Jedd - A Prime-Time Emmy, Cannes Lion and Webby Award winning
filmmaker. He’s directed content for Vice, HBO, Facebook and Comedy
Central and worked for brands such as Apple, Adidas and Call of Duty.
He's worked all over the world and spent time in an Iranian jail, a
Siberian Gulag and been the epicenter of a nuclear bomb in a plastic
rowboat, twice.

Journalists call him a comedian, comedians call him a journalist. Jedd
has worked with Pulitzer winning journalists and some of the worlds
top talent such as Will Smith, Dave Chappelle and Lewis Hamilton, etc.
Jedd is an OG Vice director, his work includes such shows as: Will
Smith Bucket List, Vice Does America, Vice On HBO, (Eight times Emmy
nominated series), Vice World of Sports (PGA award and Emmy nominated
series) and Gaycation (Emmy nominated pilot). etc. 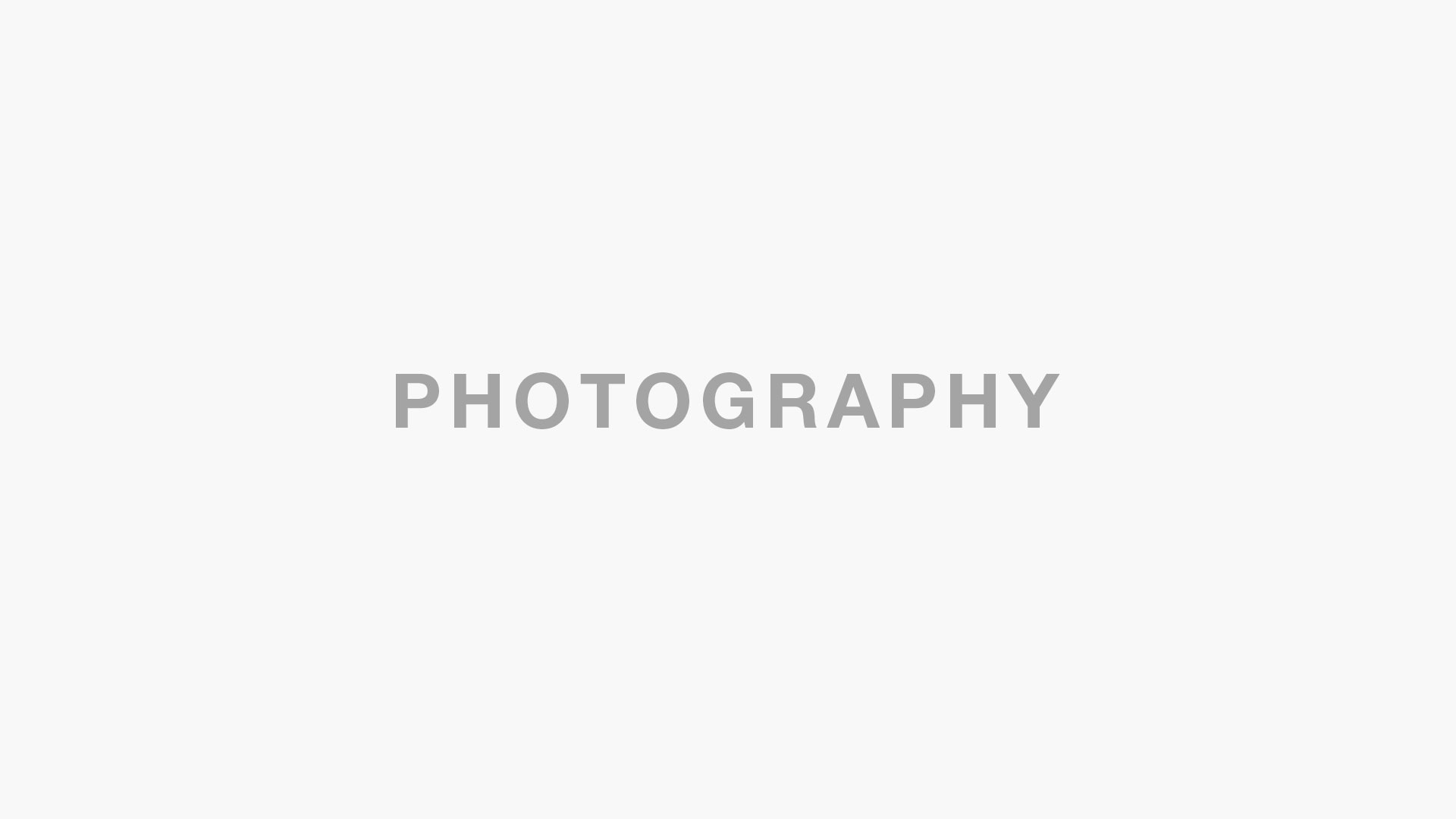 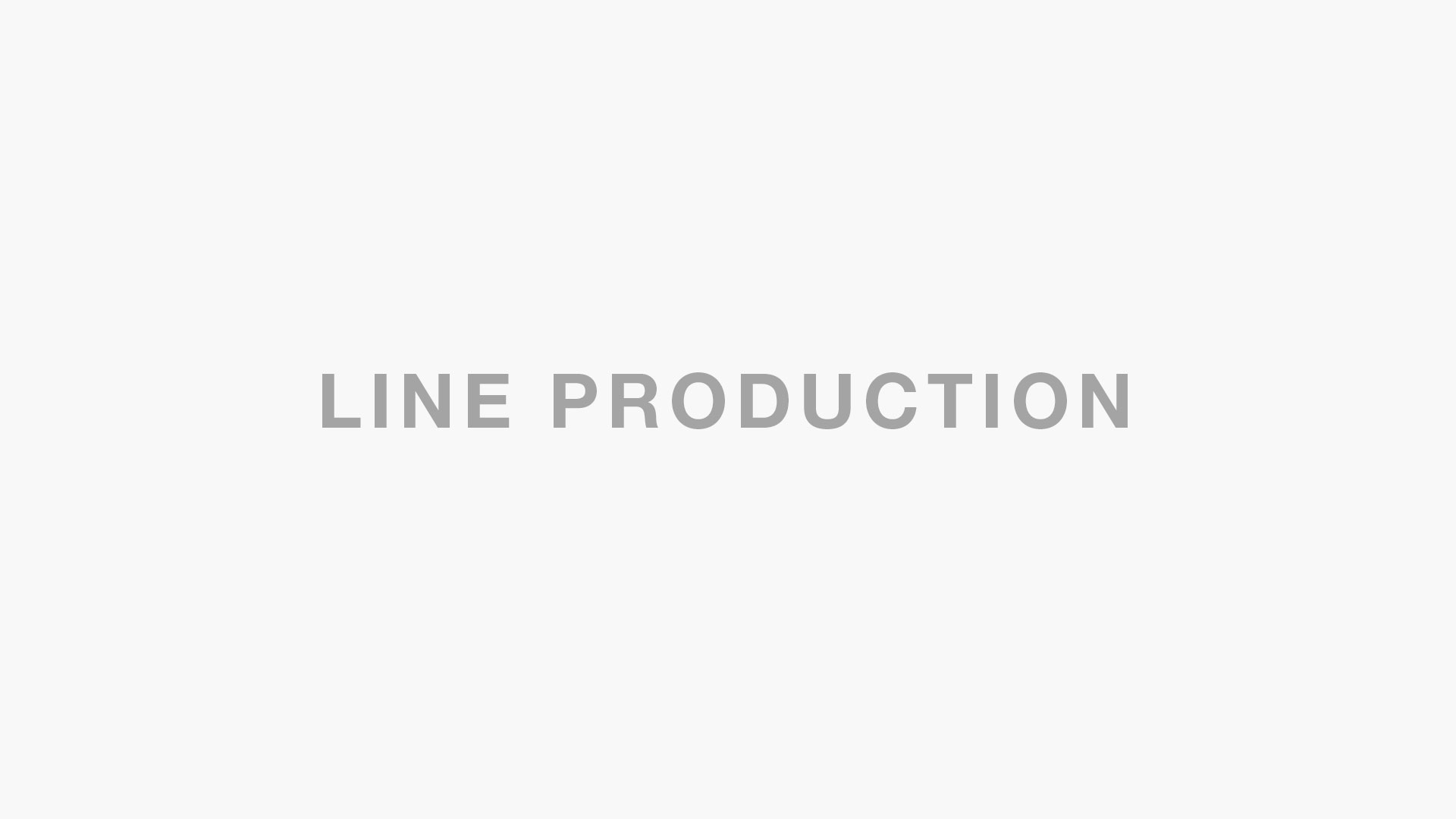 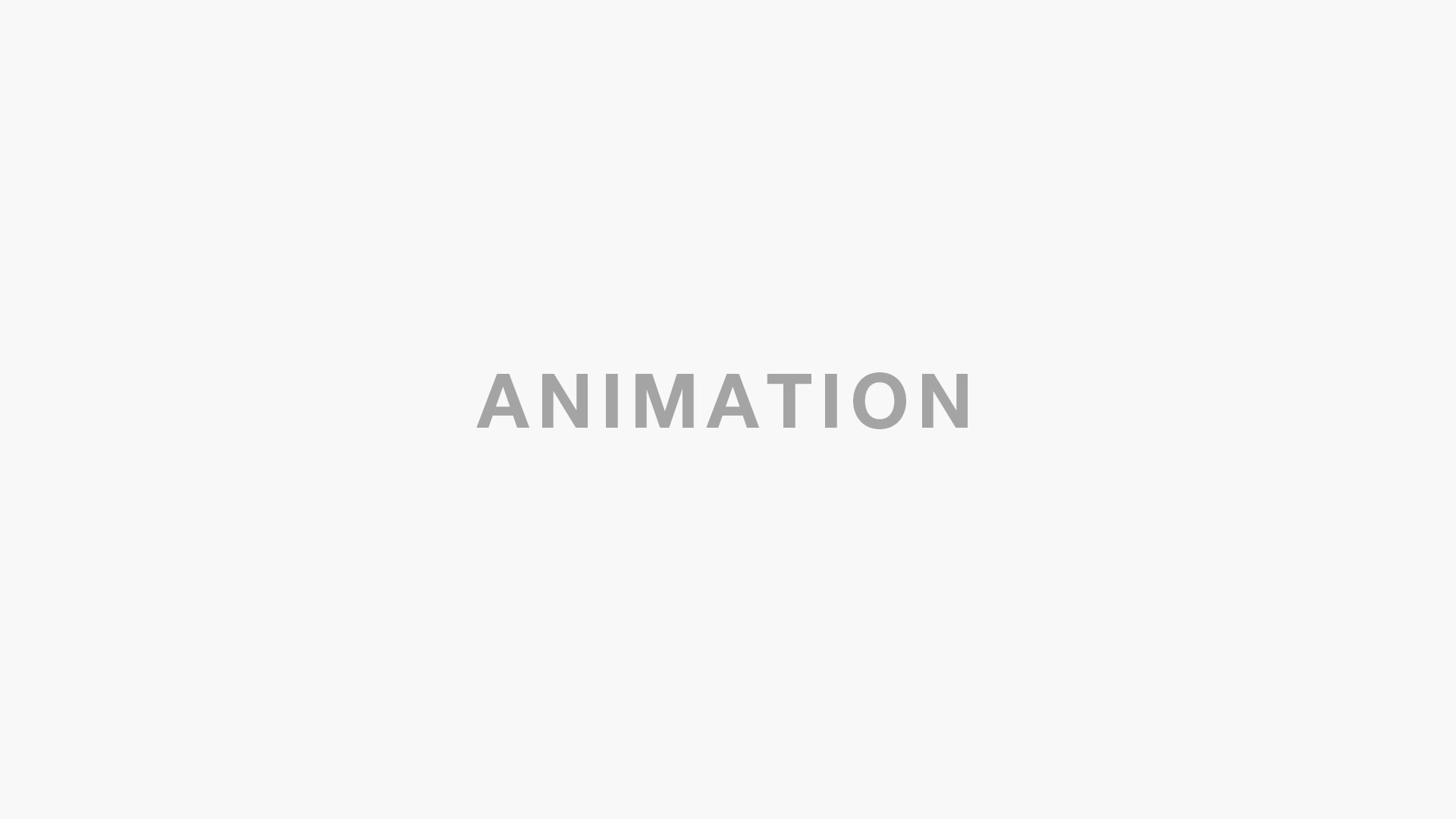 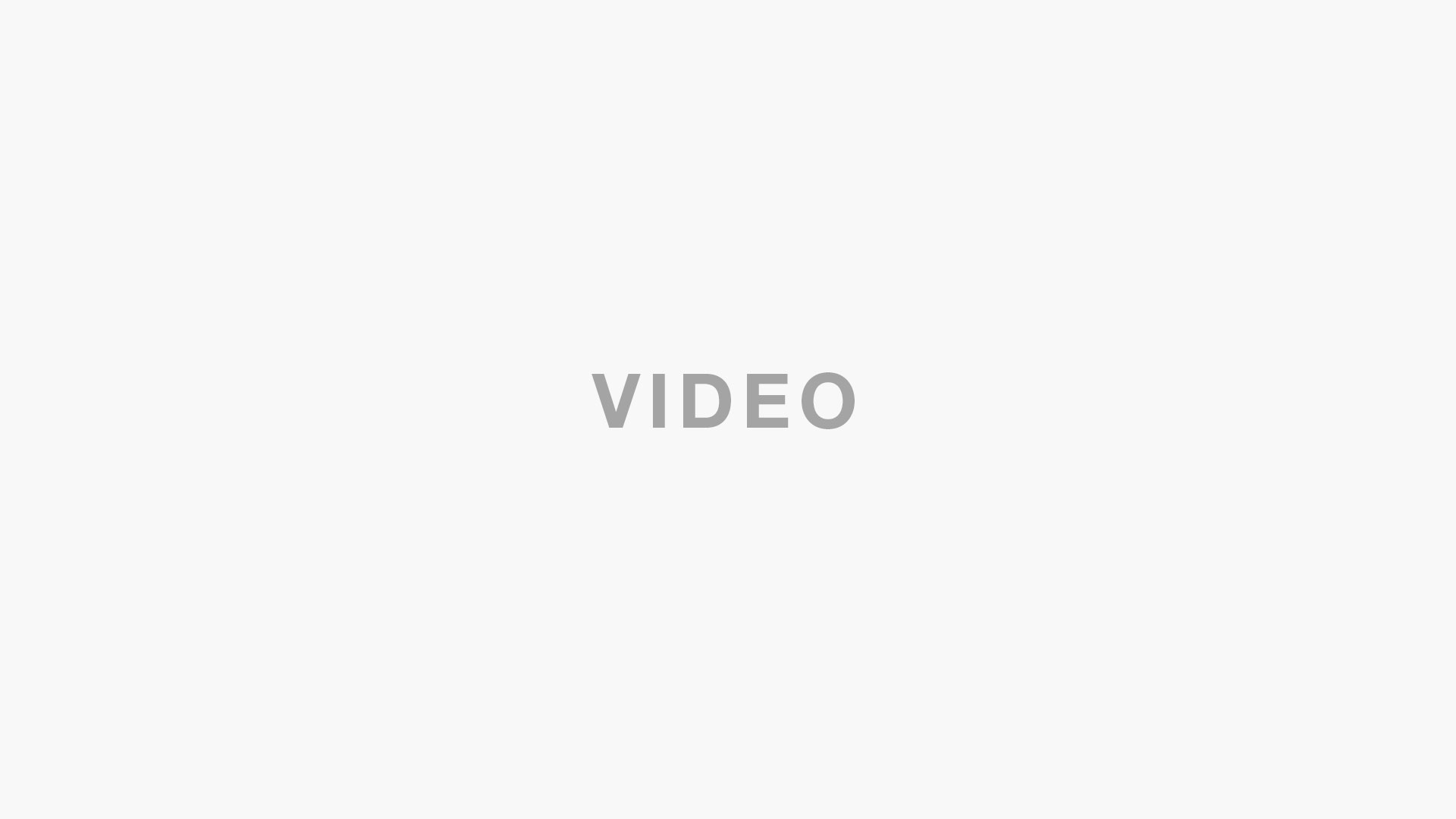