In 2019, we had the pleasure of collaborating with Al-Futtaim Motors, one of the region’s leading automotive retailers, to film the new Toyota Supra and create an advertisement using this footage. We were awarded this project due to our long and thorough experience with filming automotive, both on and off the track.

Following extensive pre-production research and preparation for this shoot, we painted our studio a dark grey color and built a large soft box in order to light the car from all angles, creating the desired dramatic and moody effect. During the one day shoot, we focused on capturing every little detail of the legendary sports car’s comeback vehicle.

Using a large crew of one director, two producers, a DOP, lighting crew, rigging crew and multiple production support assistants, we were able to flawlessly capture every aspect of the vehicle by executing flawless panning shots and focus pulling on certain features of the Supra.
This shoot required a Sony FS7, a chapman dolly and Cooke S4i lenses and Arri Skypanels which were built into a 8x2 meter custom soft box which was heavily diffused with a muslin cloth. This gave us the ability to move the car and the floating soft box to detail the car in any way we wanted.

We immediately edited and delivered a 30 second teaser video that was debuted at an industry event hosted by Al-Futtaim Motors. We also created another 30 second trailer that was then played in cinemas around the country.

Advertise the launch of the 2020 Toyota Supra. 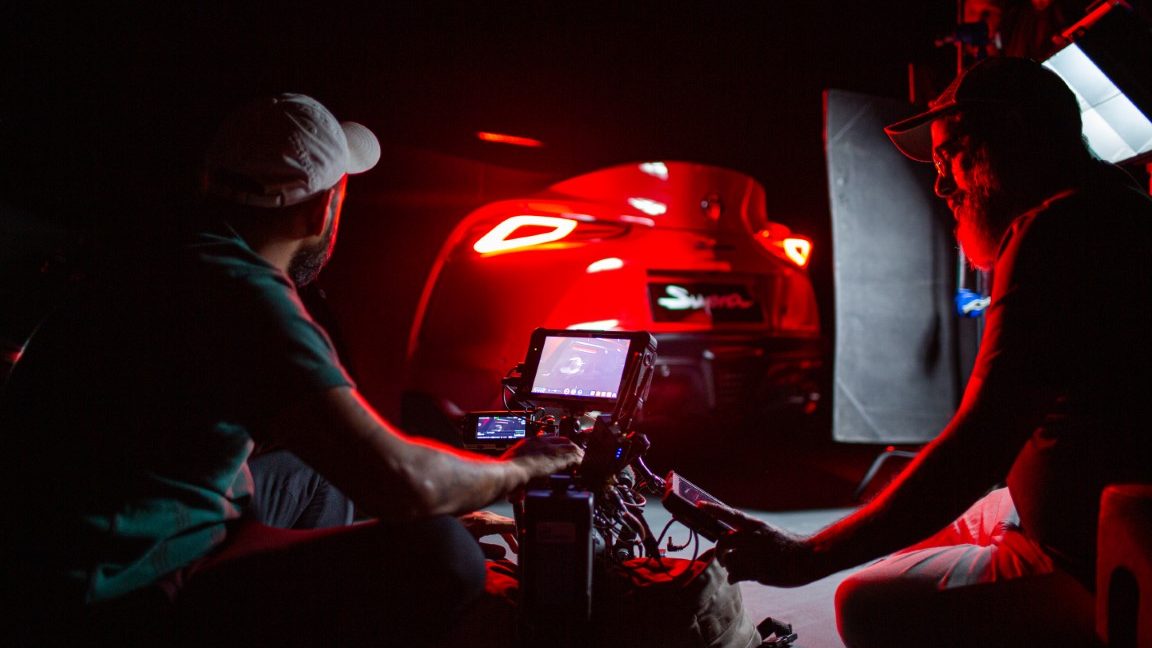 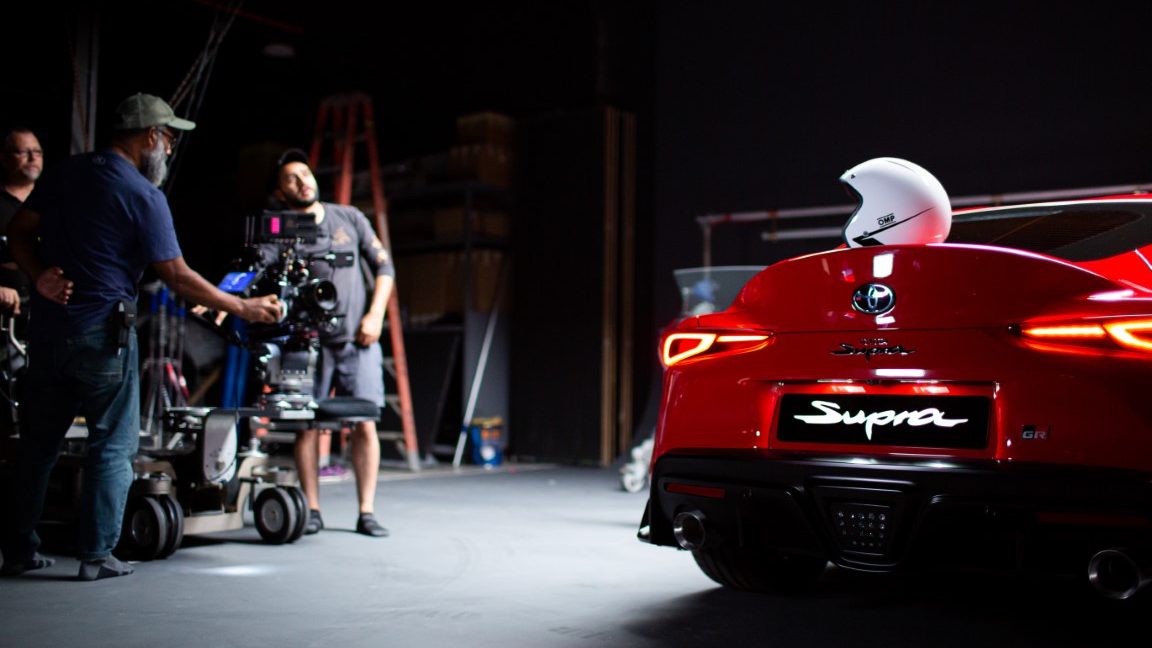 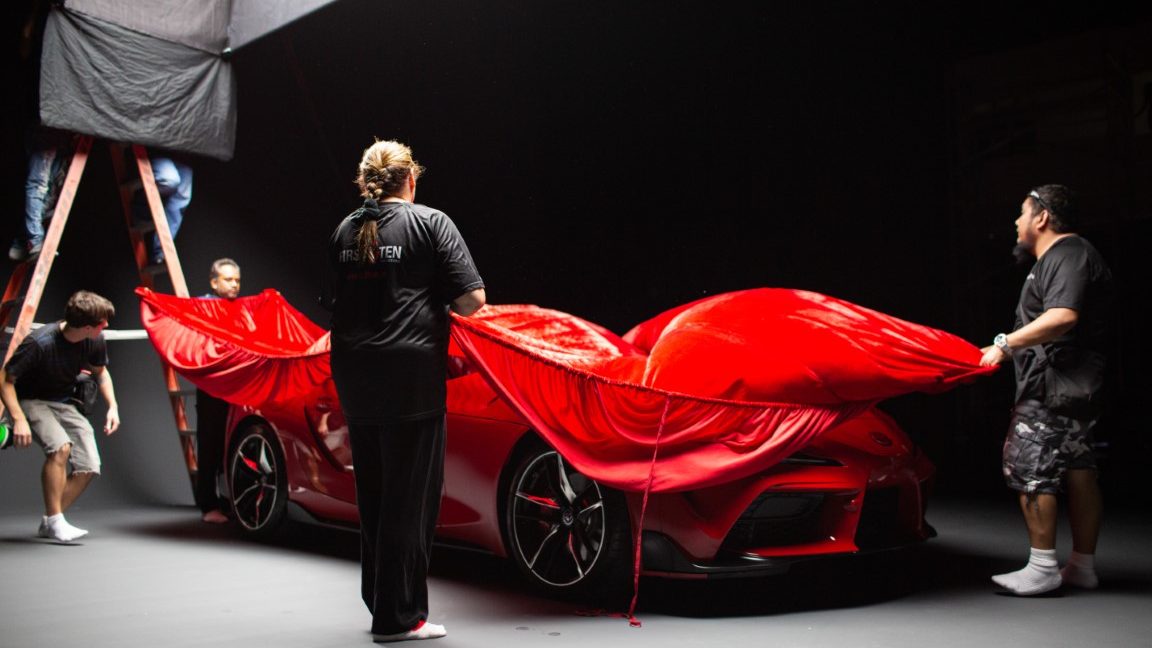 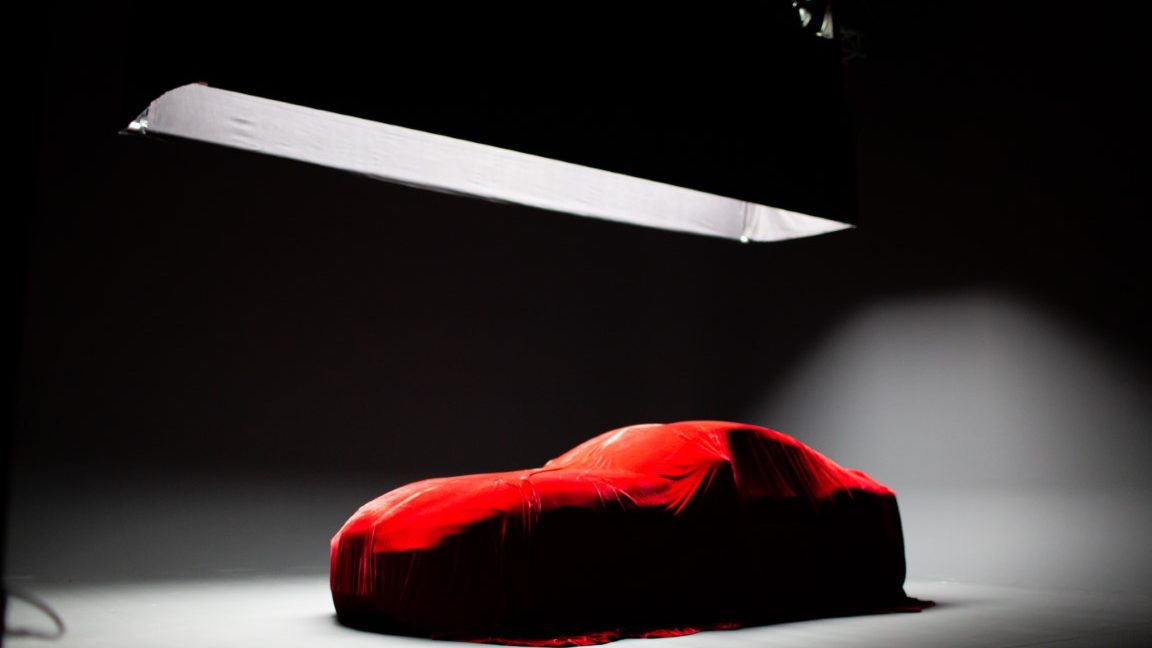 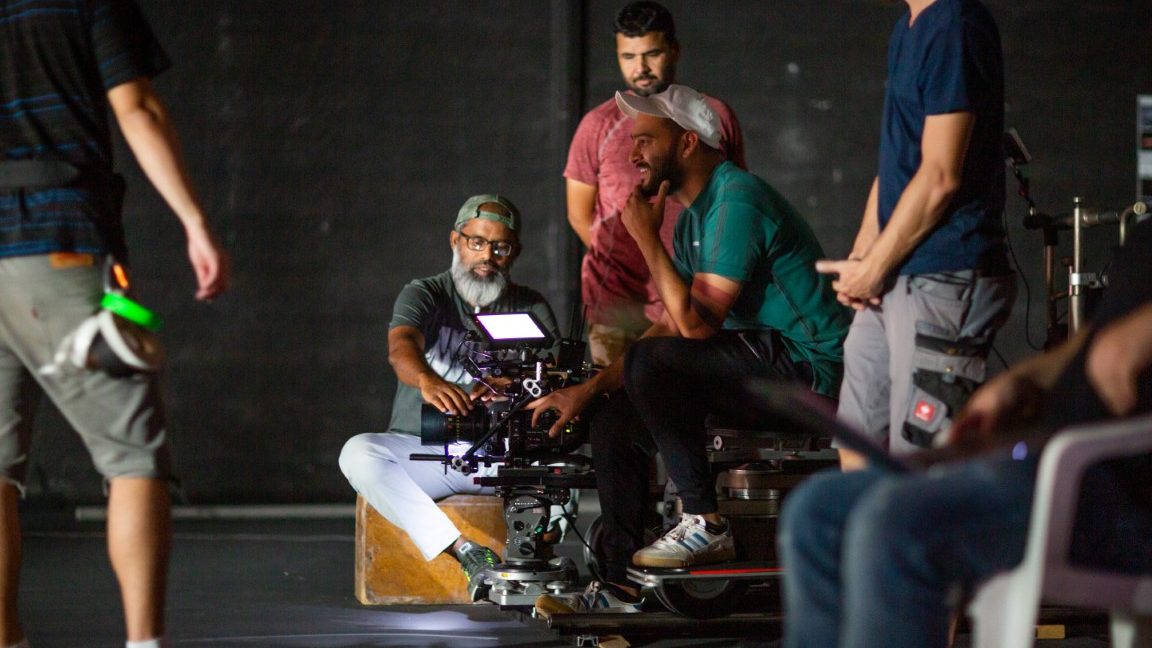 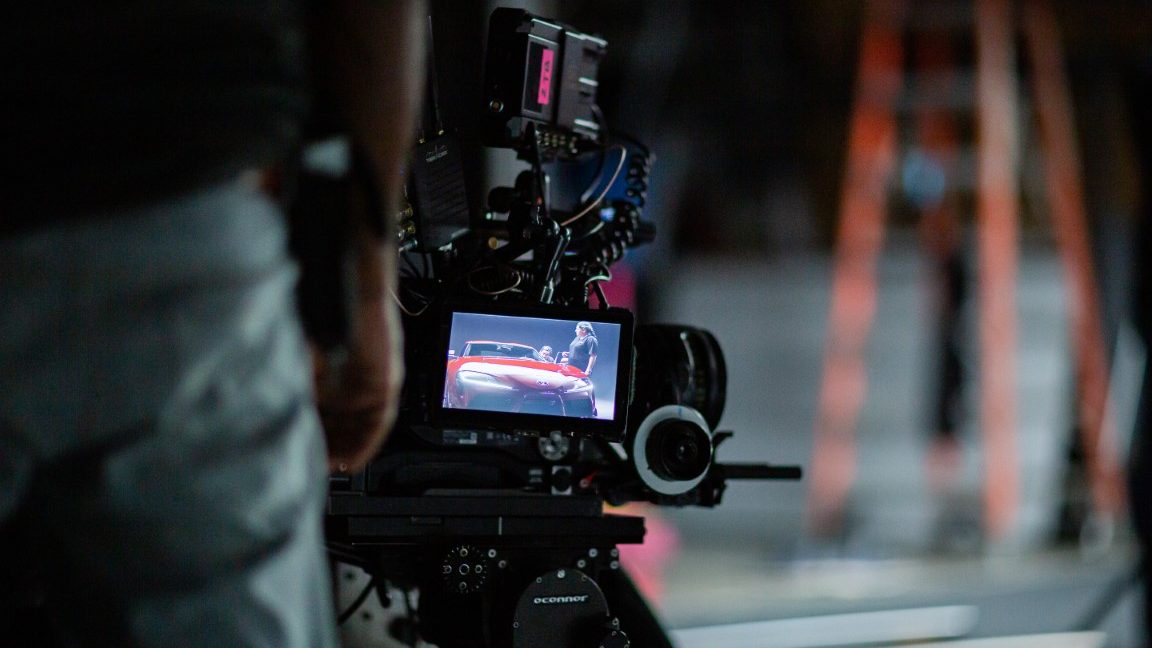 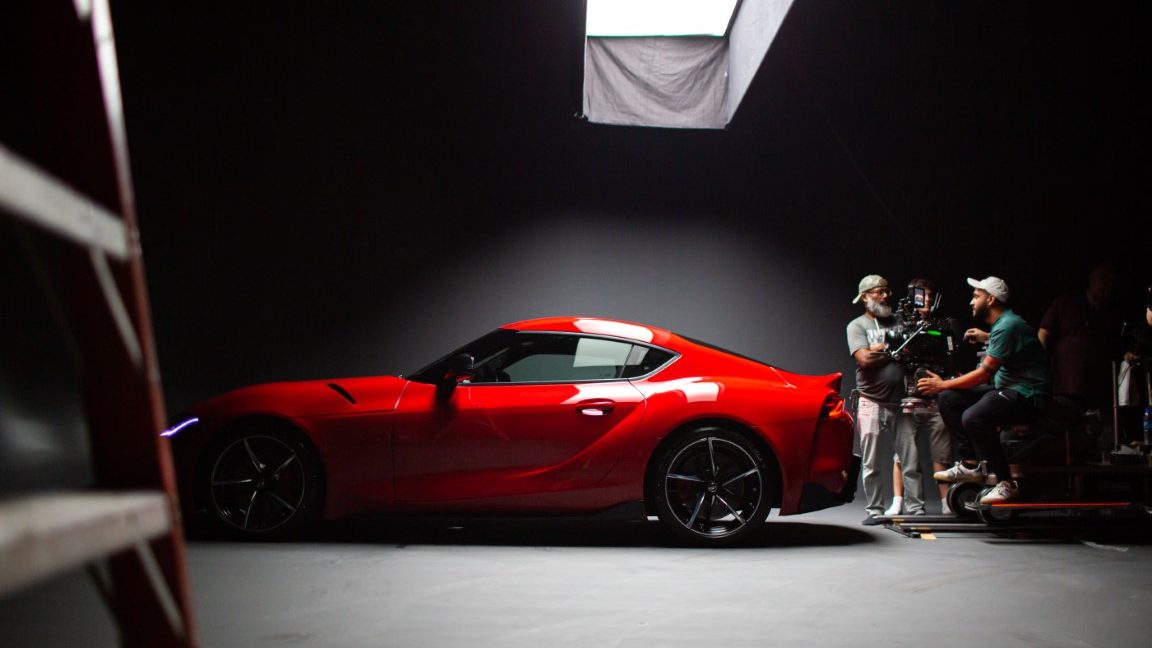