In 2016, we were hired by VICE UK to locally produce The Tuborg Beat, a show that would chronicle the collaboration between Indian rap star Badshah, an American electronic dance music trio Major Lazer. Tuborg sponsored the video, and the project resulted in the hit song ‘I Wanna Be Free’.

We assisted the VICE UK team by becoming their local production house to facilitate the filming of their project, aiding in everything from obtaining permits to managing production logistics, to providing local crew and equipment.

We provided a team of two producers and line producers in order to ensure a smooth production.

The video was released on VICE’s websites and social media channels, to an audience of millions across the globe.

To chronicle the collaboration of Bahshah and Major Lazer as they worked on a song for Tuborg. 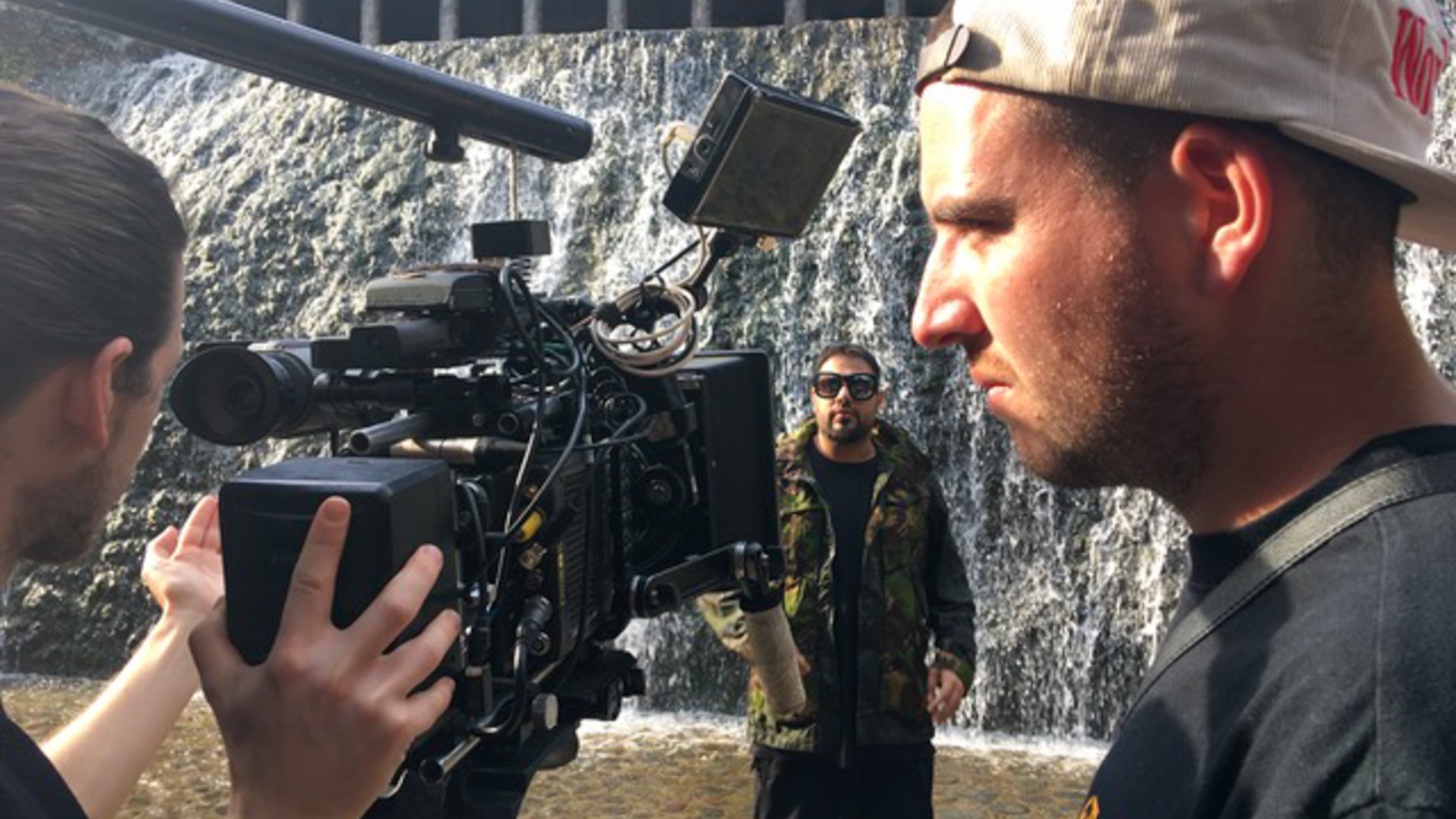 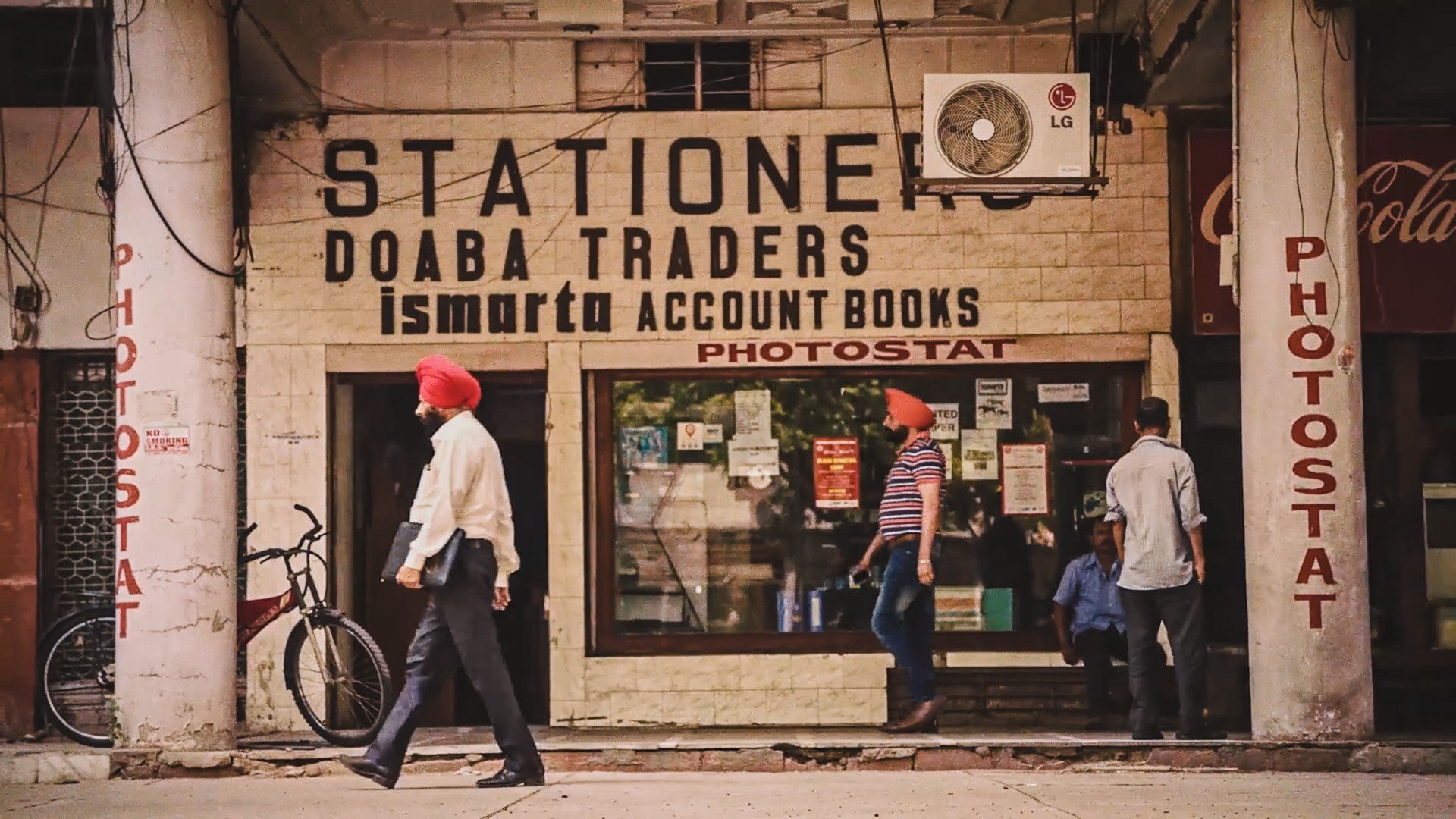 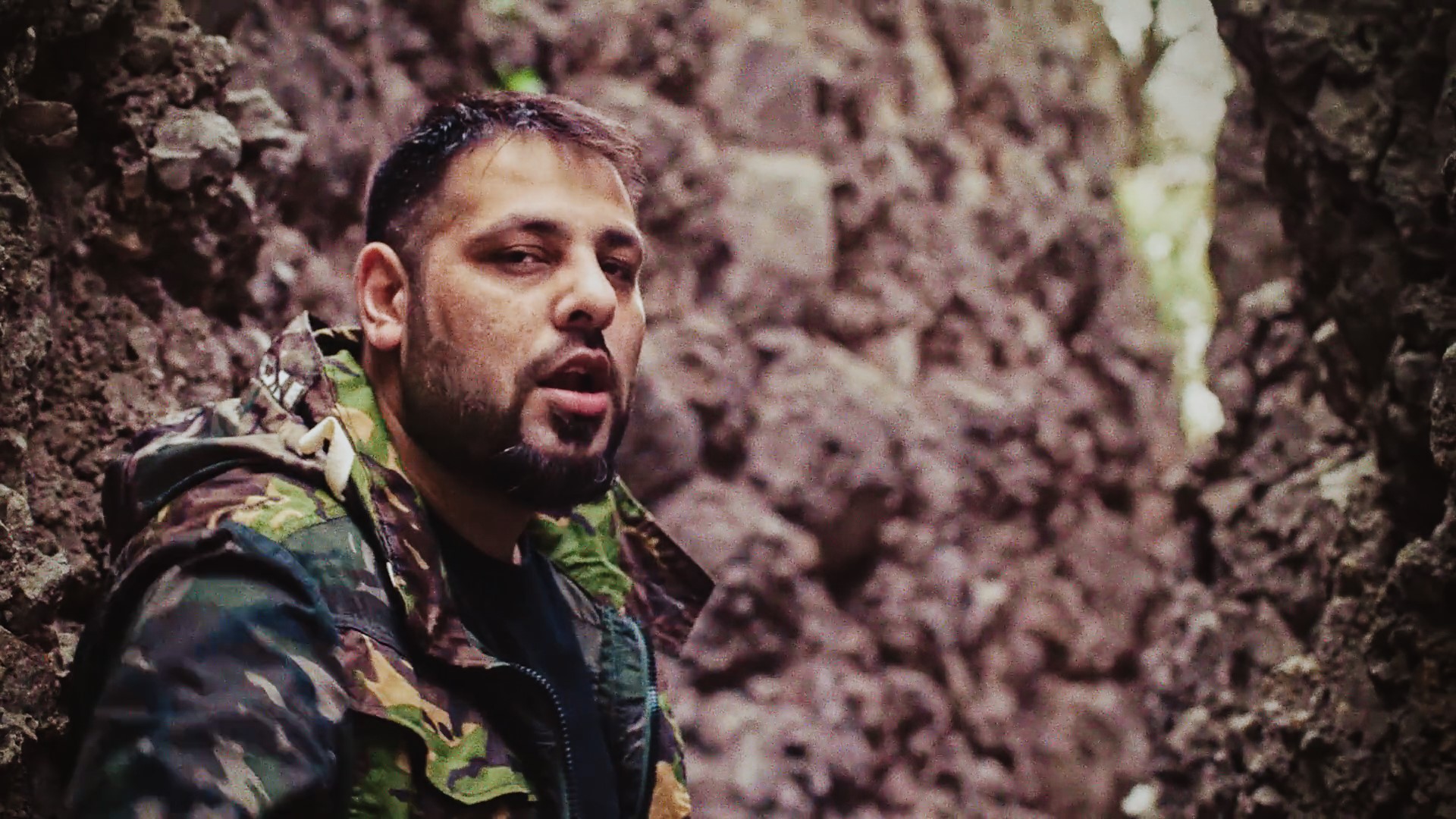 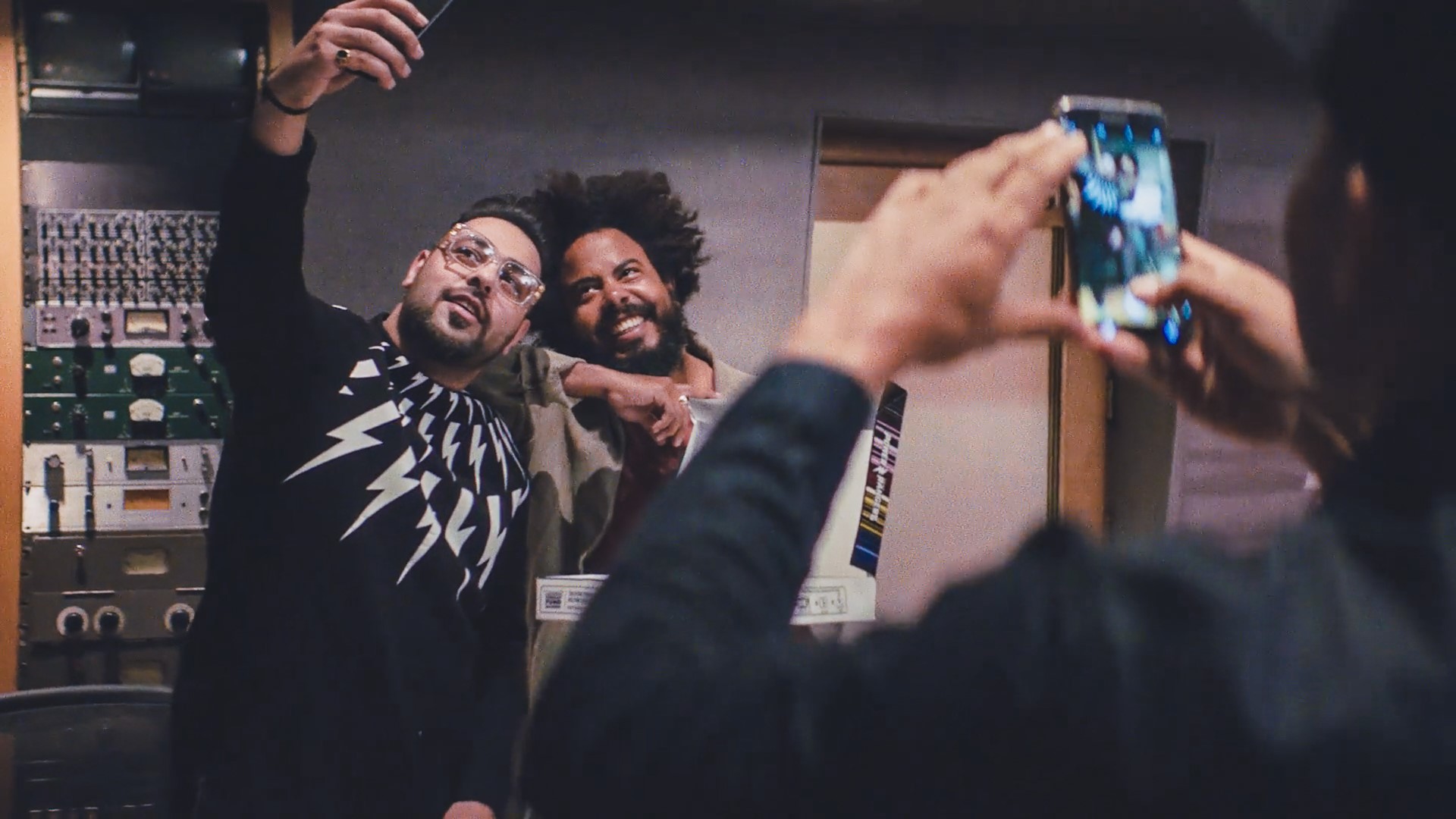 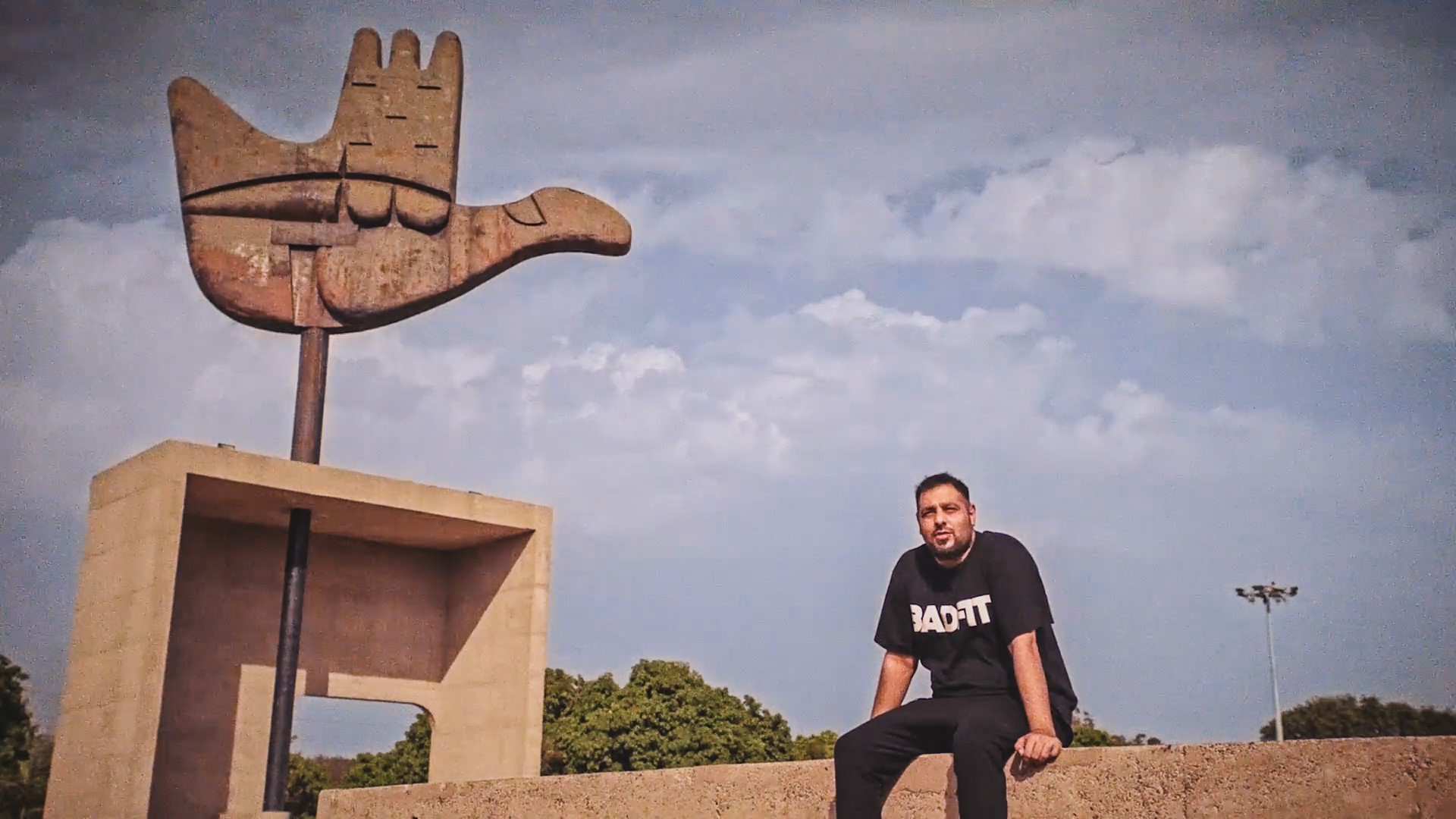 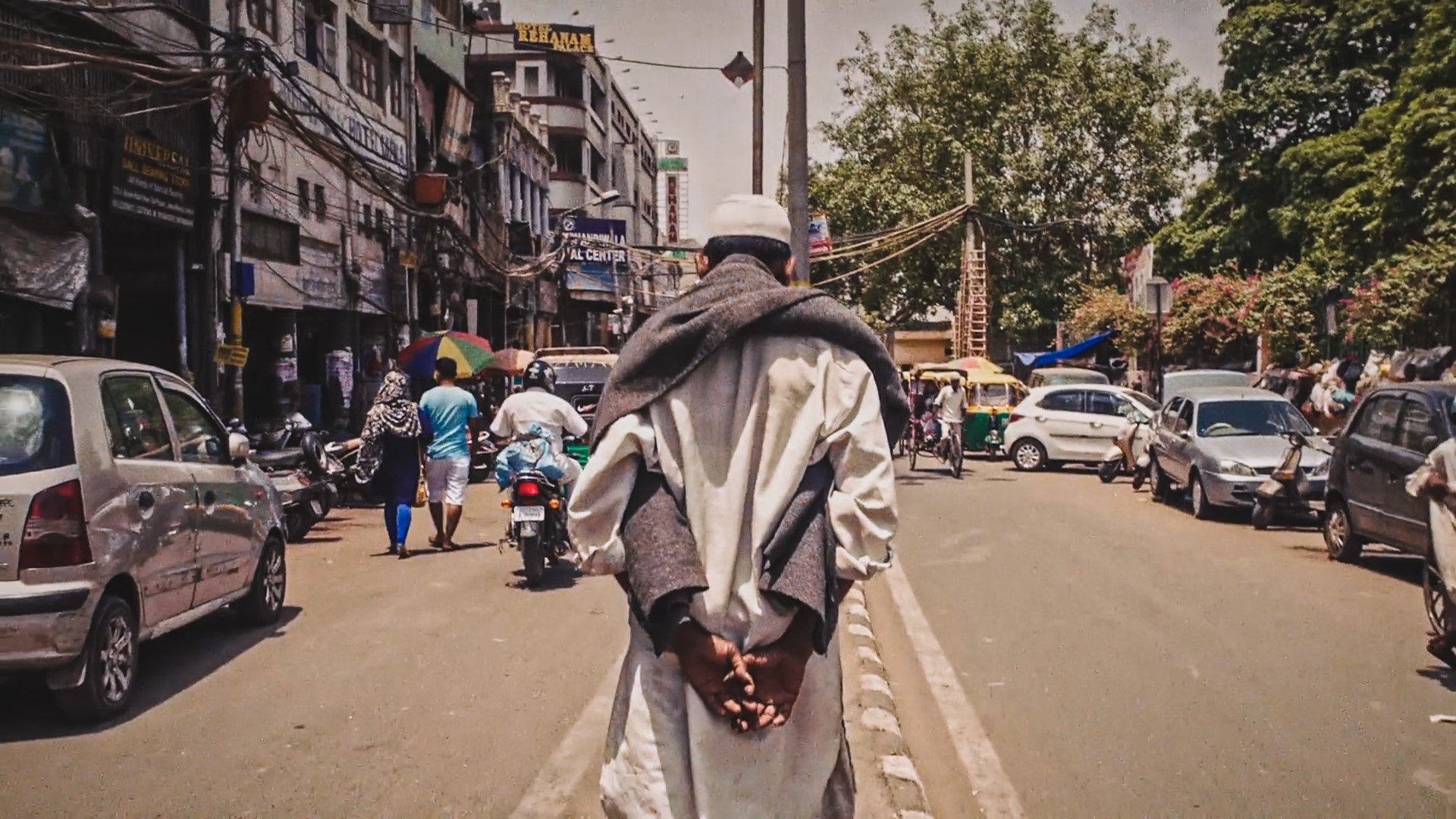 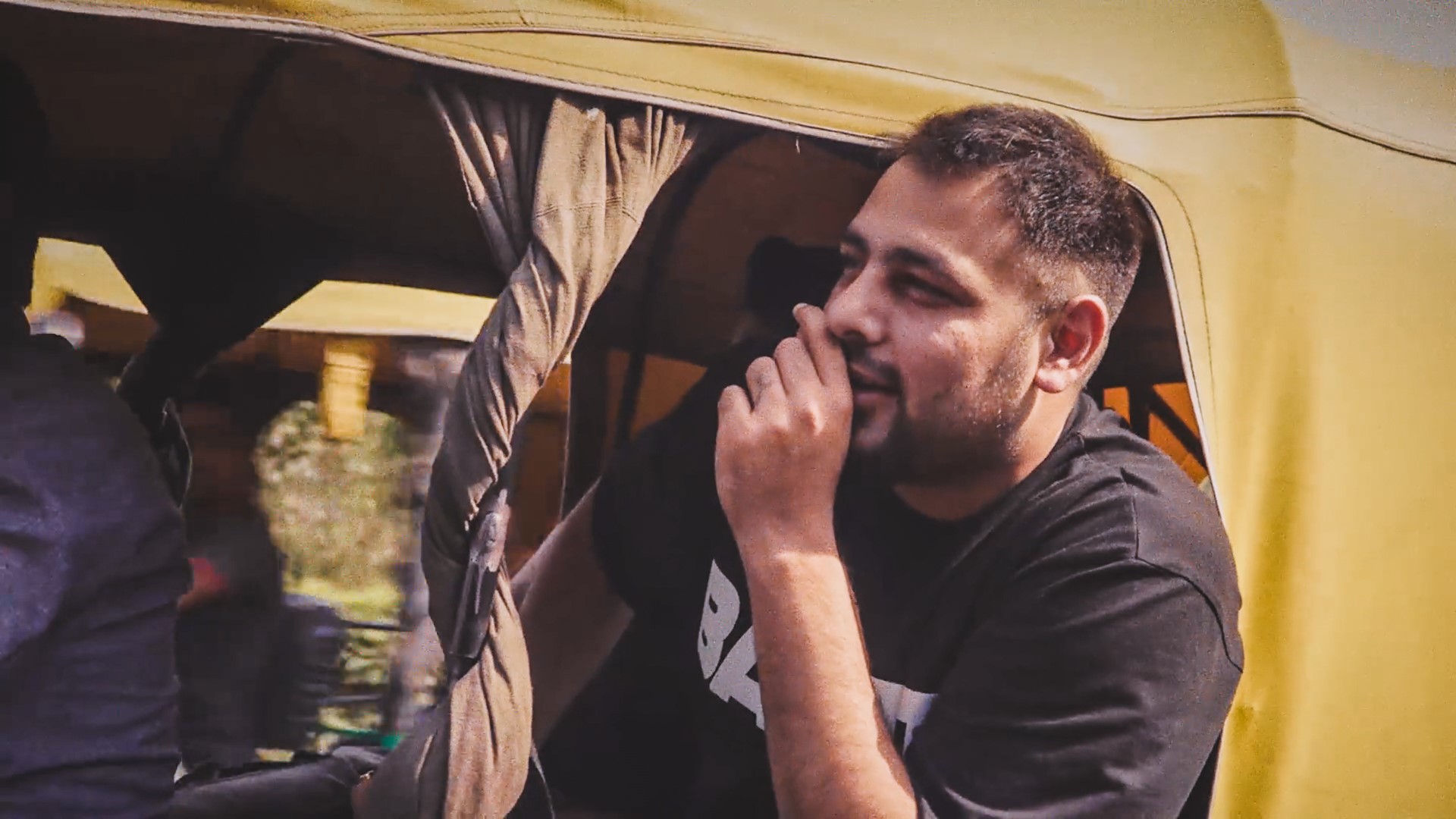