In November of 2017, YouTube and Virtue (a division of VICE) collaborated on the project Creators for Change, which we were hired to support. This project aimed at granting internet influencers the opportunity to use their platform to spread the message of social acceptance and combating negativity online.

We were hired to locally produce both the Dubai and Mumbai shoots for this unique and vital project.

In Dubai, we facilitated the filming of Saudi Arabian YouTube influencer and comedian Omar Hussein’s piece, in which he uses his platform to break down political issues with the aid humour. For this episode of YouTube’s Creators for Change, Omar puts forward his take on how to create change by creating a parody rap video, collaborating with two other Saudi rappers as well as a Moroccan rapper, to express through comedy the message of self-acceptance and embracing your originality. We aided by sourcing the studio location and organizing logistics for the crew.
We provided the YouTube and Virtue teams with two producers, a camera operator, a sound operator and a behind the scenes photographer. Our crew were on hand to support with any request that the YouTube and Virtue teams would have.

The three-minute long video was posted to YouTube, where it gained over 145,000 views/to YouTube’s 28 million subscribers.

To use social media as a platform to promote positive social ideals and curb growing negativity. 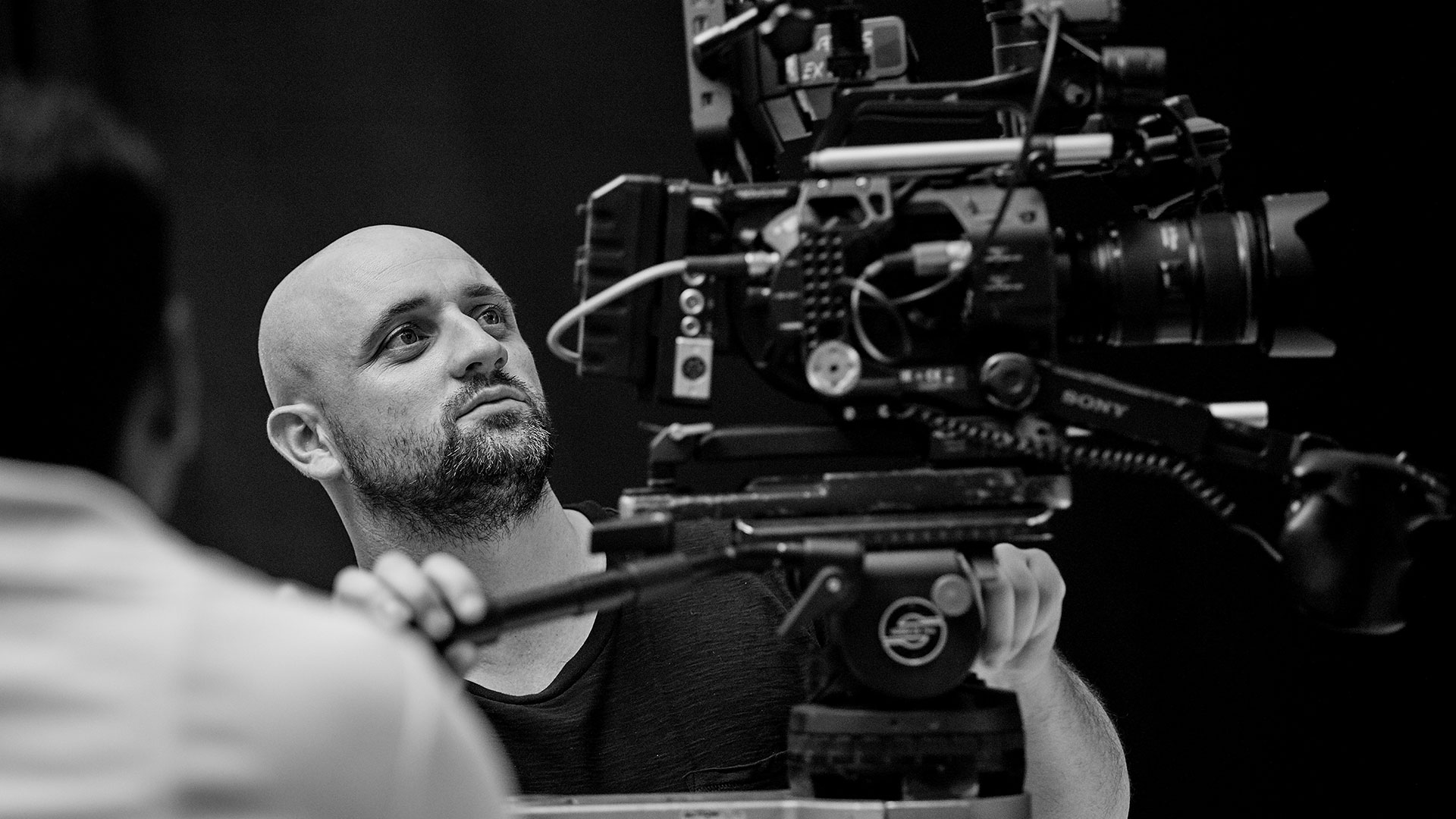 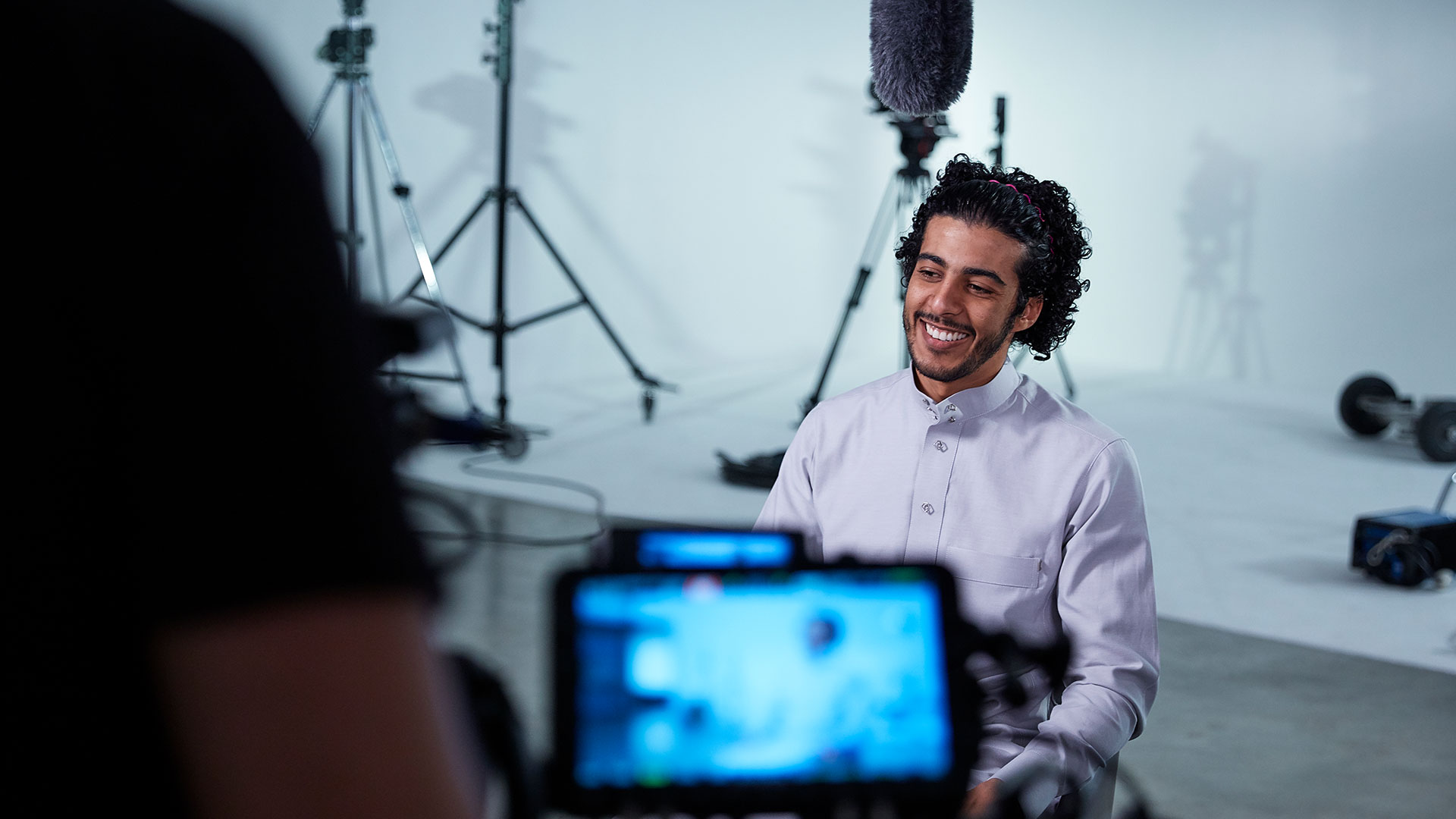 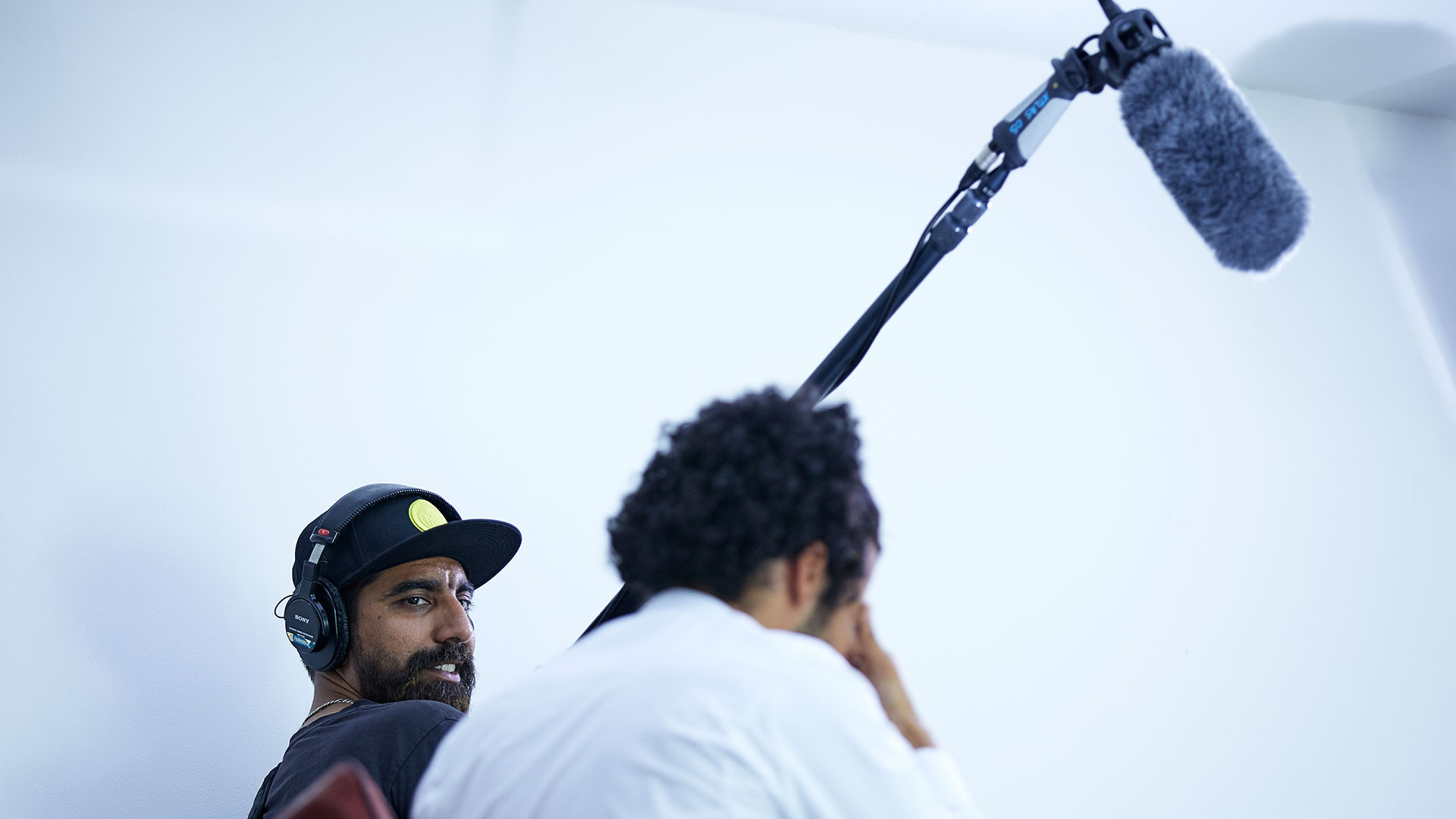 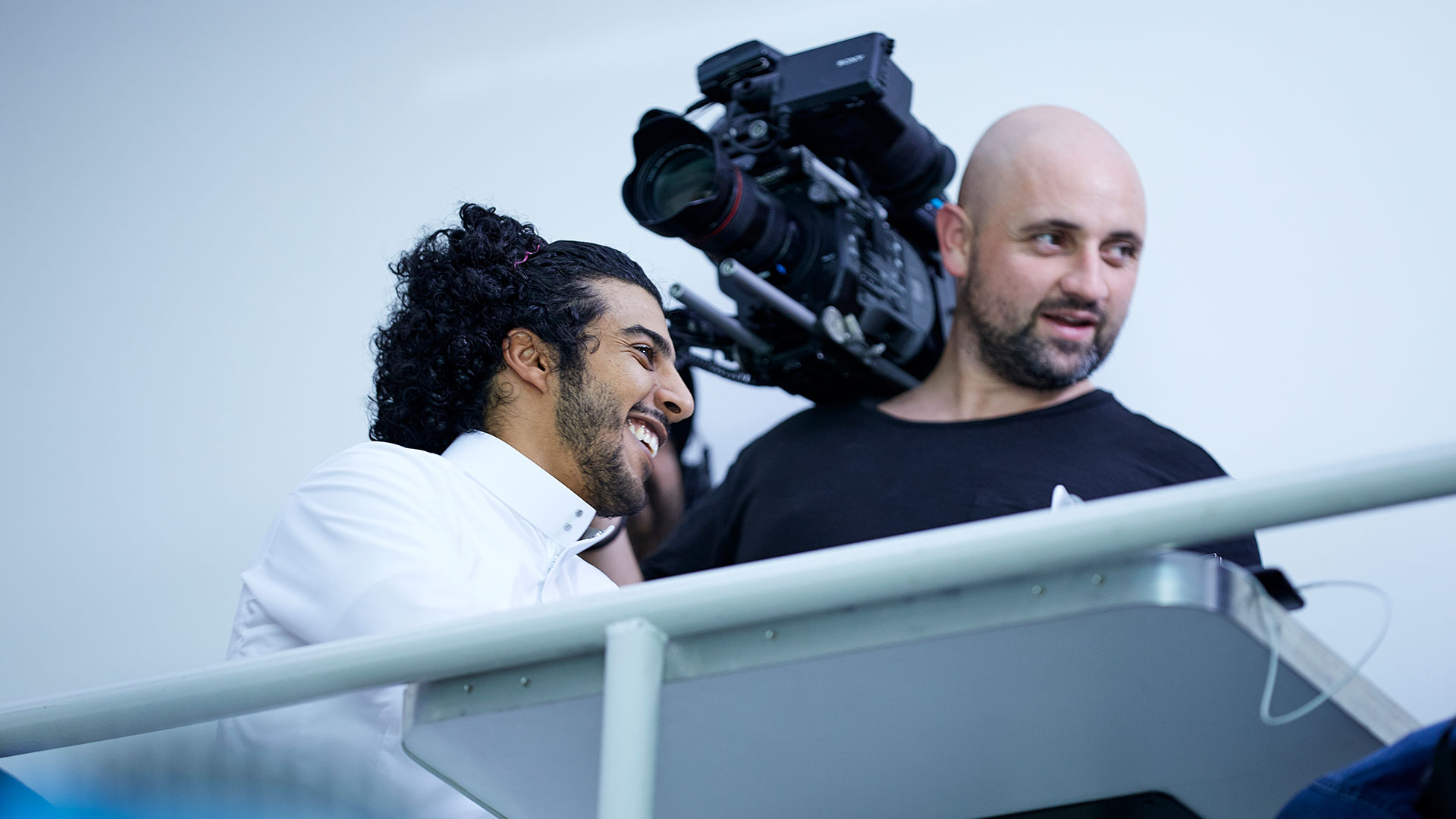 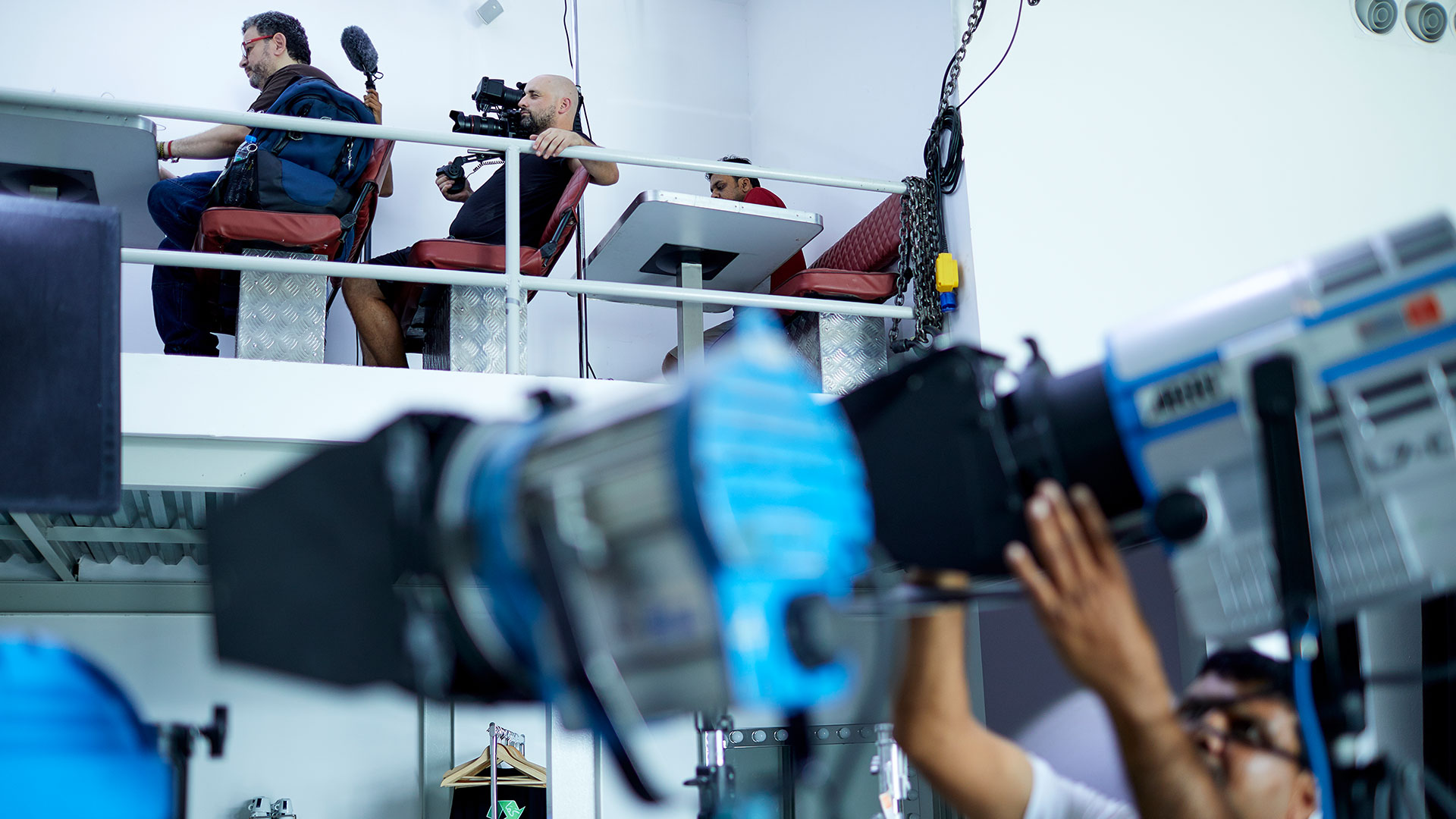 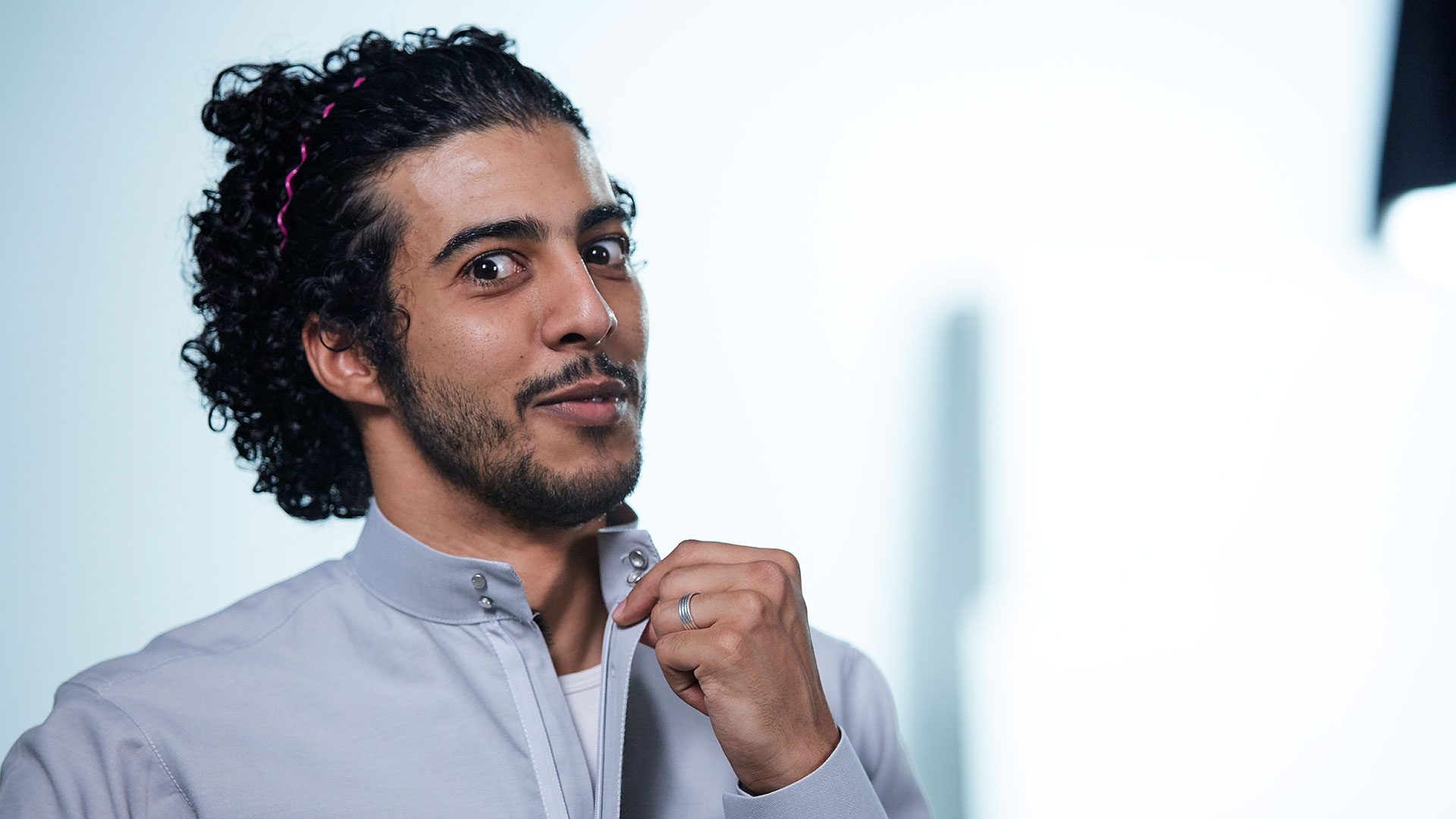 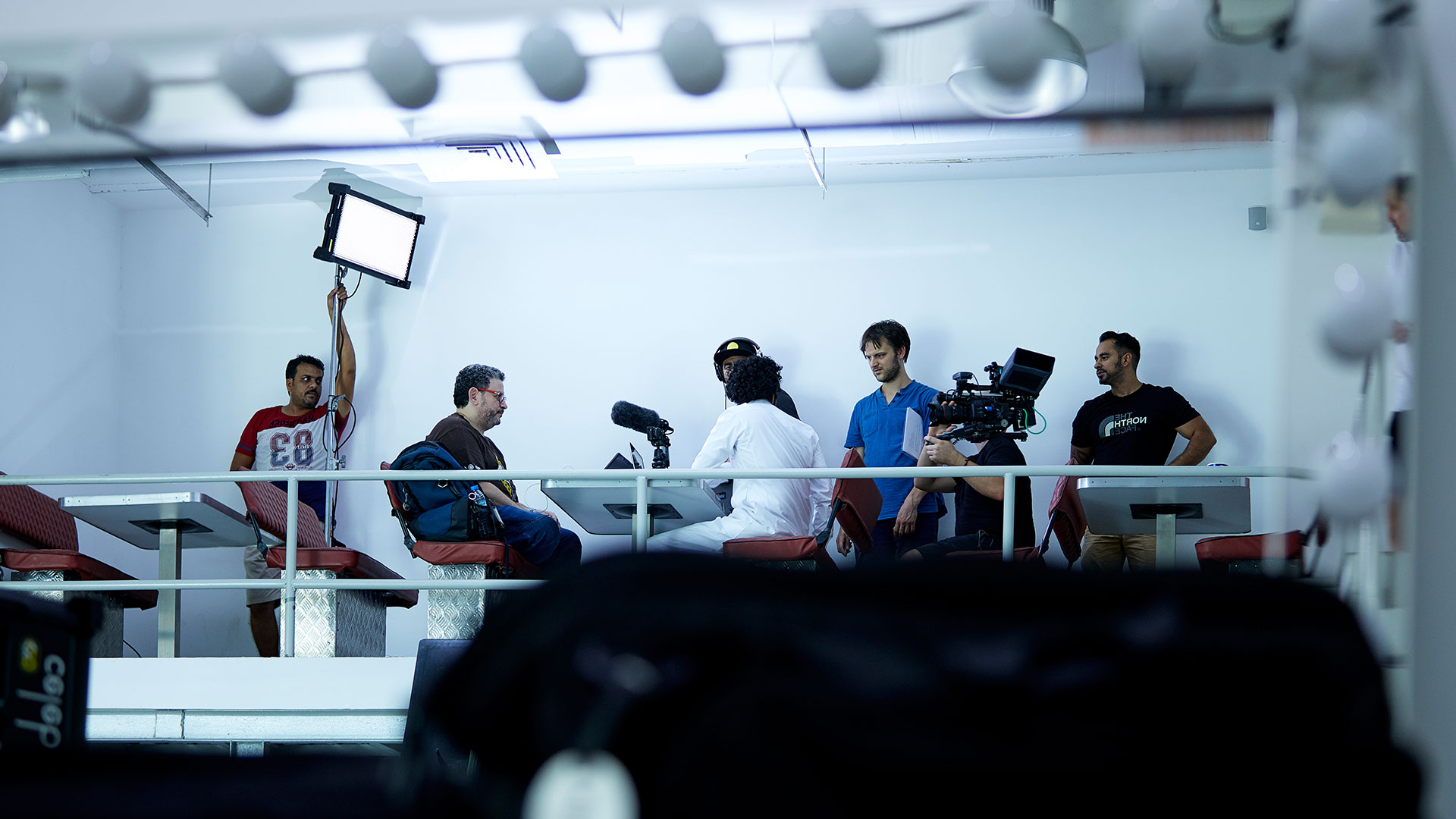