We were hired by Action International to film the construction process behind the building of their most significant project, the Dubai Water Canal. The canal was built in 2016 and held 7,800 million litres of water, spanning a total of 3.2 kilometres in length. Action International’s aim for this video was to create a film that would document the speed of construction for the canal, and would also serve as an informative corporate tool to provide an insight into one of their largest developments. This would then be used to entice potential customers to consider their services for their pump, power, light and air hire requirements.

Following a script, we spent two days visiting the Action International offices and the canal construction site to capture the required footage. We filmed a meeting room setting in which the team discussed the numbers and logistics of the project, and then travelled to the then-empty canal in the buzzing Business Bay area of the city where the construction team were hard at work building the iconic canal. We also captured stunning aerial drone footage of the project to show the extent of the mammoth task at hand.

This shoot required one camera operator and one producer as well as a drone team to capture stunning aerial footage of the project.

We then created a 90-second film which incorporated aerial shots of the Dubai Water Canal with b-roll of the Action International employees hard at work both in the office and on the construction sites. We also sourced relevant, high-quality stock footage and incorporated this into the edit. This, paired with voice over explaining in detail the great work this firm achieves, make the film a perfect tool to sell their services.

To showcase Action International’s work on the Dubai Water Canal and promote their skills and technologies to potential customers. 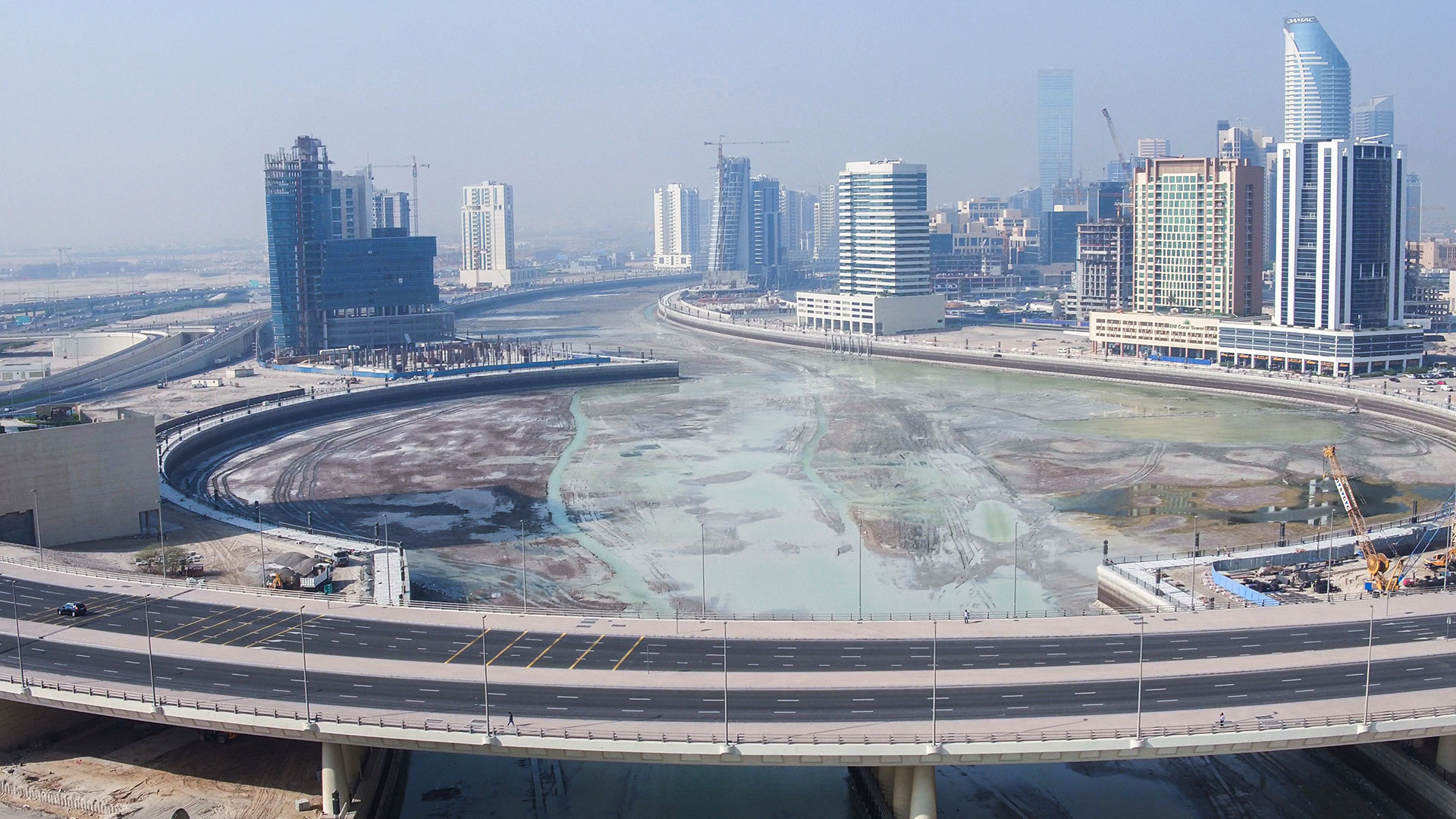 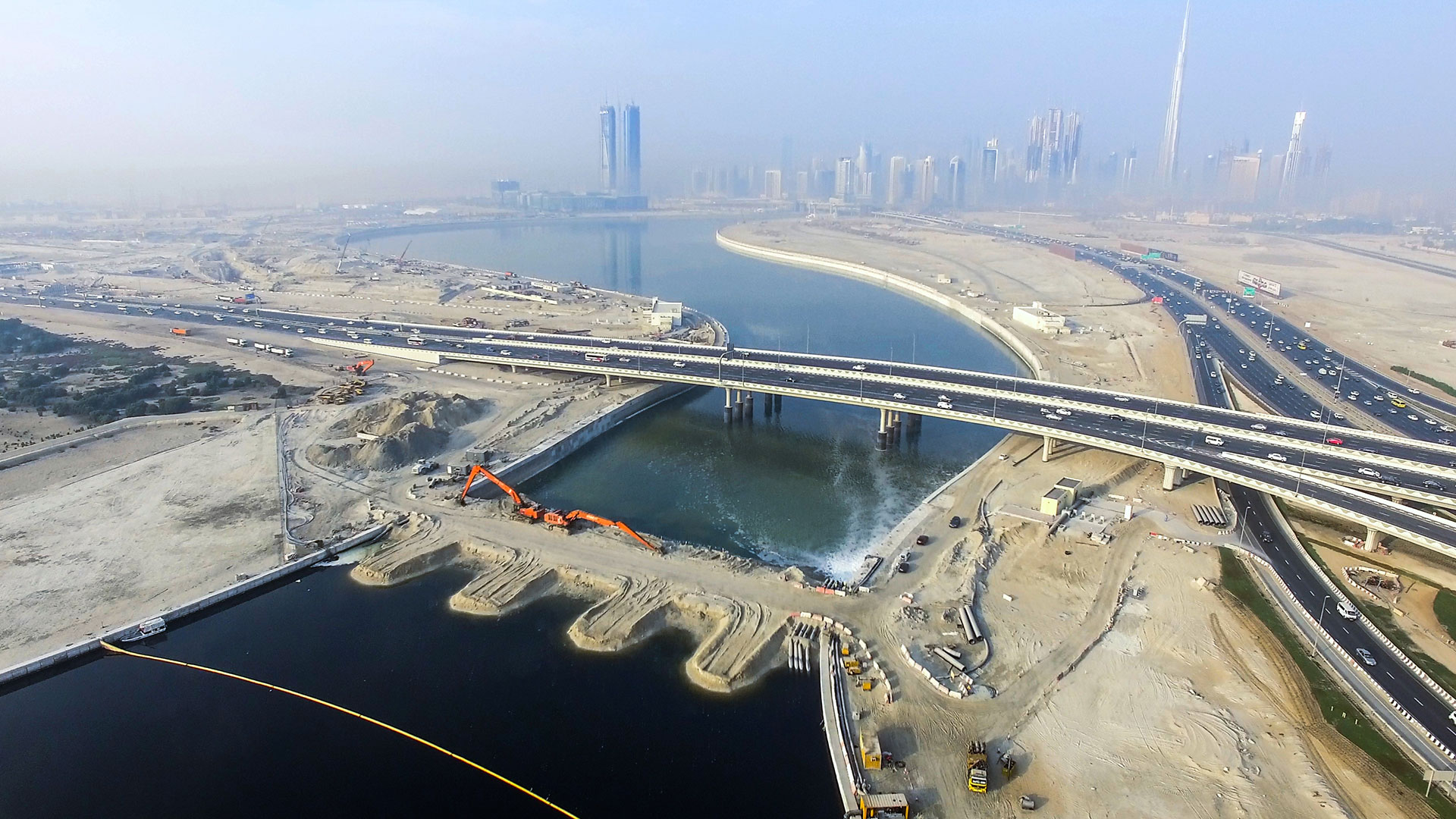 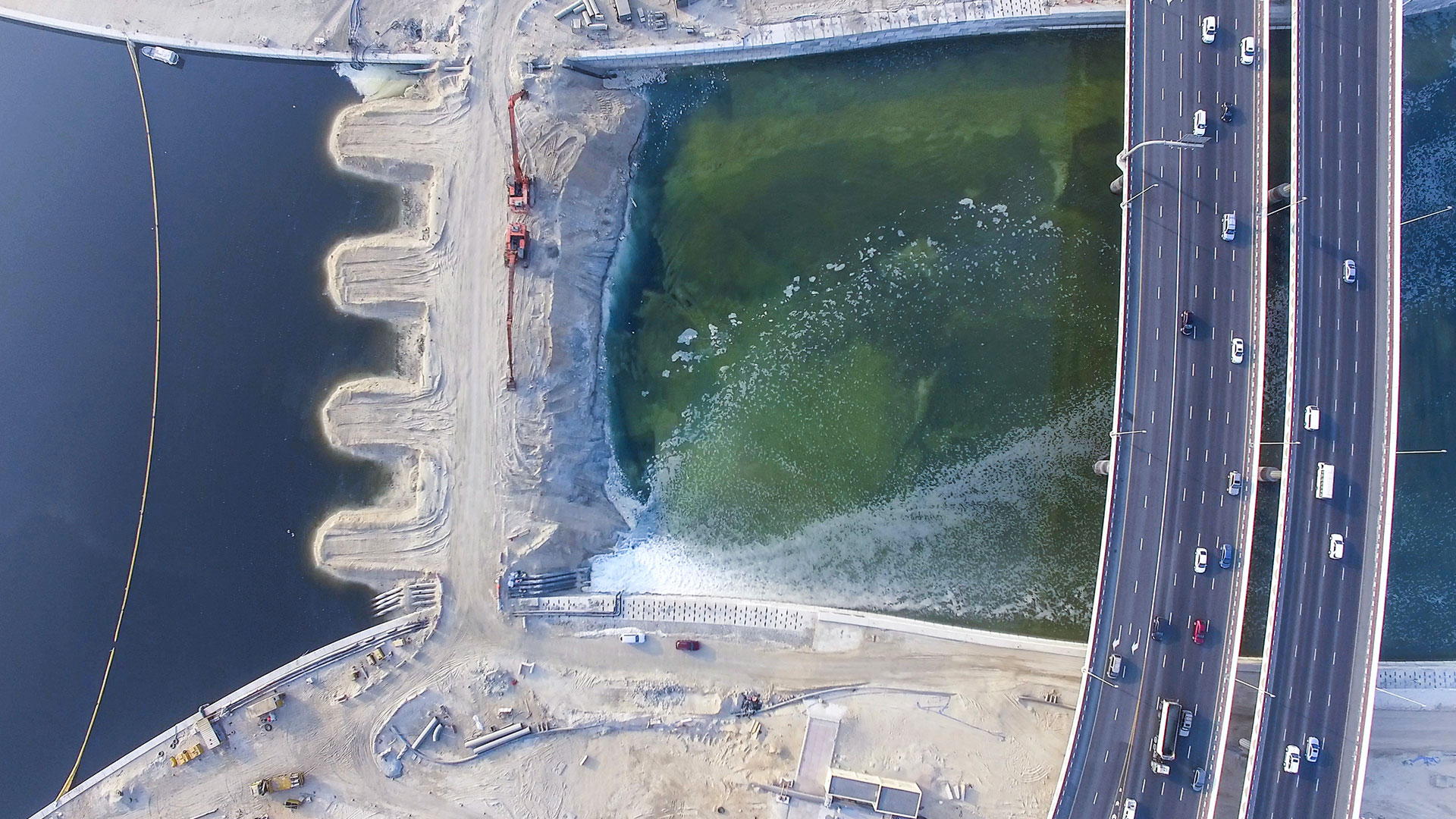 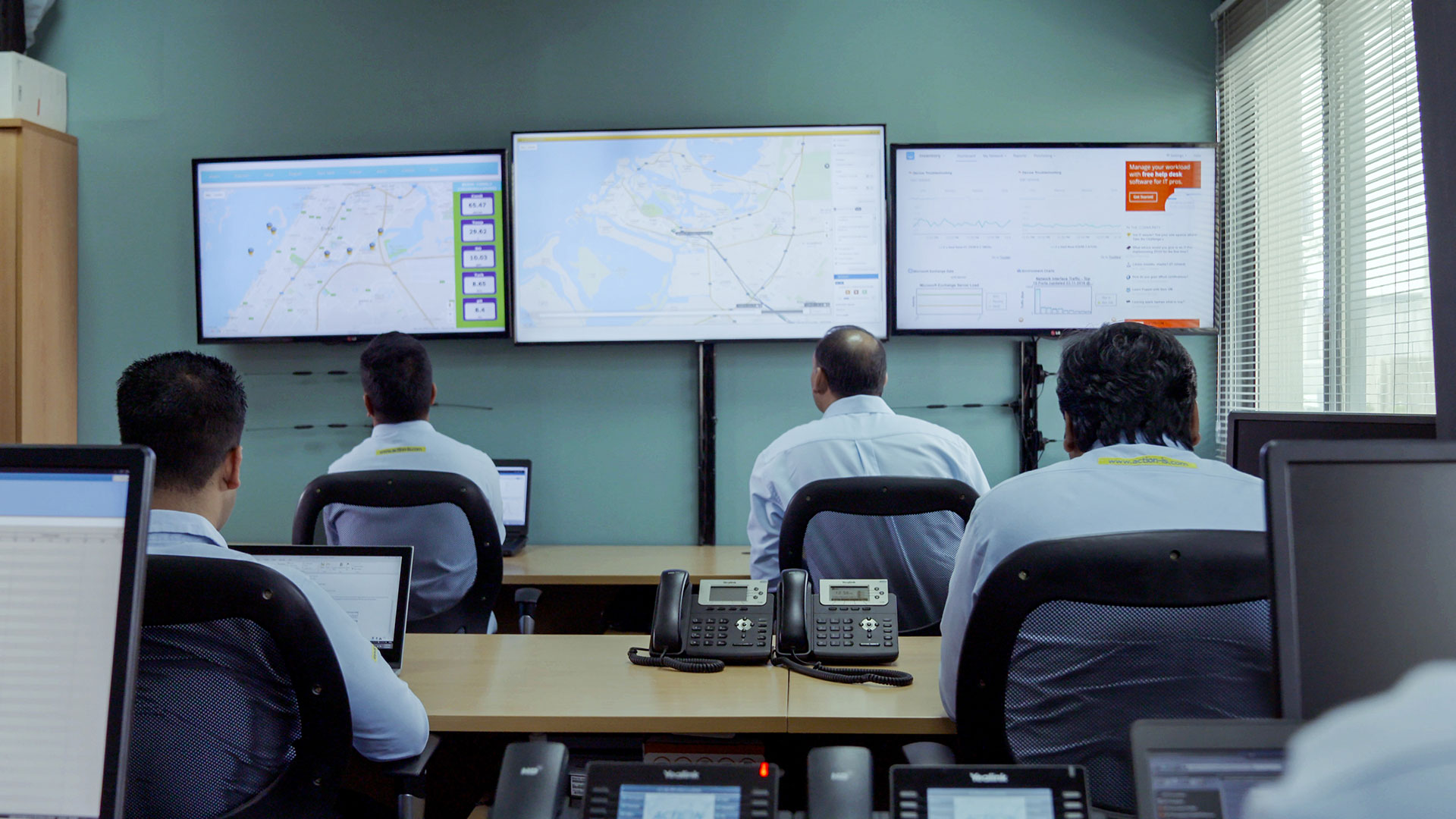 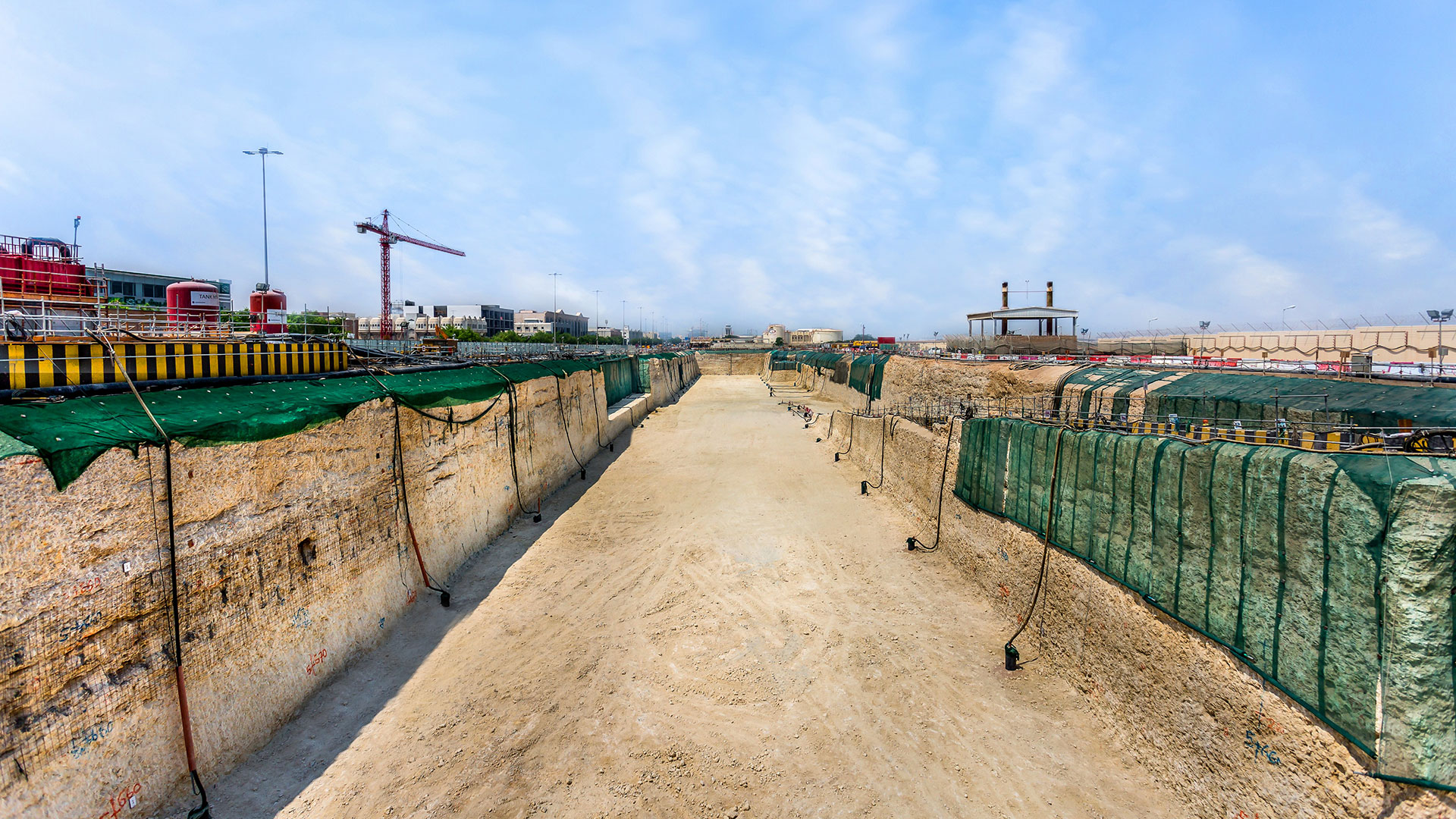 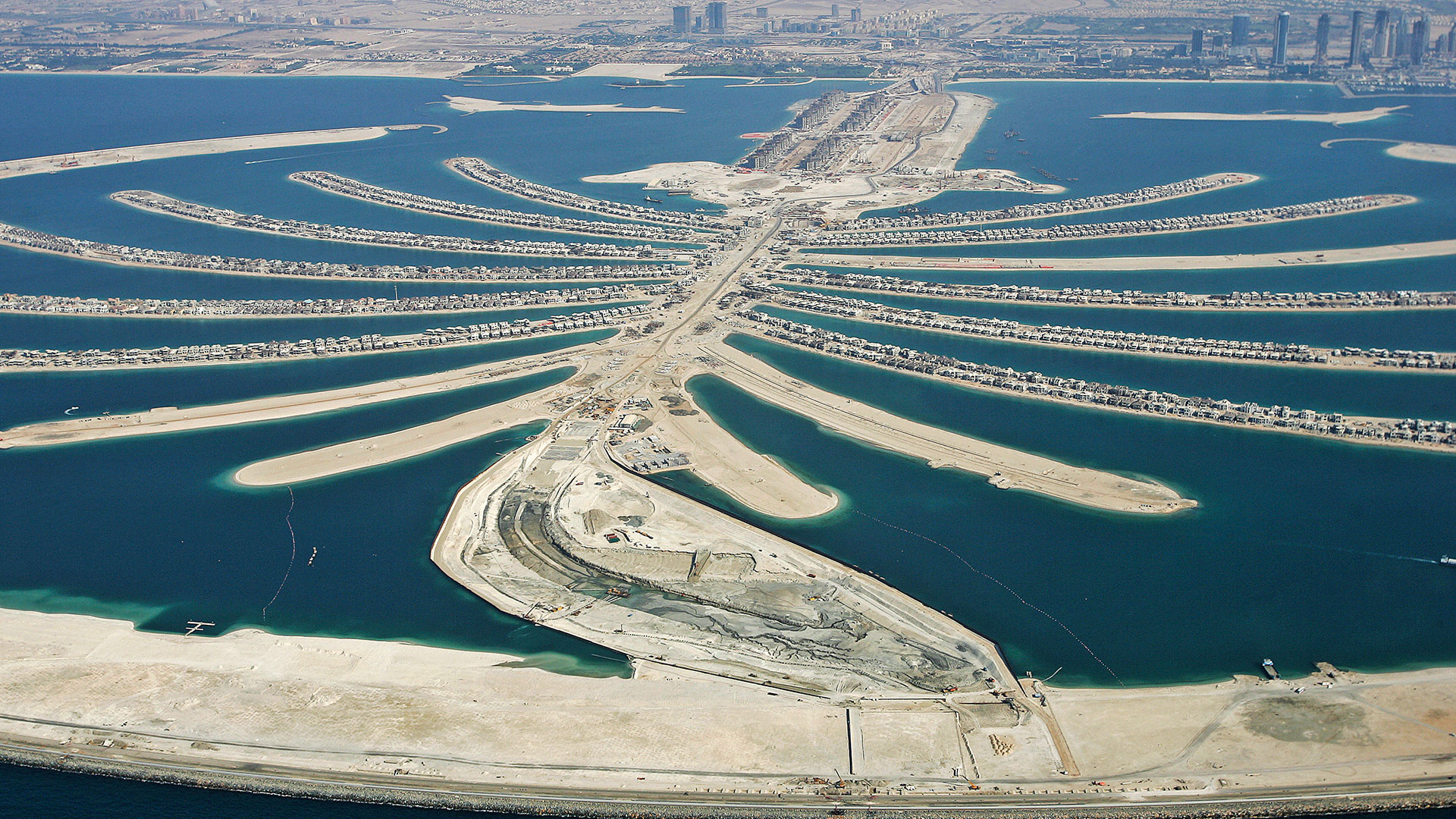