In 2015, we were commissioned by Dine DXB to produce three corporate videos for celebrated chef Wolfgang Puck’s renowned restaurant, CUT. Our task was to film state of the art set up of the restaurant in Downtown Dubai, as well as the unparalleled quality and style of working of the iconic dining location’s chefs and bartenders.

Accompanied by stunning views of the Burj Khalifa, we spent one day filming an interview with executive chef Raymond Weber as he explained the process of cooking the perfect steak. We then joined lead bartender Frank Takor in the restaurant as he prepared and walked us through the process of creating their hand-crafted speciality cocktail, the Forbidden Kiss.

We provided a team of one producer and one camera operator for this shoot.

We then created three videos which showcased the superior dining experience of CUT. Firstly, we edited a two-minute film featuring the executive chef’s process in cooking a steak the Wolfgang Puck way. We then edited a 90-second film in which the lead bartender demonstrating the steps to create their speciality cocktail, ending with the raspberries on top, ready to be served. Lastly, we created a one-minute overview video that encompasses both professionals and features enticing establishing shots of the venue, as well as striking beauty shots of the dishes prepared at CUT.

To advertise Wolfgang Puck’s stellar dining experience in an interesting and informative manner. 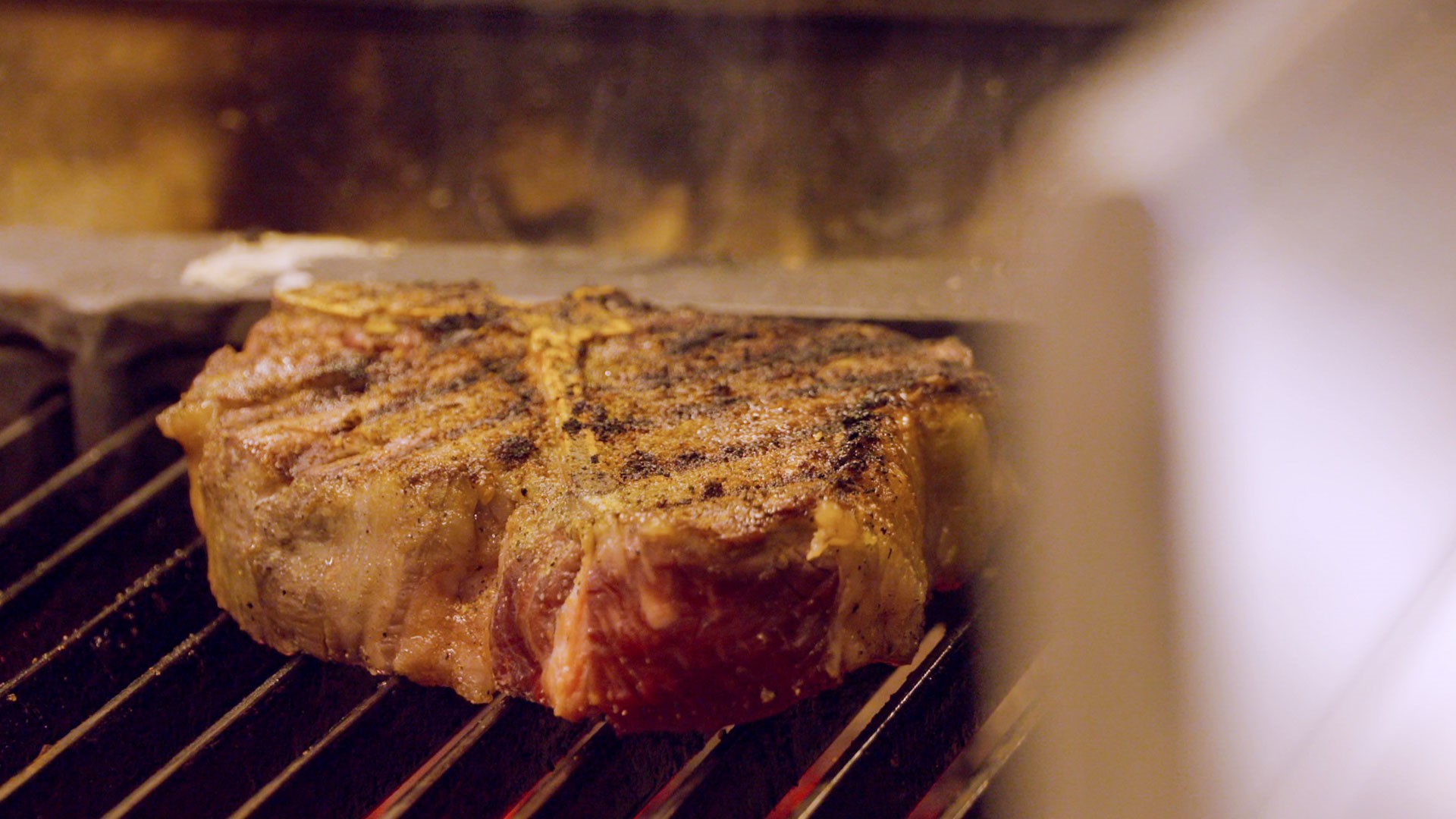 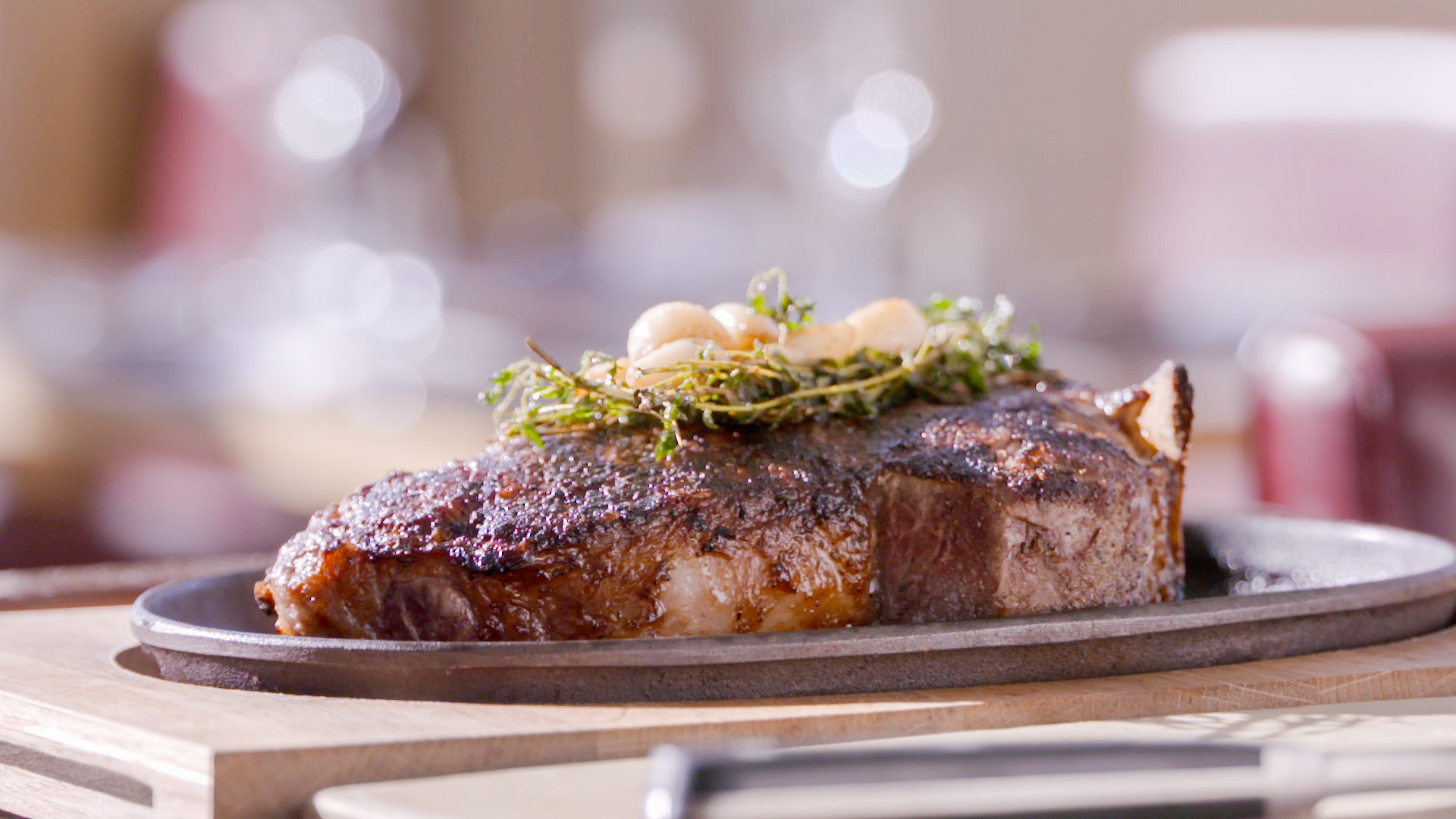 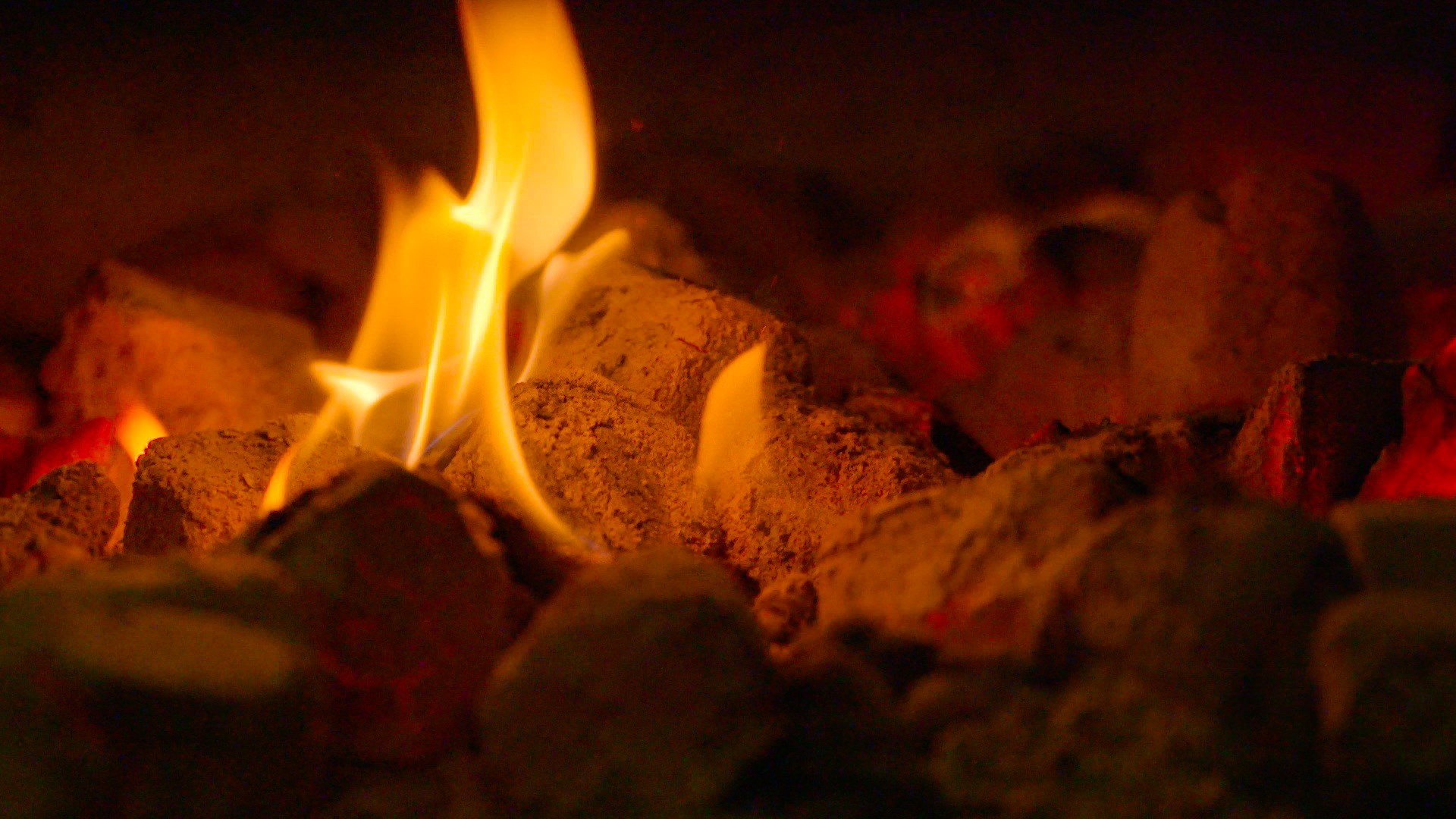 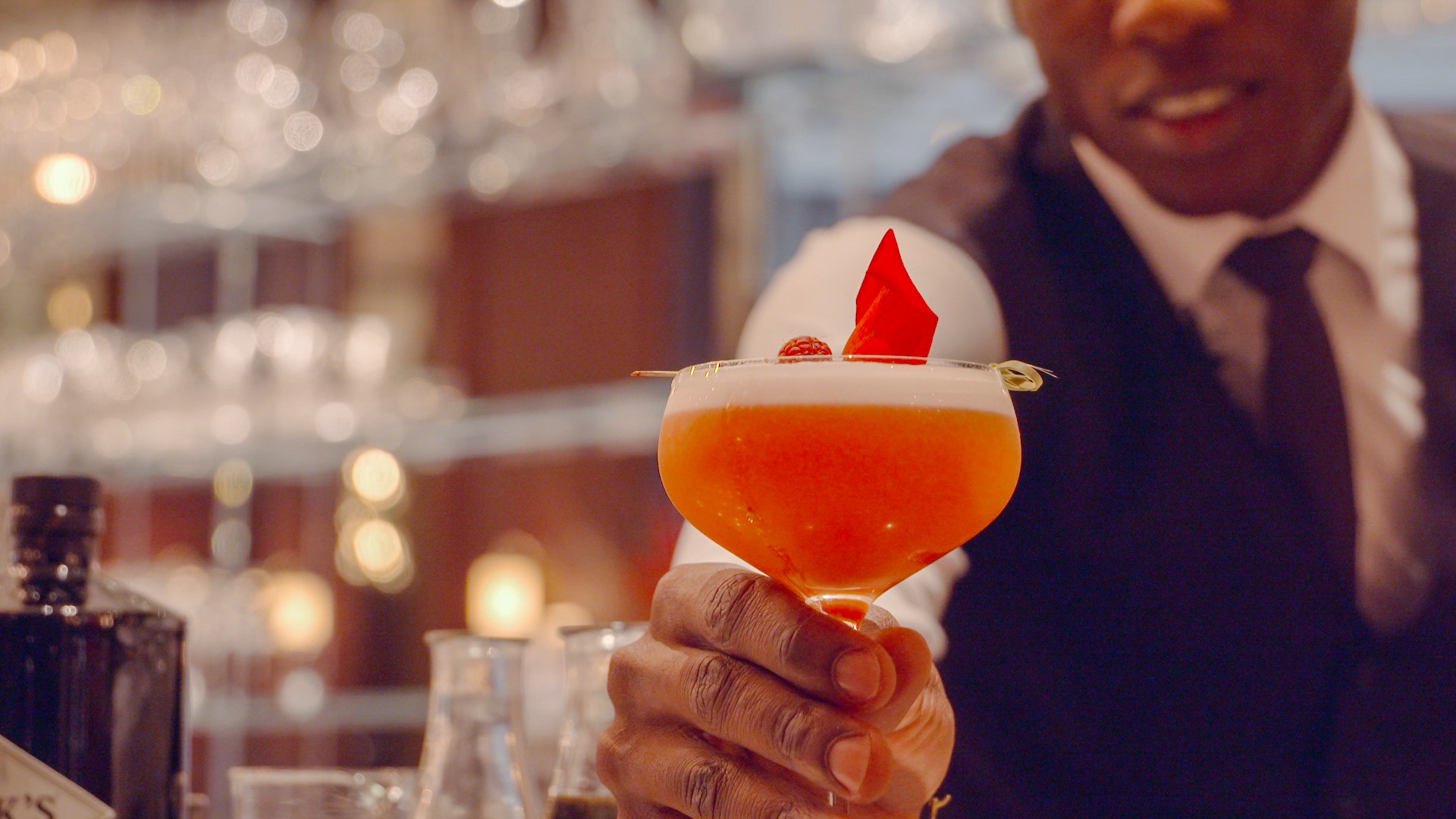 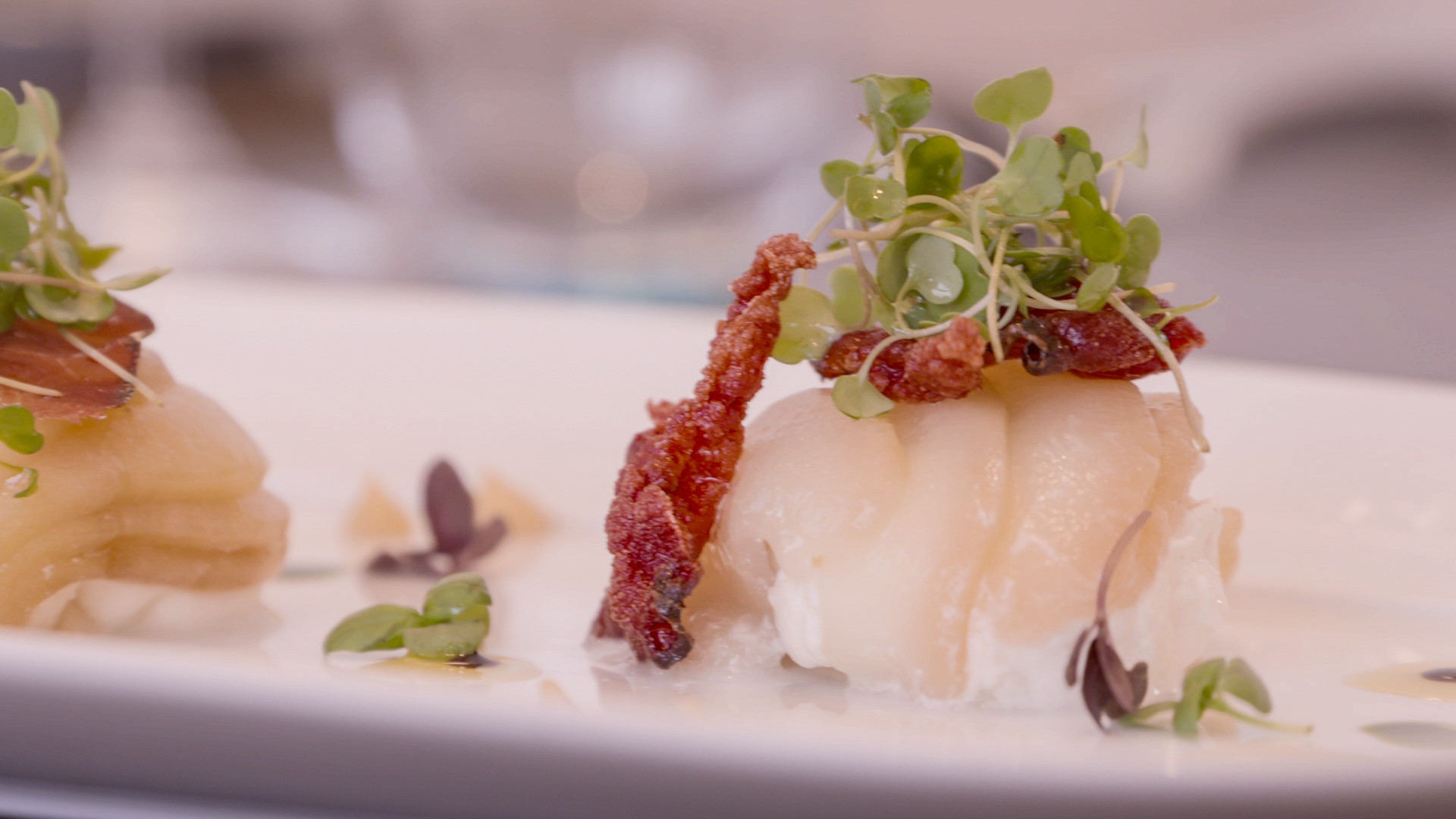 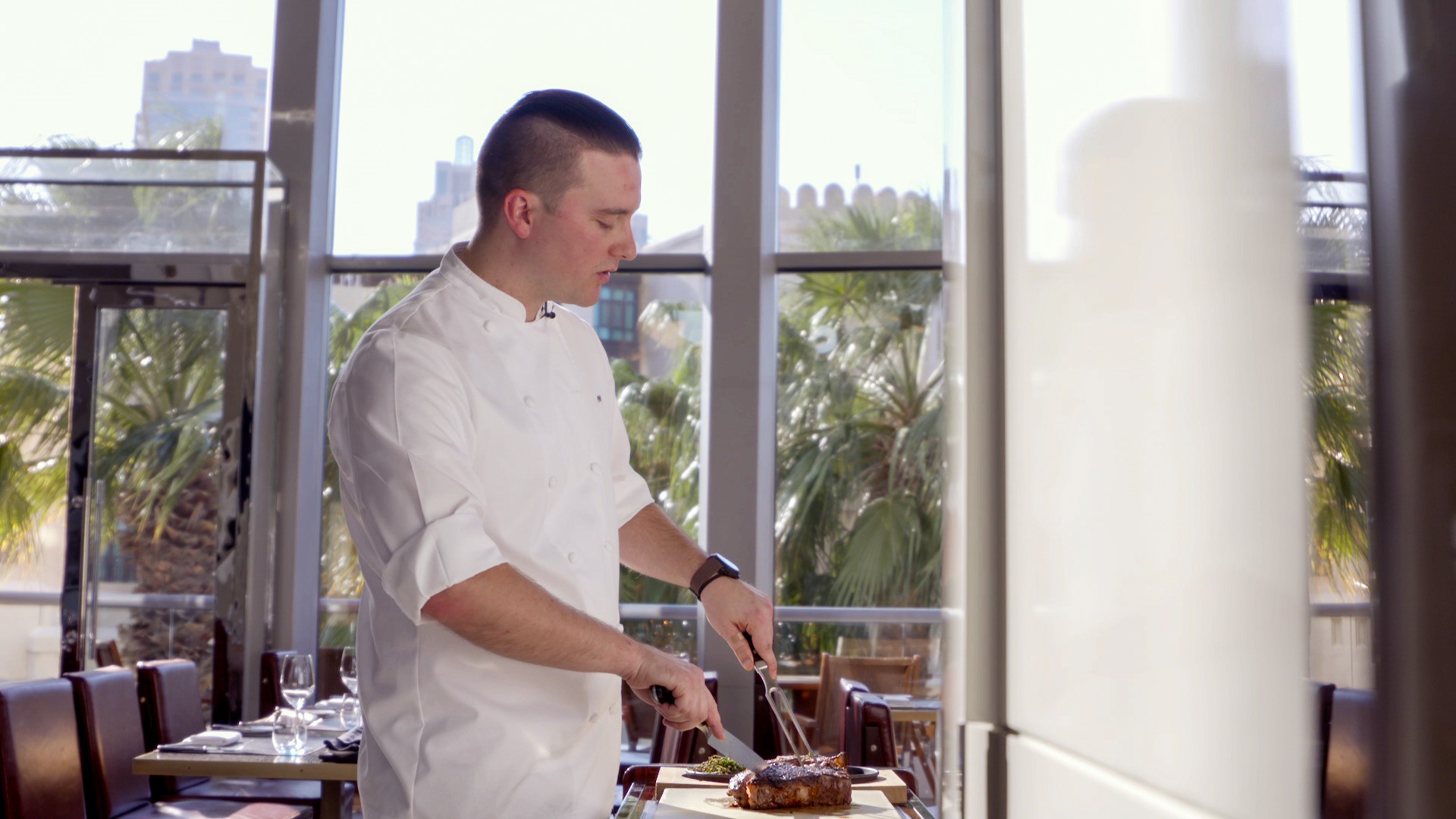 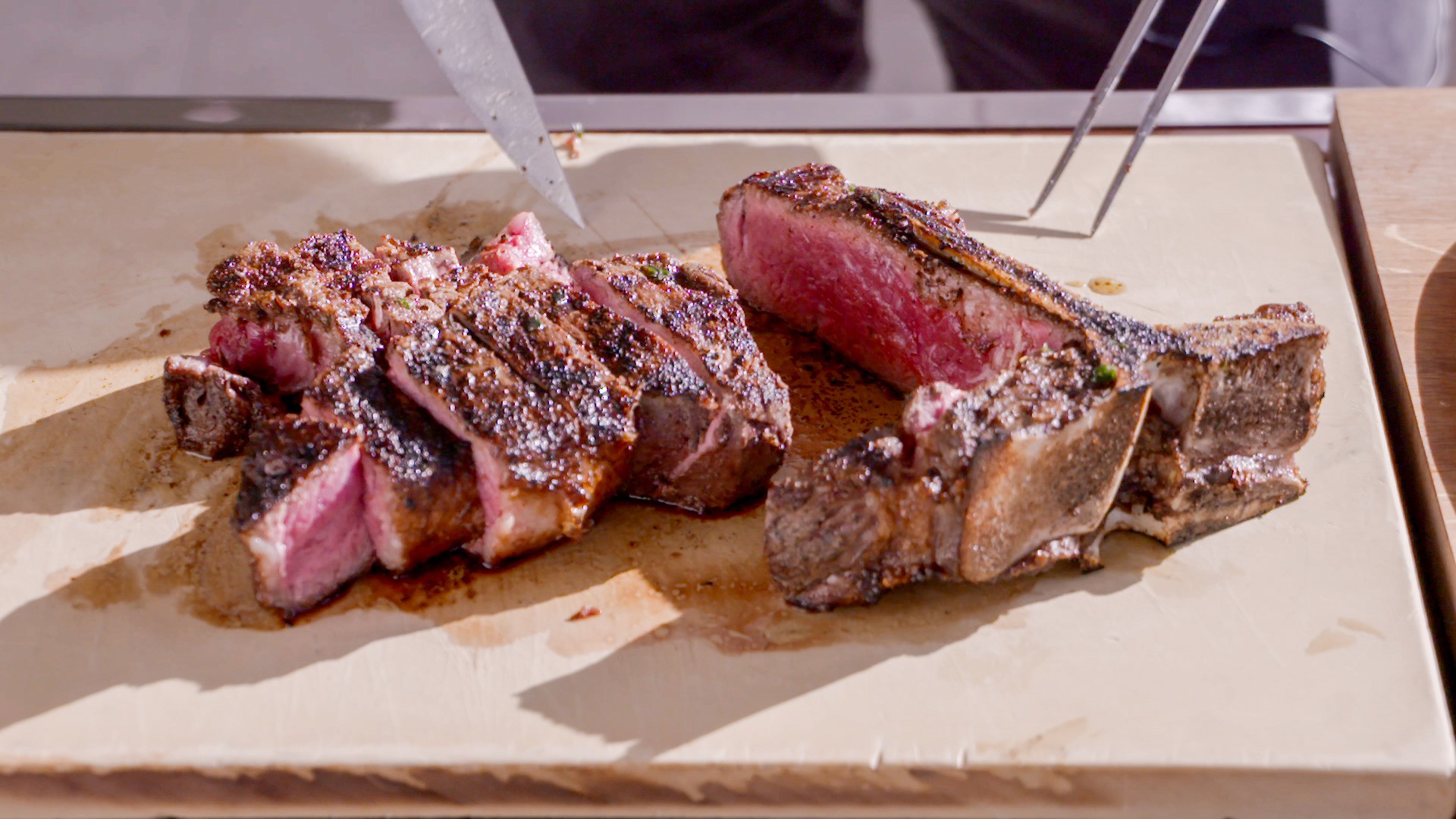