When Arabian Adventures hosted 10,000 people from the Forever Living team in Dubai, we were hired to film and photograph the entire five-day tour, following the incentive group from the very first airport pickups throughout their visit to the end. Our team filmed and photographed the numerous exciting activities that were experienced throughout the five day trip, capturing a number of events including a desert dinner and experience, a celebration overlooking the iconic Burj Al Arab and a large gathering at the World Trade Center, as well as a fun trip to the Atlantis Aquaventure water park.

We joined the group as they travelled around Dubai and Abu Dhabi, visiting the country’s various stunning landmarks and enjoying tailored outings to the desert. Our team provided full content support by following a tight schedule, capturing great moments and emotions and organising large group shots to showcase the scale of the event.

To ensure that no moment was missed, we provided a team of two camera operators, two photographers, one on-site editor and one producer to capture the event.

We produced multiple quick turnaround hype edits and press release videos that were released before, during and shortly following the five-day trip. We also created a six-minute case study video, which resulted in Arabian Adventures winning the SITE Crystal Award for Excellence in Incentive Travel for the Middle East and Africa in 2017.

To showcase the capability of Arabian Adventures as an event management company. 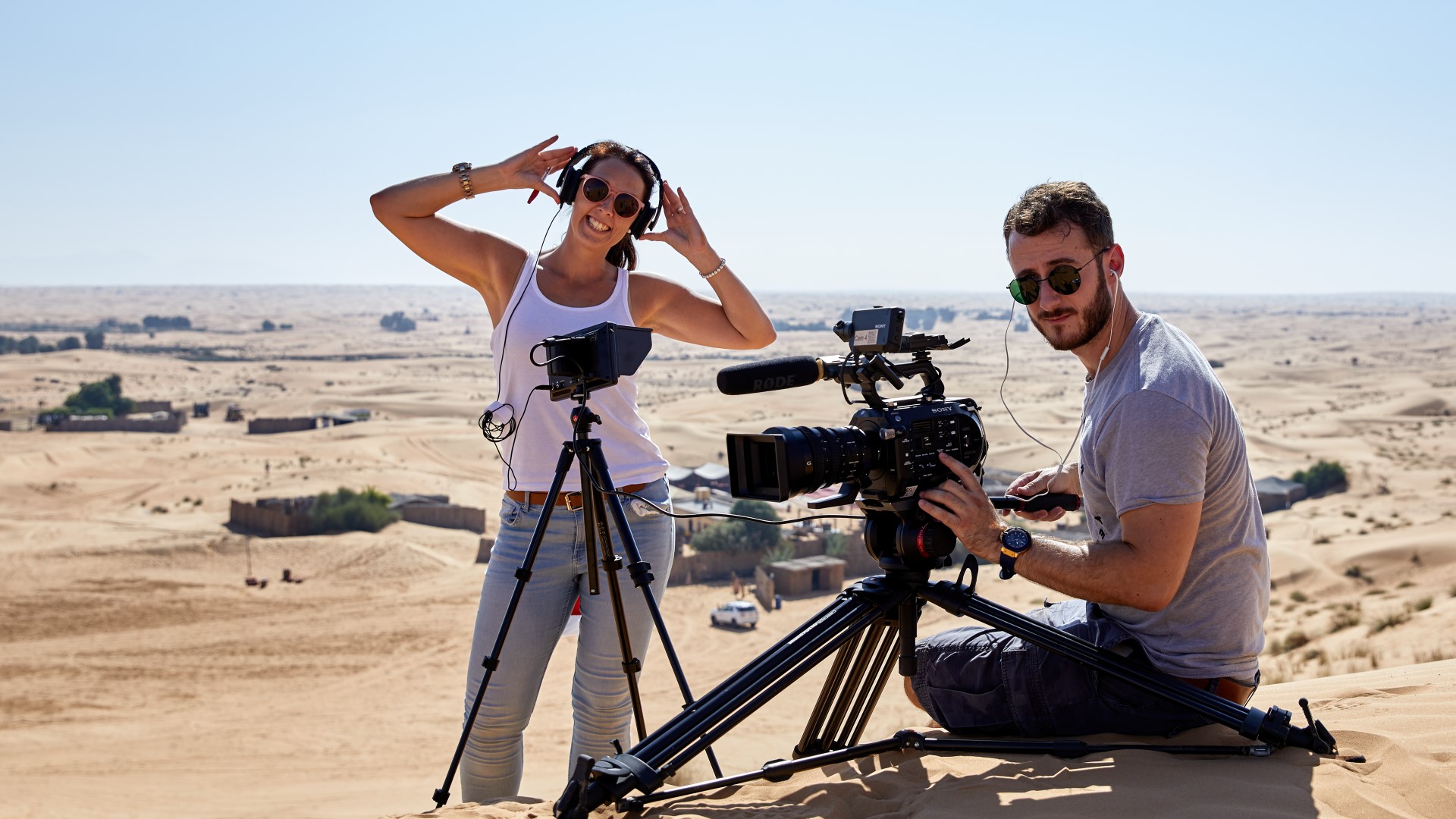 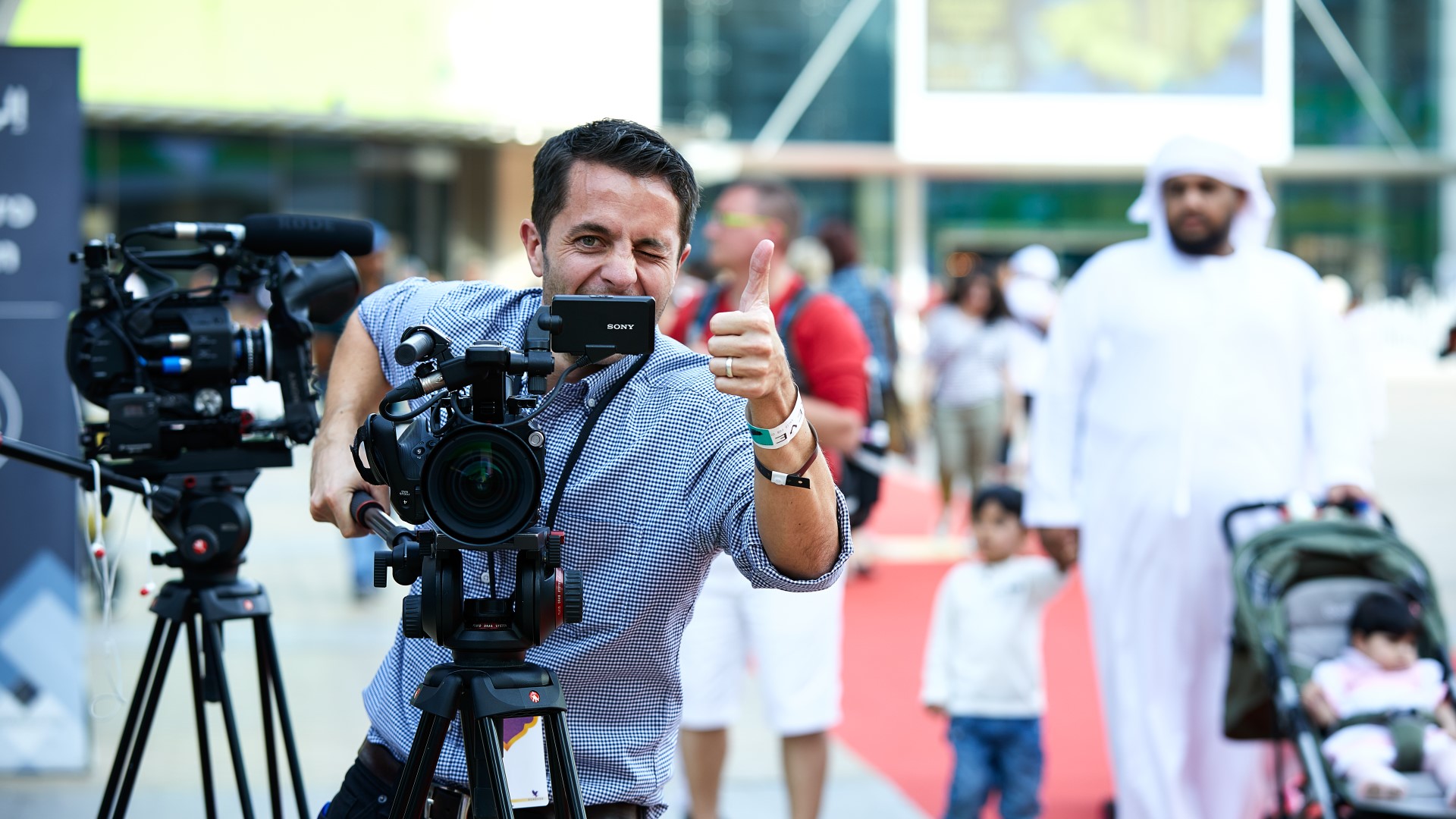 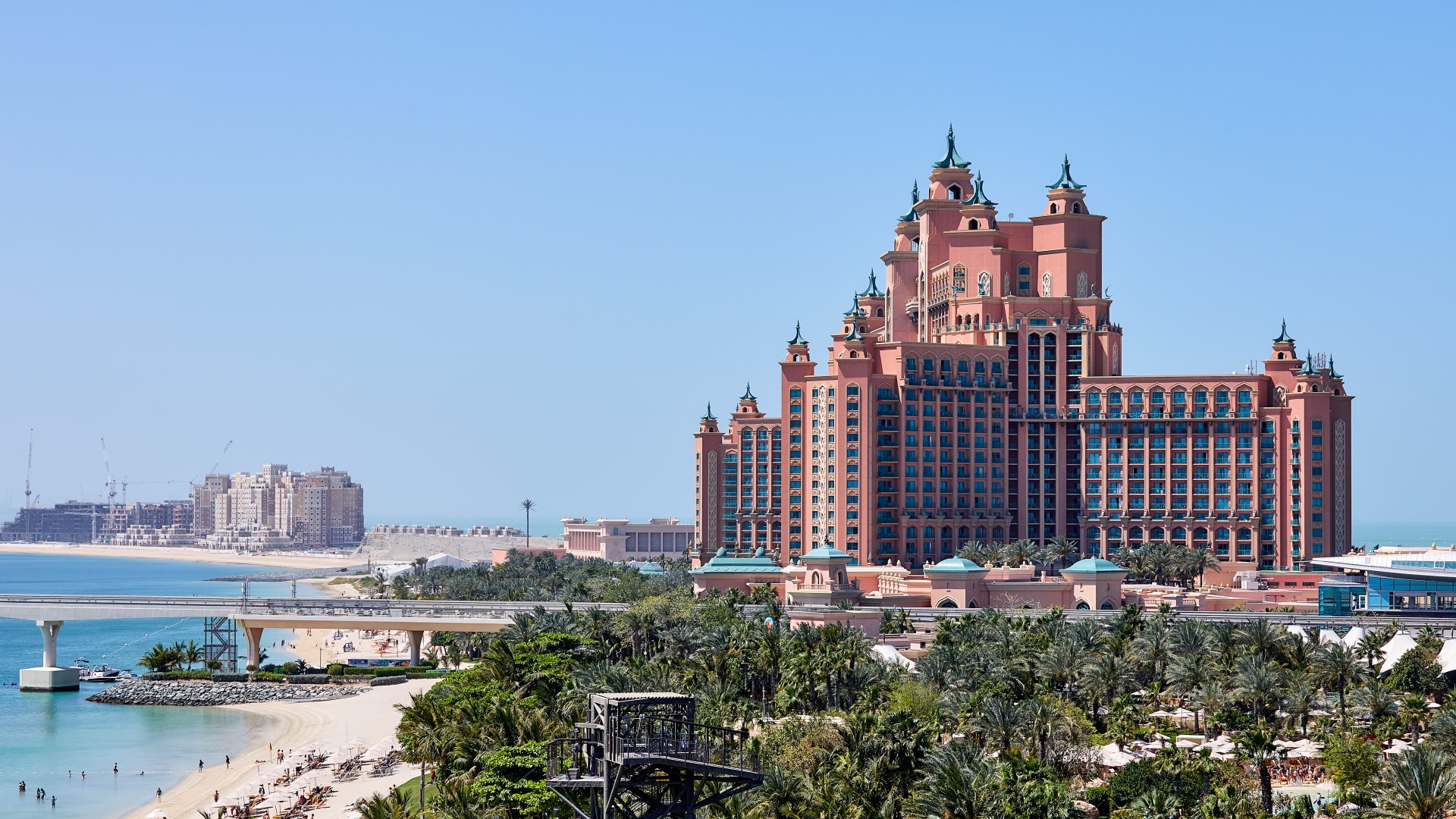 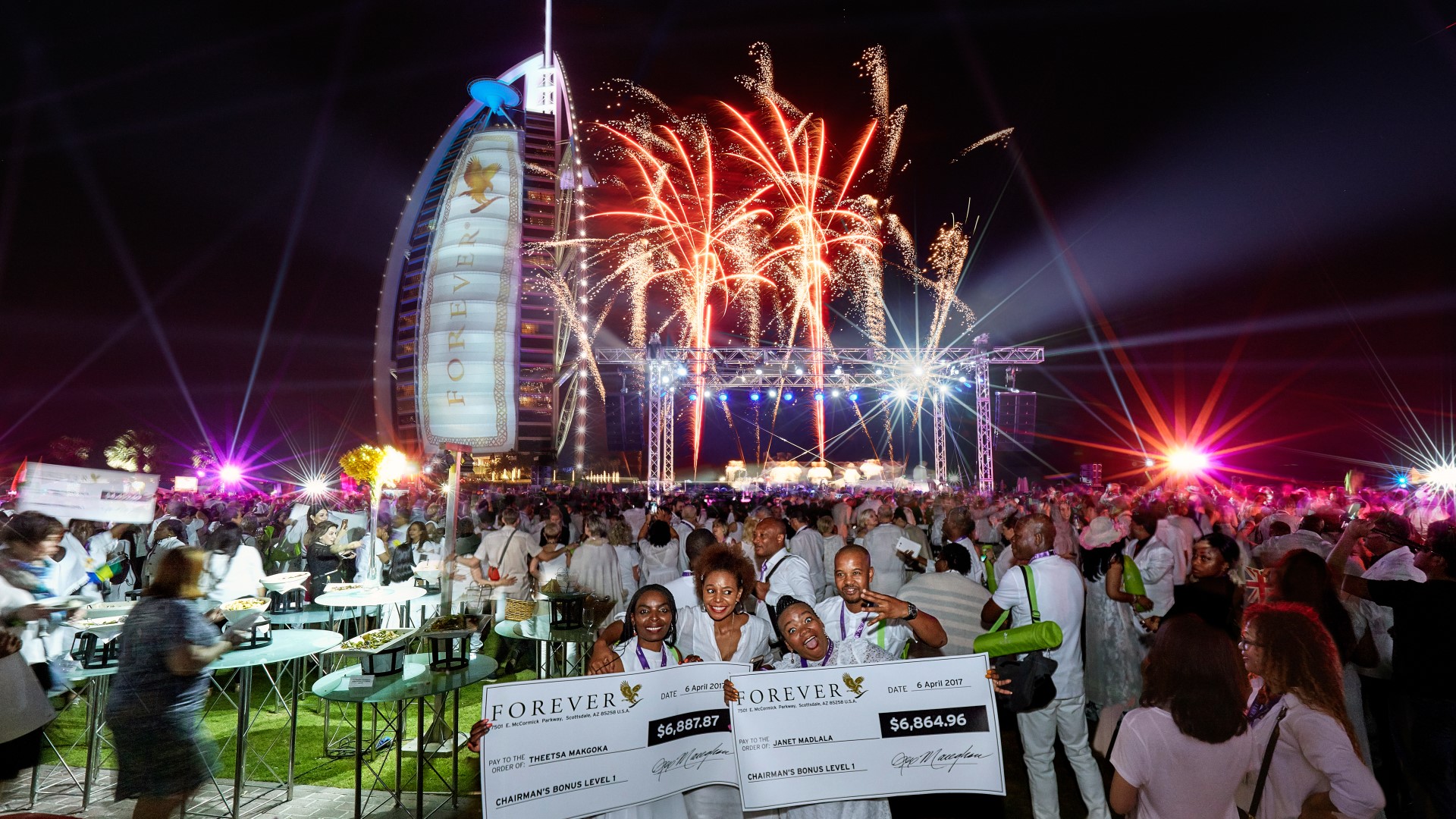 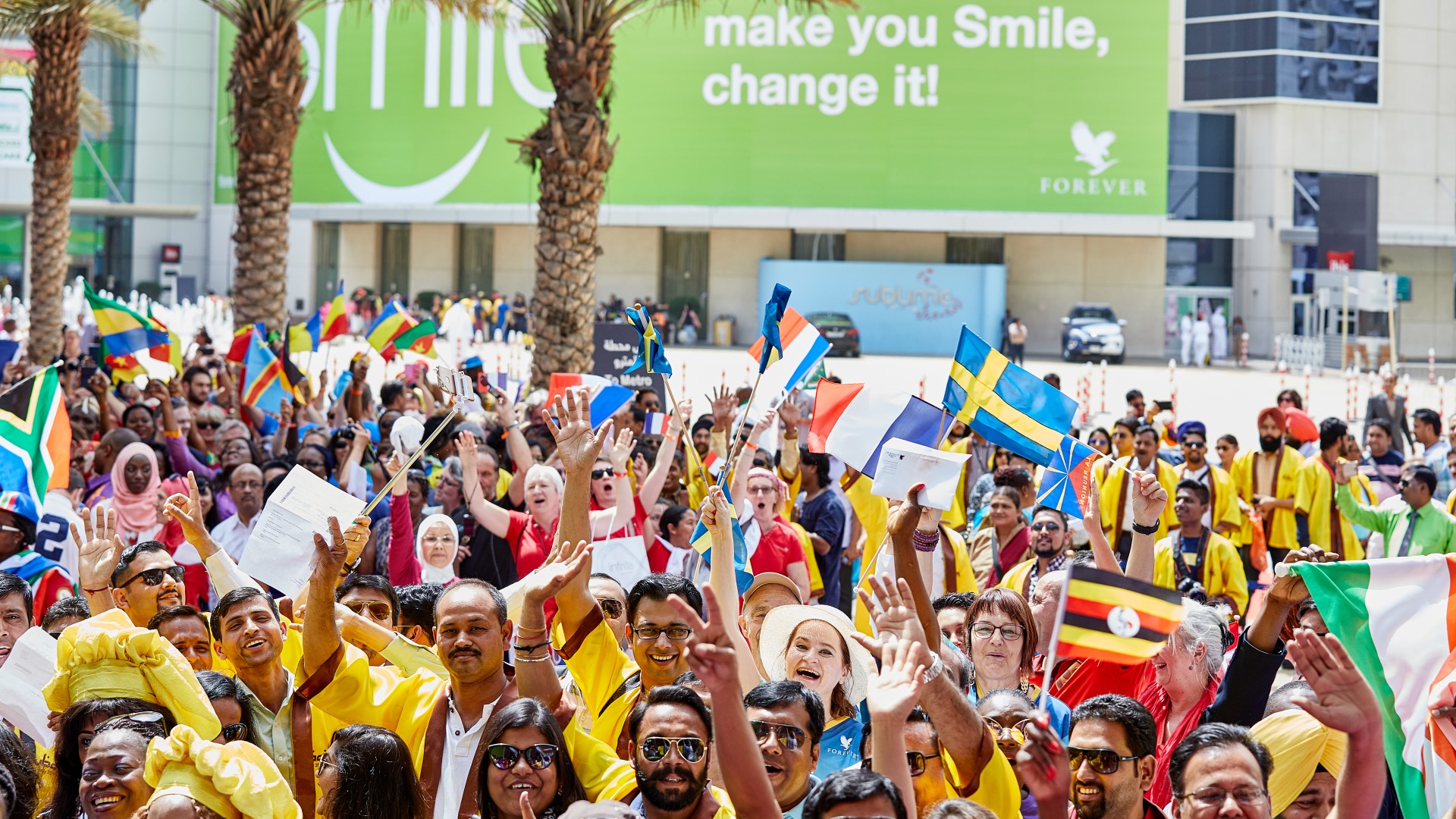 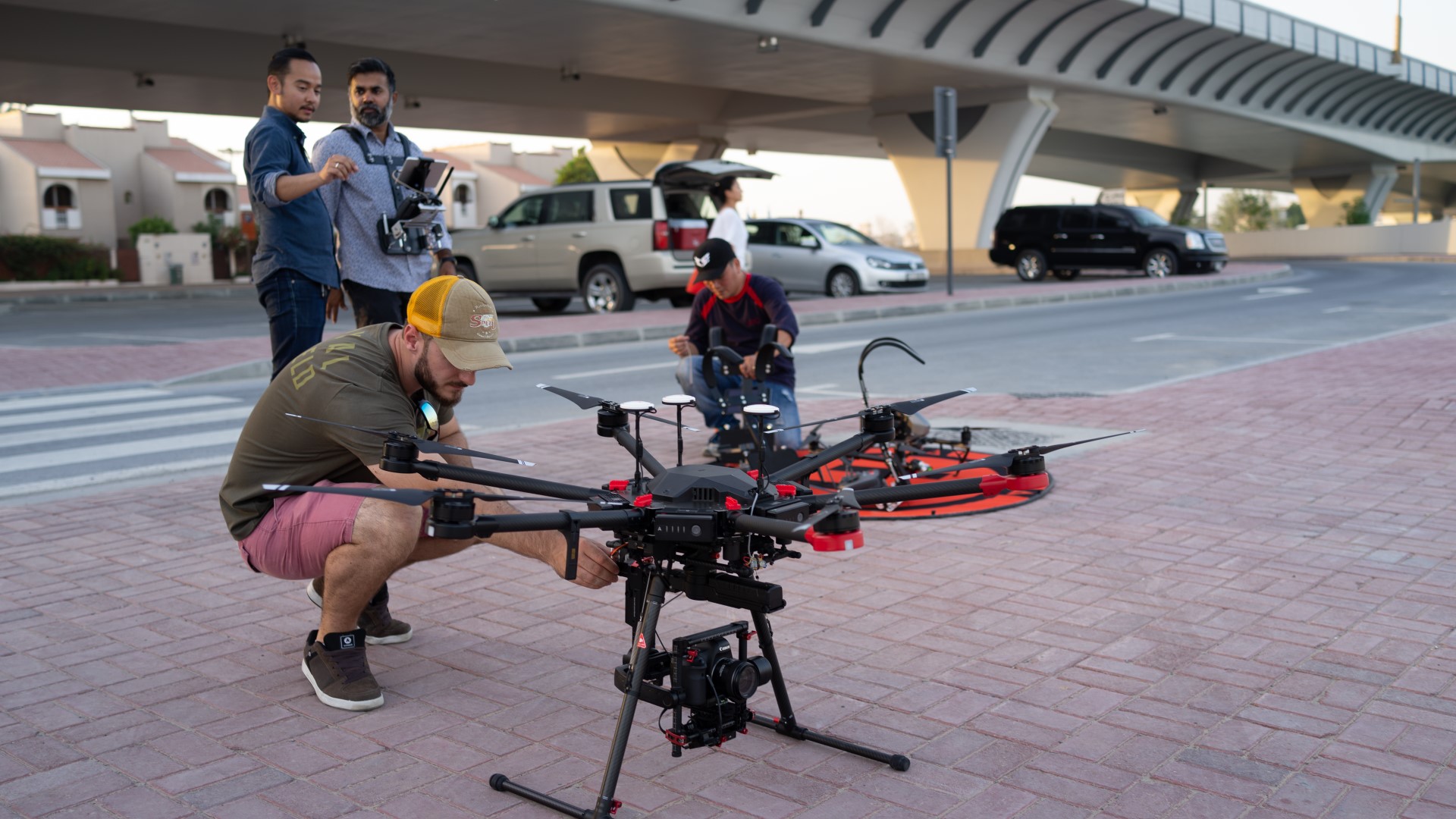 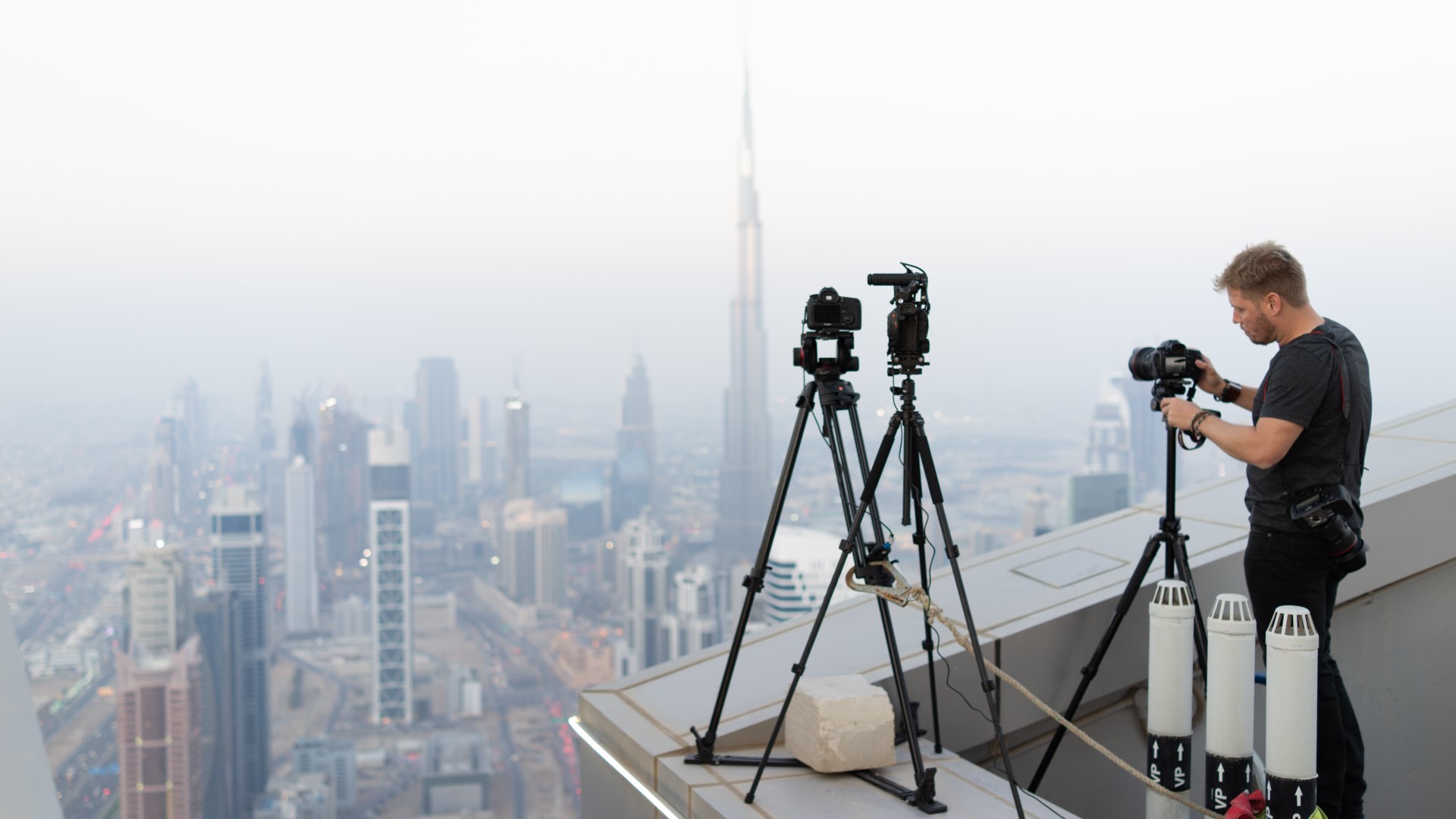