We were hired by Markettiers to film and edit their campaign “The Active Traveller” for CitiBank, in association with Sport 360. The great thing about practising yoga is that you can do it anywhere – roll up your mat and go – which is the theme this campaign played on to illustrate the Citi Cards being designed with travellers in mind. We followed Yogi Truck founder, Lina Zoghaib, in a day in her life as she takes her yoga practice to the road to share the beauty of meditation and travel with the Dubai masses.

The one day shoot consisted of filming an interview with Lina, immersive product shots of the Citi Card being used. Then capturing car-to-car shots of the Yogi Truck on the road. Finally using vivid close-up shots as well as the spectacular natural scenery and the warm light of the setting sun in the UAE desert to provide a cinematic feel to Lina’s yoga class.

This shoot required a single camera set up with two assistants, as we were required to capture car-to-car shots and film in three locations before sunset.

We then edited a main 2-minute film, a 30-second social cut and a 15-second teaser, which were promoted by Sport 360 and CitiBank, and gained hundreds of thousands of views across their platforms.

To promote the CitiBank brand and their Citi Cards, which are designed with travellers in mind. 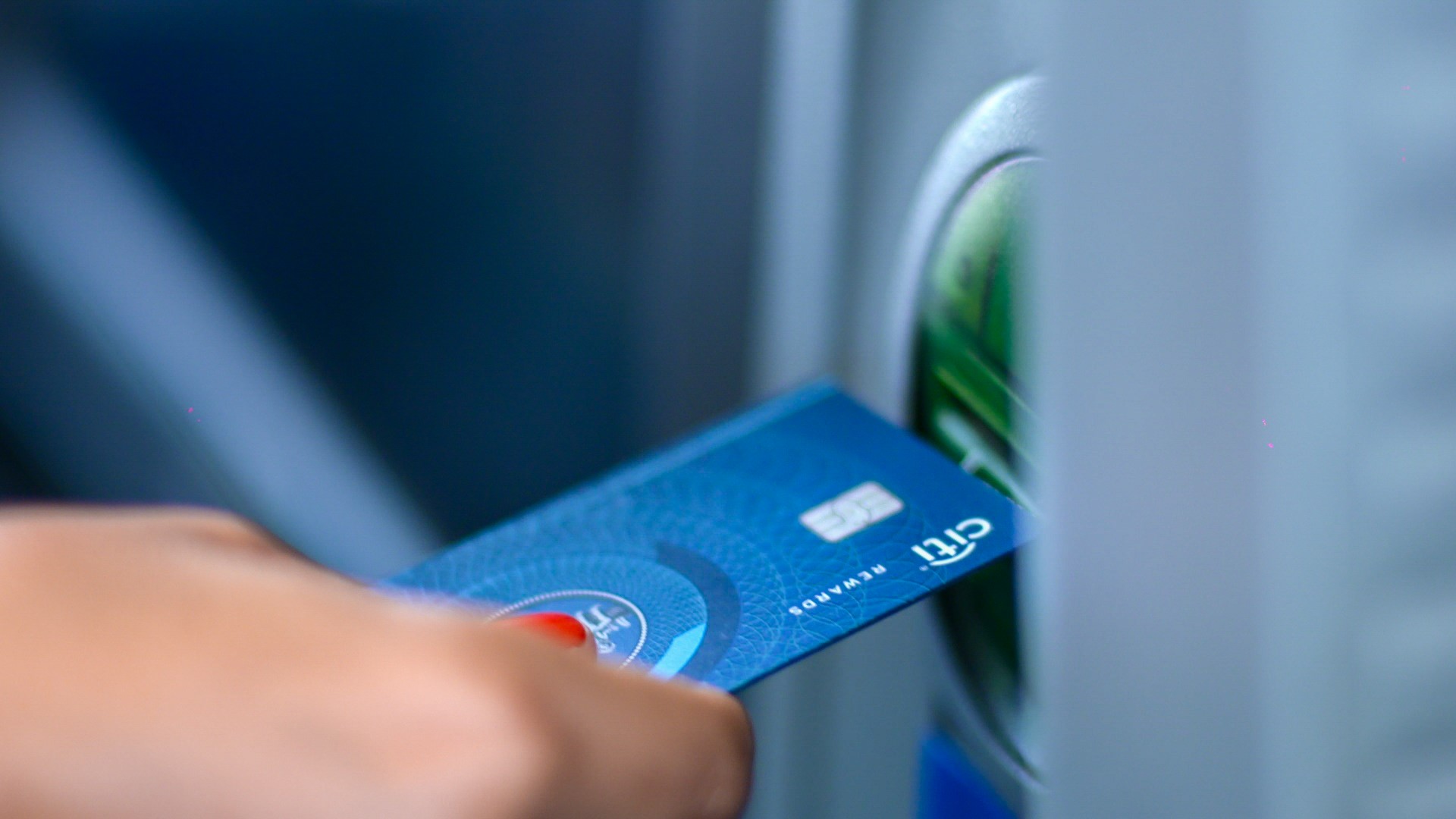 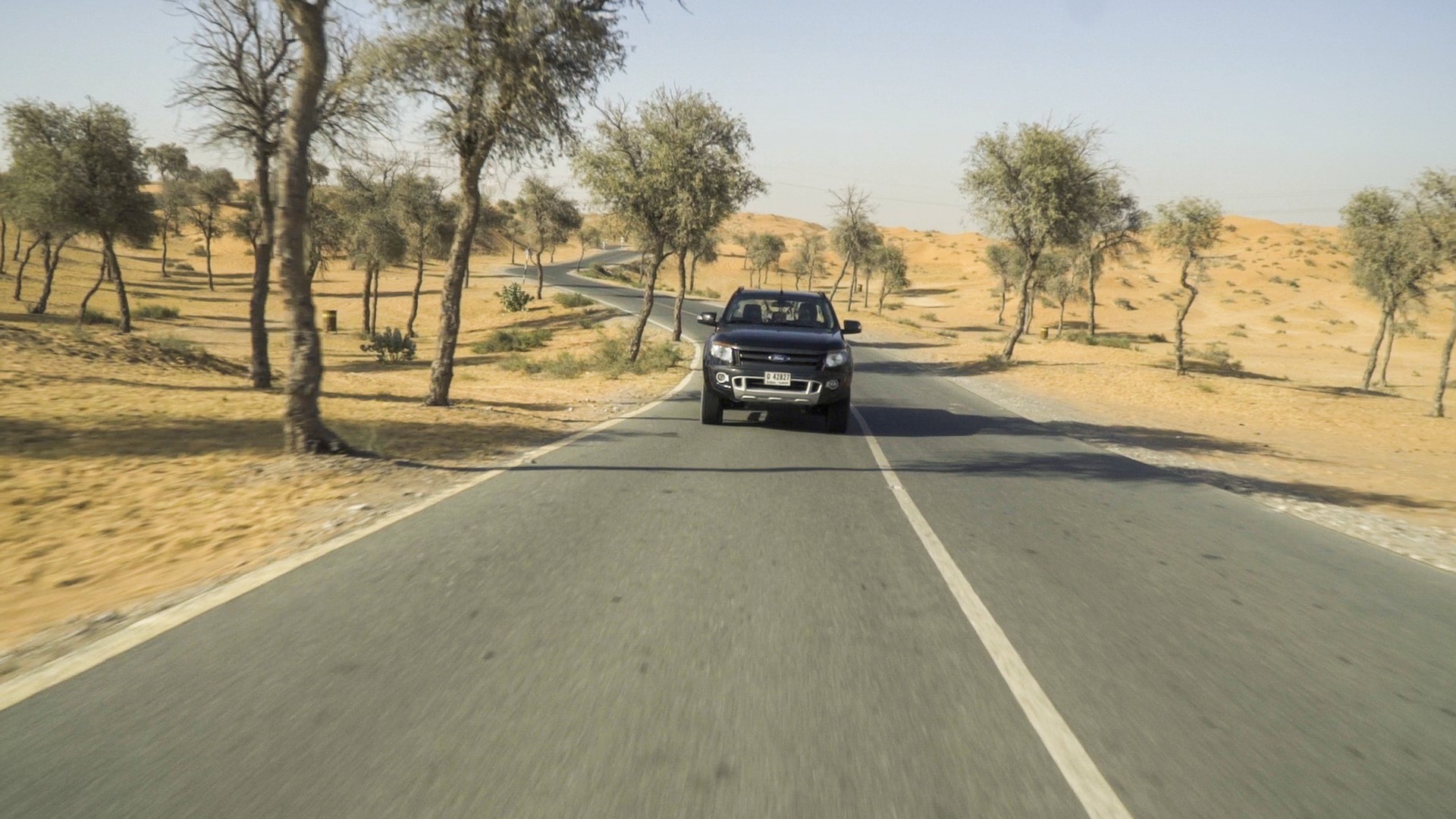 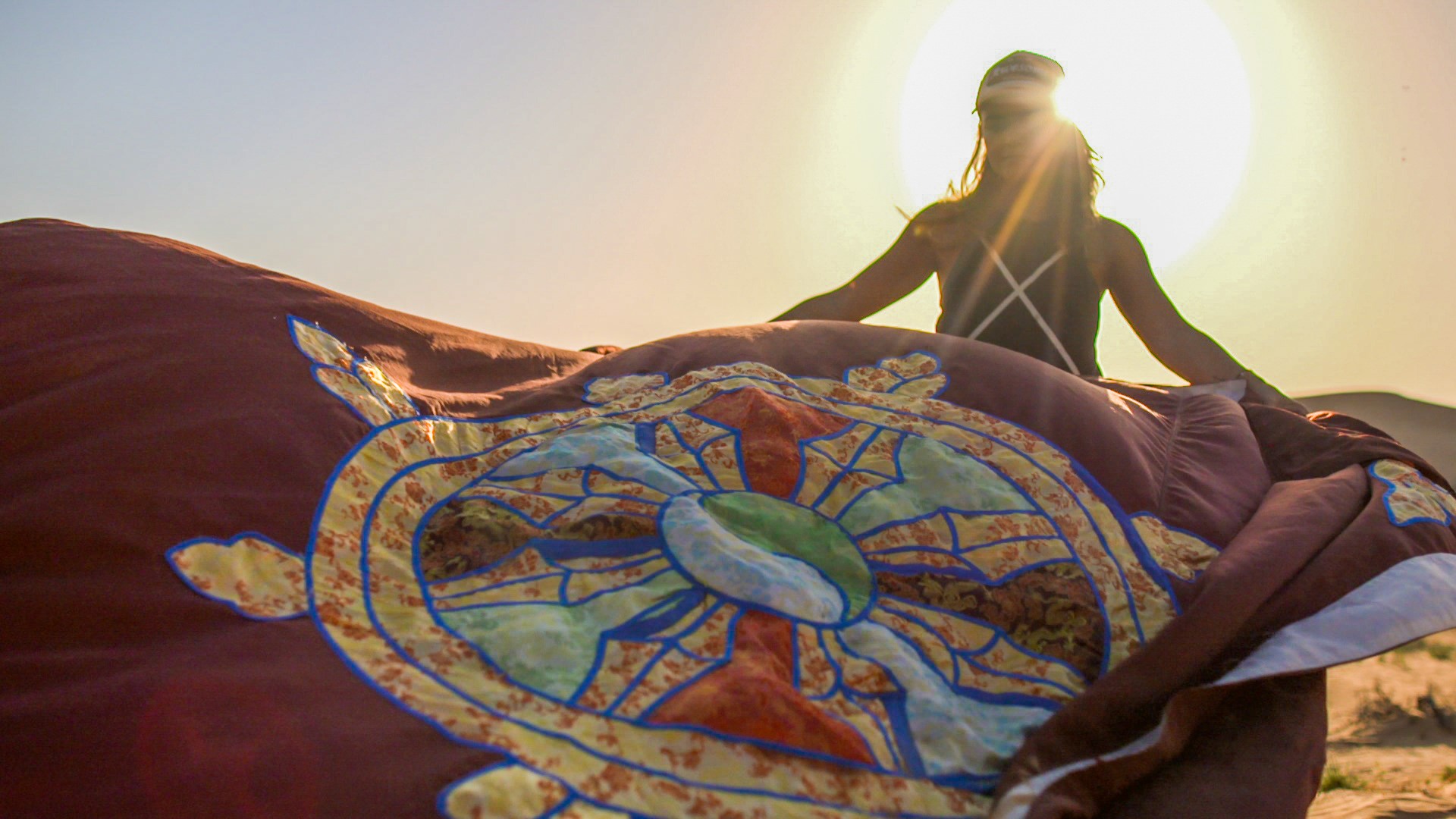 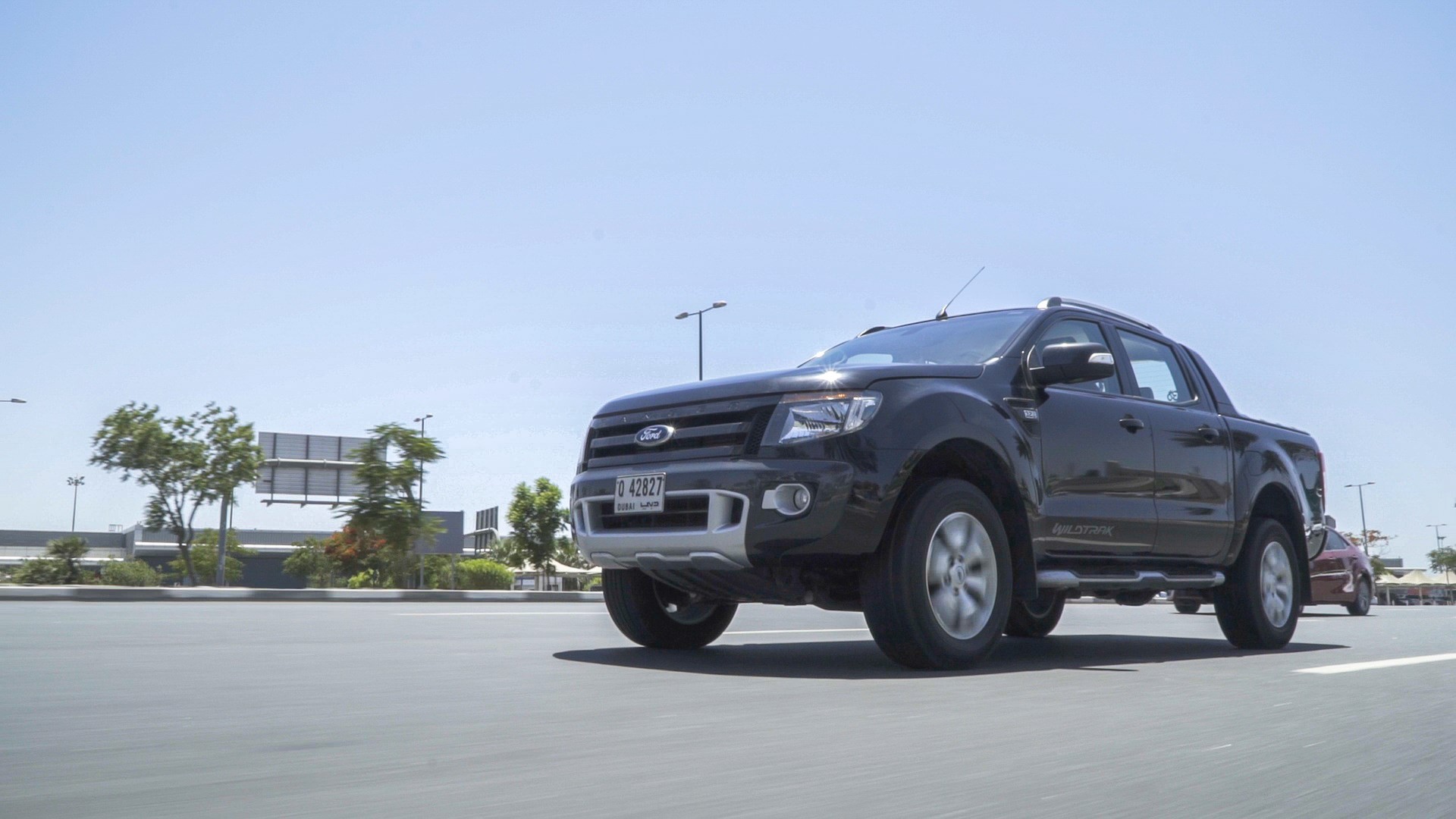 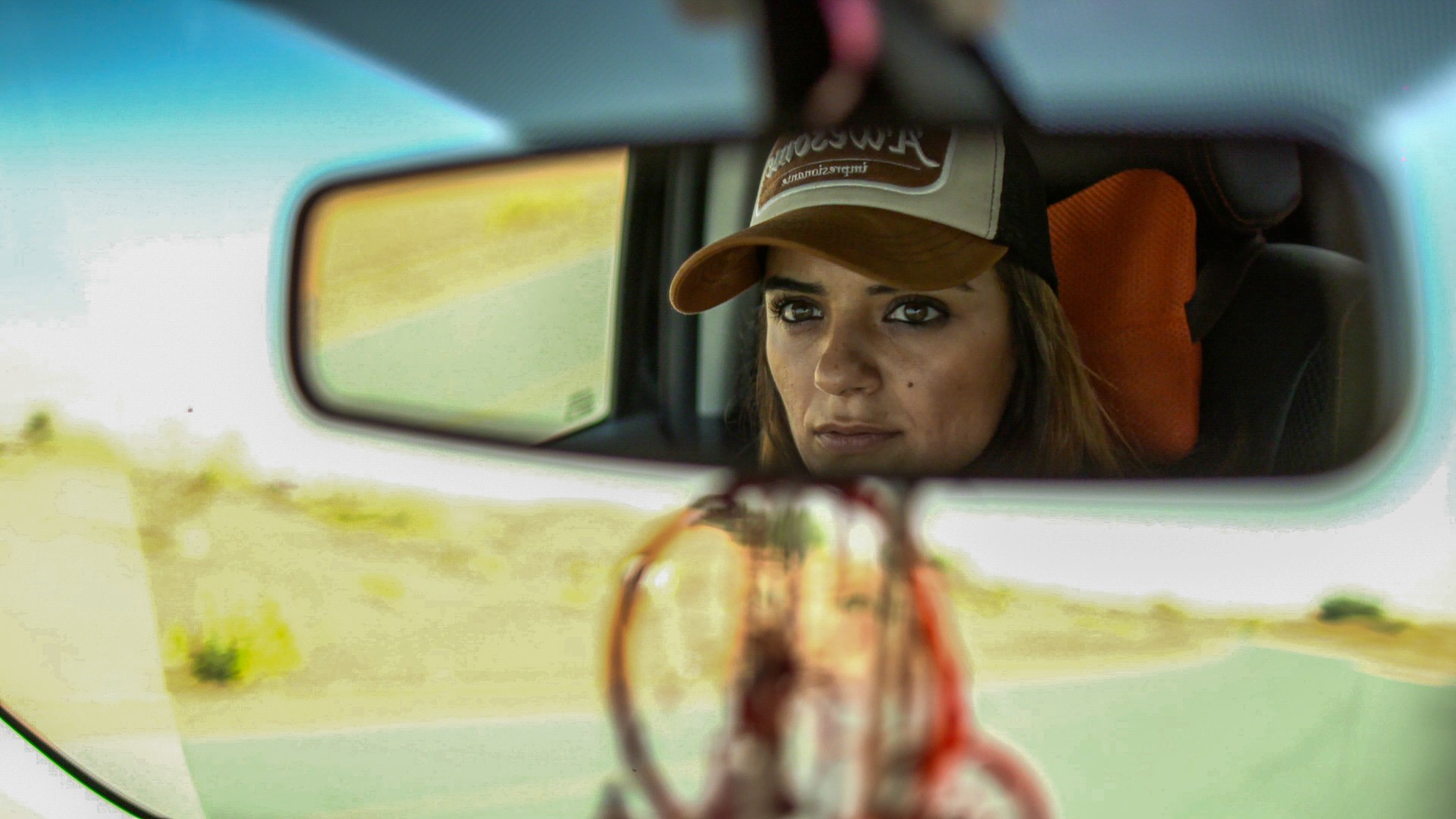 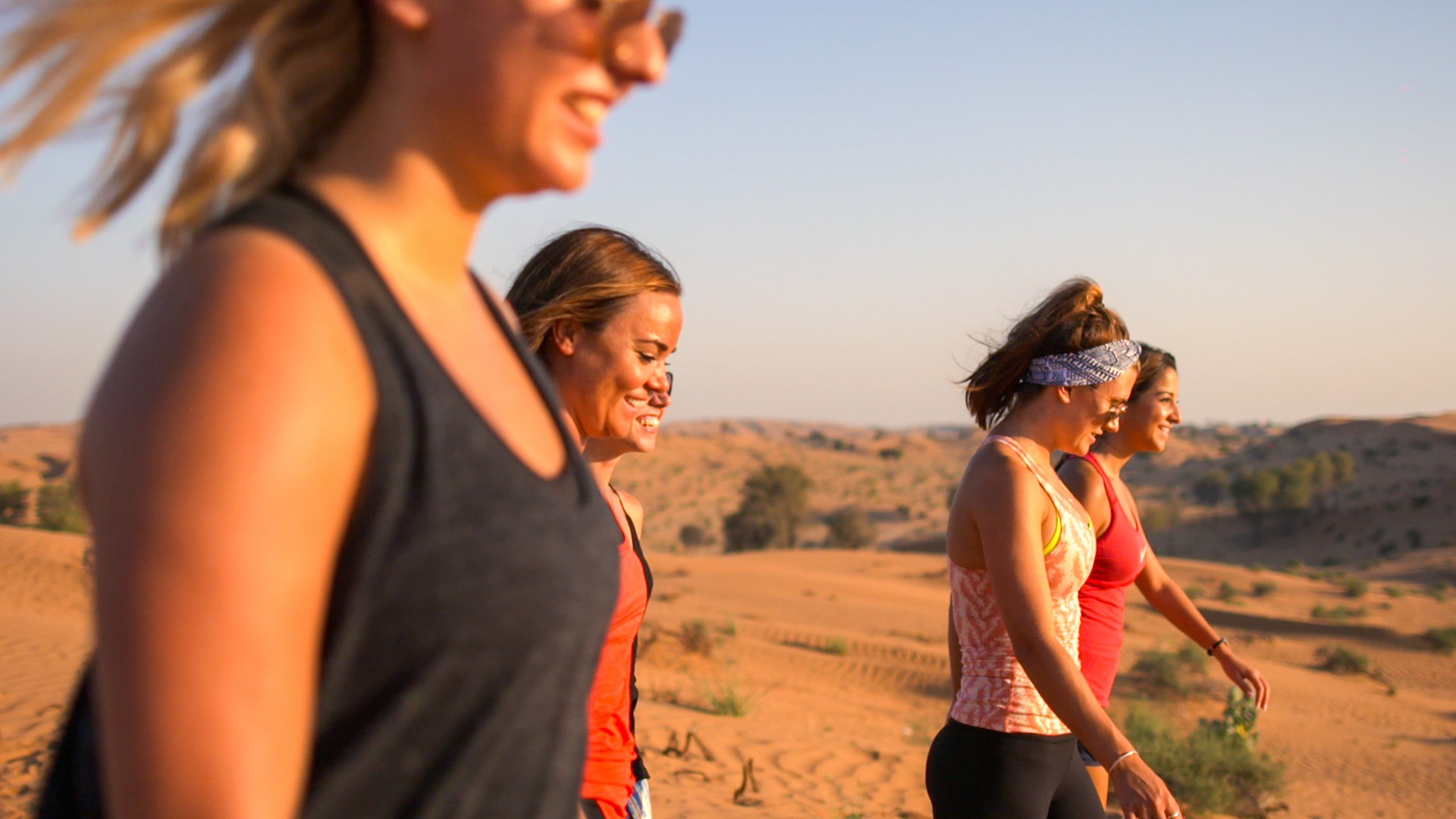