In celebration of the 47th UAE National Day, we were booked by Johnson’s Baby and Ogilvy to film a collaborative effort with the Dubai Health Authority (DHA) and the Road and Transport Authority (RTA) in surprising new mothers with gifts that promote health, safety and a happier society. The new families were gifted with car seats and various Johnson’s Baby products to support safe driving in the country. We were on hand to film the happy reactions and beautiful moments between mother and child, all the while supporting the DHA and RTA’s commitment to child safety in the car.

We spent the day at the Latifa hospital in Dubai and filmed a variety of mothers being happily surprised as they were presented with the car seat and baby items. We also filmed interviews with representatives from Johnson’s Baby, the DHA and the RTA who spoke about the thoughtful gifts and their mission to ensure safe streets in the UAE.

To ensure that no special moment was missed, we deployed our team of two camera operators, one art director, one director and one camera assistant.

We then edited a 60-second film which showcased the unique campaign and the happy results, incorporating the interviews captured with beautiful visuals of babies’ first moments with their mothers. This film was promoted on Johnson’s Baby’s YouTube page to their 93,000 viewers, and on their Instagram page to their 16,000 followers.

To celebrate the 47th UAE National Day and promote car safety with the support of Johnson’s Baby, the Dubai Health Authority and the Road and Transport Authority. 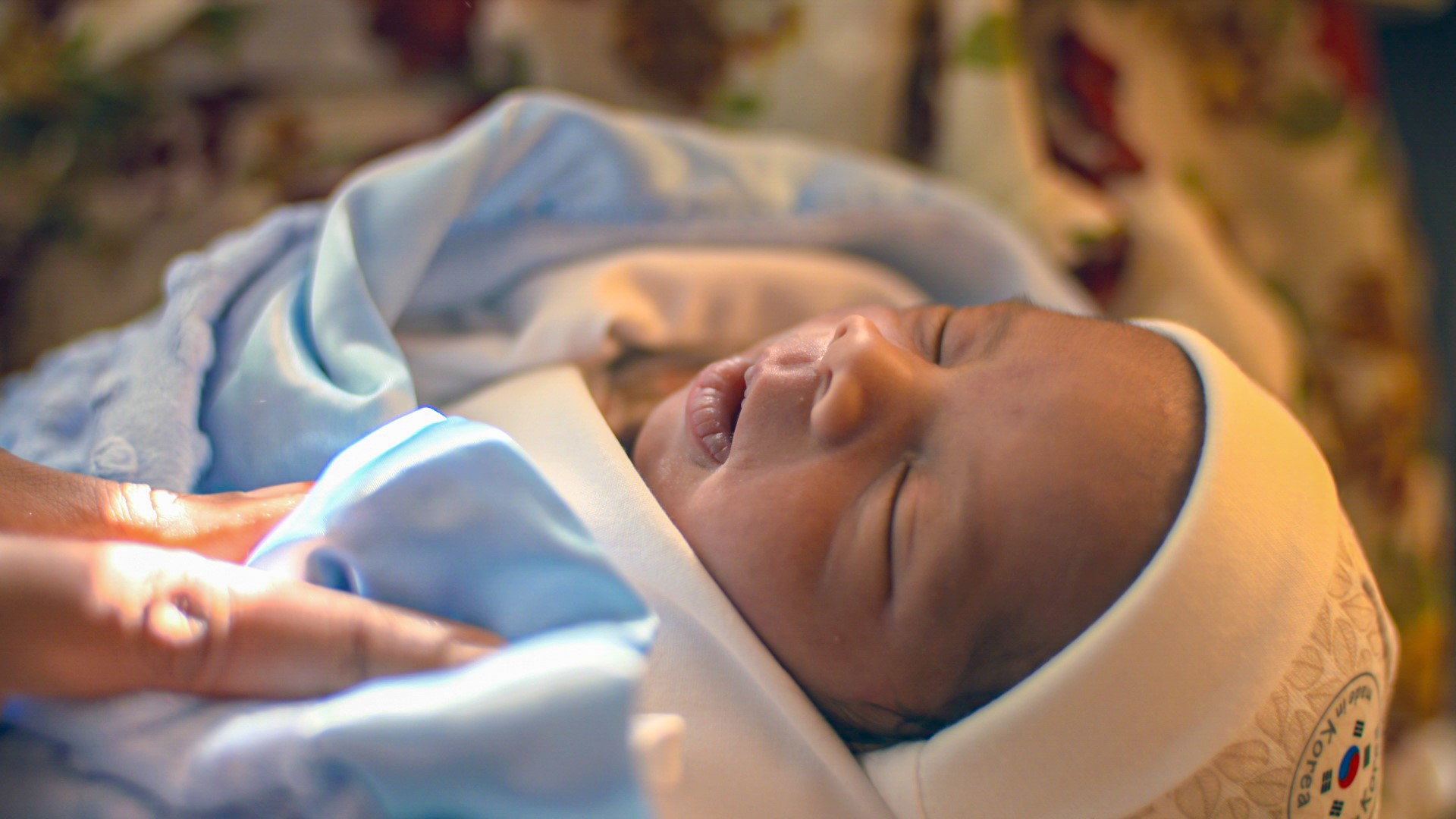 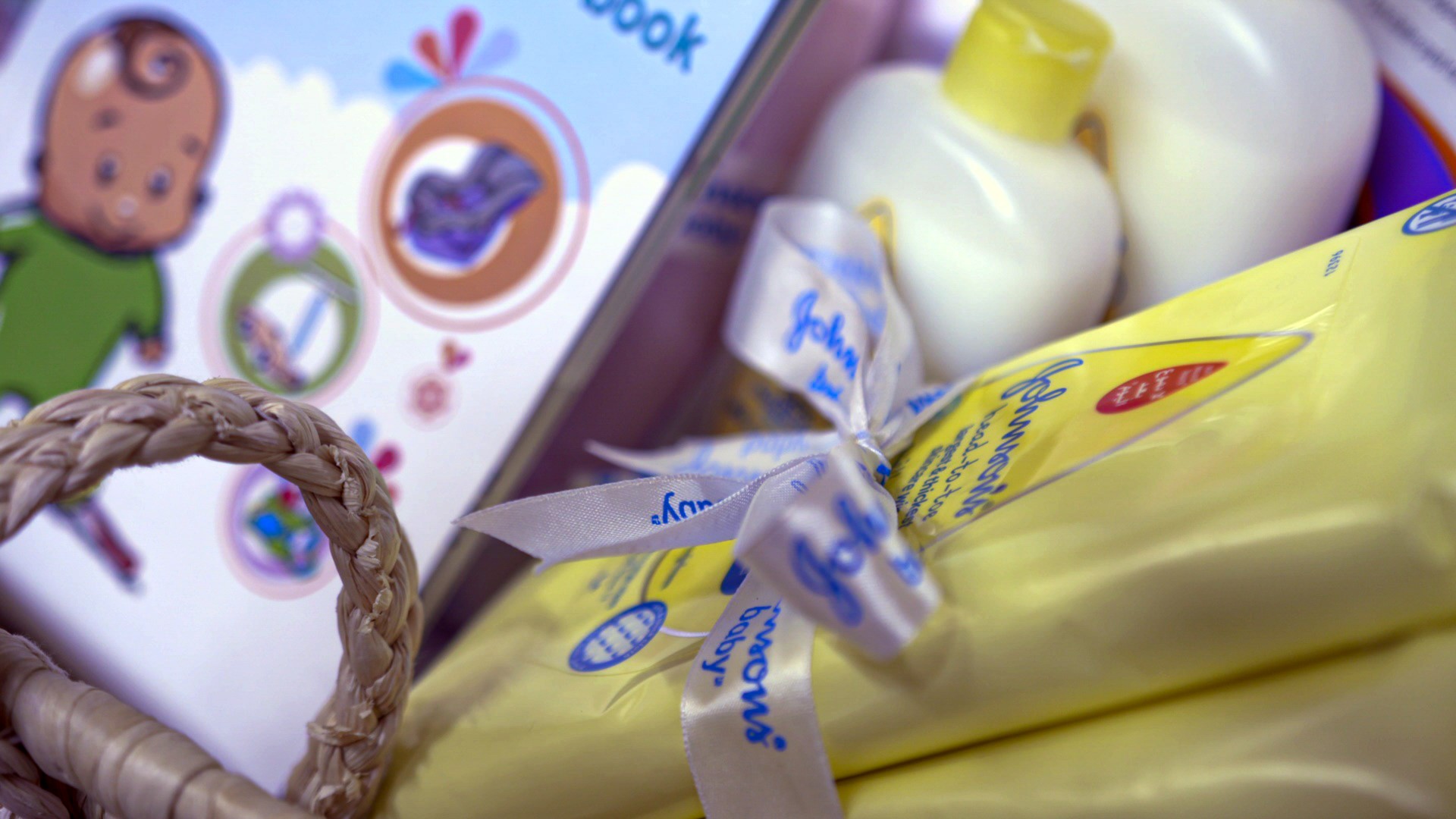 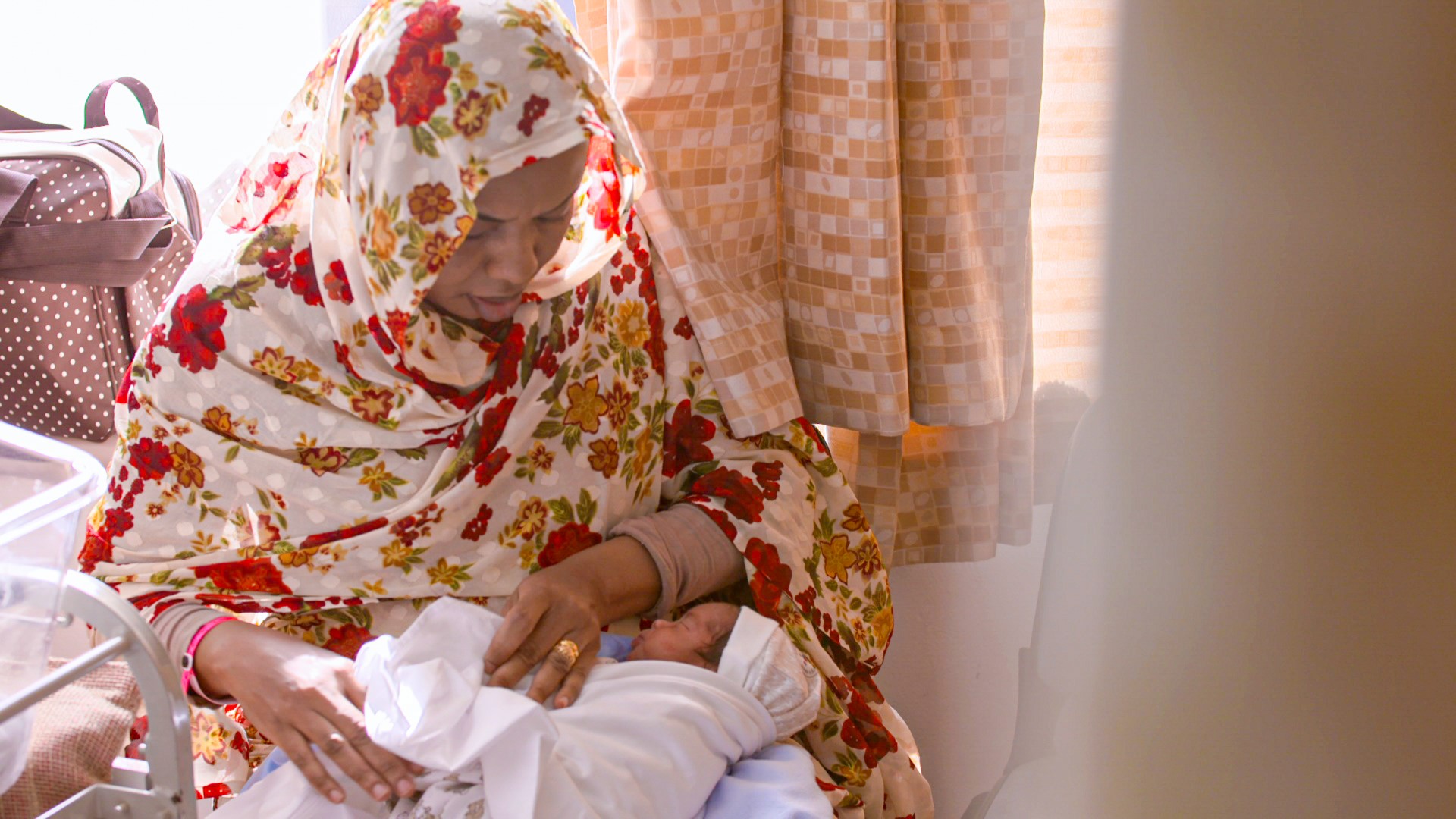 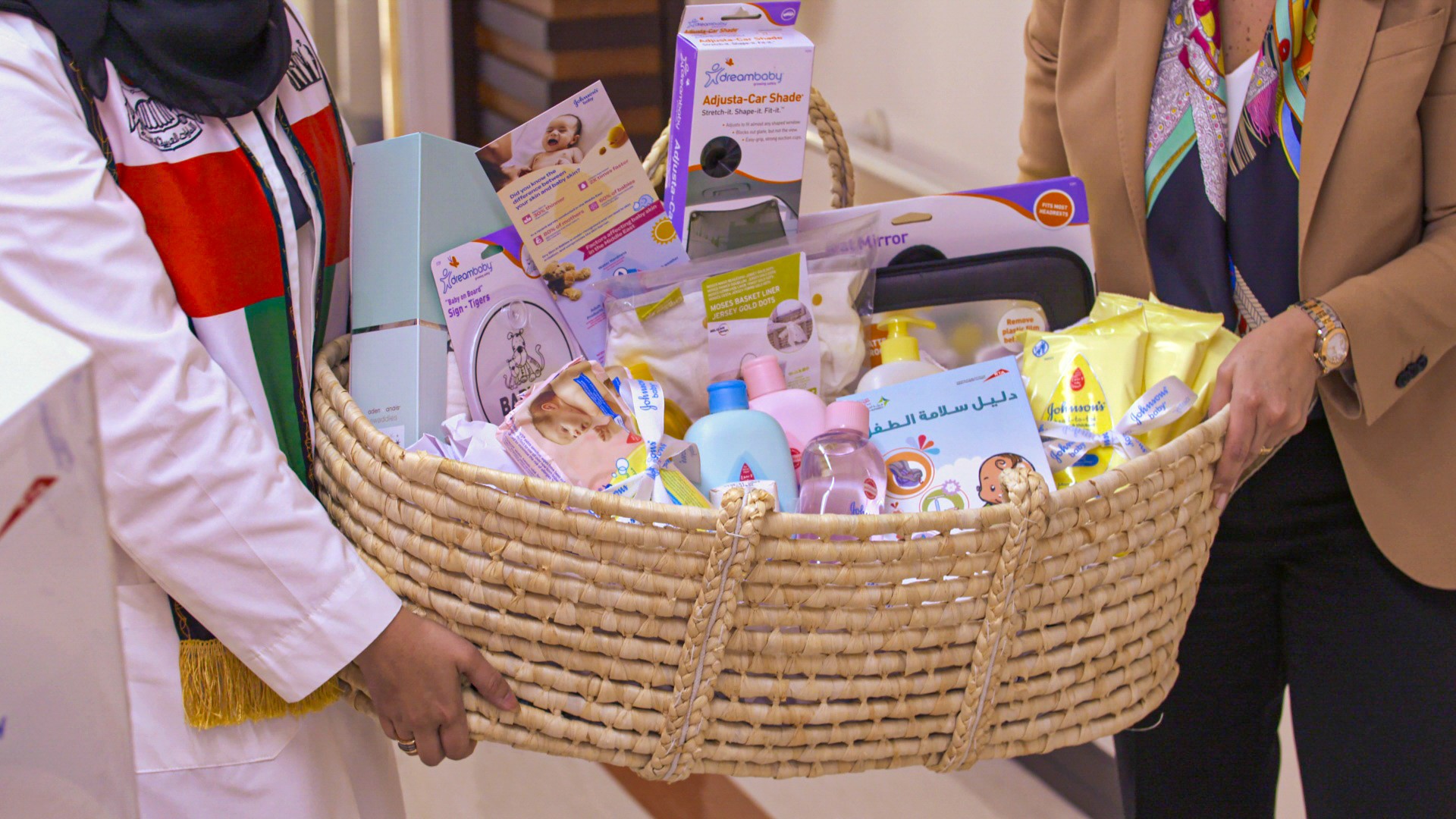 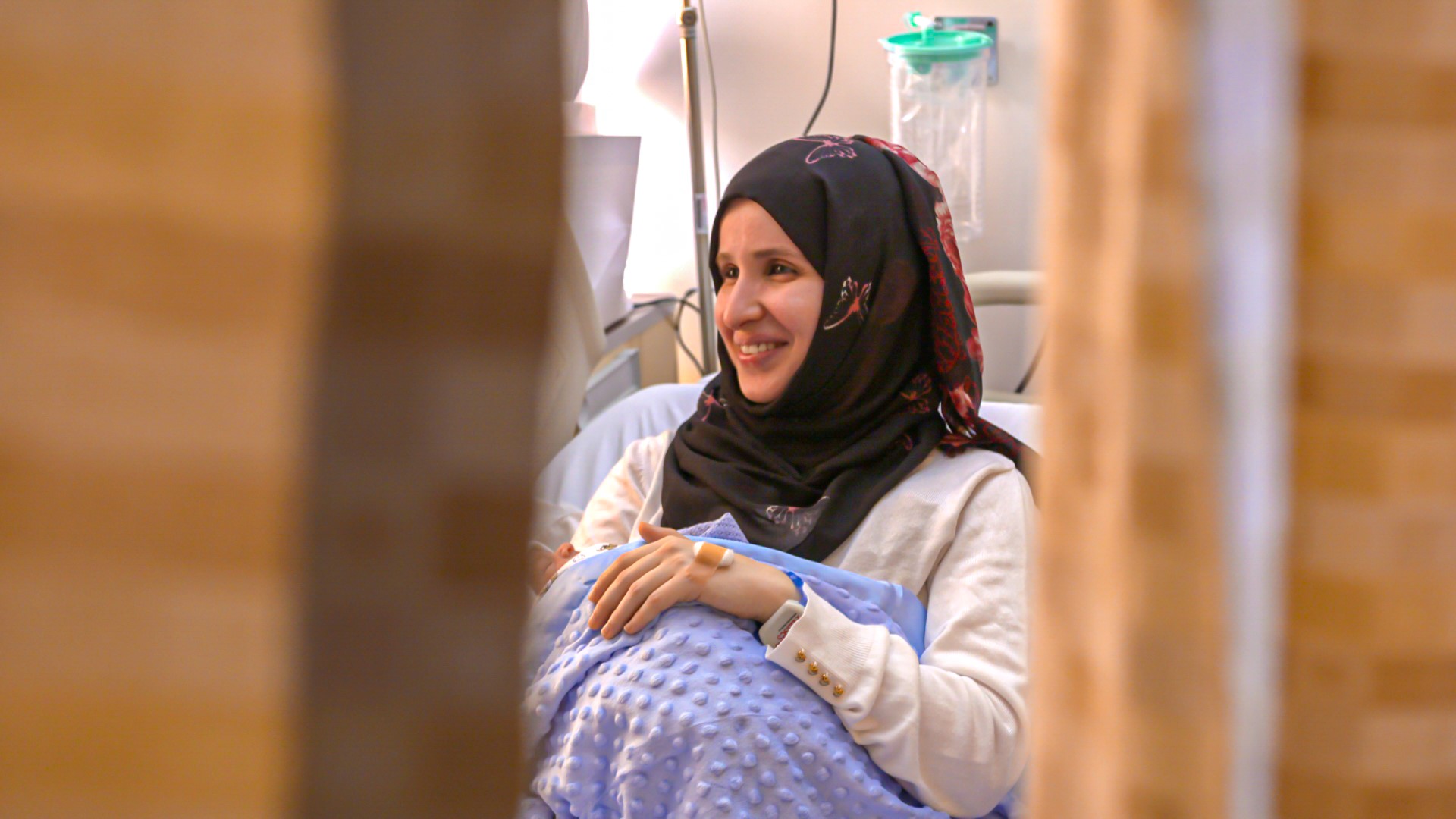 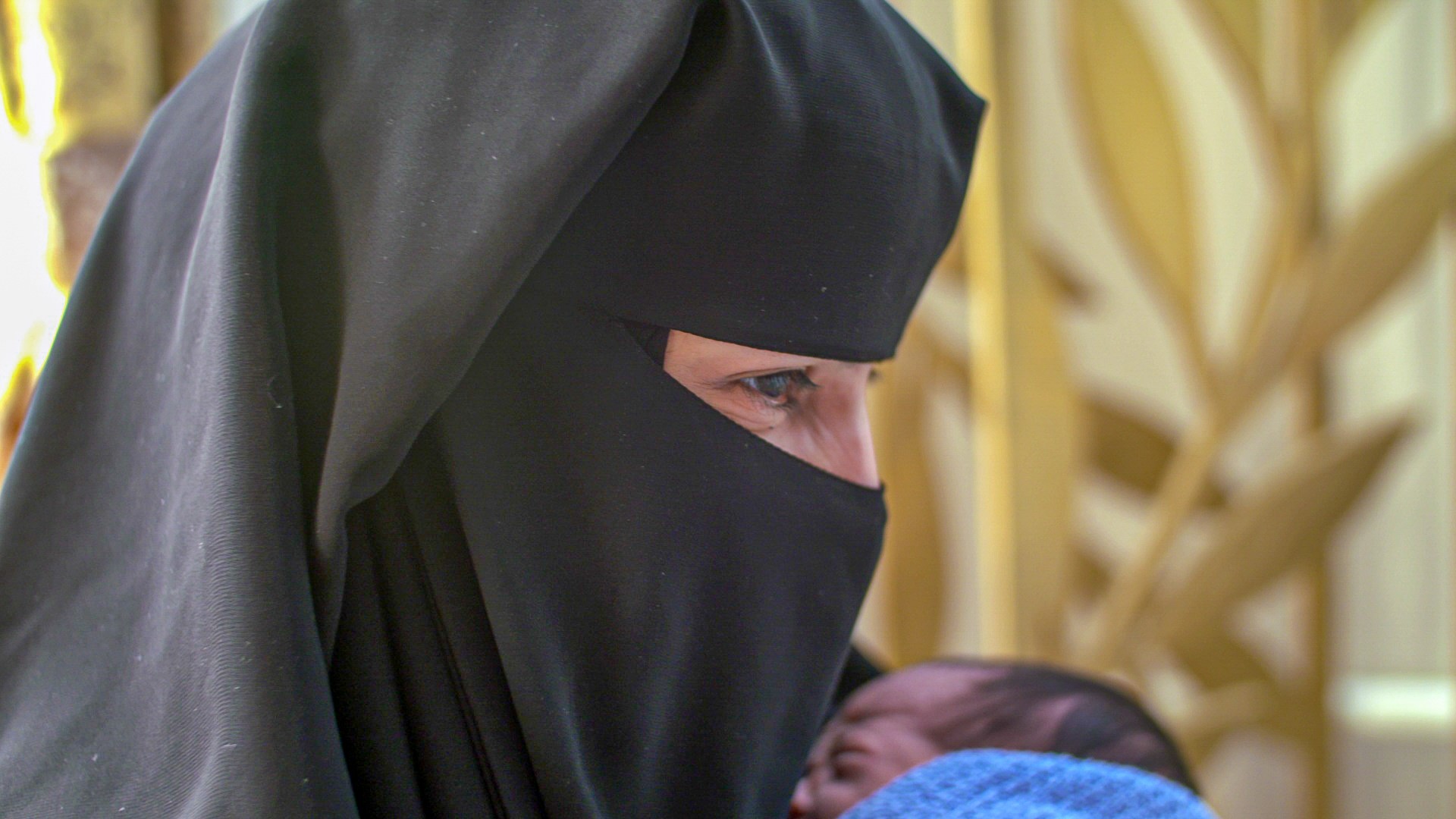