We were hired by Etihad Airlines, the national and primary airline service in Abu Dhabi, in partnership with the Sheikh Zayed Desert Learning Center, to produce a film that would celebrate the Year of Zayed and invite the country to visit the interactive museum to learn about the founder’s history and his vision for the UAE.

Following a pre-created storyboard, we visited the museum and its surrounding zoo enclosures, filming the various educational exhibits and local wildlife that live at the centre. We then travelled to a desert location and set up a tent which would be used as a re-imagination of the early years of Sheikh Zayed. In this location, we captured stunning aerial footage of the desert dunes and broad lake and used the talent acting as the founding father to capture intimate shots of the country’s beginning.

For this shoot, we provided a team of one camera operator and two assistants, as well as a drone team, to capture the required shots.

Using animation and recorded voice-over, we created an inspiring 60-second film that showcased the facility’s impressive exhibits and environment, as well as to promote the celebration of the inspirational Sheikh Zayed. We designed and included animated elements, including text and a golden path that led the story through the Sheikh Zayed Desert Learning Center. The film was promoted on Etihad Airways’ YouTube channel to their 123,000 subscribers, and their Instagram page, achieving over 76,000 views.

To promote the Sheikh Zayed Desert Learning Center in Al Ain for the Year of Zayed celebrations. 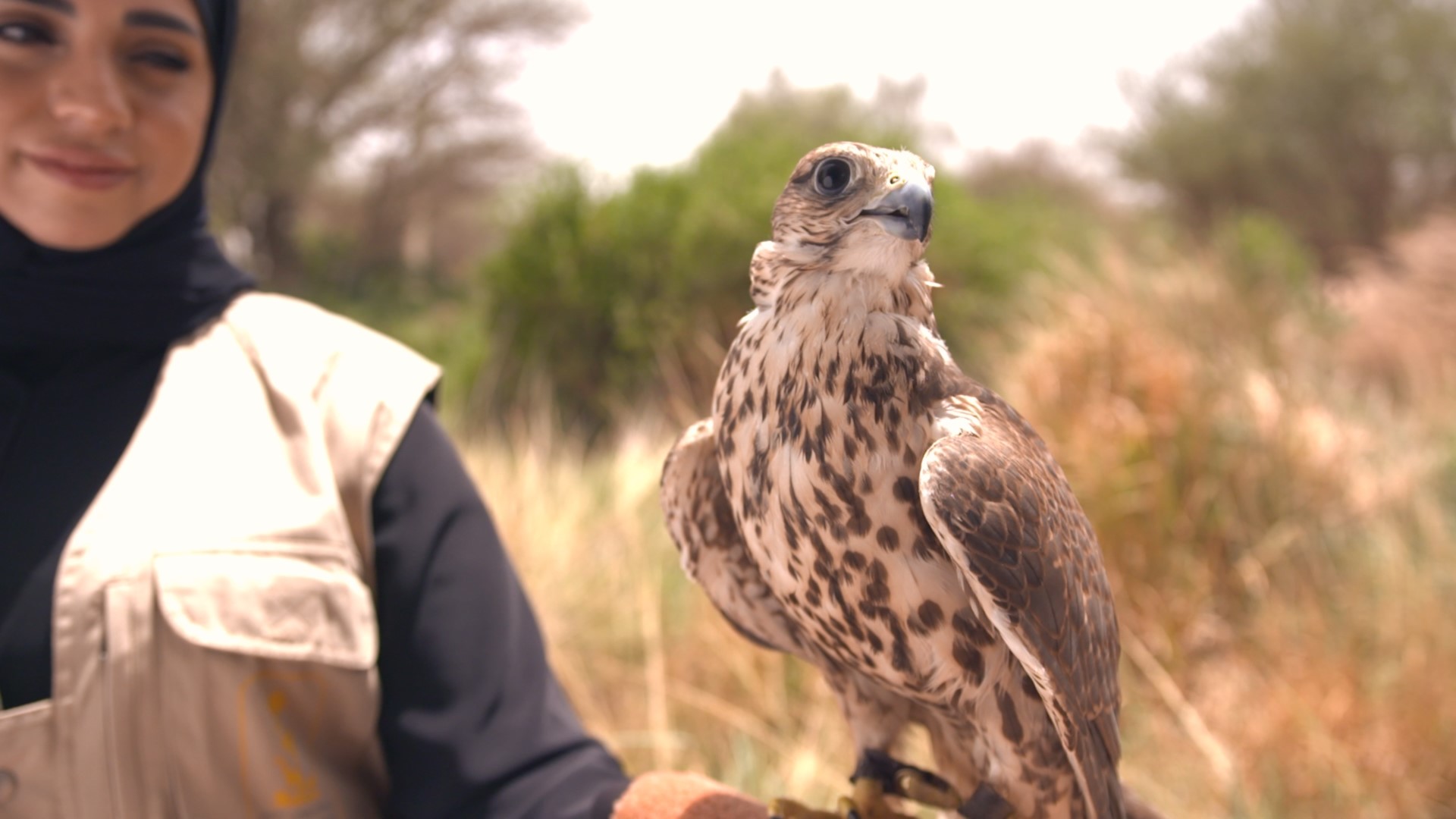 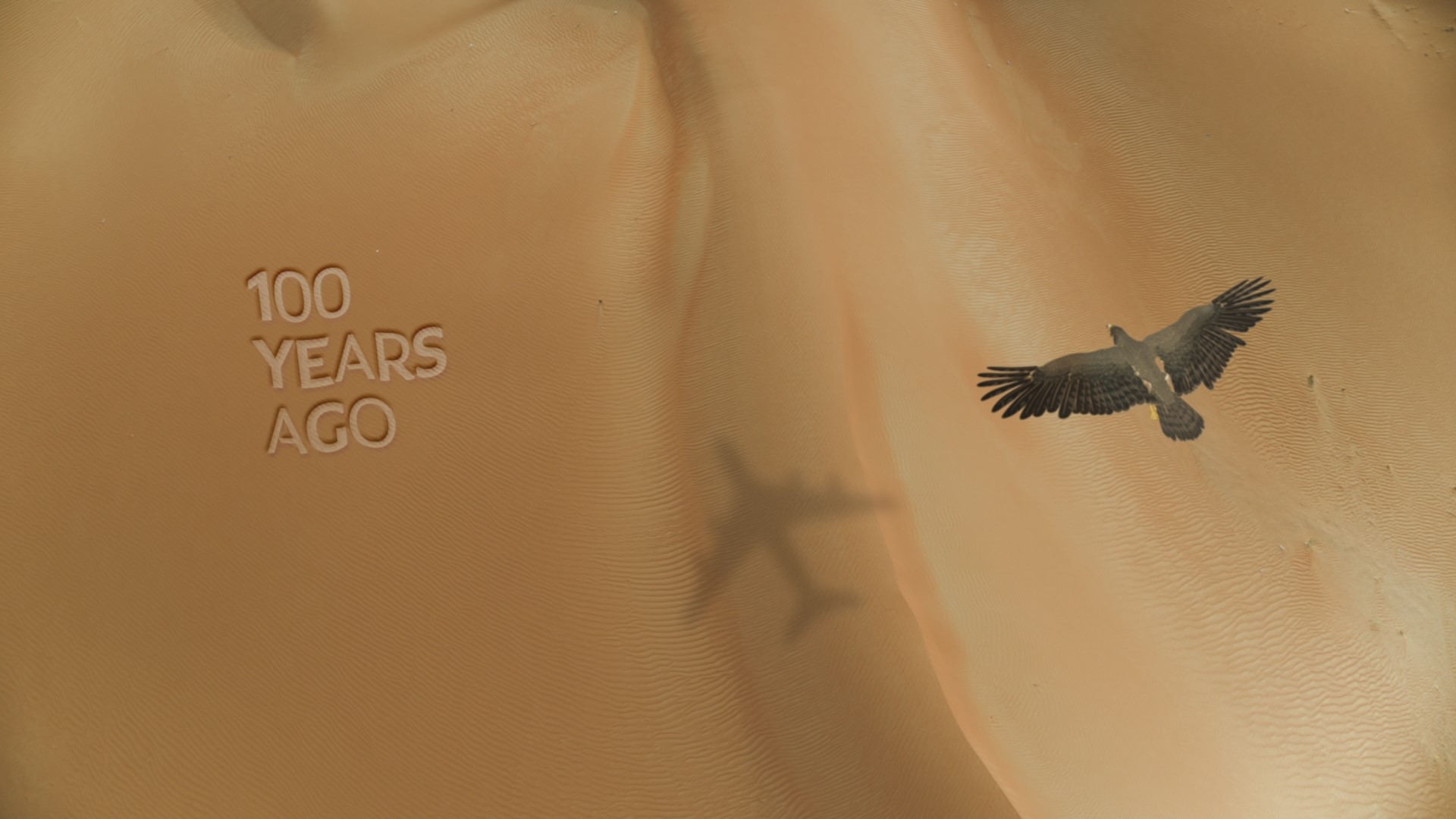 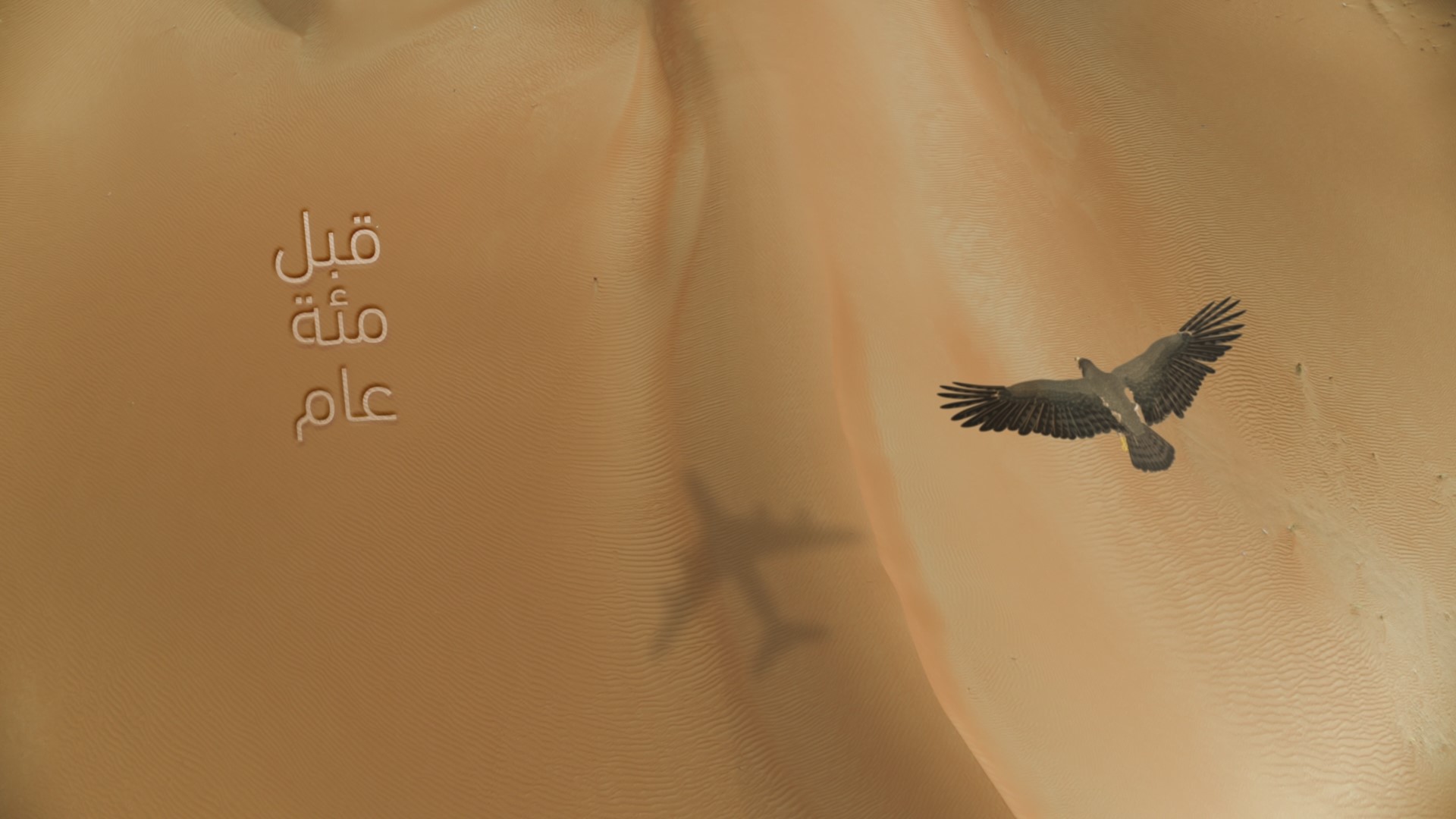 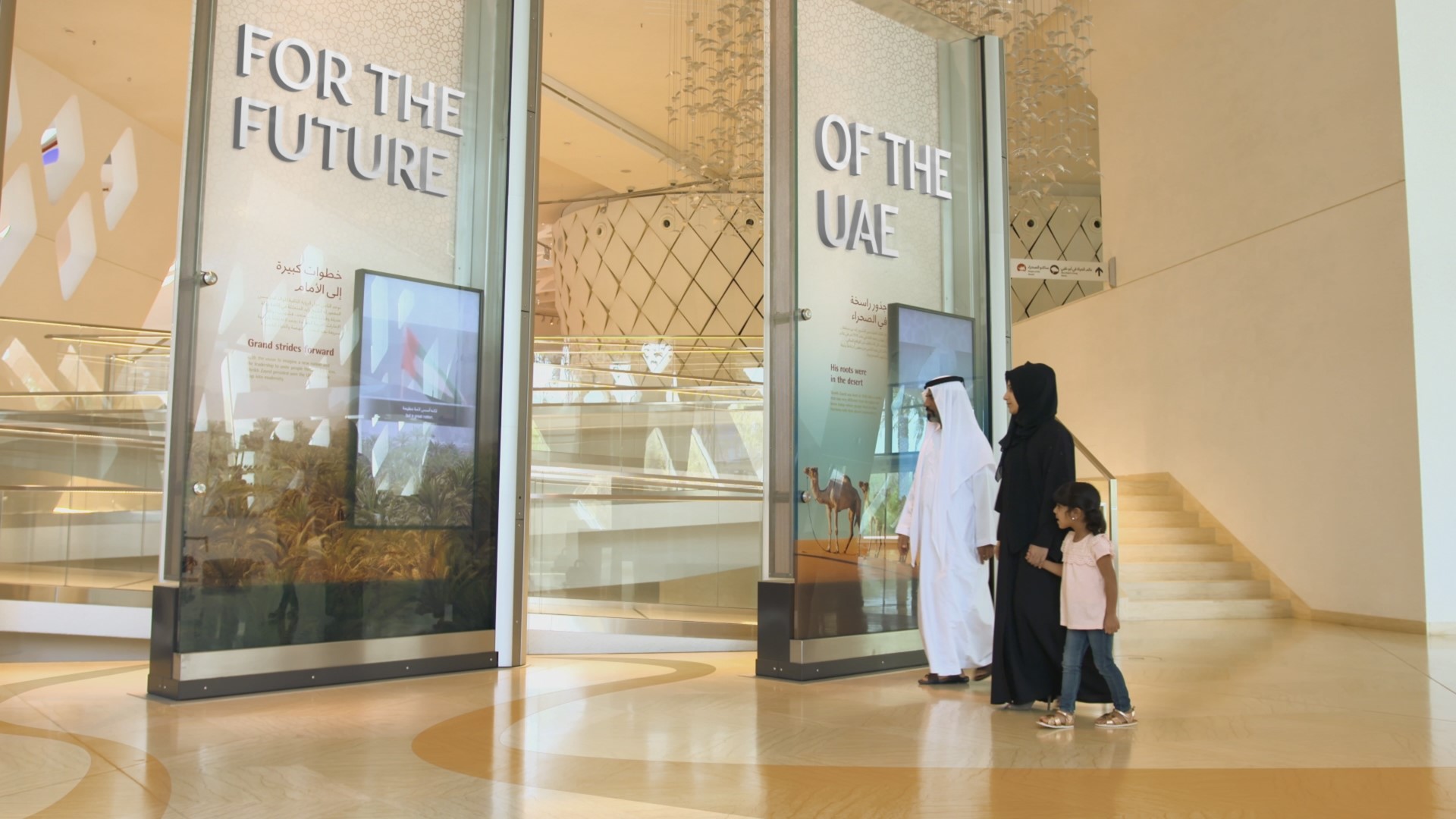 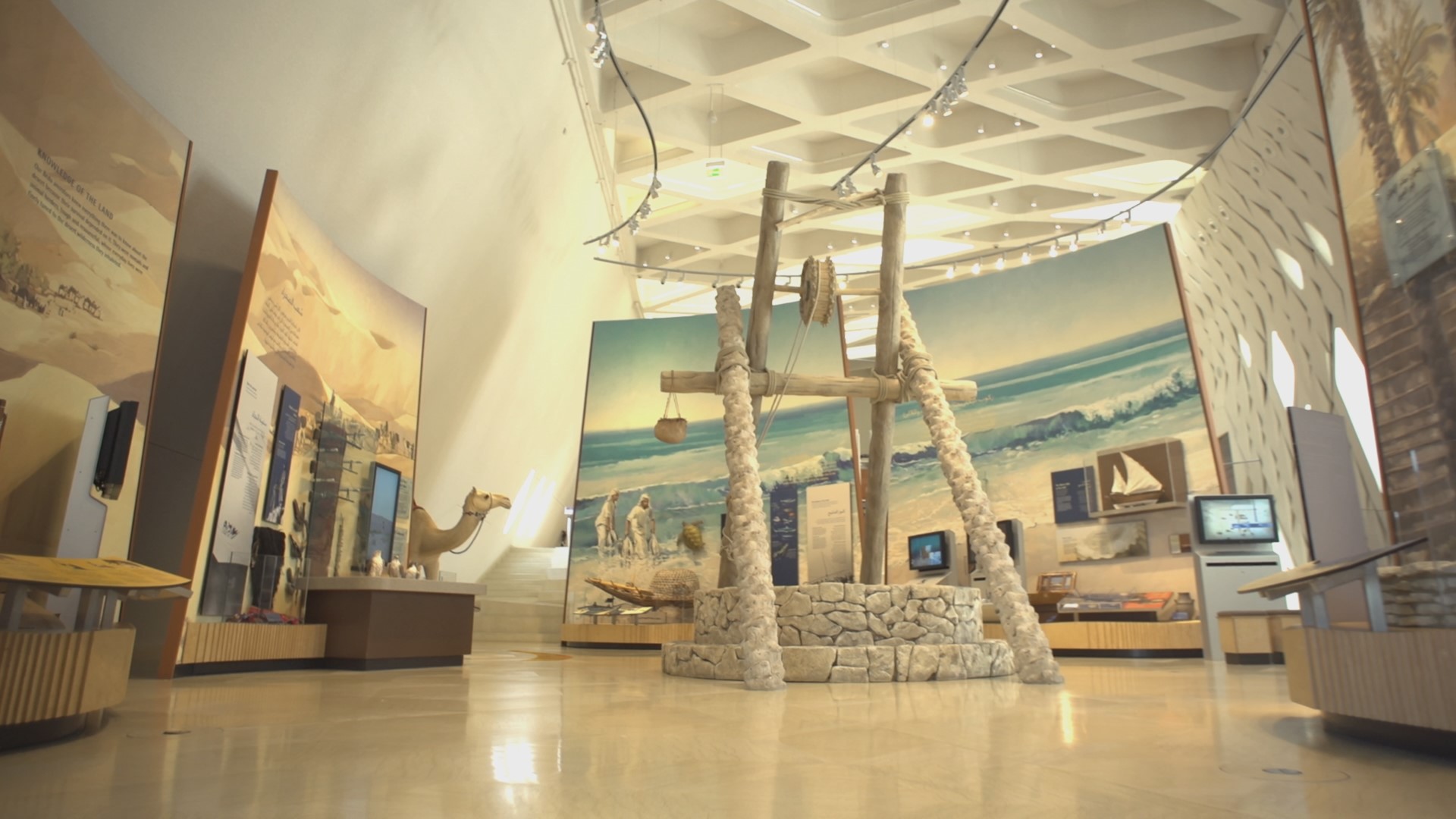 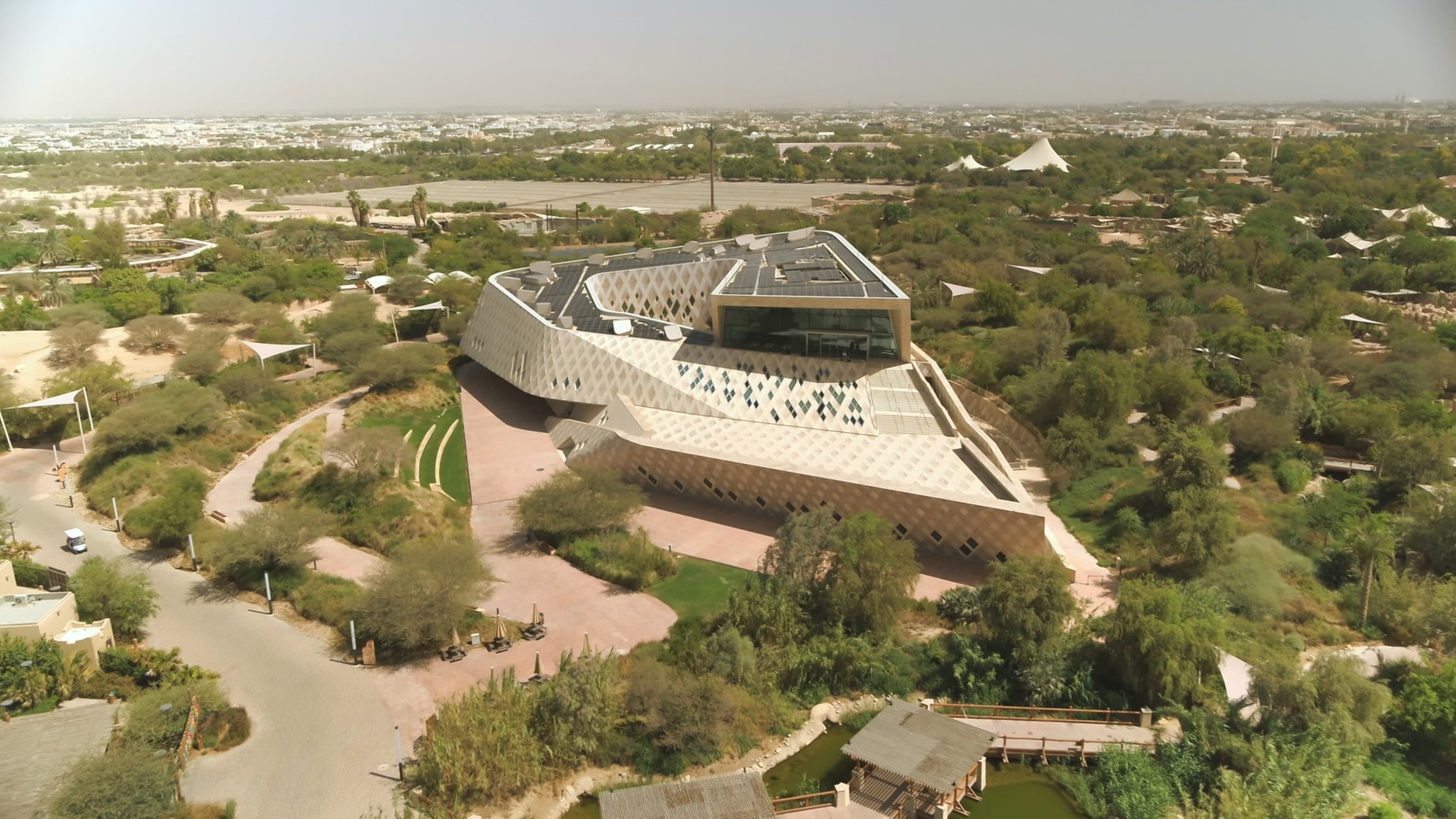 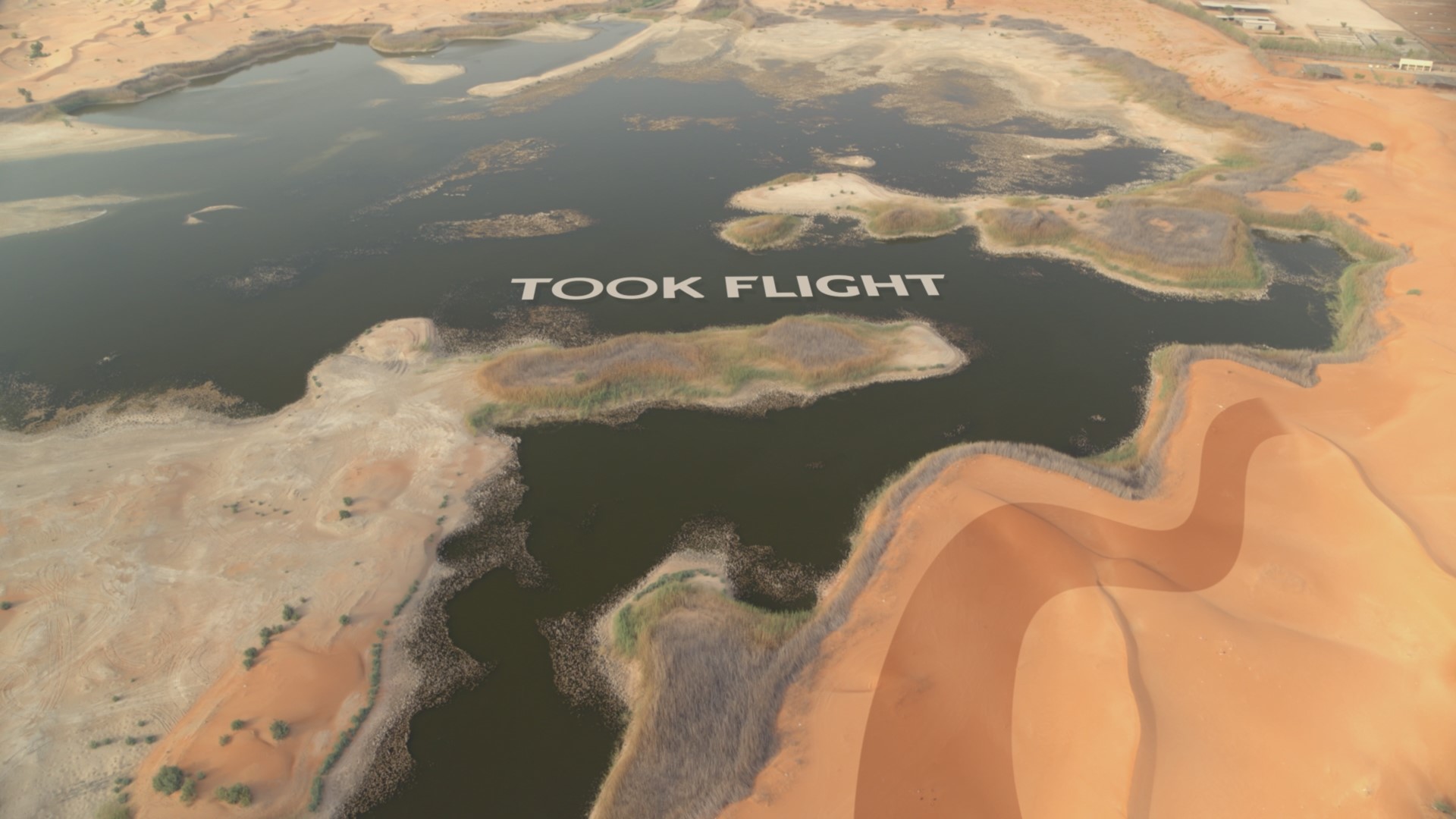