After producing and executing numerous successful projects with Ras Al Khaimah Tourism and Toro Verde through Markettiers, we were hired to create an immersive 360° virtual reality video for ZipNow London in 2018. The footage would allow viewers to experience the Jebel Jais flight in Ras Al Khaimah using virtual reality headsets as they fly down the ZipNow line in Central London. The video boasts as the first of its kind as an augmented reality zip line.

To achieve this technological feat, we managed extensive pre-production tasks, including a recce of the location to determine the flight, rigging requirements and production logistics. The filming day saw us rigging the 360° virtual reality equipment to the zip line and conducting multiple runs to ensure that the perfect footage was captured.

Executing a production of this complexity required a team of two grips, one producer, one camera operator and one assistant.

We then edited the 360° footage to produce a two minute and a 40-second cut-down which would be played on the virtual reality headsets. The zip line video was well-received and saw hundreds of thousands of London residents and tourists experience the Jebel Jais flight without leaving the UK. We were then further hired to create different cut-downs, including versions with text and logos.

To promote tourism to Ras Al Khaimah in the UK market by creating the world’s first augmented reality zip line. 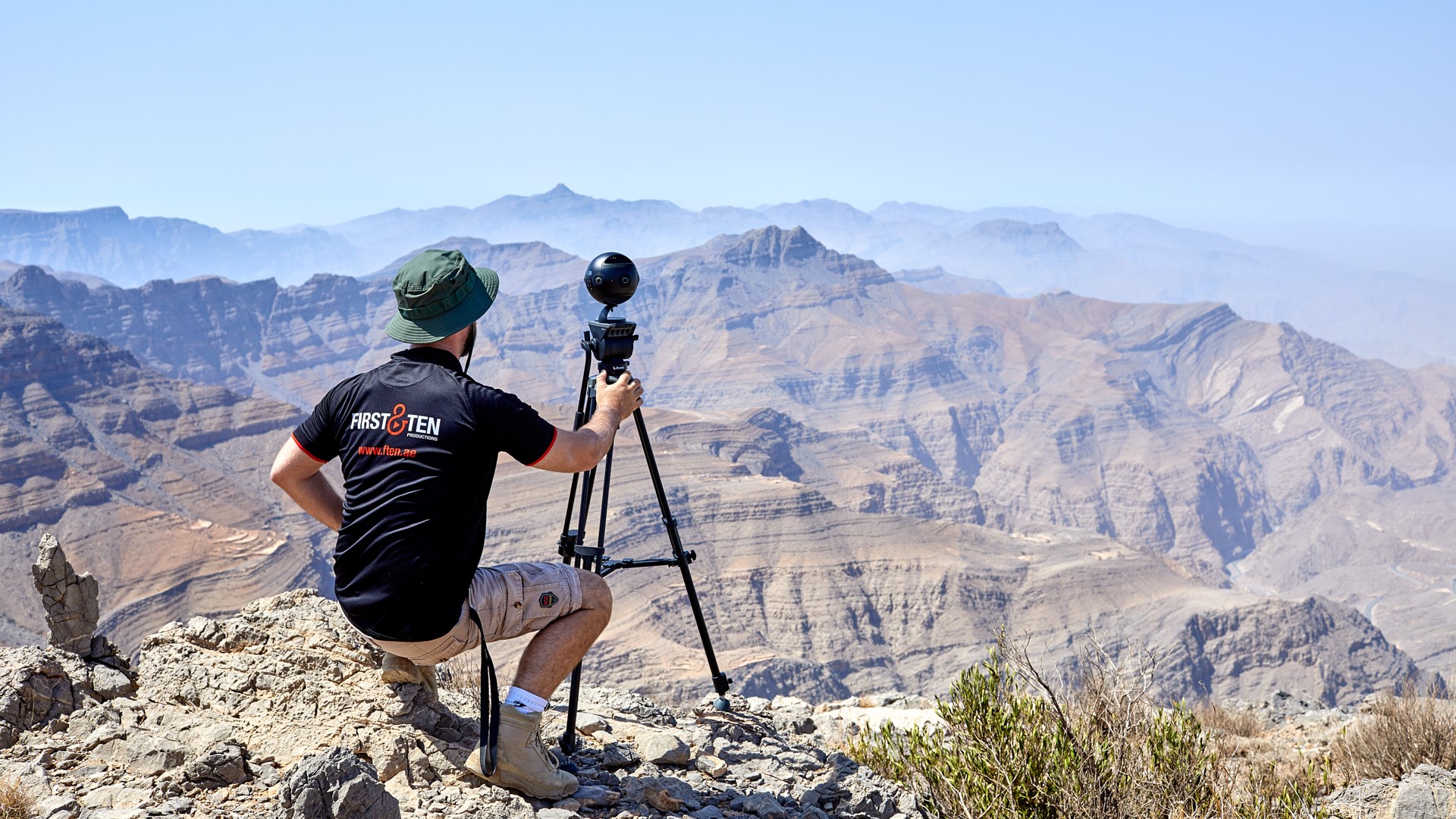 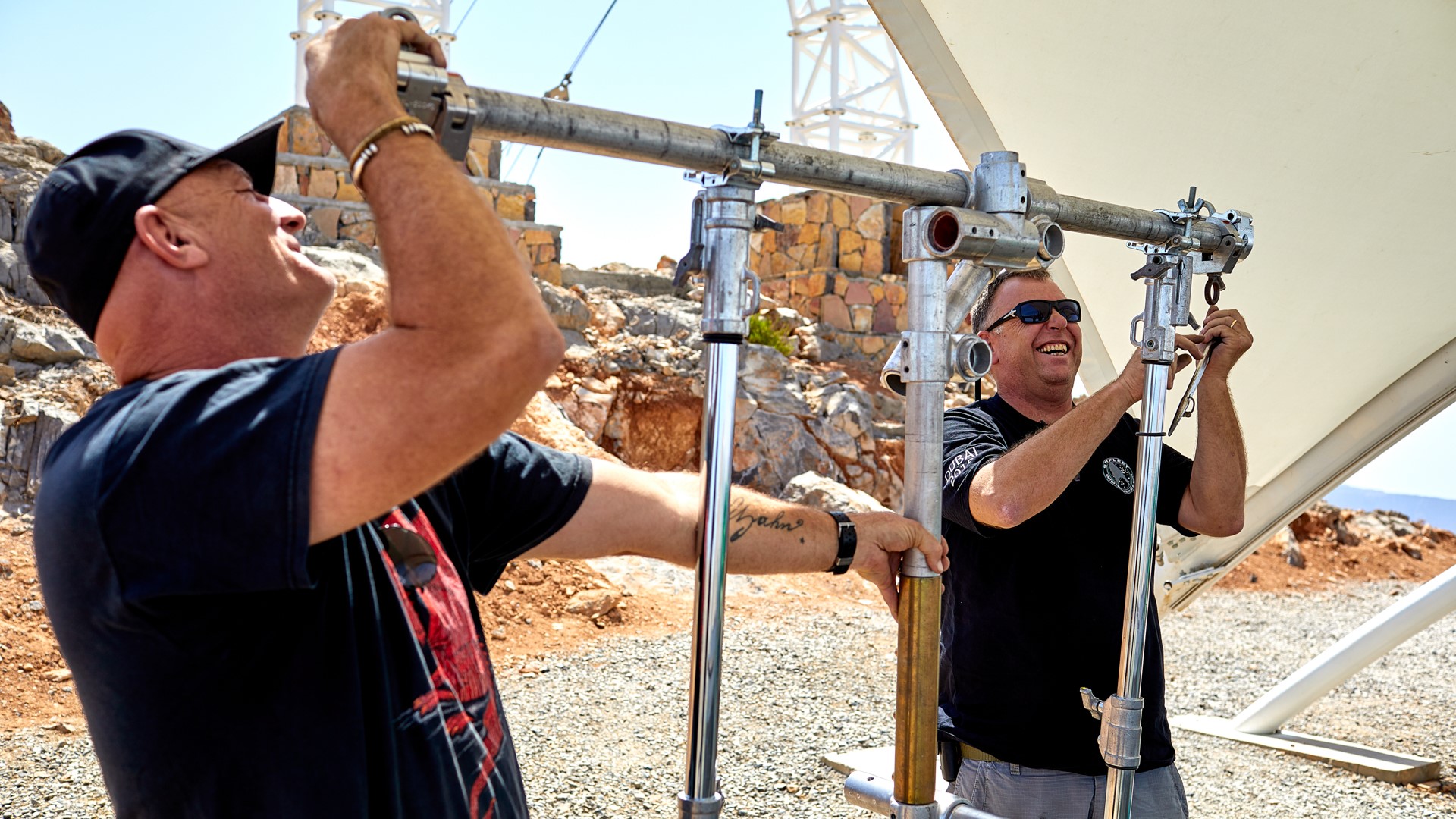 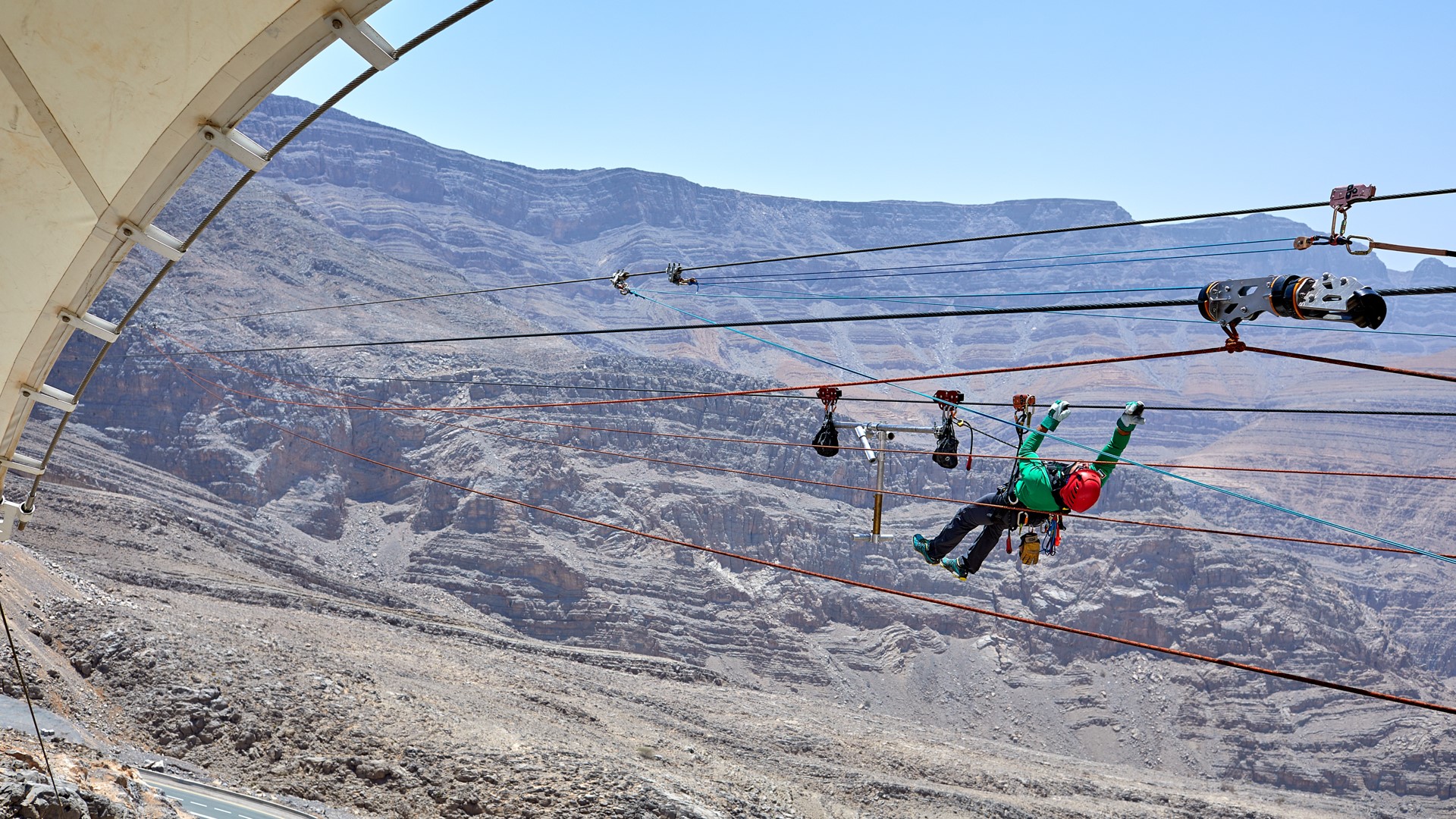 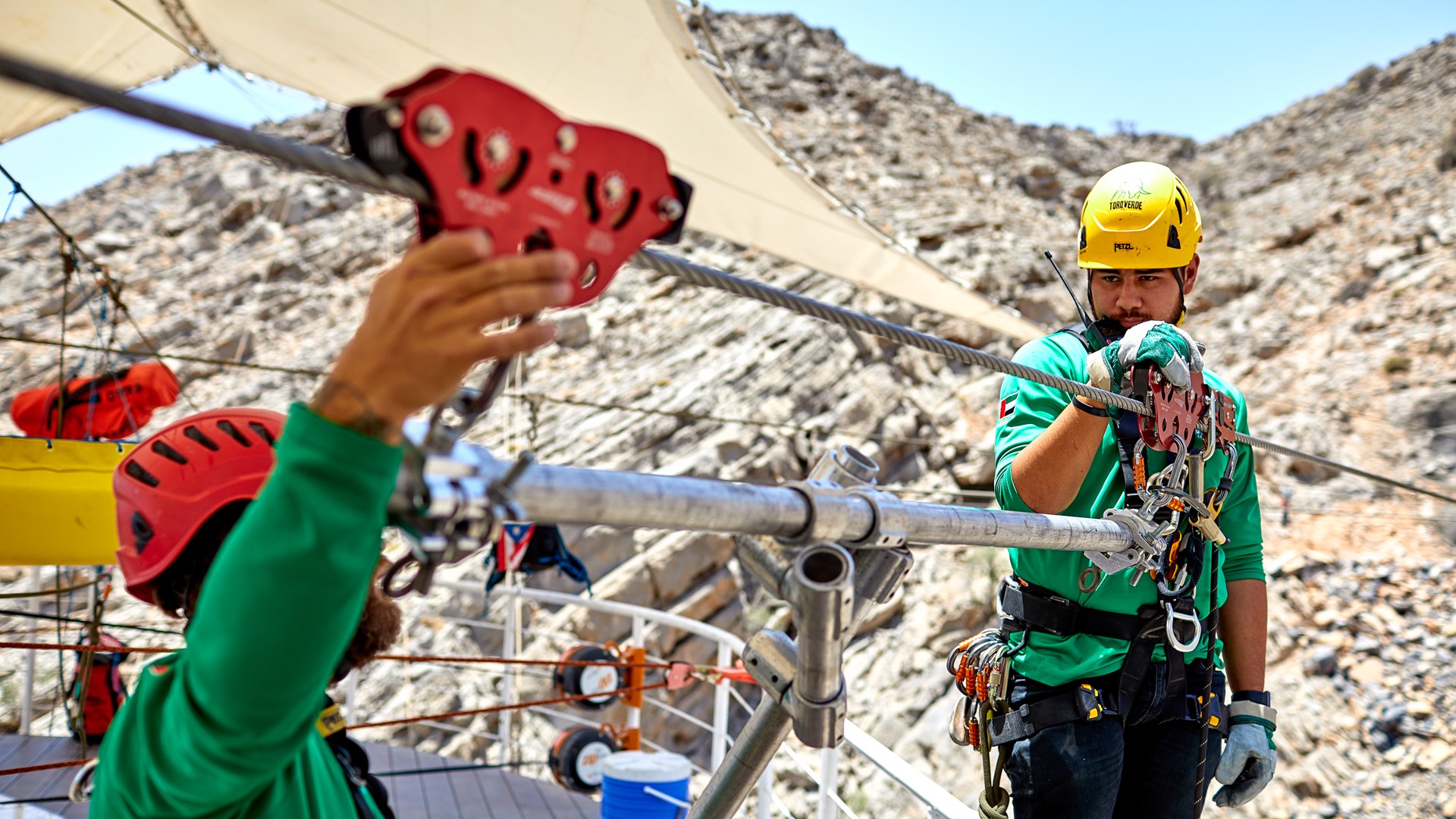 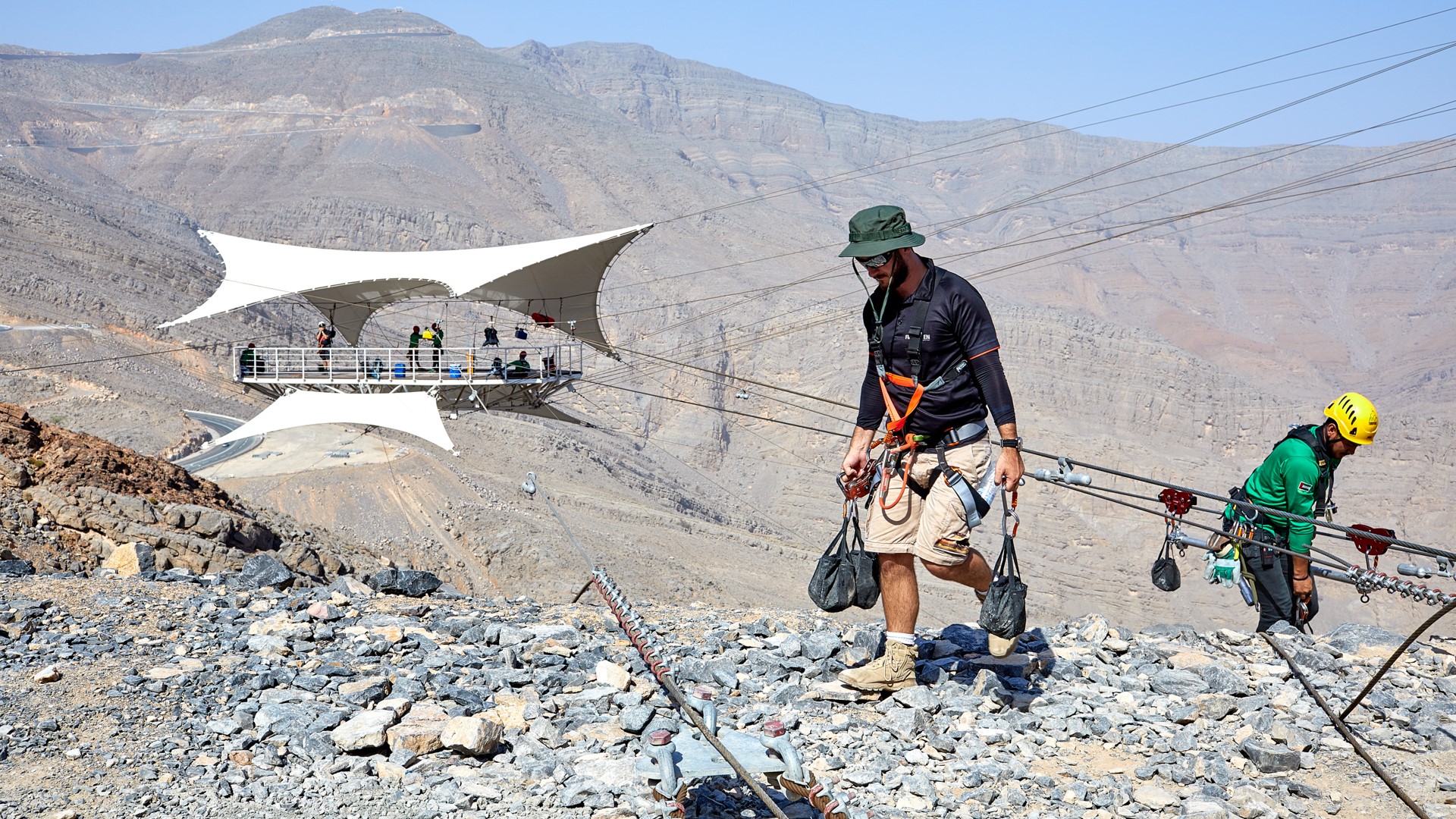 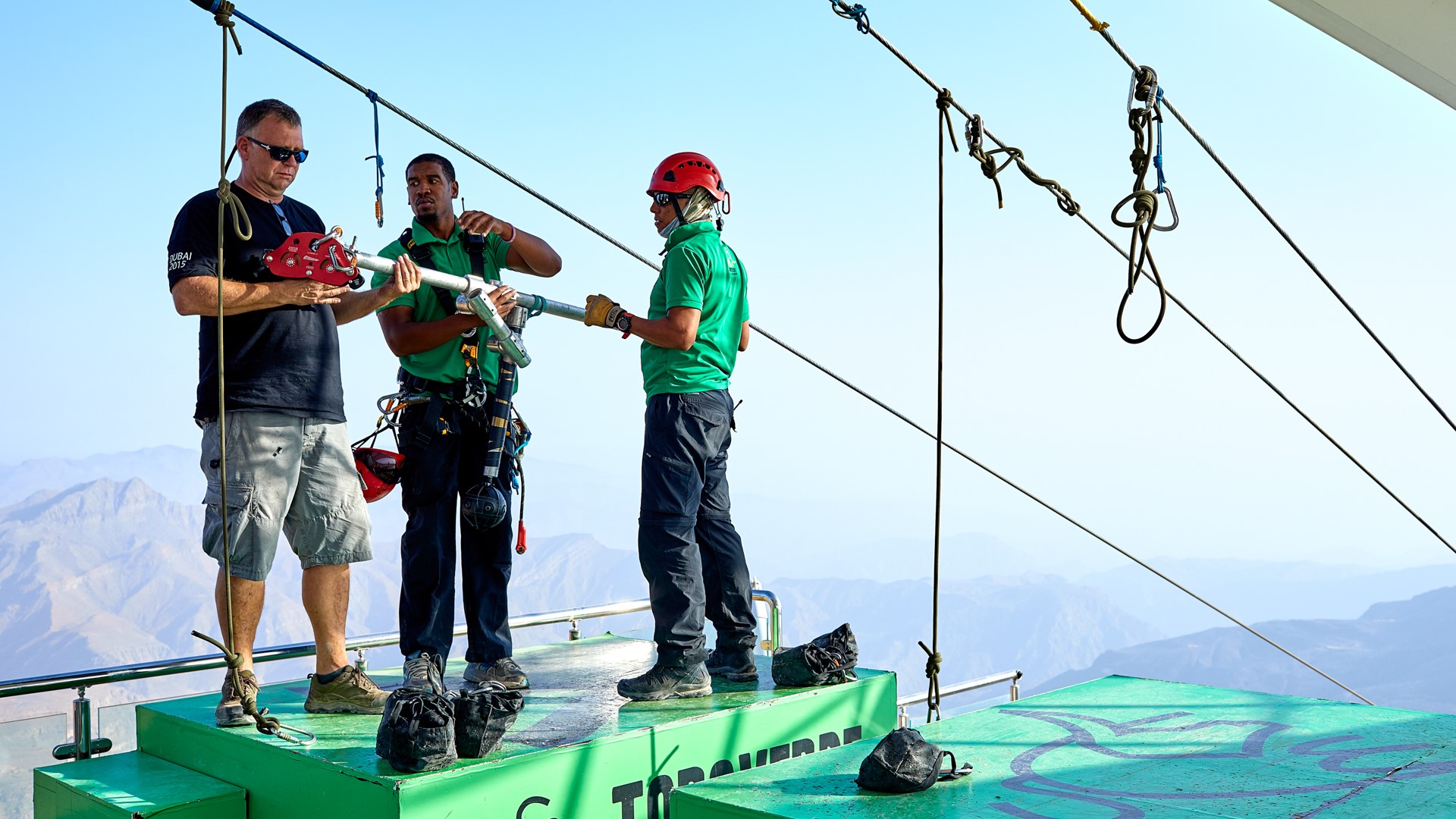 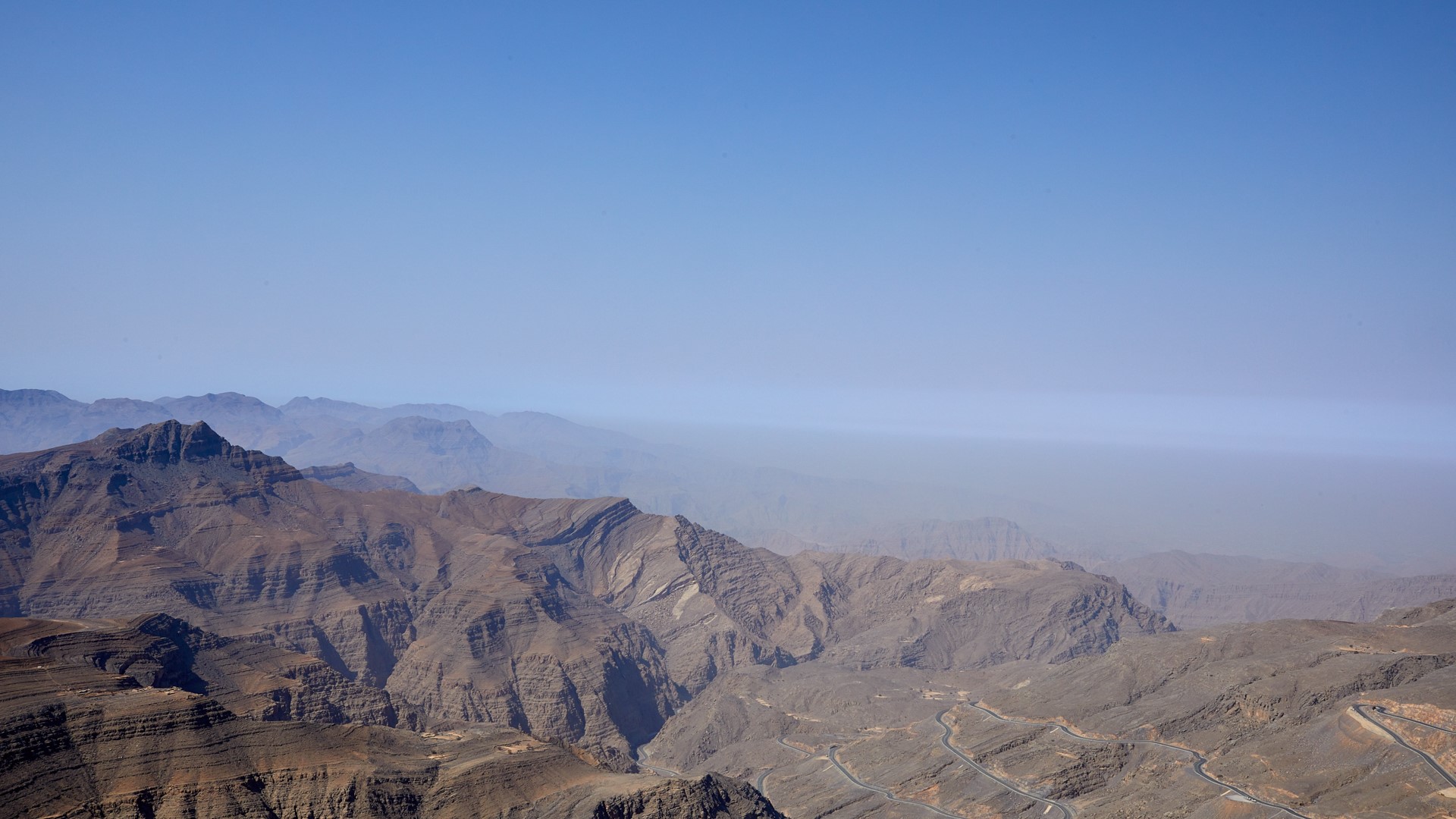