In 2018, we were hired by DeWalt through React Digital to film their notable floor and wall demolition solutions. Through this video, they aimed to educate their viewers on the tools’ capabilities, how to operate them effectively, and how they stand out from competing brands.

Using a model, we filmed the tools being used in various situations to showcase their strength and effectiveness successfully. We captured beautiful close-ups of the devices in action, ensuring that the company’s branding was evident subtly and creatively.

For the full day shoot, we provided a team of two camera operators and one assistant to capture all required footage of each tool in the limited time frame.

In the post-production process (which React Digital produced) animated supers were strategically added into the video to convey information about the tools. The footage was then promoted on DeWalt’s social media channels to their vast following. Stills from the videos were also used on their Facebook page, and all content received positive feedback from their online audiences.

To promote the impressive capabilities of DeWalt tools for both floor and wall demolition construction. 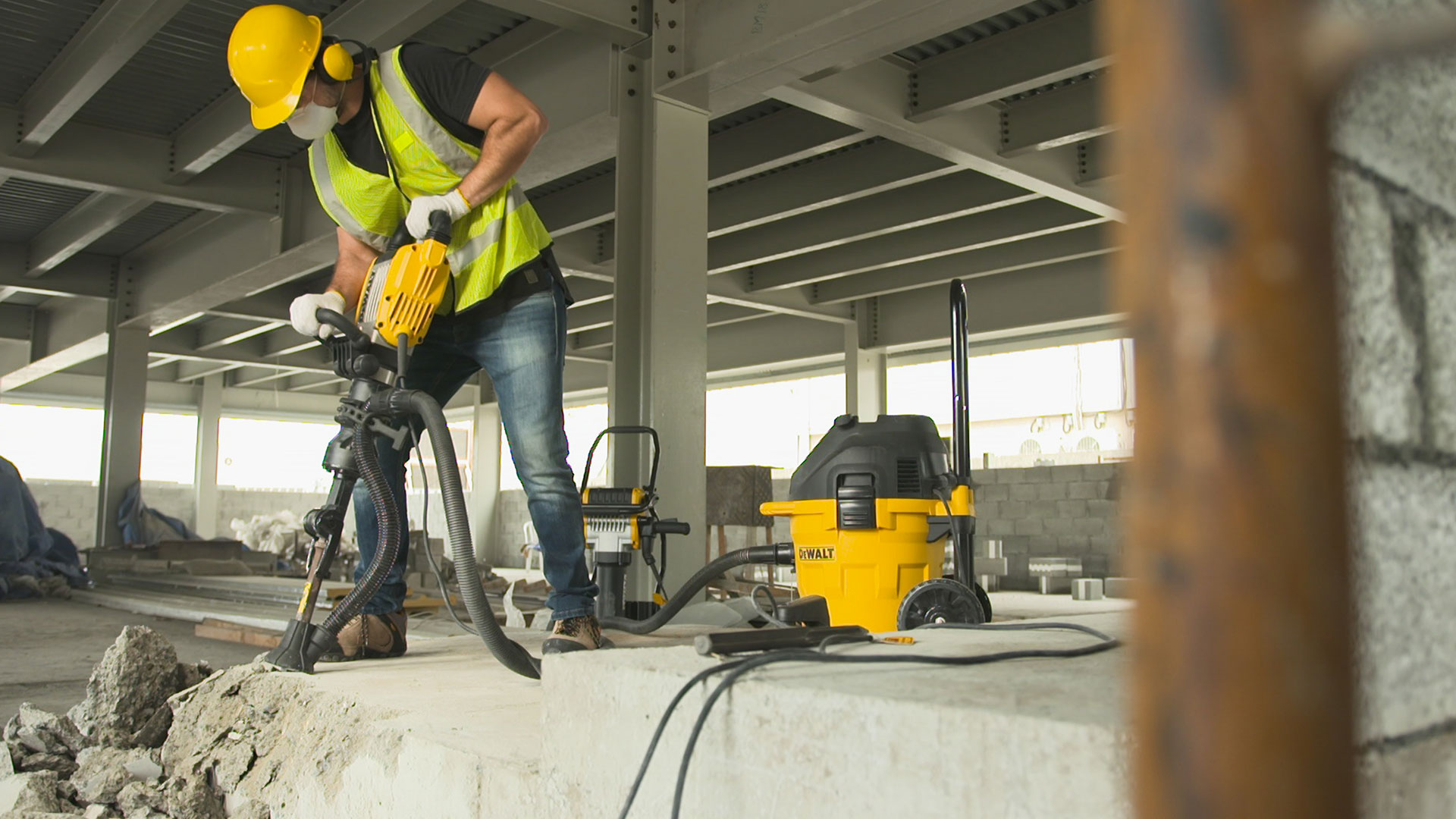 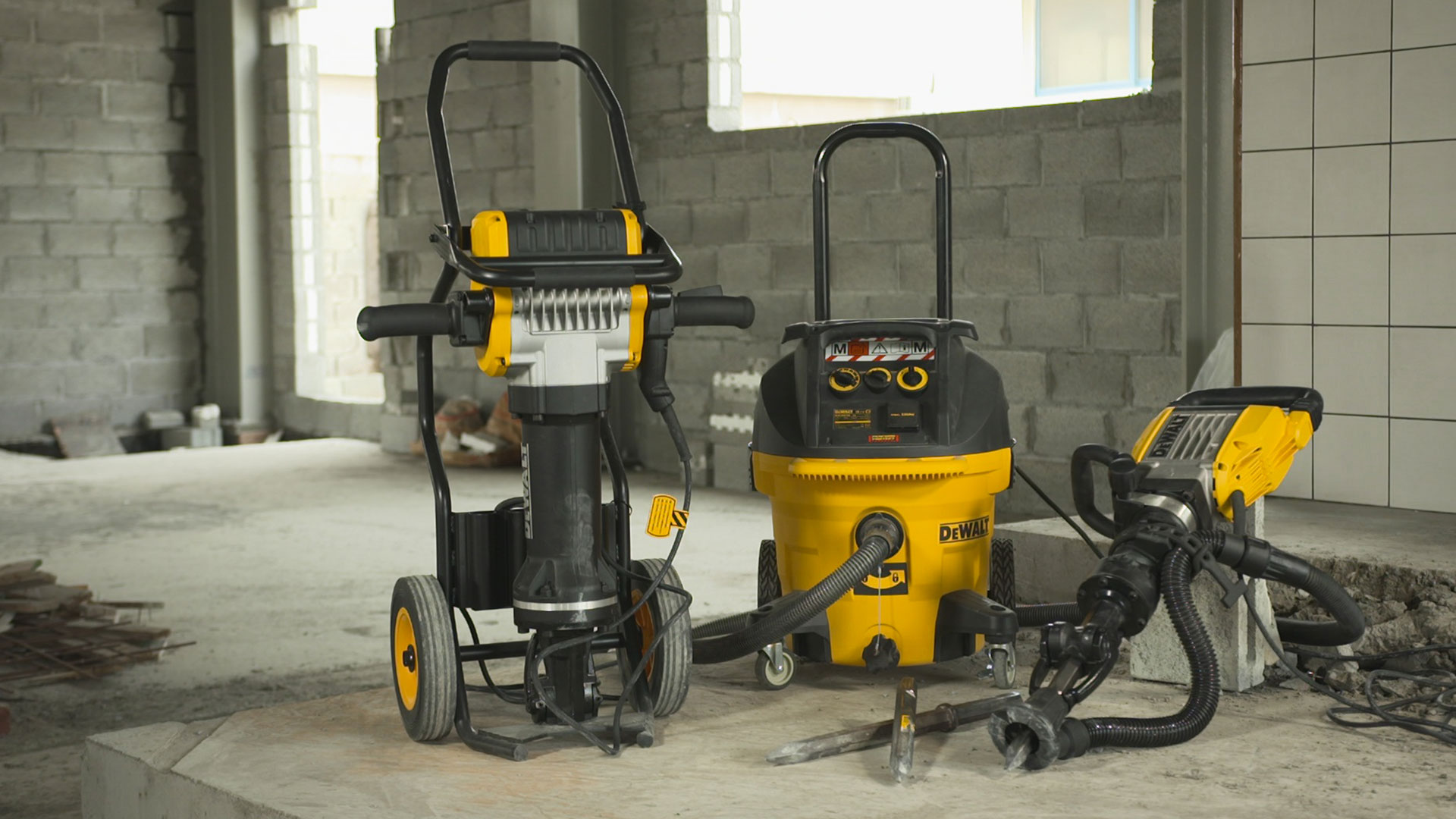 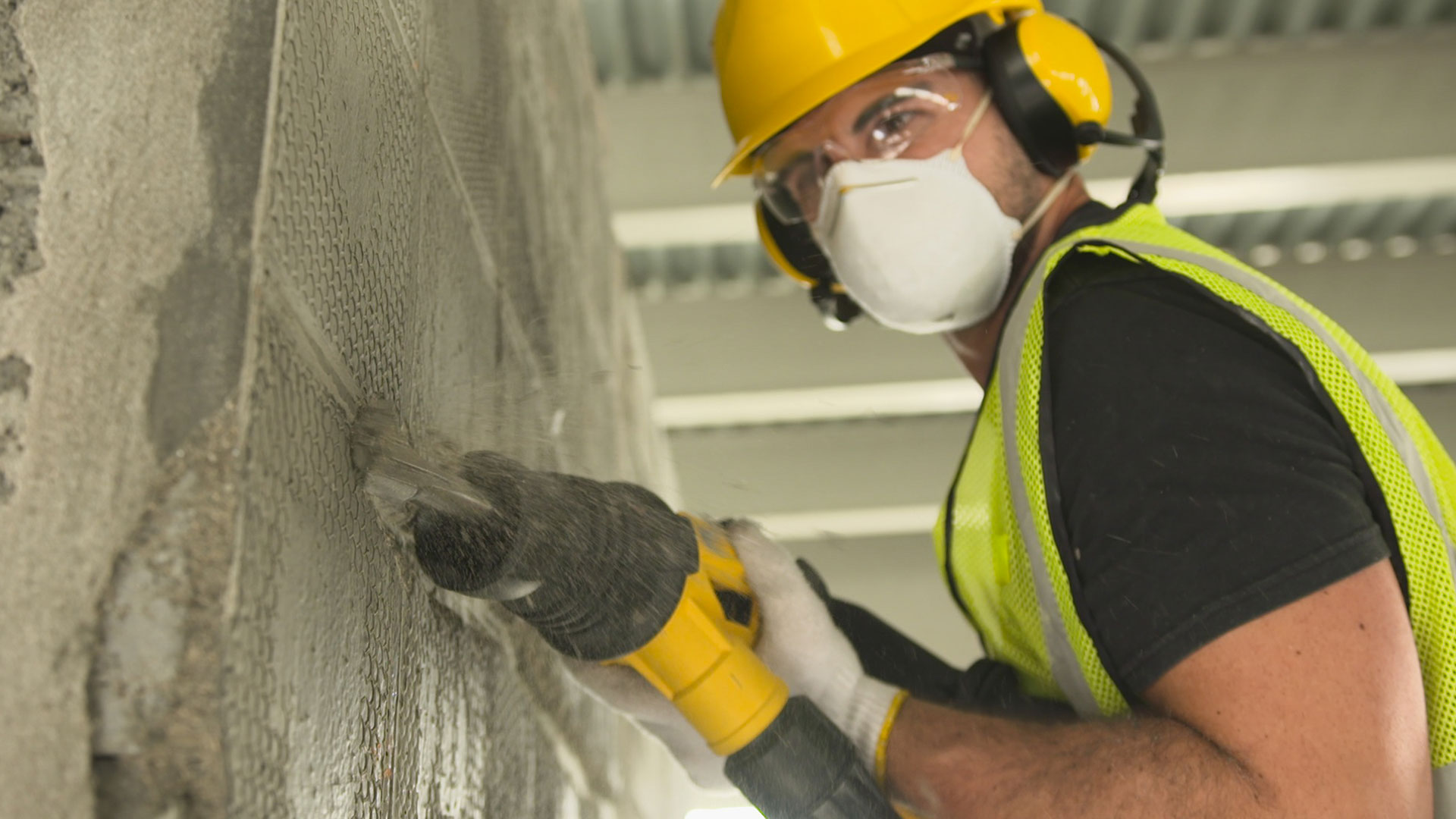 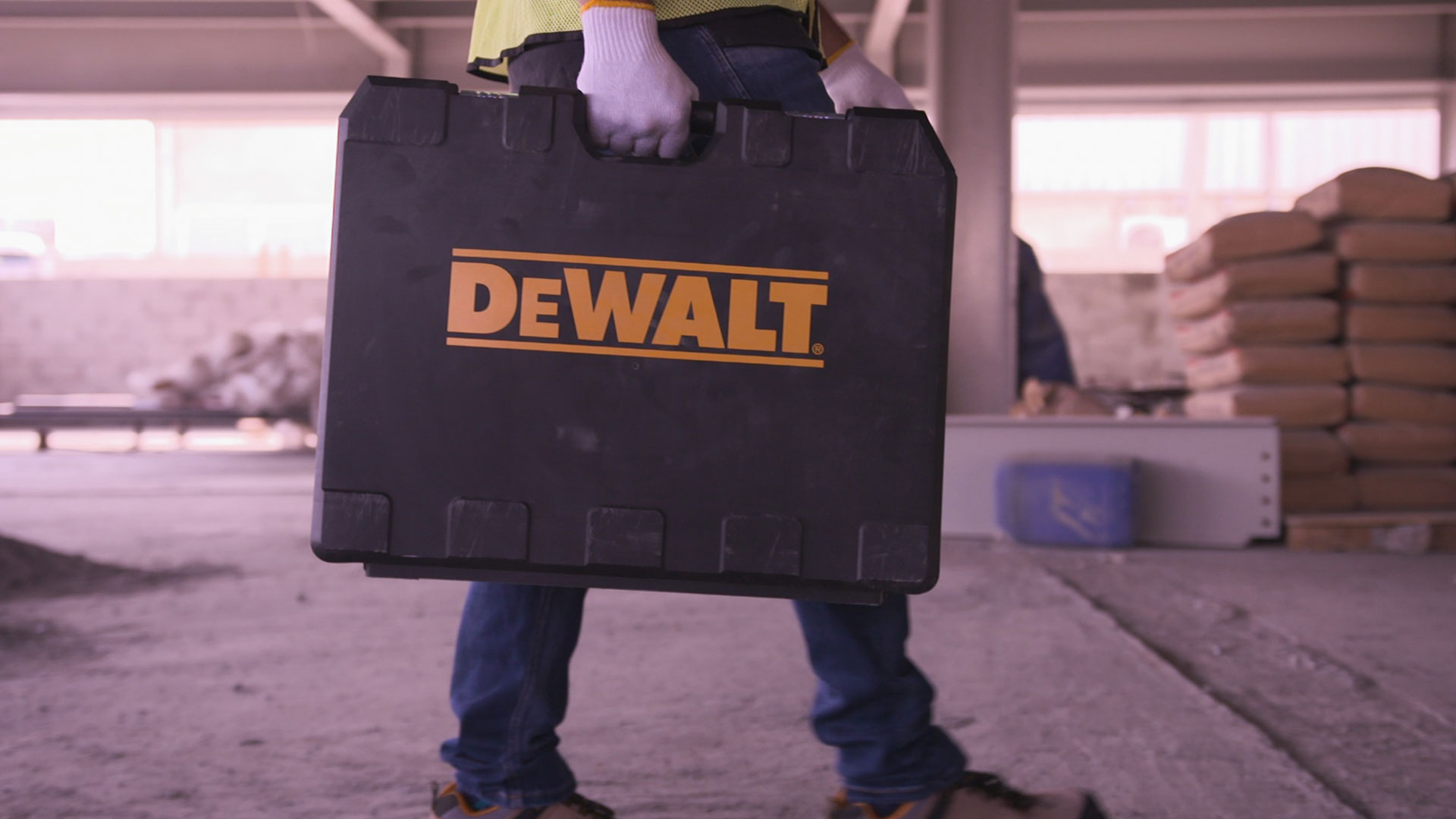 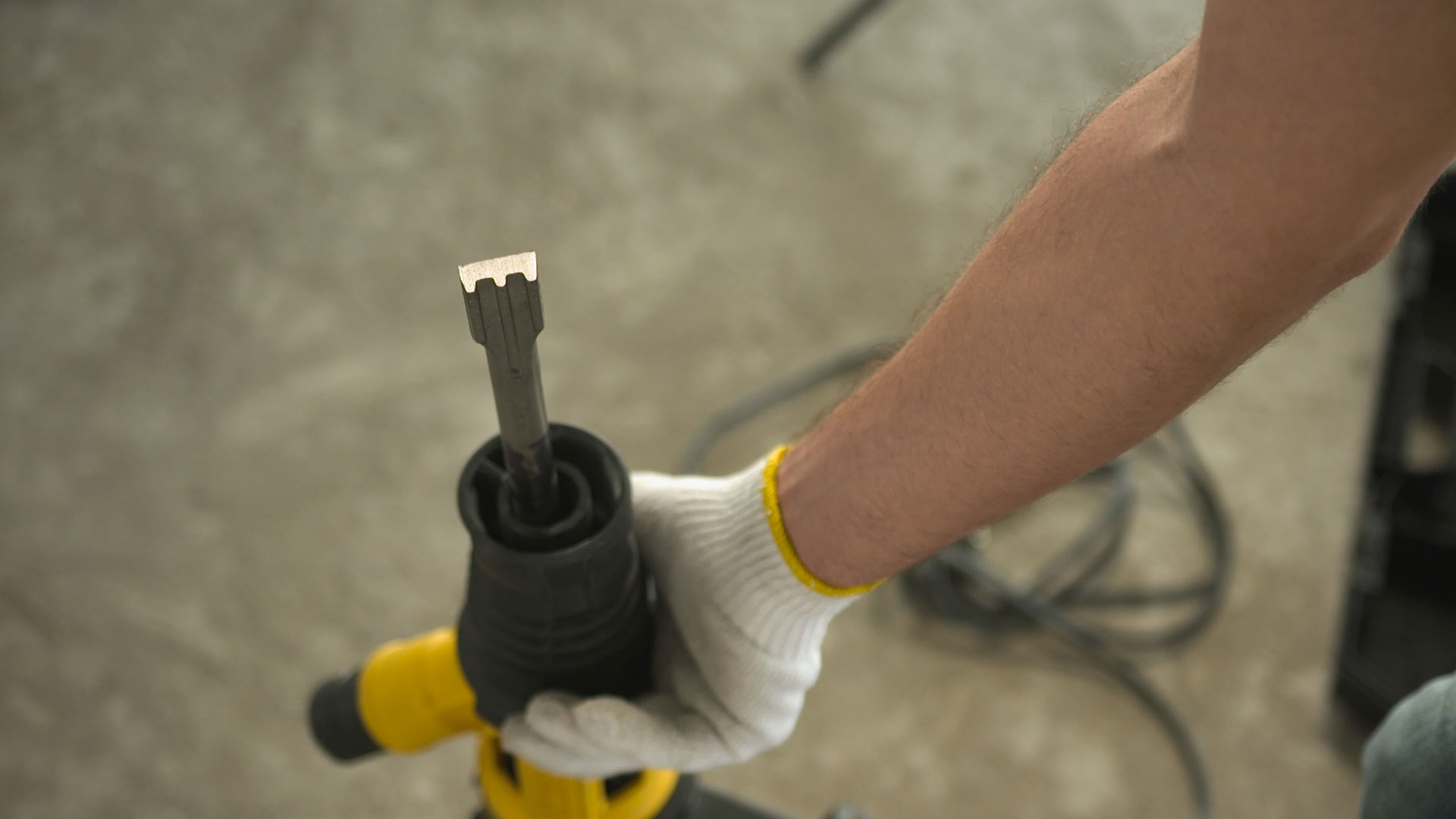 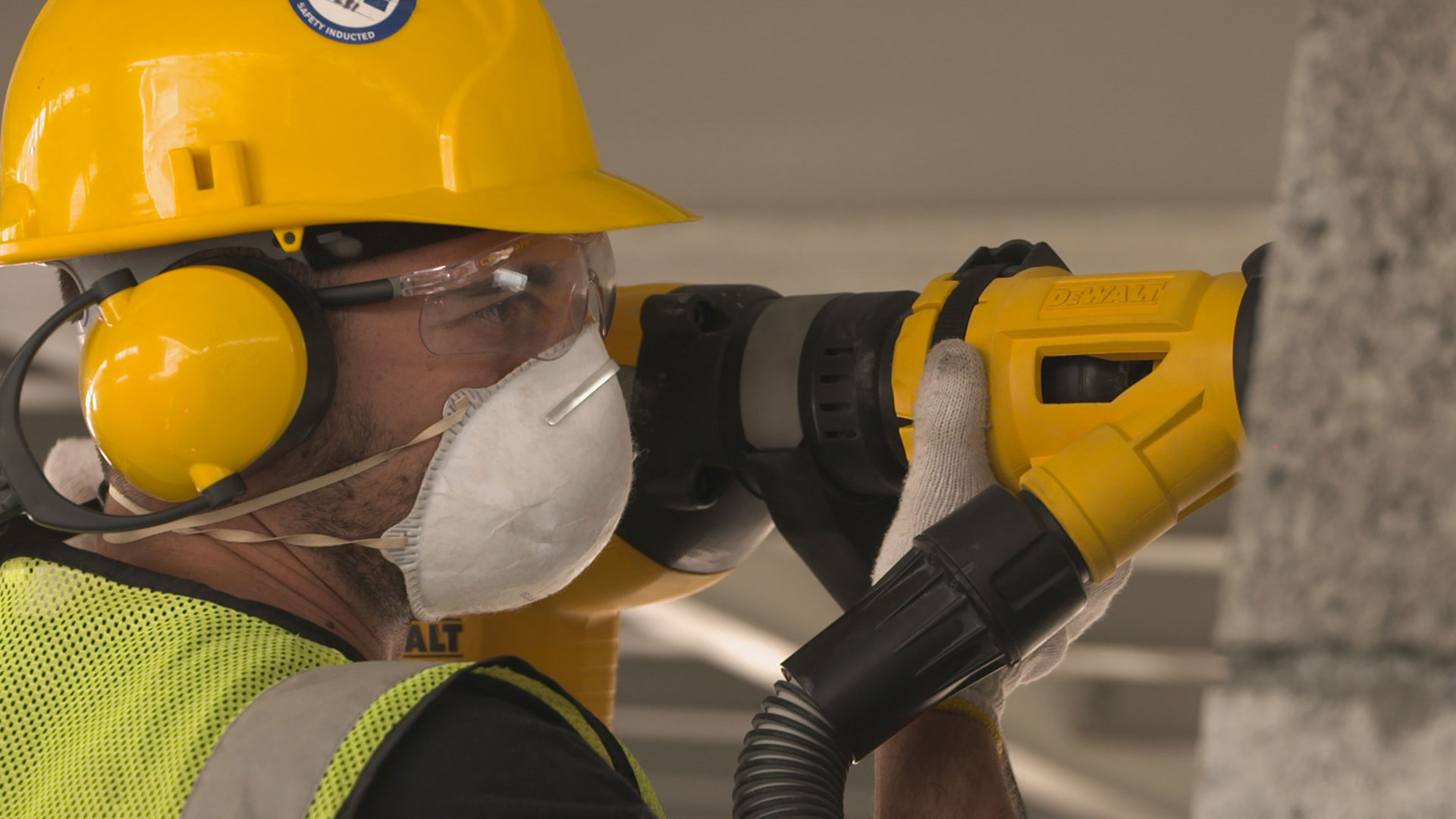 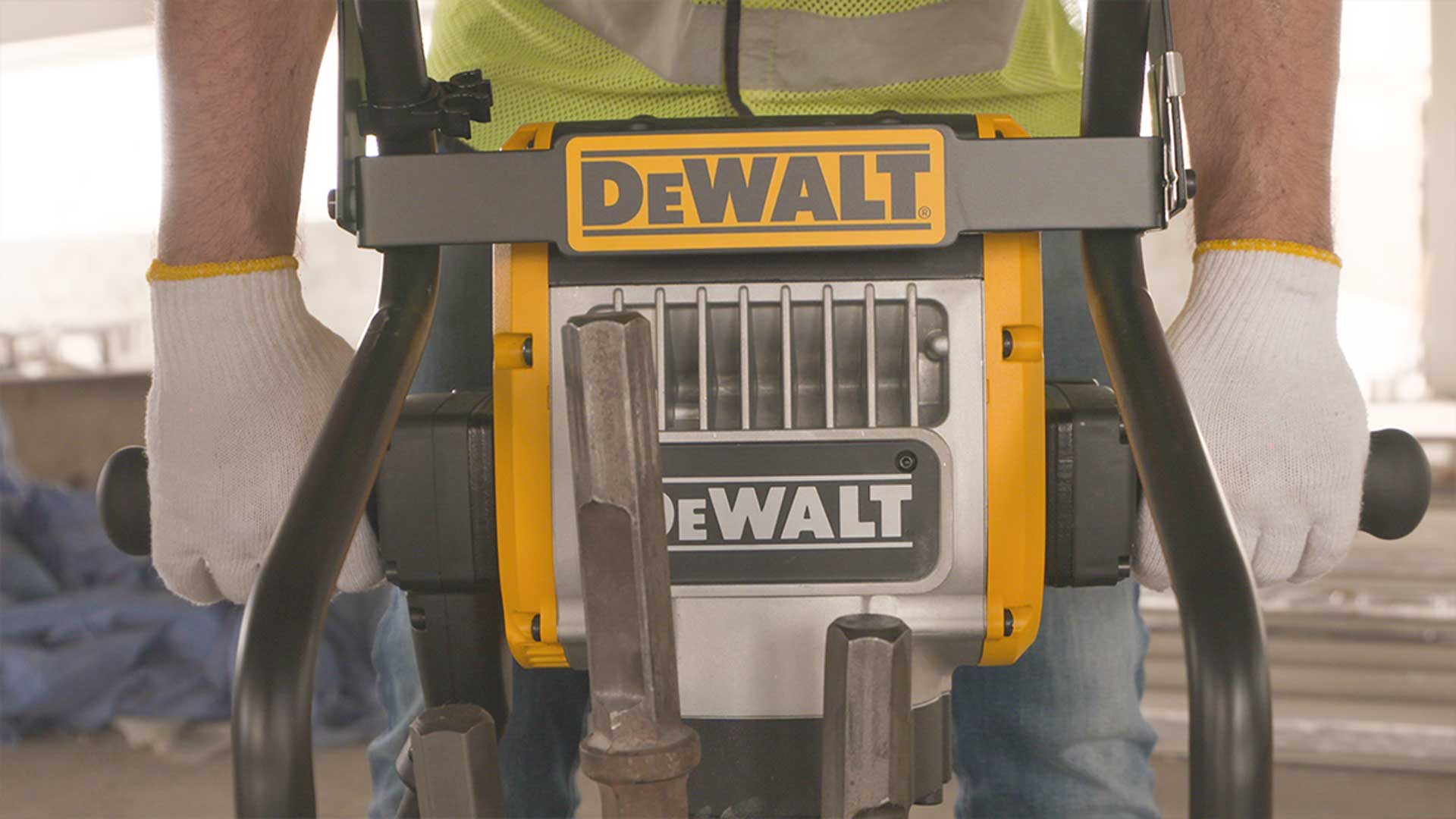