After successfully facilitating the filming of the first episode of Will Smith’s Bucket List, the world-famous actor and his production company, Westbrook Entertainment, in partnership with Facebook, hired us to assist with the next episode of the show, in which Will Smith and his sons would explore the car culture and community that exists and thrives in the UAE.

We decided to put Will Smith in the driver’s seat to experience this and tick off more of his bucket list items, by allowing him the opportunity to be taught how to drive a race car by five times Formula One World Champion, Lewis Hamilton.

Working with the Westbrook Entertainment team, we ensured that their every requirement was catered to, by being their local support to ensure a smooth production. Our responsibilities included curating creative and unique beats, sourcing new locations and contributors for each scene, applying for and obtaining both ground and aerial filming permits, sourcing various props and organizing any and all production logistics from transport to catering. With our local knowledge of the country and the car community that exists, we created and executed a beat that would allow Will and Trey Smith to experience first-hand a tandem drift on Jebel Jais mountain, which Will claimed scared him more than being the passenger in Lewis Hamilton’s car on the F1 track did.

To execute a production of this size, we supported the Westbrook Entertainment team with two producers, four associate producers, two sound men, five operators, six assistants and an onsite digital imaging technician, as well as an aerial drone team.

The episode gained over 28 million views when it aired on Facebook Watch in March of 2019.

To showcase Will Smith’s desire to tick items off his bucket list for his 50th birthday year. 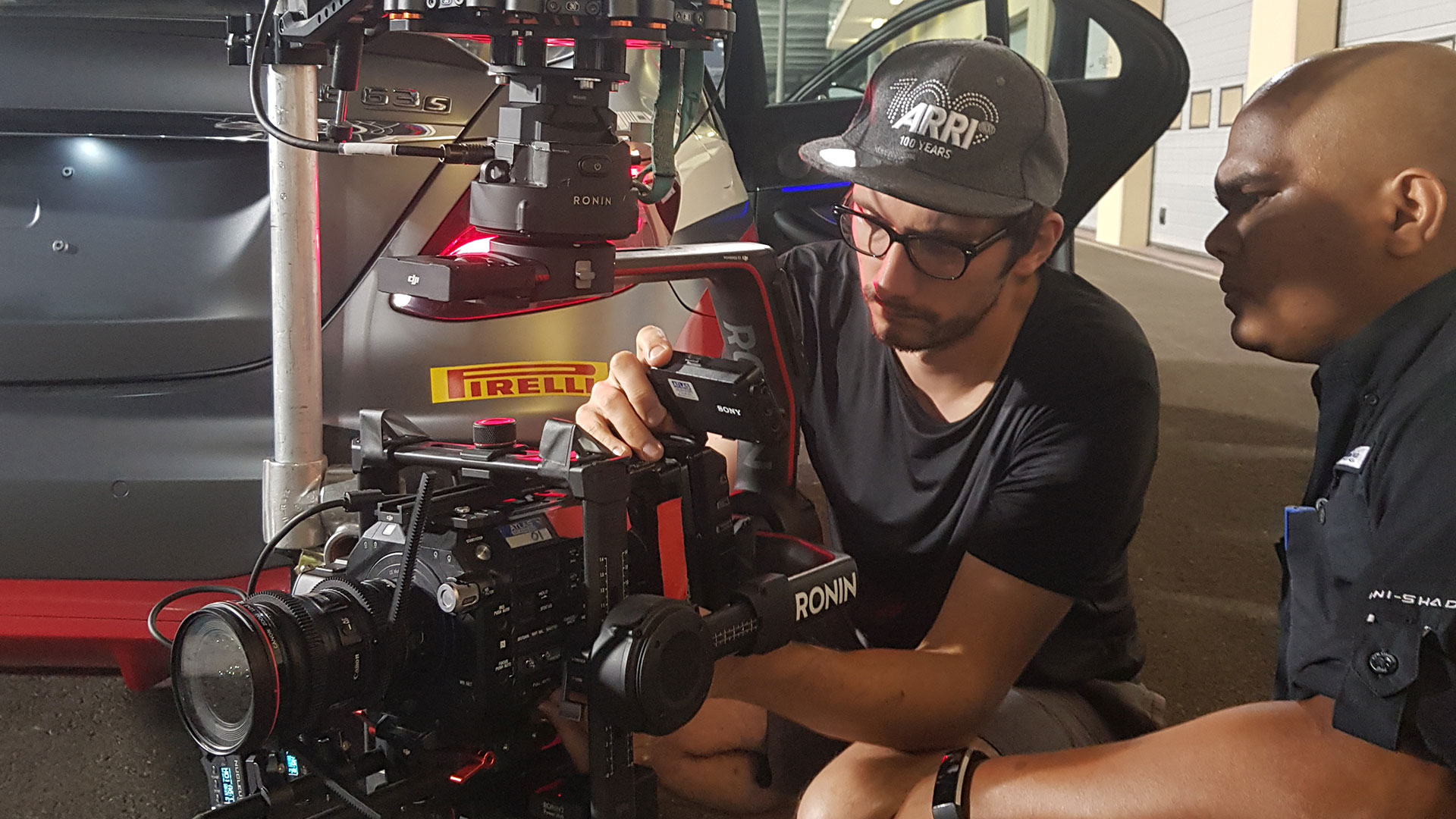 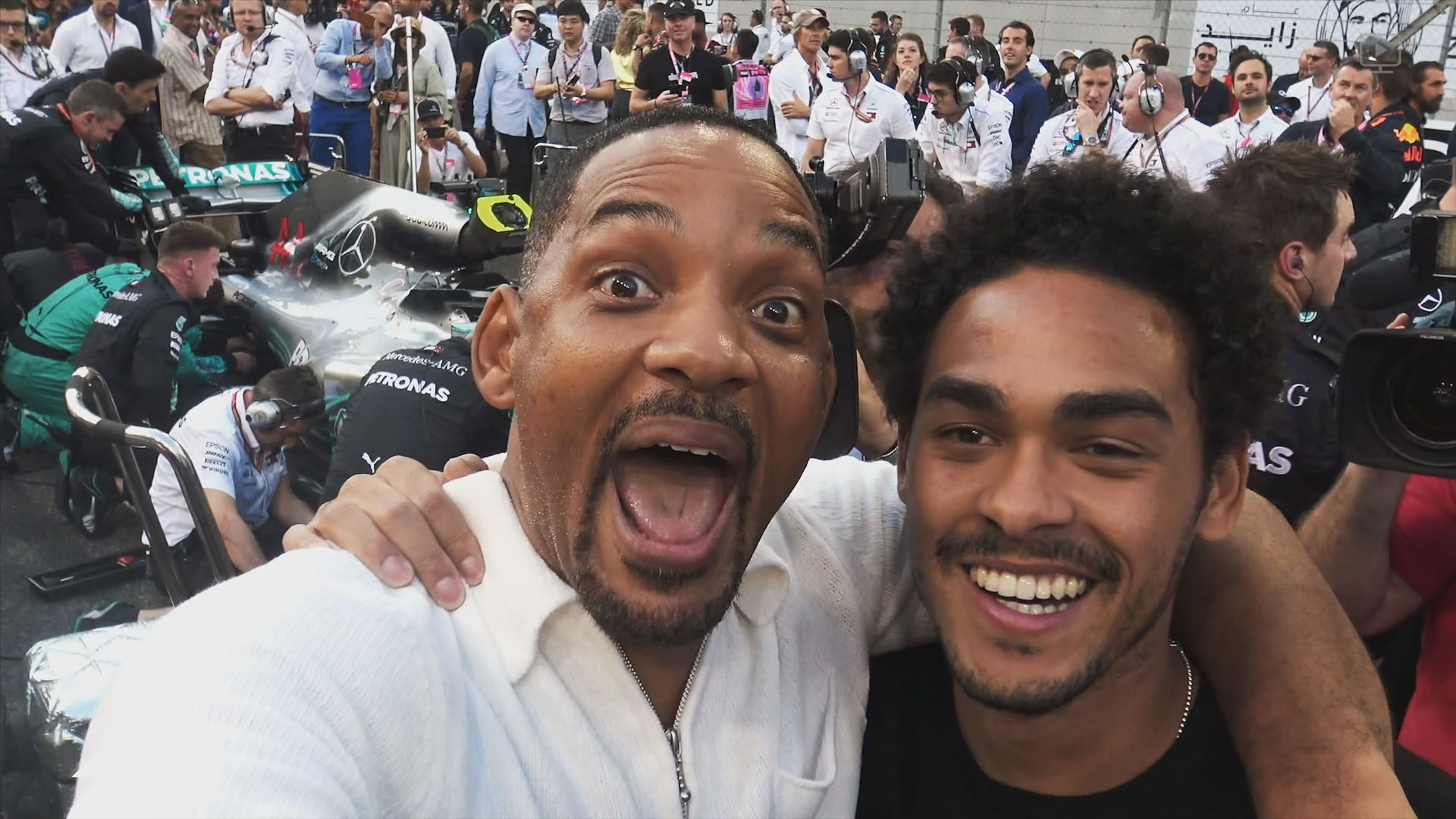 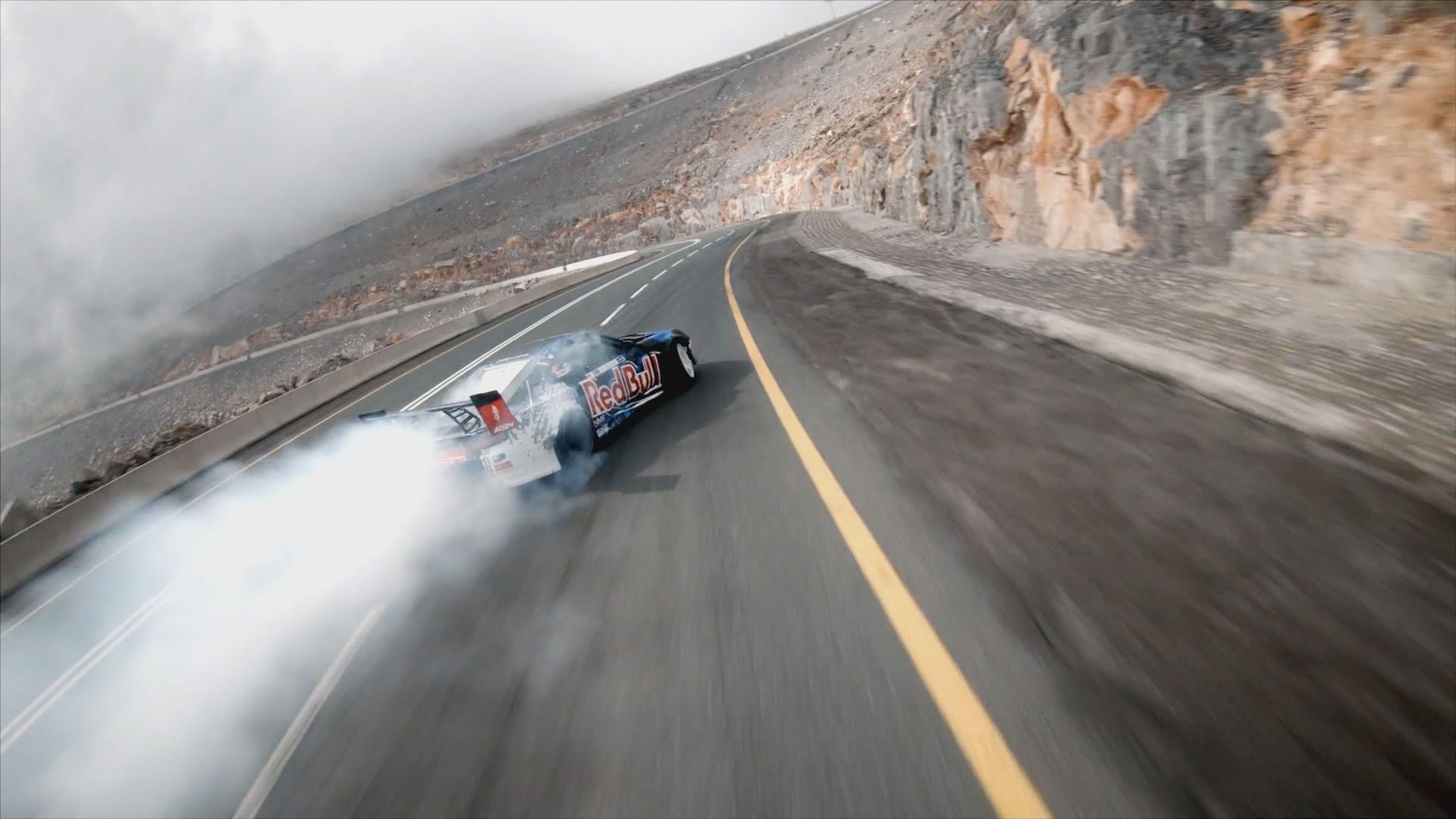 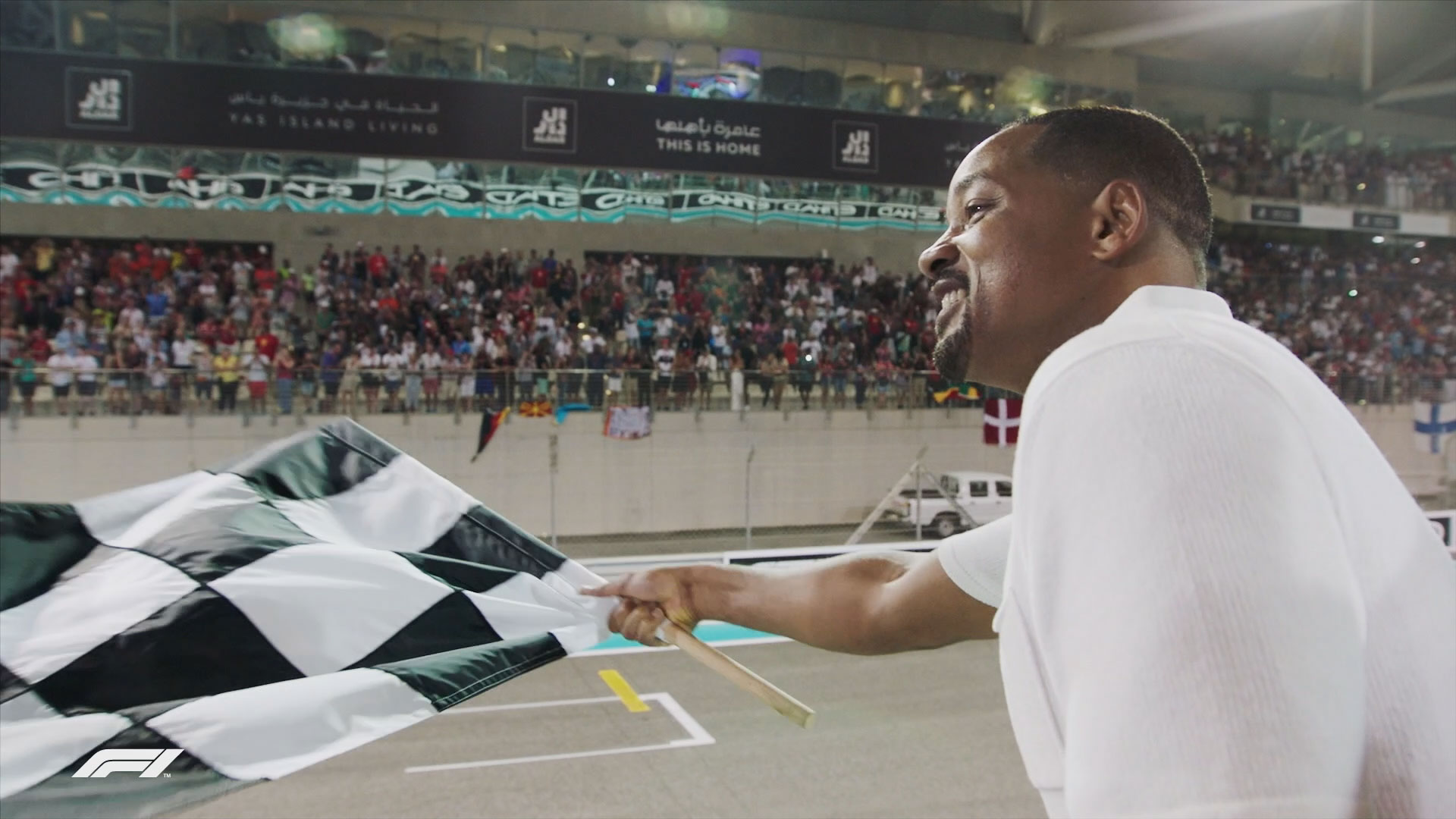 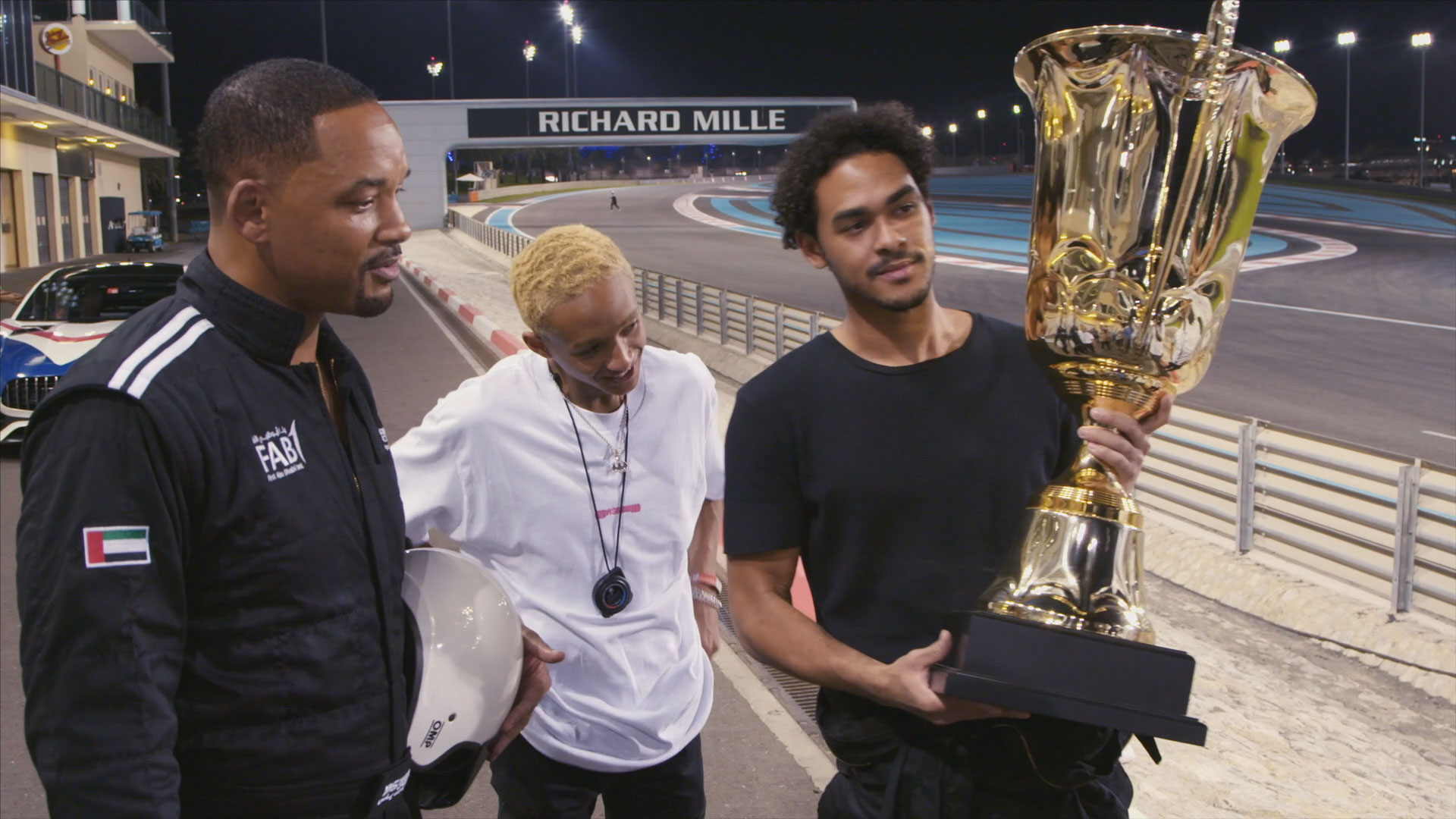 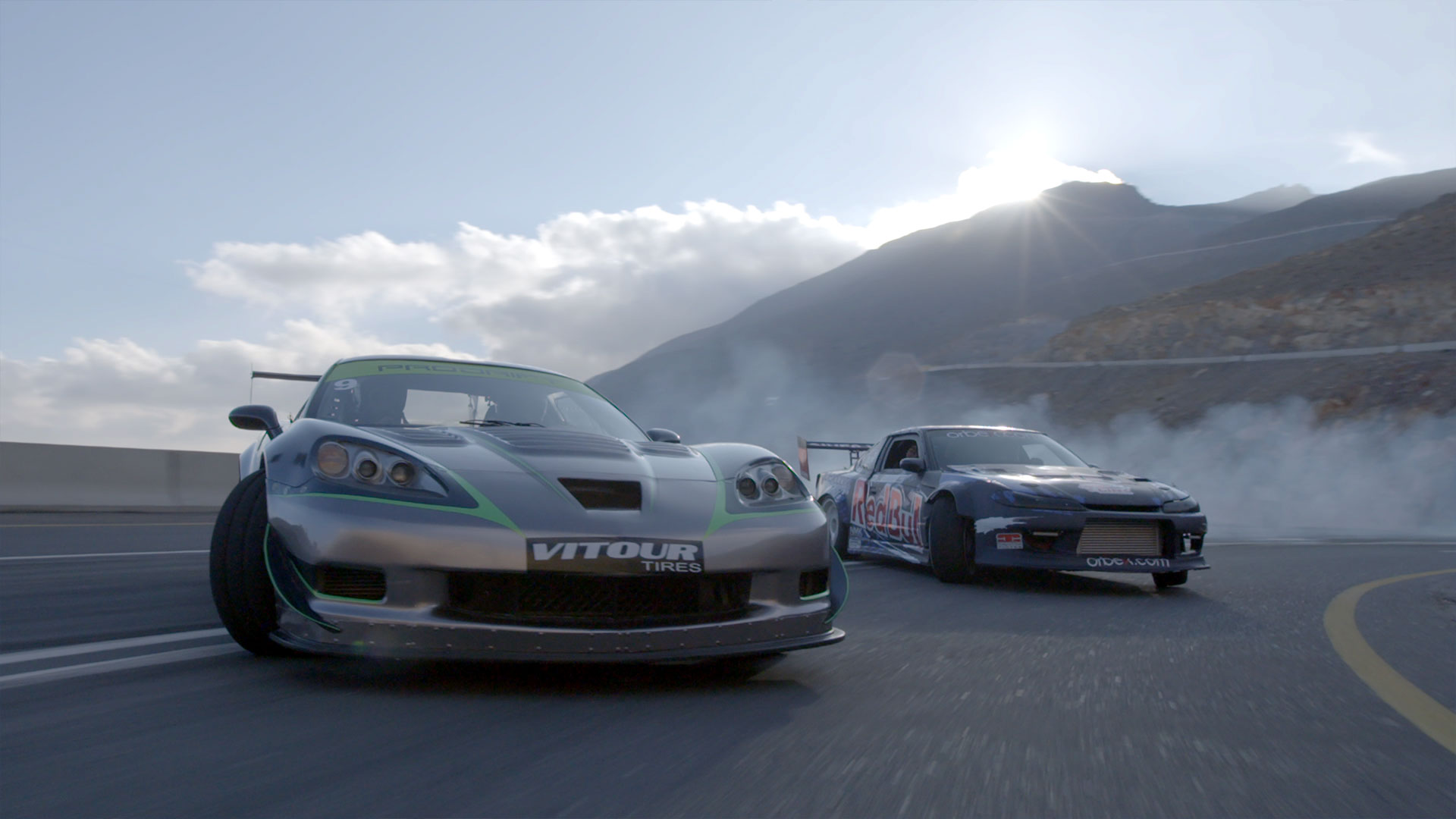 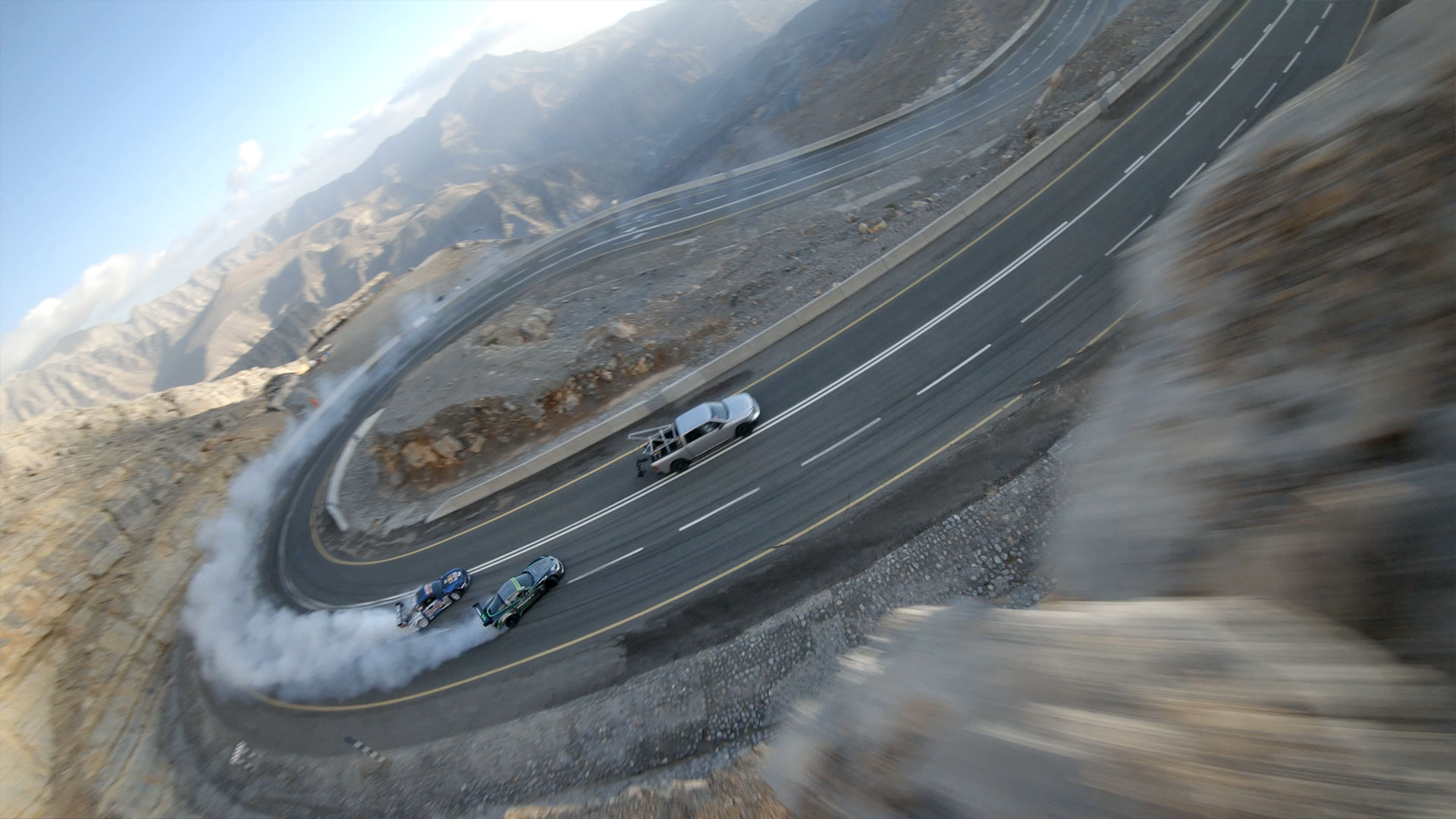