After the success of the Dubai and Abu Dhabi episodes, Facebook Watch and Westbrook Entertainment released the final episode of Will Smith's Bucket List, which we facilitated the filming of in India. Will has had a fascination with Bollywood for years, and one of the most critical items on his bucket list was to dance in a major Bollywood film dance sequence. We helped him to achieve this by allowing him to be a part of Karan Johar's new film' Student of the Year 2', for an over-the-top Bollywood song with the stars of the film and 200 extras. We also sent Will to delve deep into the Indian culture, arranging for him to perform the holiest of pujas in the Hindu religion with the head priests on the bank of the Ganga River, surrounded by 20,000 people.

Our responsibilities for this production included everything from arranging accommodation and transportation logistics, applying for and obtaining filming permits, sourcing local crew and equipment, locating relevant contributors, organizing daily catering, and being 24/7 support for the Westbrook Entertainment team.

To manage a production of such high stature, we brought on board our team of producers with local resources to help support the US team.

Facebook Watch aired this first episode of the series in March of 2019, which achieved 44 million views to date.

To showcase Will Smith’s desire to tick items off his bucket list for his 50th birthday. 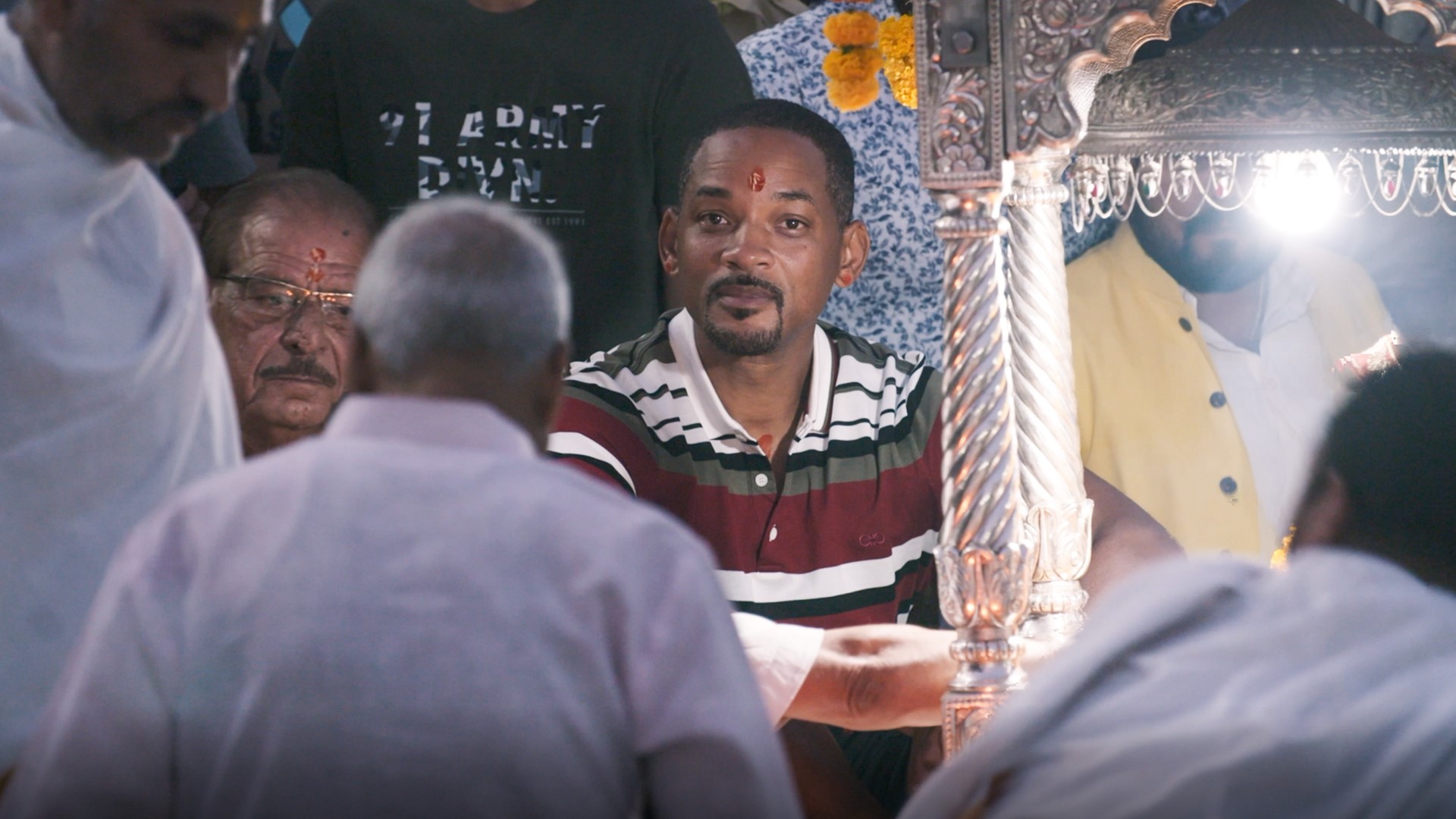 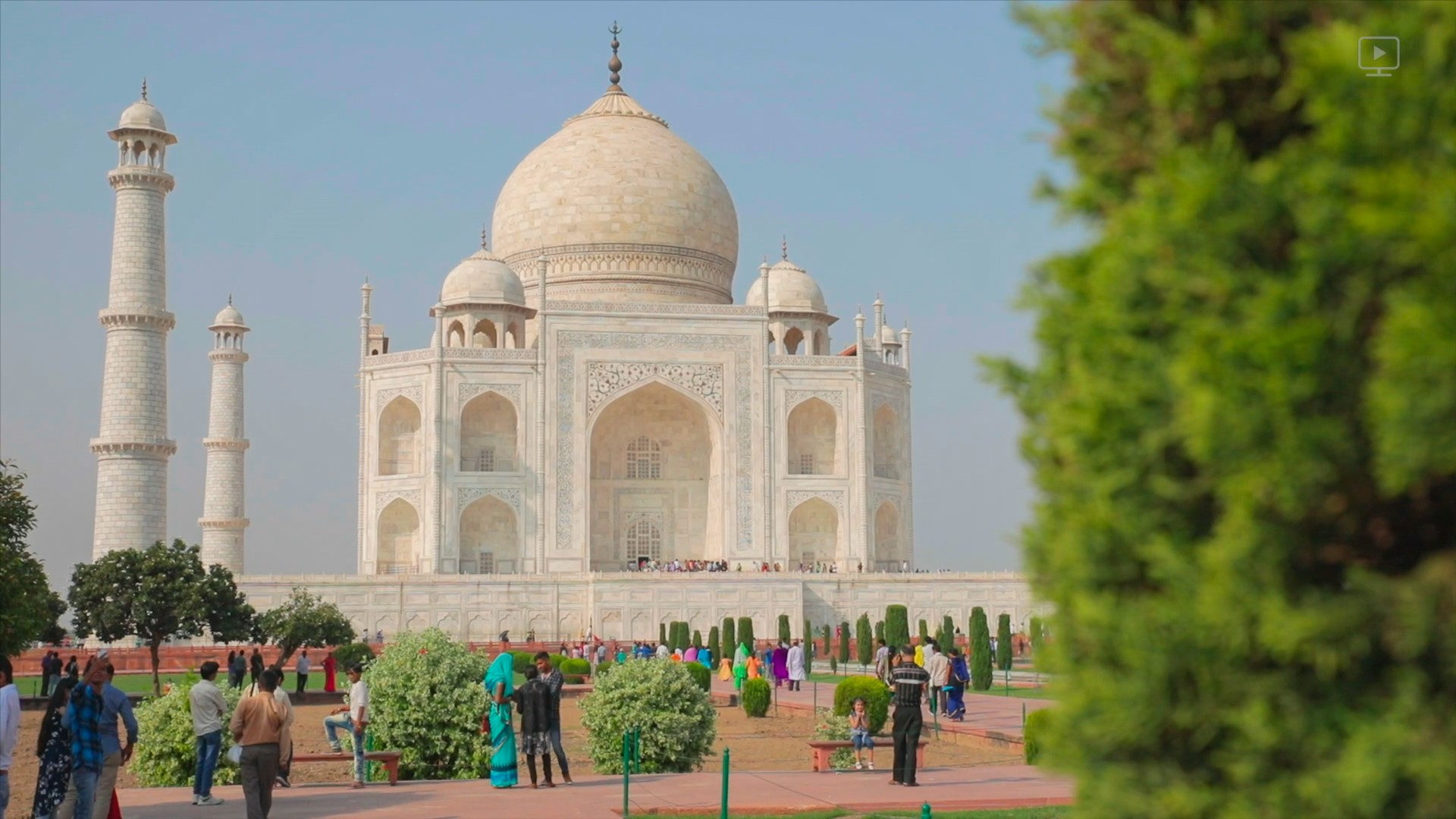 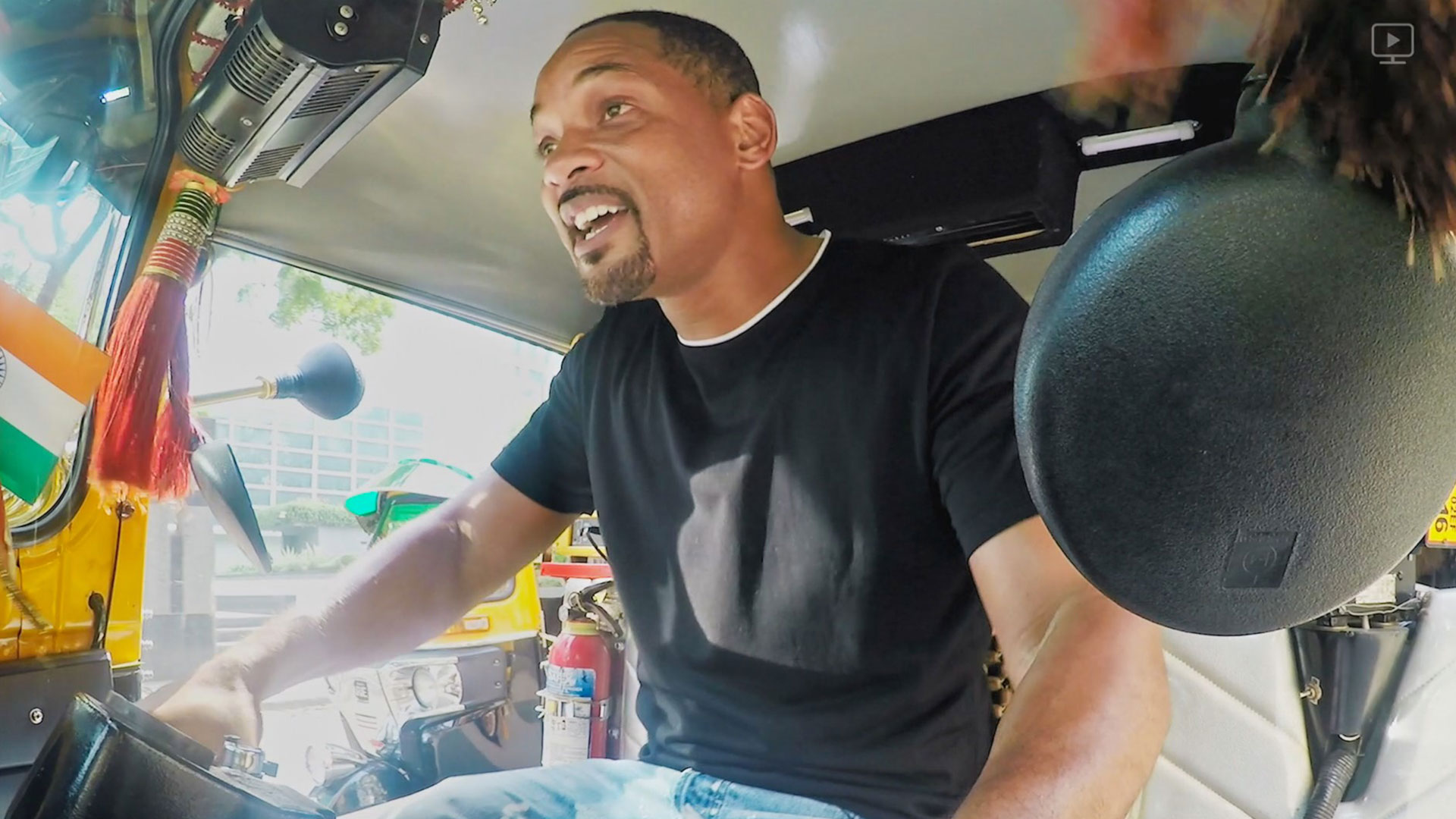 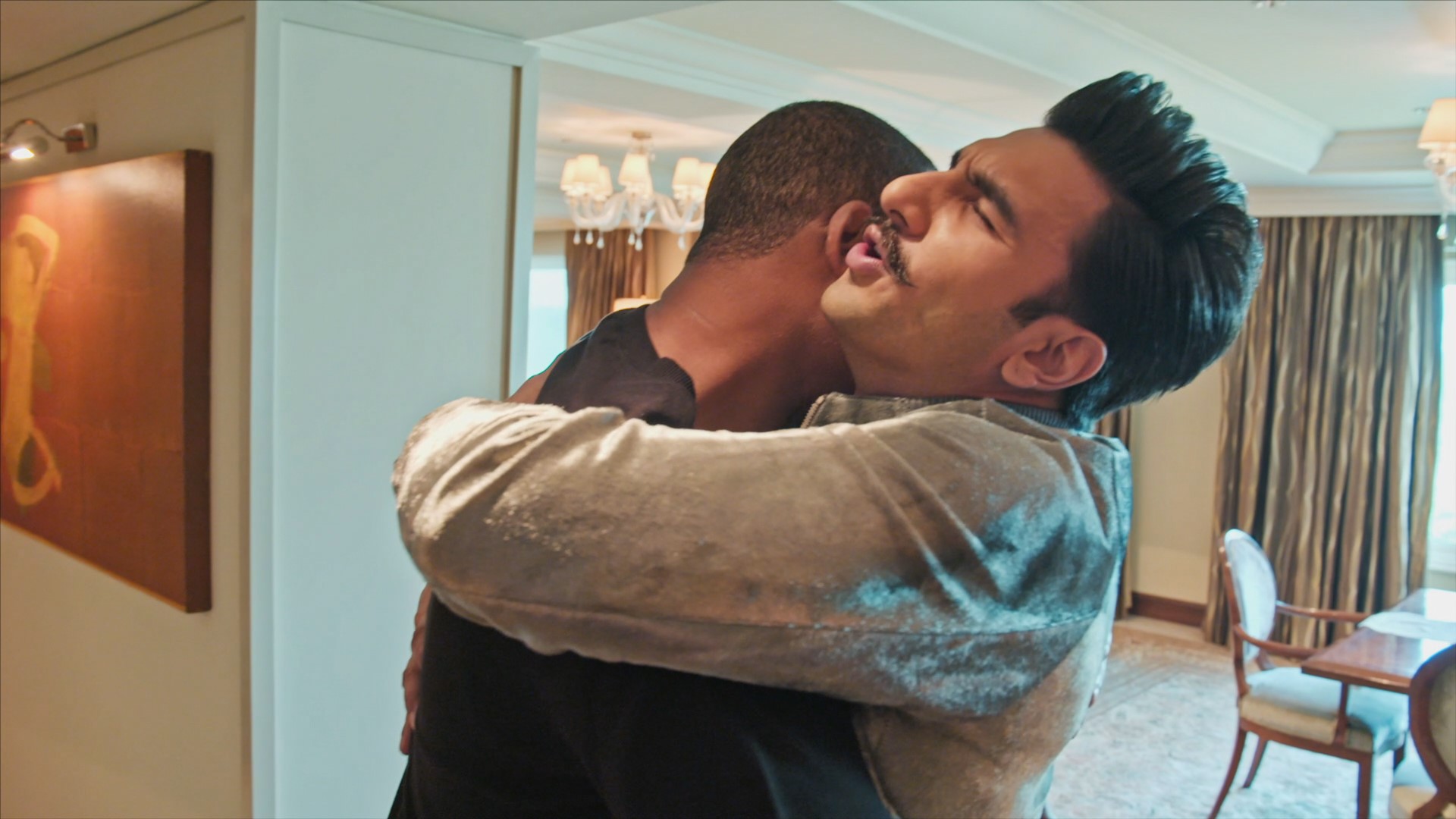 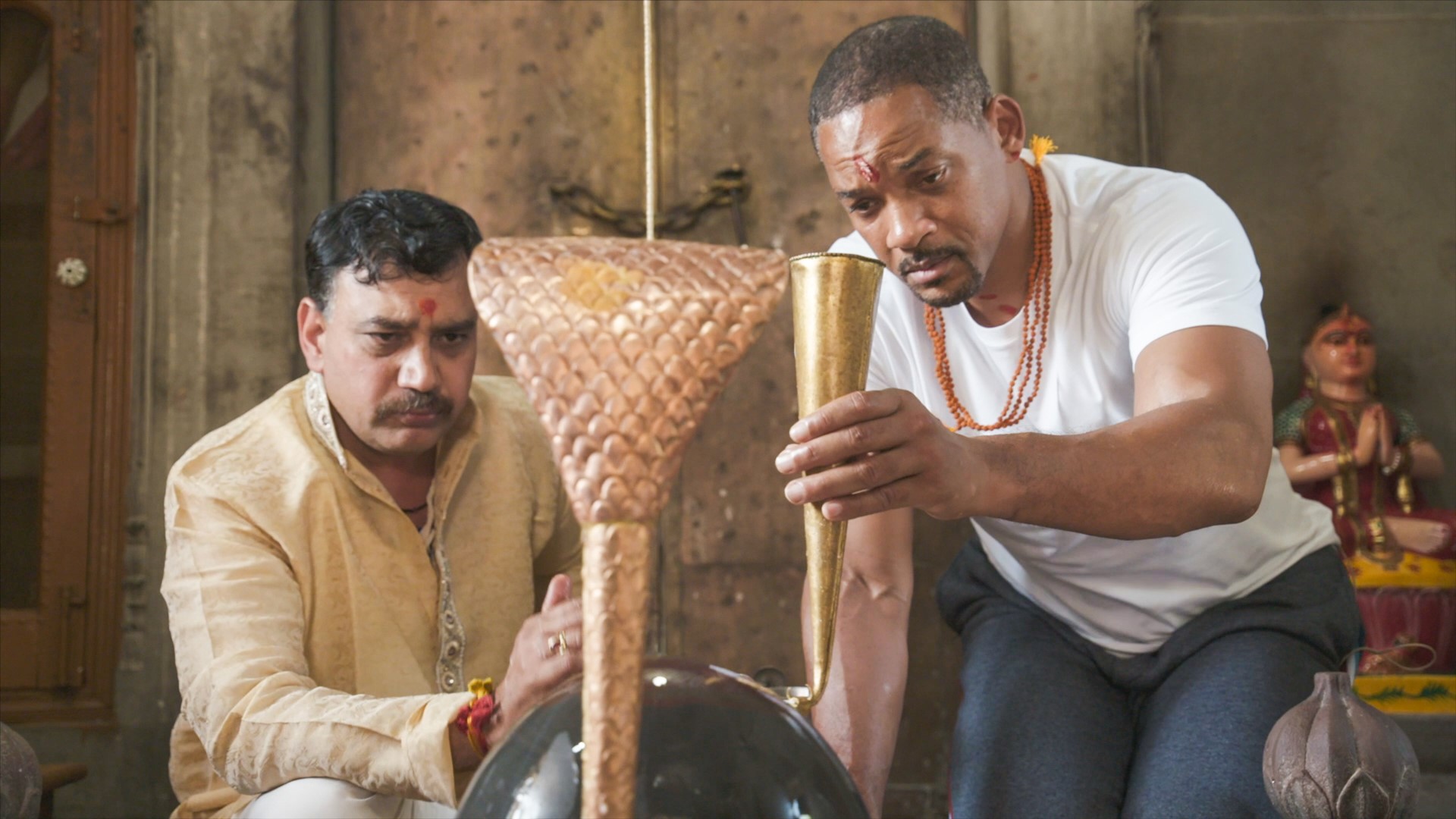 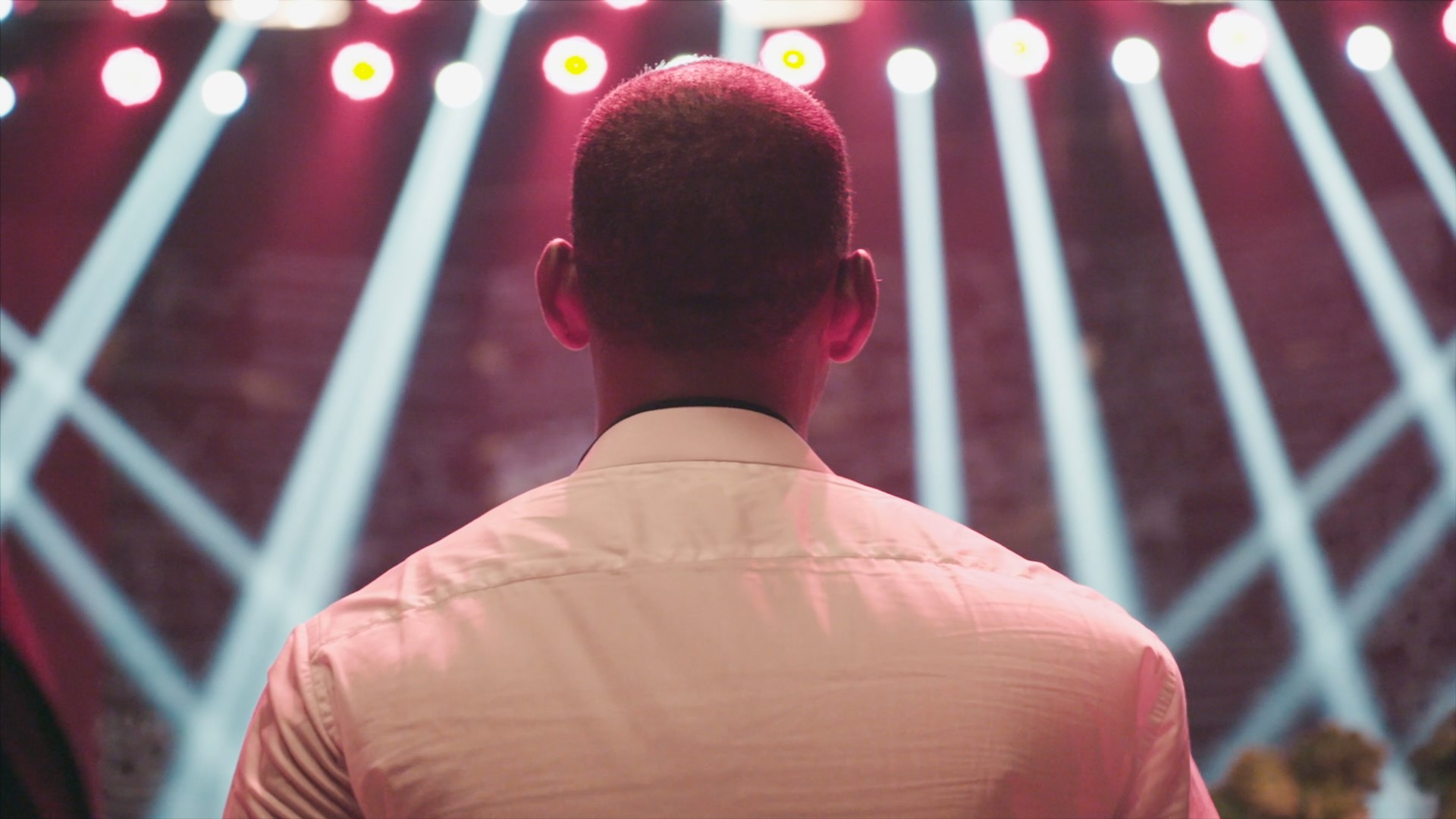 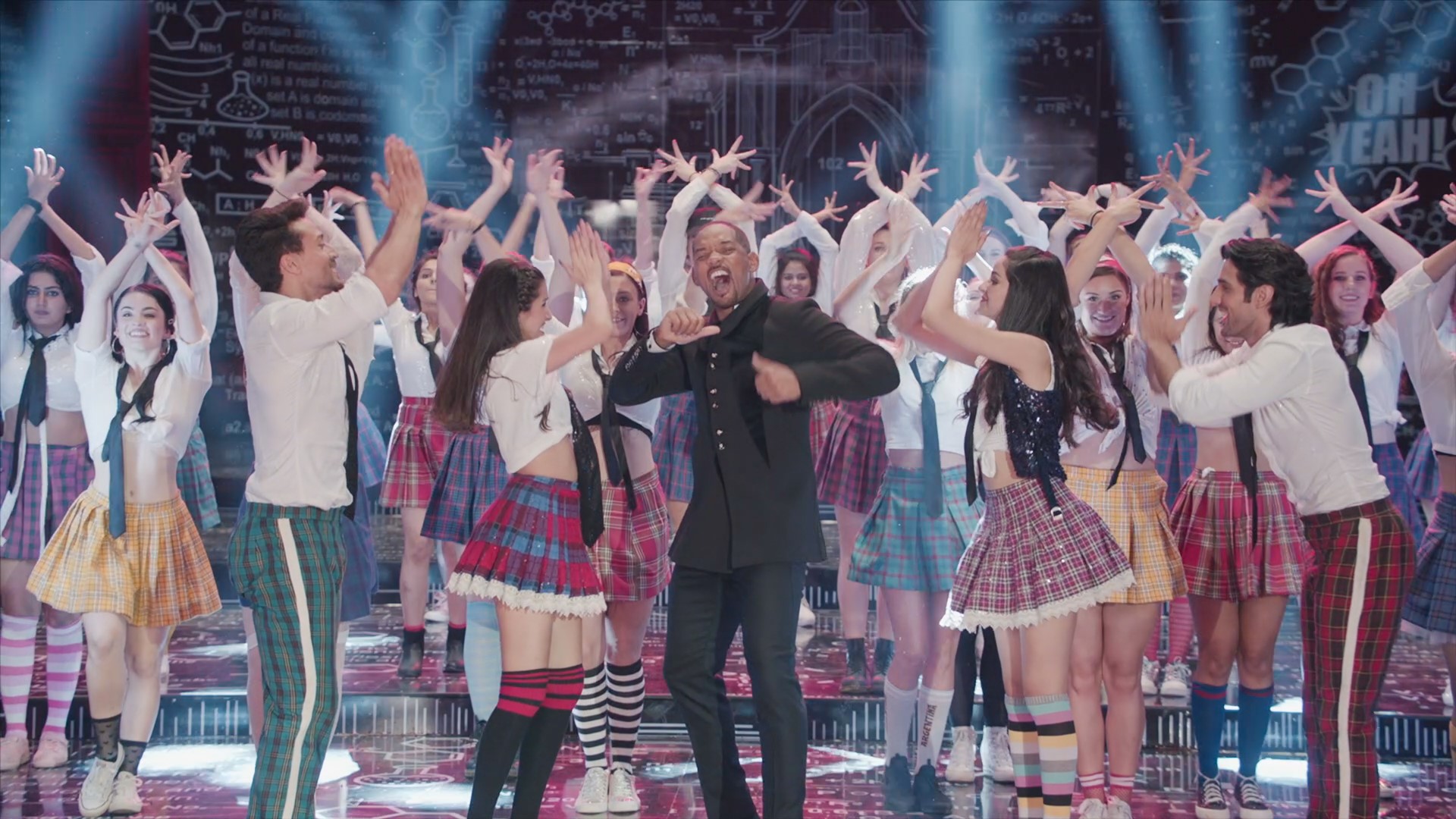