An Emirati cyclist, Abdullah Salem al Blooshi, began cycling at the age of 12 at Al Ahli Club in 2004 and went on to win his first team medal just a year later. Fast-forward two years and Al Blooshi was representing the UAE in the national team.

The 20-year-old Al Blooshi suffered a devastating injury during training. A collision with a road sign at high speed resulted in his right arm sustaining significant damage that has proven to be life-changing. Since then, Al Blooshi has undergone over 30 surgeries in the UAE and with specialists in Germany but has not regained the use of his right arm.

For many, an injury like this would discourage them from continuing with the sport and put an end to dreams of international achievement, but the Emirati cyclist persevered. At first, it was purely the love of the sport that got him to continue but after being encouraged by his friend and now coach, Mohammed Al Murawwi, Al Blooshi entered the racing arena again. Since then, Al Blooshi has raced in Paralympic competitions all over the world and is part of the UAE Paralympic National team.

We decided to invest and take this production on as a pro bono project. We felt the need, especially with 2019 being the year the UAE hosting the special Olympics that encouraging those to exercise, compete and believe anything is possible couldn't be more appropriate with Abdullah's story. We wanted the world to hear his message and with the help of Joe Watters who came to us with the concept and the Markettiers who help distribute the content the video was launched during Ramadan and was well received with media gathering several hundred thousand views. 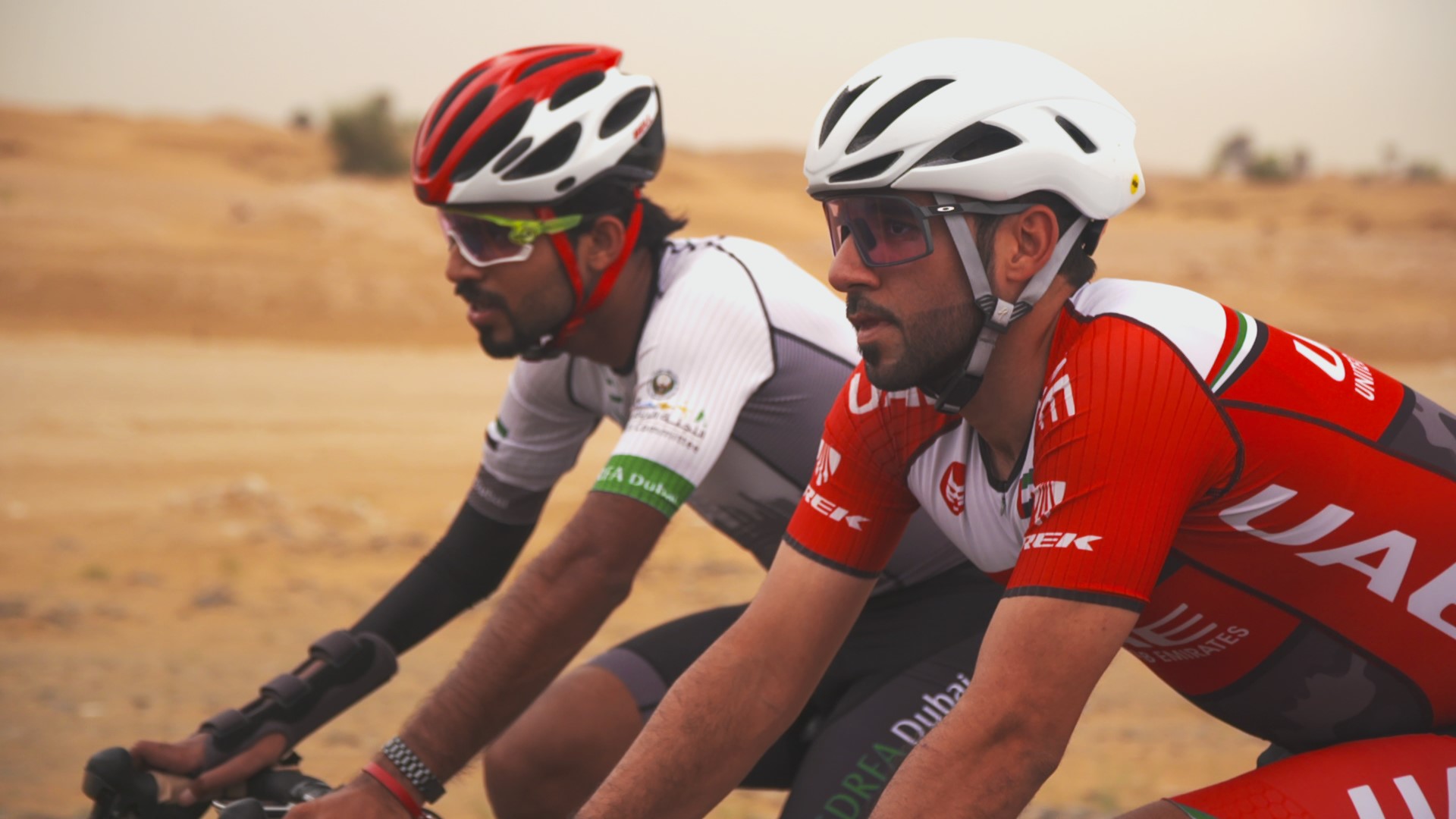 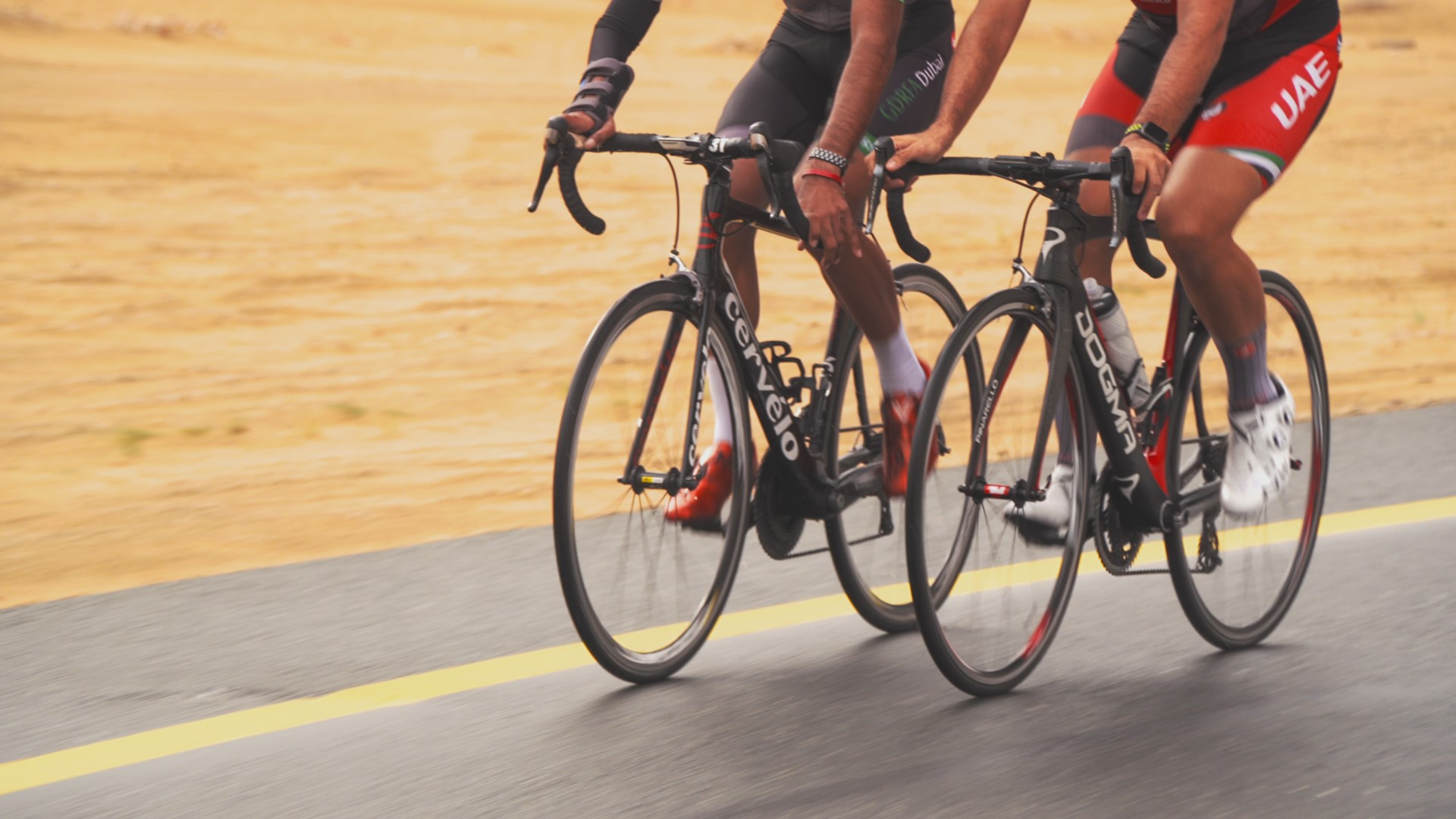 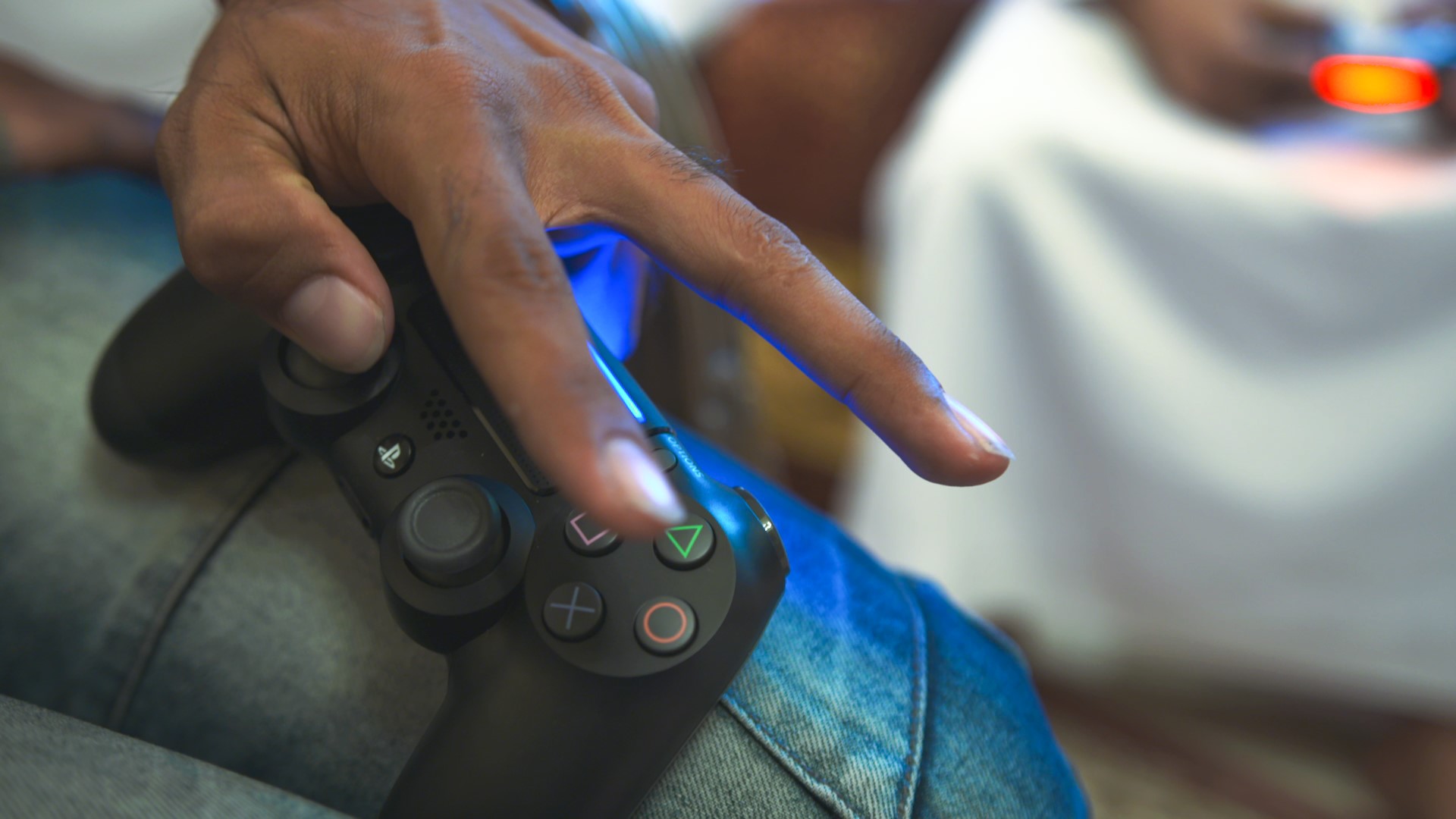 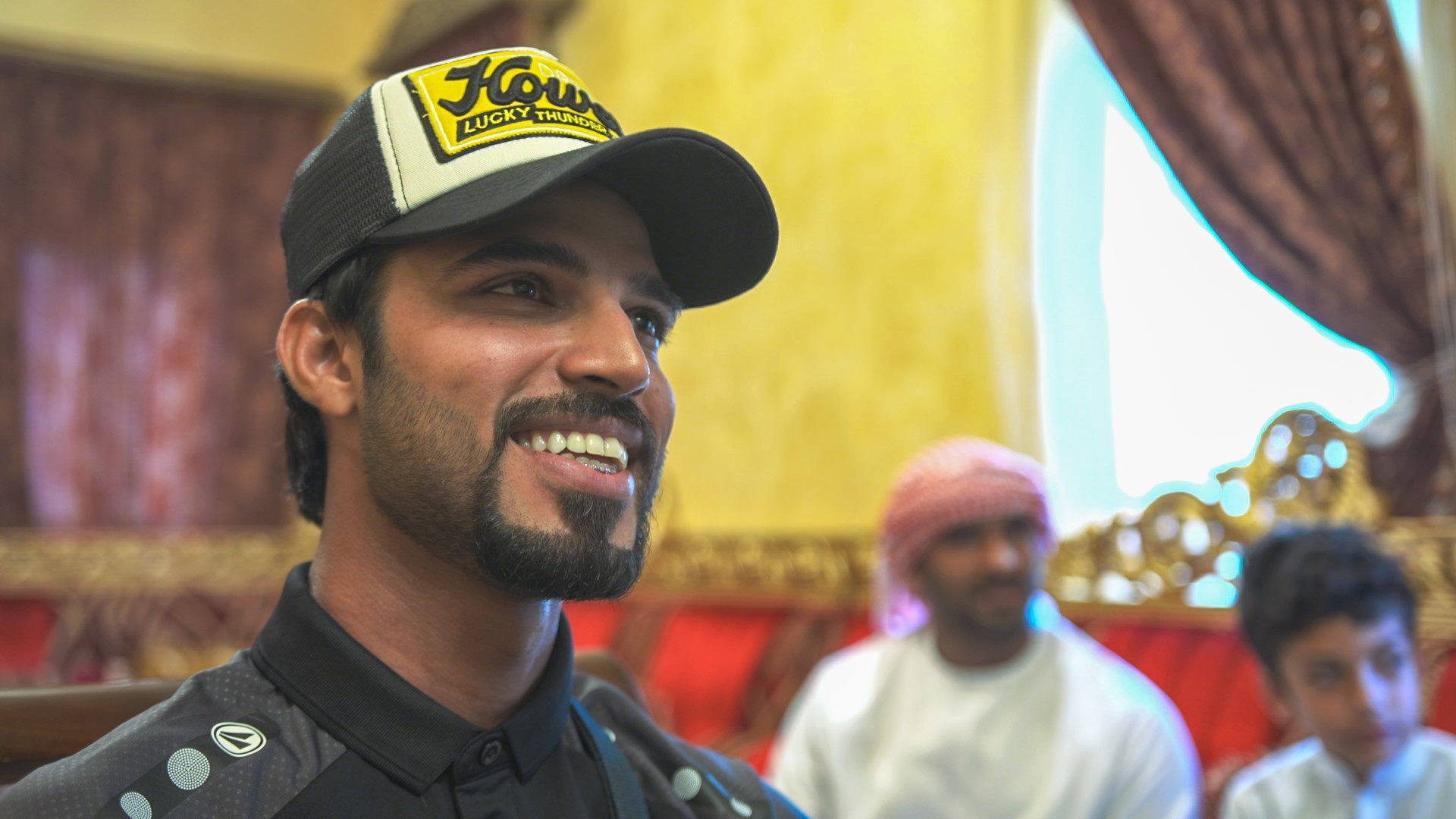 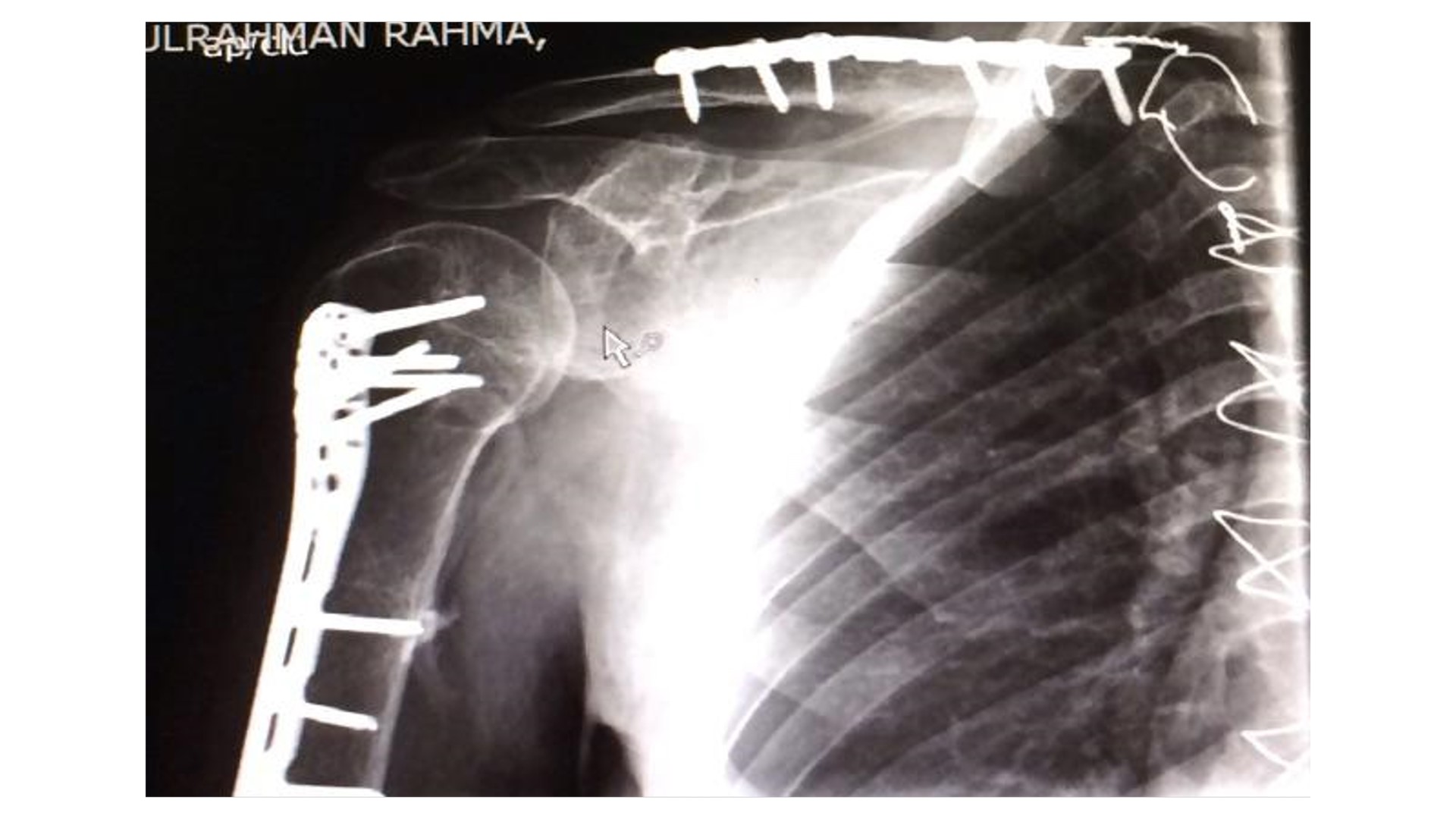 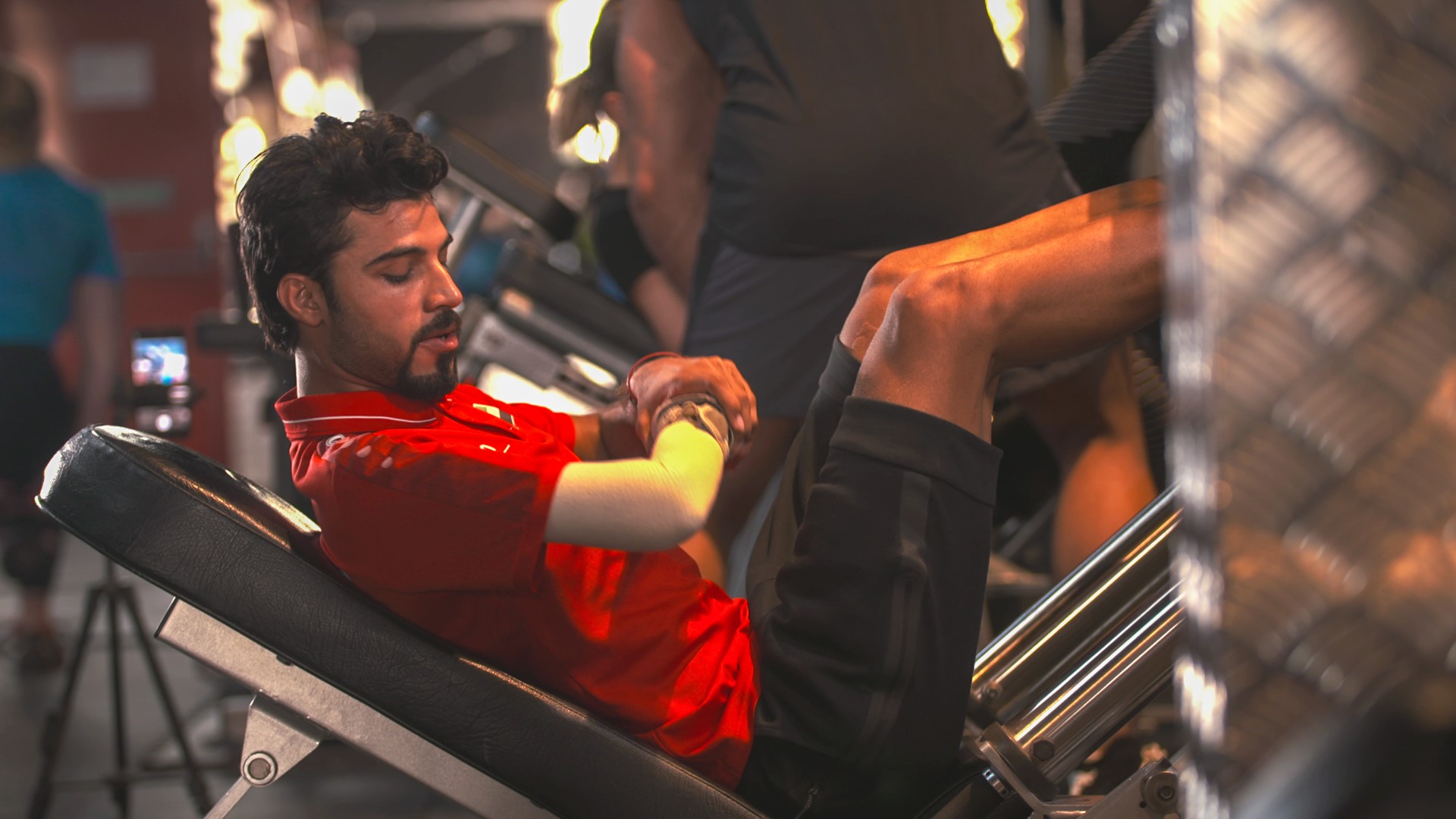 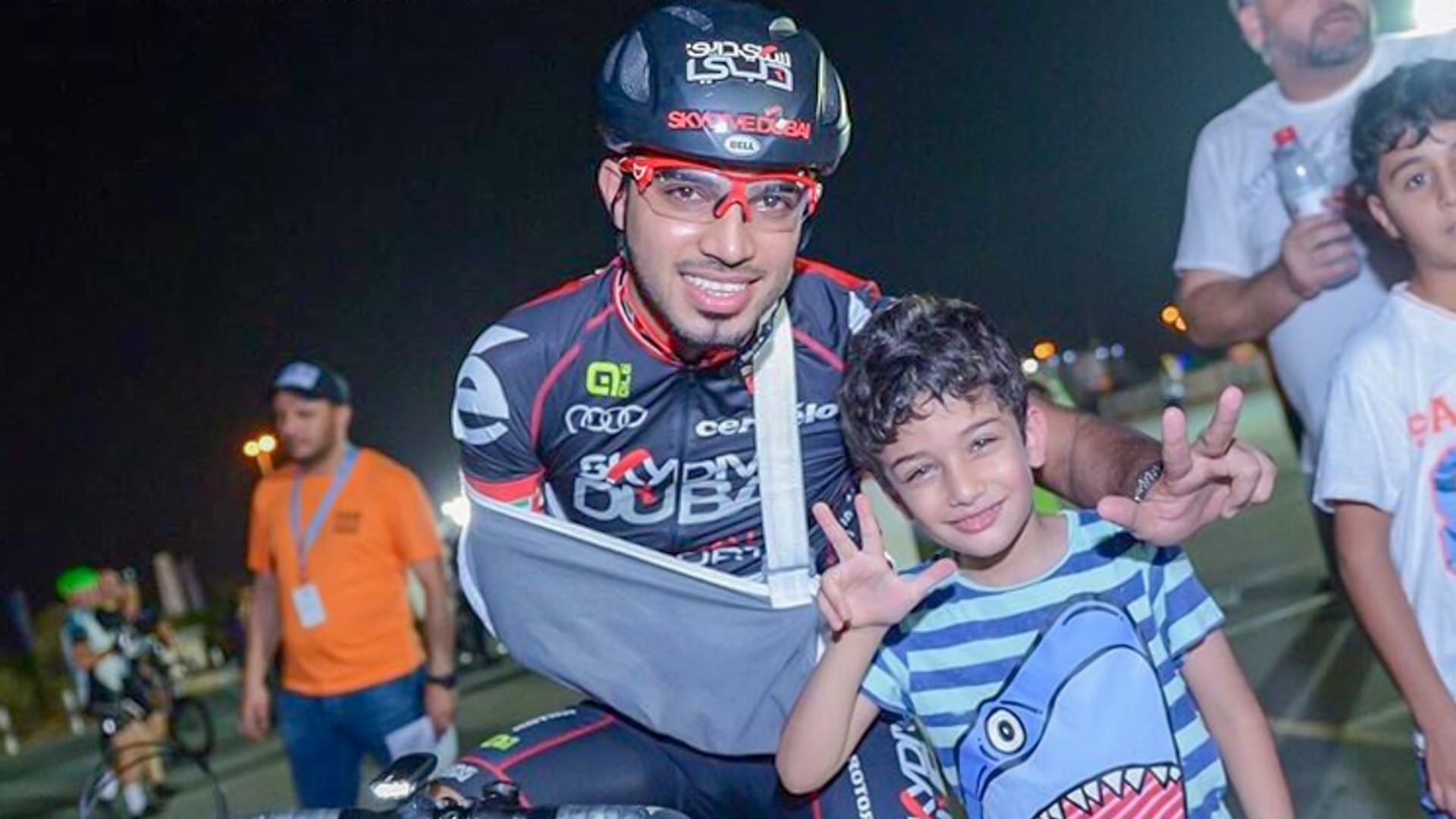