In 2016, we had the pleasure of producing a profile video for Florian Merckx, a successful Belgian race driver competing in the Asia Pacific Ferrari Challenge in partnership with Ferrari Corse Clienti. Florian, although a successful driver in the European Ferrari Challenge, required us to document his first-ever race in the Middle East with the Asia Pacific series. To everyone's surprise, Florian achieved a second place on the podium.

Shooting a circuit that is a vast 5.554 km in length and with only 40 minutes each of the qualifying laps and the race, meant our crew had immense pressure to capture variety in the track content. Each operator rotated between several vantage points around the track with vehicles to ensure a mix of angles was filmed to keep short format film engaging.

With only one day to shoot, we provided a team of three camera operators to ensure that we would film enough great content to be used in the end deliverable. To achieve this, we suggested light scripting be done before the shoot so that the narrative would be captured in an emotive way that encourages a good organic reach when released.

We produced a 180-second profile film as well as five 15 second cuts that both Florian and The Ferrari Challenge could use to promote themselves on their social media channels.

To create an engaging profile video that would build awareness of Florian Merckx to achieve future sponsorship at upcoming races and seasons. 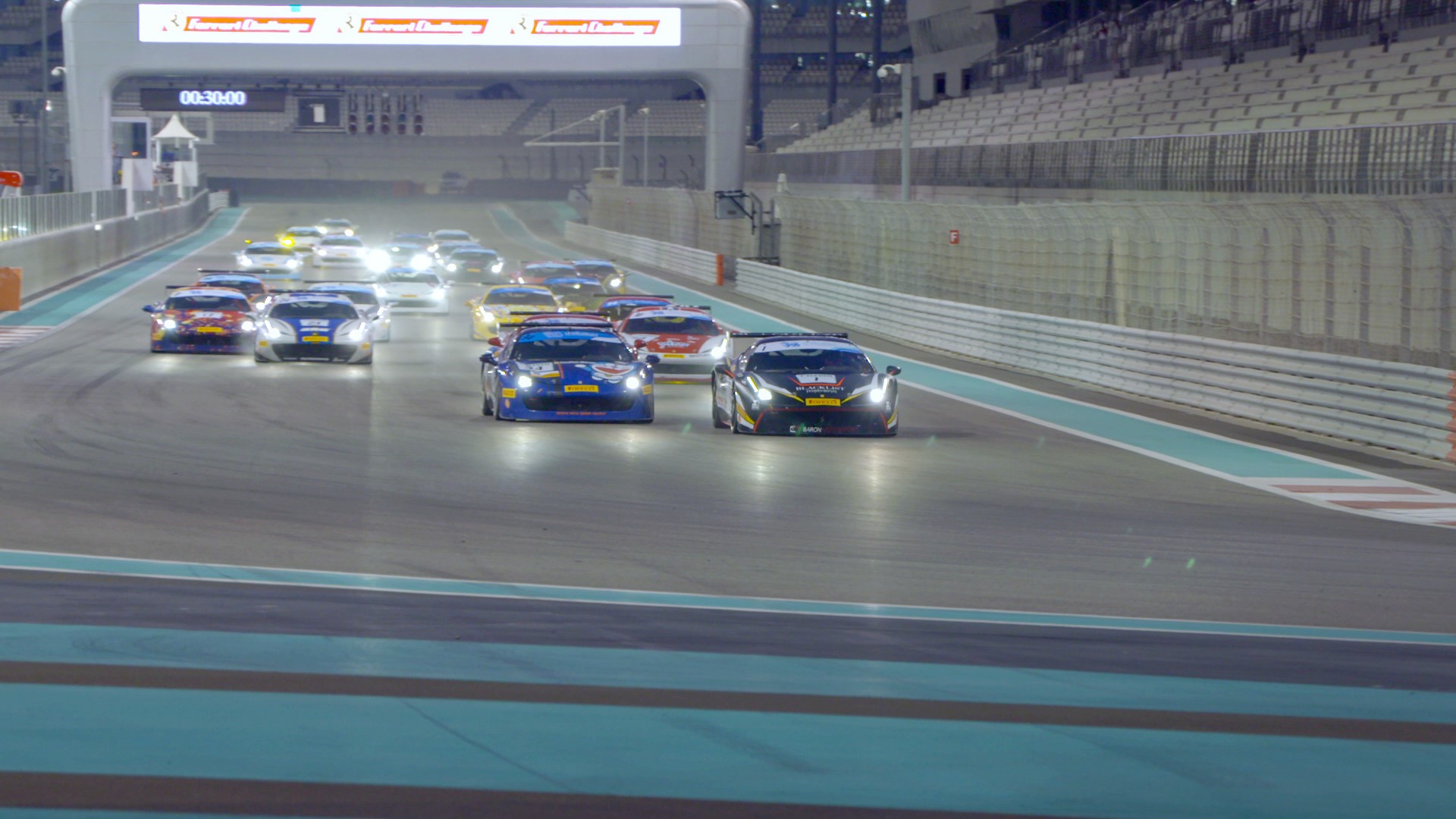 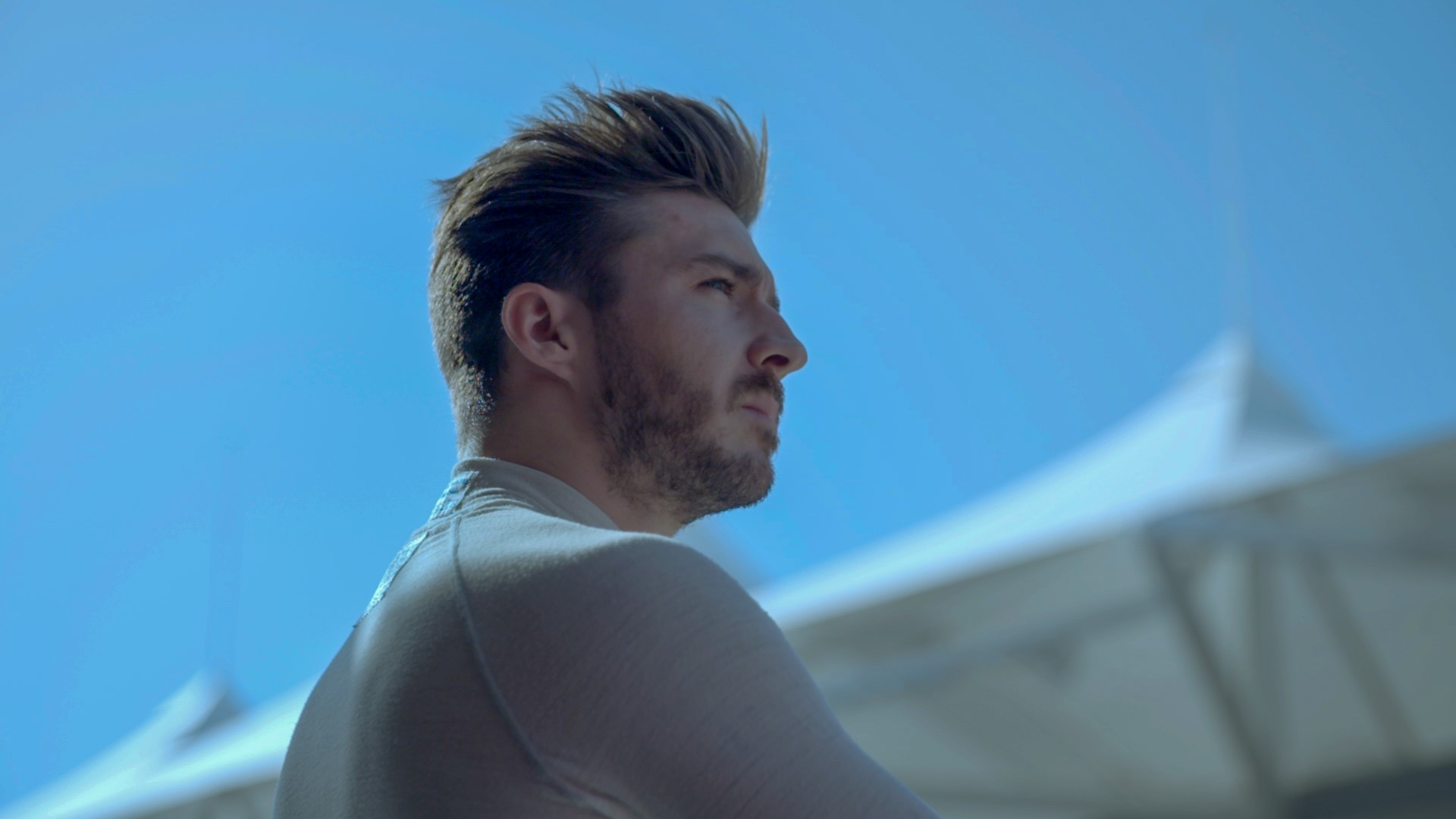 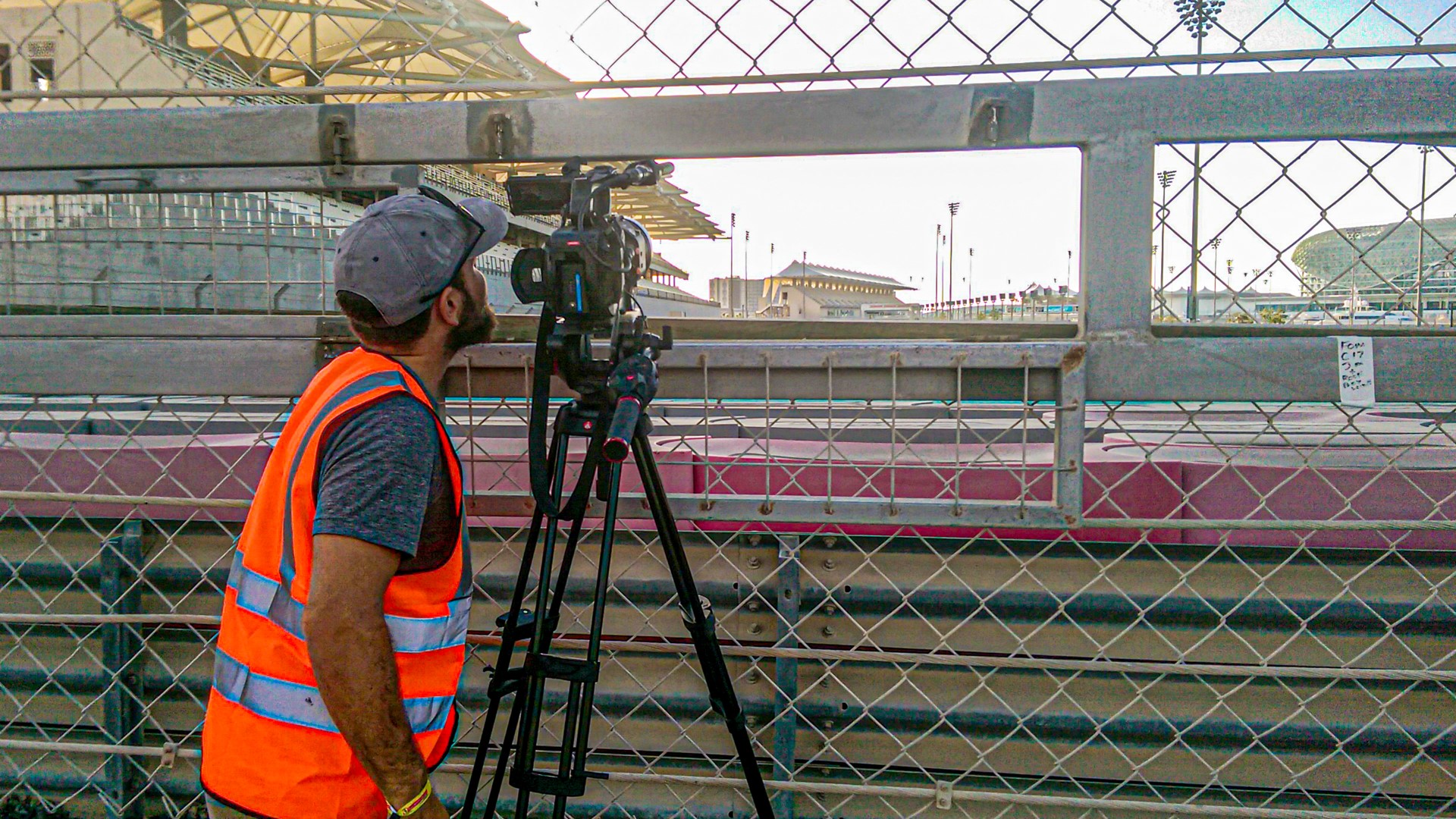 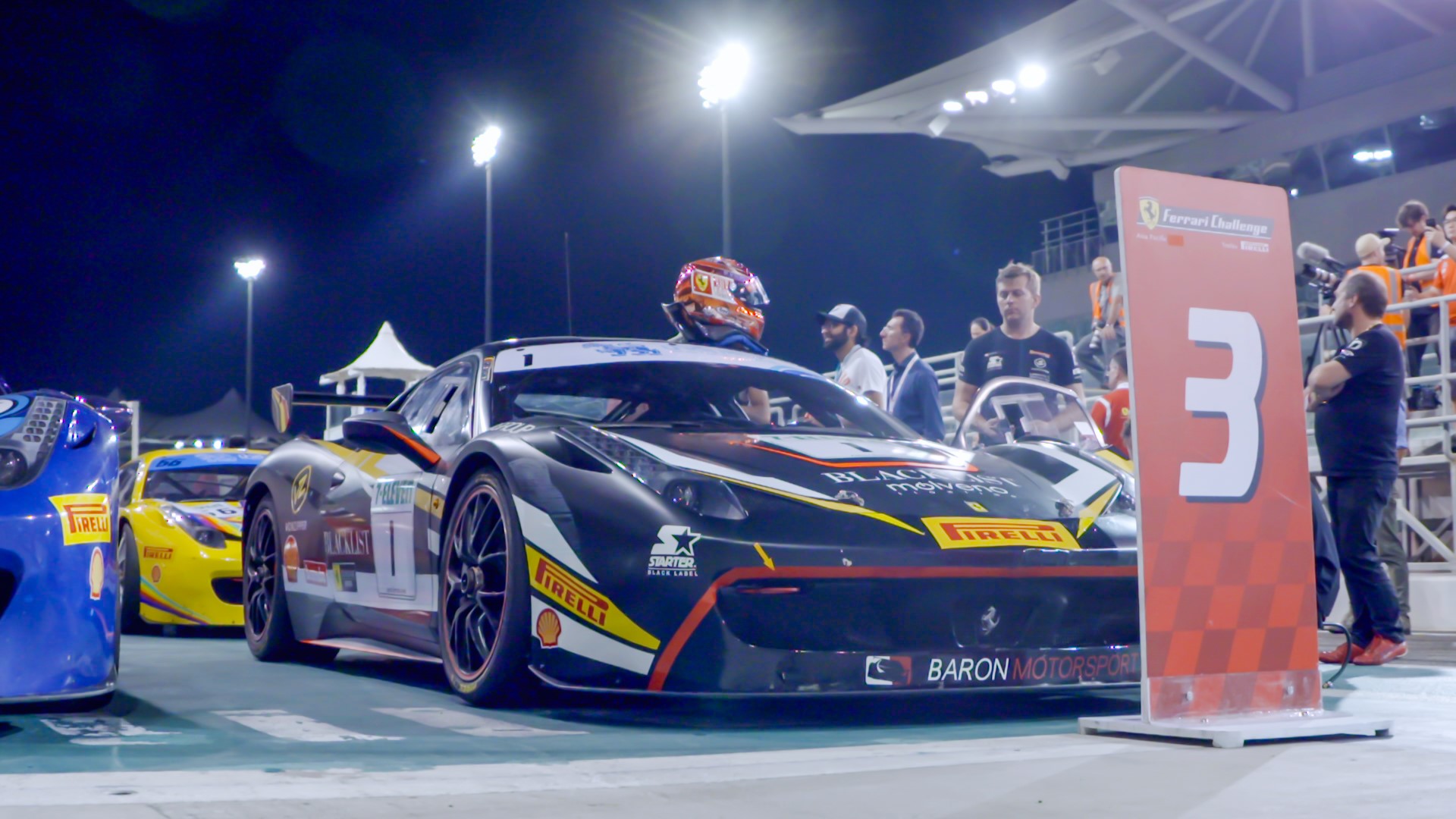 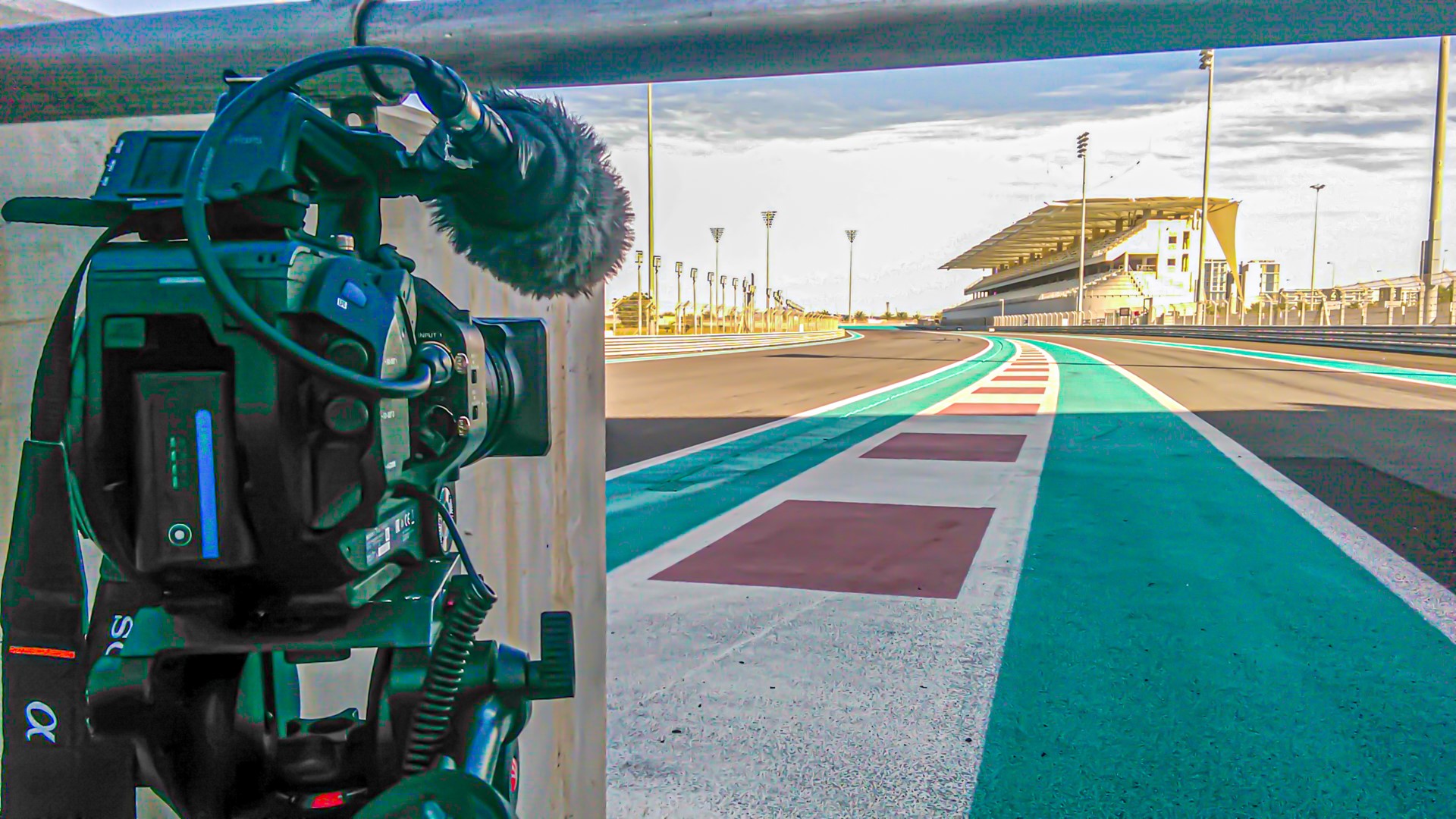 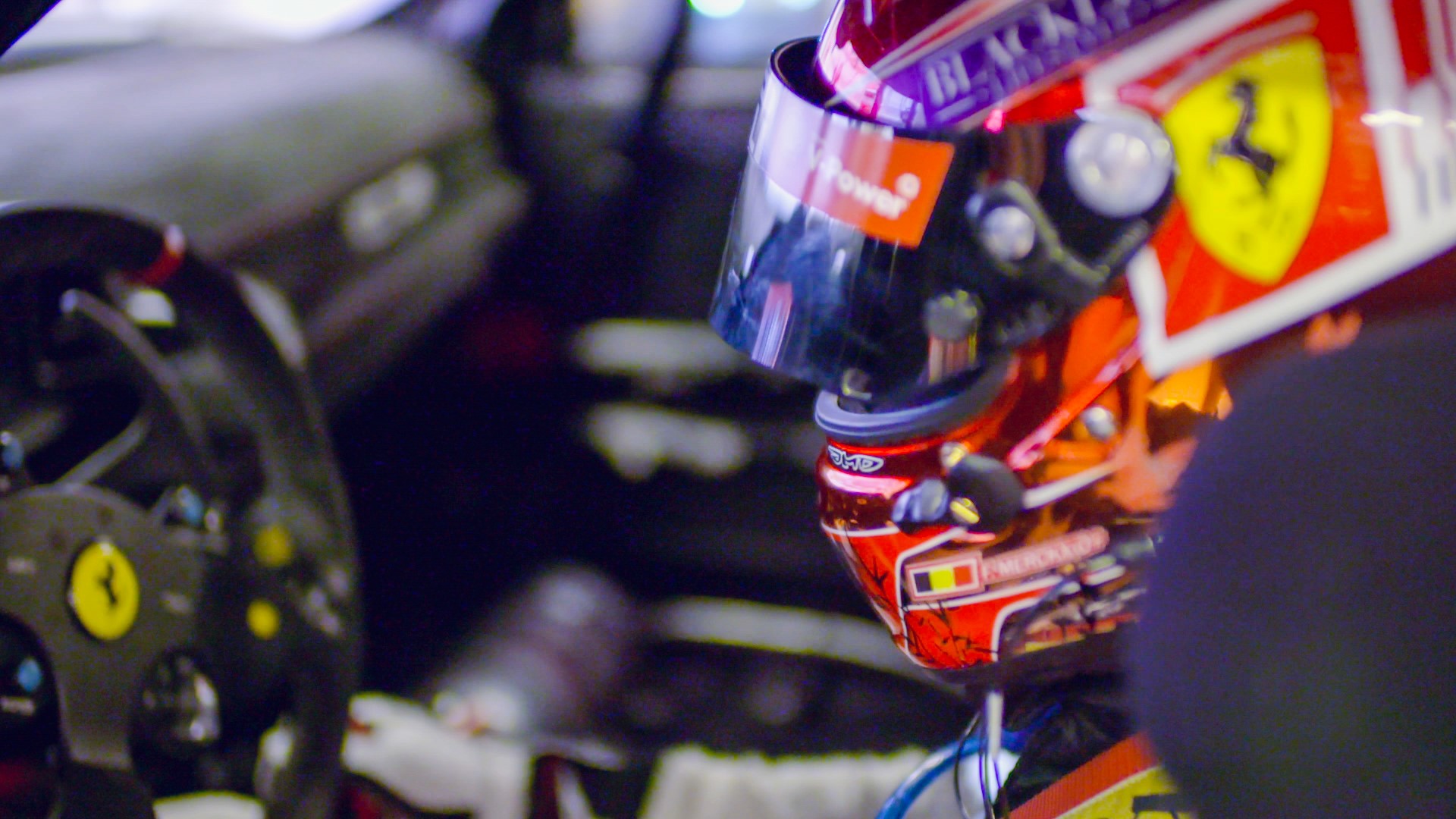 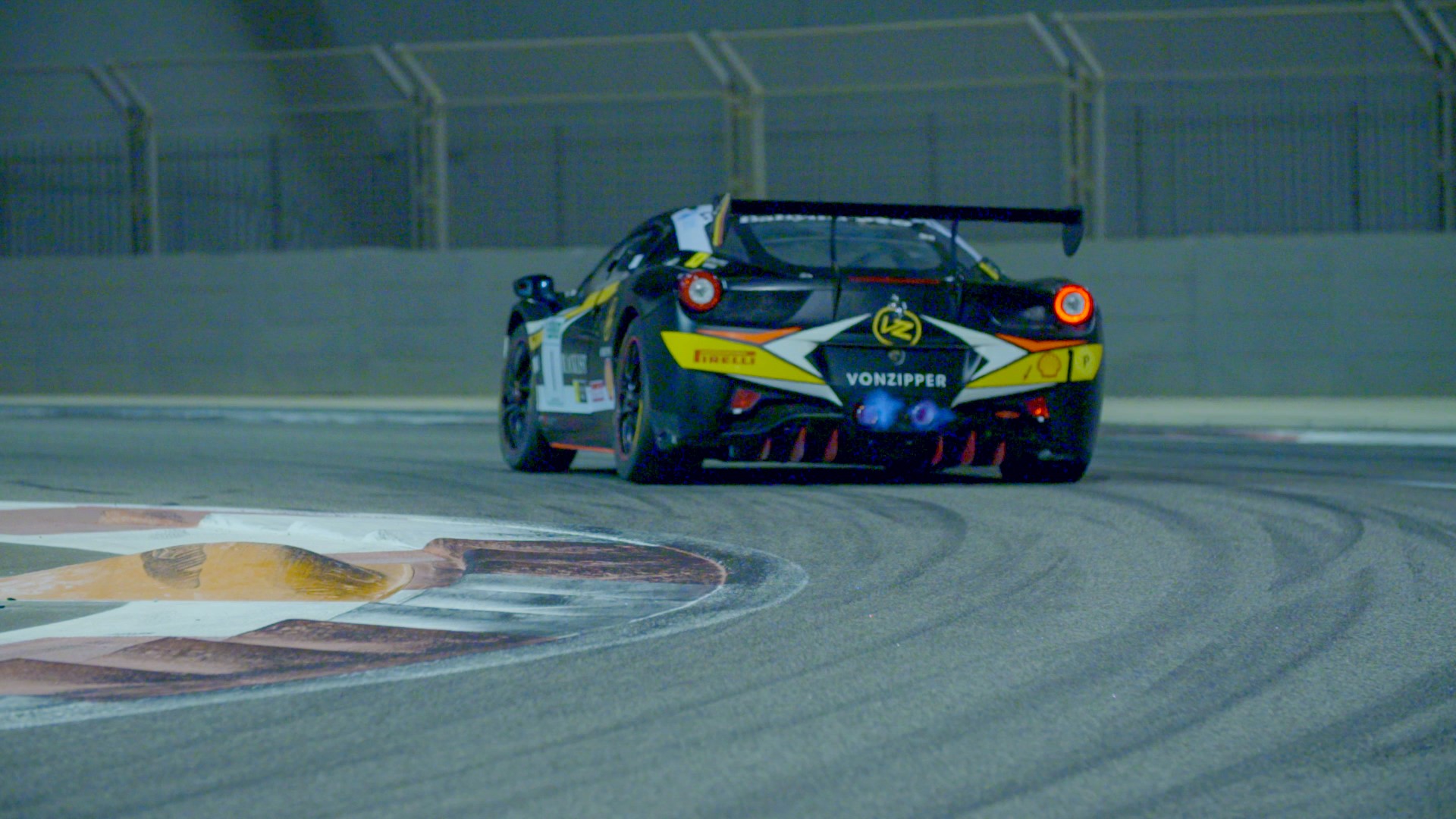