For our fourth Guinness World Record event coverage in four months, we were privileged to be hired by Wasl Asset Management through Markettiers to capture and produce a visual news release for the world’s largest aerial projection screen, which flew through the skies of Dubai in the spring of 2017. The Wasl team created a projection screen the size of an NFL pitch to float between two helicopters and project an animated short film dedicated to the Year of Zayed and His Highness Sheikh Zayed bin Sultan Al Nahyan.

With a team of five camera operators, two photographers and a drone team all spread around the city. We managed to capture the route of the projection as well as the crowds’ reactions to the record-breaking stunt. In addition to this large crew involved, we also sent a camera operator up in a helicopter to capture amazing close-up shots of the event from an incredible, unique angle. The stunt was also live-streamed across several locations in Dubai.

After rushing back to the editing suite with the footage as soon as the event ended, we delivered English and Arabic versions of a 90-second visual news release, along with a b-roll package to be given to media.

The next morning, a few hours after the edit was completed and approved, one camera operator and one photographer headed to the Wasl 10 Years of Zayed record-handover event to capture the celebrations and preview the visual news release to the Wasl and Guinness World Records teams. From this event, we delivered another 90-second event highlights video, along with over 100 images.

To film a large-scale Guinness World Record event of the world’s largest aerial projection screen and produce a quick turnaround edit to be sent to news outlets. 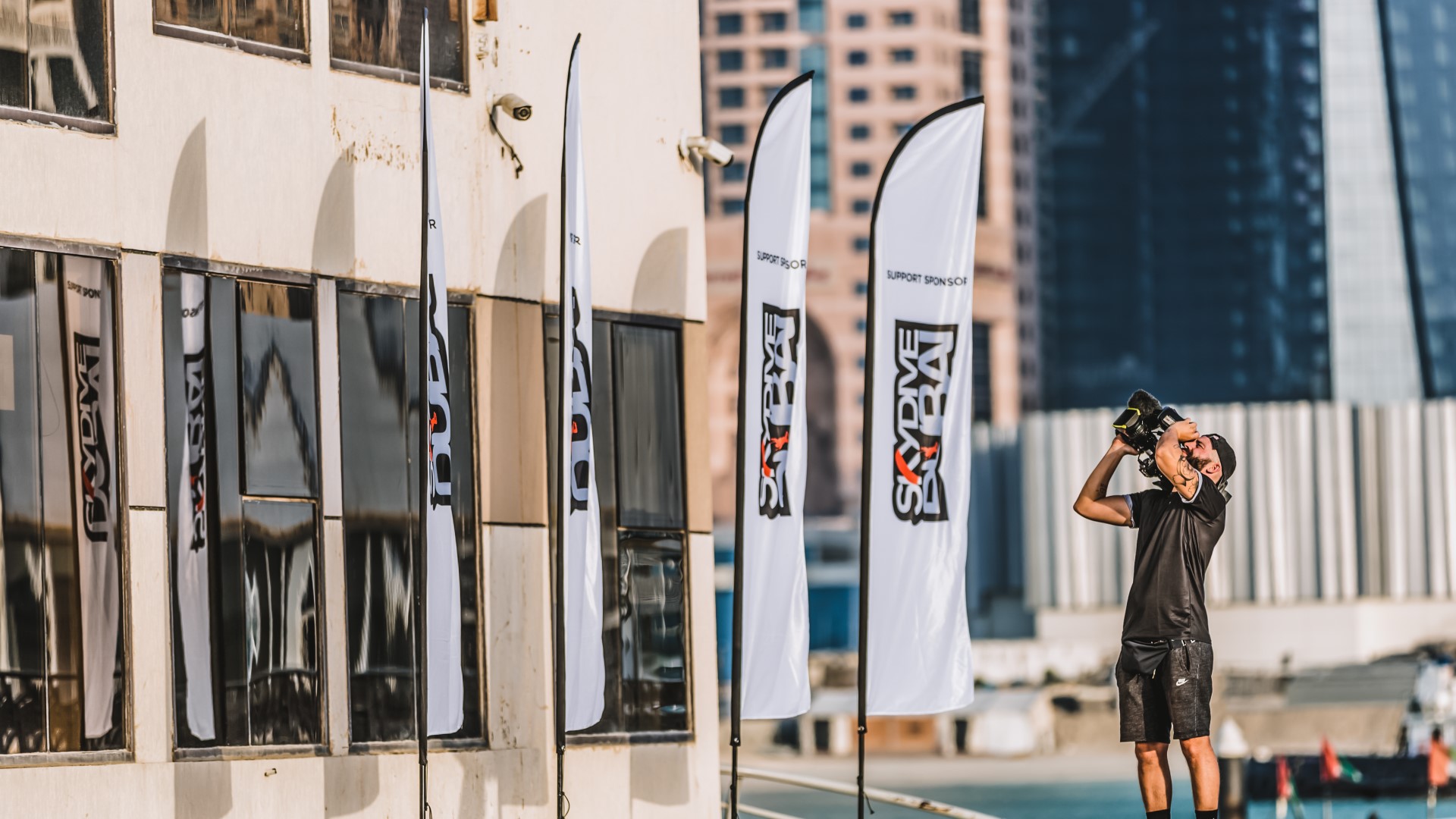 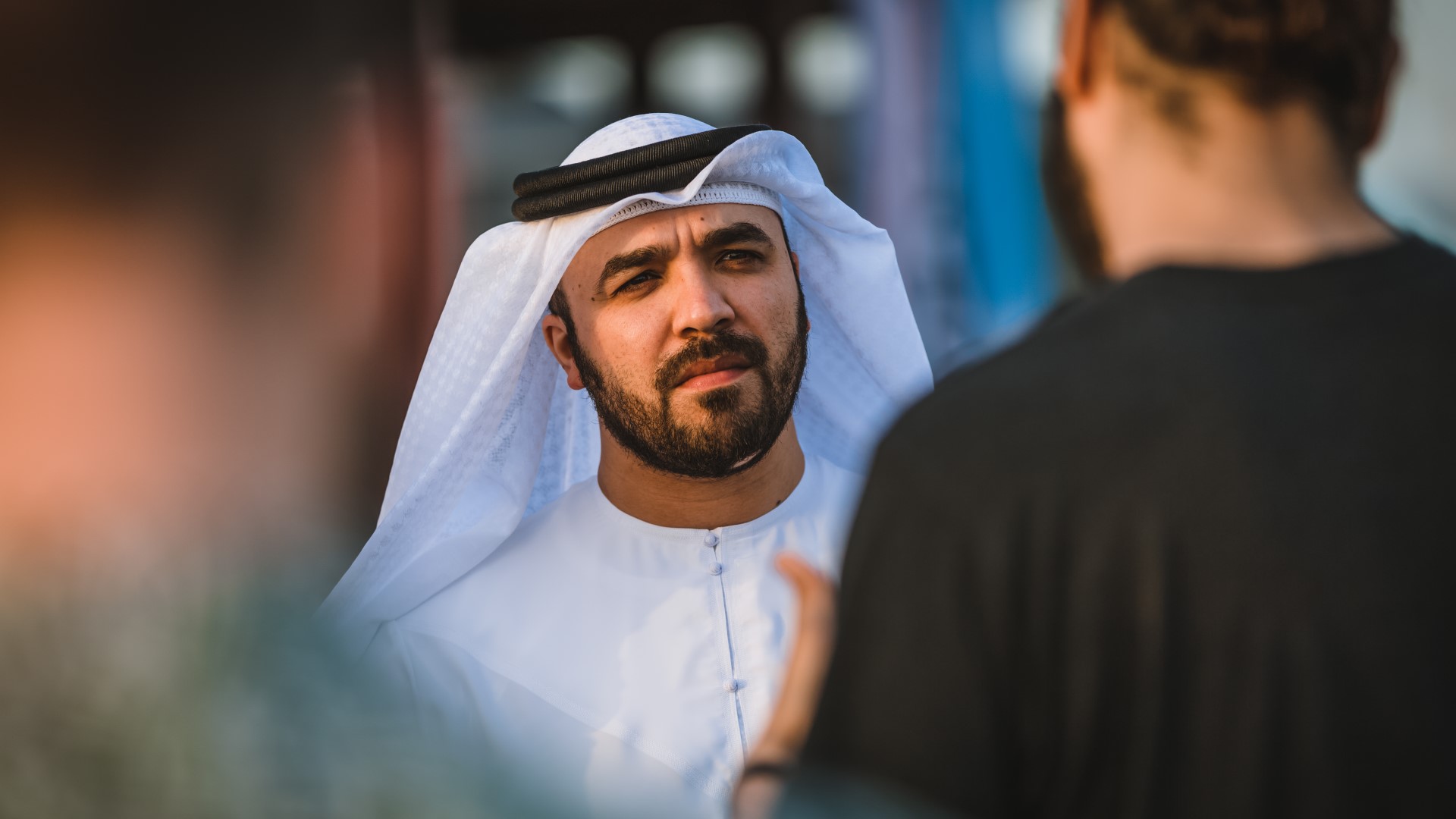 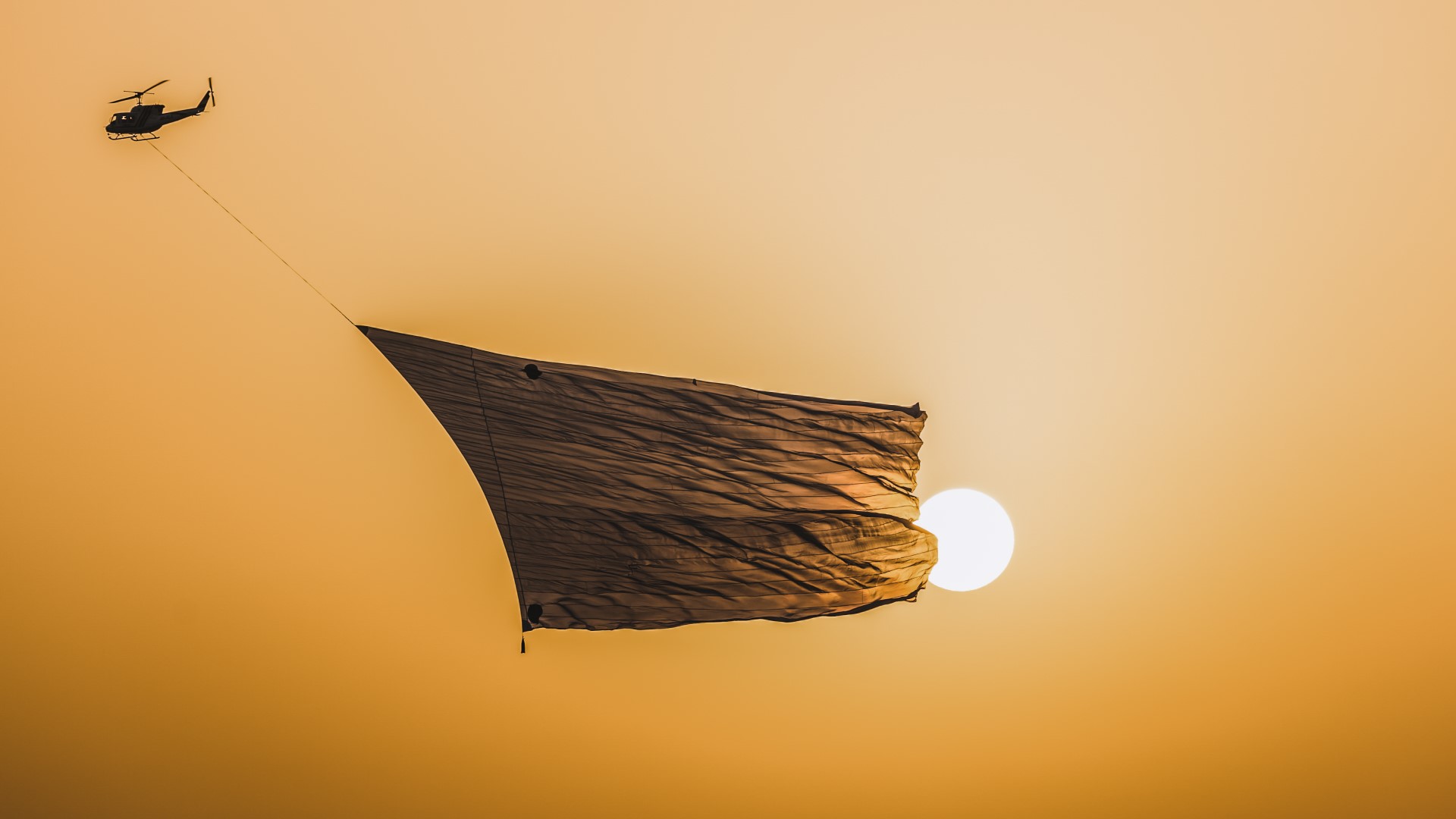 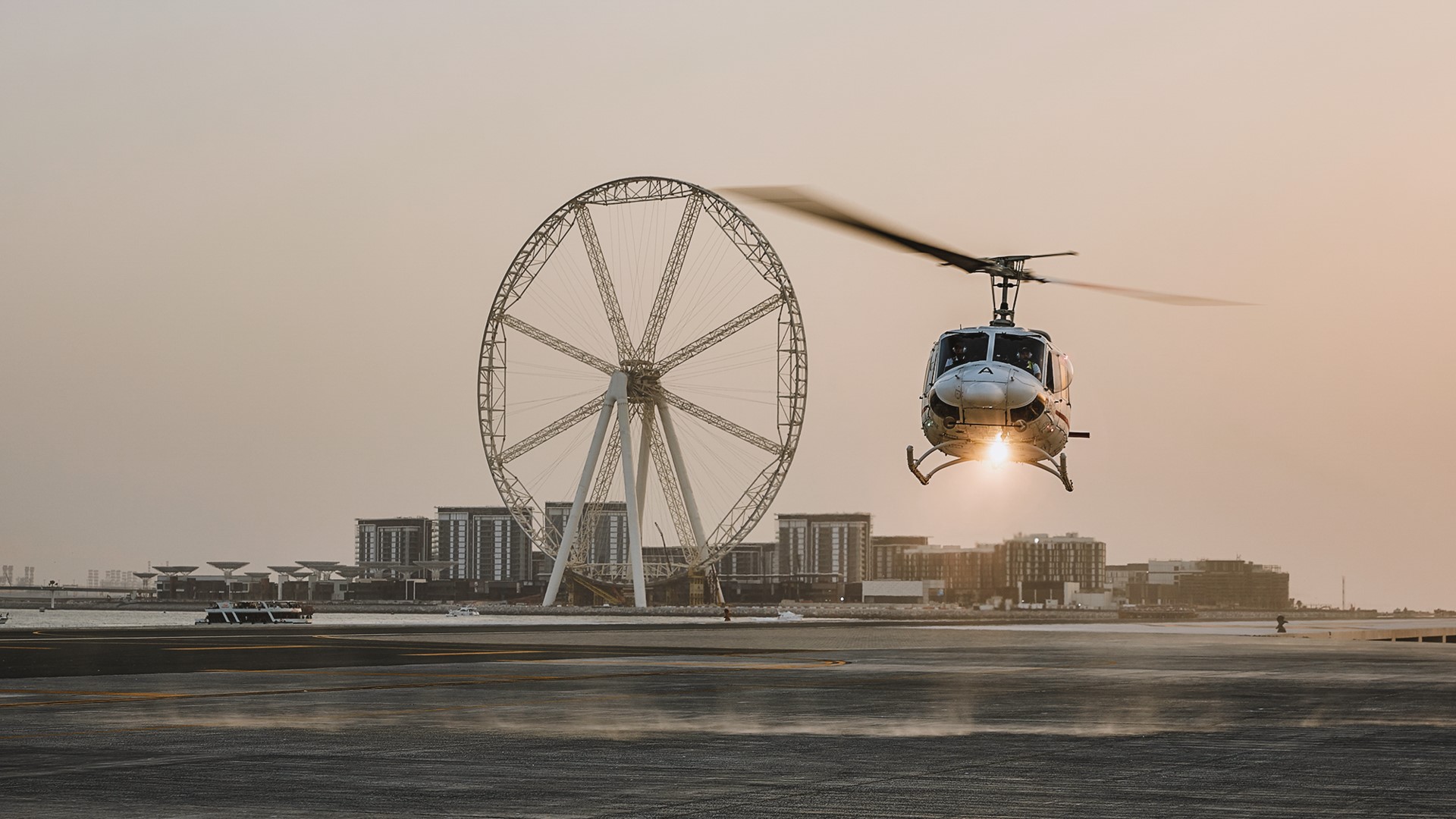 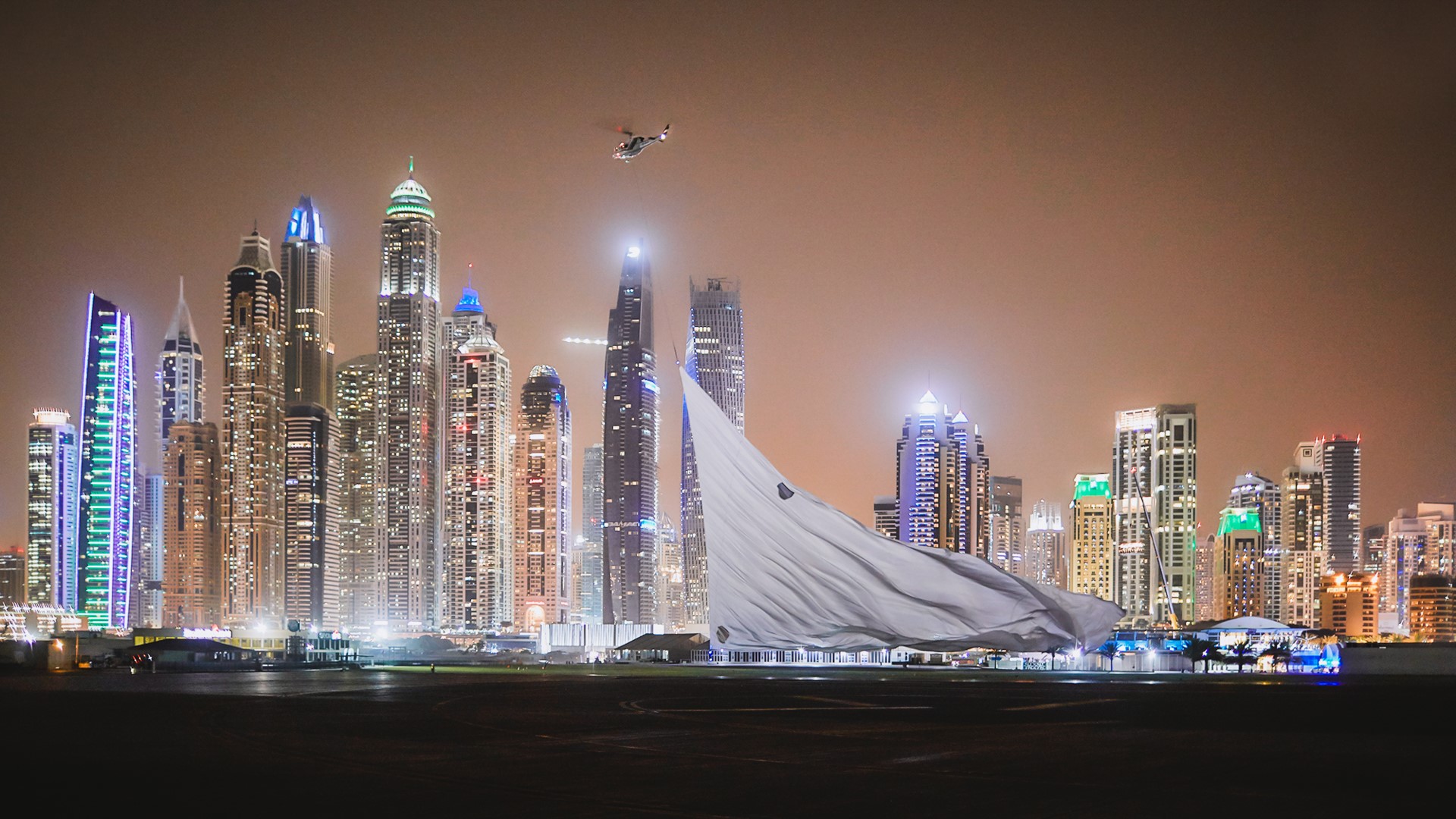 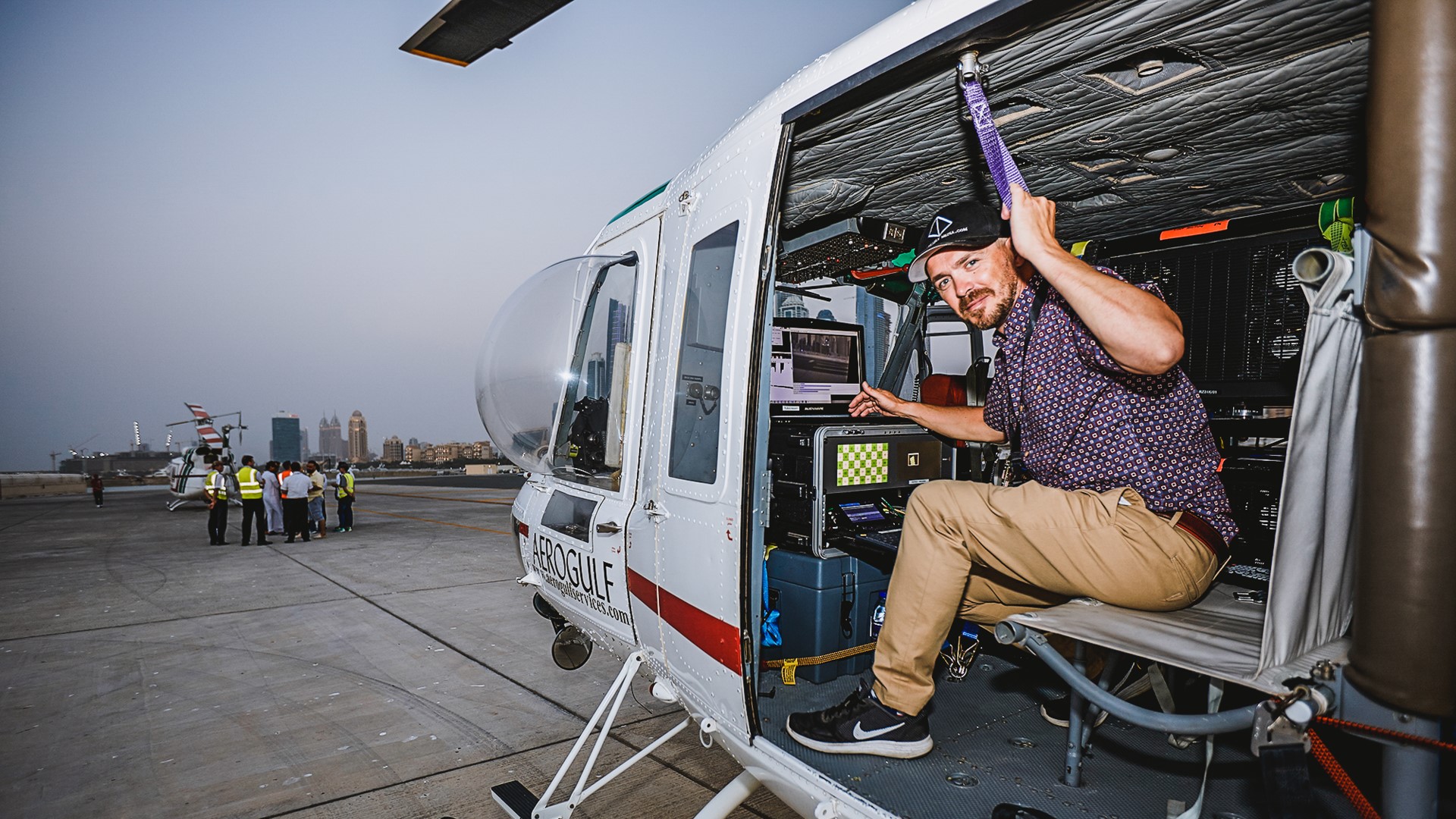 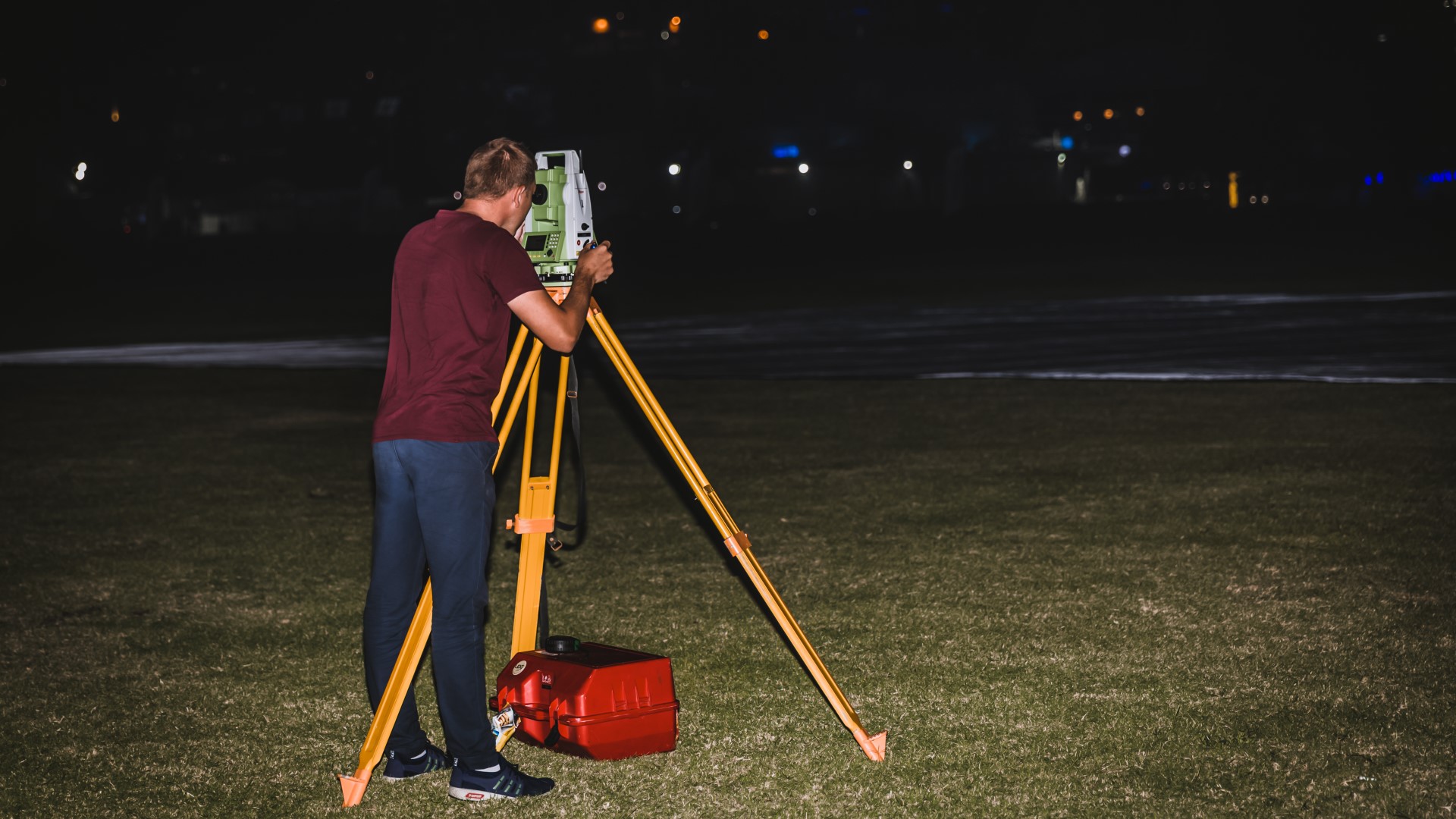