For the second year in a row, we were hired by Markettiers and Volkswagen Middle East to film and photograph their Dub Drive event in 2018, which saw over 800 people and 268 Volkswagen car owners from across the GCC region meeting and connecting at the Dubai Autodrome for the annual gathering.

We were tasked with filming interviews with Volkswagen spokespeople and attending guests, as well as capturing the activities that took place during the event. We were also required to shoot track-side footage of the cars at the Dubai Autodrome, as well as car-to-car shots of the convoy driving through the city.

The crew used for this shoot consisted of two camera operators, a Steadicam operator, a photographer and two assistants to ensure efficient and thorough coverage was taken of the event.

Editing on and off-site overnight to produce a quick turnaround visual news release, we promptly created and delivered English and Arabic versions of the film as well as a b-roll package. Allowing Markettiers to efficiently broadcast the videos to various media outlets around the globe, such as Top Gear Middle East, Auto Sport Middle East, The National Multimedia, Karage TV, Motoring Middle East, and Wheelz among others.

To create engaging and dynamic video content of the first invite-only Volkswagen Dub Drive gathering with hopes to develop the event and open it to the public in future years. 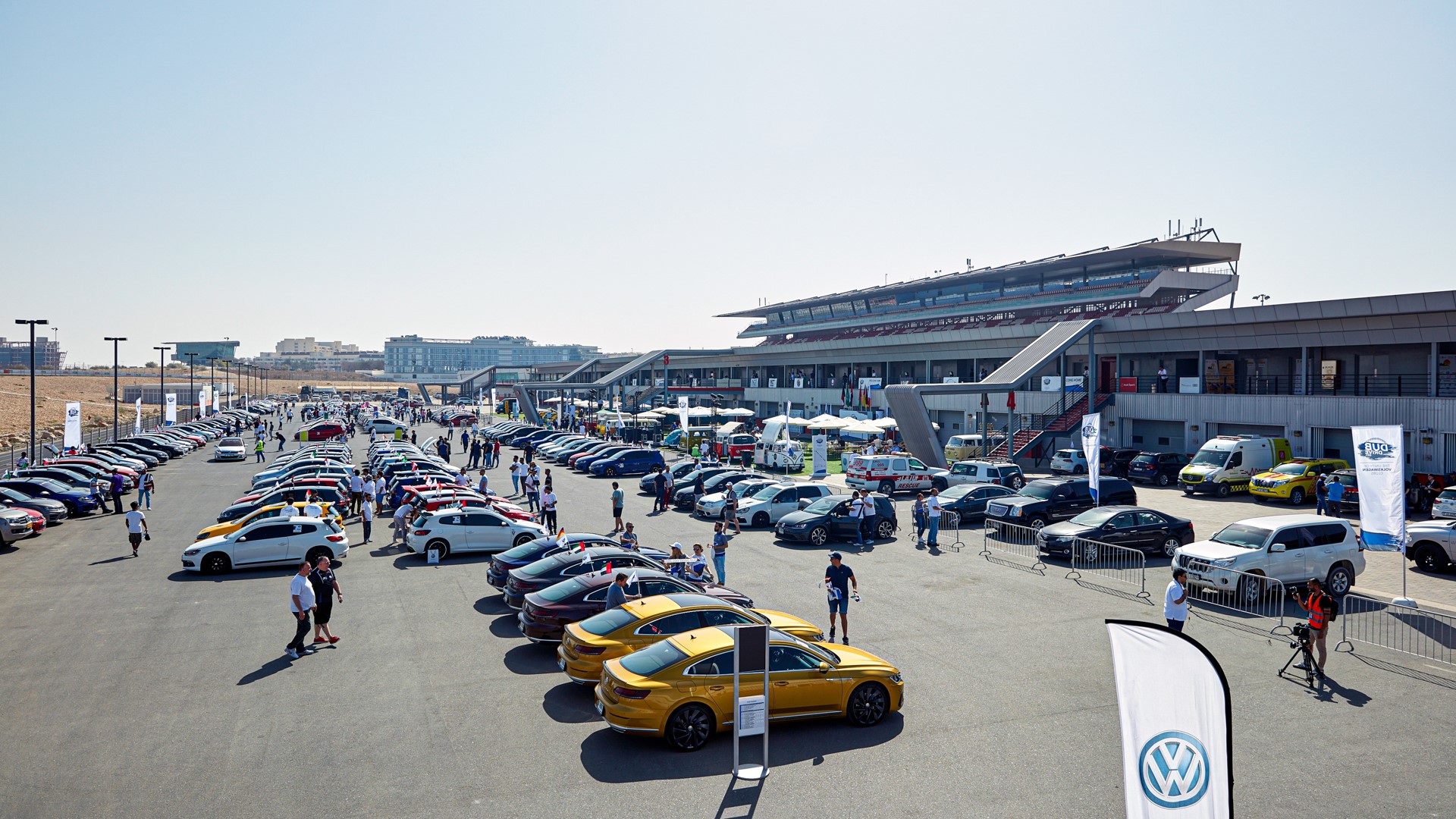 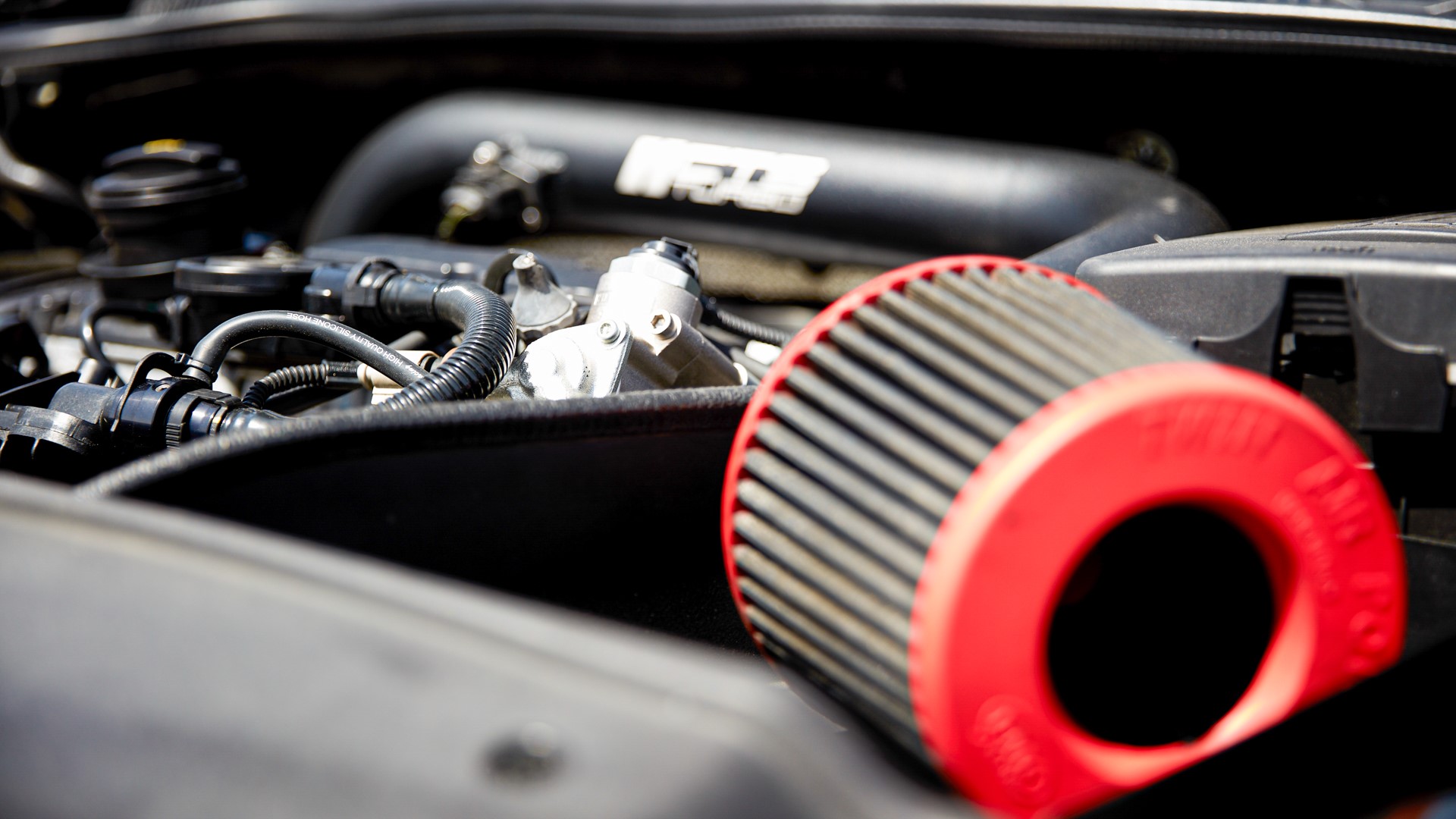 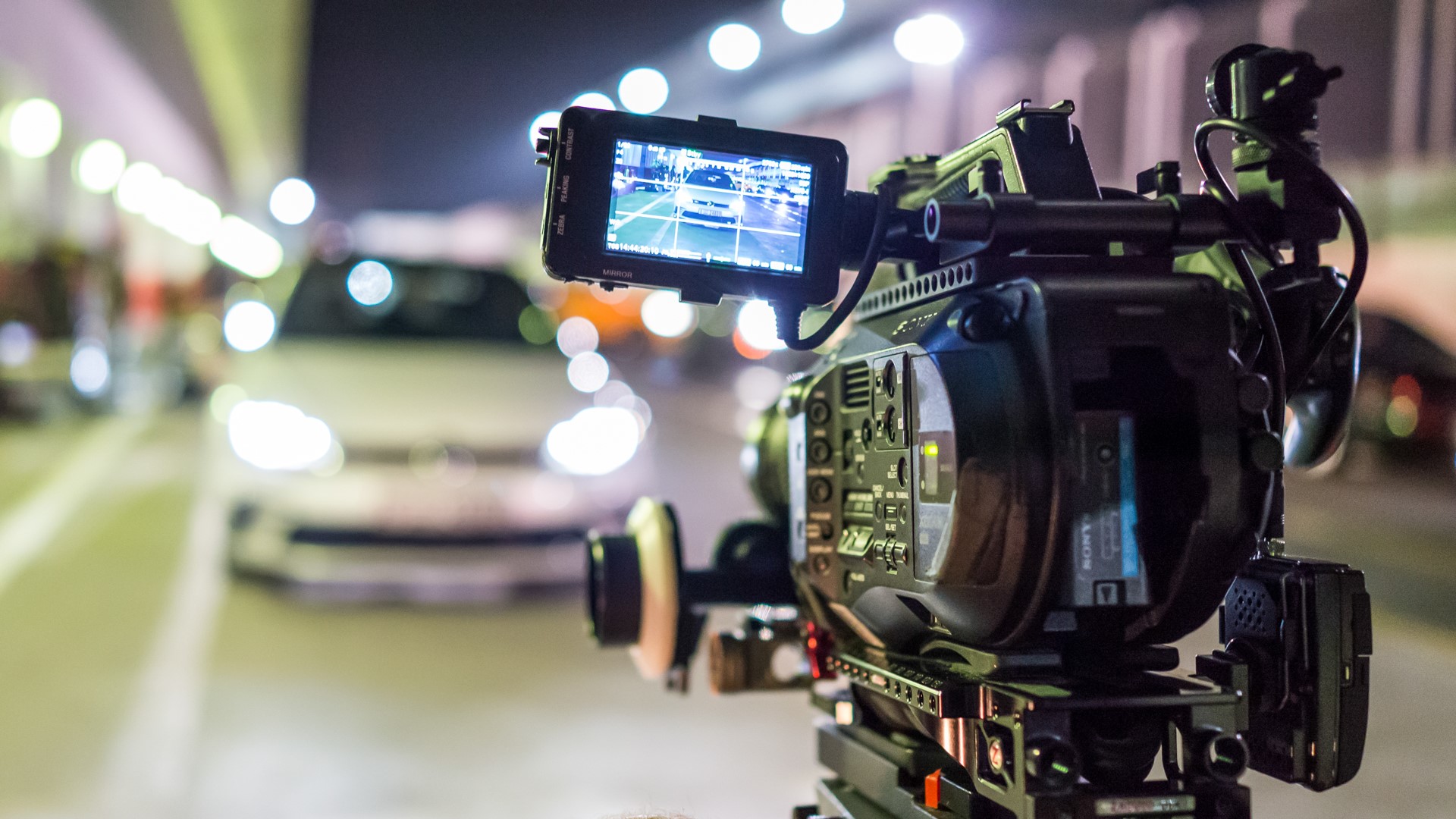 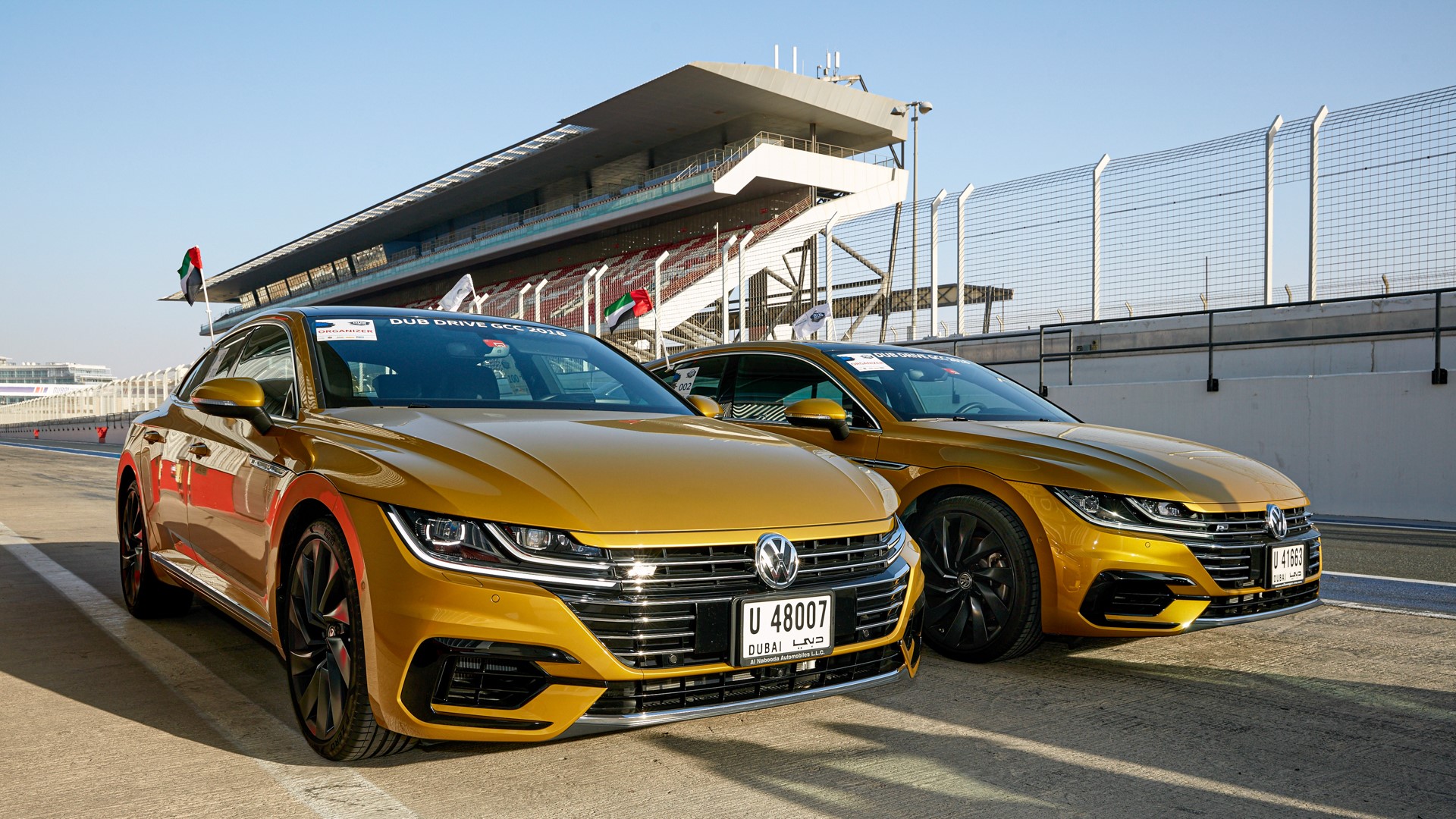 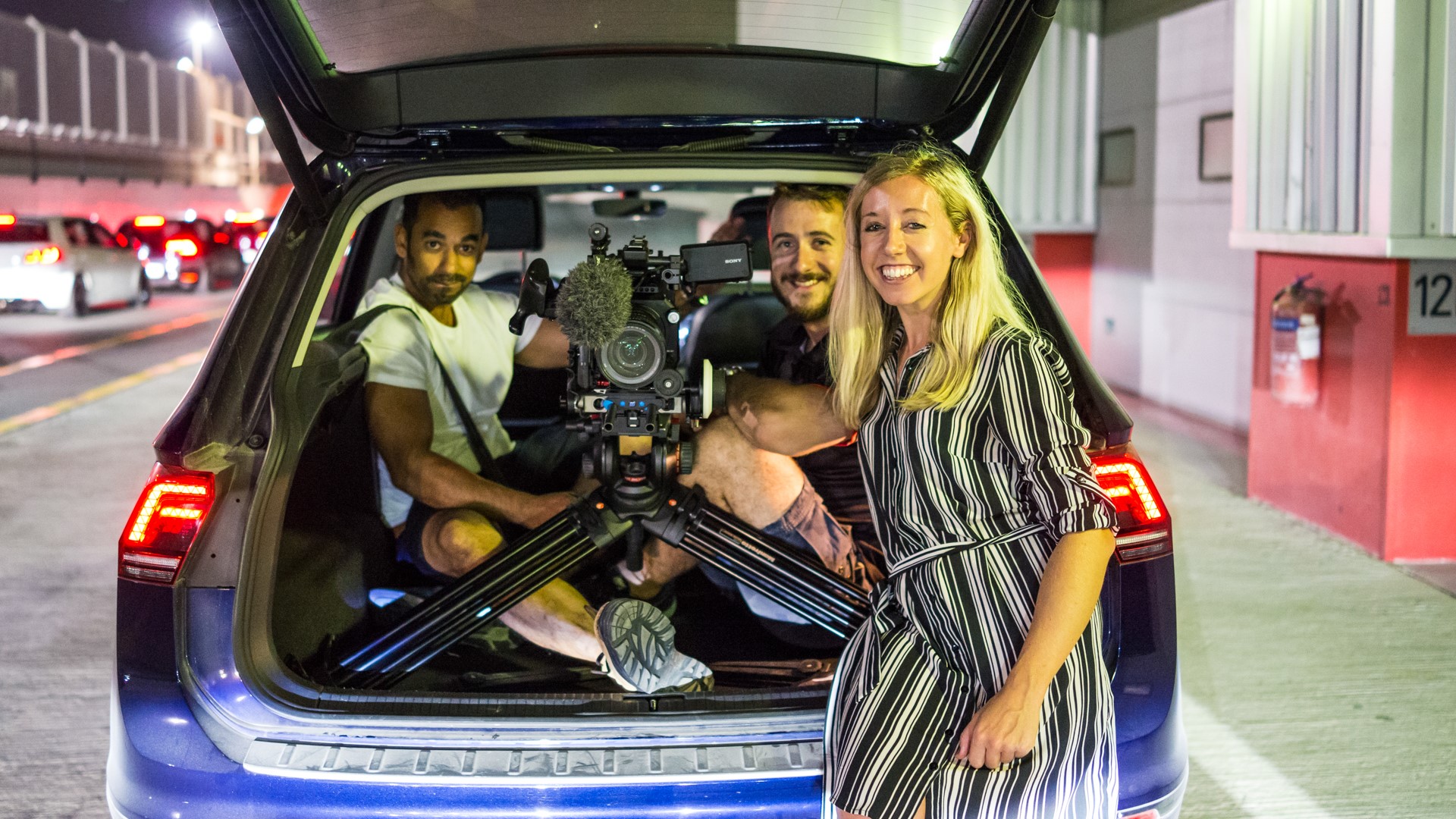 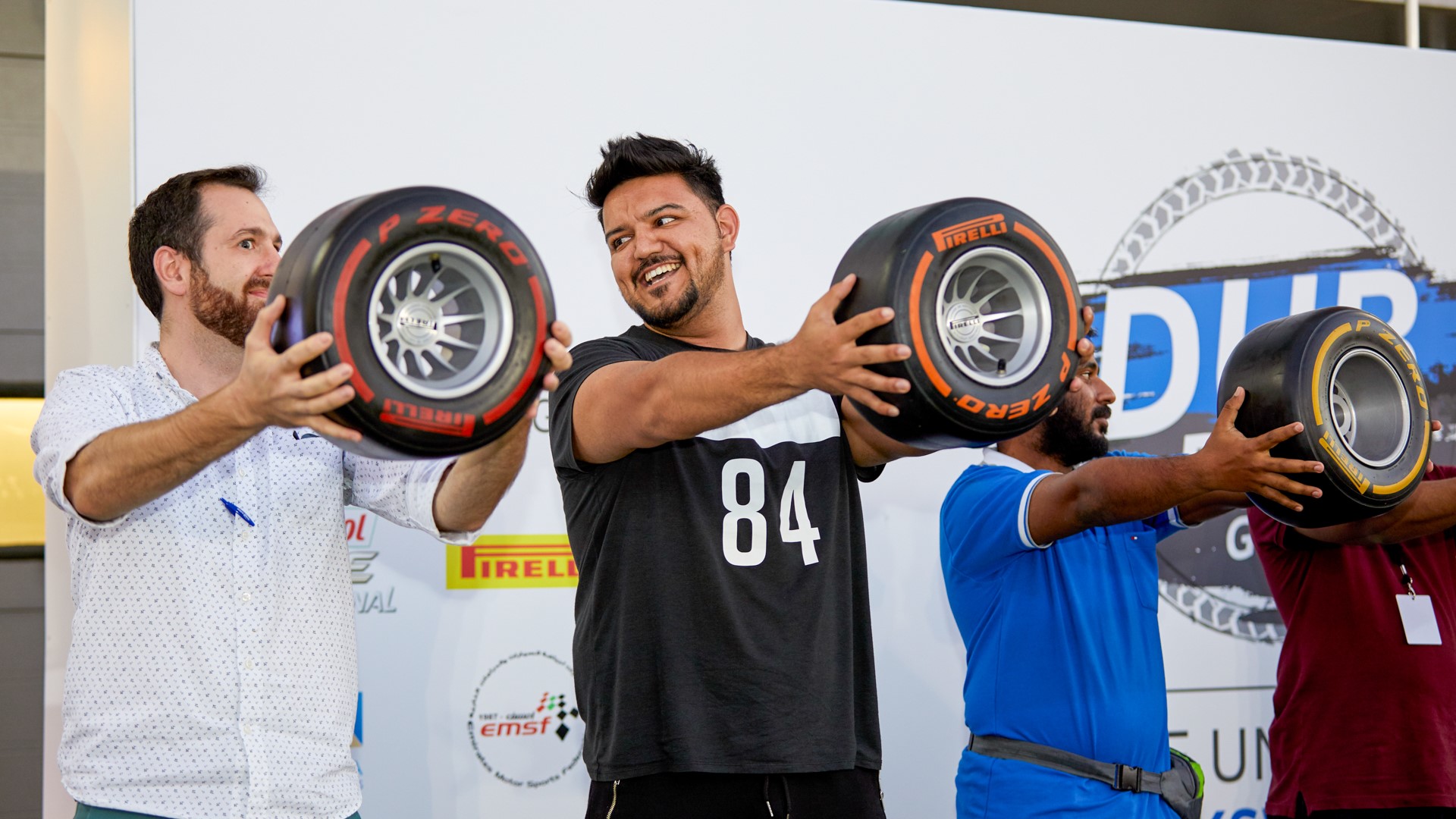 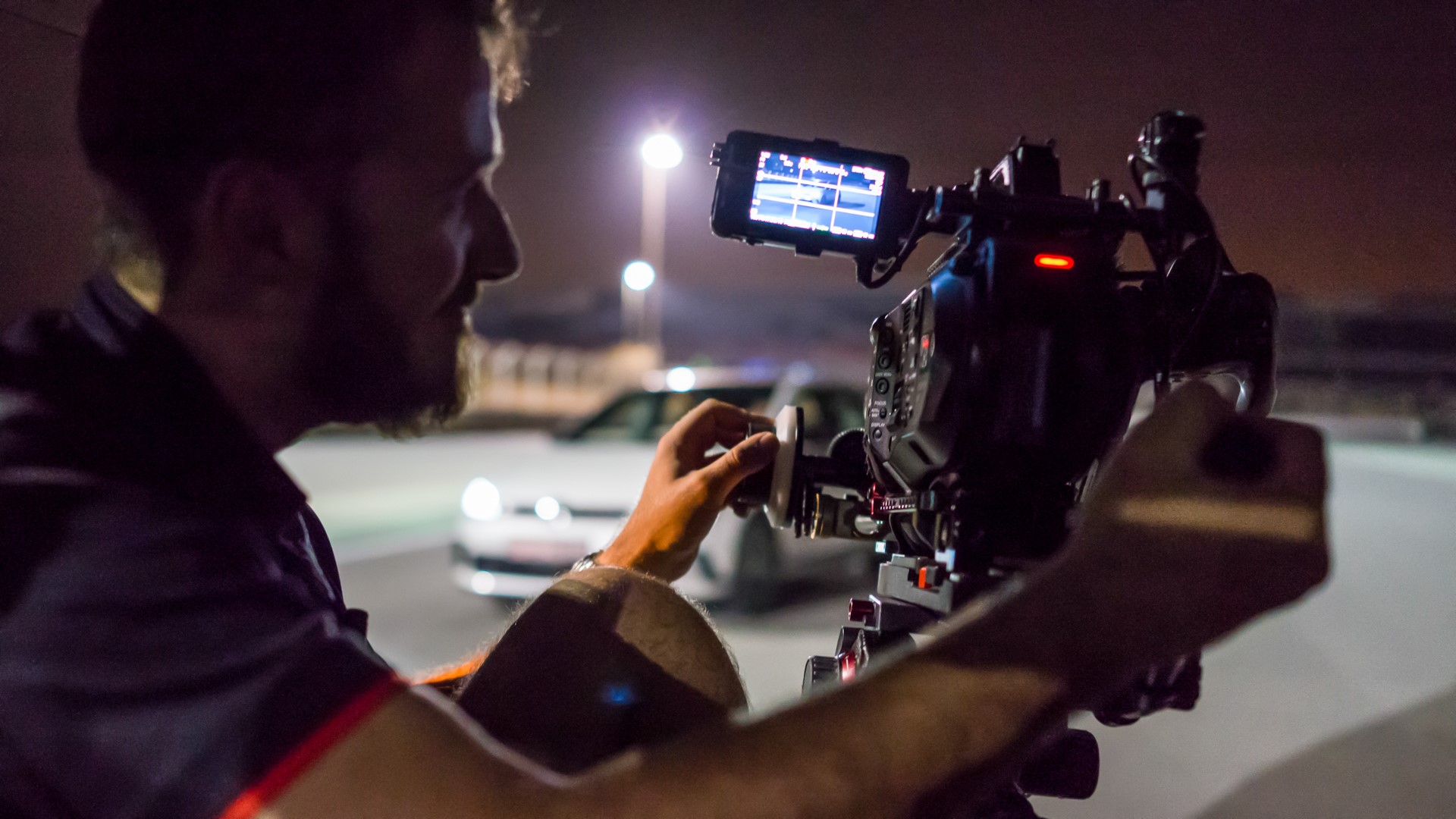