In 2015, we had the pleasure of joining and documenting Gautam Singhania’s racing journey as he became the first Indian man to ever compete in the European Ferrari Challenge. Throughout 18 months, we travelled across Europe filming the suspenseful eight races and countless hours of strenuous training that Team GHS endured. The season rounds off with the final race in Mugello, Italy, where Gautam achieved second place in the European Coppa Shell Ferrari Challenge 2015 Championship. A historic win for the racing newcomer.

This production required us to conduct multiple interviews with Gautam and his core team throughout the season, as well as provide an insight into the tireless hard work that went into preparing for this great feat. Capturing this content along with track-side and onboard footage, provided a unique and personal perspective of every moment of each race. We worked closely with the Ferrari Challenge TV crew to obtain the majority of the track content, but all narrative, pits and onboard camera action had to be carried out by our core crew of two.

The team involved in this project consisted of one camera operator, one producer to organise logistics, provide creative and to ensure the quality of the shoot and content was consistent over the 2015 season. For the final race, two additional camera operators were brought in, to ensure that no crucial moments of the competition were missed.

Upon our return back to the editing suites, we worked tirelessly on a round highlight video for each race, as well as a two-hour hero documentary film that was telecast in two parts, showcasing Gautam’s progress across the eight rounds of the season. These gained hundreds of thousands of views as they broadcasted on Motors TV (Europe) and Star TV (India).

To create exciting and engaging videos that raised awareness and gave insight into Gautam Singhania’s journey to the podium in The Ferrari Challenge and to build his profile in the motorsport industry. 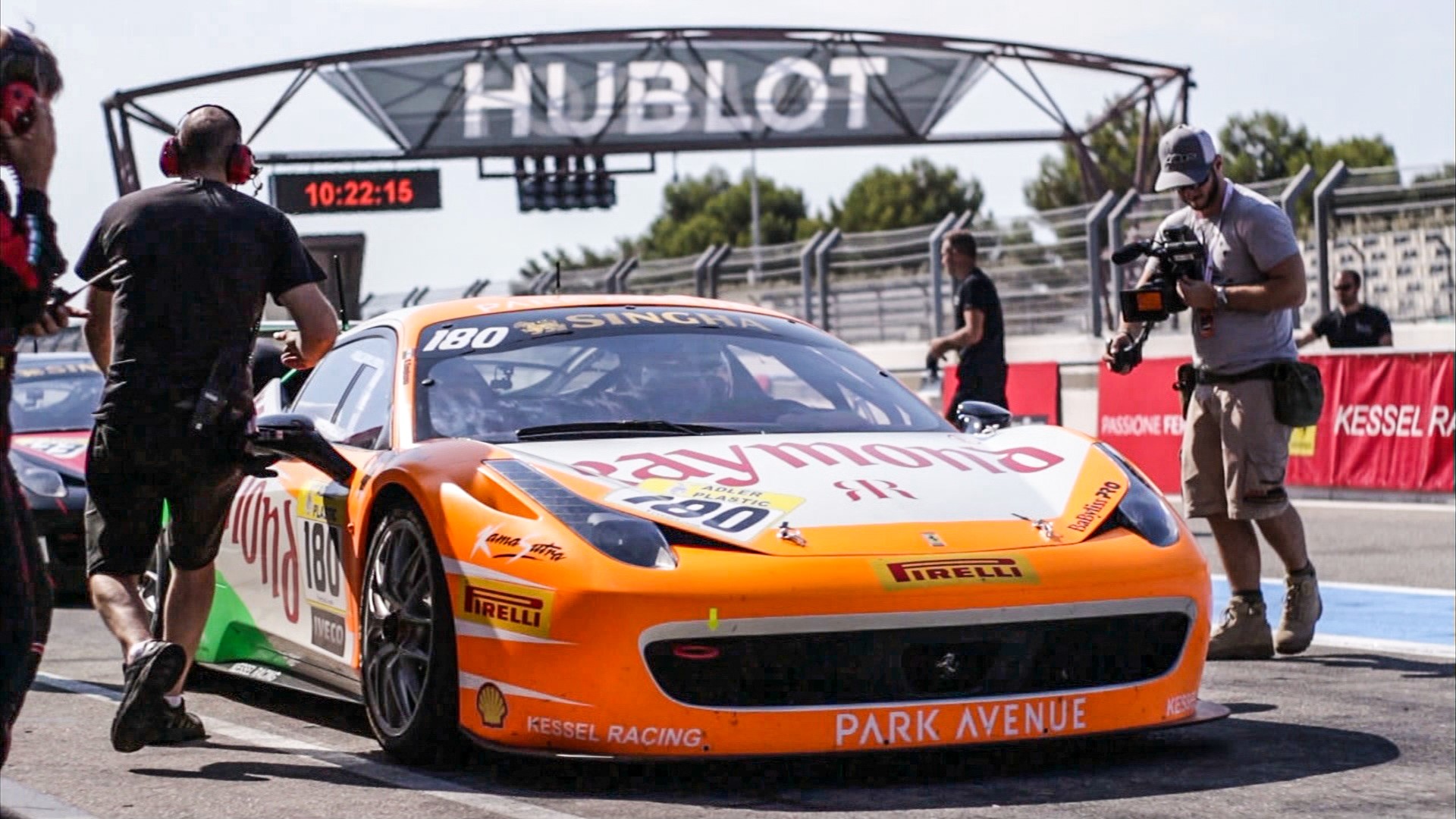 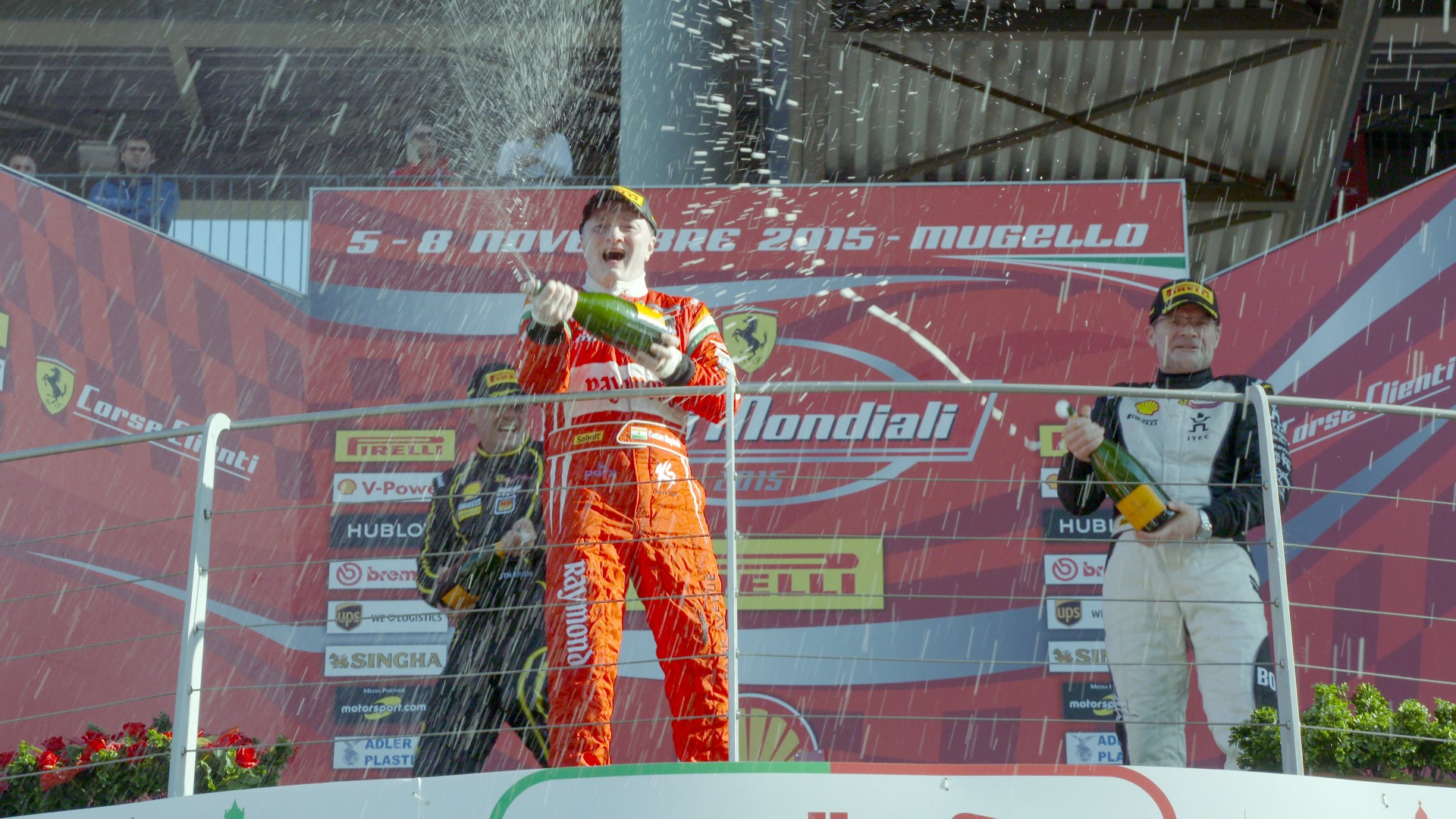 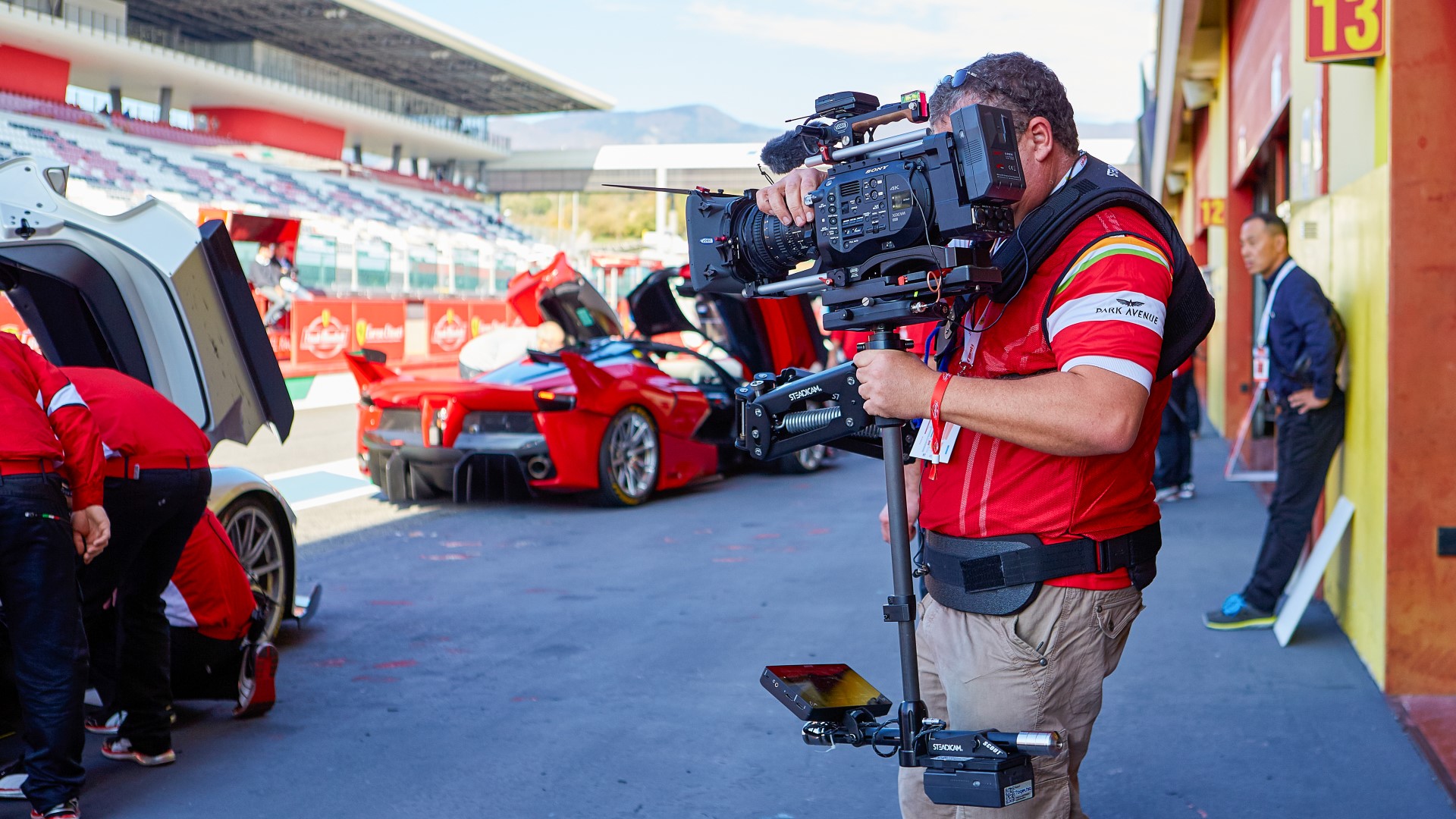 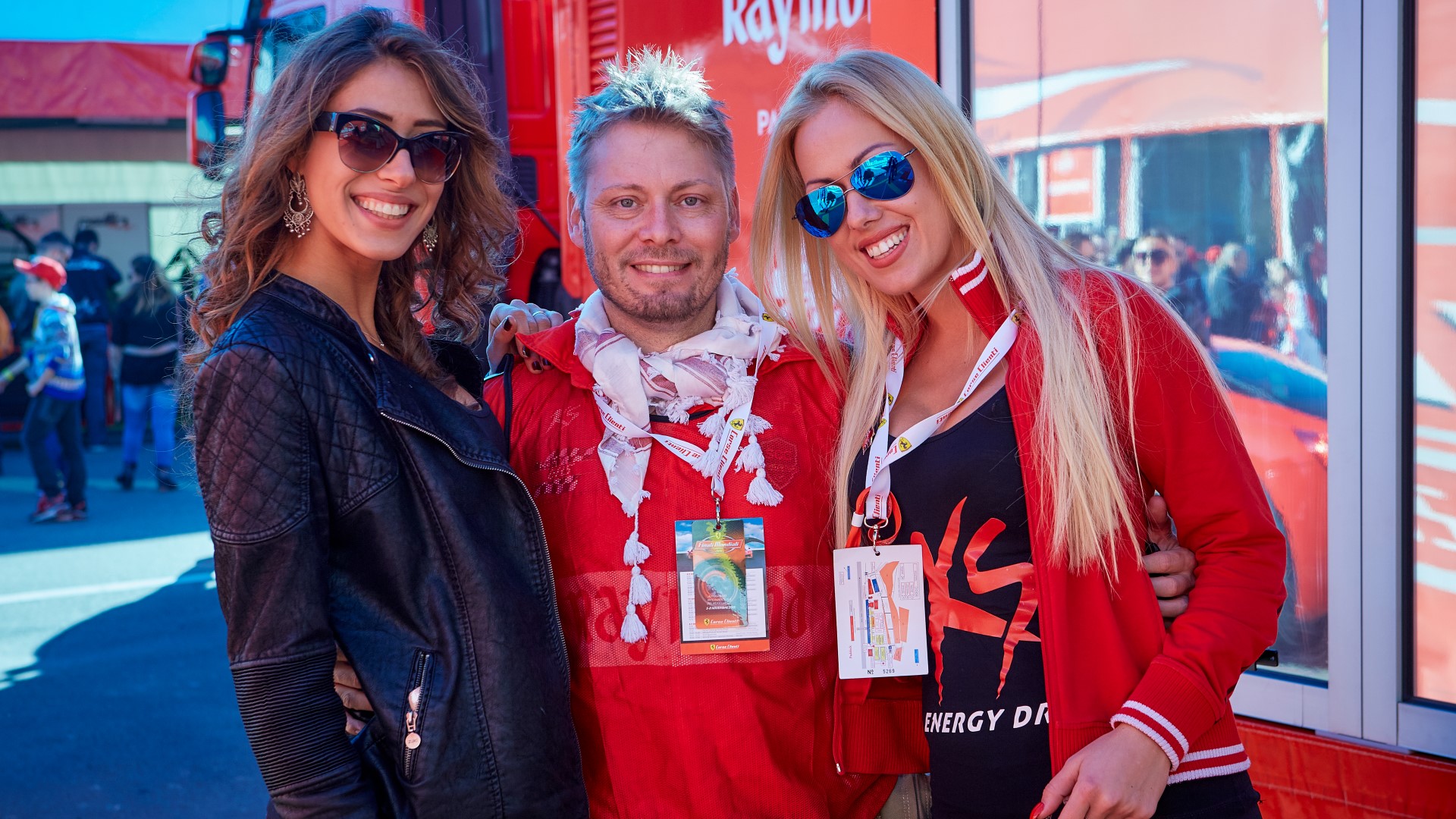 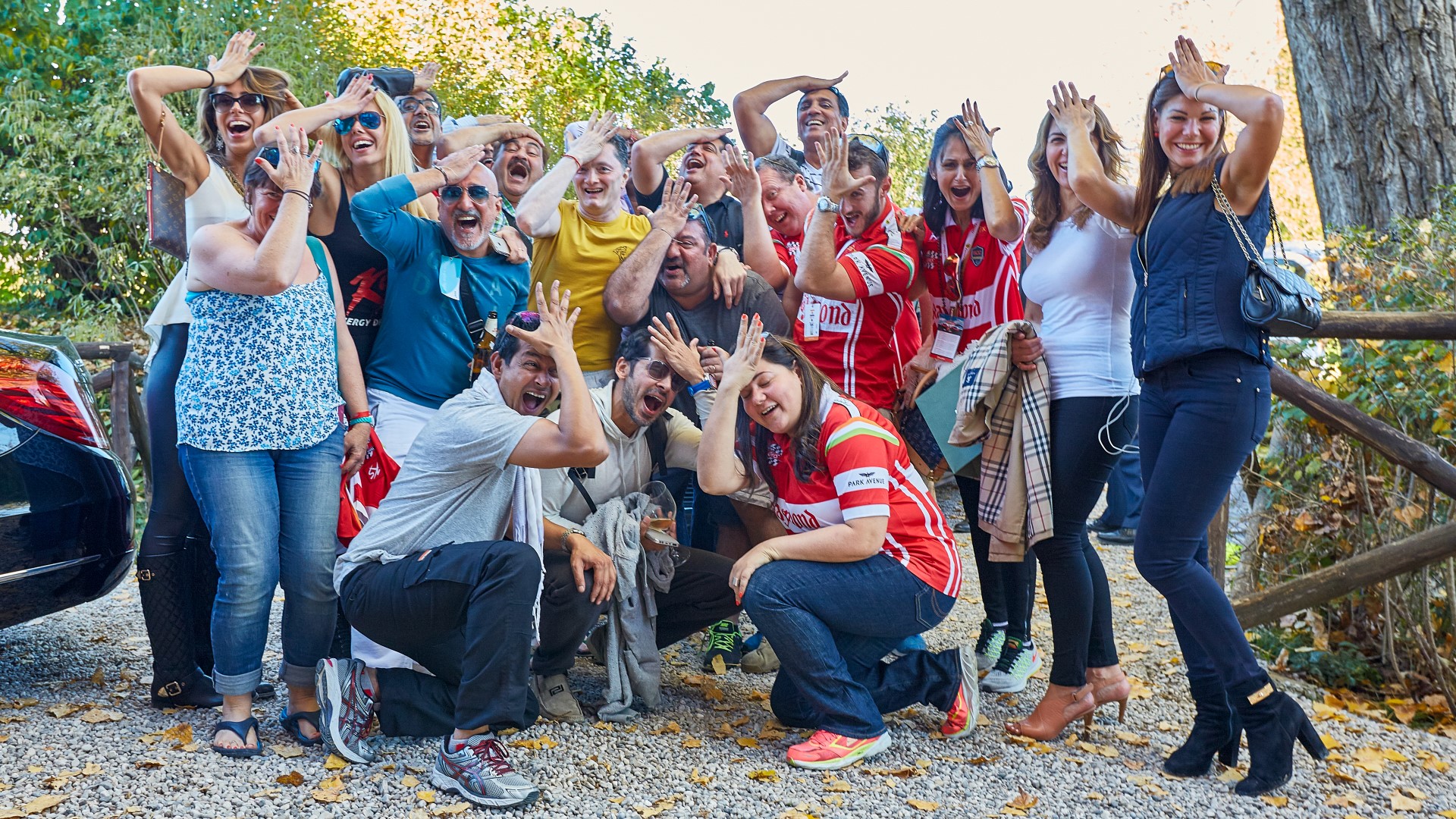 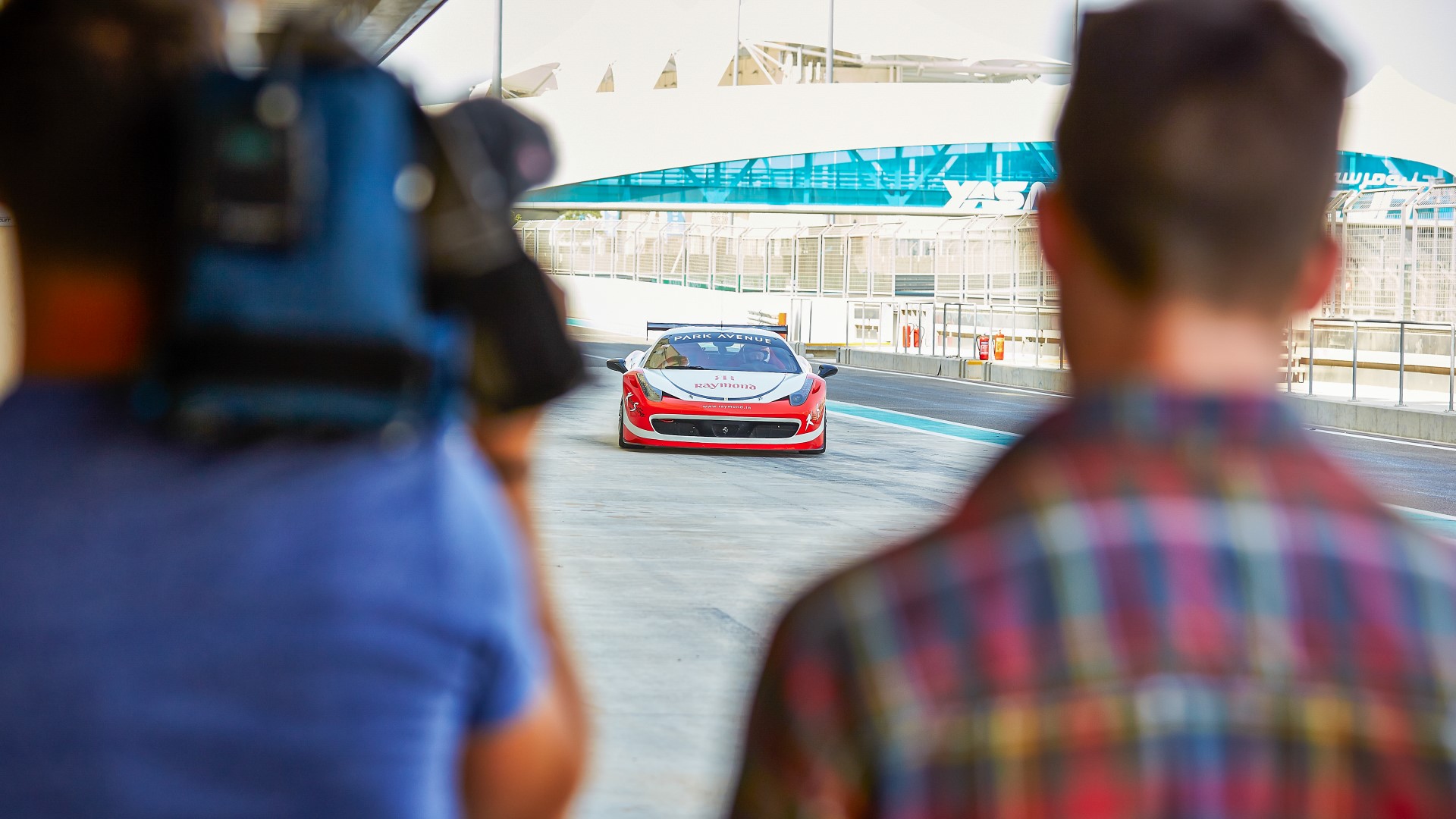 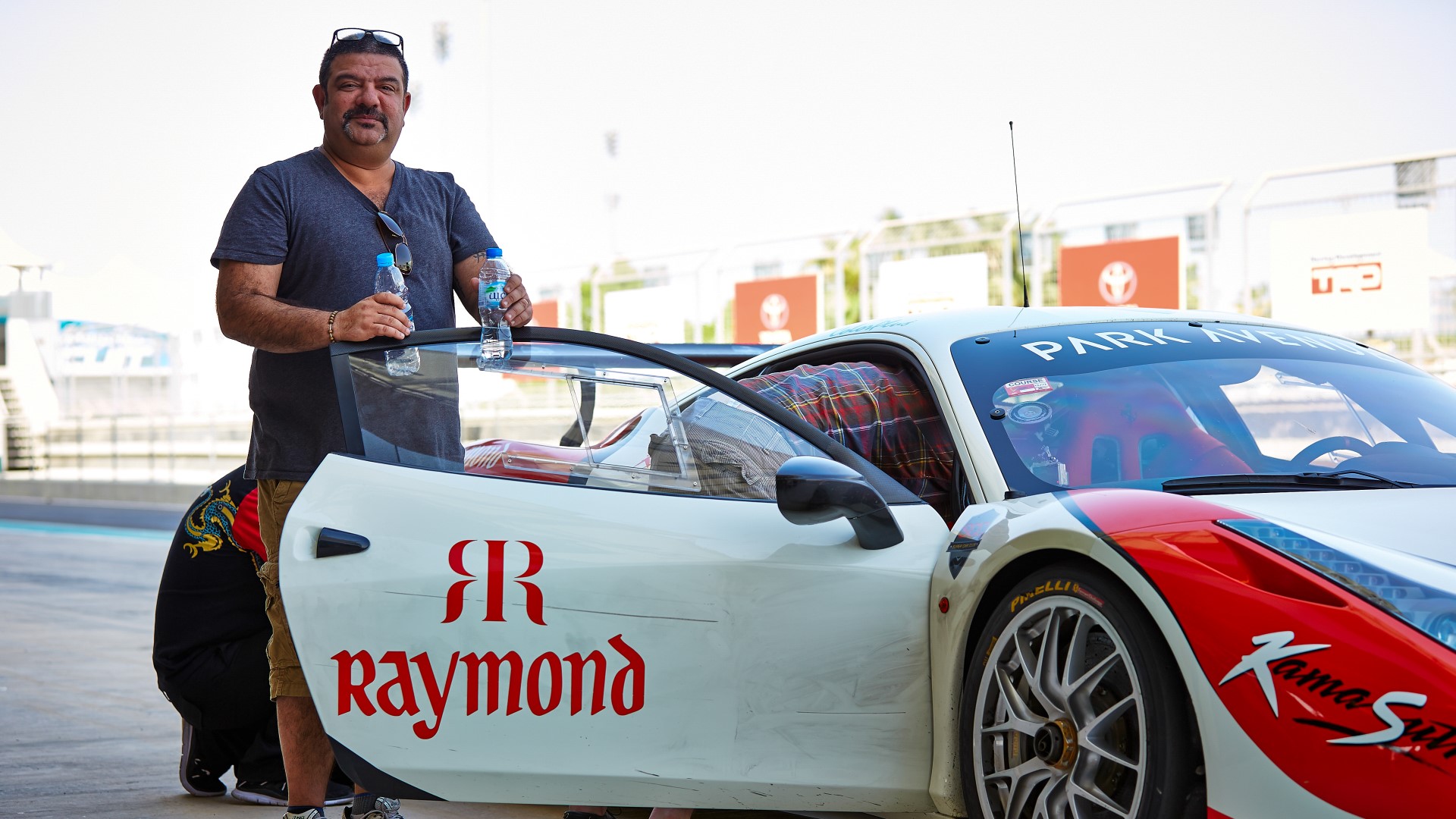