2019 was marked as The Year of Tolerance in the UAE, and to promote this, we had the privilege to be commissioned by Markettiers to capture the three-day historic visit of Pope Francis along with The Grand Imam of Al-Azhar, Dr. Ahmed At-Tayyeb.

Our team excelled in capturing stunning images, and video content of the various events including ticket sales, a welcome ceremony at the Presidential Palace, the signing of the Abu Dhabi Declaration of Peace and Tolerance, event set up and preparations, the UAE Peace Gathering, and especially of the Grand Mass held at the Zayed Sports City Stadium in Abu Dhabi, which was attended by 180,000 people from all over the region and beyond.

For this historical production, we provided a dedicated team of three onsite editors, four camera operators and two photographers, to ensure that we were capturing the event in its entirety and were able to produce exciting and compelling content.

We produced over 40 videos in four days, which included delivering 18 social videos, six b-roll packages and four cut packages in English, Spanish, Tagalog and Arabic. These videos were promoted to various global news outlets and were viewed worldwide.

To capture the historic Human Fraternity Meeting and Papal visit to the UAE to promote peace and tolerance between all religions. 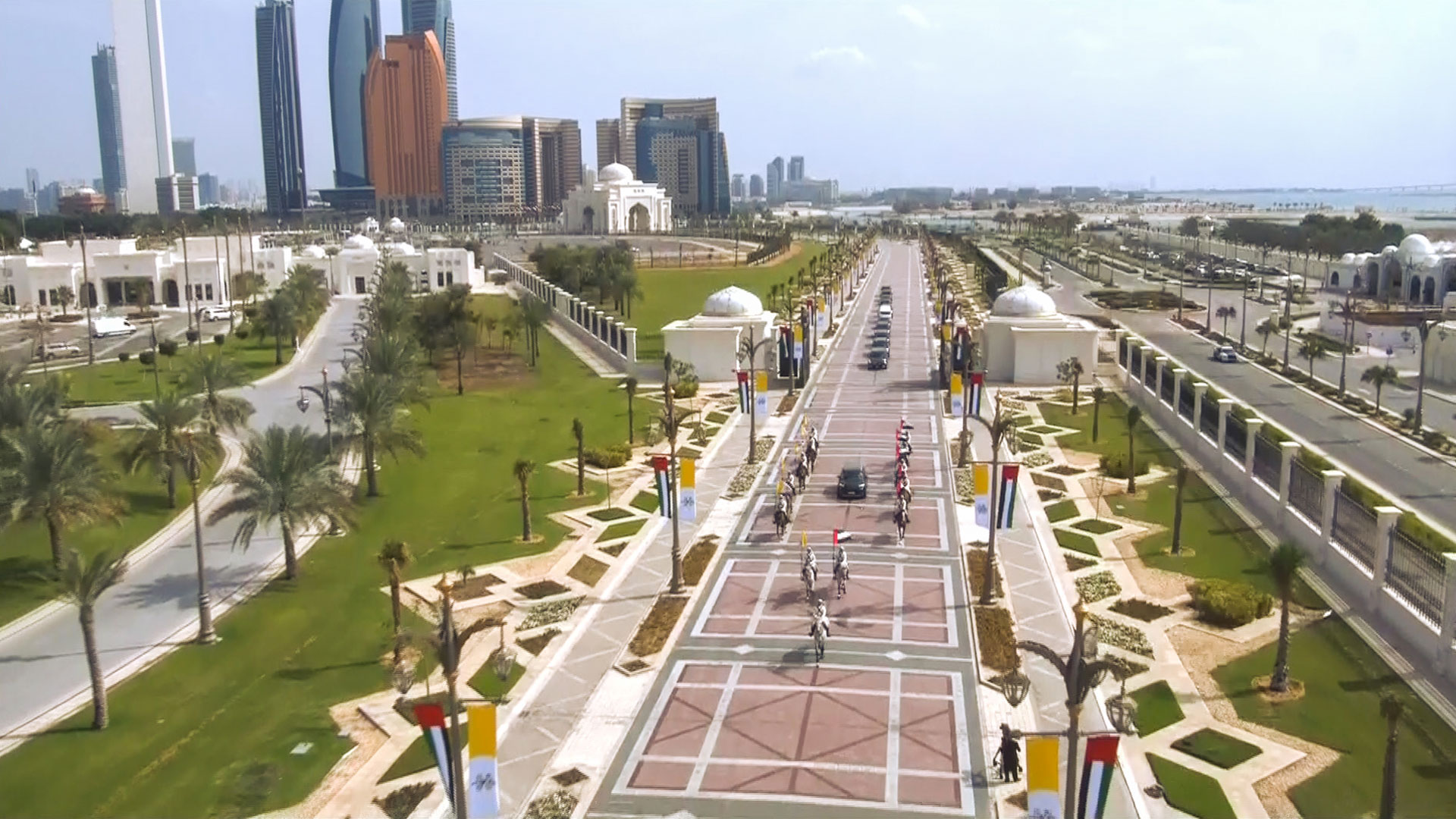 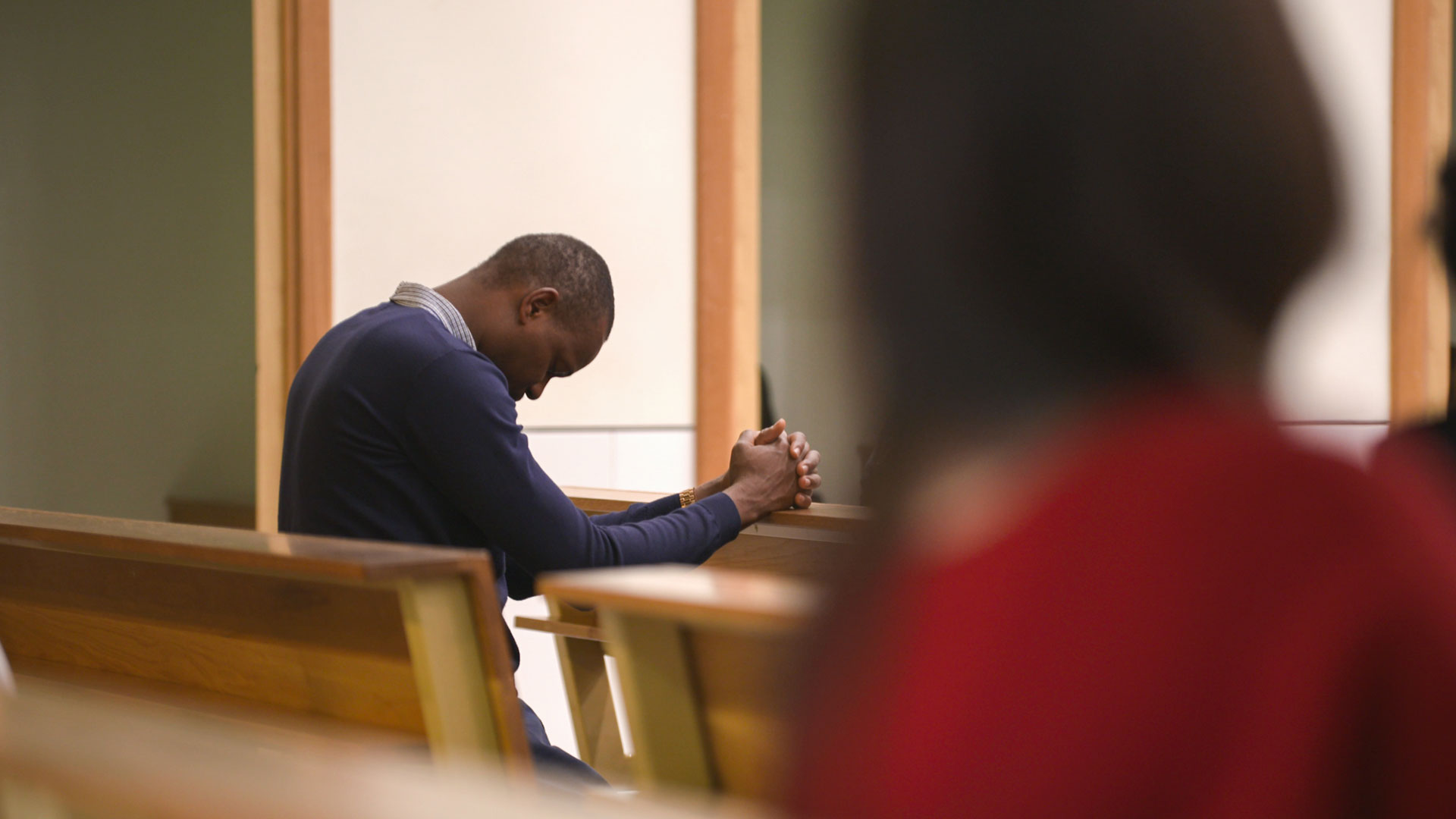 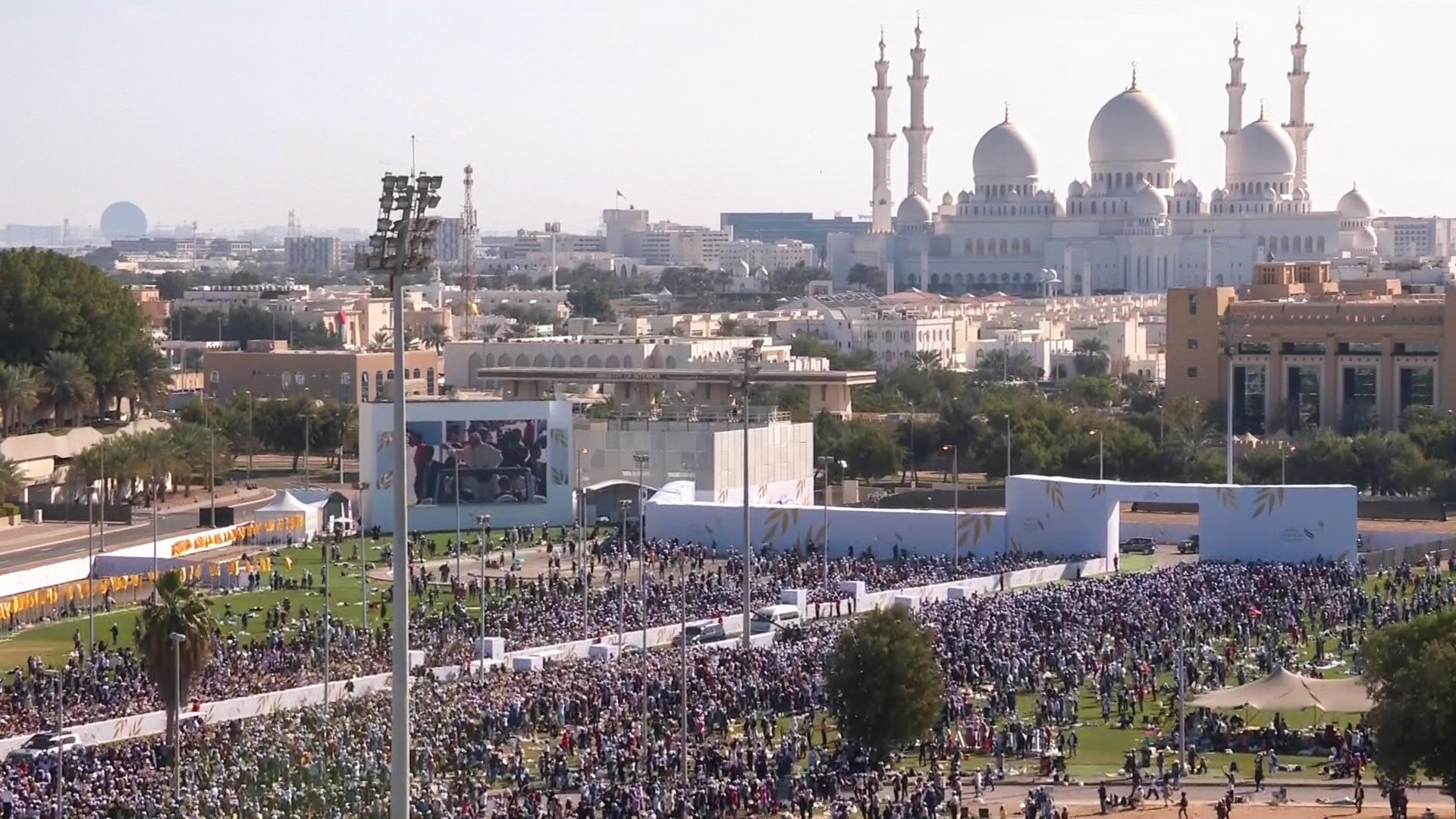 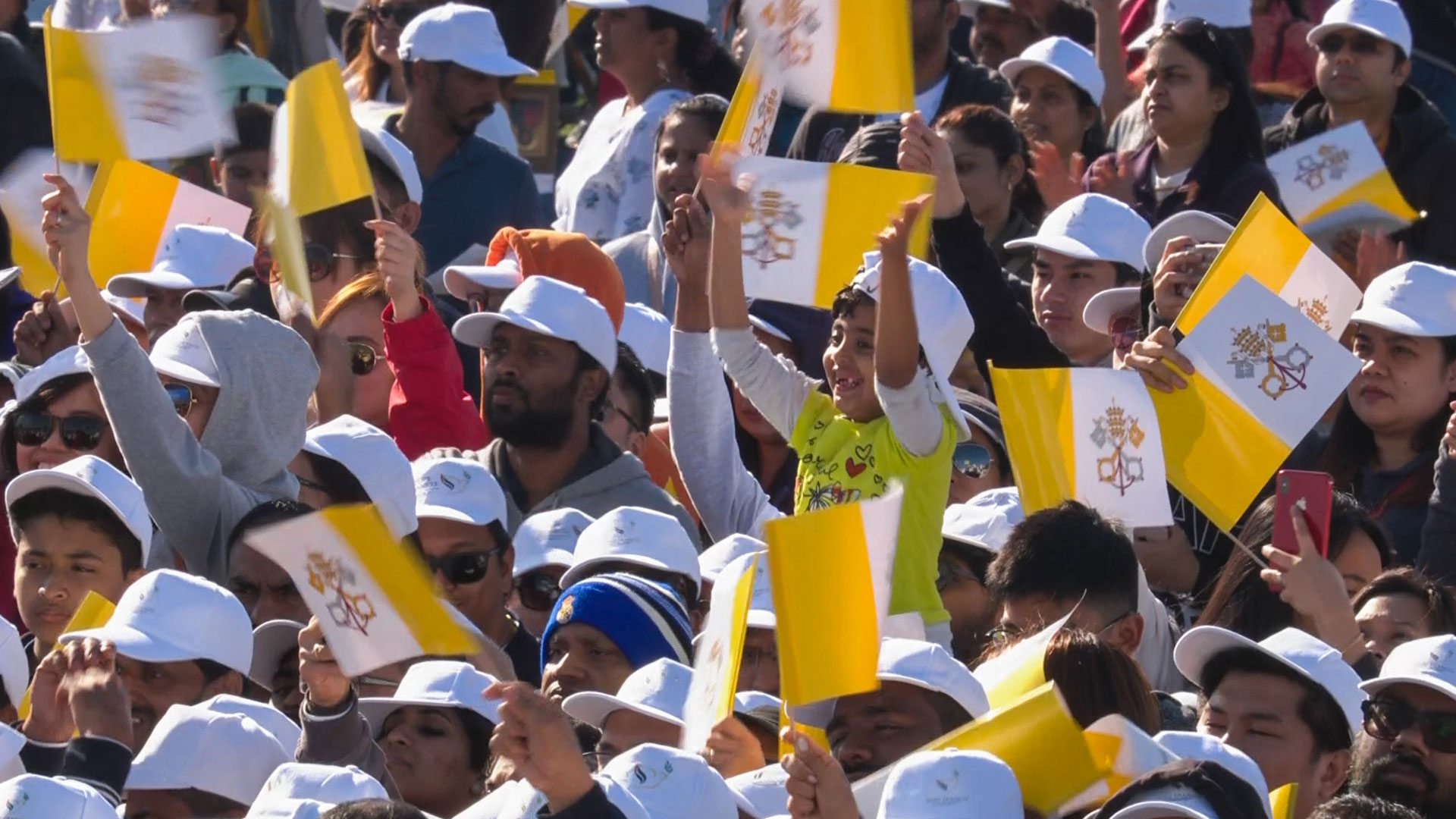 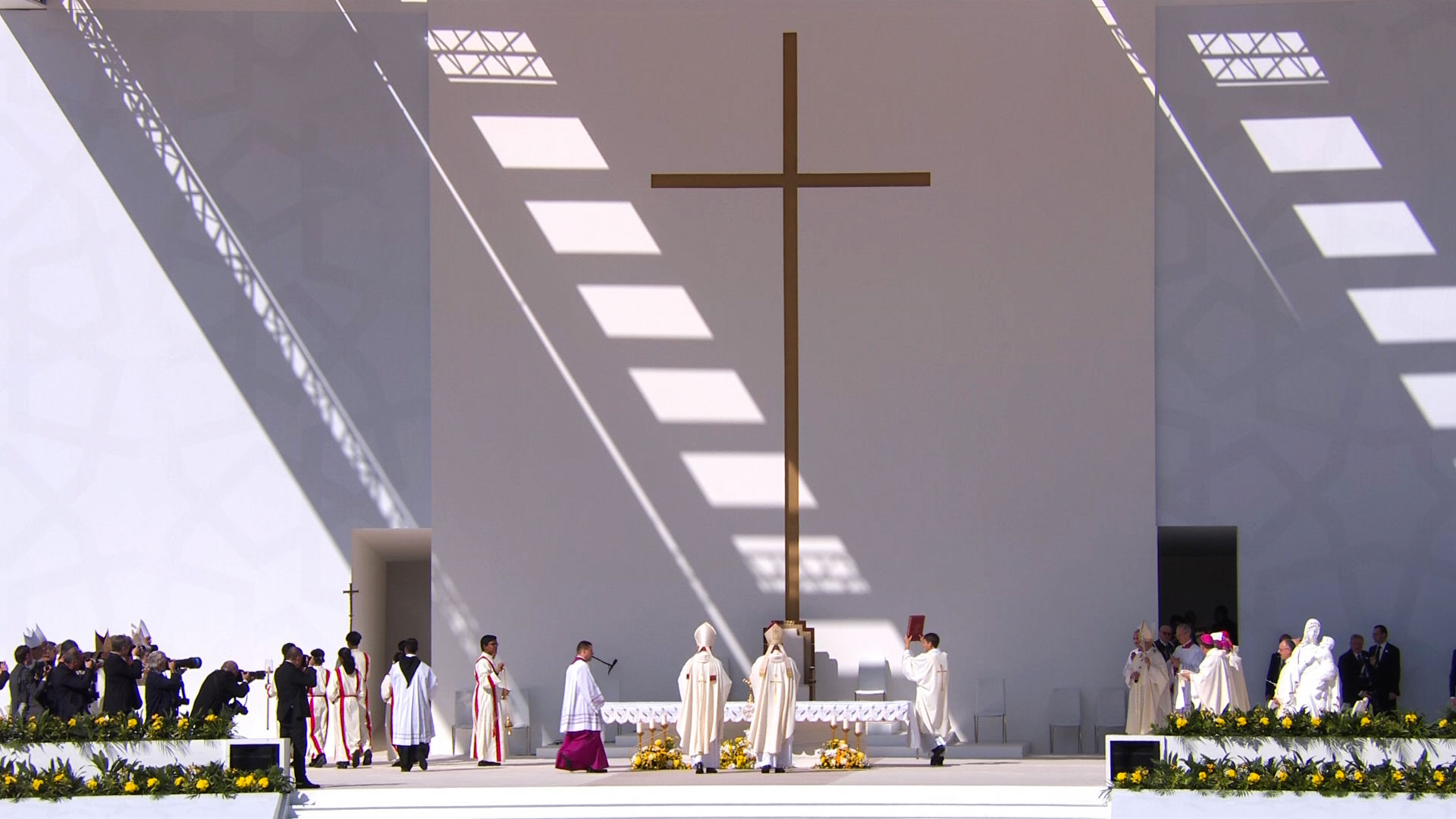 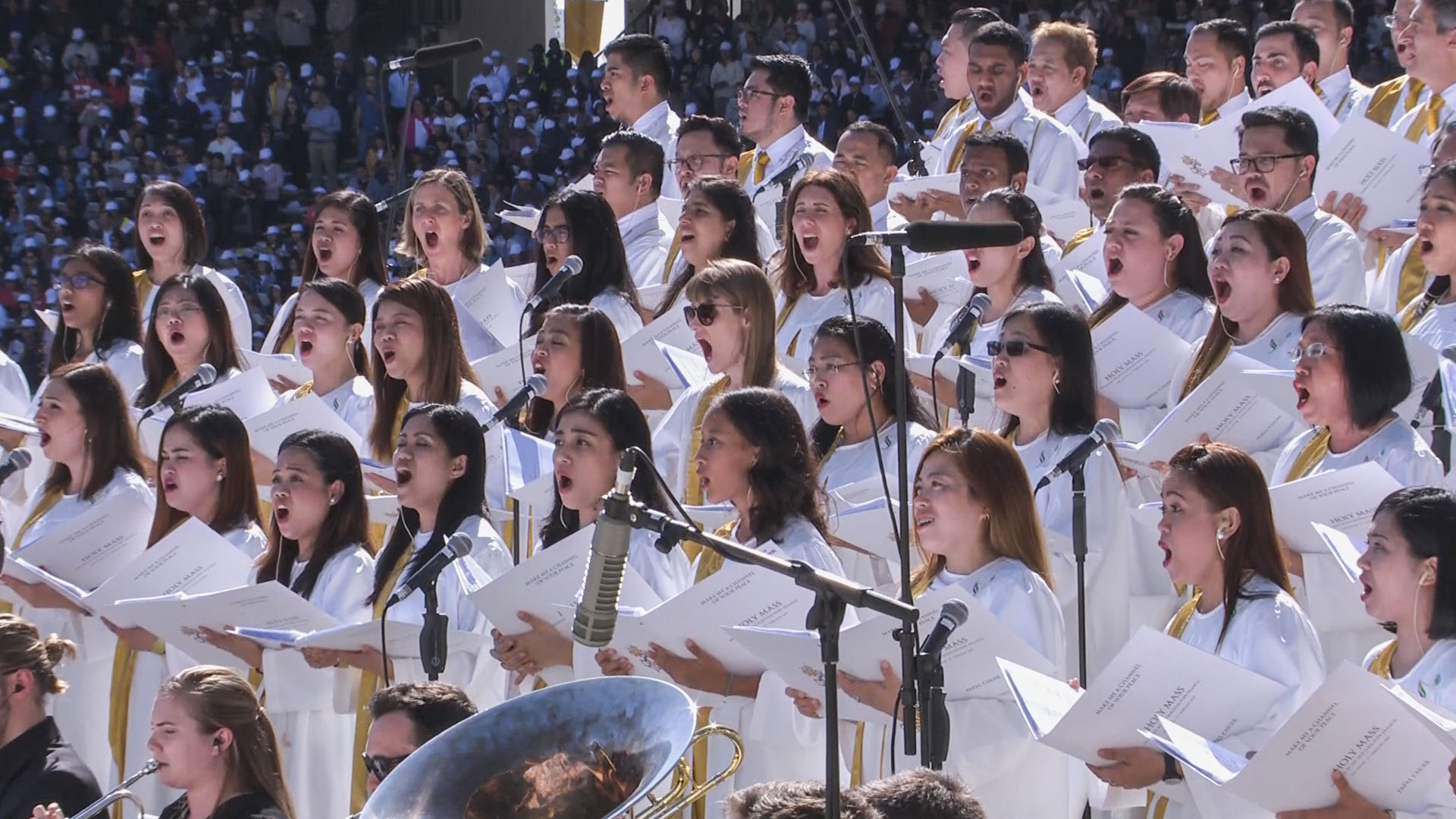