Media One Hotel - Stay and Play

In 2017, the famous Media One Hotel decided to rebrand their look and hired us to create a light and enticing film to showcase their innovative step forward in updating their ethos and vision. We produced an exciting idea to promote the hotel in two main aspects: Stay and Play. This saw the leading talent’s visit portrayed as a business-oriented trip and adversely, as a more relaxed stay, and the two videos would play side-by-side on the hotel’s website to advertise their versatility and ability to cater to different visitors.

For the Stay film, we followed the character’s business stay from checking in to using the facility’s meeting rooms, to meeting clients in the restaurant, to enjoying the food and beverage options at the in-house sports bar. For the Play film, our character ventured to meet friends in the various dining destinations that the hotel has to offer, including the café, pool bar and sports bar. We organised several extras to interact with the leading talent and worked closely with Media One to ensure that the desired fun and enticing message and feel was being conveyed through the footage captured.

We provided one producer, one camera operator, one photographer and two assistants across the two-day shoot, and worked tirelessly to perfect the concept and script before the filming days. We also filmed a time-lapse across two days and nights, which featured a stunning view of the city from the hotel’s panoramic windows, with the changing light shining in as the sun set and rose again.

Following the shoot, we created the 60 second Stay and Play videos which would play together and follow the same format to promote the hotel. This video is also featured on every television in each room of the hotel.

To advertise Media One Hotel’s rebrand to existing and potential customers. 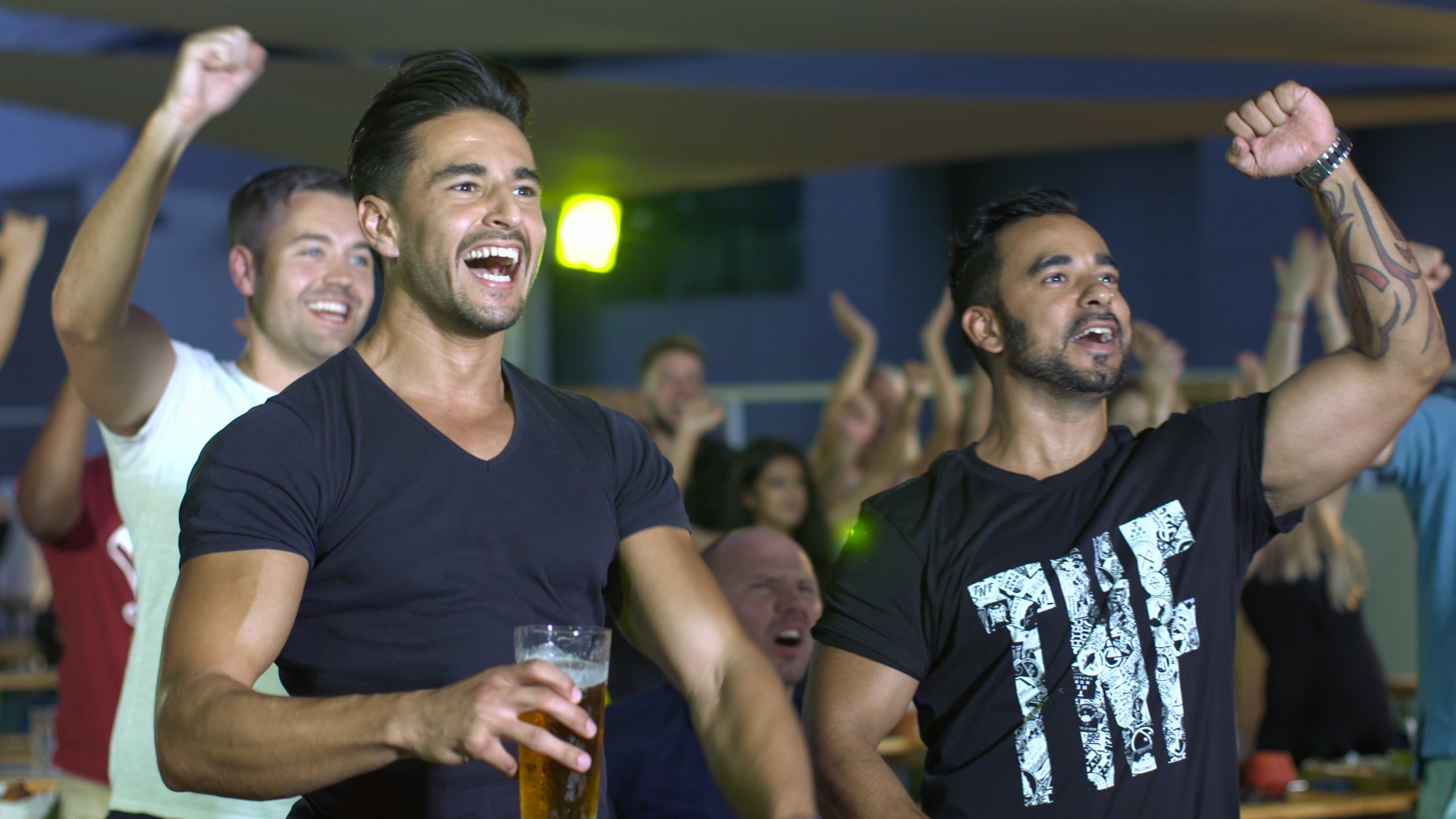 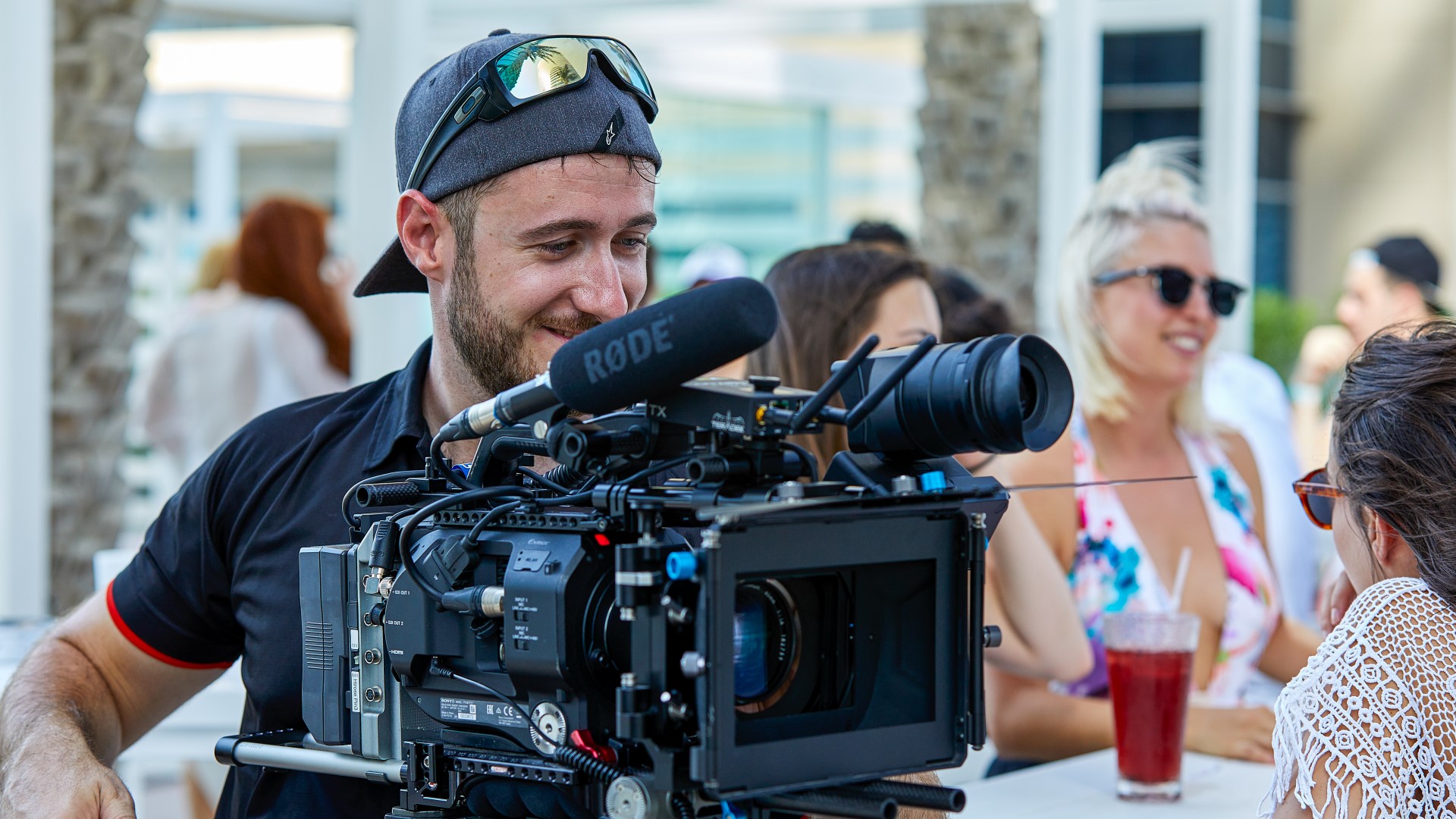 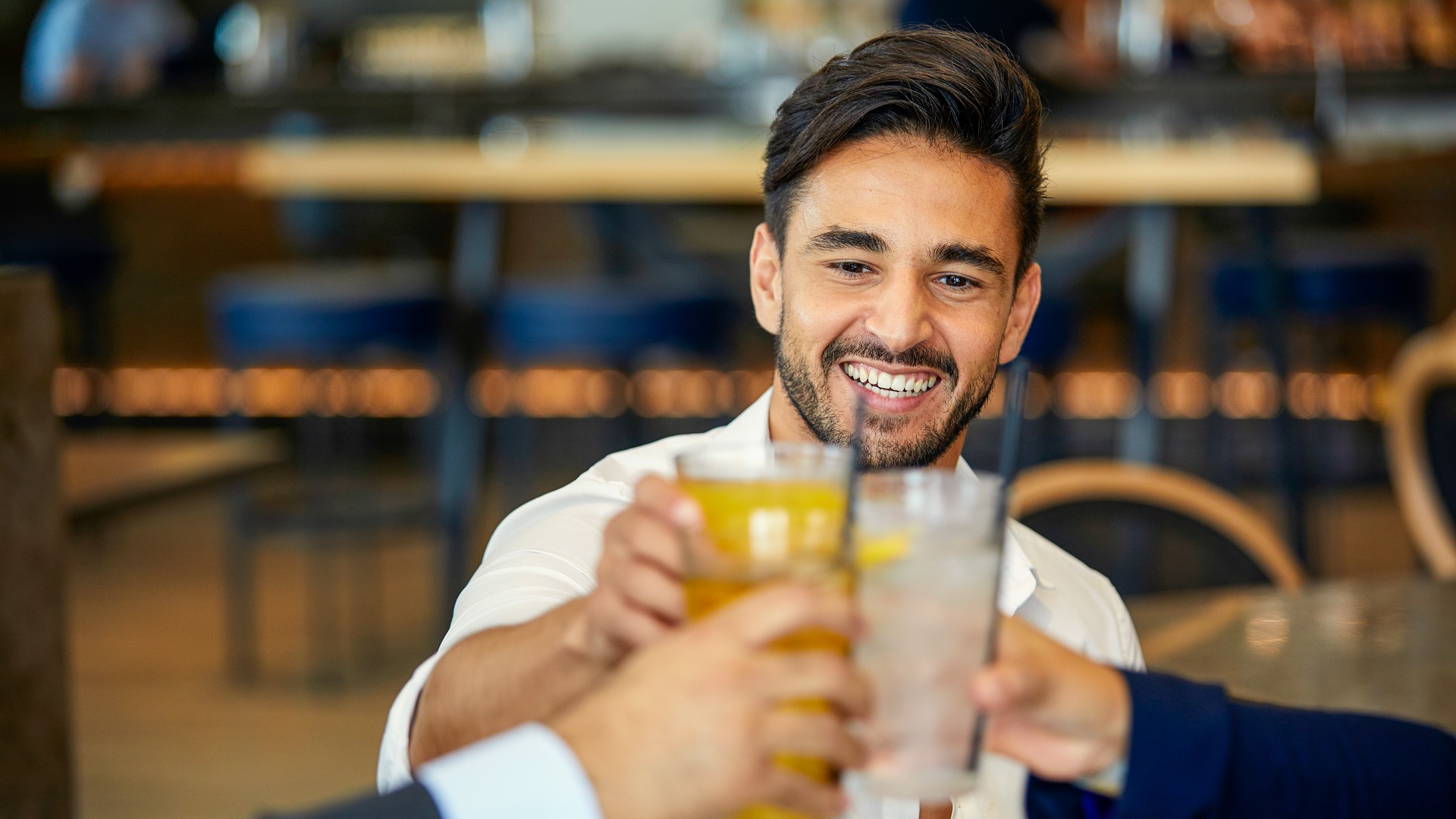 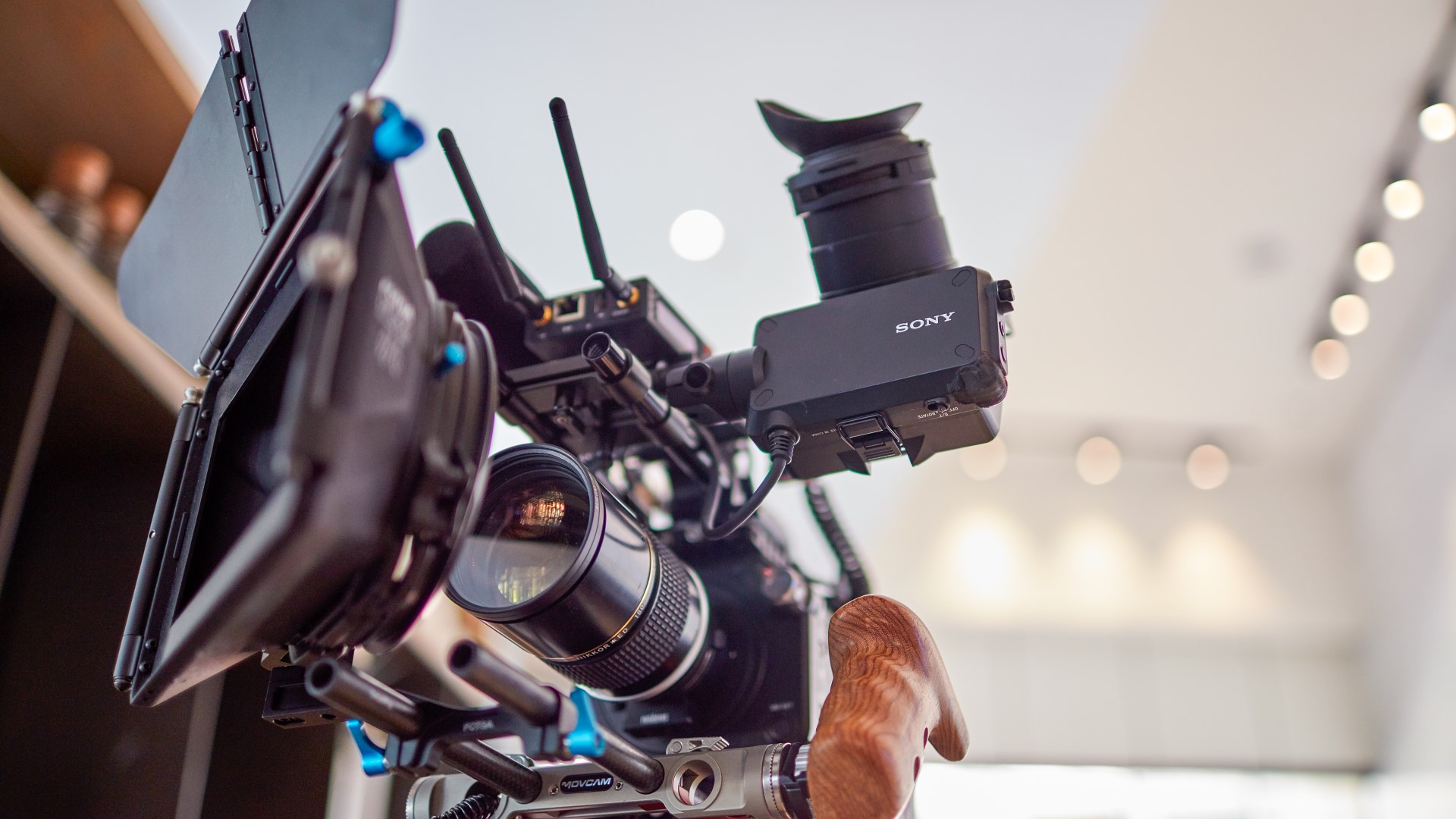 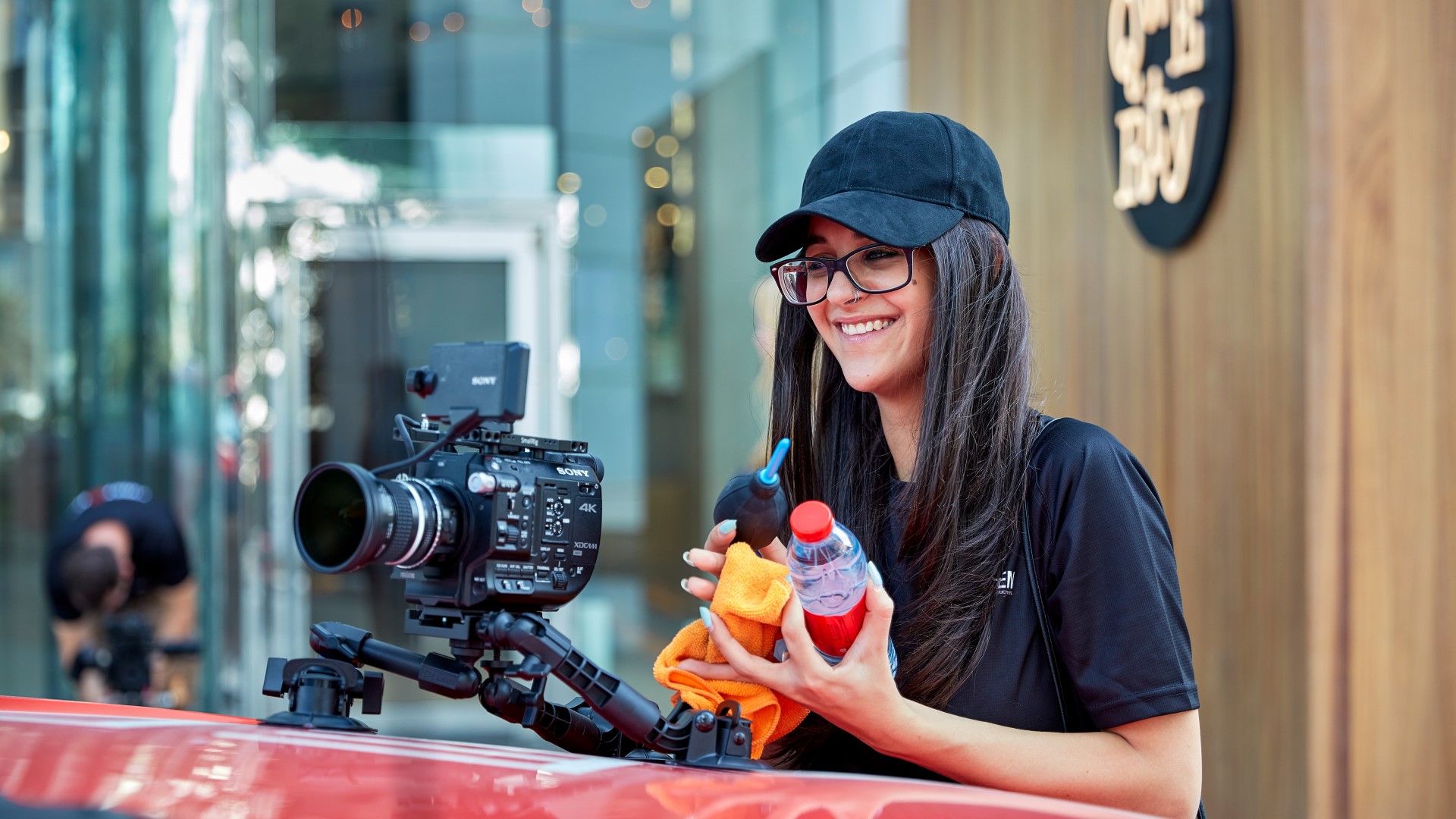