As our first commercial of 2020, we were commissioned by Mitsubishi Motors and Kinship to film and edit a 30 second commercial for the newly released Montero Sport car. We were tasked with showcasing the car’s versatility and ability to drive on both city roads and desert terrains, which we executed perfectly due to our expertise in both filming cars and scouting the perfect desert locations.

Setting up for the sunrise on each day of the three day shoot, we rigged a camera car to follow and chase the Montero Sport as it drove through the streets of Dubai, following our creative direction to allow us to capture stunning footage.

During the next two days, we ventured out deep into the deserts of the UAE across flat sand and large sand dunes, and filmed the Montero Sport flawlessly overcoming these obstacles. We also directed and captured sweeping drone footage to show the scale of the car in the vast desert.

Using a team of one director, two producers, DOP, a DIT, two camera technicians and a grip team, we were able to tick every item off of our shot list and produce awe-inspiring footage to showcase the car’s abilities.

We used an Arri Alexa Mini, mostly rigged onto a camera car with a Black arm and Ronin 2 to execute this shoot and capture the required footage.

Following the shoot, we then edited a 30 and 15 second video following the journey of the talent leaving his house in the car and taking it through the city’s roads and deserts. This video was published on Mitsubishi Motors’ social media pages to an audience of thousands.

To advertise the launch of the Mitsubishi Montero Sport 2020 in the Middle East. 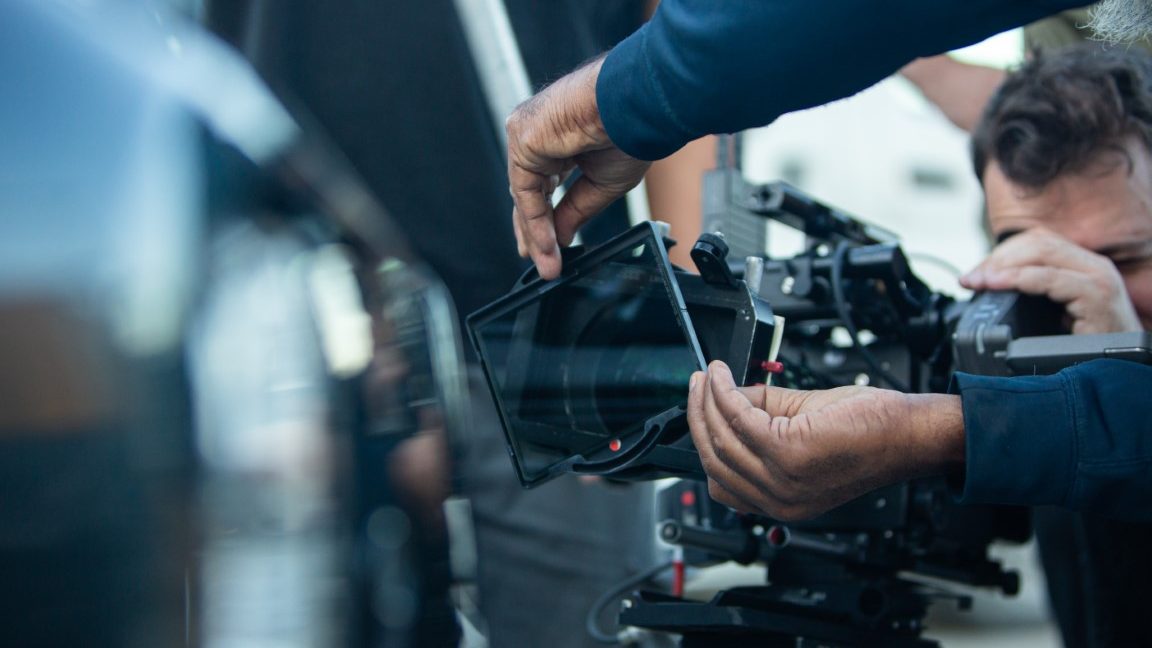 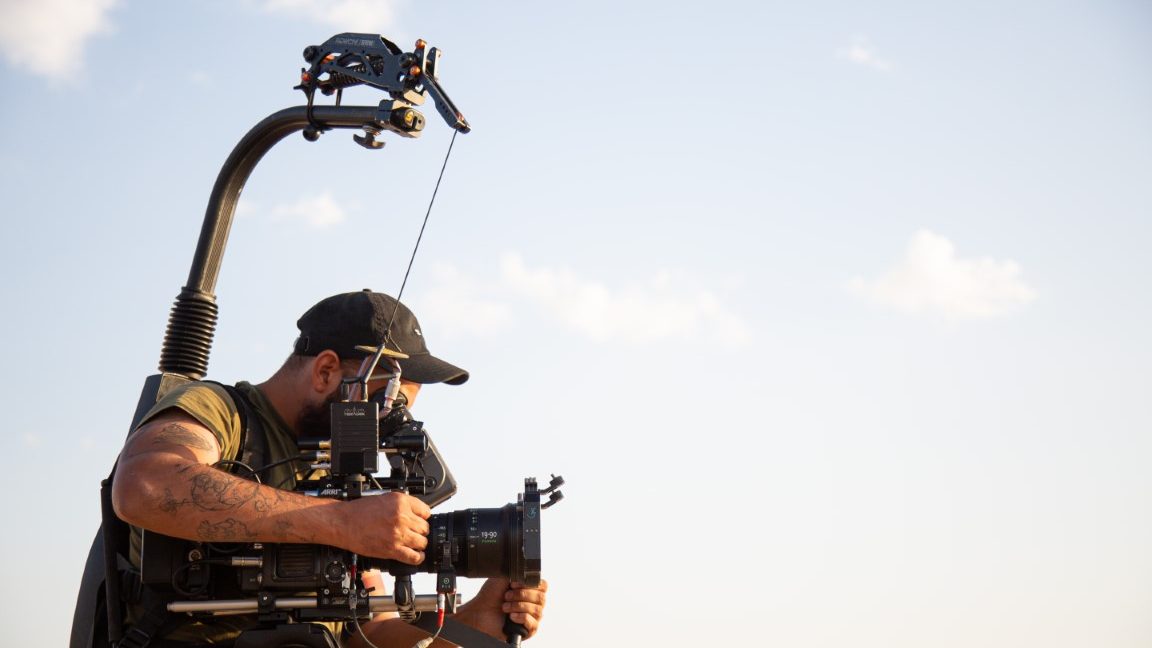 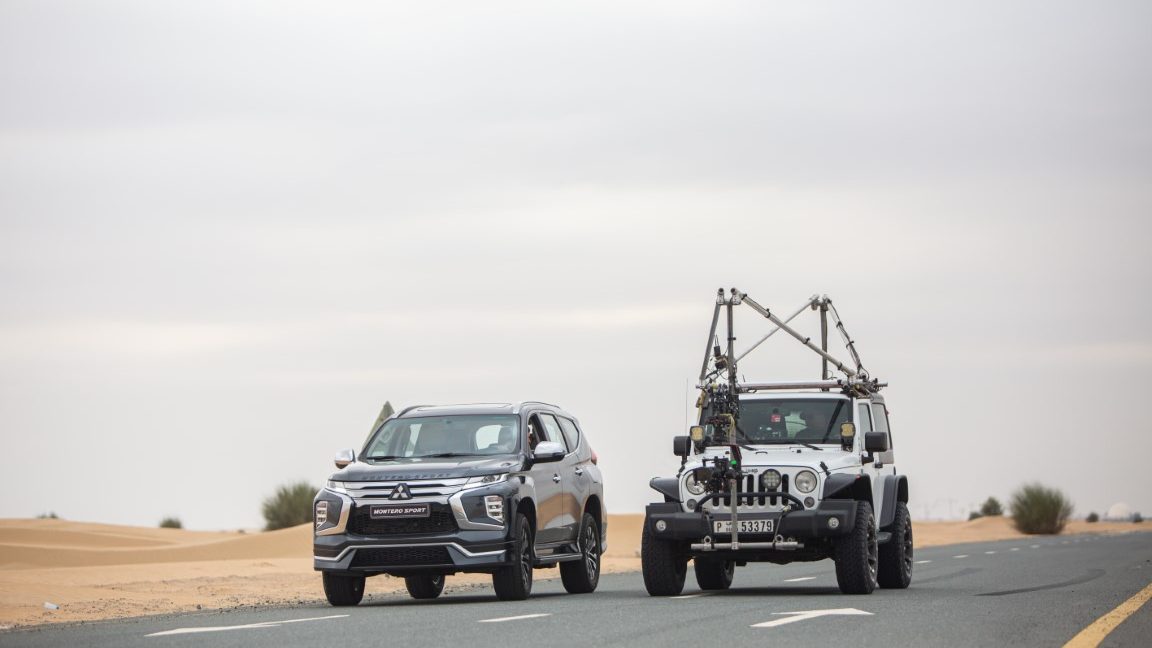 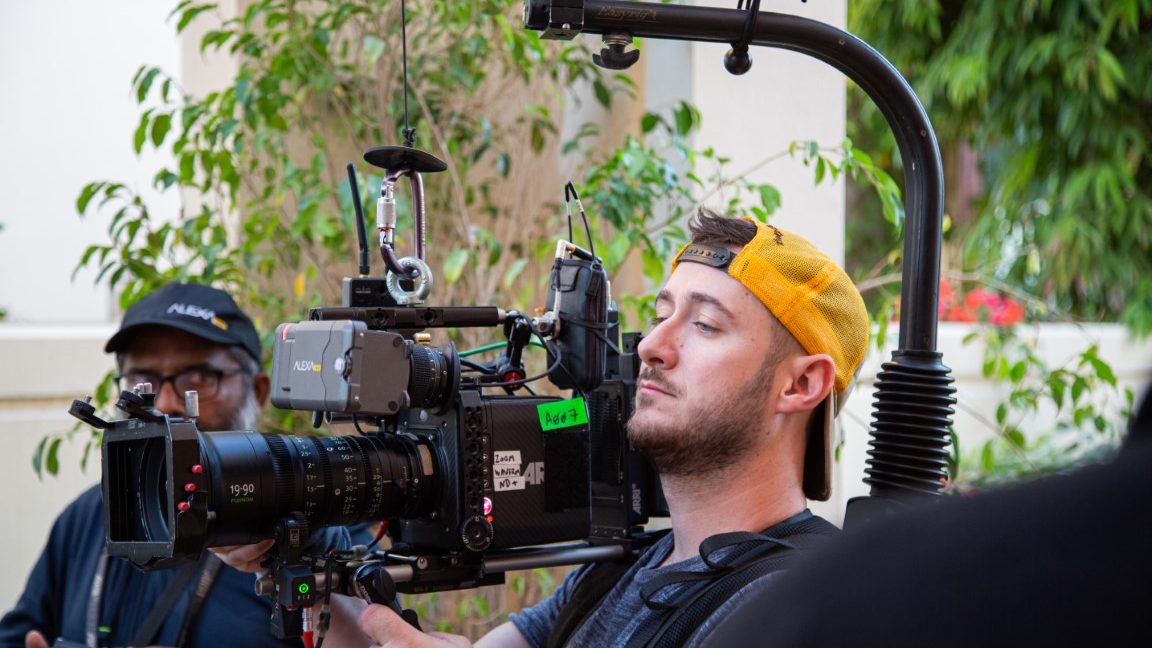 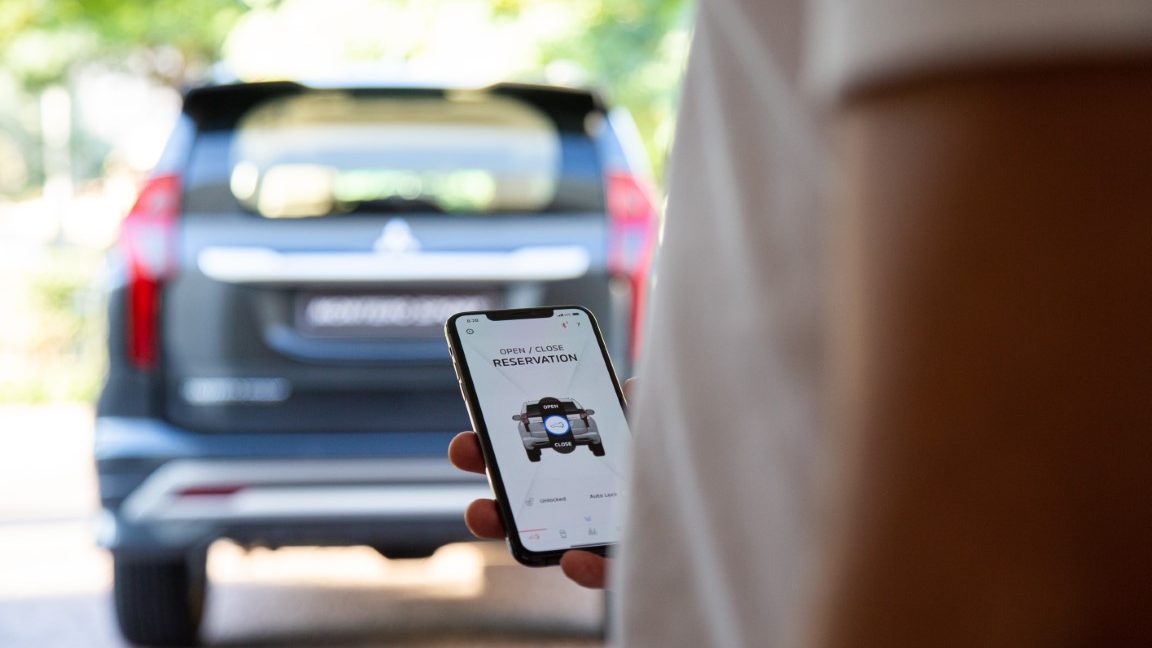 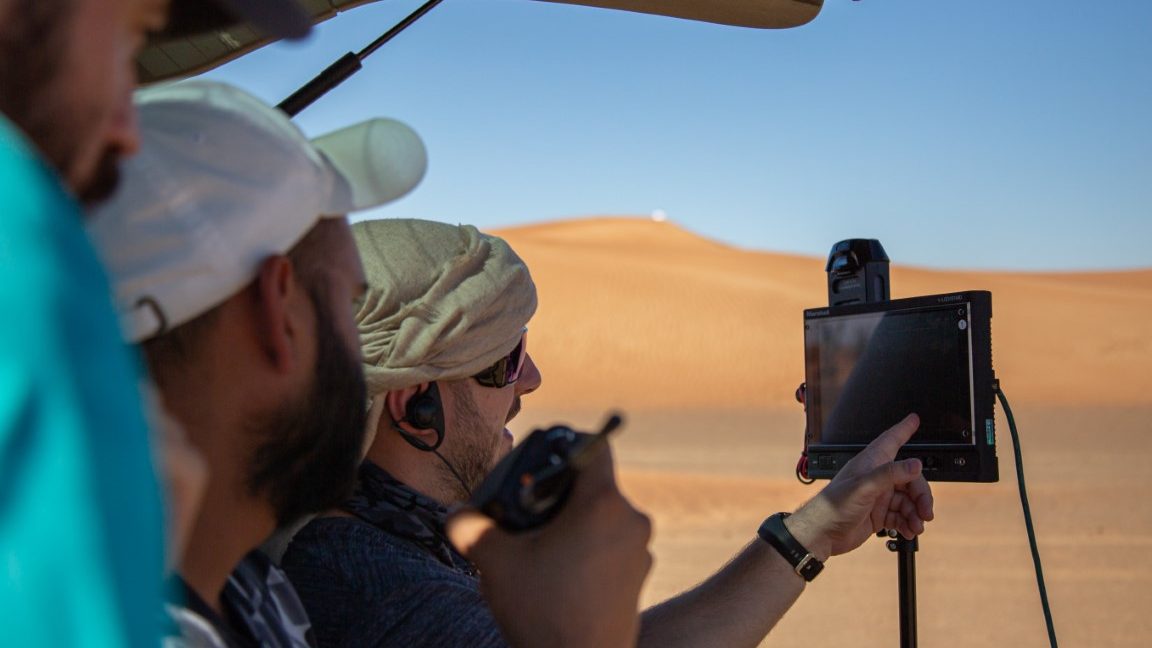 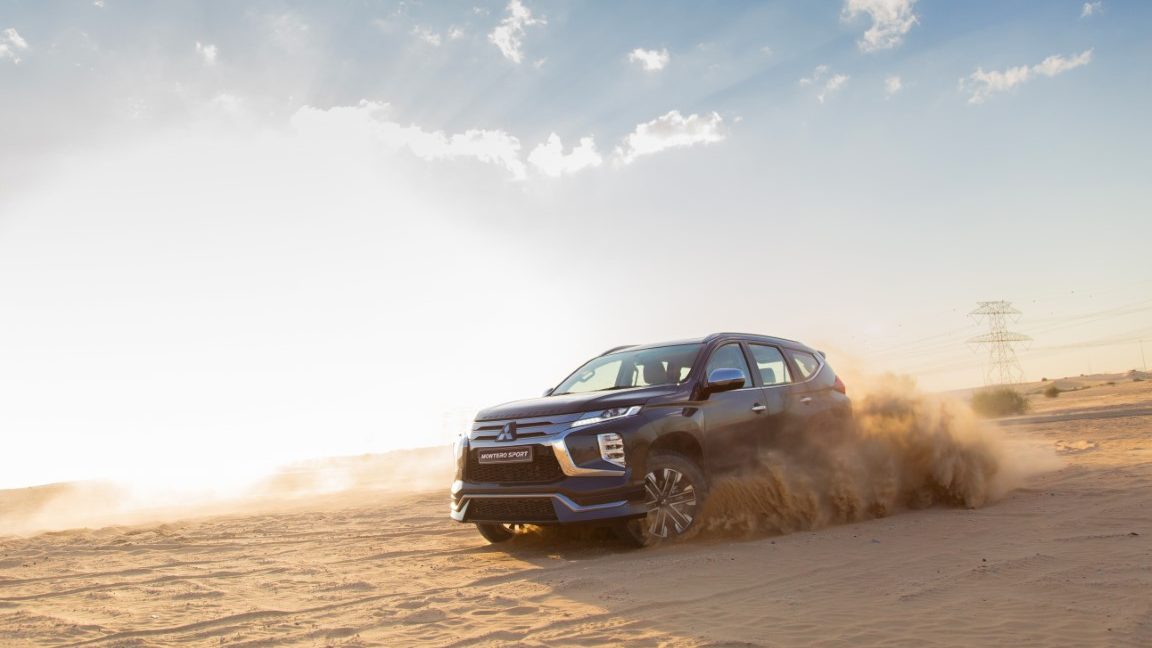