In 2018, we had the unique opportunity of filming the launch of the Jebel Jais Flight, the world’s longest zip line located at more than 1,680 meters above sea level and features a cable that weighs in at over six tonnes. Located on the UAE’s highest mountain, the opening ceremony welcomed a Guinness World Record title for the world’s longest zip line, after 12 months of construction of the project by Toro Verde and Ras Al Khaimah Tourism.

Setting off from Dubai at 3:00 AM, we arrived to the mountain by sunrise and began filming and photographing the event with a crew of four camera operators, two photographers and a drone team, as well as an onsite editor to ensure that the visual news release would be ready for media by the same evening.

Before the visual news release launch, we had captured the planning and construction of the project. Meaning we had plenty of access to pre-filmed content and behind the scenes footage that we used to enhance this production and the story of the Toro Verde Jebel Jais Flight.

Onsite on the mountain and then back in our editing suite in Dubai, we worked overnight to deliver English and Arabic versions of a 90-second visual news release, alongside a b-roll package. Our video and the content we had captured were featured on various news sites, including TimeOut Dubai, BBC, Sky News, Shortlist Dubai, Gulf News, Khaleej Times and Esquire UAE locally, and MSN, Yahoo, The Express and The Belfast Telegraph internationally. Meaning this was one of the most successful tourism based news releases of the region. 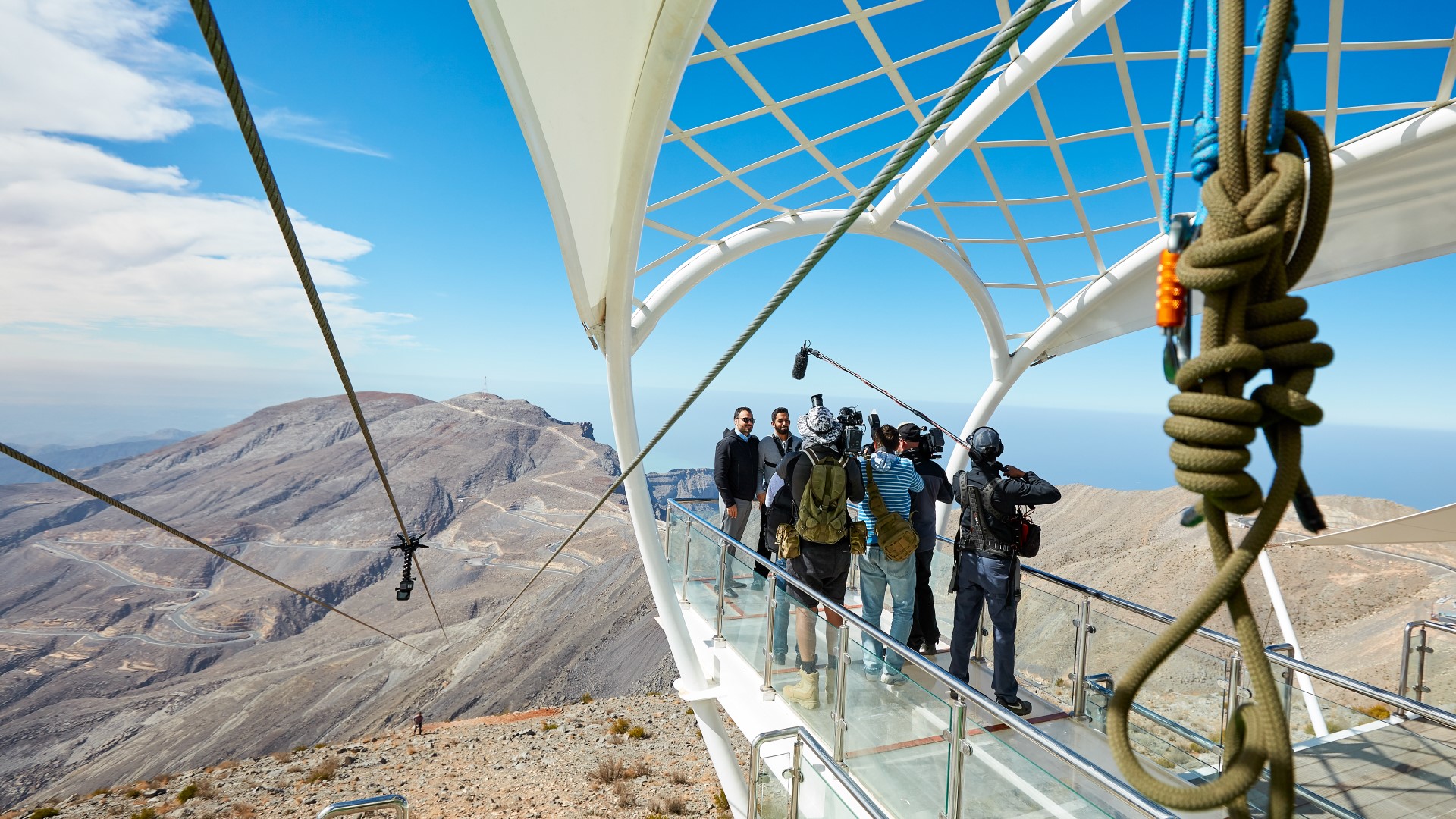 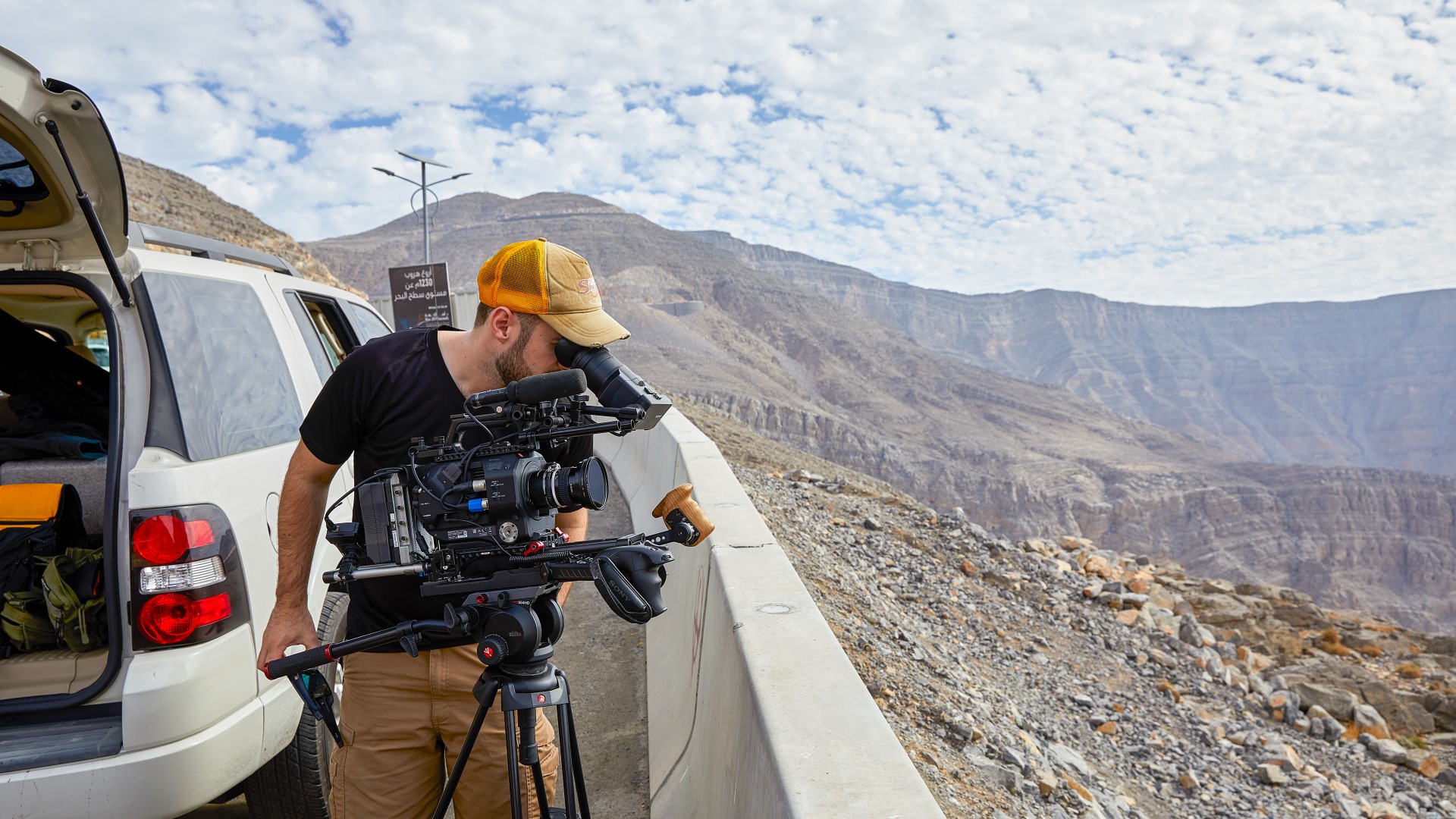 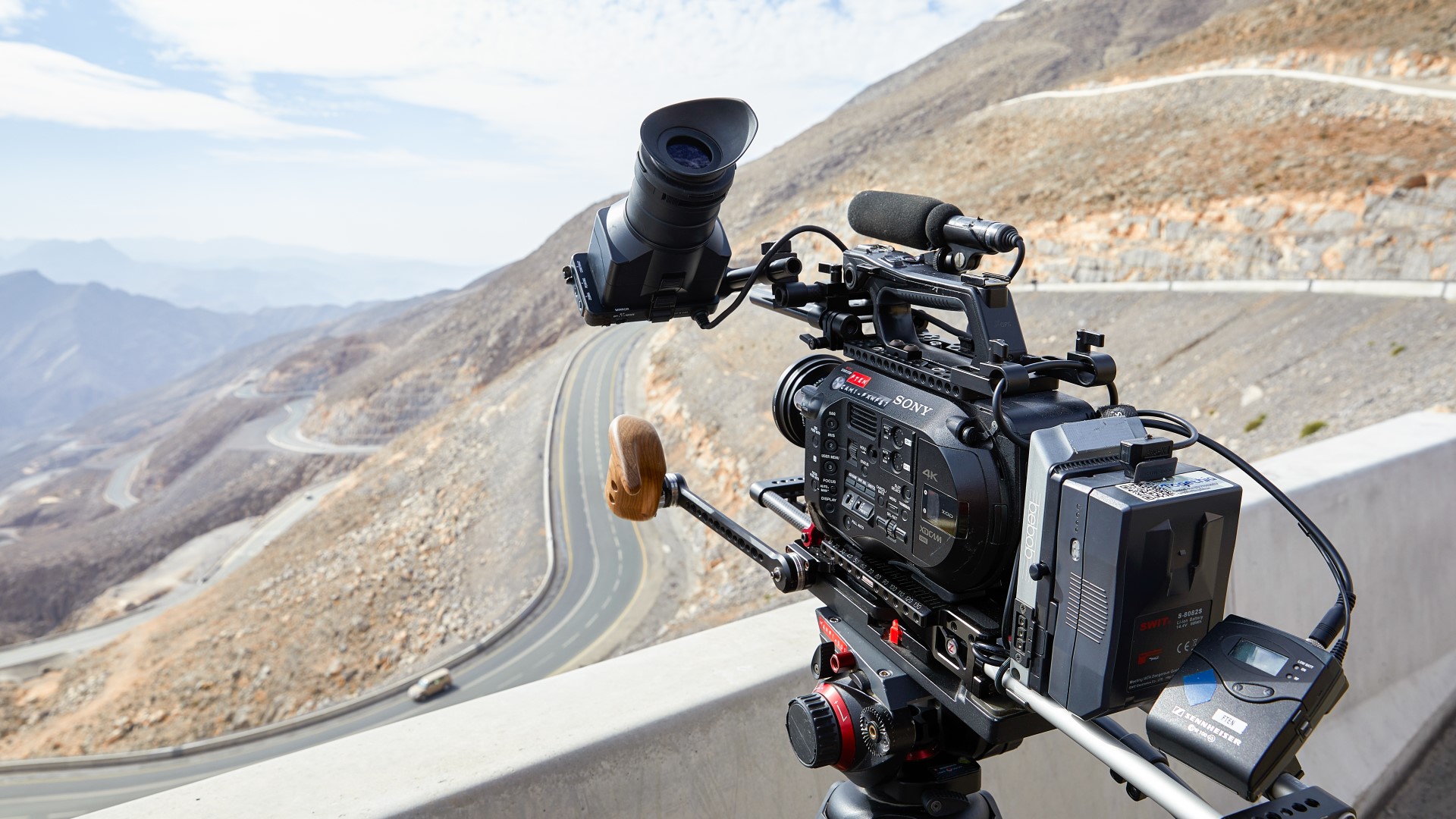 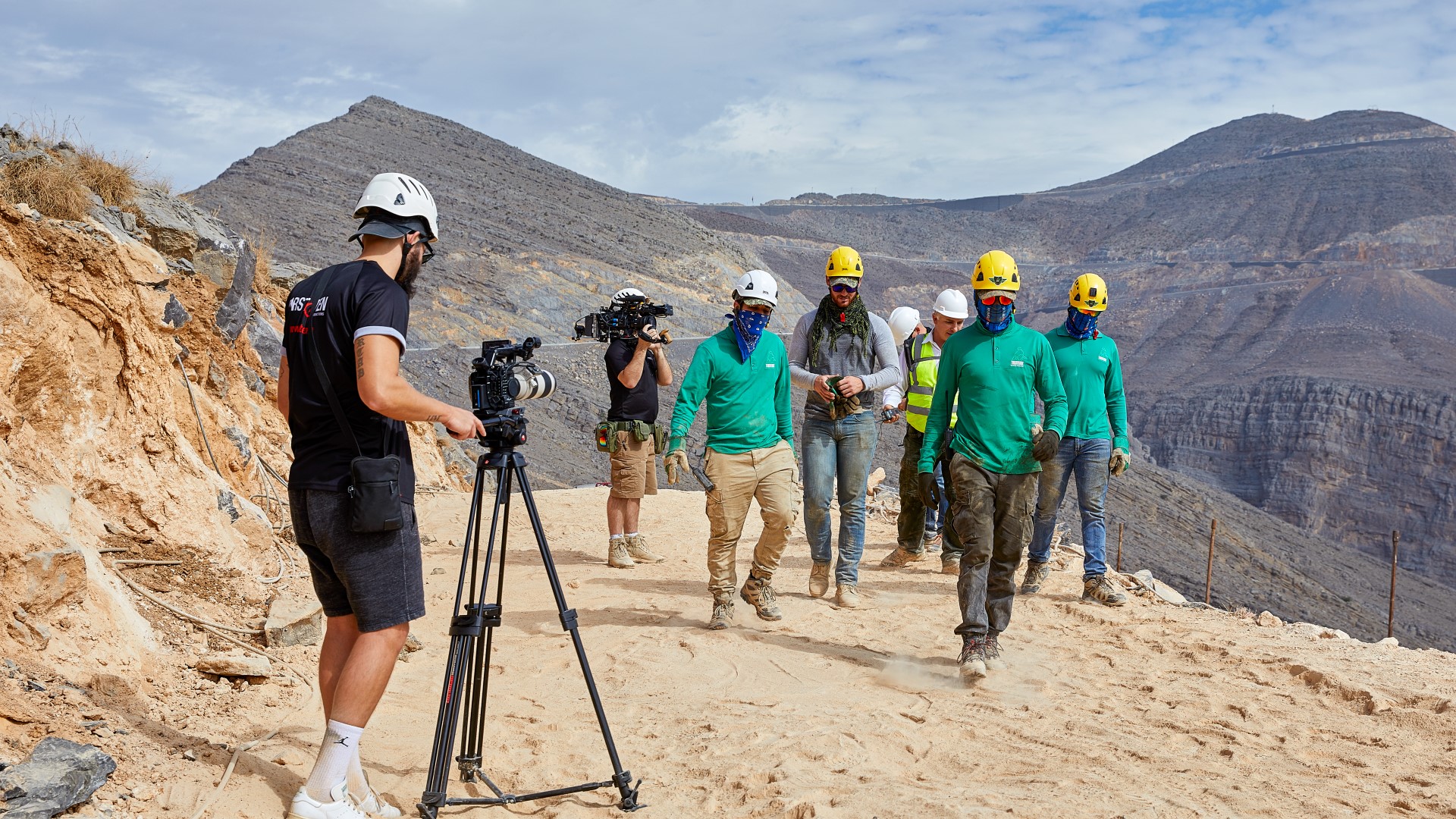 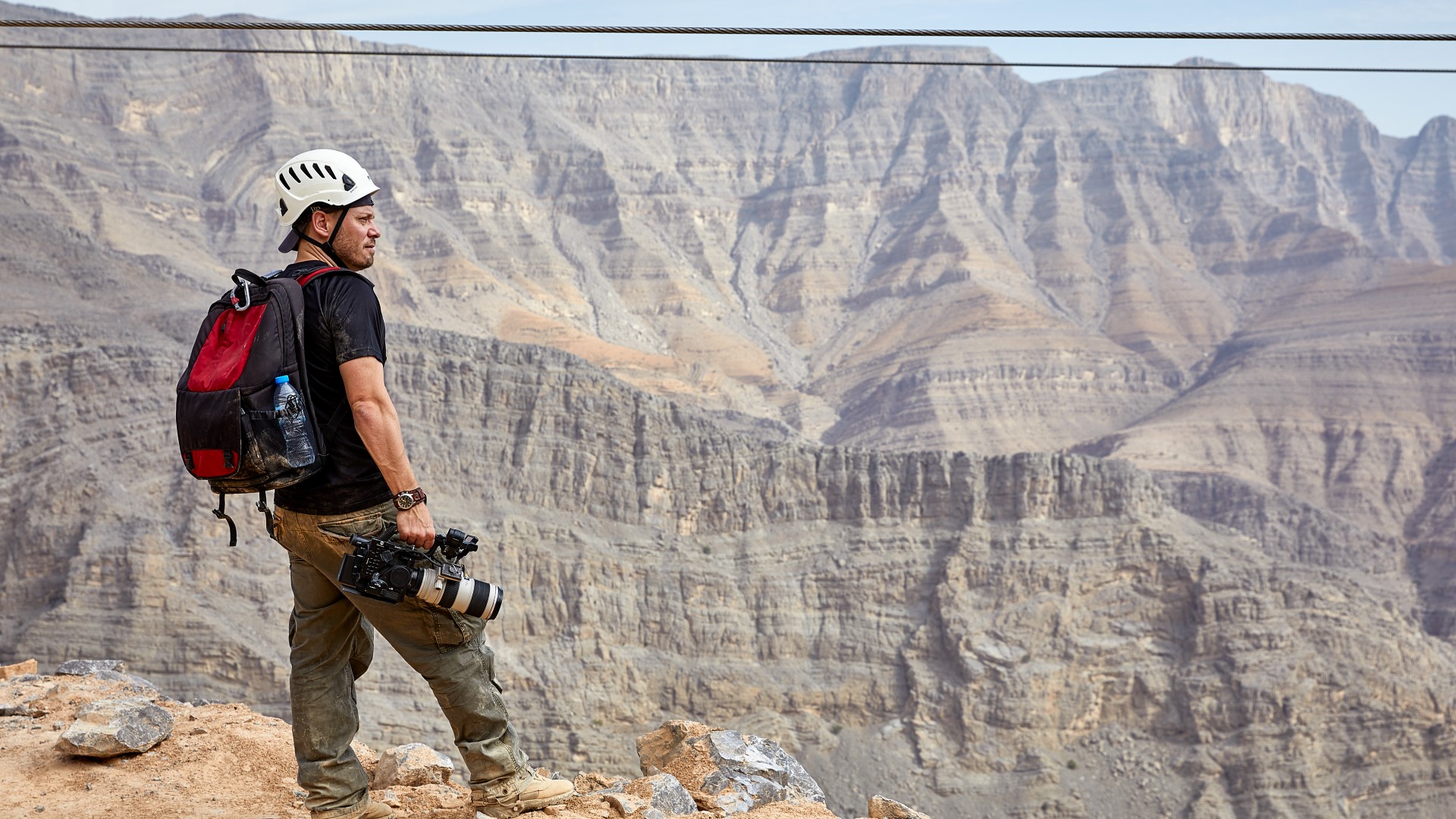