In 2016, we were hired by pharmaceutical giants Mundipharma and Betadine to showcase their healthy living webisode series ‘Supporting My Journey’, which follows the progress of five different people from separate backgrounds as they unite to reach their goal of completing a triathlon for the first time. We filmed future athletes’ journeys as they embarked on an intensive 12-week fitness journey designed and led by local Triathlon and fitness company Go Strong and its internationally certified coaches.

With call times in the early hours of the morning, we followed the participants’ training and filmed the eight-episode series over 100 days, documenting the achievements and challenges that were faced. We captured interviews with both the athletes and their trainers to track their progress with a strong narrative and visually-striking content to illustrate the hard work that was put in by all.

We provided a large team of camera operators, photographers and producers to capture the campaign in its entirety.

Following the shoot, we edited eight episodes of the journey, along with profile videos of a day in the life of each participant. These videos achieved a combined total of over 420,000 views on Betadine’s YouTube channel. We also produced a case study video that Betadine would use as an internal overview of the project to project critical findings and statistics that have resulted from the campaign.

To connect the Betadine brand to millenniums and bring a face to the brand. 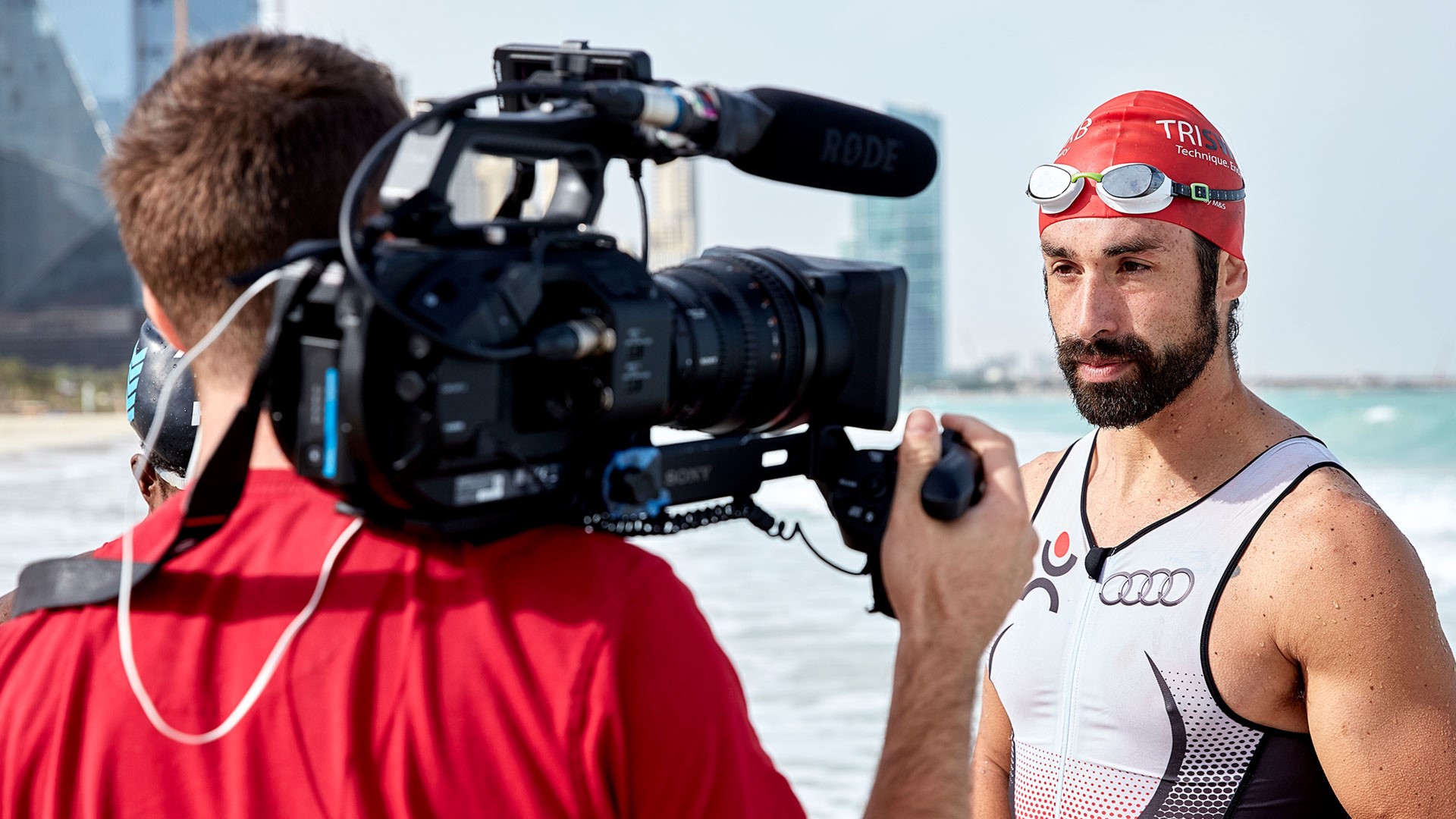 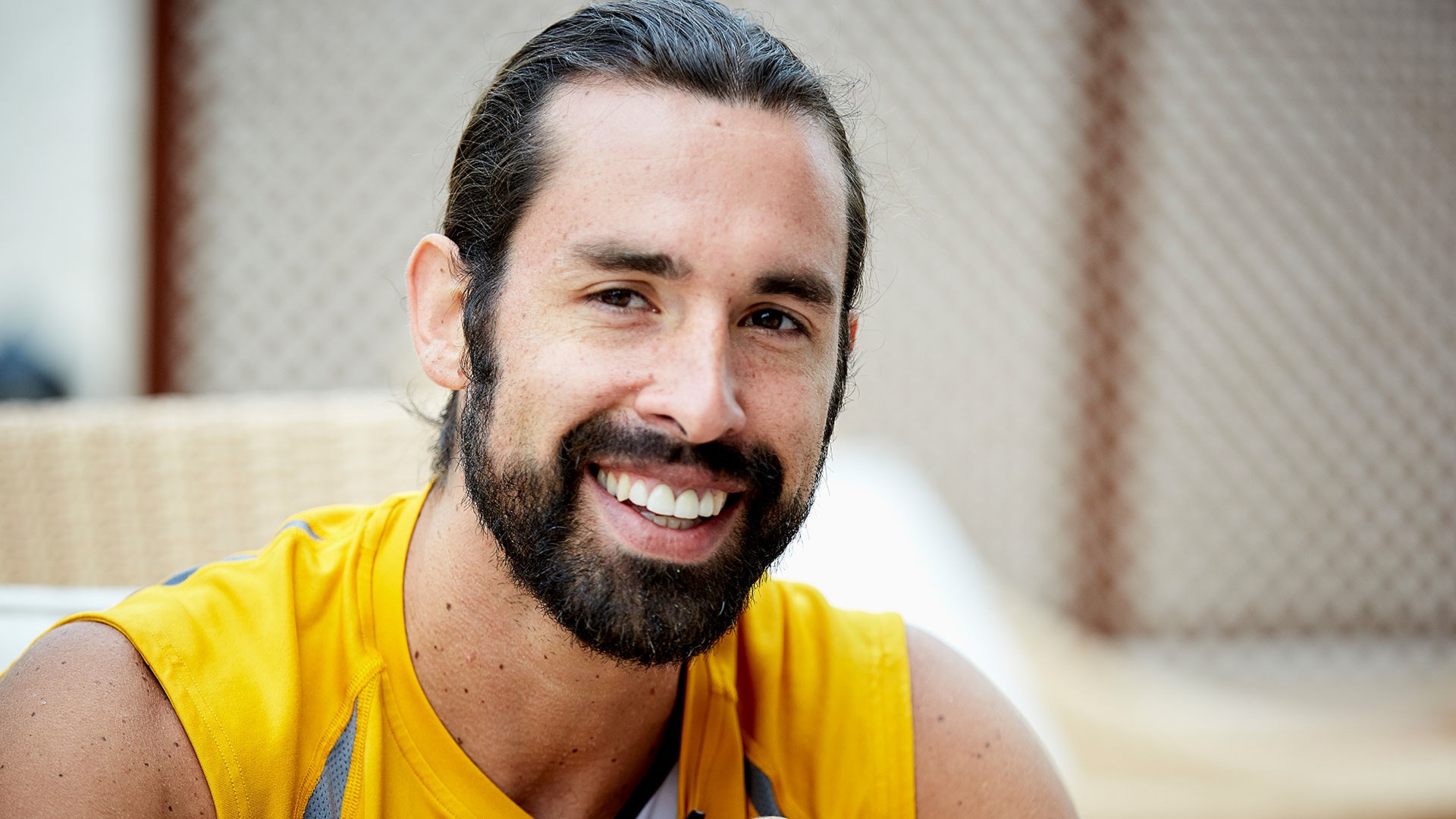 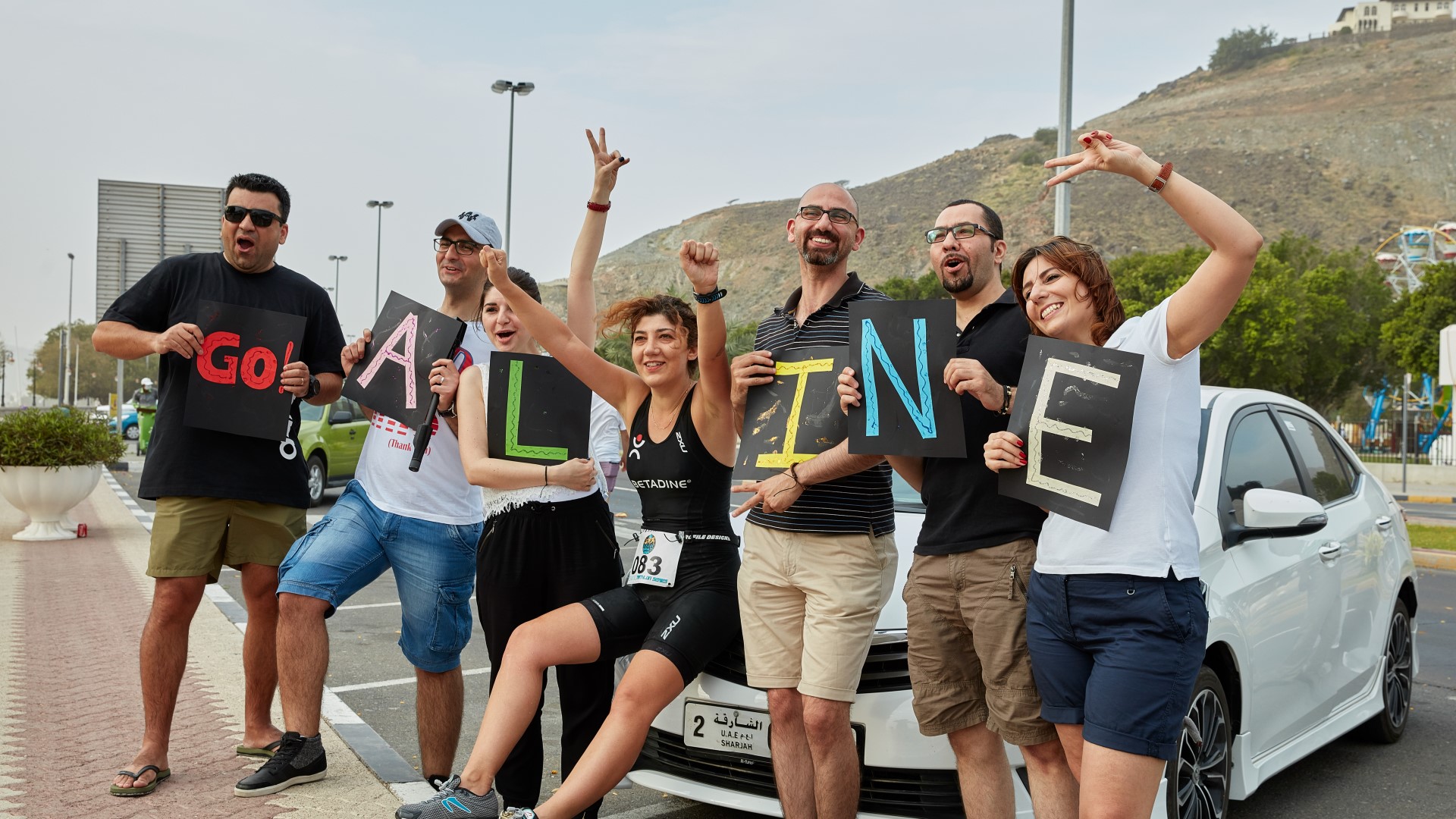 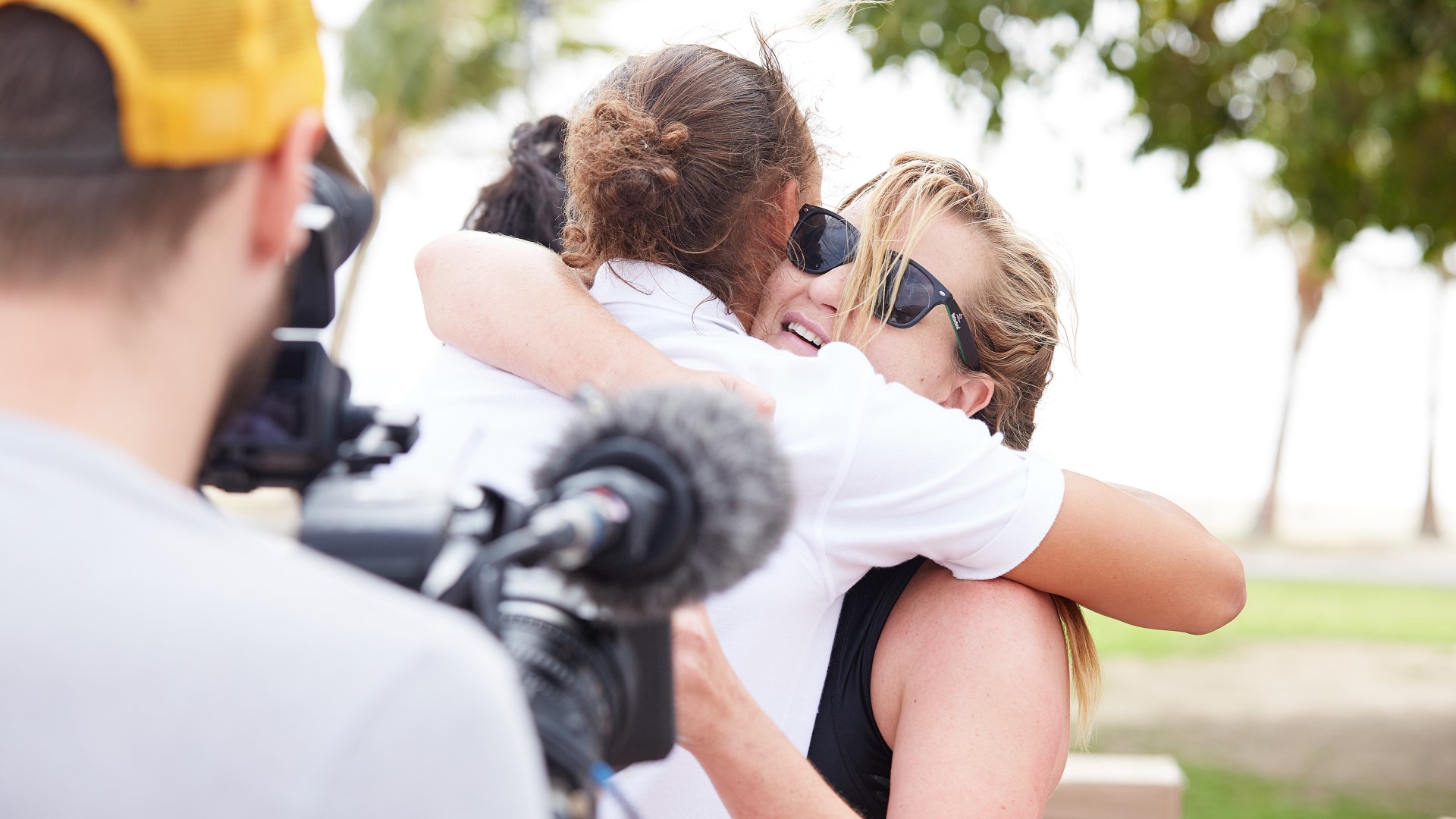 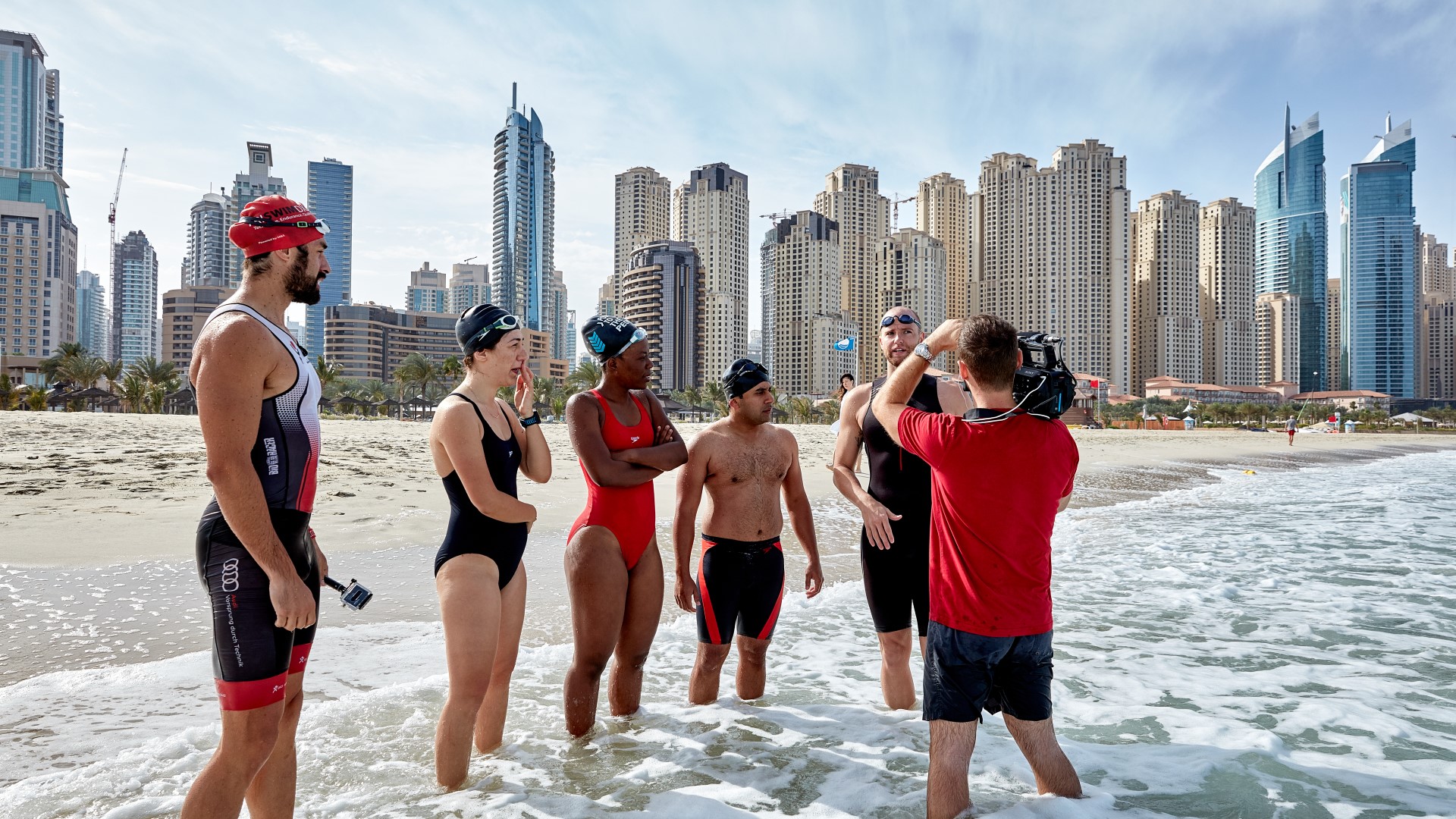 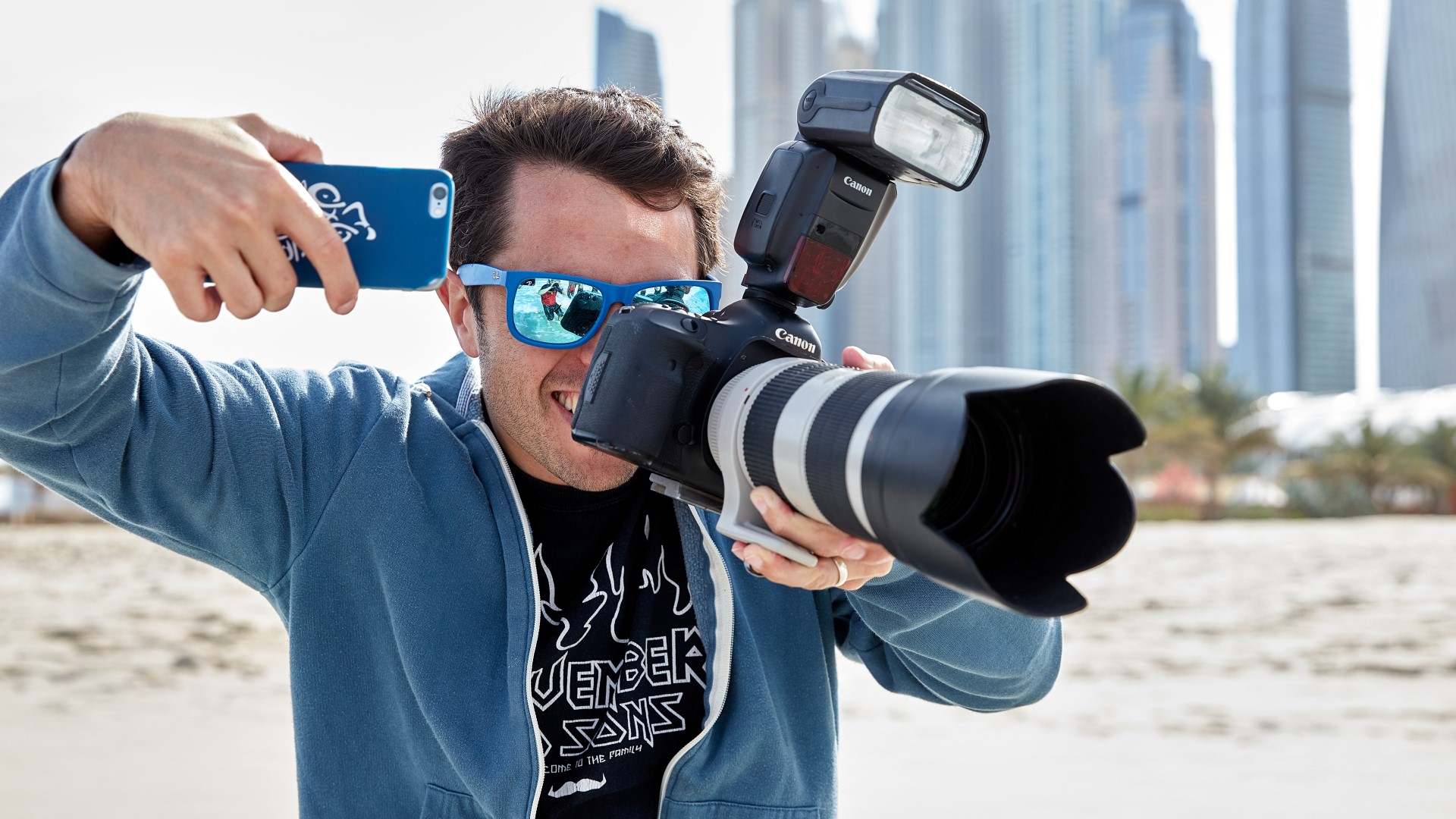