Red Bull – Keeper and the king

During the summer of 2019, we were hired by Red Bull India to create and capture a creative collaboration between drifting legend Ahmad Daham and Indian goalkeeper Gurpreet Singh Sandhu as they met in Jordan. We produced a concept in two parts, titled ‘The Keeper and The King’ and ‘Catch The Drift’, which sees Ahmad taking Gurpreet for an exciting drive through the country’s astonishing landscapes to teaching him the ins and outs of drifting.

We traveled the country bringing our concept to life. This saw us rigging cameras to cars and chasing Ahmad through the mud flats of the iconic Wadi Rum, to the rocky mountain roads of Namala, all the way to the breathtaking seascape of the Dead Sea. We then headed to the historic Madaba Track and filmed Gurpreet’s first drifting lesson.

With a crew of two camera operators, one director, one producer, one assistant, one local producer, two grips and a sound operator, we achieved a flawless execution of each shot required.

Utilizing two Sony FS7s, a Phantom 4 Pro drone, an A7S camera and a Sony RX0 action camera, we managed to capture the interior of the car and film Ahmad’s teaching as well as Gurpreet’s terrified reactions to the extreme motorsport.

The edited videos were featured on the renowned Red Bull TV platform, as well as on their social media platforms. We also created two teaser videos to build excitement towards the release of the films. These videos were all broadcasted to their audience of millions and continue to achieve more views months after its release. 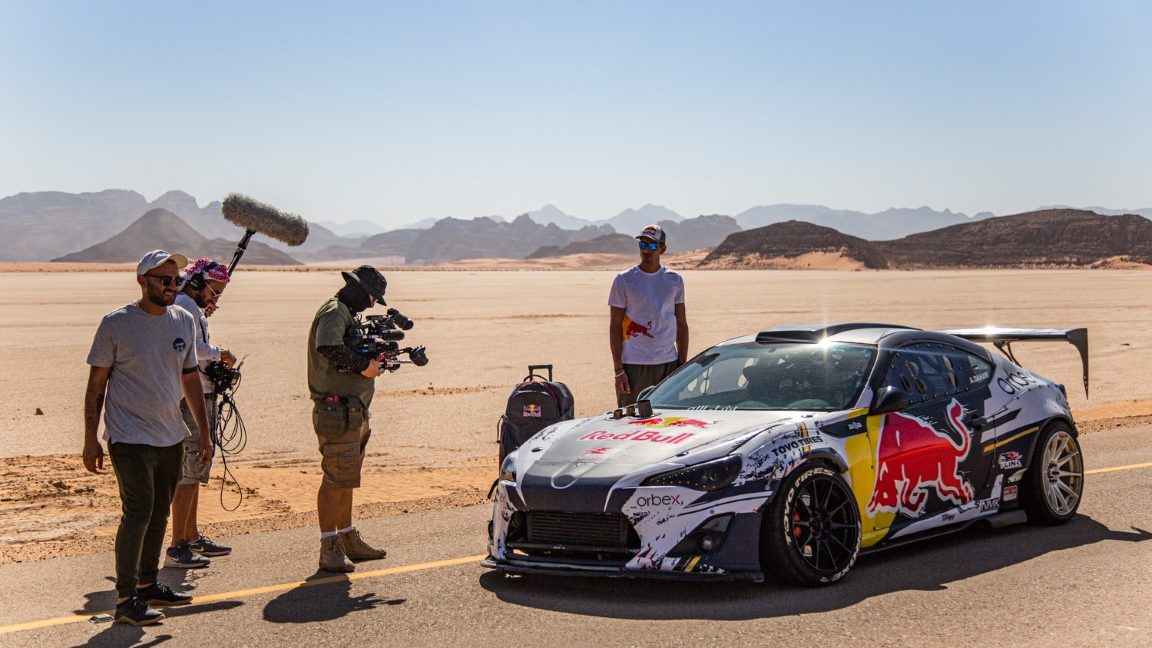 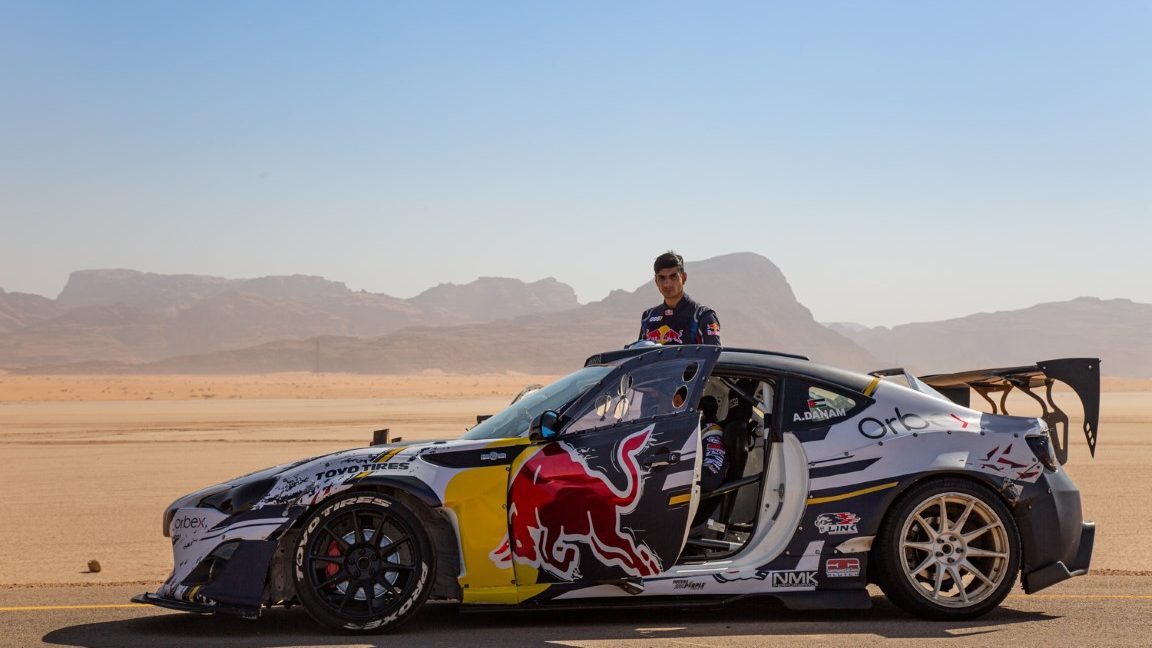 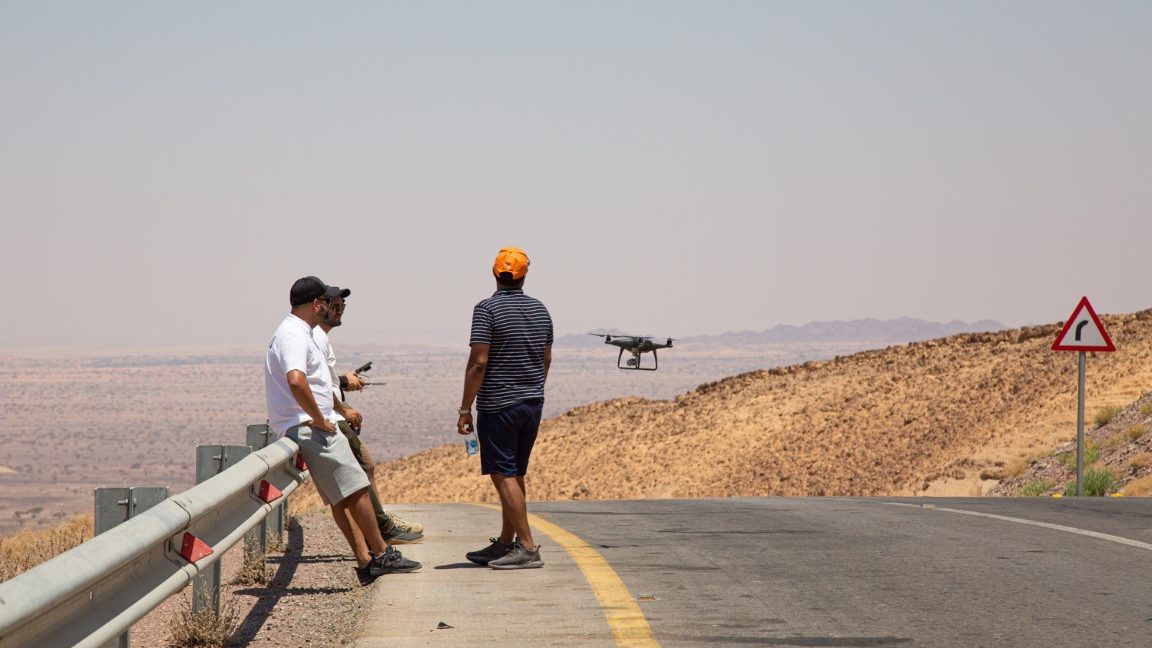 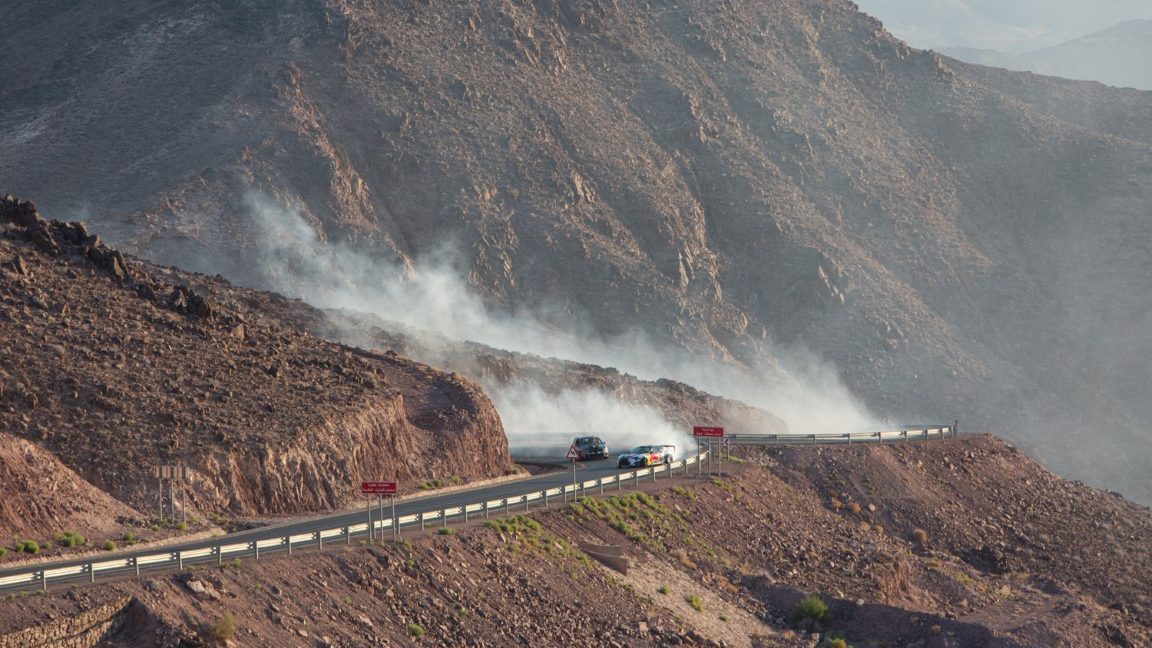 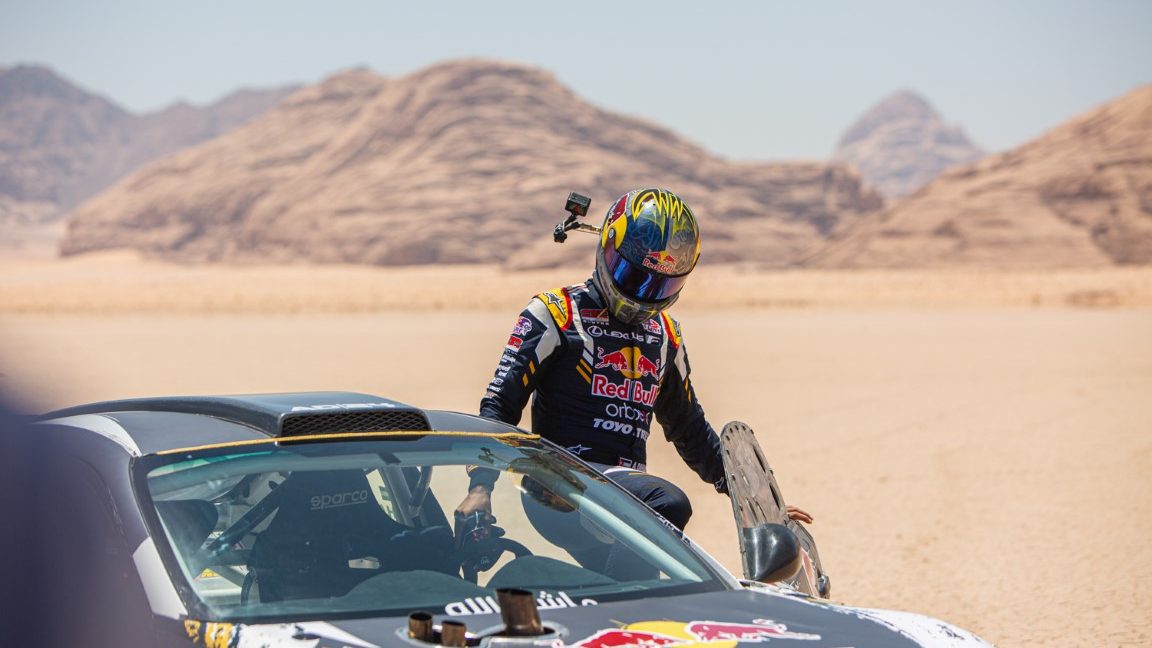 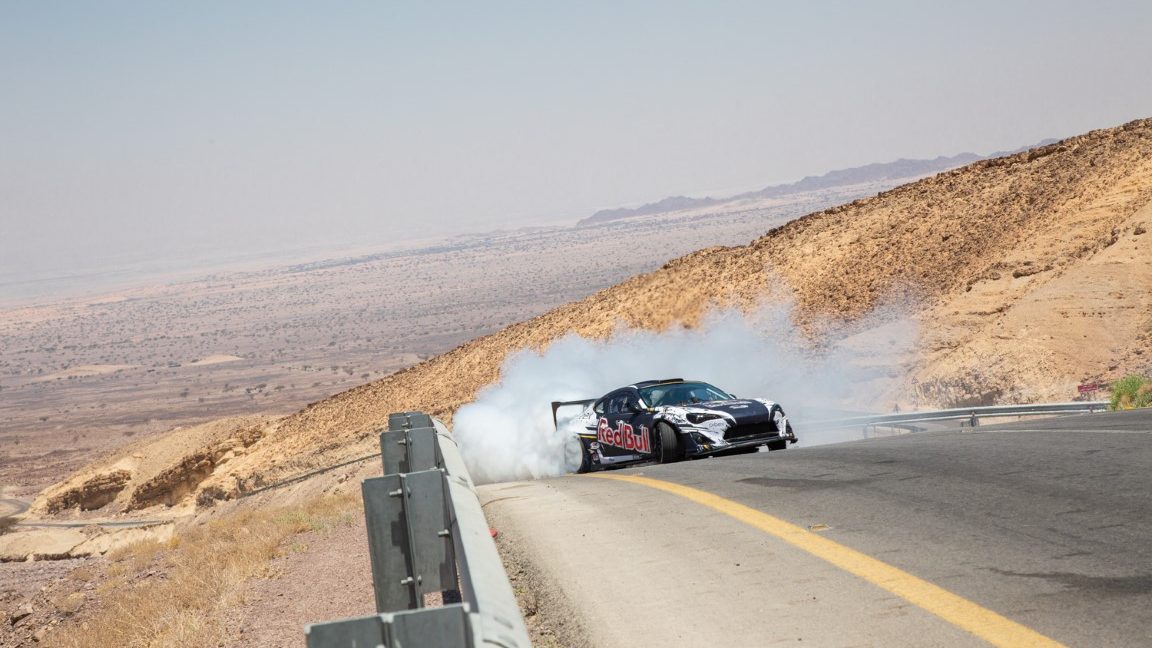