In 2018, we worked with Fin London and Rolls-Royce to manage the production of the Rolls-Royce Cullinan Global Reveal film, which was used to launch Rolls-Royce’s first-ever SUV worldwide. The function of the film was to present the Cullinan’s ability to drive in the harshest terrains in the world, including mud, snow, rocks and sand, all while maintaining the luxury of Rolls-Royce.

We were hired to organise the Dubai leg of the production by managing travel and catering logistics, sourcing crew and equipment, applying for and obtaining ground filming permits, conducting health and safety precautions, and sourcing the required locations with impressive dunes and vistas to cinematically showcase the car’s remarkable capabilities. In order to help the team to capture exciting footage and extraordinary close-ups of the vehicle as it glided across the desert dunes, we organised the rigging of a $70,000 camera rig onto a Polaris dune buggy, which was fixed with scaffolding in order to support the weight of a Black Arm, a Ronin 2 and a RED Helium. As well as the Cullinan, the rig also survived the harsh environments, aggressive driving, and, most impressively, the Dubai summer heat.

To execute a production of this size flawlessly, we provided a strong team of five crew members, consisting of three producers to ensure the quality and success of the production. The rigging of the Red Helium, carried out by a special grip crew, was fixed to Polaris buggy. Safety and durability were the main concern as this camera vehicle had to withstand the sand of the hot Dubai desert, for hours at a time. We also involved a specialised drone team to capture the stunning landscapes that the Cullinan conquered.

The Rolls-Royce Cullinan final global release film and its trailers achieved over 400,000 views on their official social channels.

To locally produce Rolls-Royce’s Dubai leg of their production to unveil their first-ever SUV, the Cullinan. 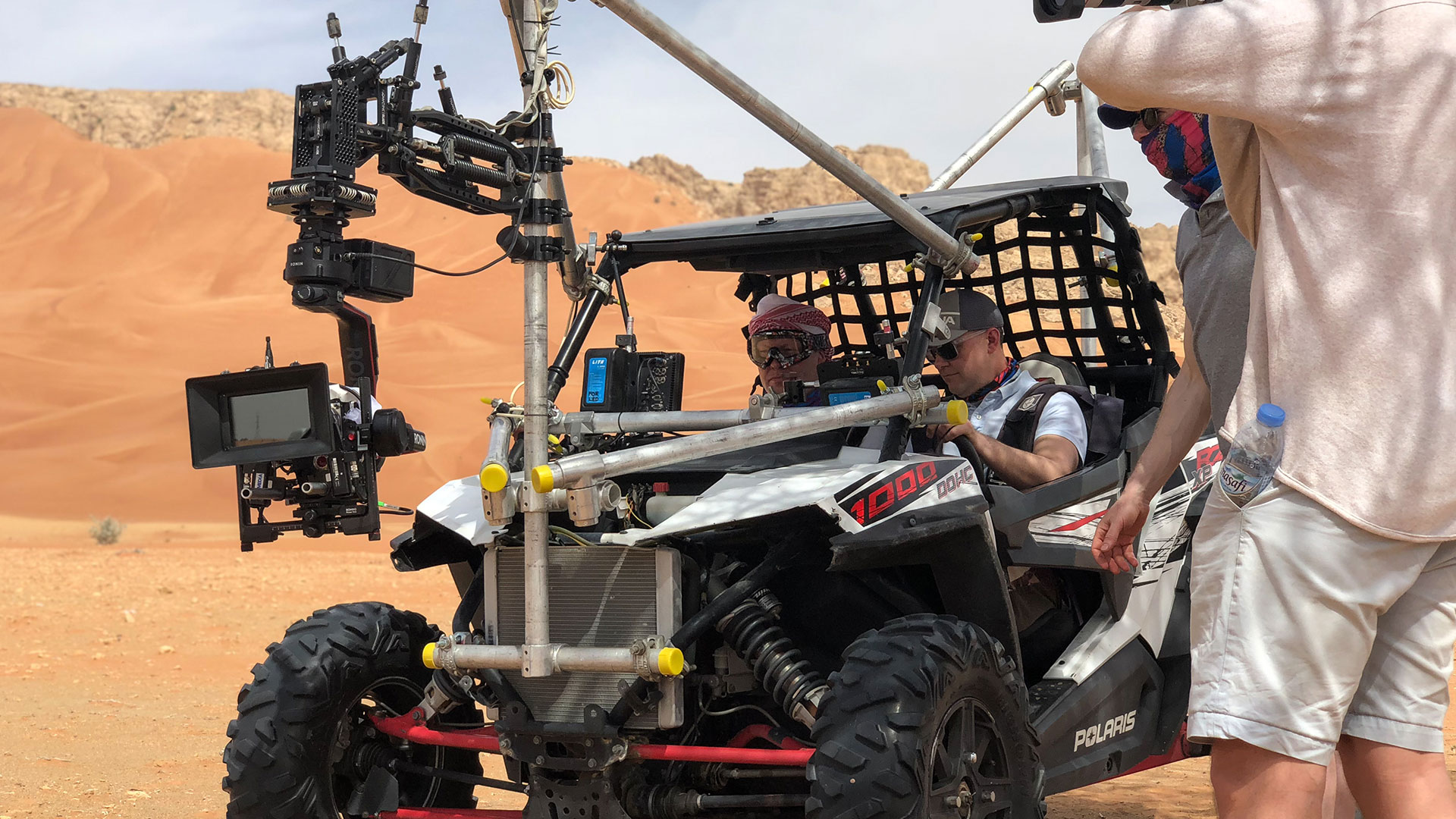 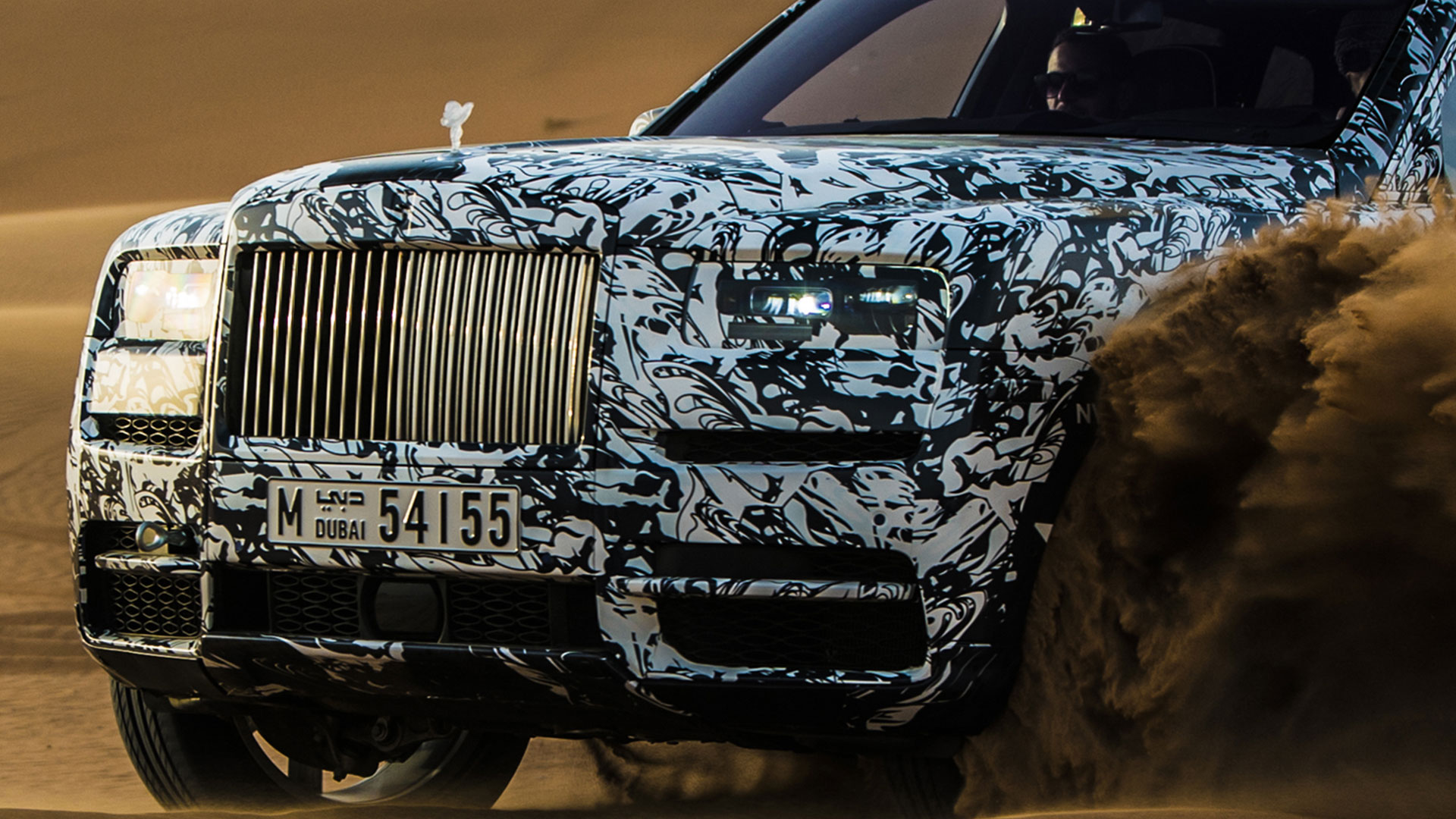 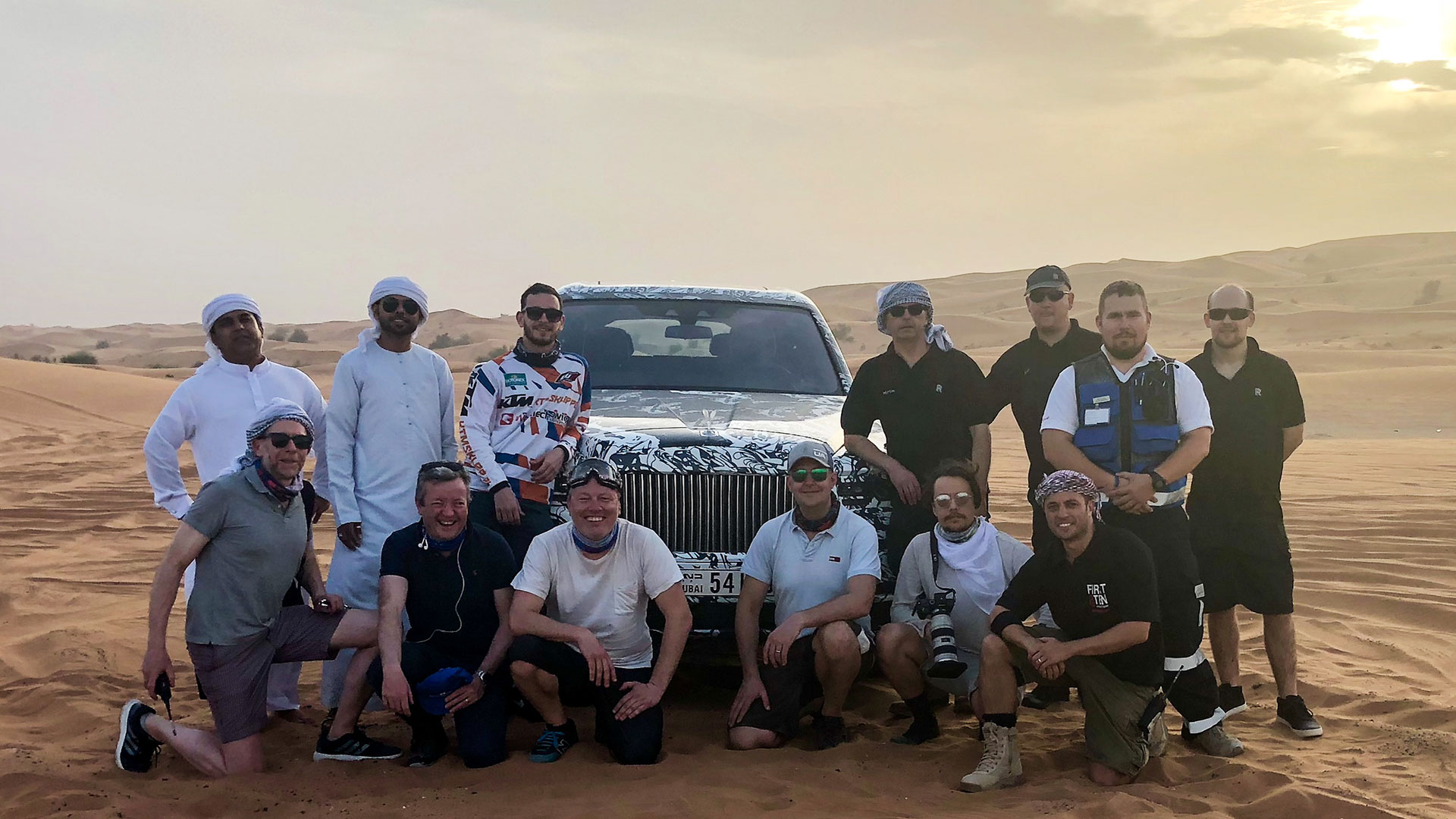 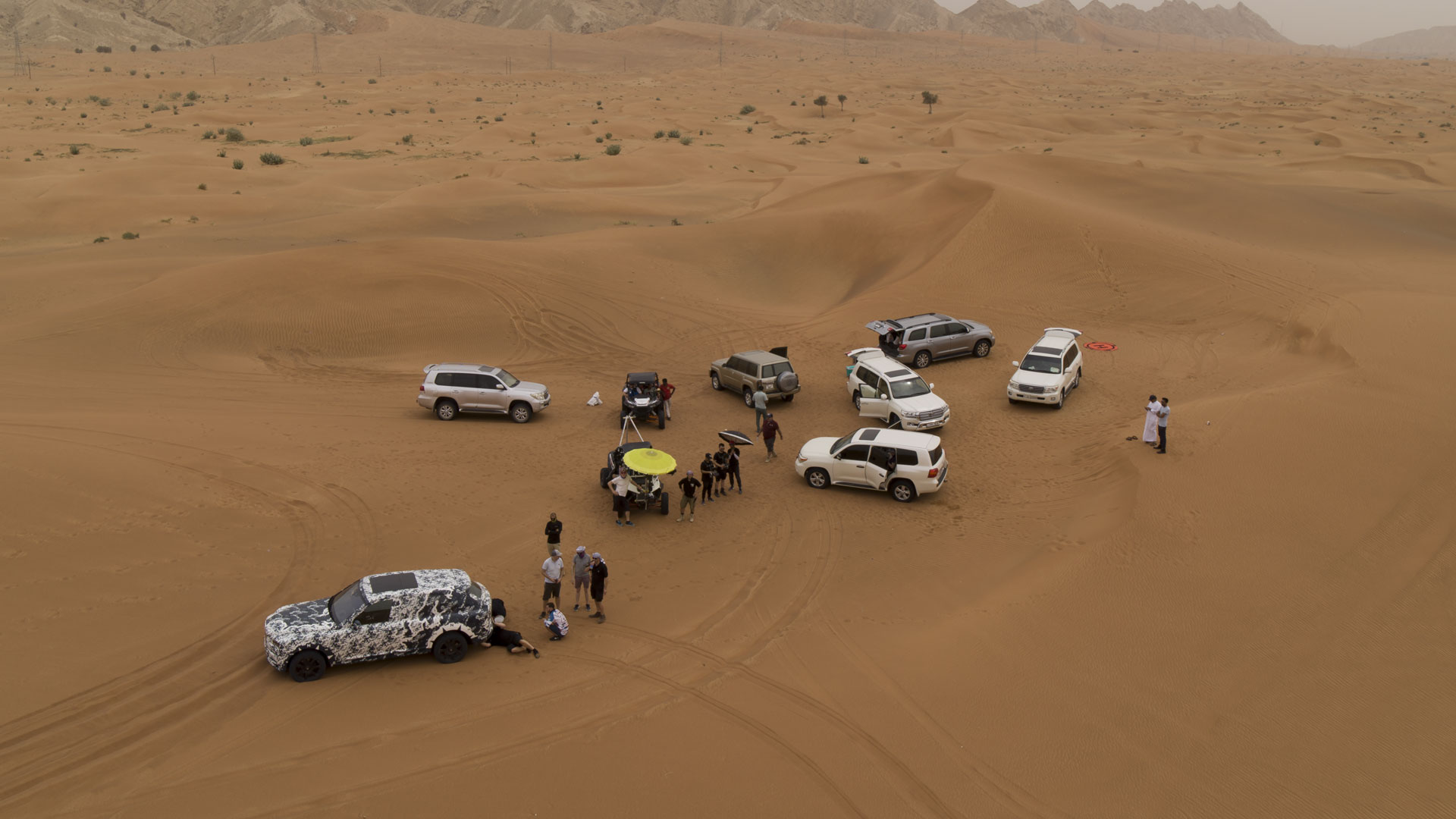 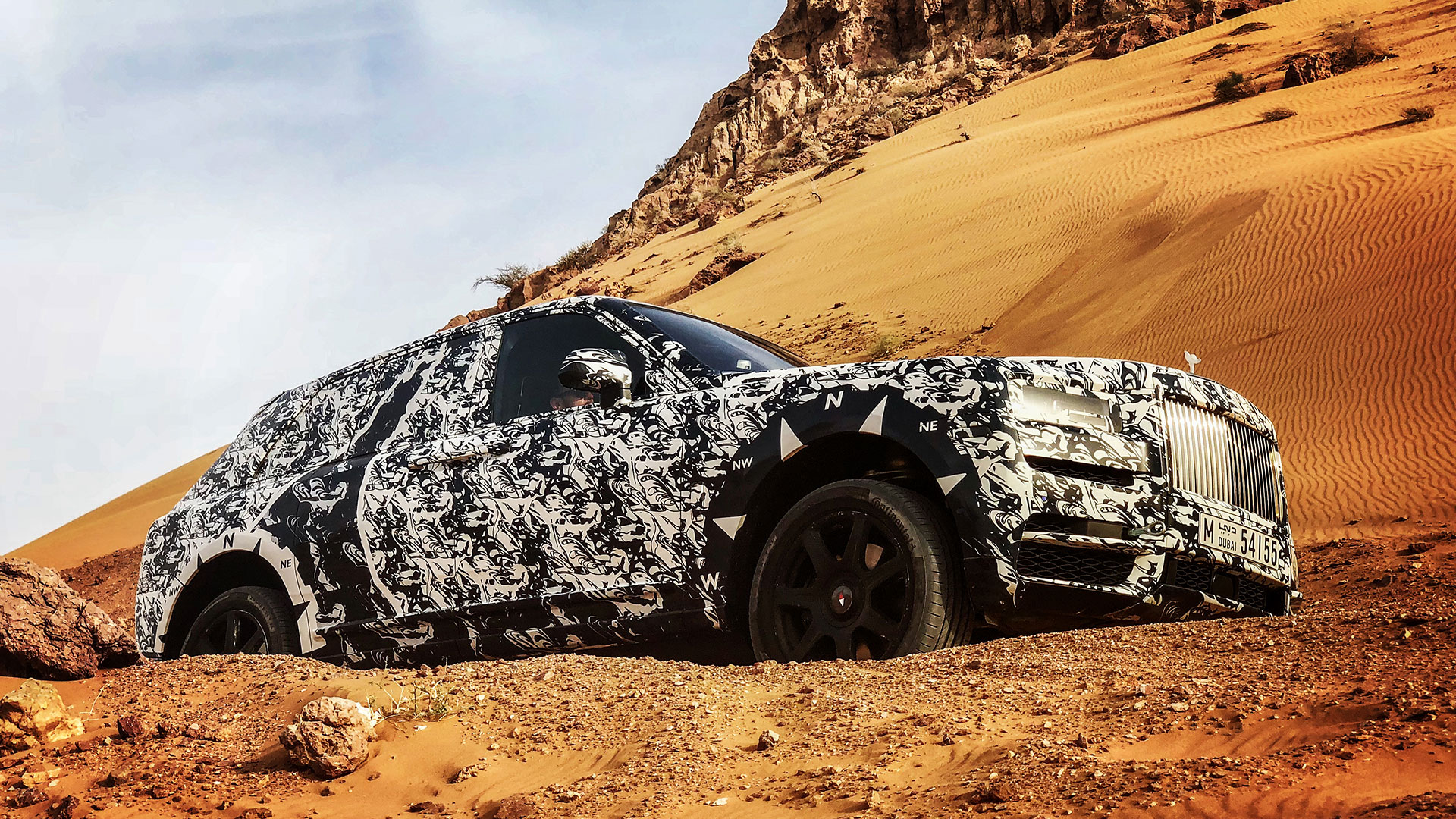 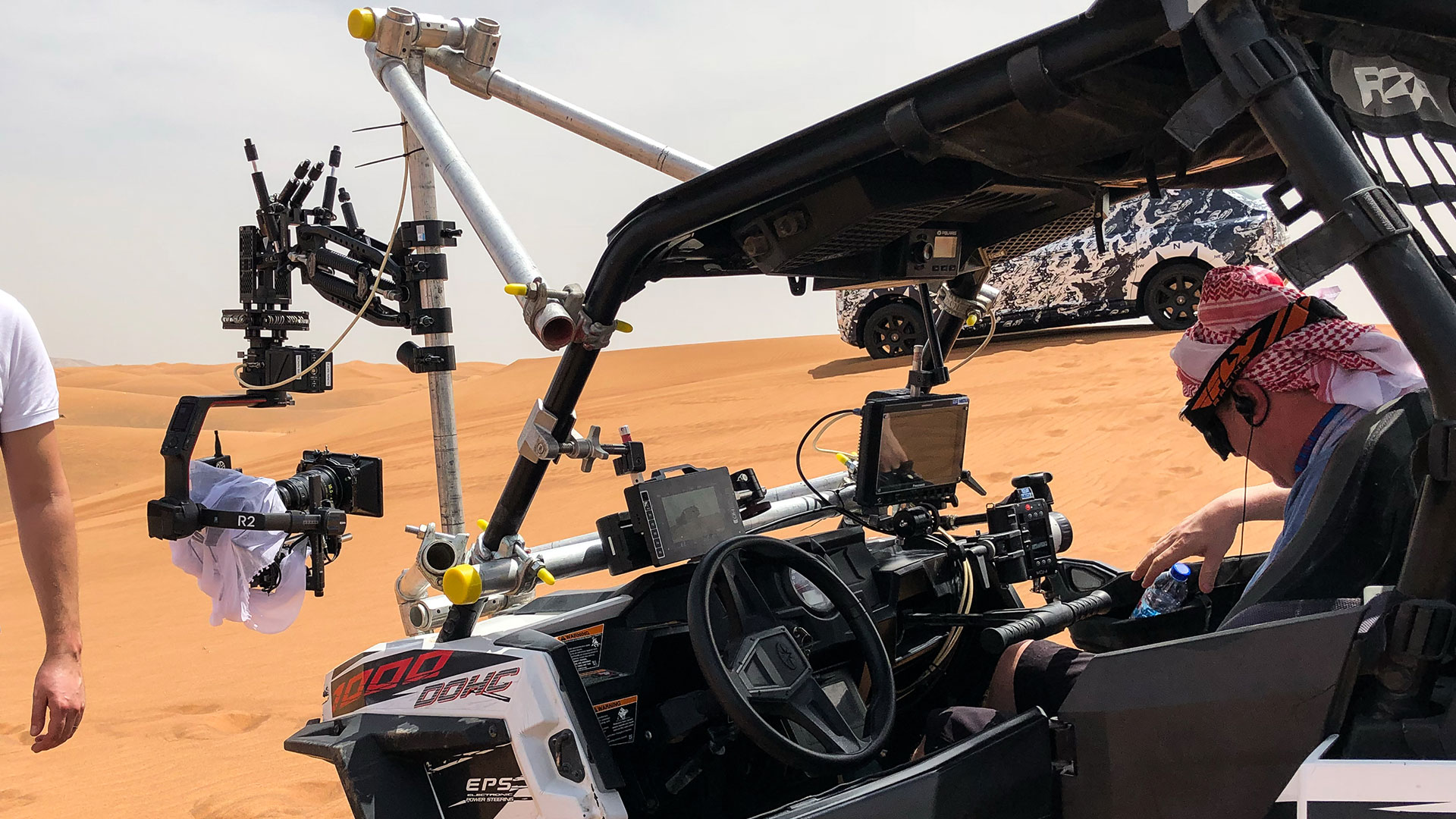