Tefal – The Rules of Cooking

We were commissioned by Wunderman and Tefal to collaborate on a project to advertise their three pillars of cooking: perfect searing even results from a large induction base and the ability to invest in superior and long-lasting cookware. We created two concepts which would serve an educational purpose, designed to inform customers of the stellar quality that Tefal has to offer. These concepts were aptly titled ‘The Rules of Cooking’ and ‘The Kitchen Symphony’, and both focused on the ease of Tefal, which aims to make cooking fun again instead of a chore or hassle.

To add a fun and entertaining feel to the films, we added famous Saudi Arabian comedian, actor, model and singer Islam Mohammed to the mix. We then custom-built a kitchen set in a studio and allocated one day to photograph the products, and the other day to filming the two films. This required the set-up of a dolly track to capture beautiful movement in the footage.

To execute this production flawlessly, we brought on board a large production team which included an Art Department, Grip Crew, Lighting Crew, Food Stylist, Hair and Makeup, Focus Pullers, Director, Producers, set designers and many assistants.

Following the shoot, we created a 50-second Rules of Cooking film which mixed Islam’s light-spirited narrative with stunning shots of his cooking routine. We also edited the 40 second Kitchen Symphony film, incorporating Islam’s fun personality and cooking style with the beautiful dolly footage captured, edited in time to the symphonic music. Both films combine elements of animation to feature and emphasise the impressive attributes of the pans. The films were promoted on both Islam’s and Tefal’s social media channels, achieving over a combined 600,000 views.

To advertise Tefal’s products in a light and fun way. 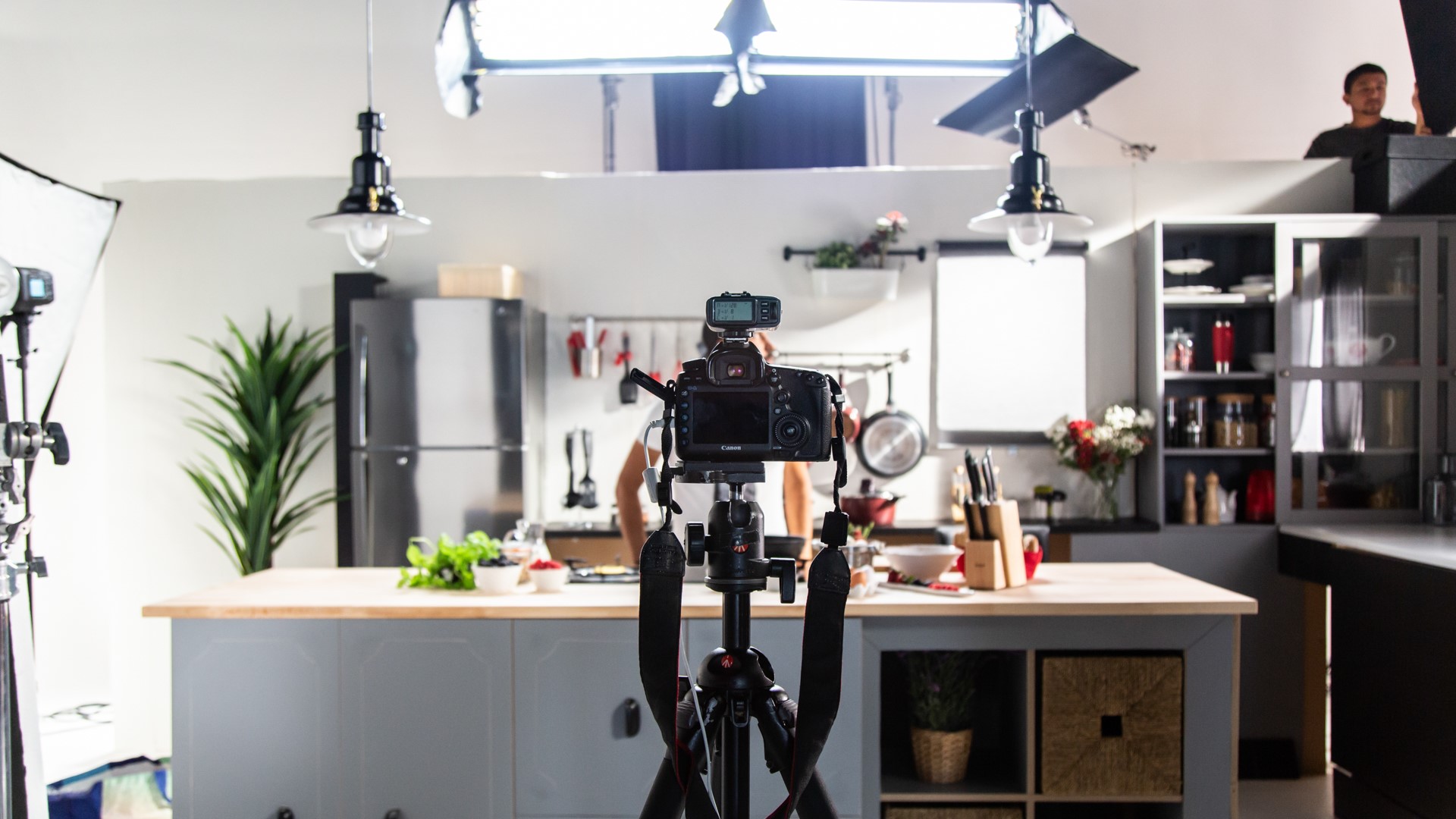 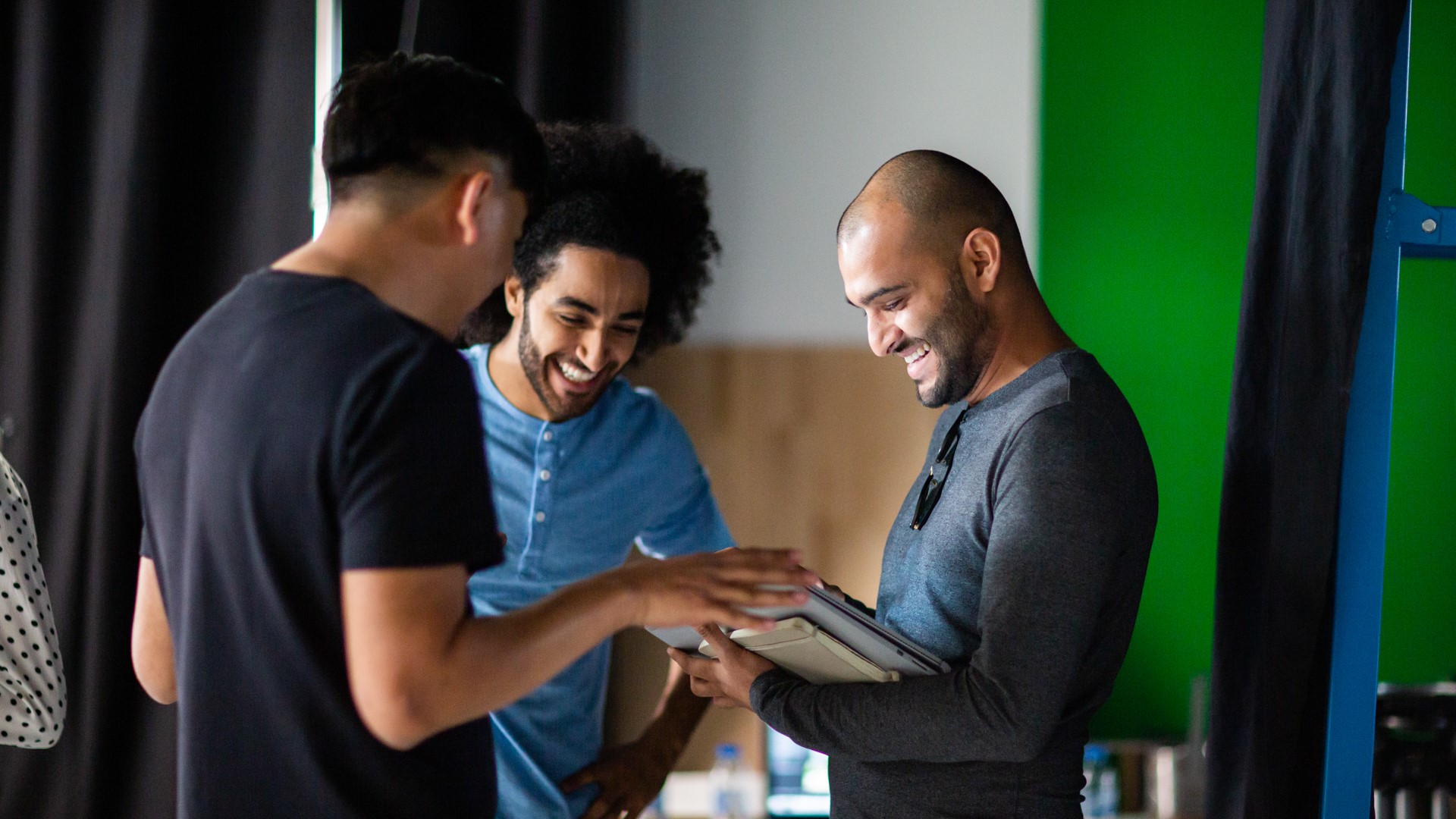 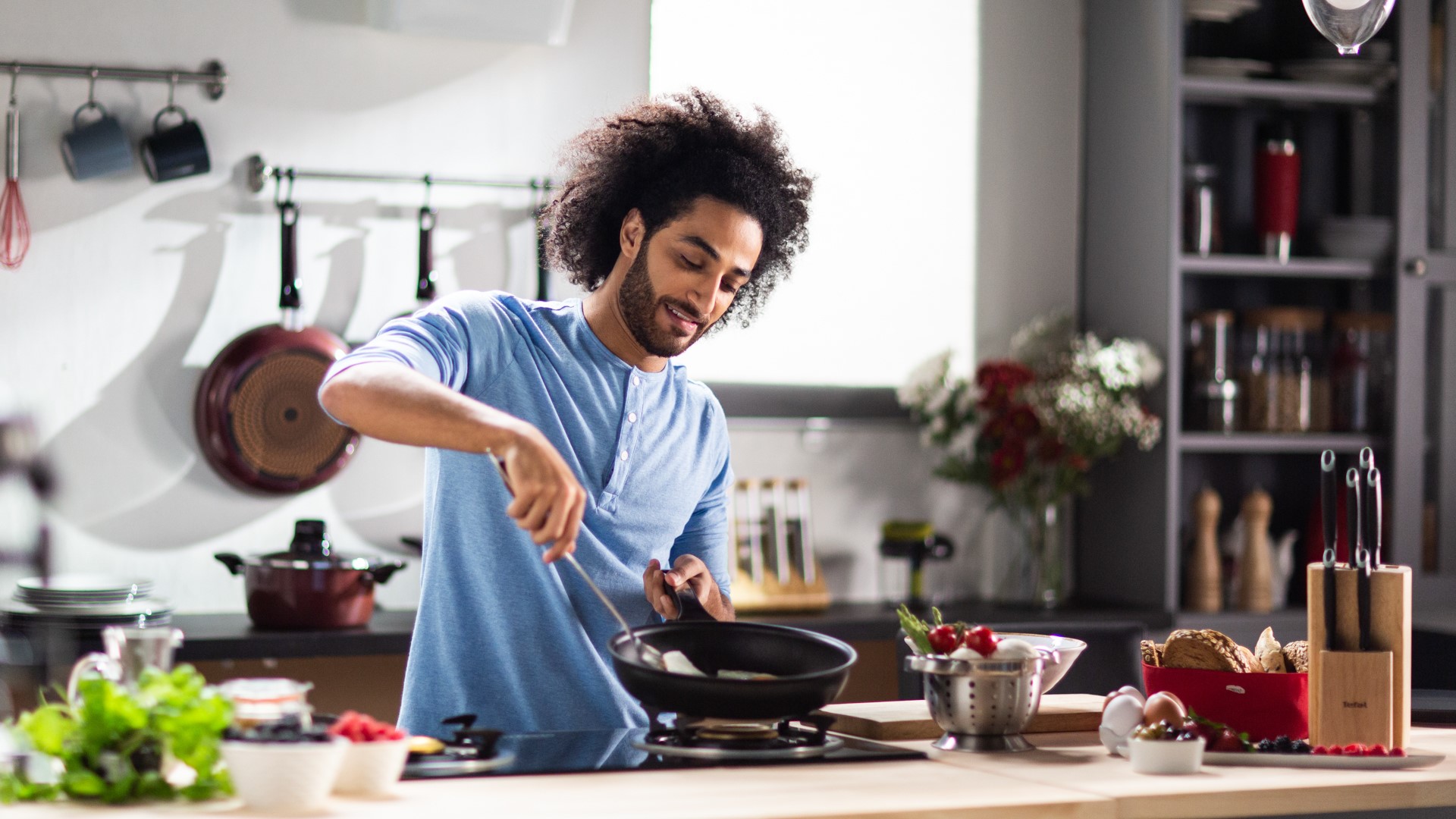 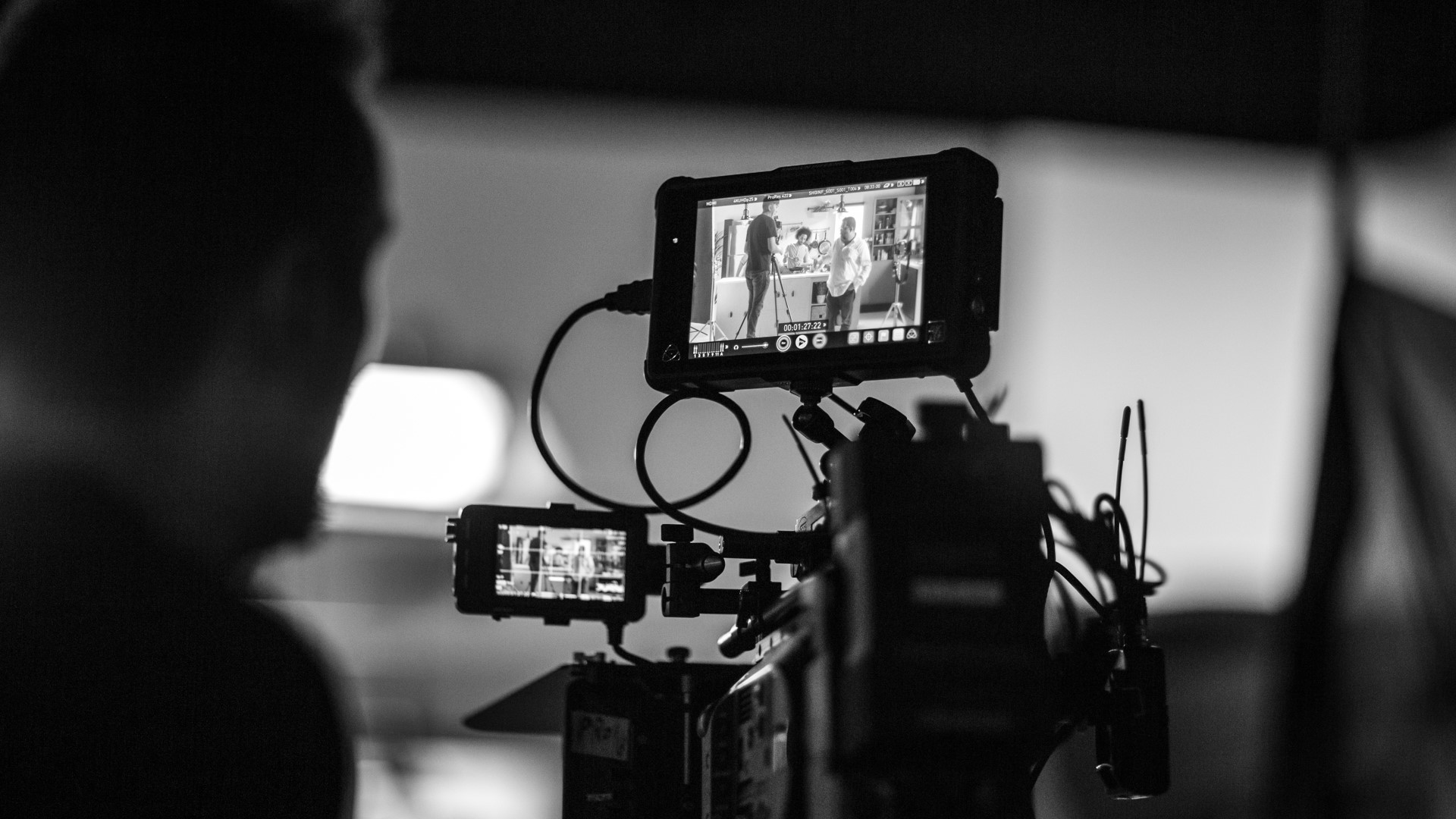 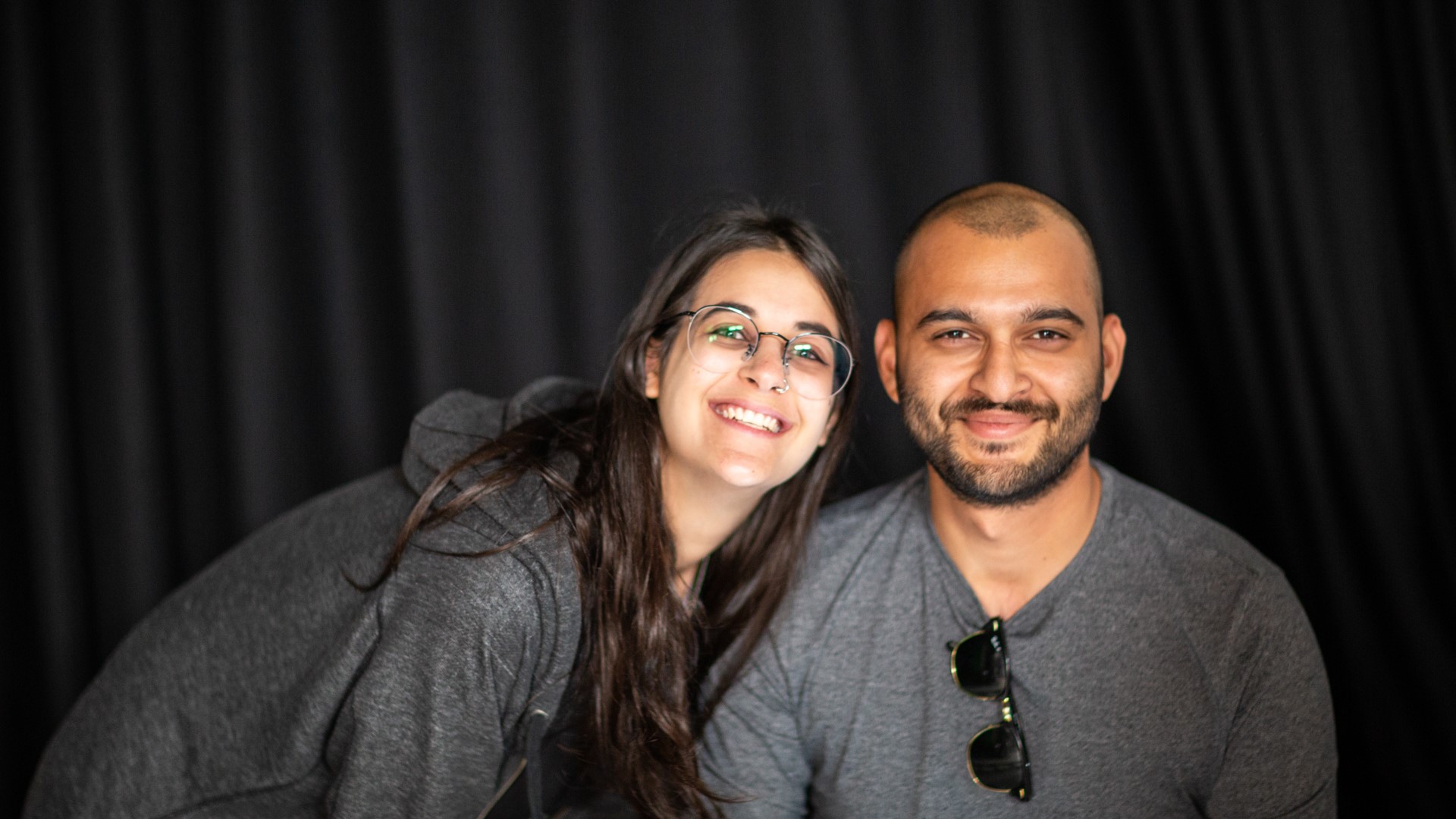 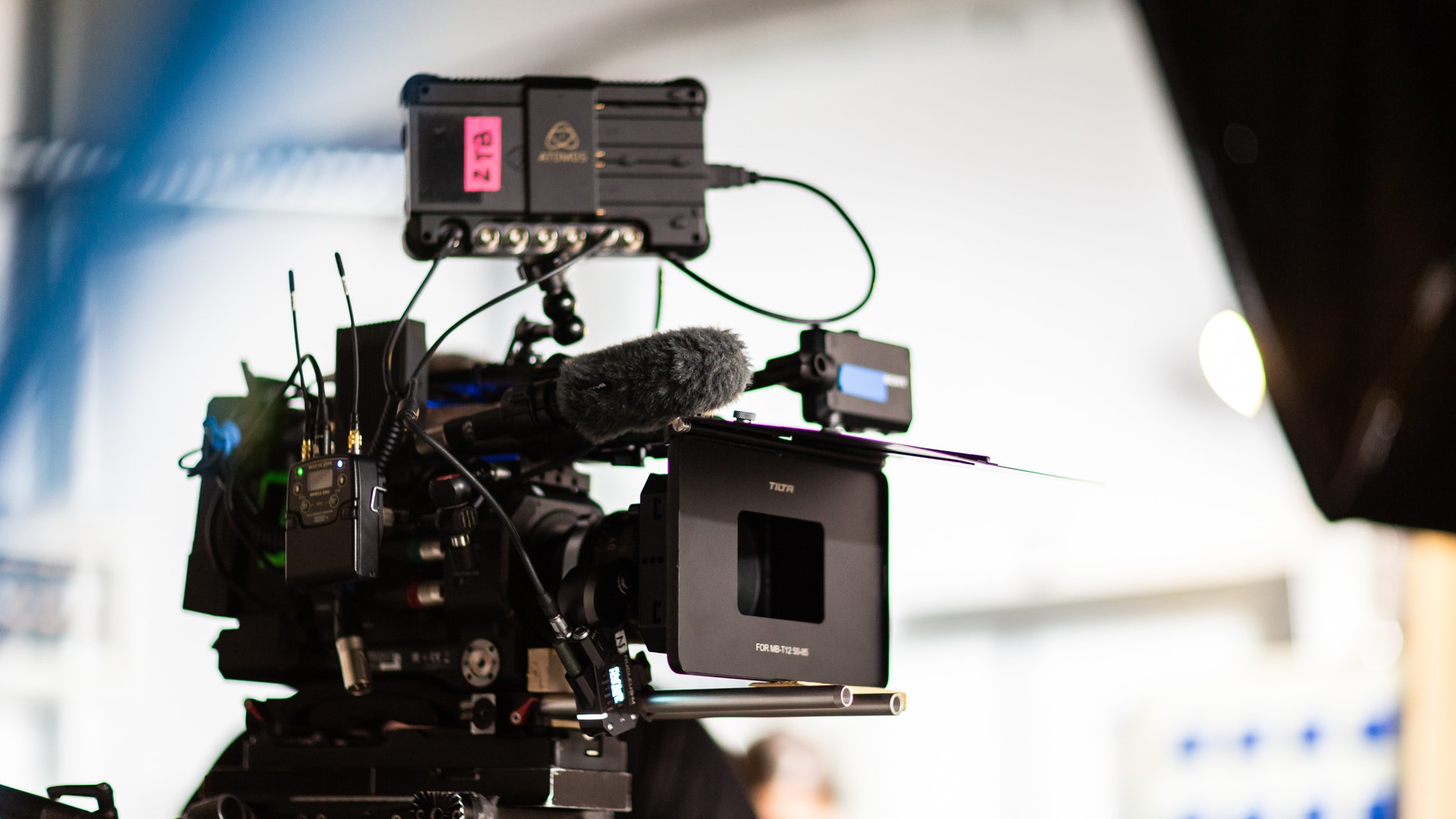 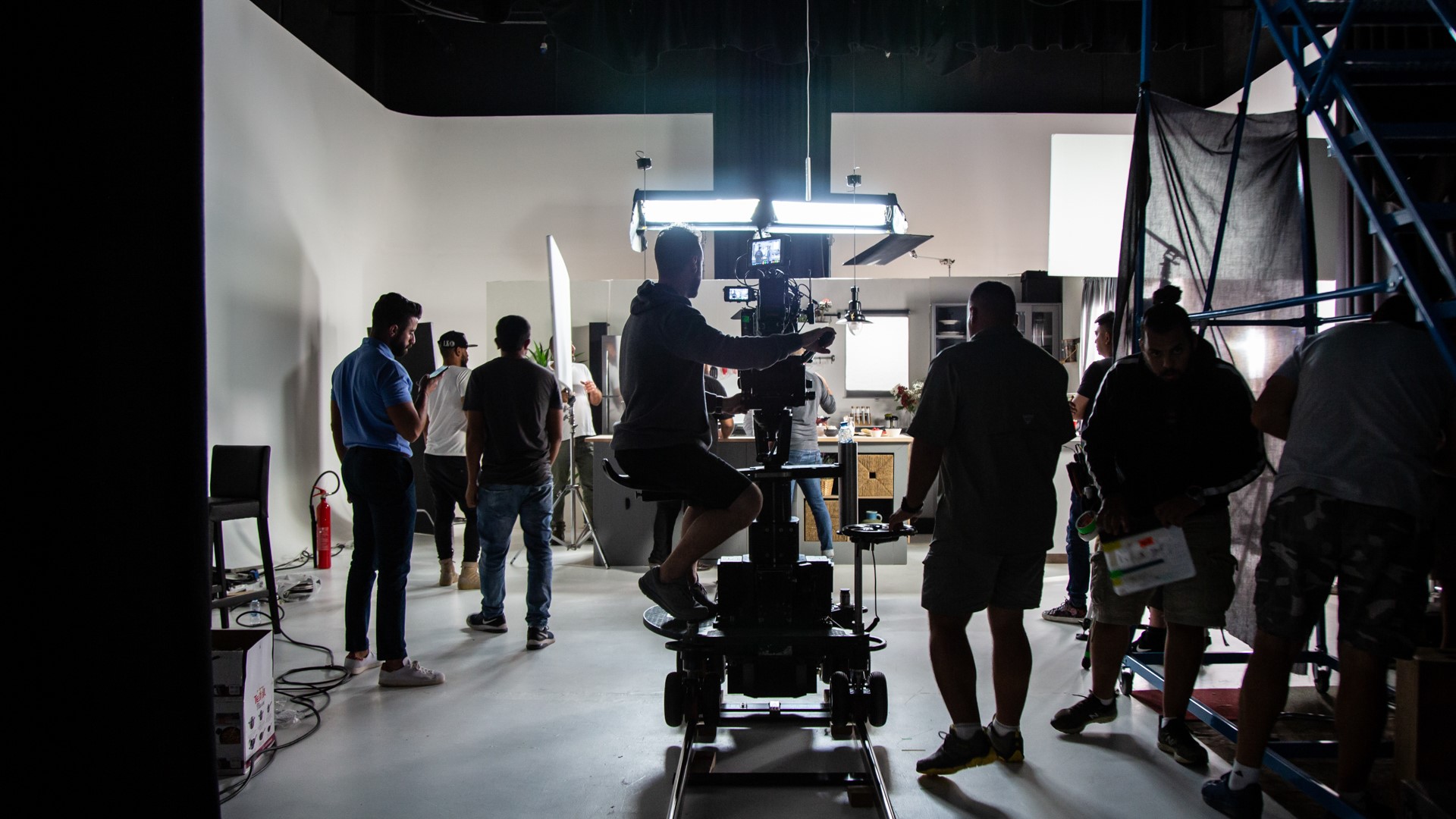