Amazon Prime Video – This Giant Beast That is the Global Economy

In 2018, we were chosen to support Amazon Prime Video with their newest docuseries, This Giant Beast That is the Global Economy. Produced by Will Ferrell and Adam Davidson and in partnership with The Big Short and Vice’s Adam McKay, this series enlists Designated Survivor’s Kal Penn to highlight the working of the world’s economy and the corruption it is exposed to. The Dubai episode of the show saw Kal interviewing experts from various fields in the financial world, exploring complex themes such as rent-seeking as well as how the economy of Dubai works within the overarching world financial systems.

We were brought on board by the Amazon Prime Video team to guide them as their local production house in the UAE by navigating the production logistics, sourcing locations and the required experts to be interviewed, arranging filming permits, providing crew and equipment, and contributing our creative input using our local knowledge of the area.

To ensure a flawless production for this project, our team of four producers met with the show’s producers ahead of filming to discuss and collaborate the beats and logistical requirements involved in this episode. During production, we provided two producers, two associate producers and an assistant to support the crew, ensuring a smooth shoot.

The episode released in February of 2019 to the Amazon Prime Video platform to an audience of millions of users.

To explore, question and examine the world financial systems and economies and how they affect humanity on a global scale. 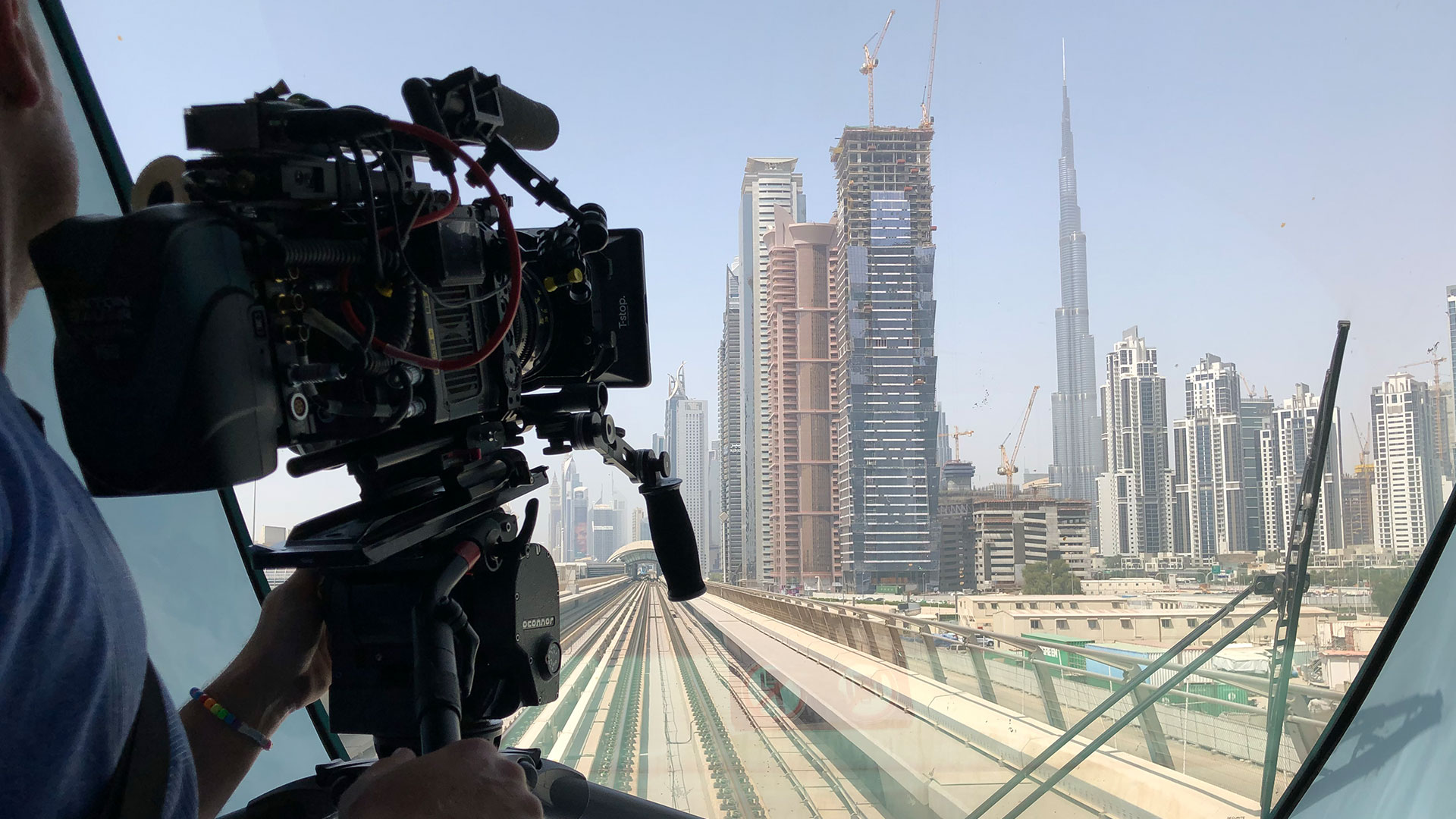 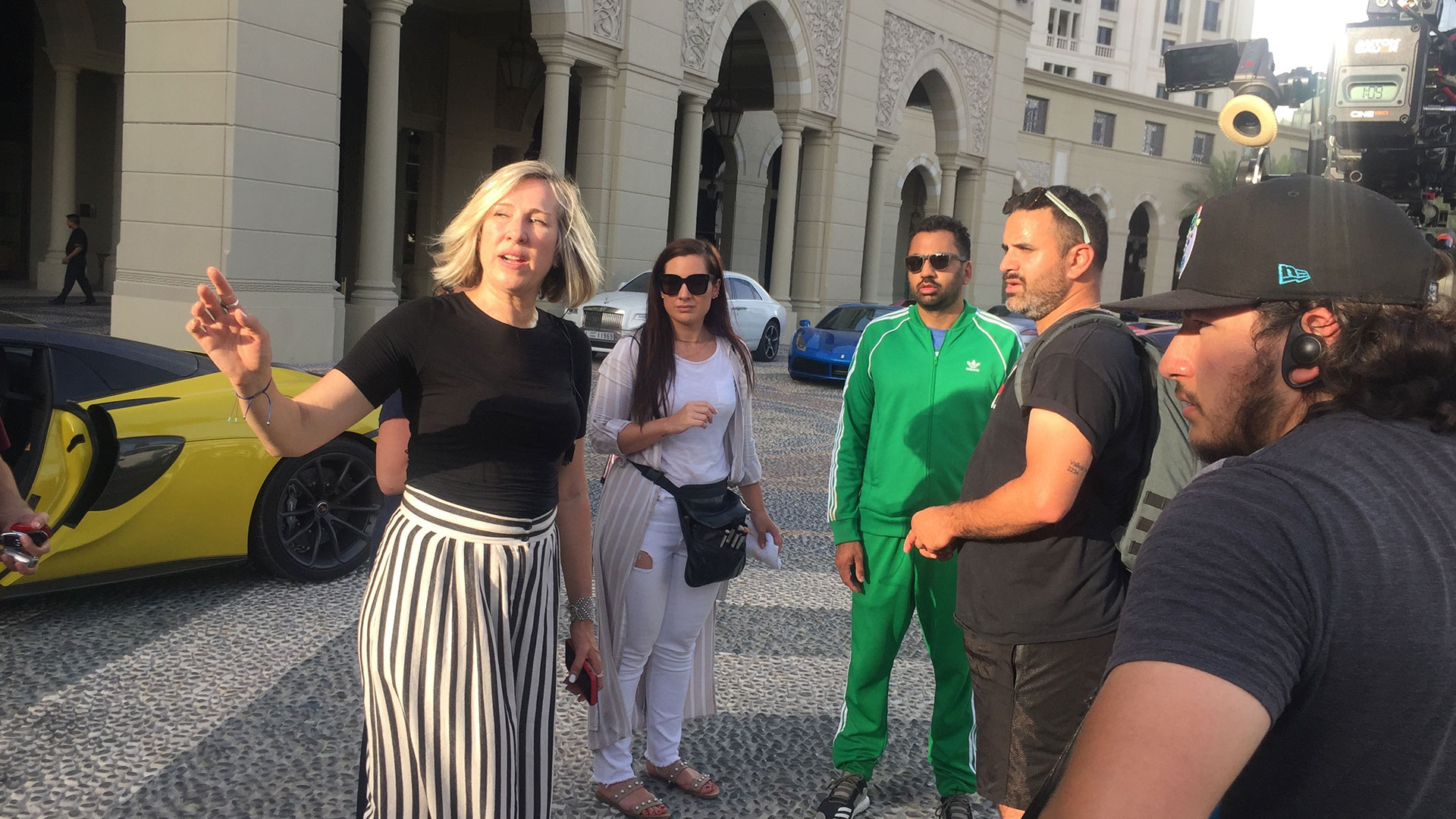 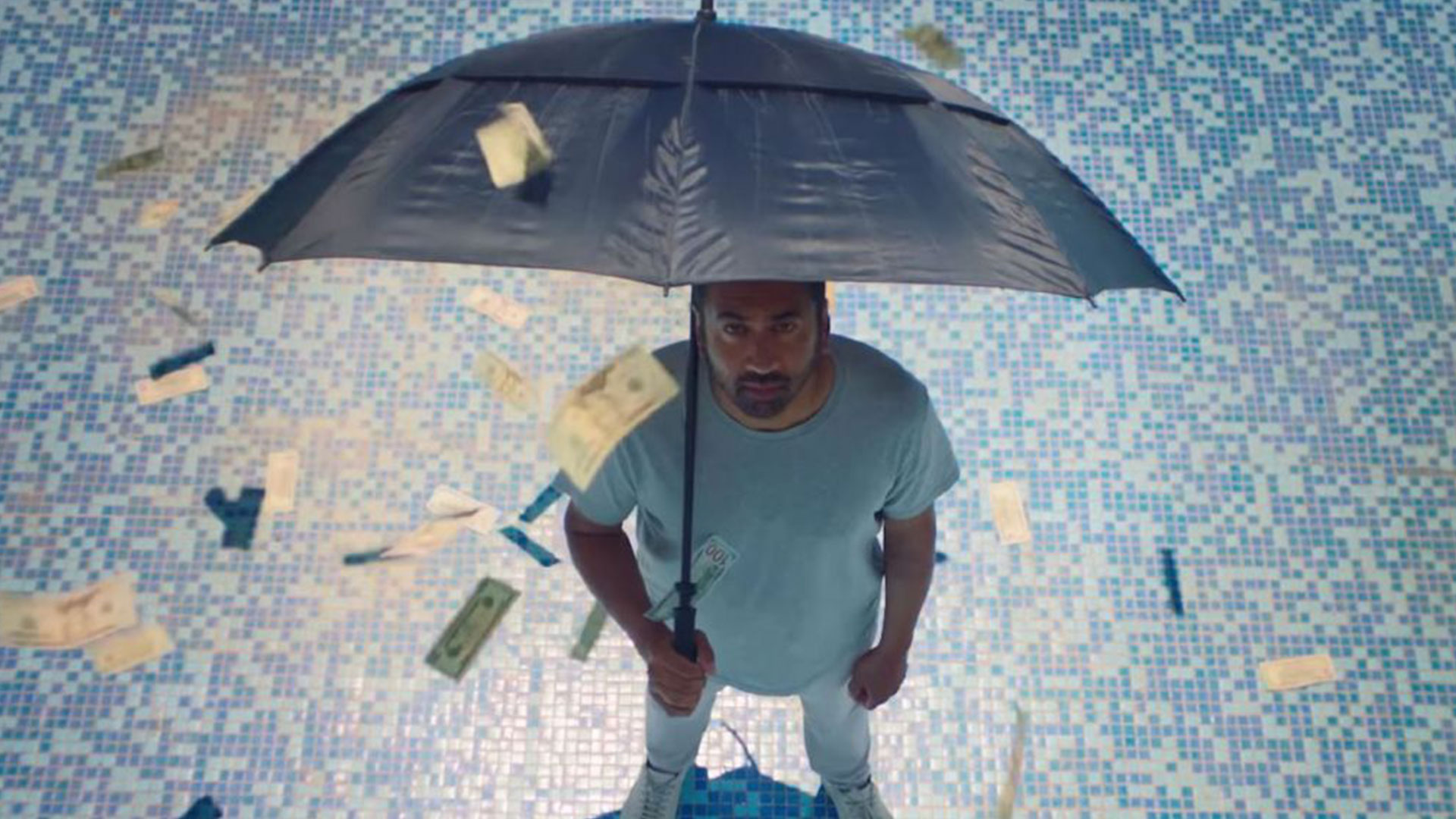 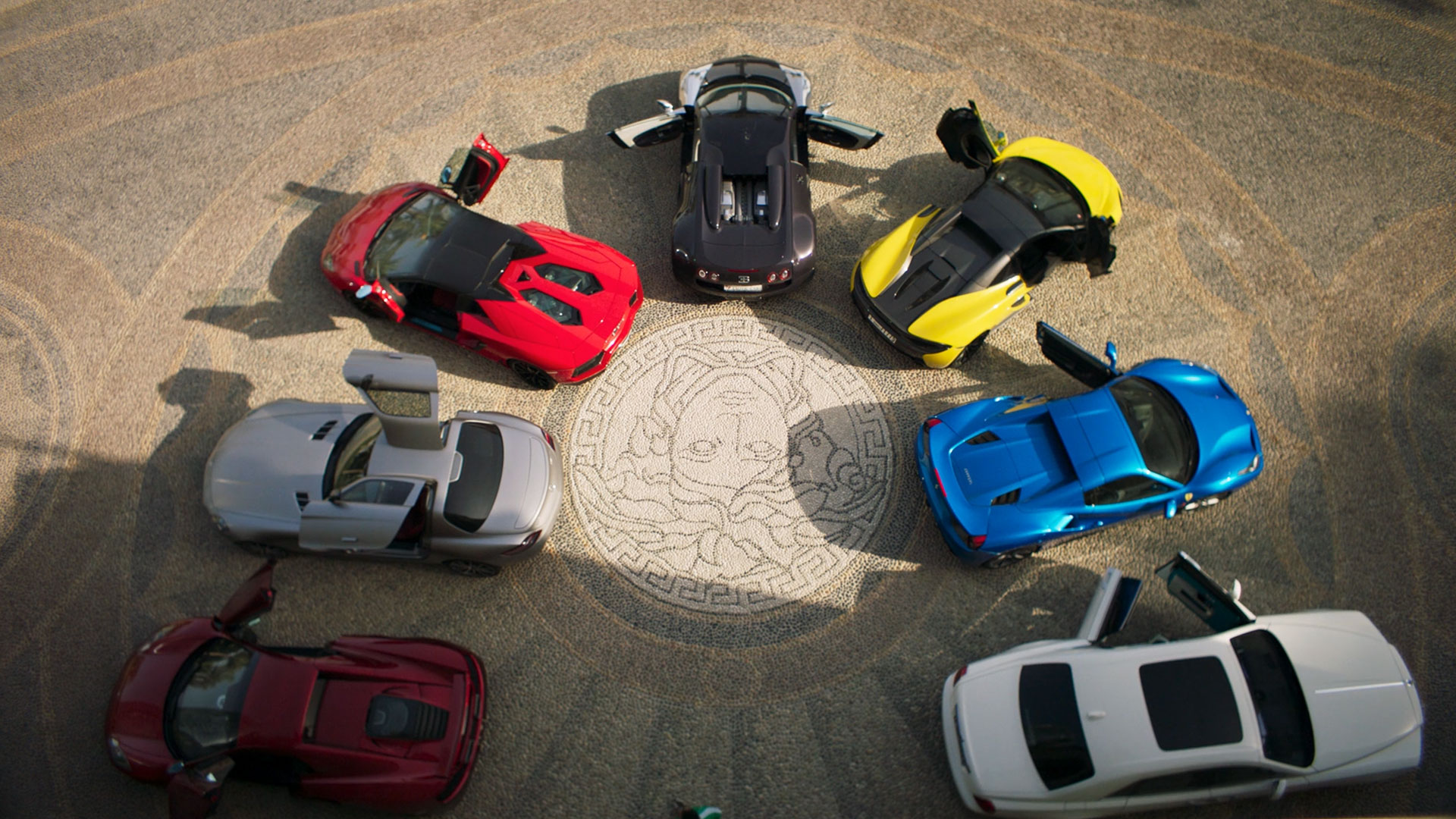 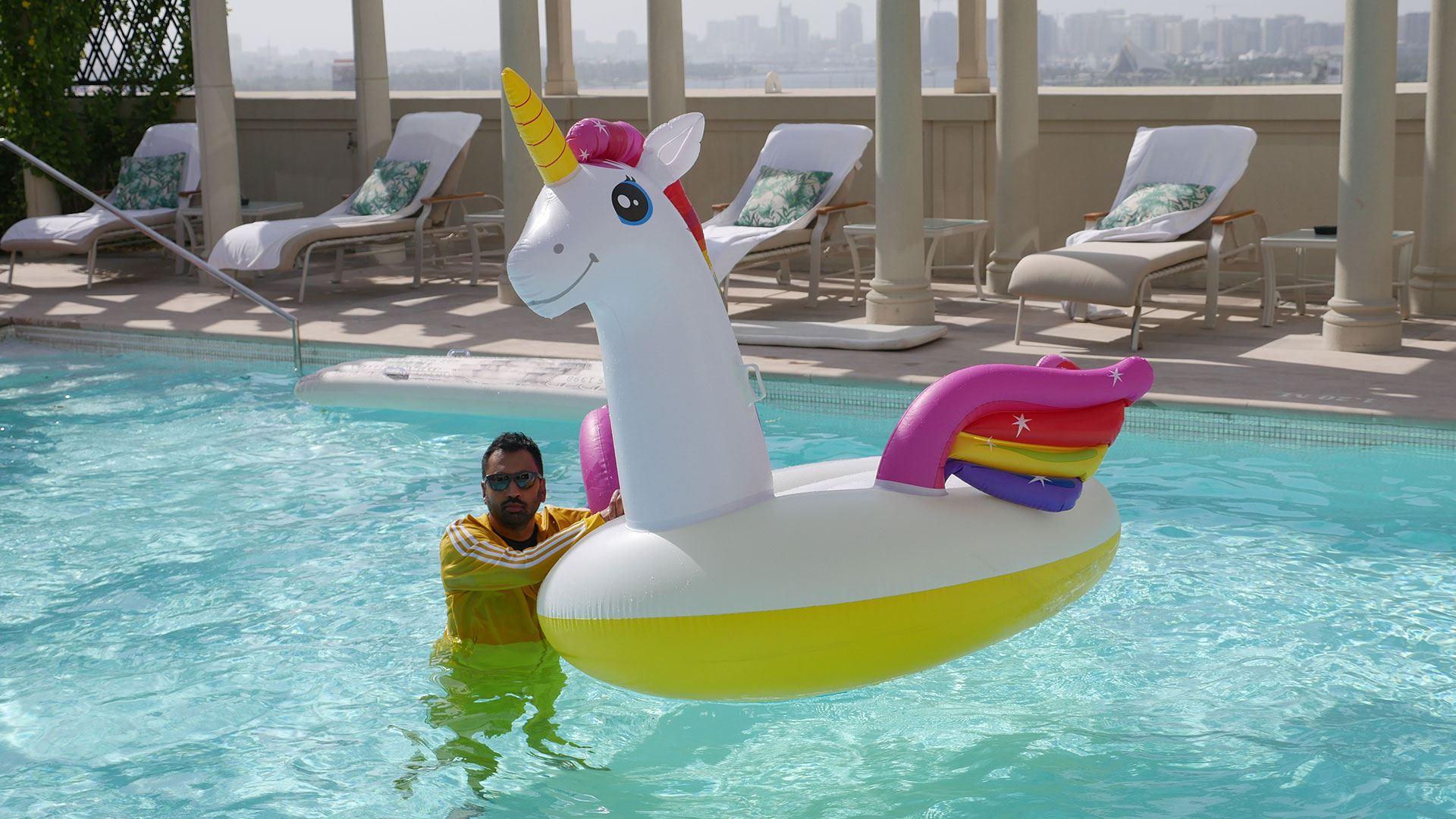 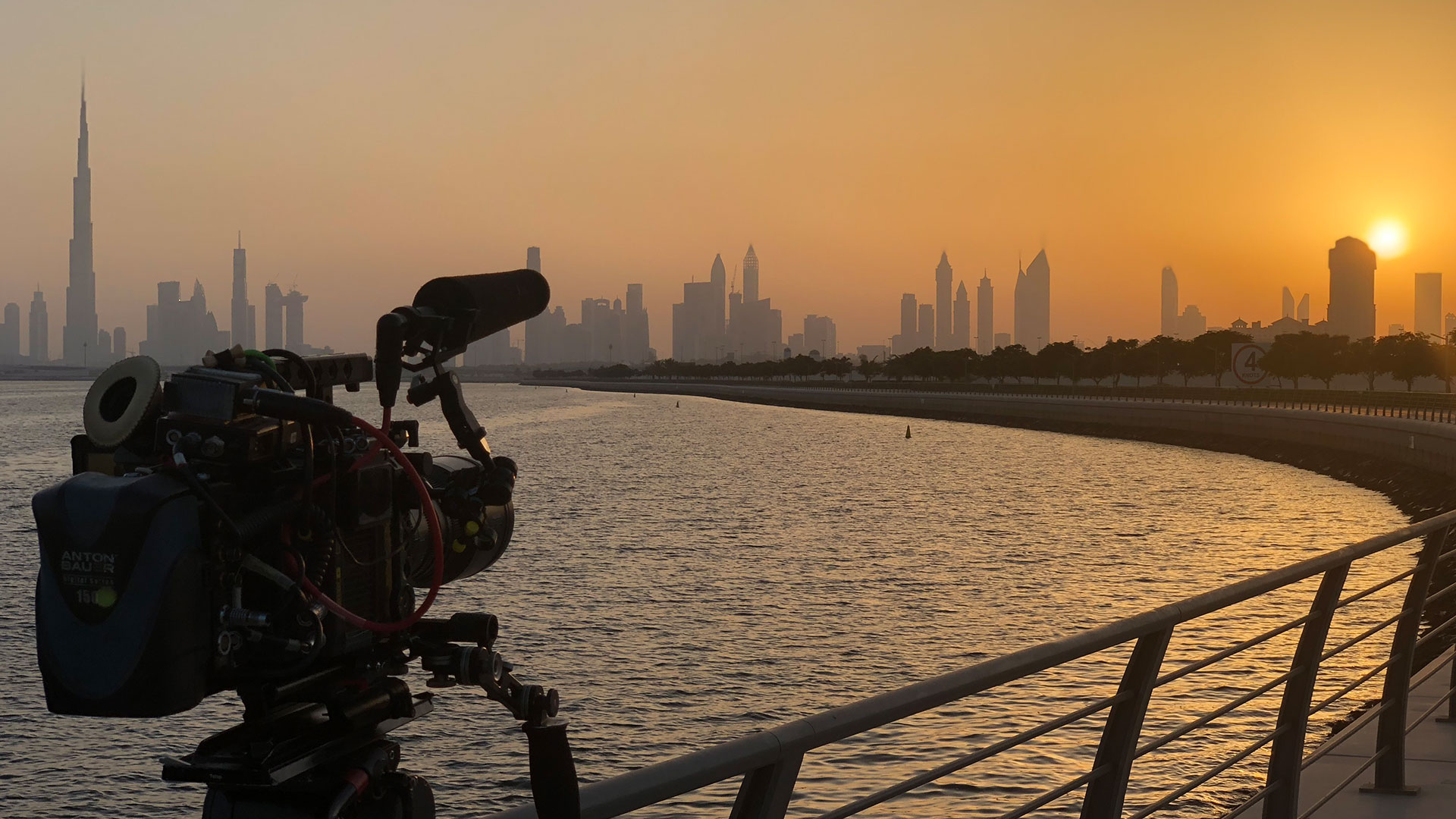 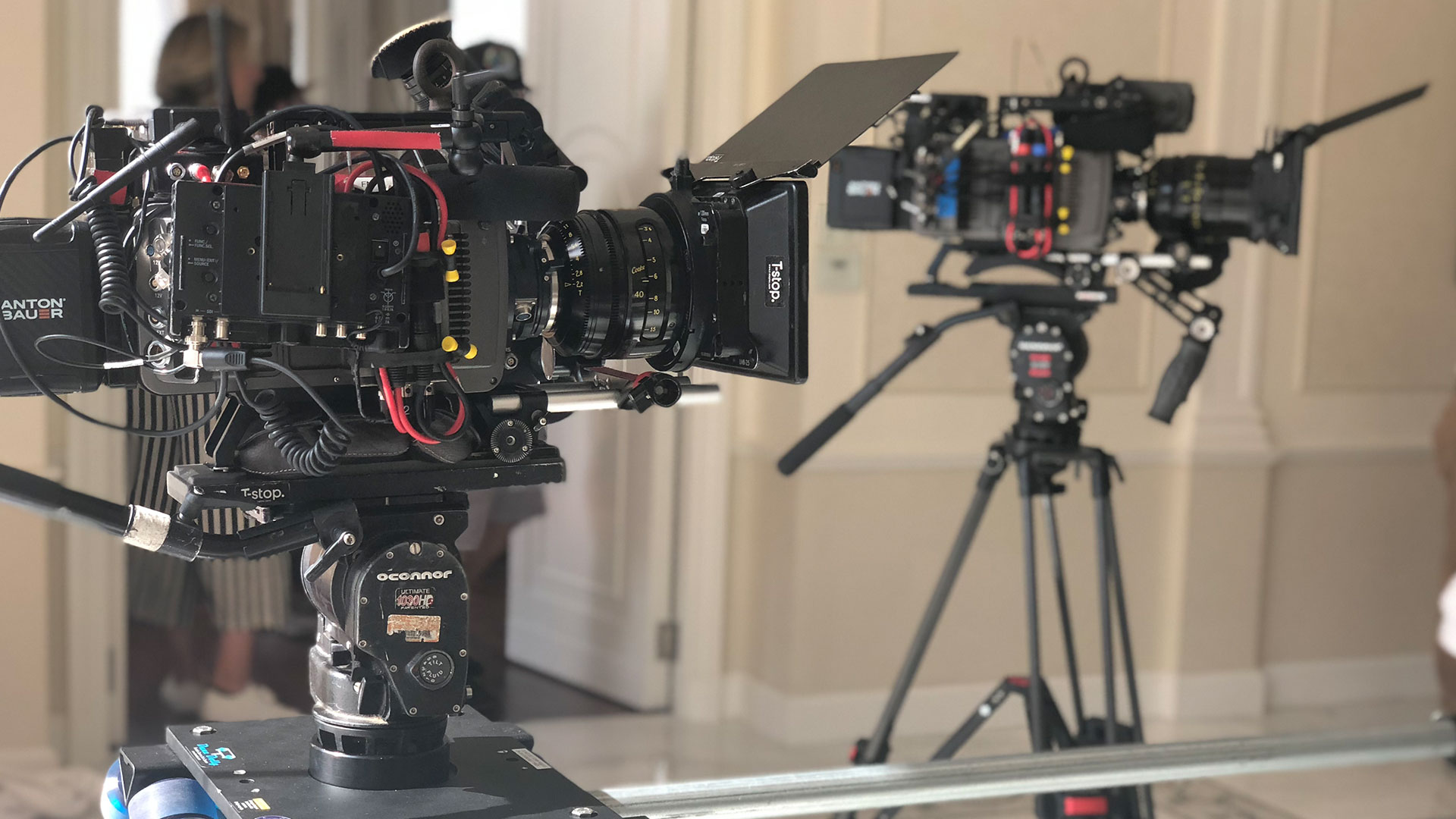