In October of 2018, we had the great honour of being commissioned by Will Smith and his personal production company, Westbrook Entertainment, in partnership with Facebook, to locally produce their new show “Will Smith’s Bucket List”. A regular visitor and fan of the vibrant city, Will Smith and his team, enlisted us to produce and organise a birthday trip to Dubai that would allow the four-time Grammy award winner to check off various bucket list items one by one, with his family by his side.

To ensure that the production went as smoothly as possible, our team began the groundwork for this monumental project by curating exciting and entertaining beats, sourcing locations and contributors, applying for and obtaining both ground and aerial filming permits, locating various props and providing all logistical solutions from transport to catering. Our round-the-clock work and preparation saw Will, Jada, Trey and Jaden travelling from each fantastic experience to the next, from flying His Highness Sheikh Hamdan’s falcons, to dune bashing in the vast Dubai deserts, to indoor skydiving, to then finally jumping out of a plane above the iconic Dubai skyline.

During this high-profile and intensive shoot, and to ensure that the Westbrook Entertainment team received sufficient support, we provided a crew of two producers, two associate producers, one camera operator, a sound operator, six assistants and an onsite digital imaging technician, as well as a drone team.

Facebook Watch aired this first episode of the series in February of 2019, which has gained 42 million views to date.

To showcase Will Smith’s desire to tick items off his bucket list for his 50th birthday. 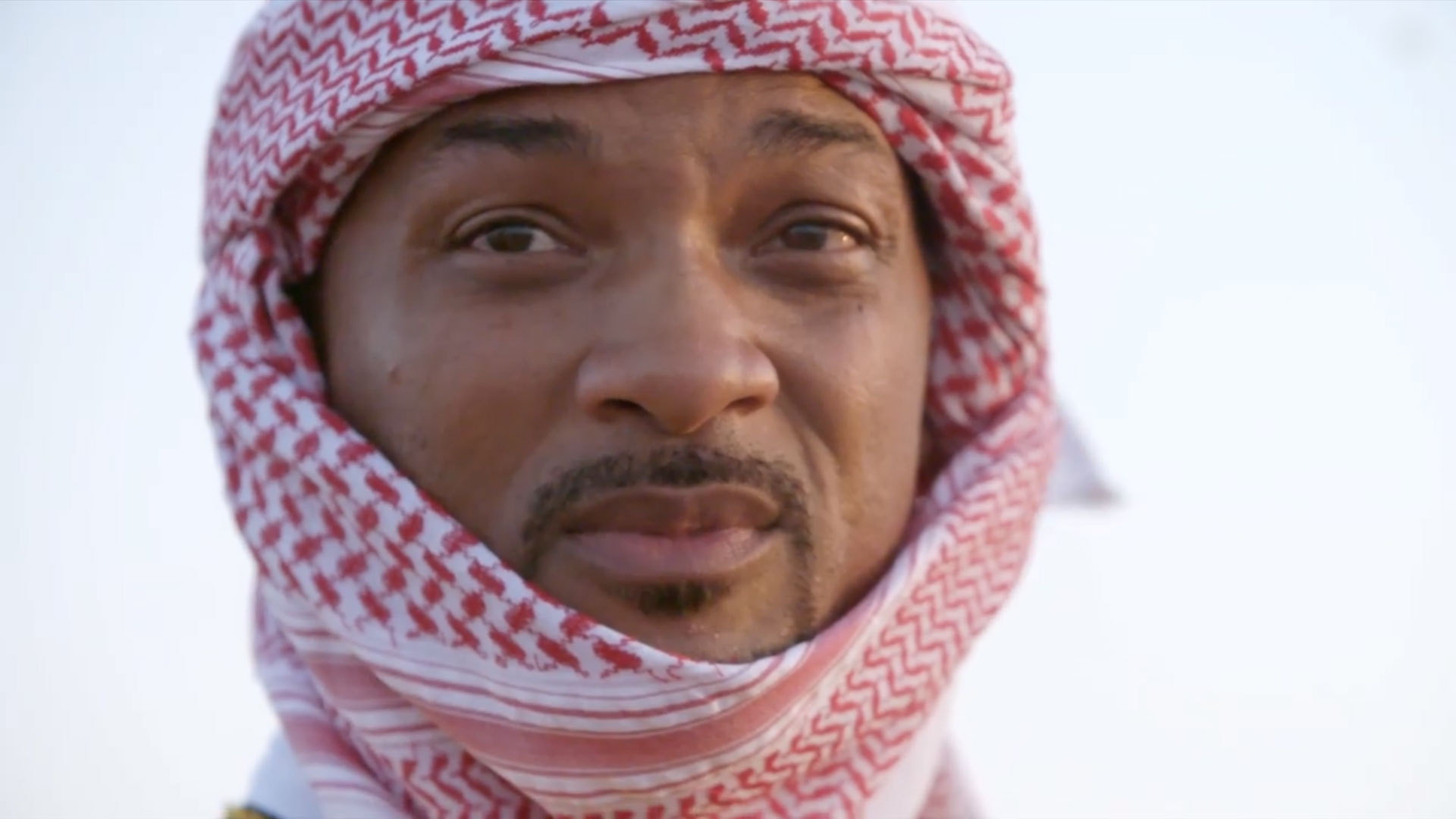 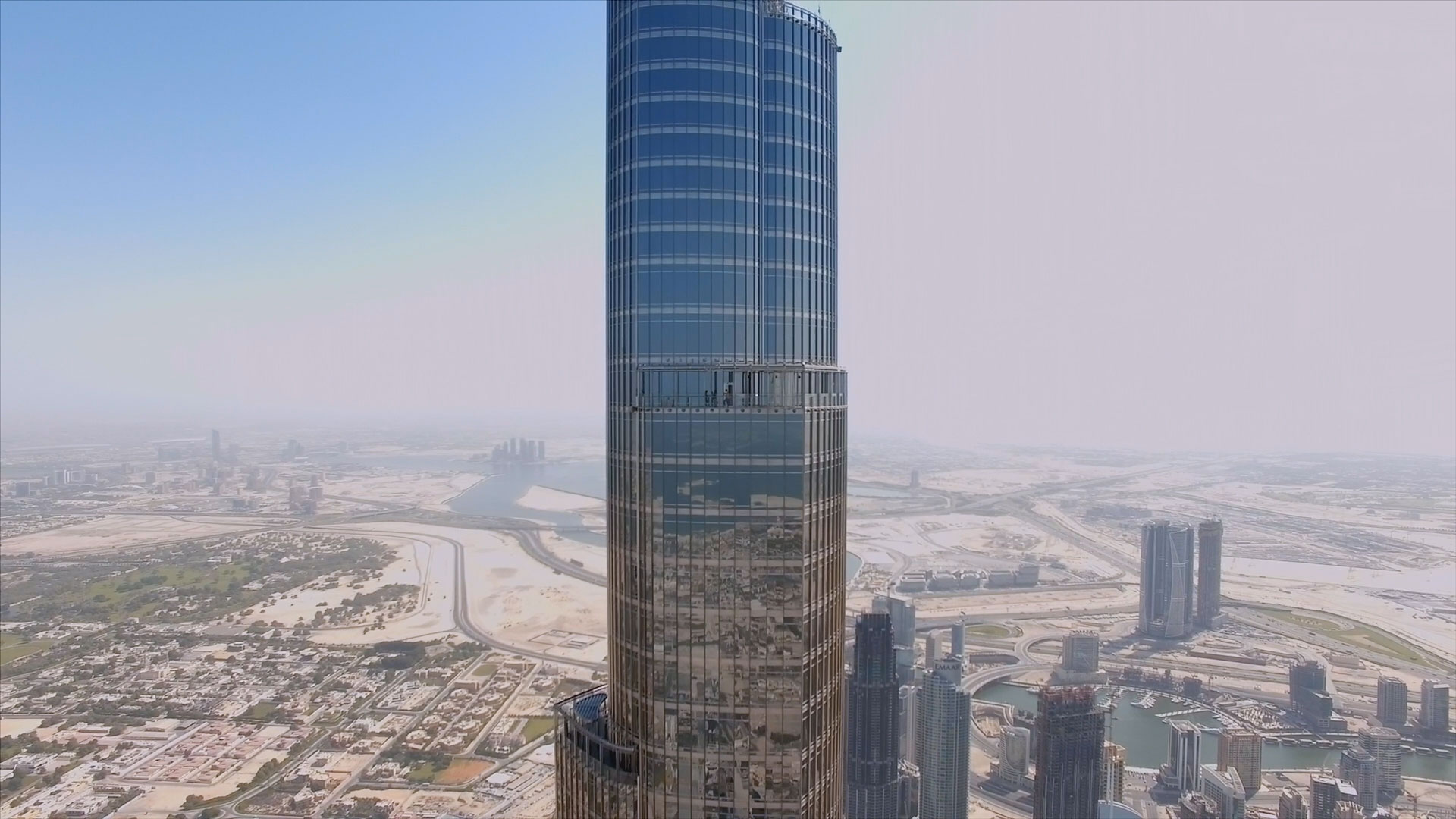 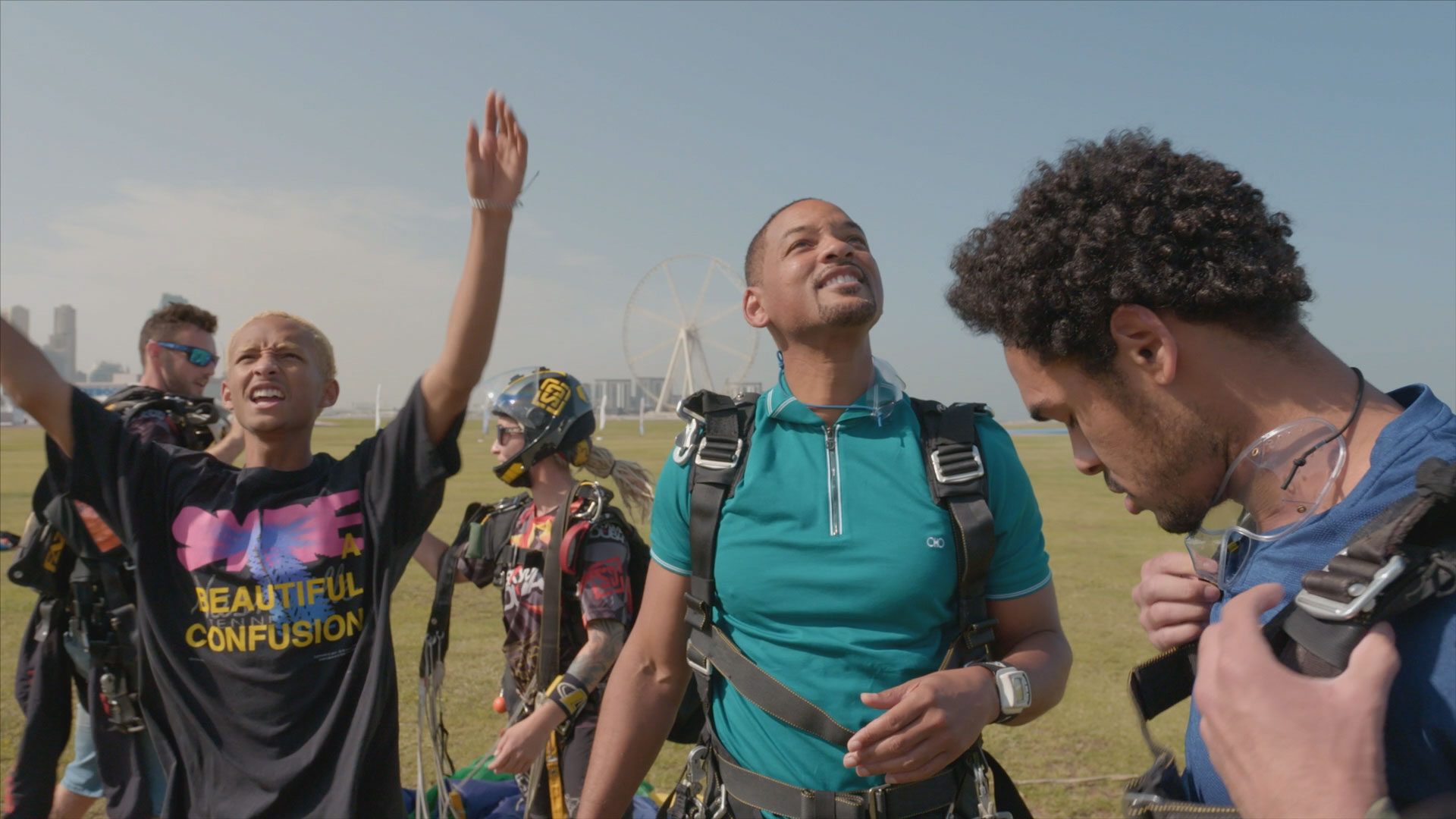 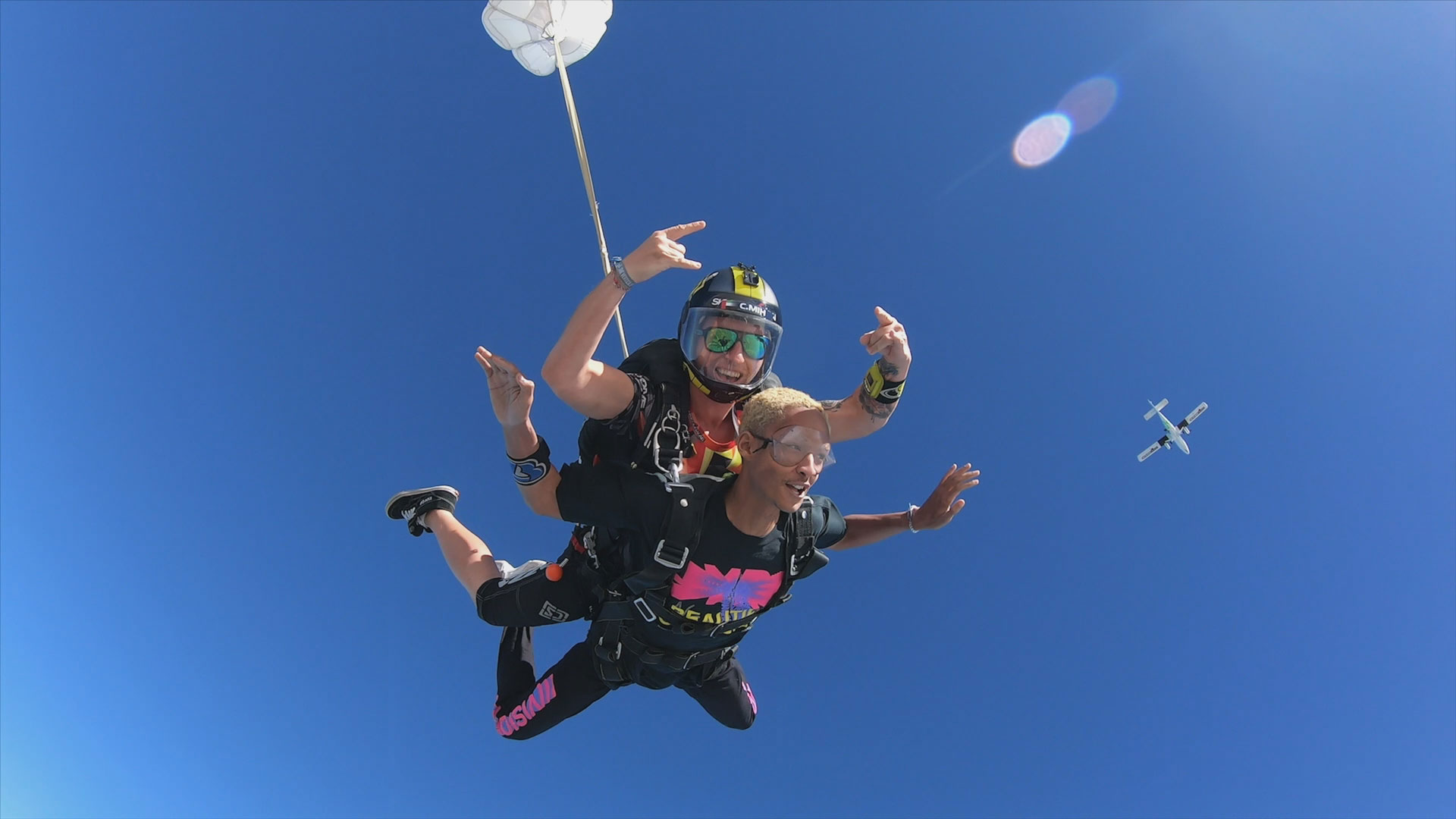 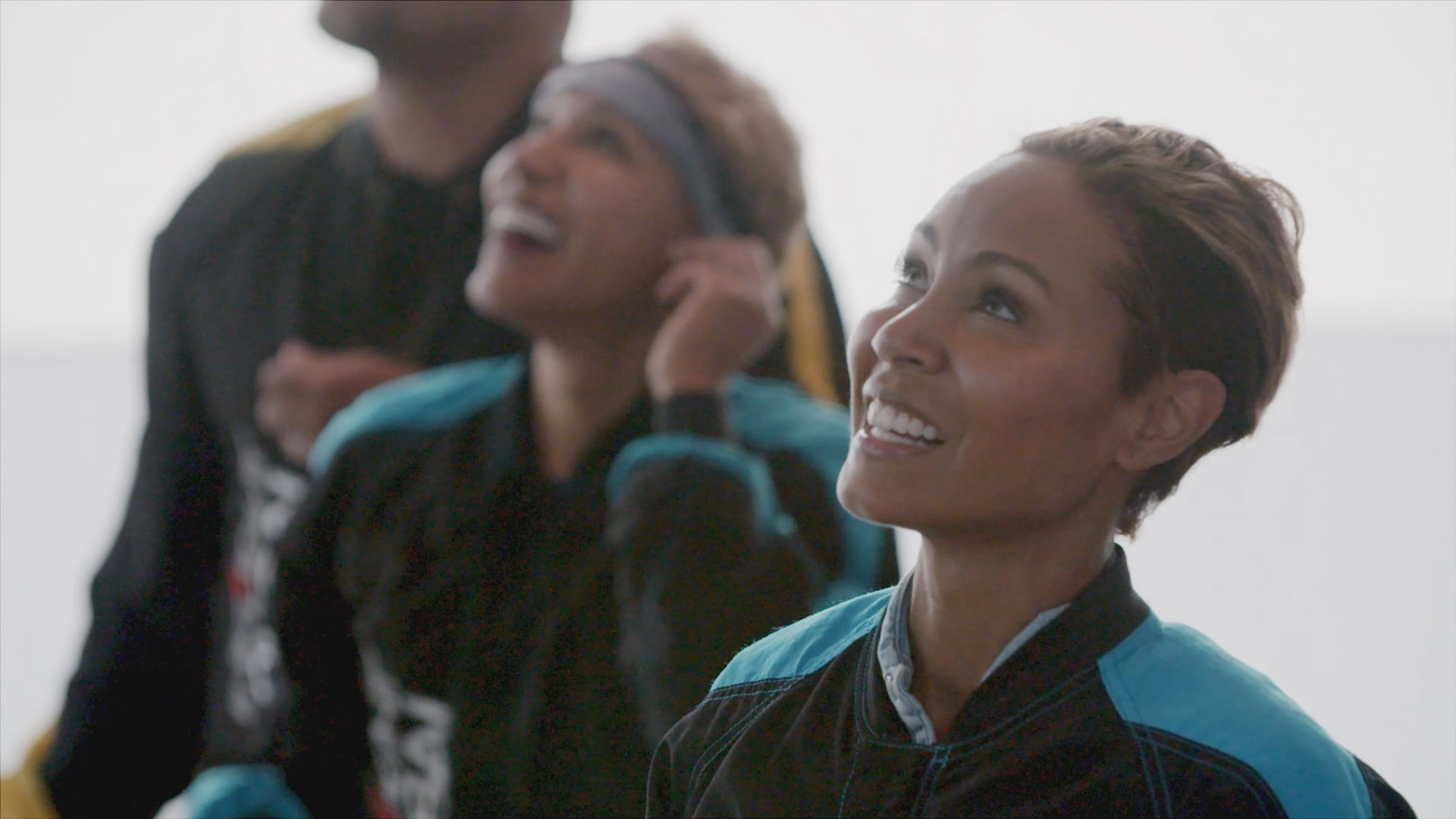 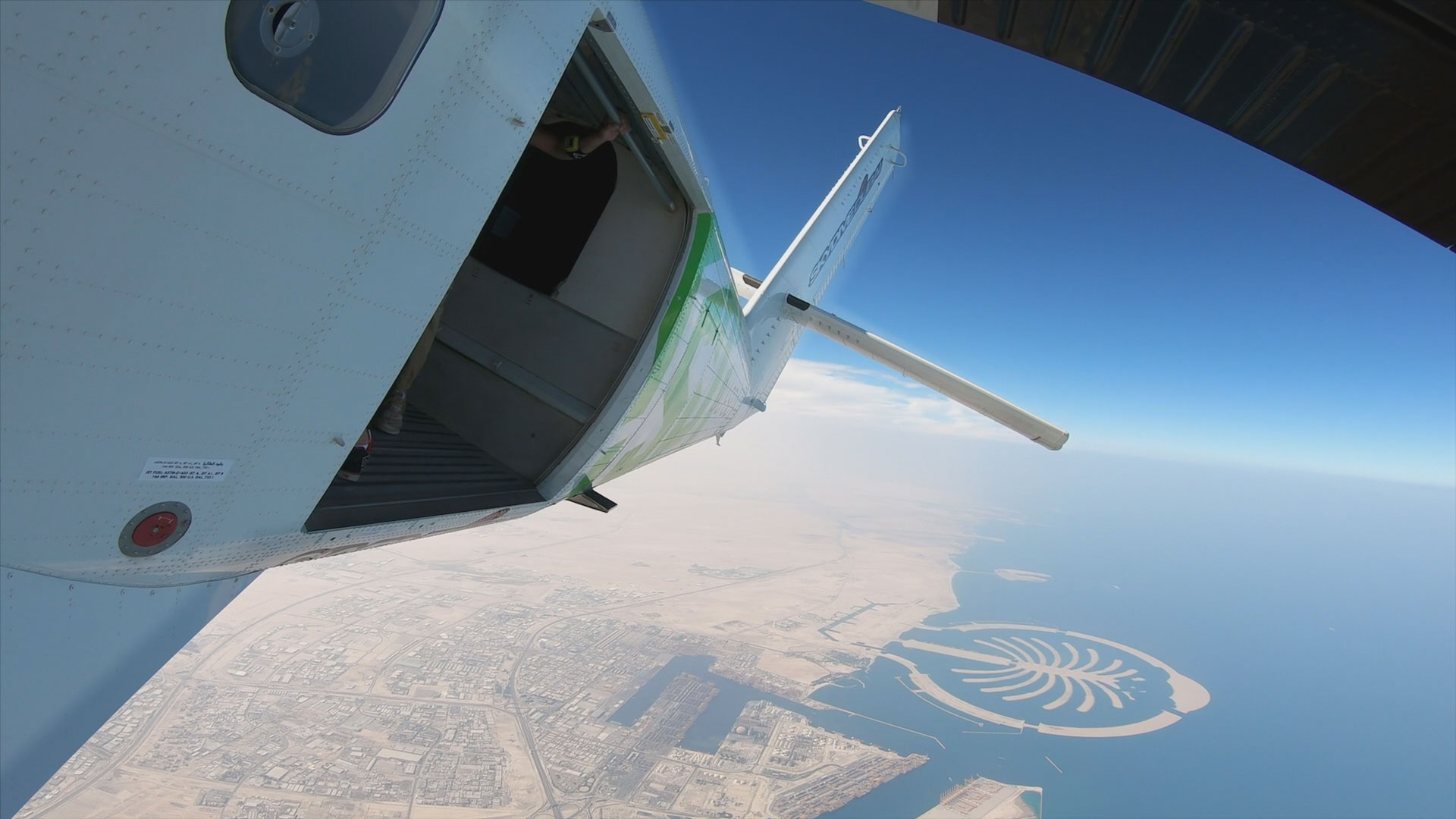