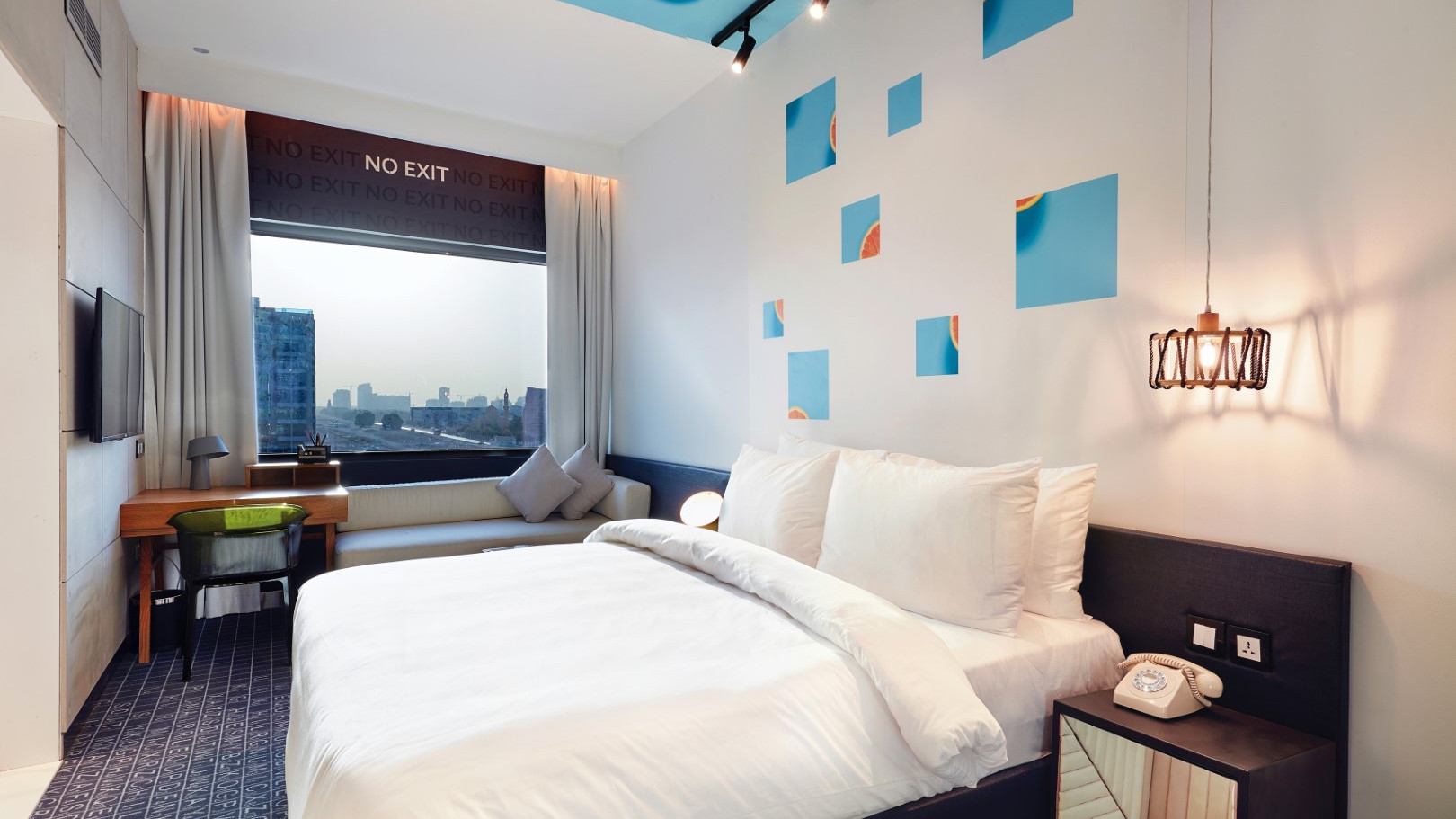 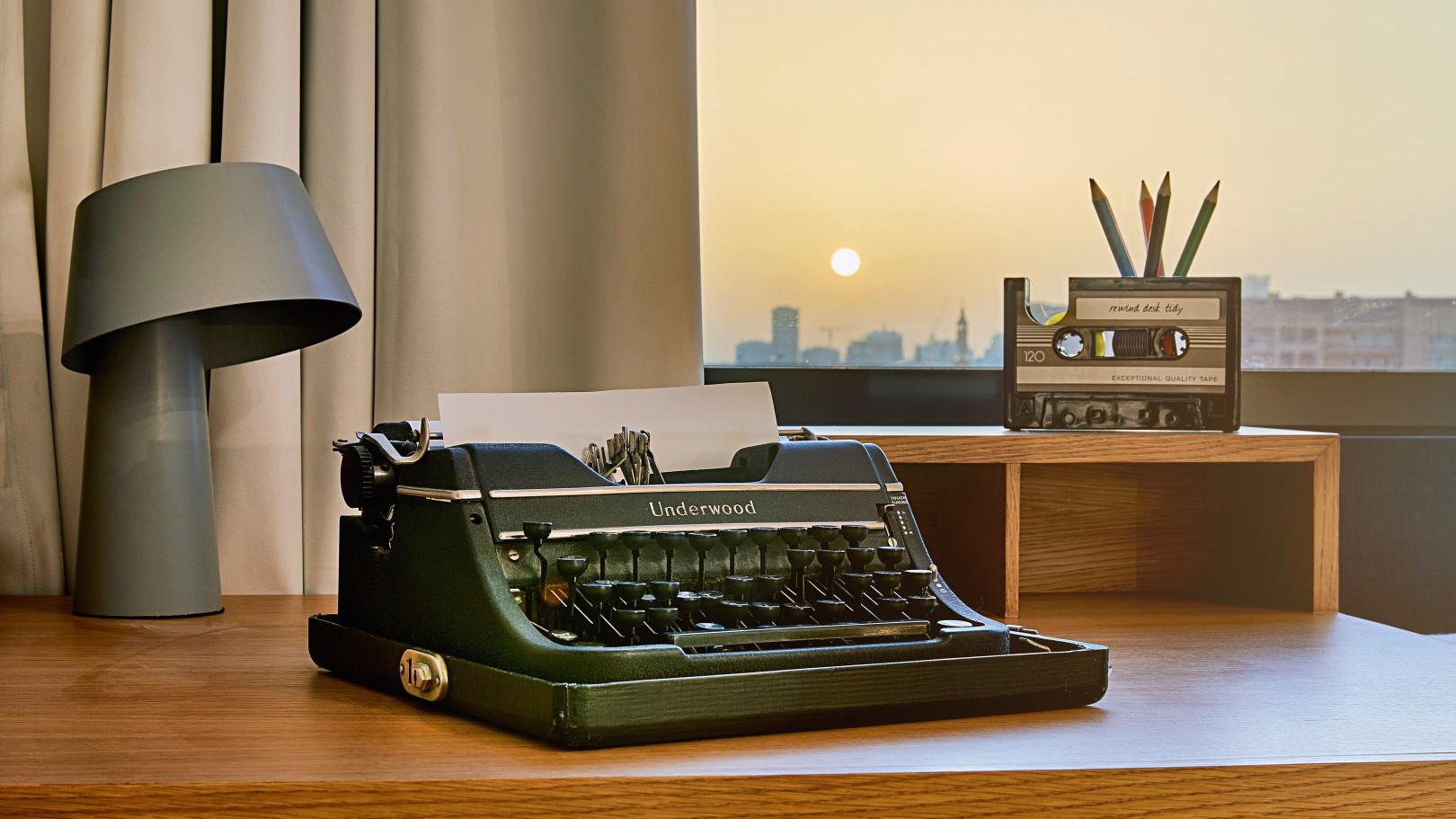 Due to our long-standing relationship and following a successful shoot with Media One Hotel, we were hired to photograph the rooms of the newly-opened Studio One Hotel to be used for their Booking.com profile.

We spent a full day photographing every aspect of the room, focusing on the little details that added to its charm, such as the eccentric designs on the walls and the quirky typewriter sitting on the desk, as well as the view of the buzzing Studio City area from the room’s window. We ensured to capture the hotel’s eccentric atmosphere and welcoming environment which would serve their purpose to entice potential customers to book their rooms at the newly-opened location.

The images were then delivered featured on Booking.com, as well as on Studio One Hotel’s website and social media pages to promote their new opening in the area. 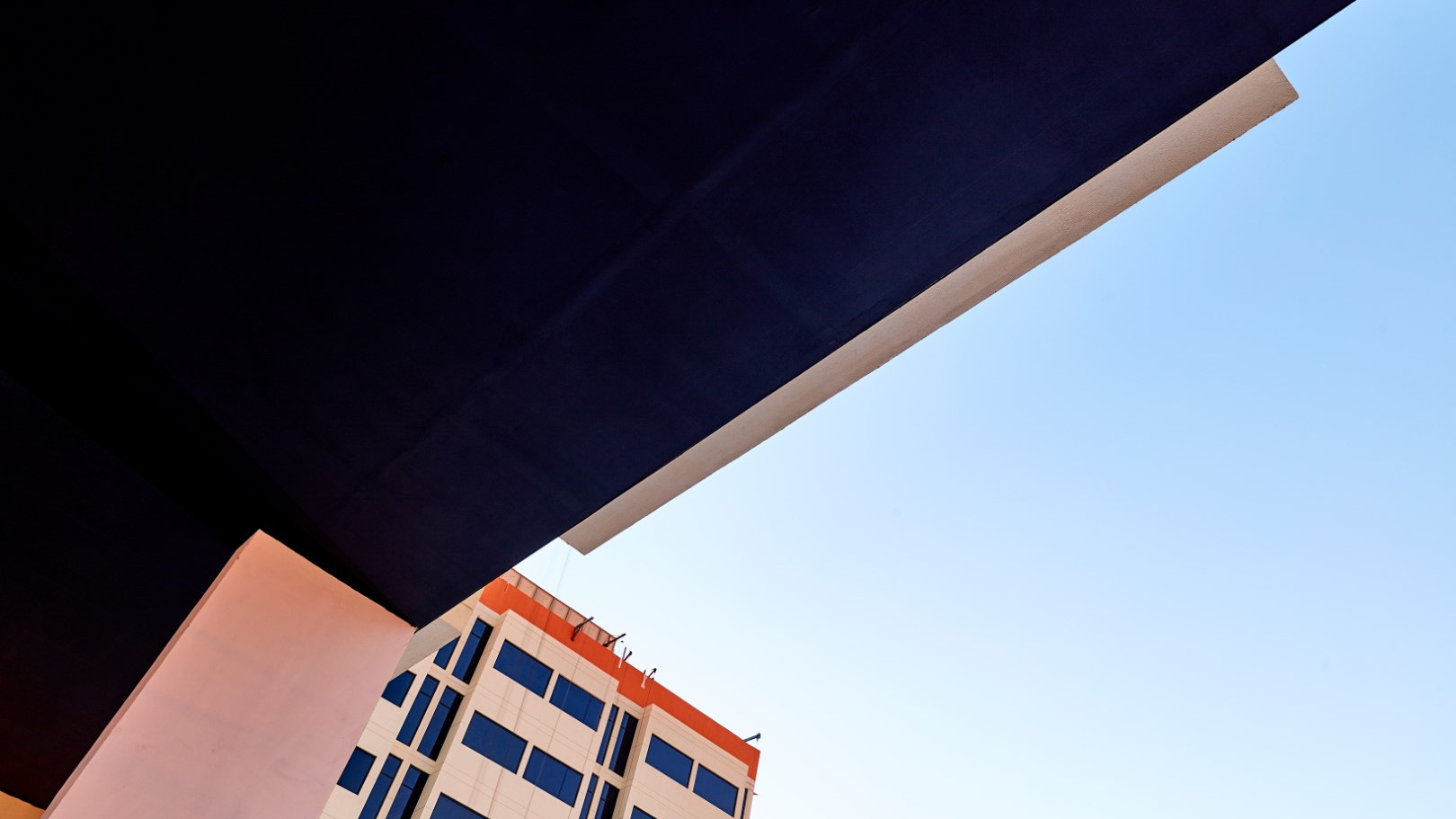 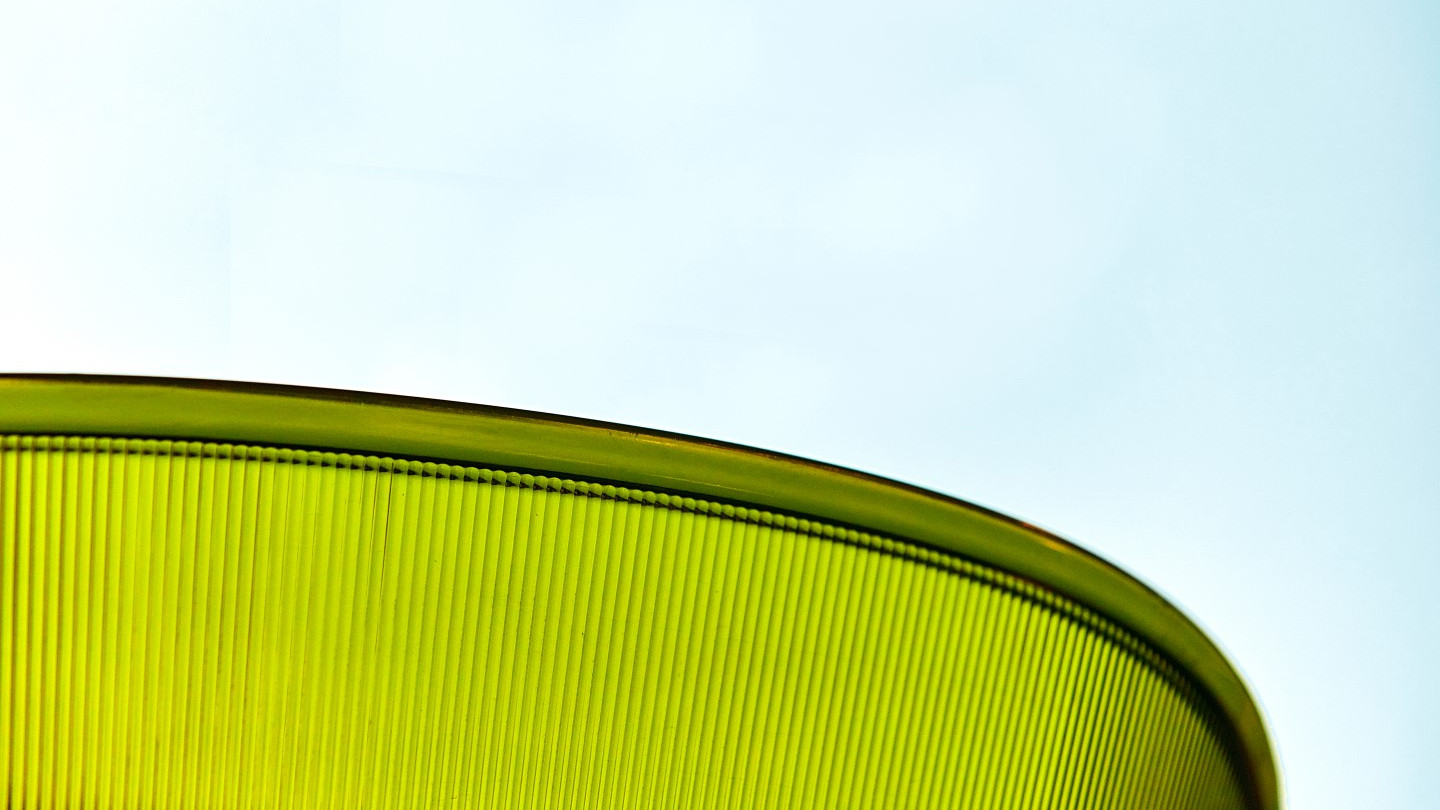 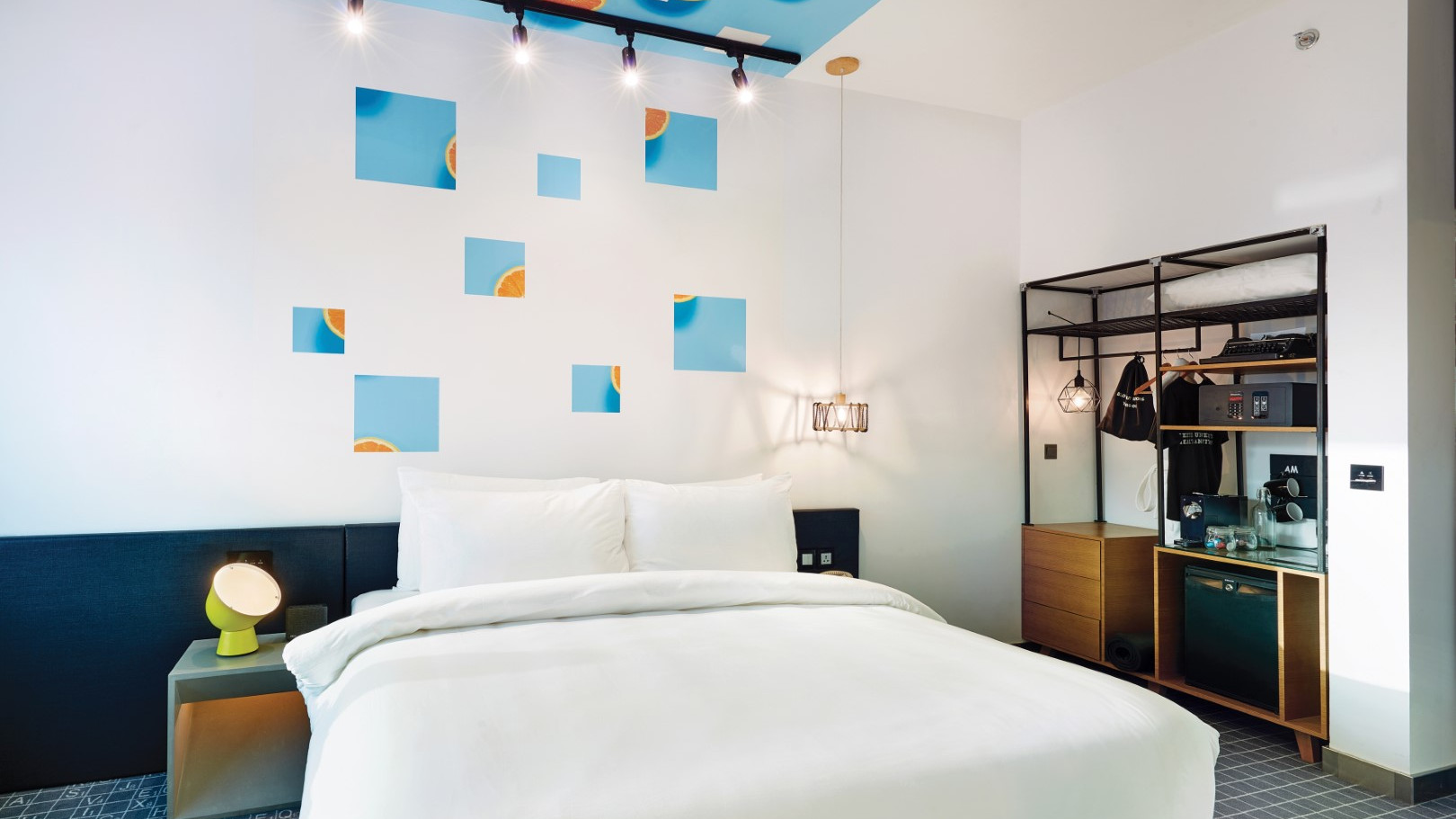 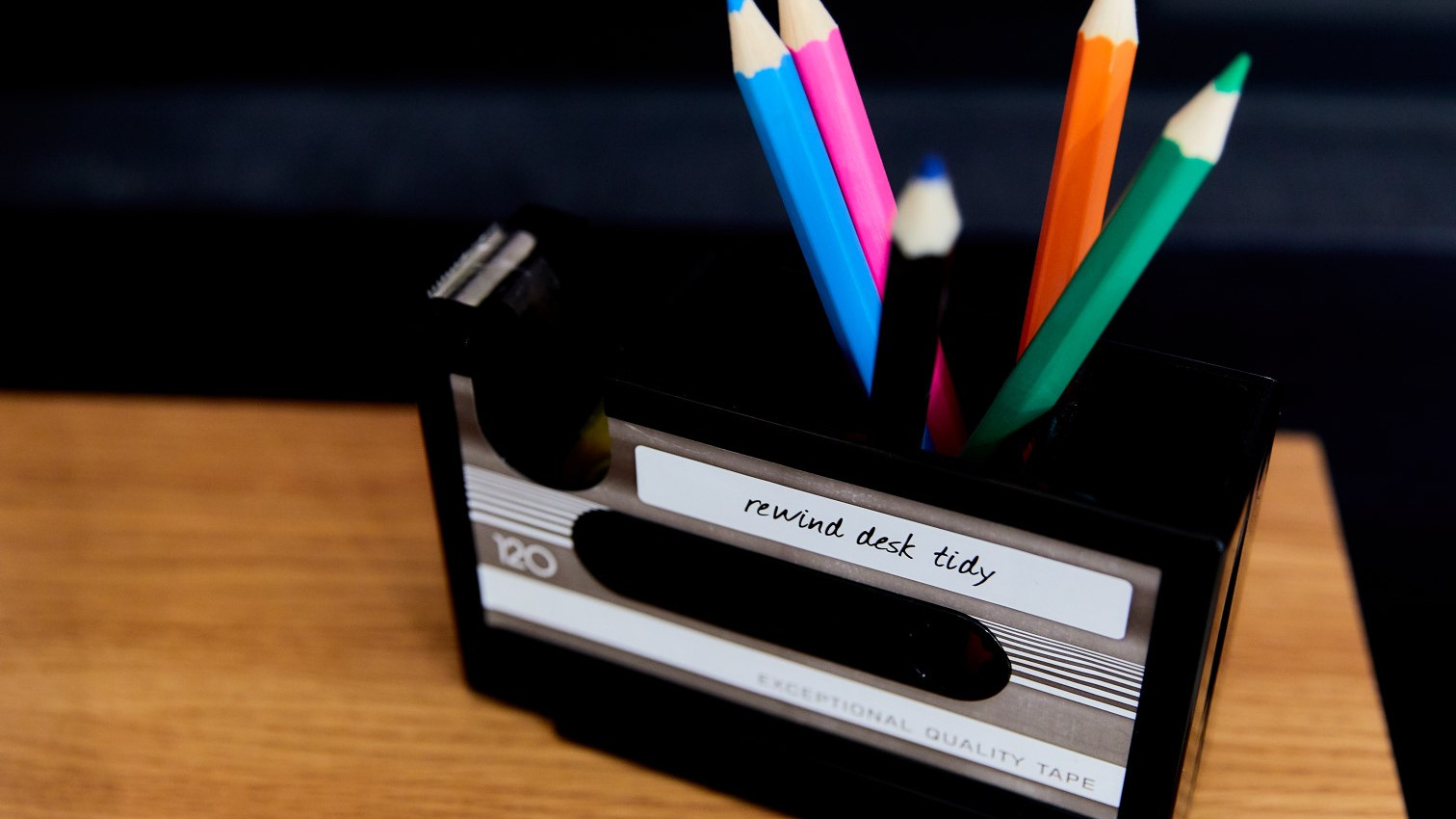 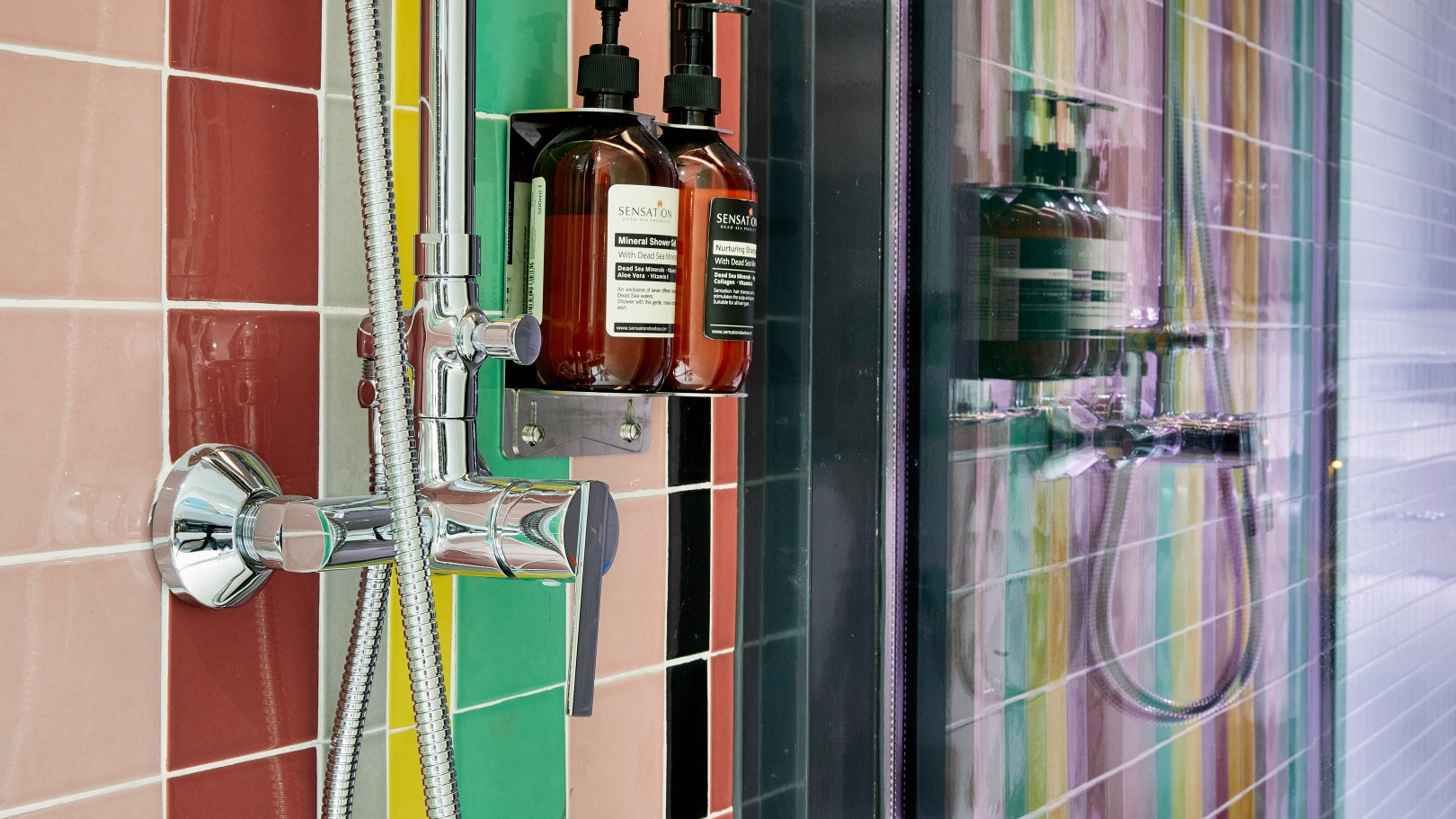 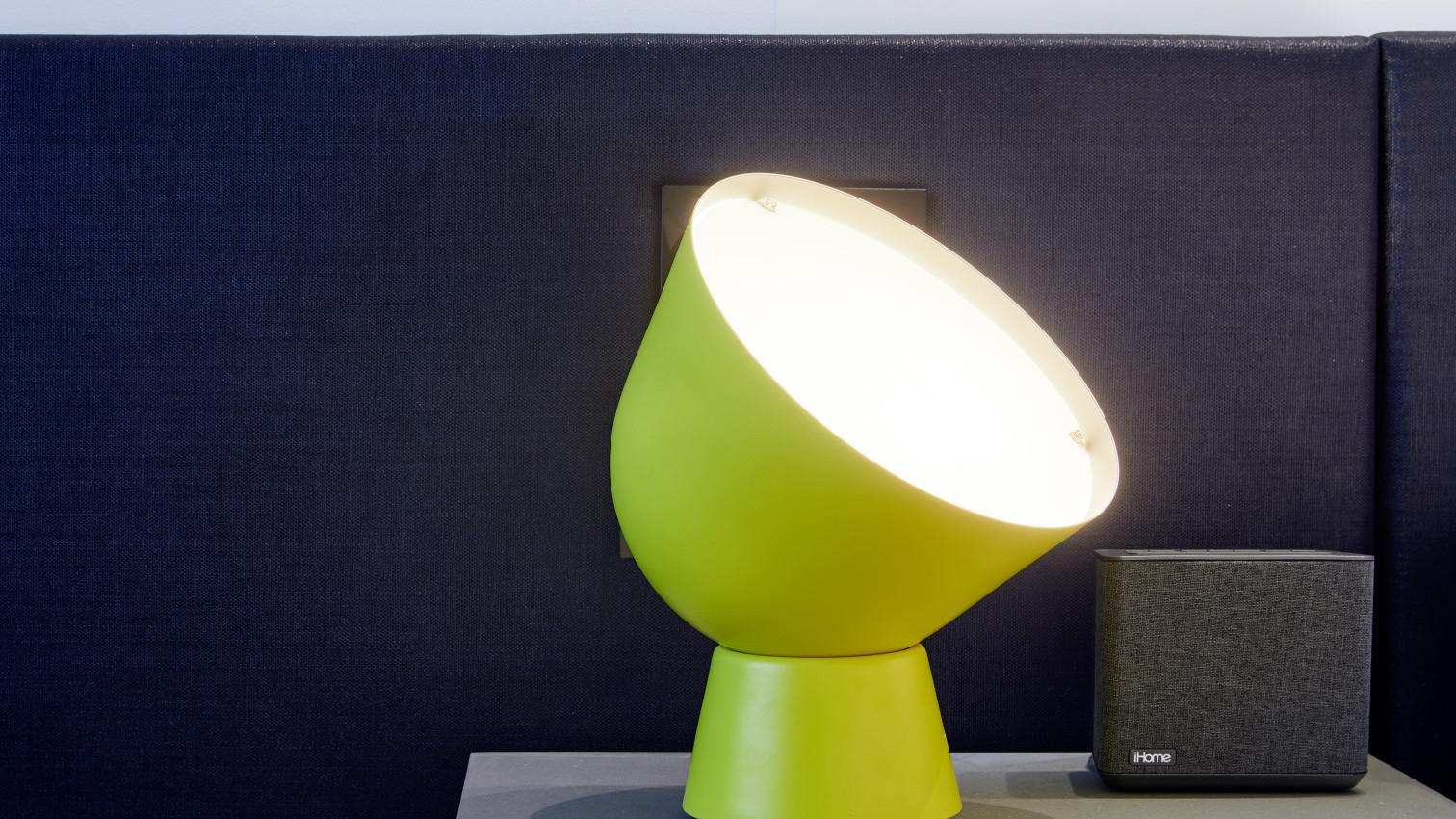 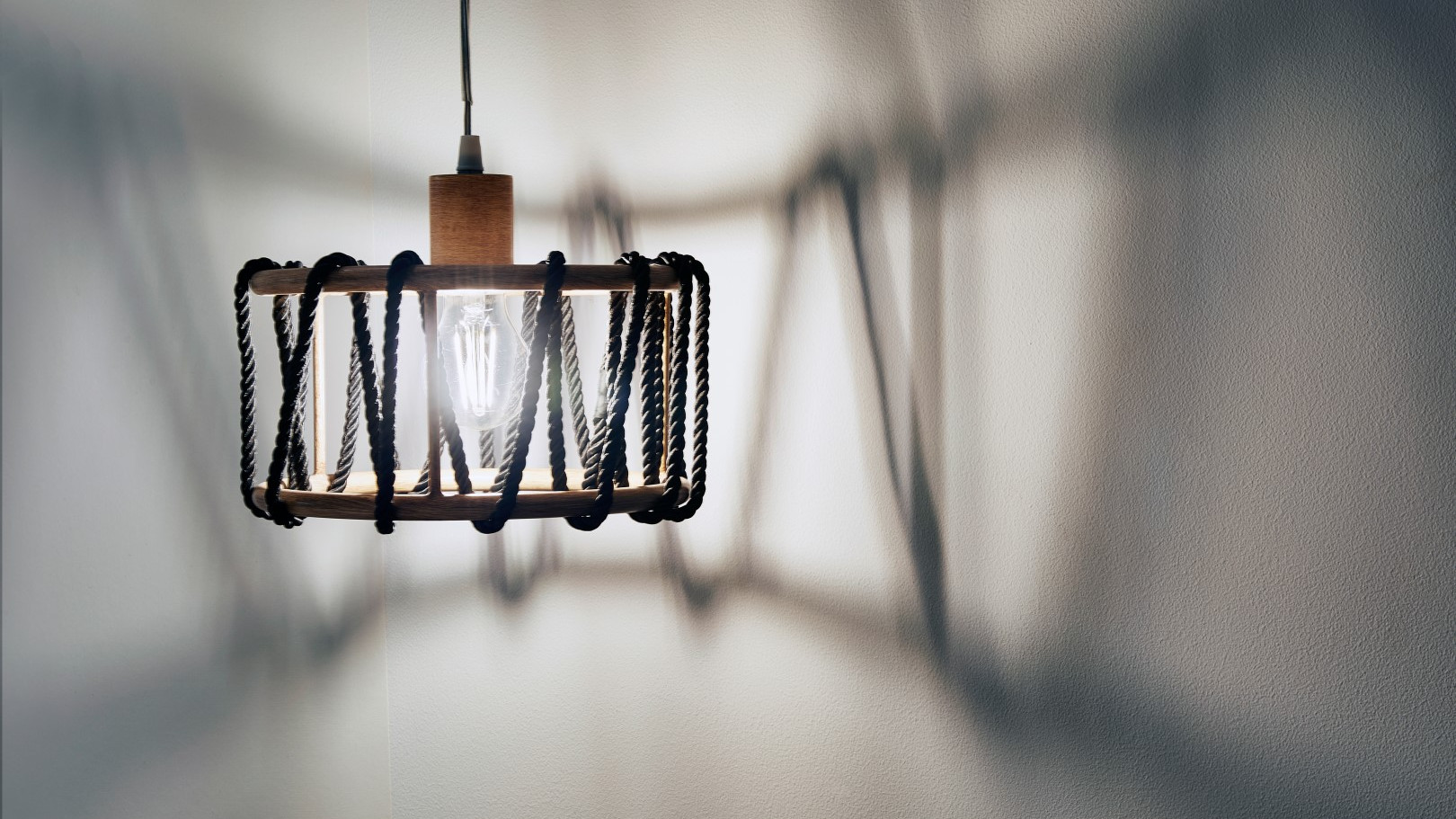 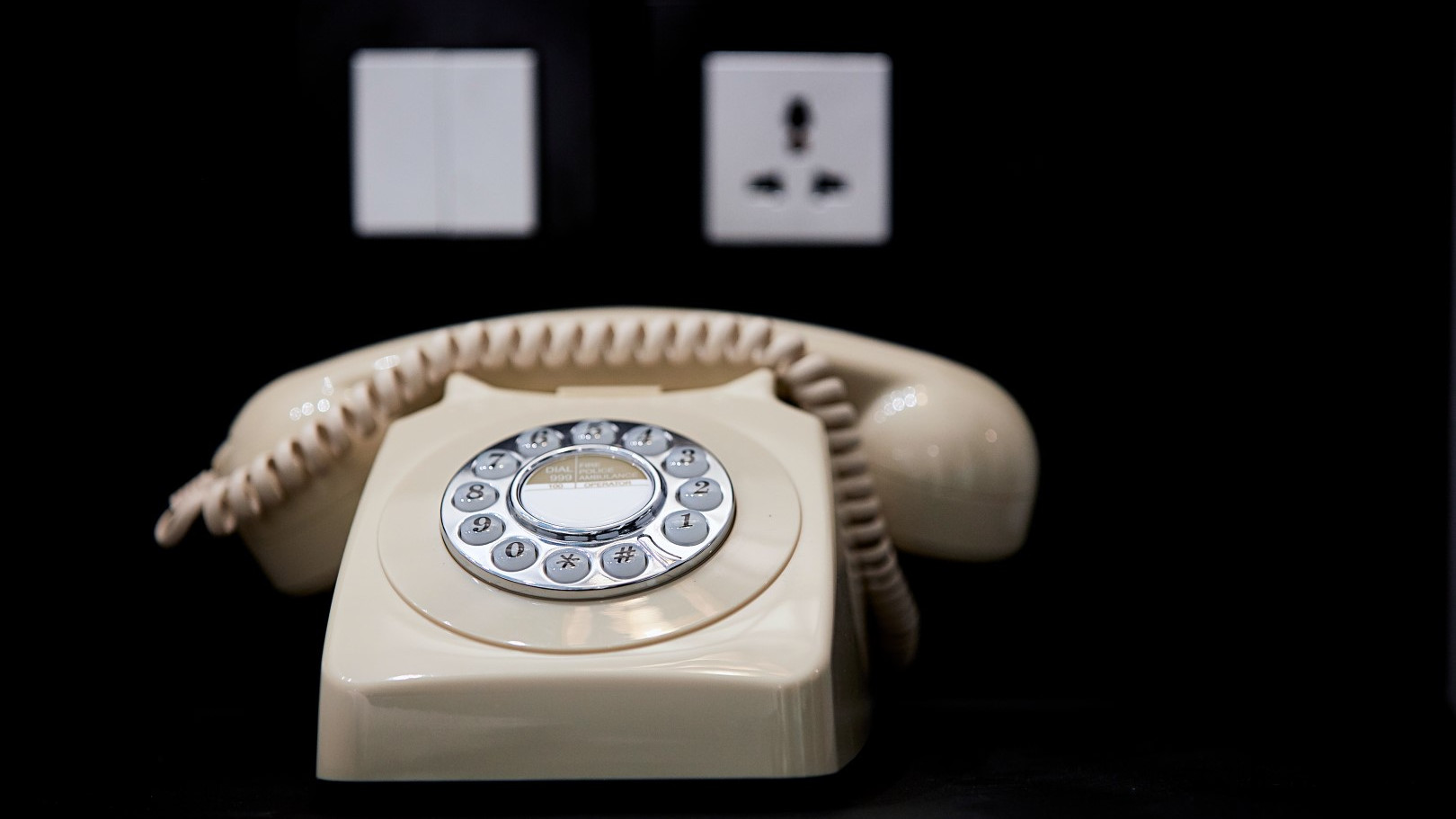 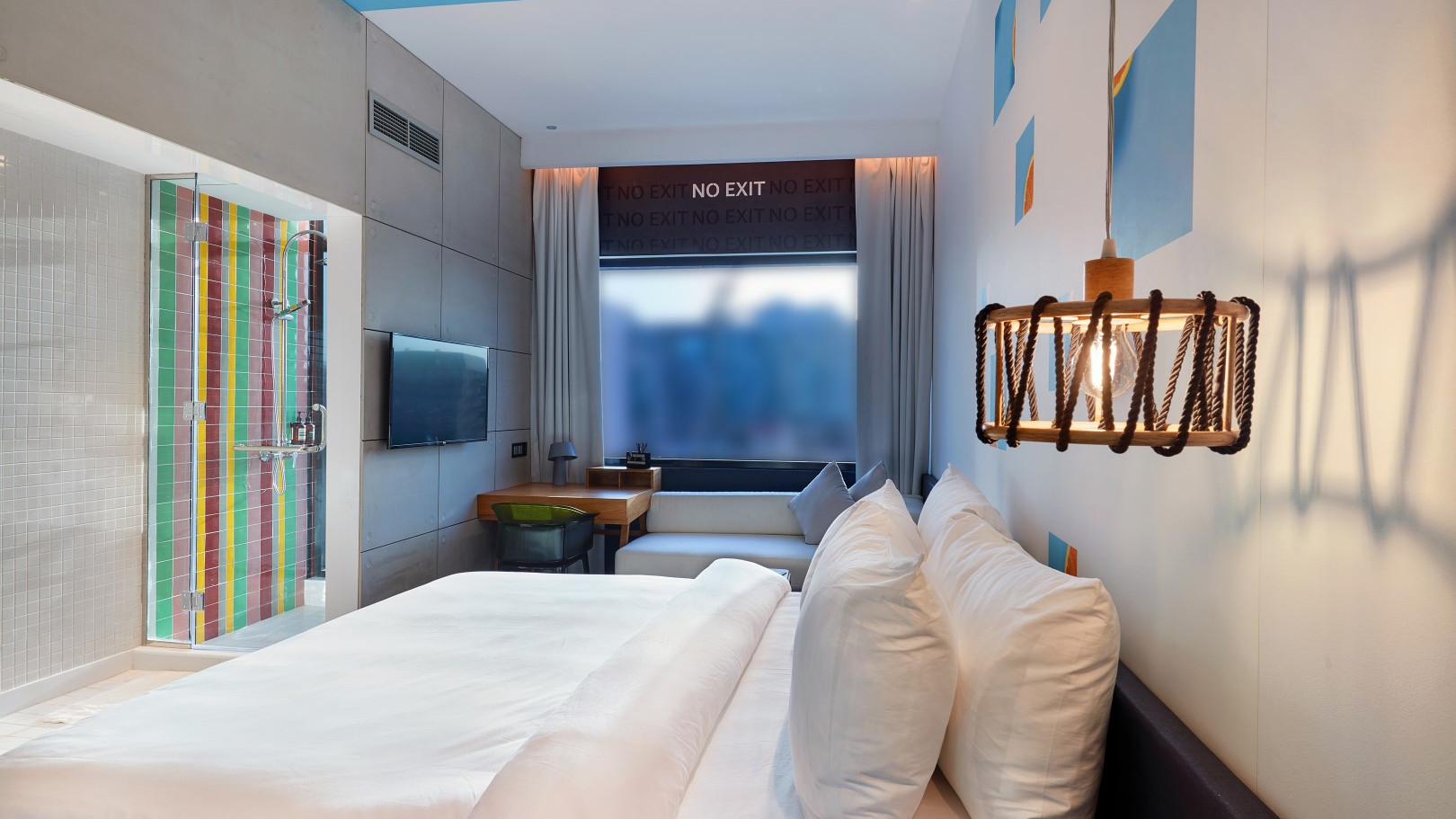 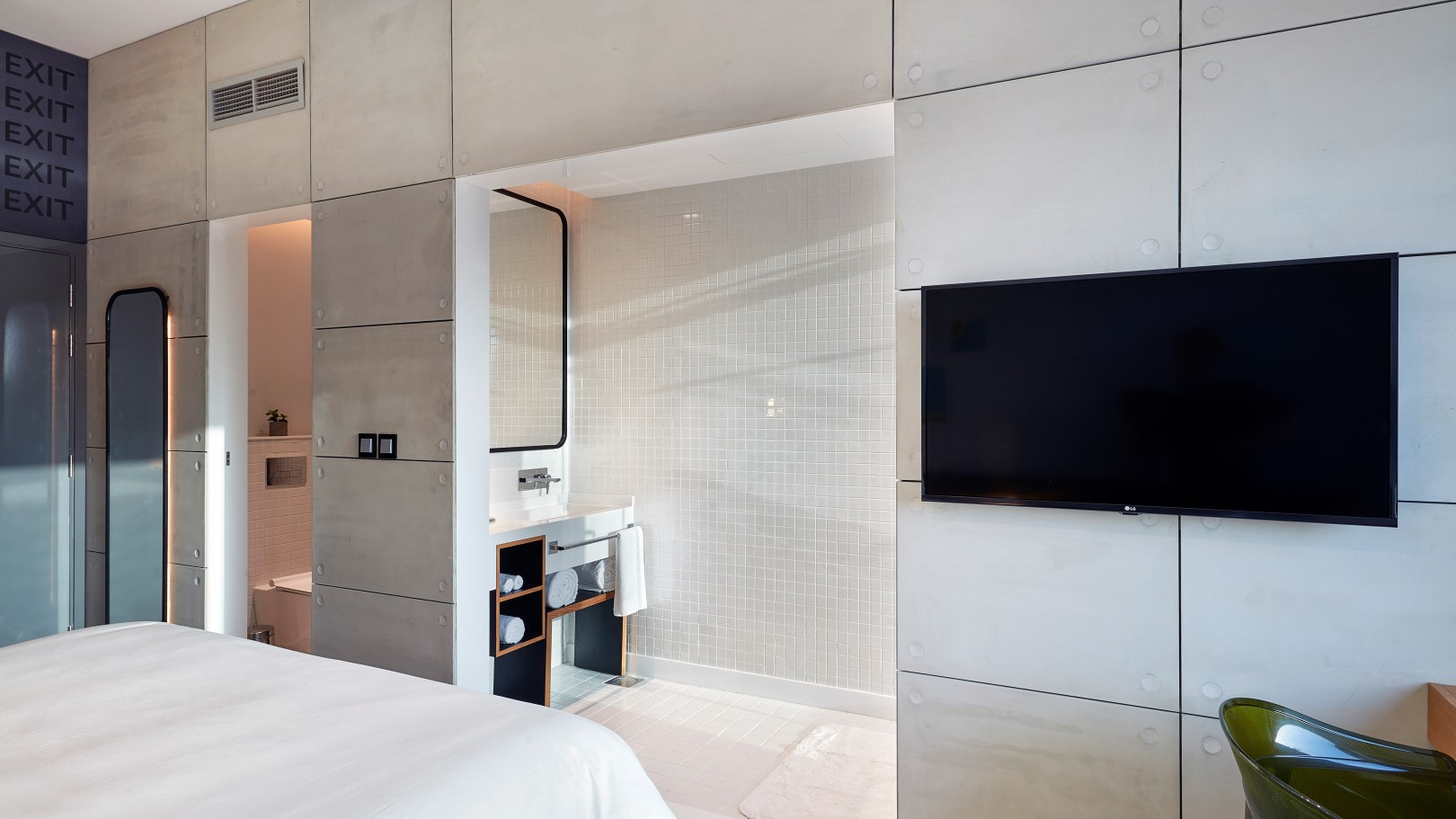 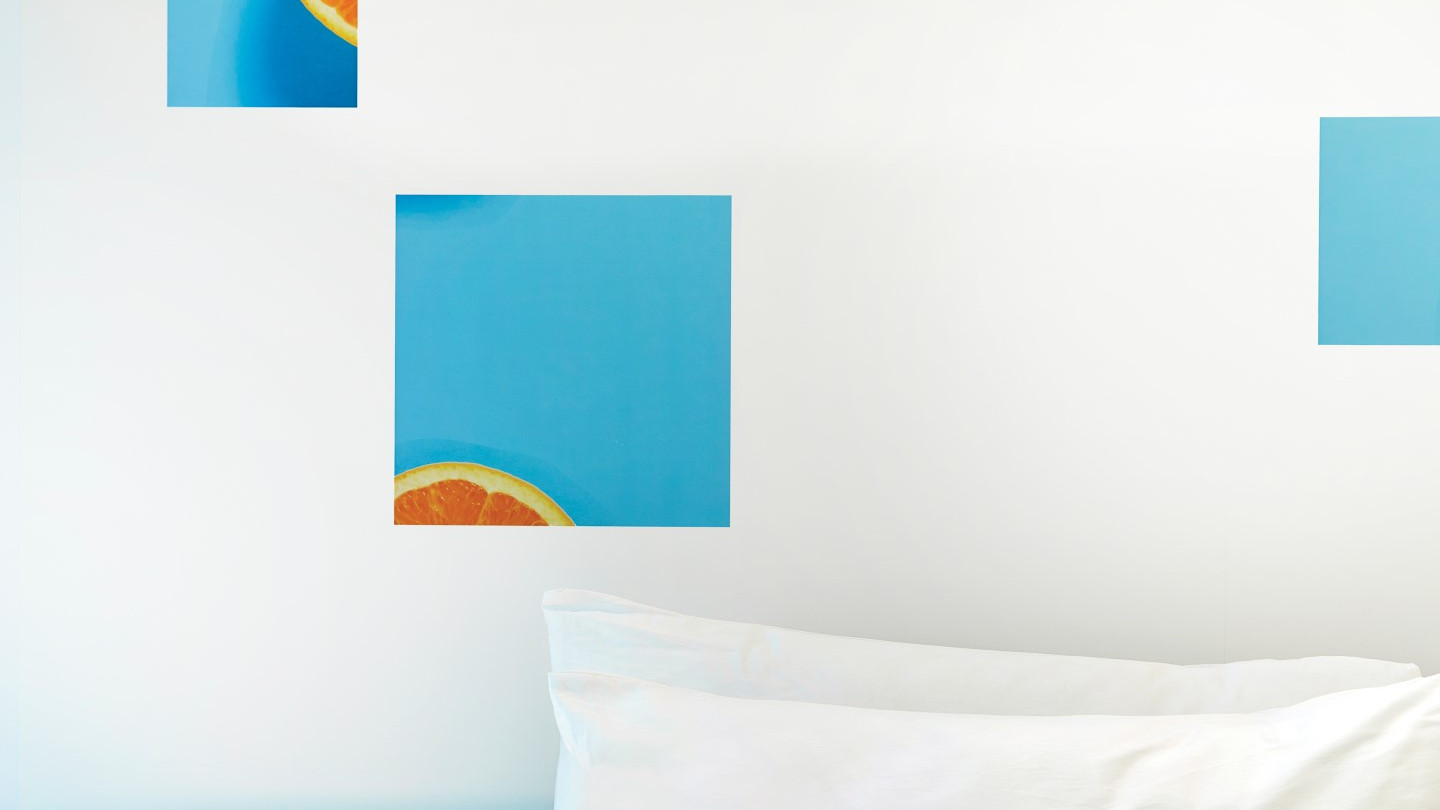 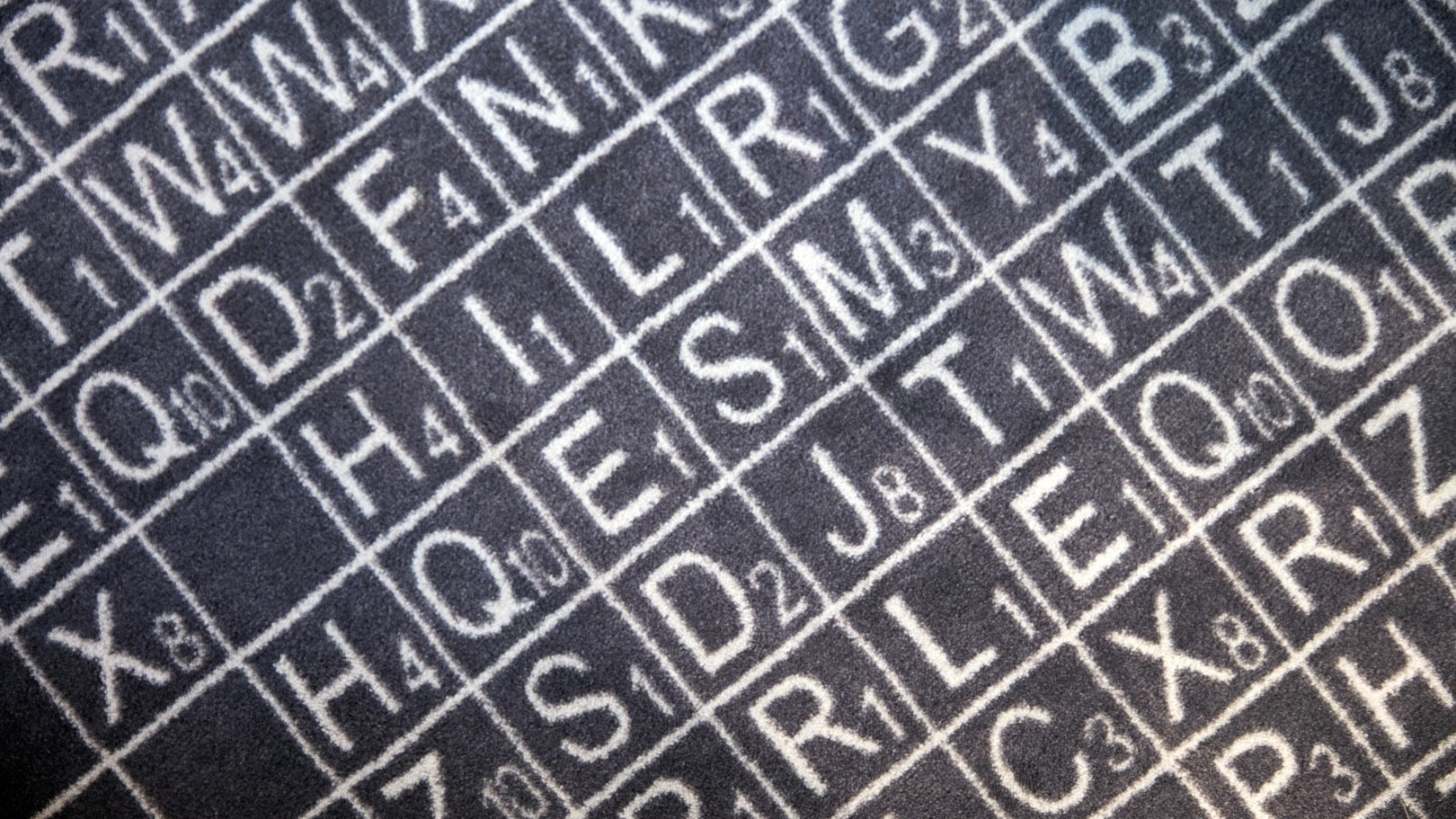