In 2017, we were hired by VICE to locally produce a feature episode for VICE News Tonight in Bengaluru, Karnataka, which is known as India’s Silicon Valley. Travelling the burgeoning tech capital of the country, we sent host Krishna Andavolu to discover what innovations and ideas are currently part of the tech landscape of the country.

We organised several contributors for Krishna to meet with and learn about the tech industry in India, including Transact Global director Darshan Chinnappa, Mphasis CEO Nitin Rakesh, Altigreen investor Anupam Mittal and professors and students in the country’s 23 Indian Institutes of Technology. We also handled all production logistics, including catering and transportation and ensured the VICE team received constant support in their production requirements before and throughout the shoot.

To cater for this production, we provided a team of two producers and one line producer.

India’s Silicon Valley episode was aired on VICE and VICE News Tonight’s websites and YouTube channels, to a combined audience of over 15 million subscribers.

To explore the thriving technology industry in India and its impacts on national growth. 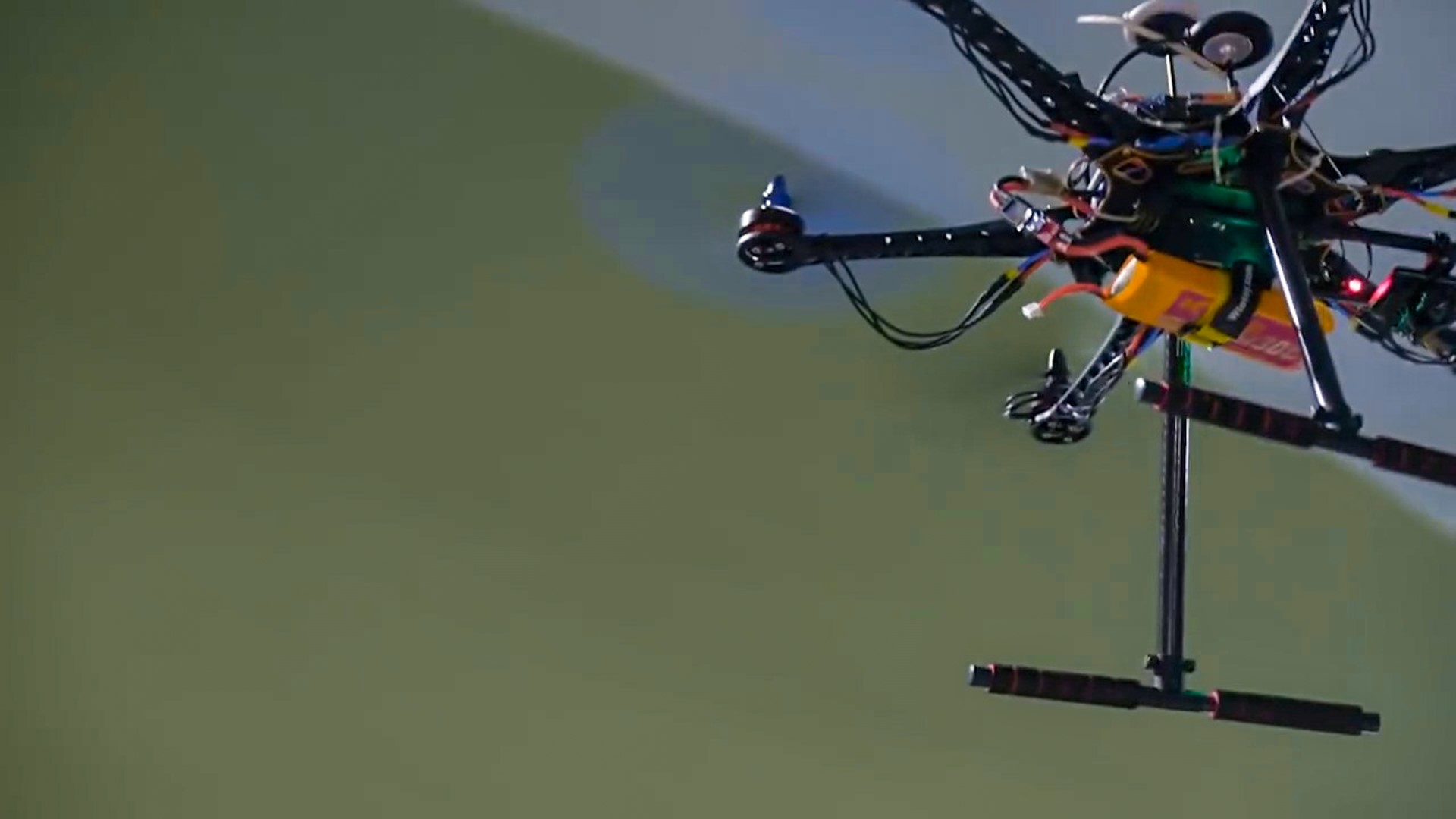 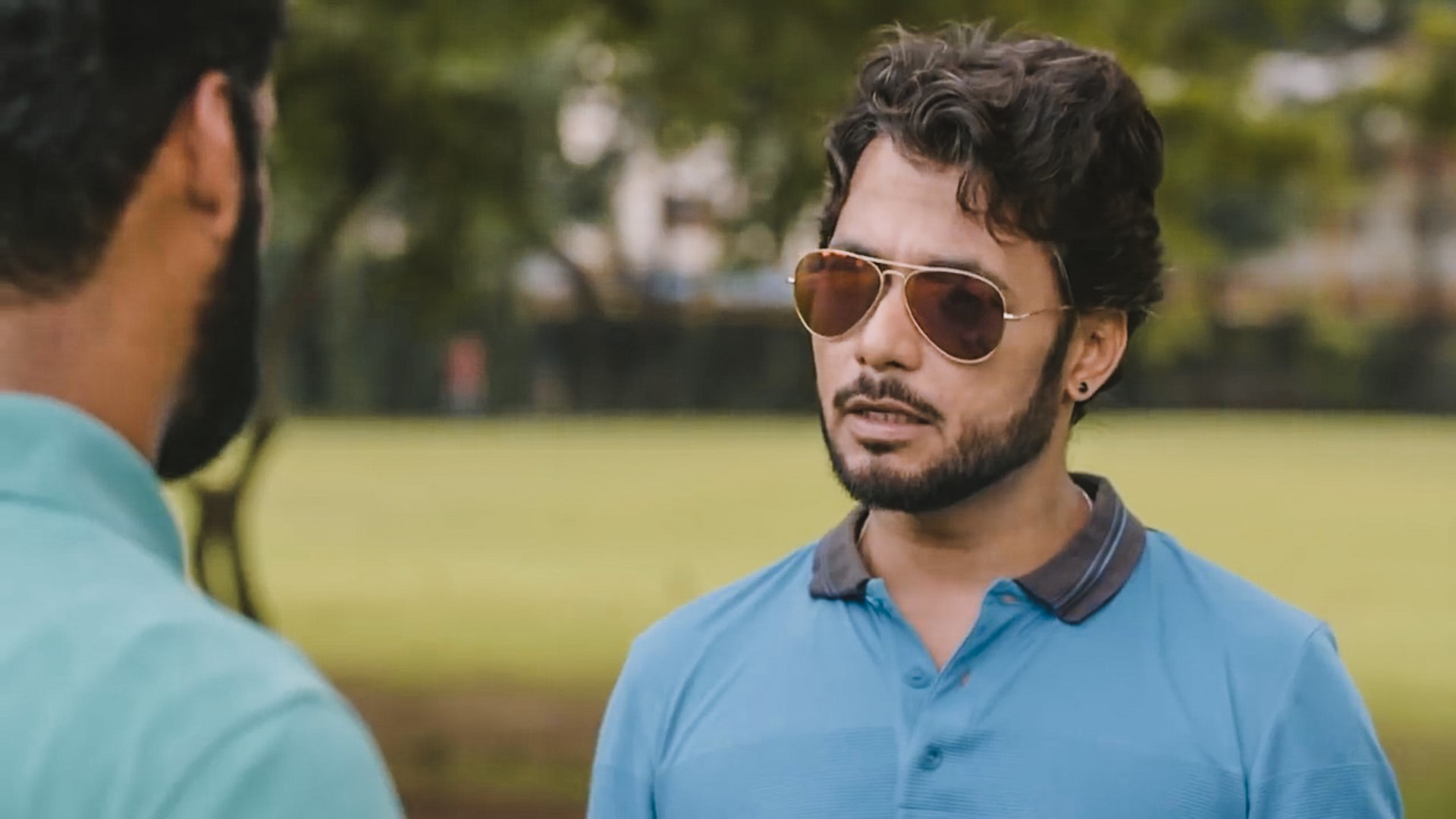 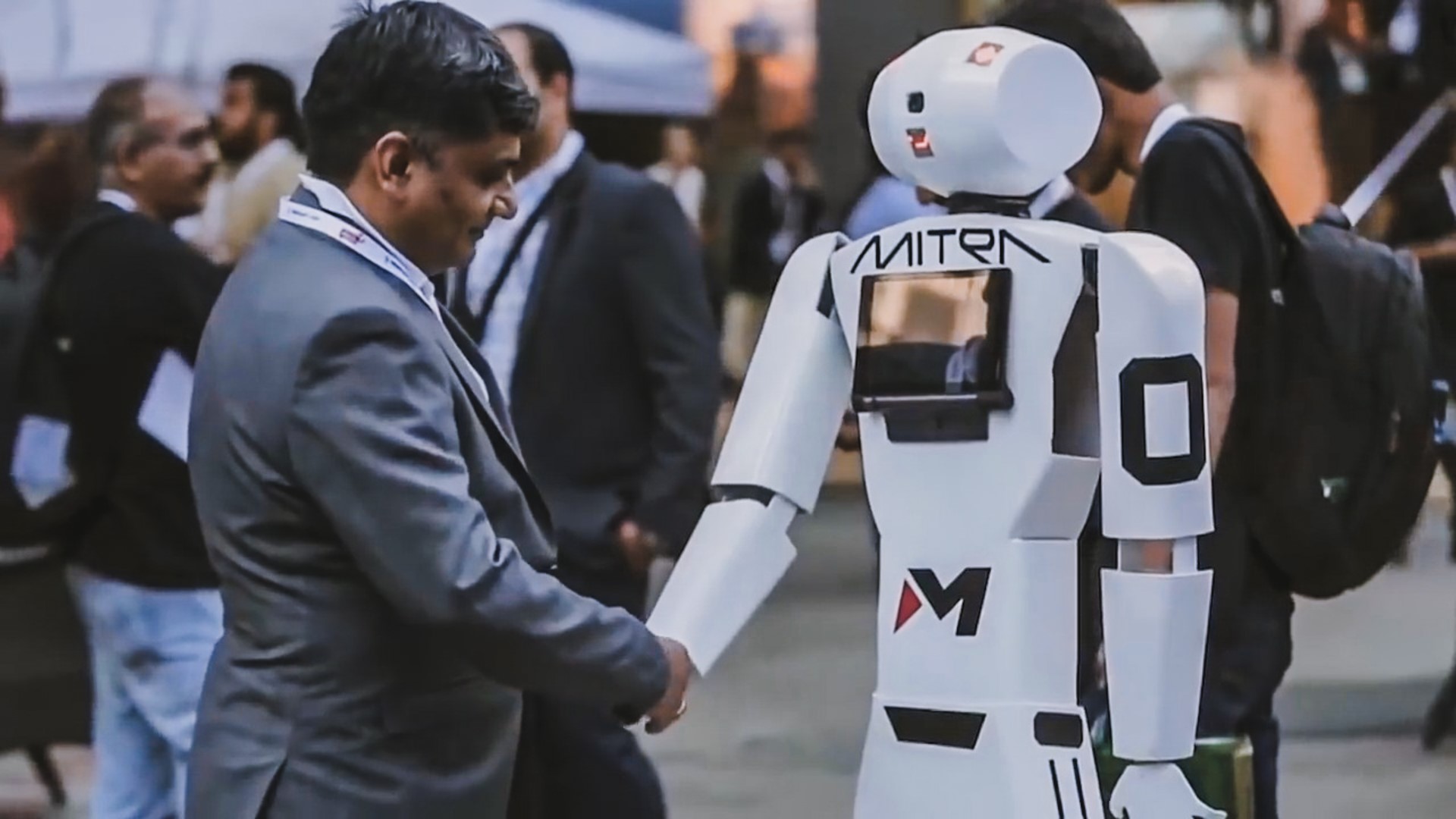 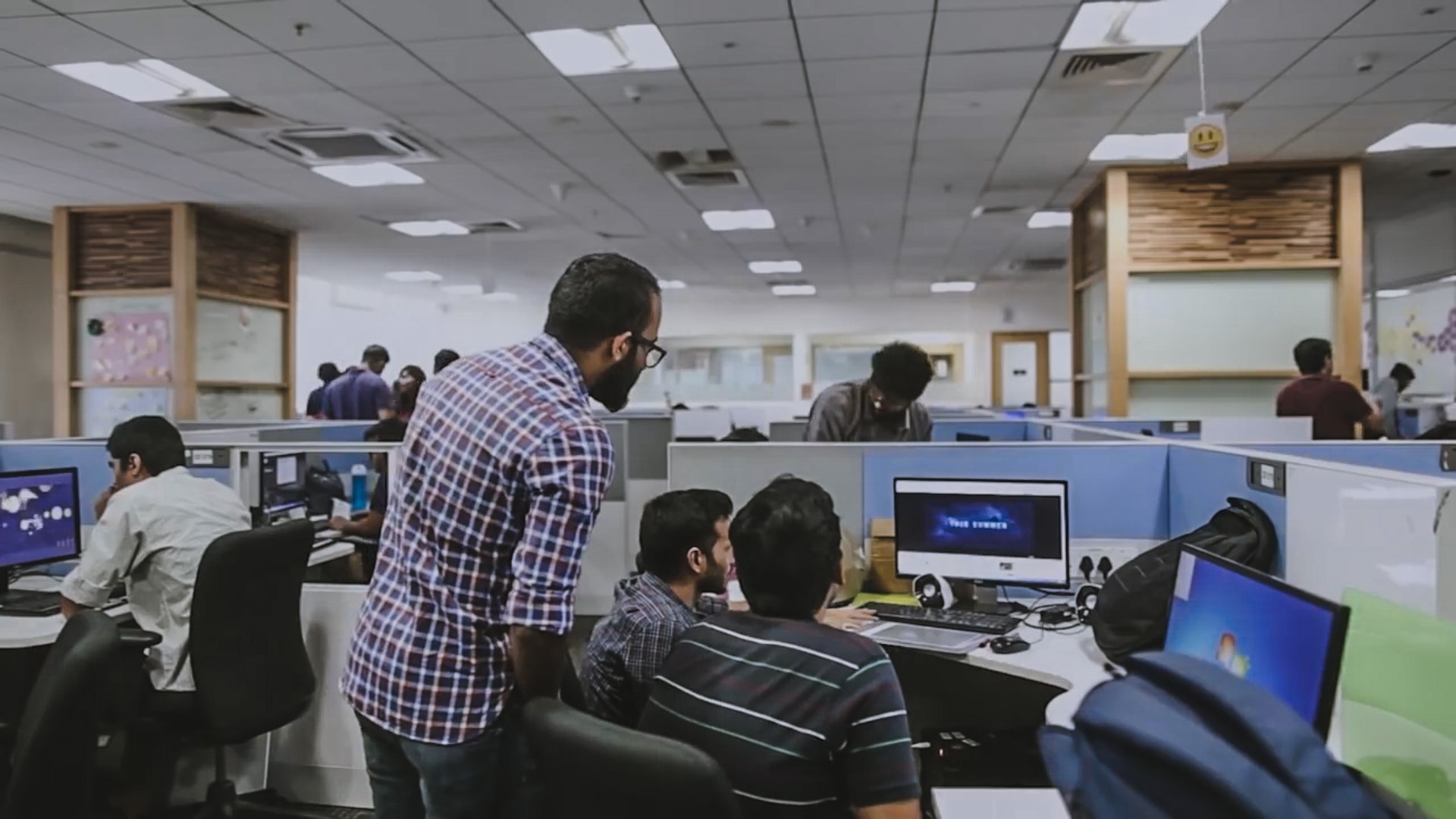 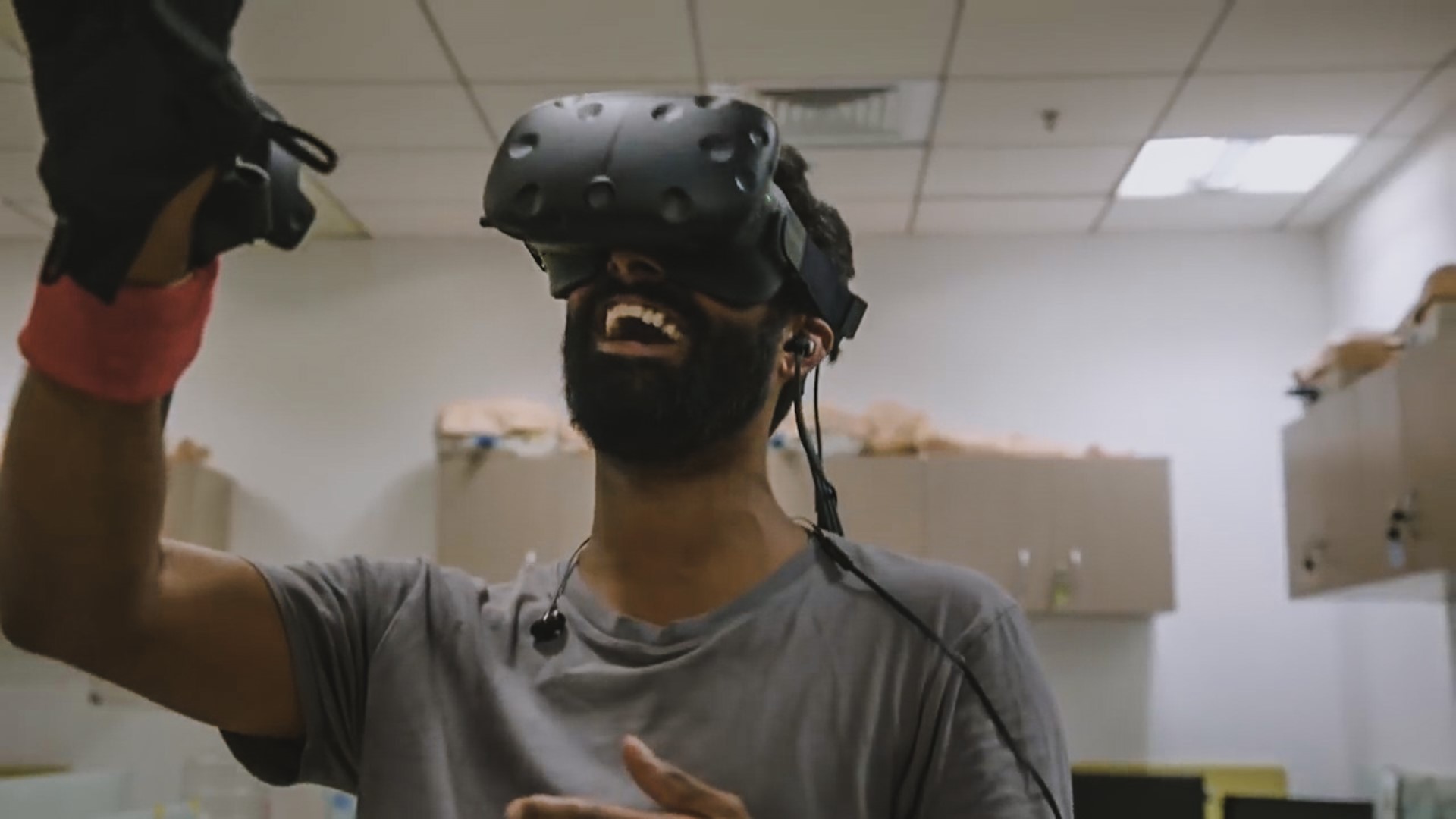 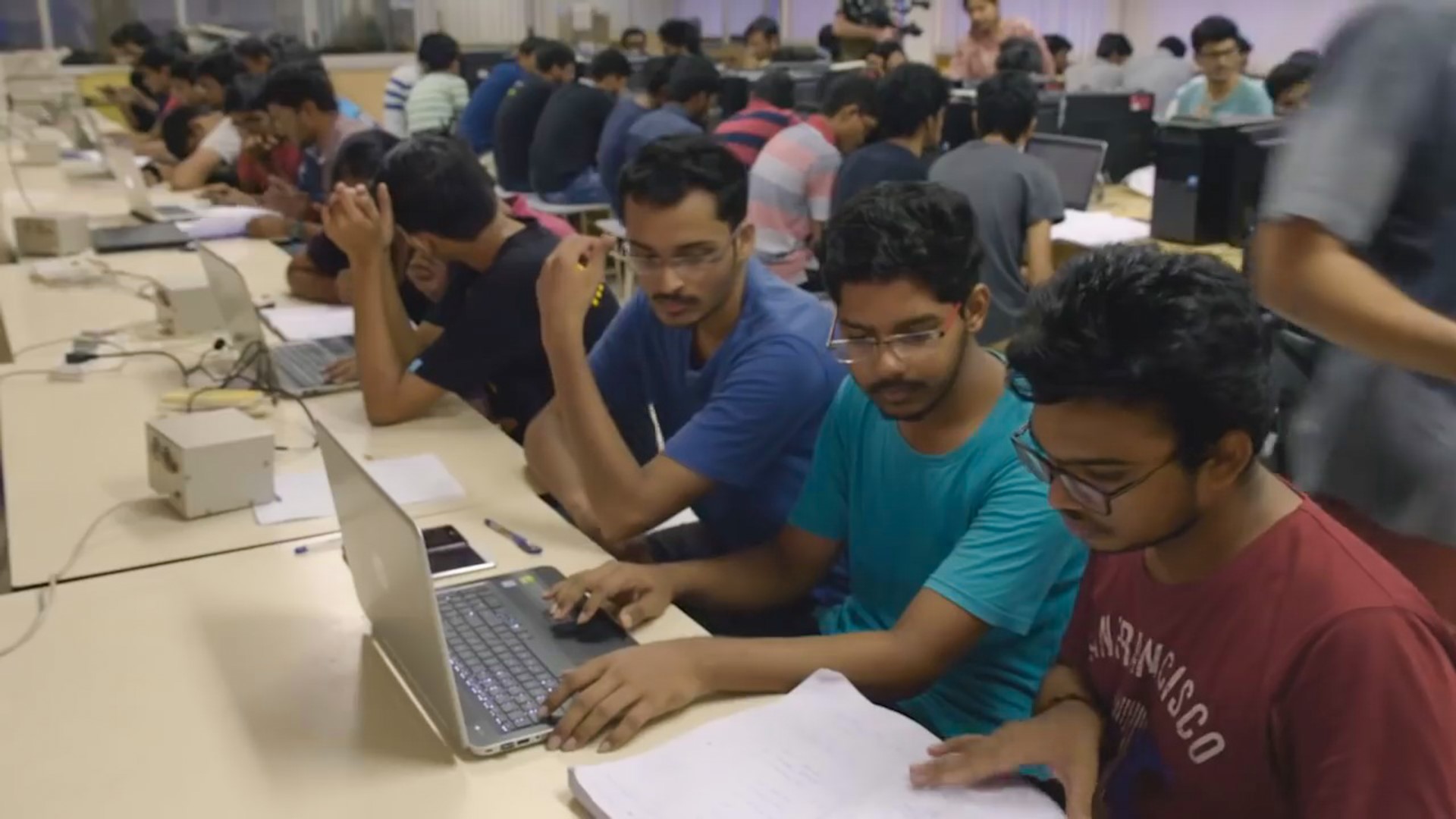