In 2015, we were hired by VICE On HBO as their local producers to uncover the depths of commercial surrogacy in India. Hosted by Gianna Toboni, a senior correspondent at VICE, the show explored how surrogacy has been commercialised and capitalised on in India with disregard for the health and welfare of the babies born. We sent Gianna around the country to discover and expose the seedy underbelly of the trade by observing how the black market business of selling and buying babies is run.

To dive deep into the recent surrogacy boom, we aided in curating creative beats, such as sending Gianna to Anand, Gujarat and Delhi to meet with various contributors involved in and affected by the illegal industry. To achieve this, we managed production logistics, applied for and obtained filming permits, sourced local crew and equipment, located contributors to speak with the host and became round-the-clock support for the VICE On HBO team.

To shed light on the growing commercial surrogacy business in India. 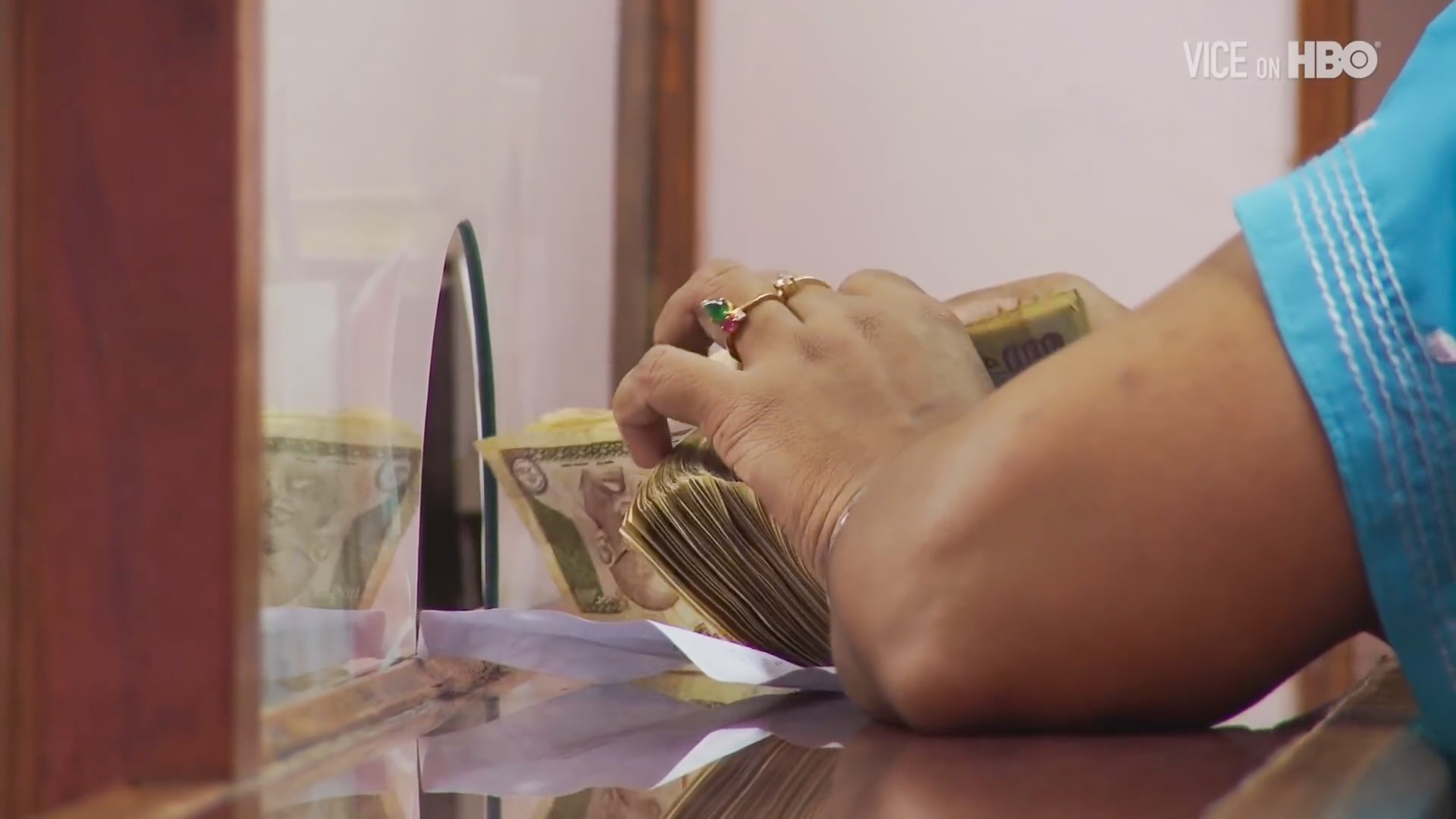 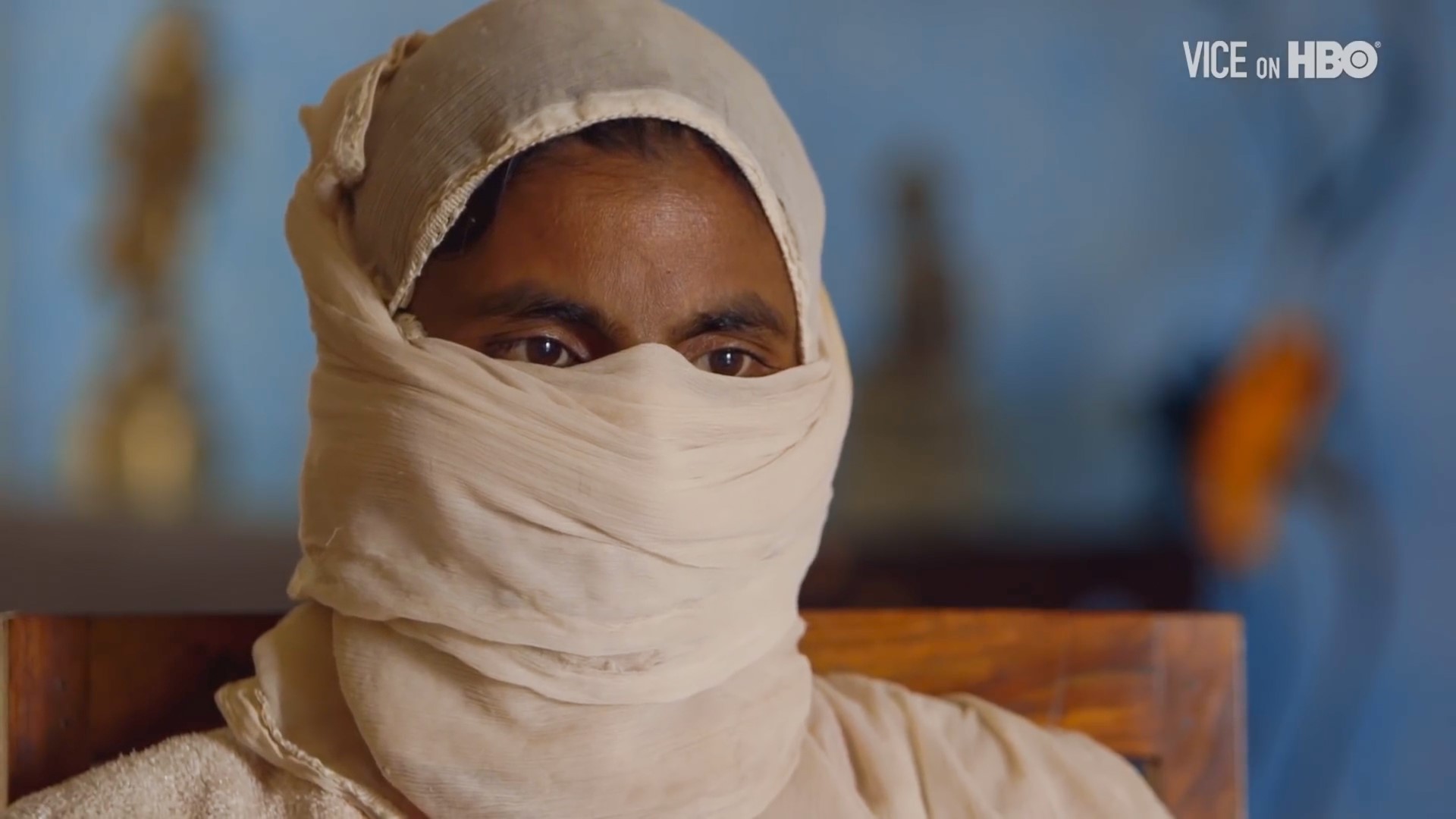 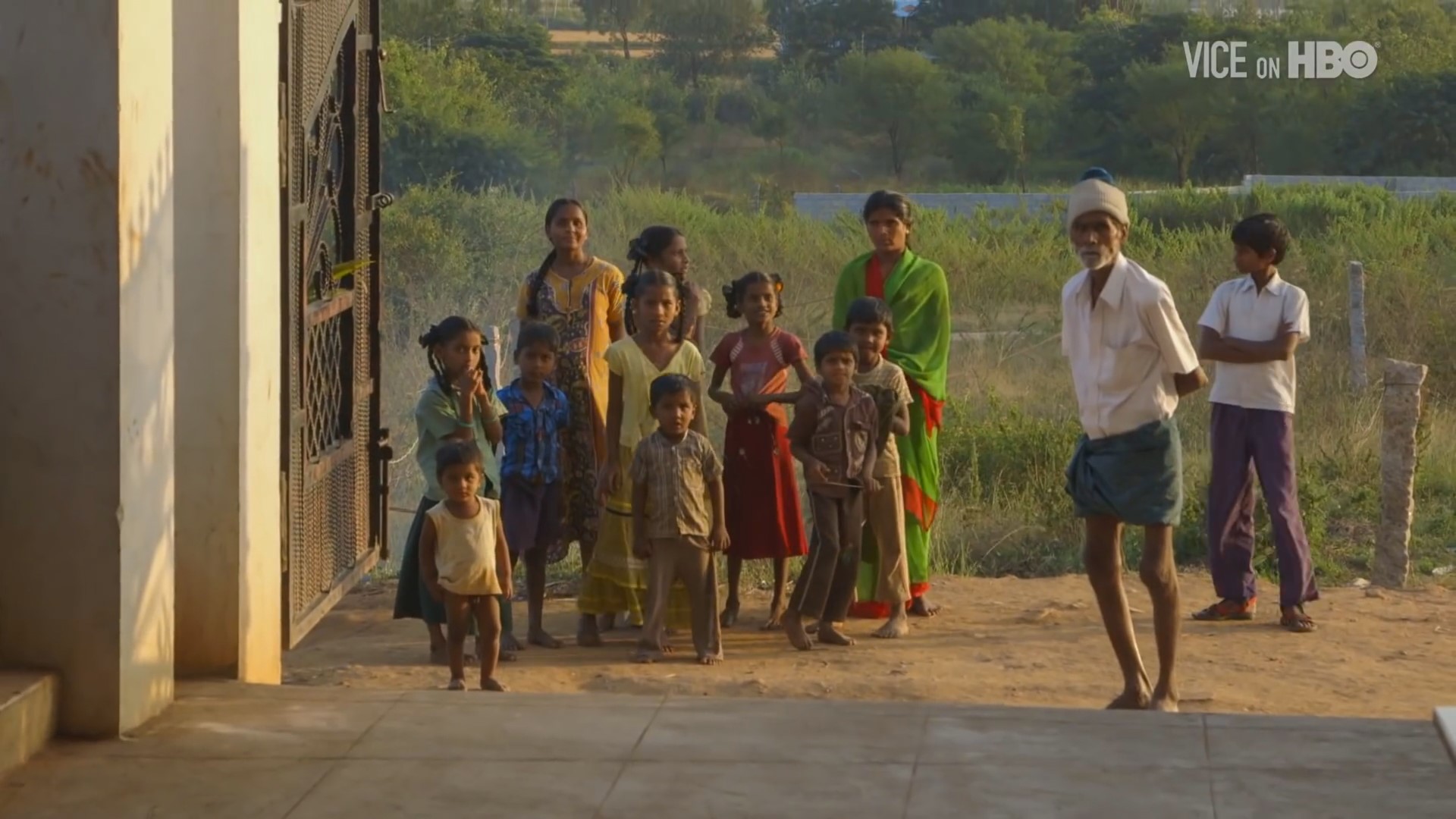 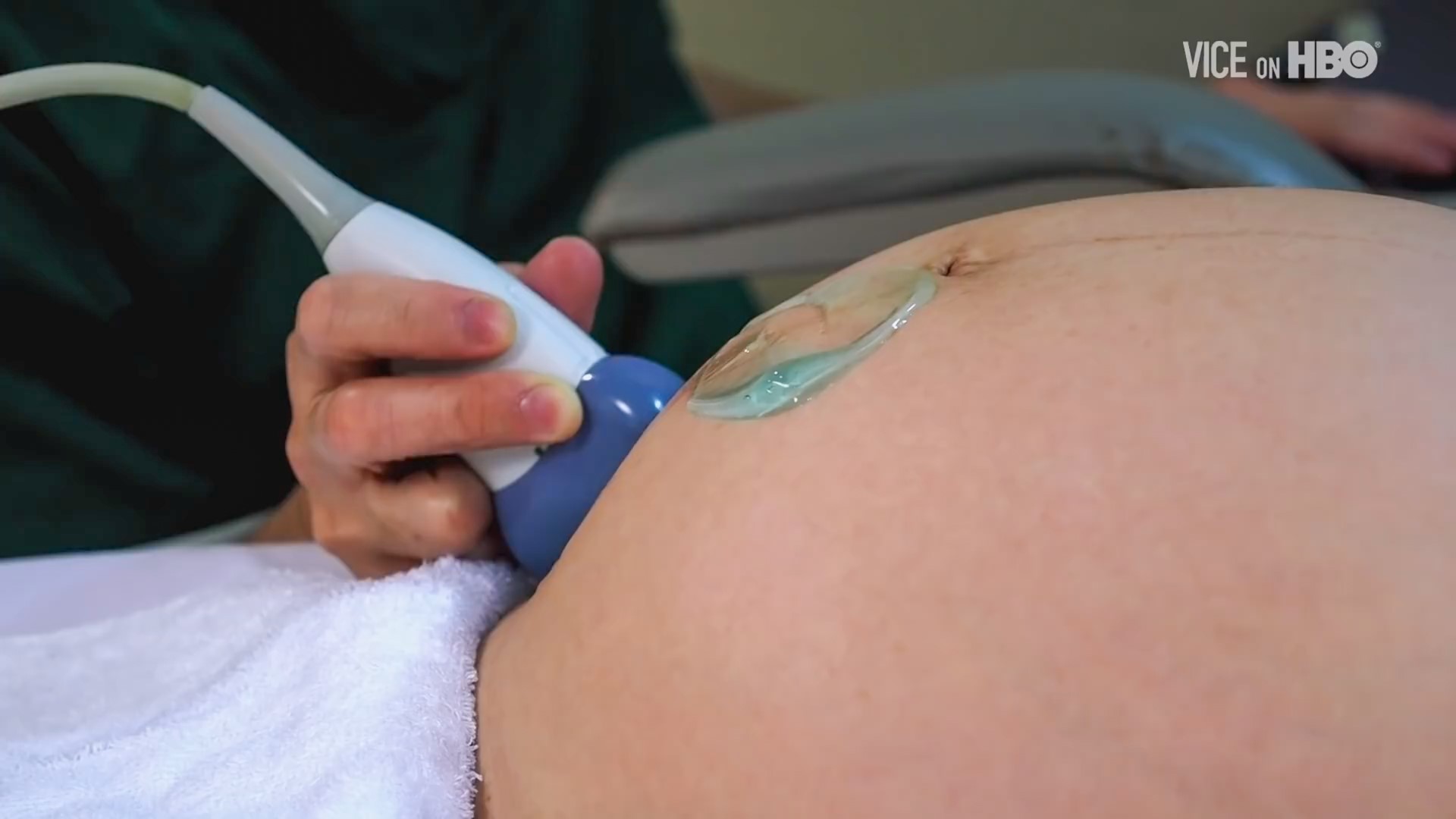 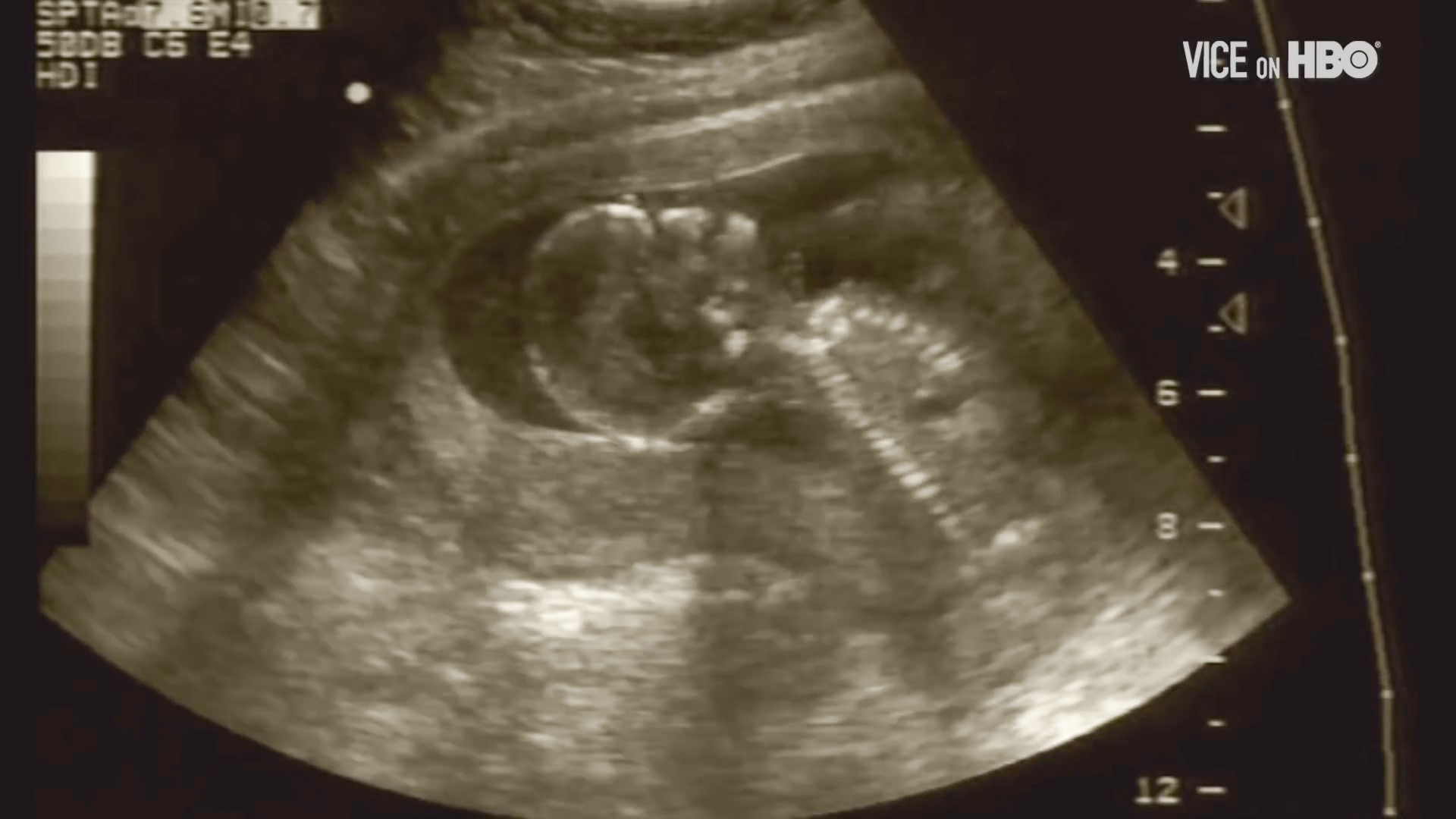 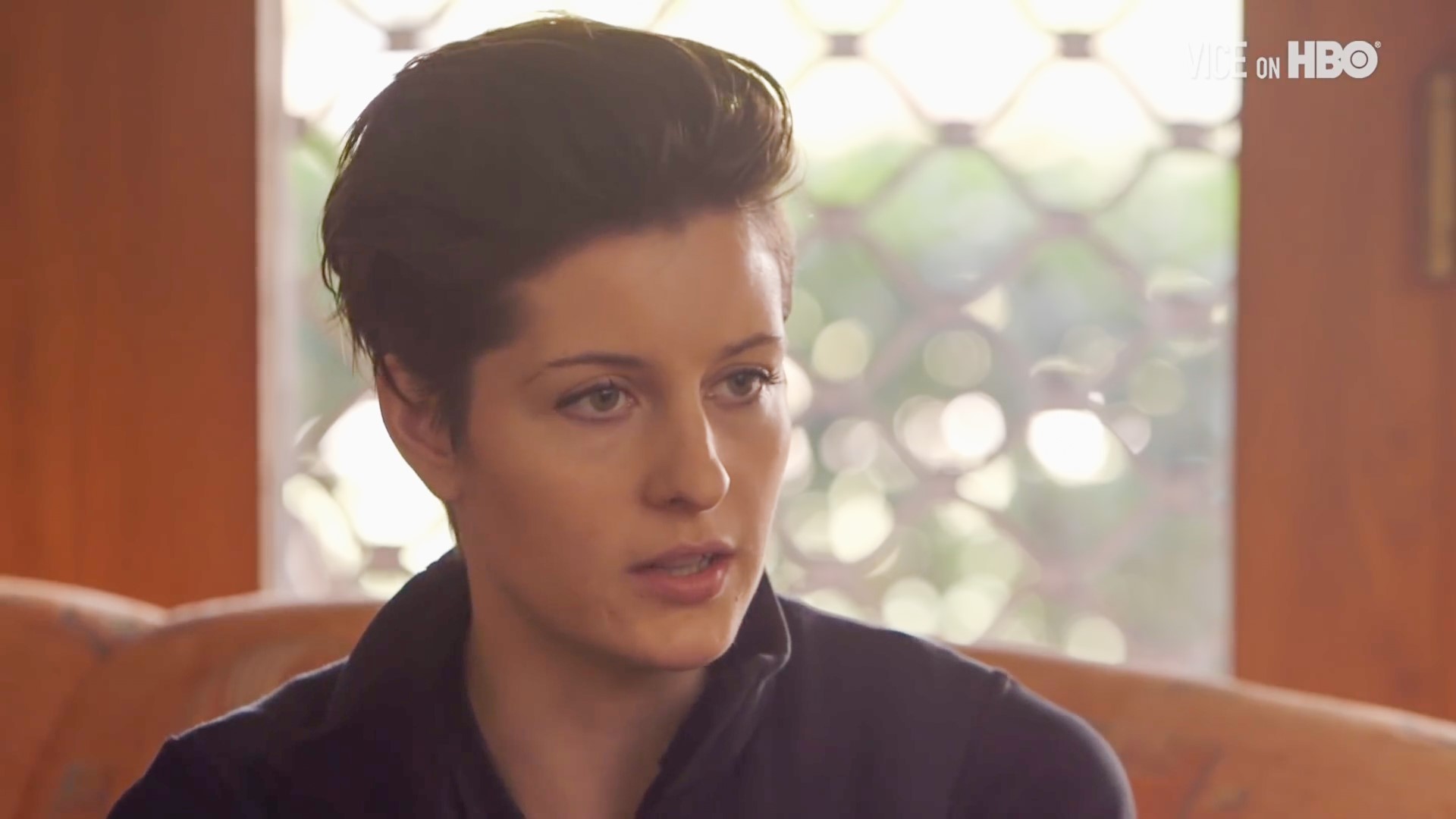 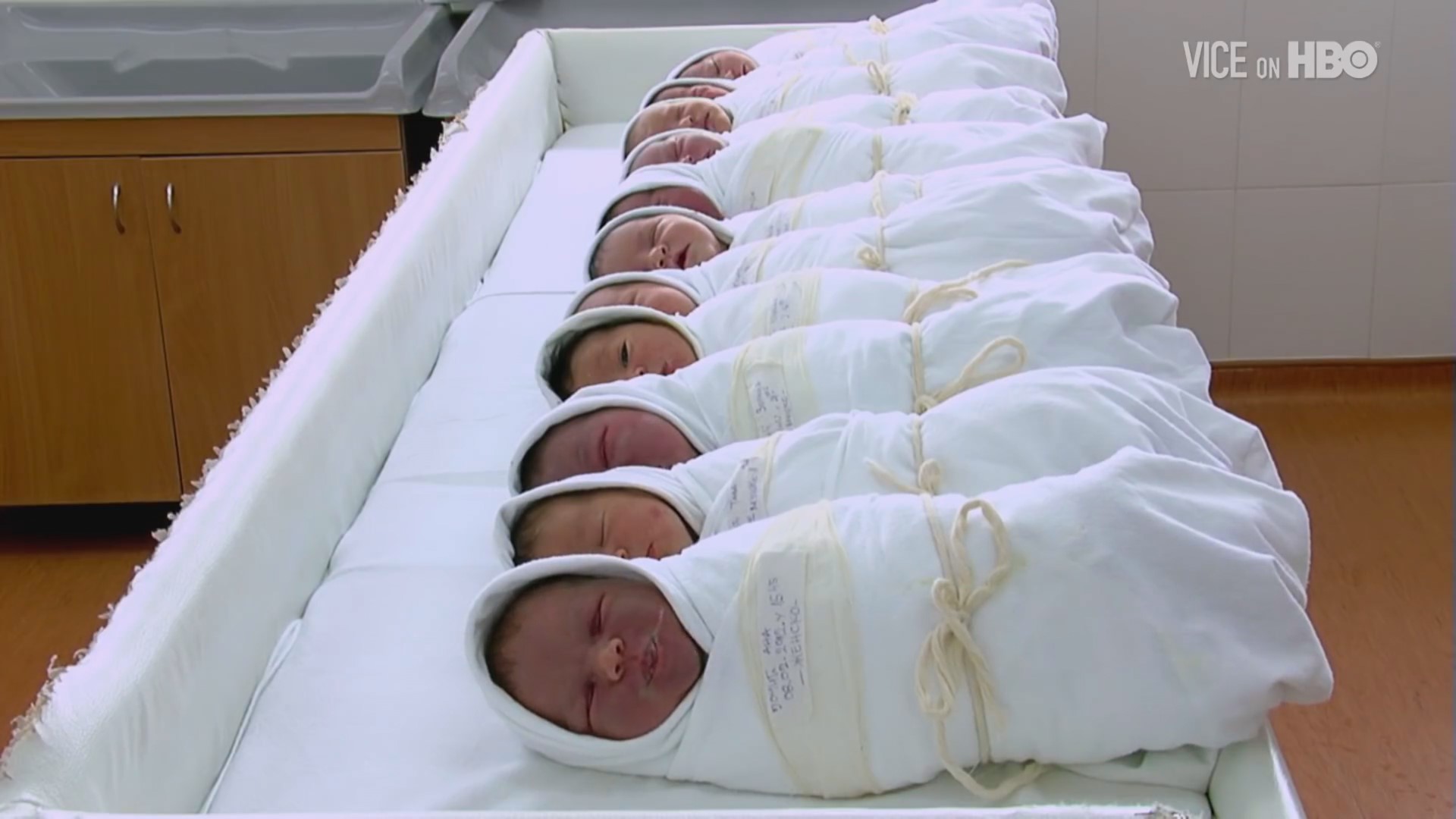