In 2018, we were hired by VICE On HBO to locally produce their episode Unfair and assist VICE correspondent Gianna Toboni as she travelled around Mumbai to discover how cultural bias is driving the thriving industry of fairer skin in India.

We helped Gianna to explore various aspects of the issue from differing viewpoints, sending her to meet casting agents who only cast models and actresses with fair skin, to interviewing famous skin specialist Dr Satish Bhatia who talked at length about the treatments that his patients seek in their pursuit for fairer skin. We also sent her to visit the Kaya Skin Clinic, home of the popular skin whitening treatments, to learn more about why this cultural bias exists so heavily in India.

For this production, our responsibilities included aiding in curating creative beats, sourcing suitable locations and contributors that would propel Gianna’s discovery of the subject, organising filming permits and handling all production logistics, from transportation to catering.

To sufficiently support the VICE on HBO team in filming this episode, we provided a team of two producers, one line producers and a small group or production assistants to ensure a smooth and efficient production.

The Unfair episode was released on HBO NOW, HBO GO, HBO On Demand and VICE’s online media channels, to a total of over 140 million viewers.

To investigate how cultural bias is driving the thriving industry of fairer skin in India. 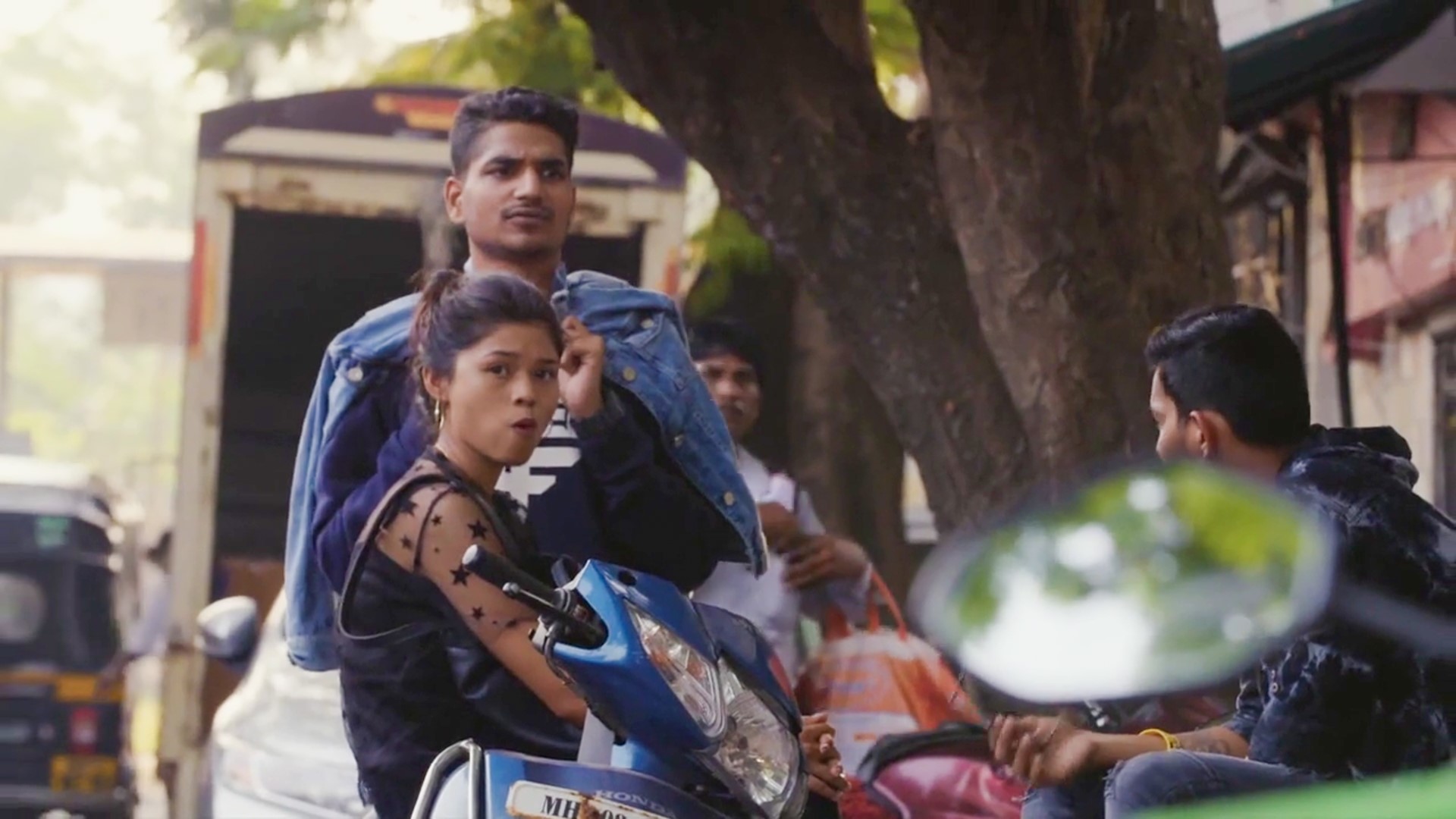 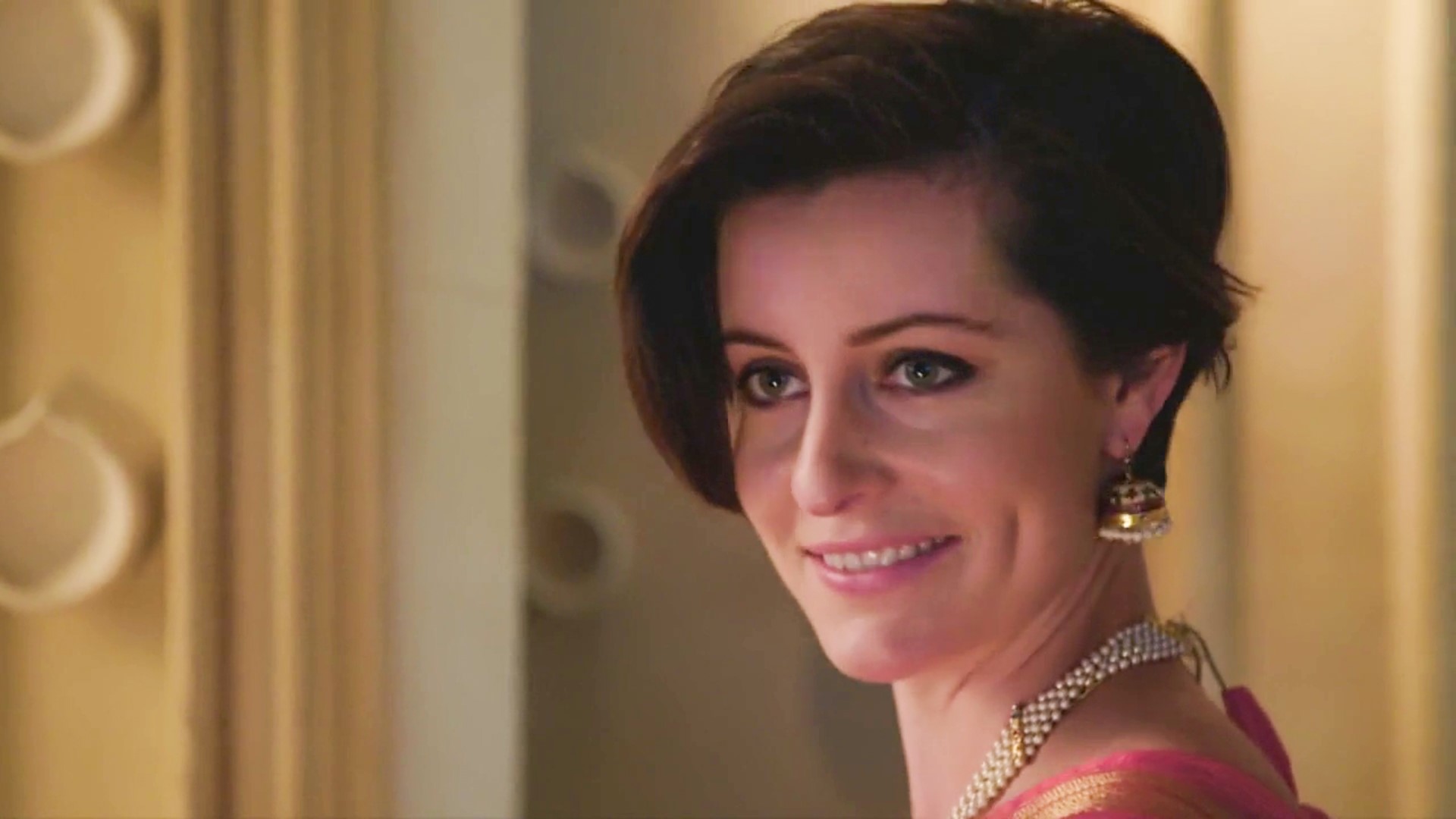 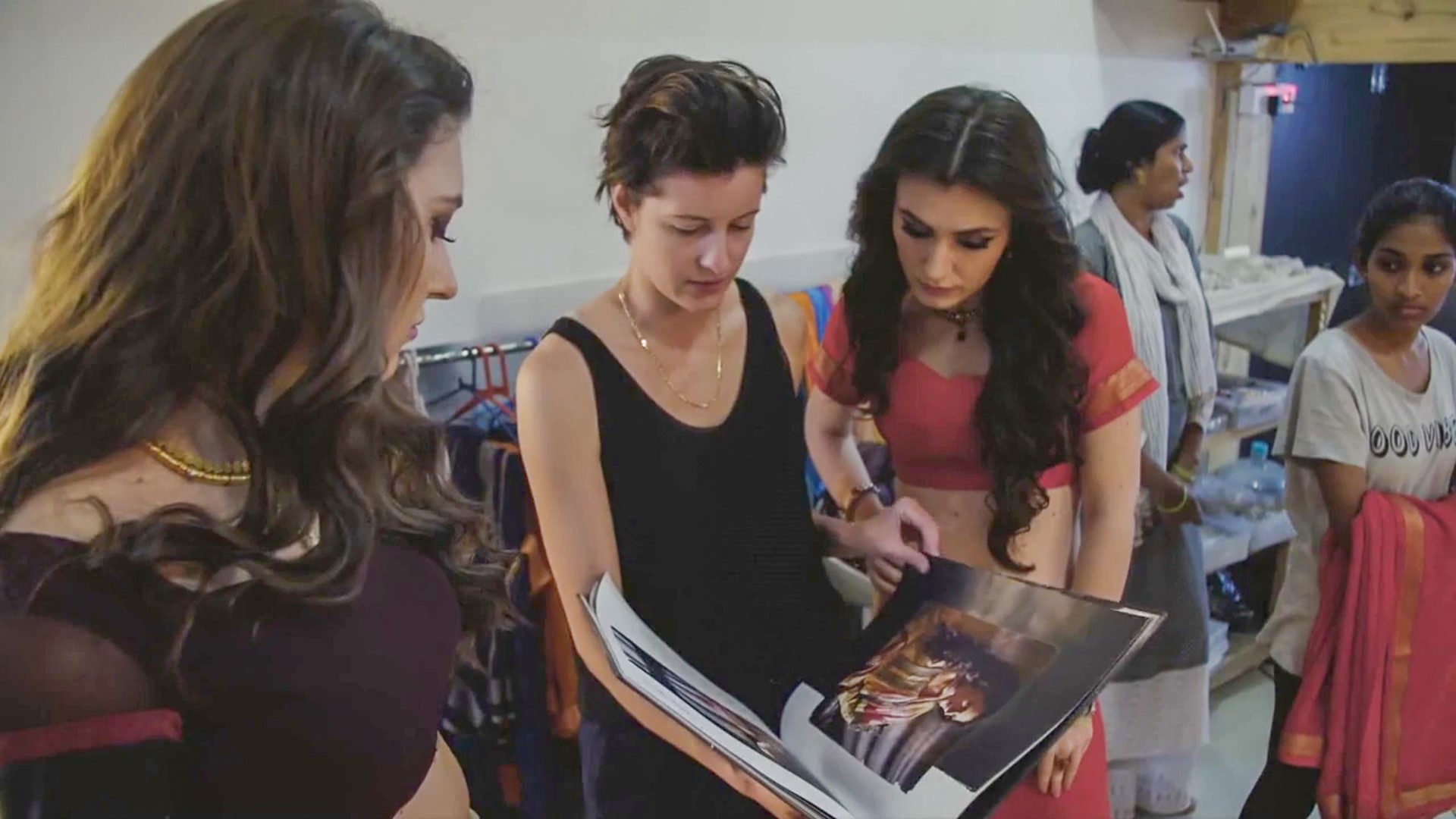 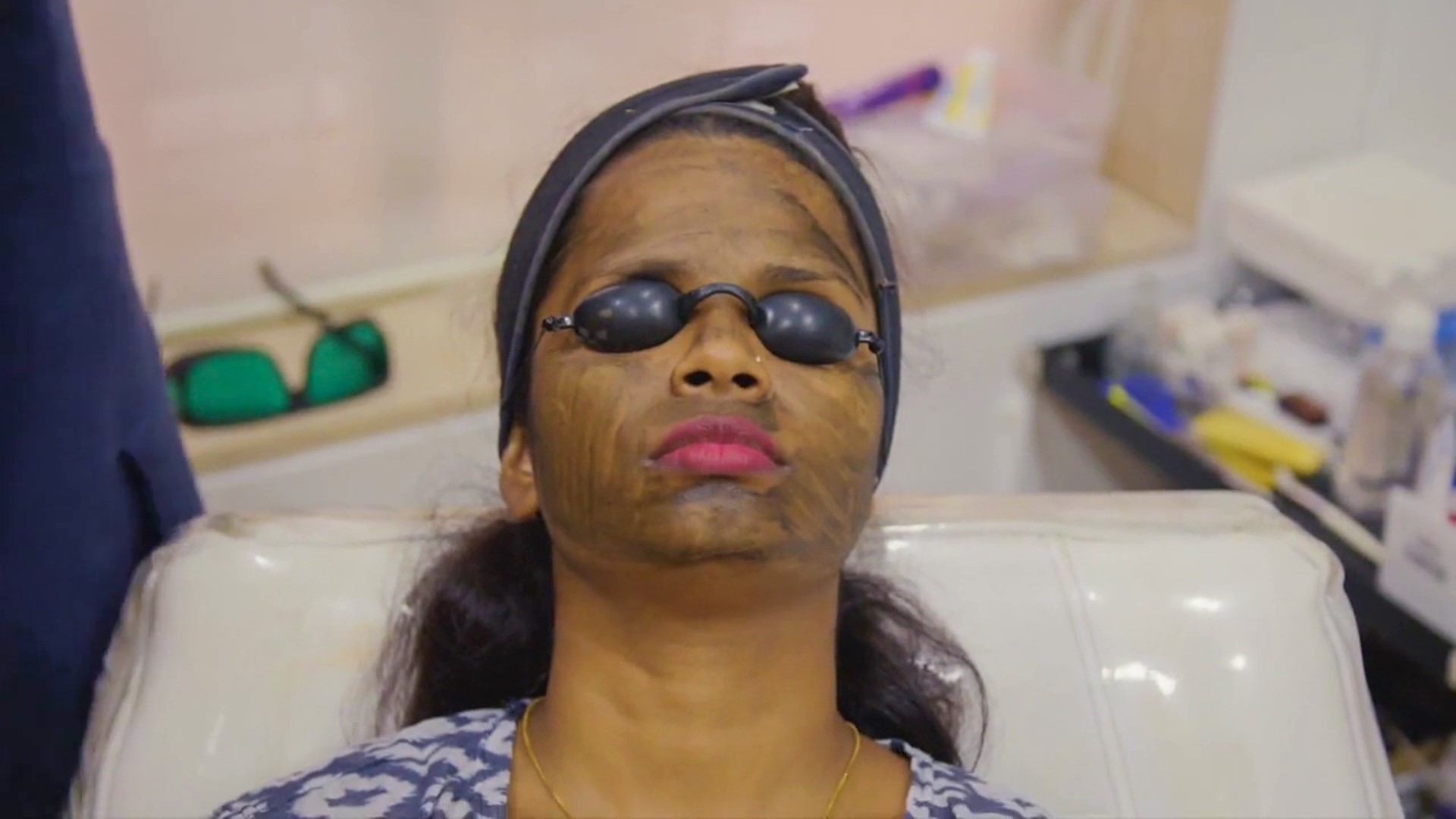 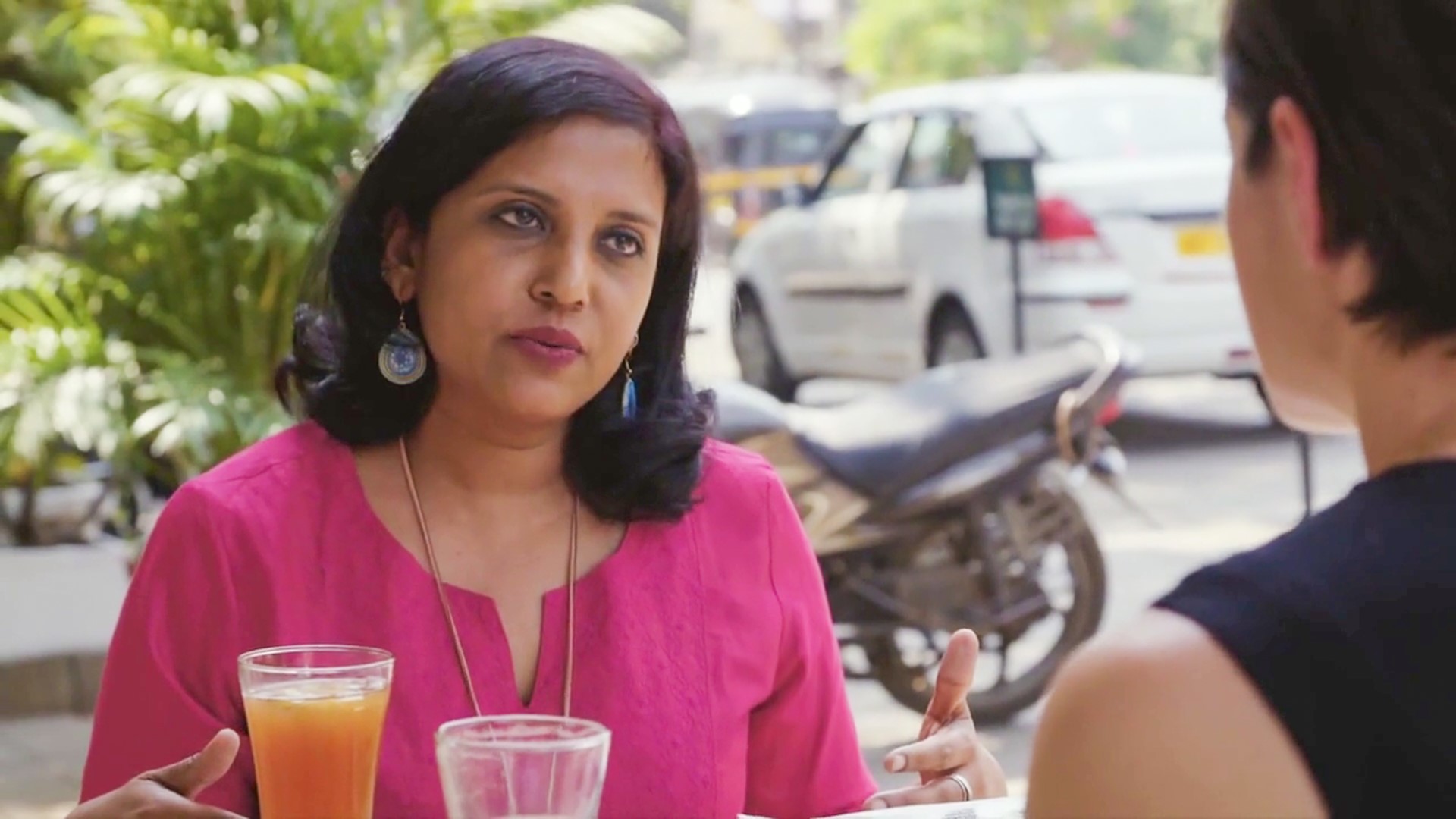 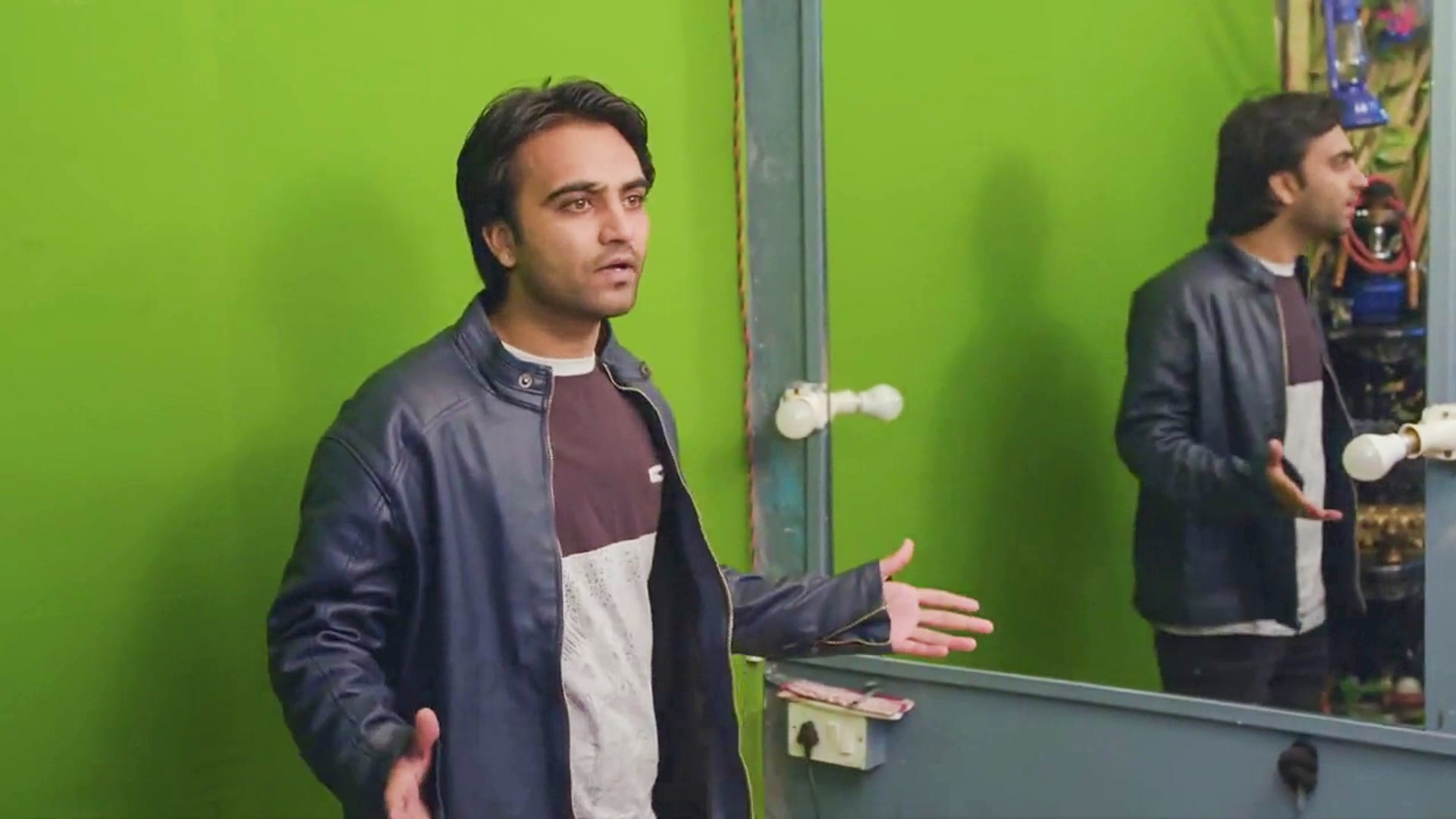 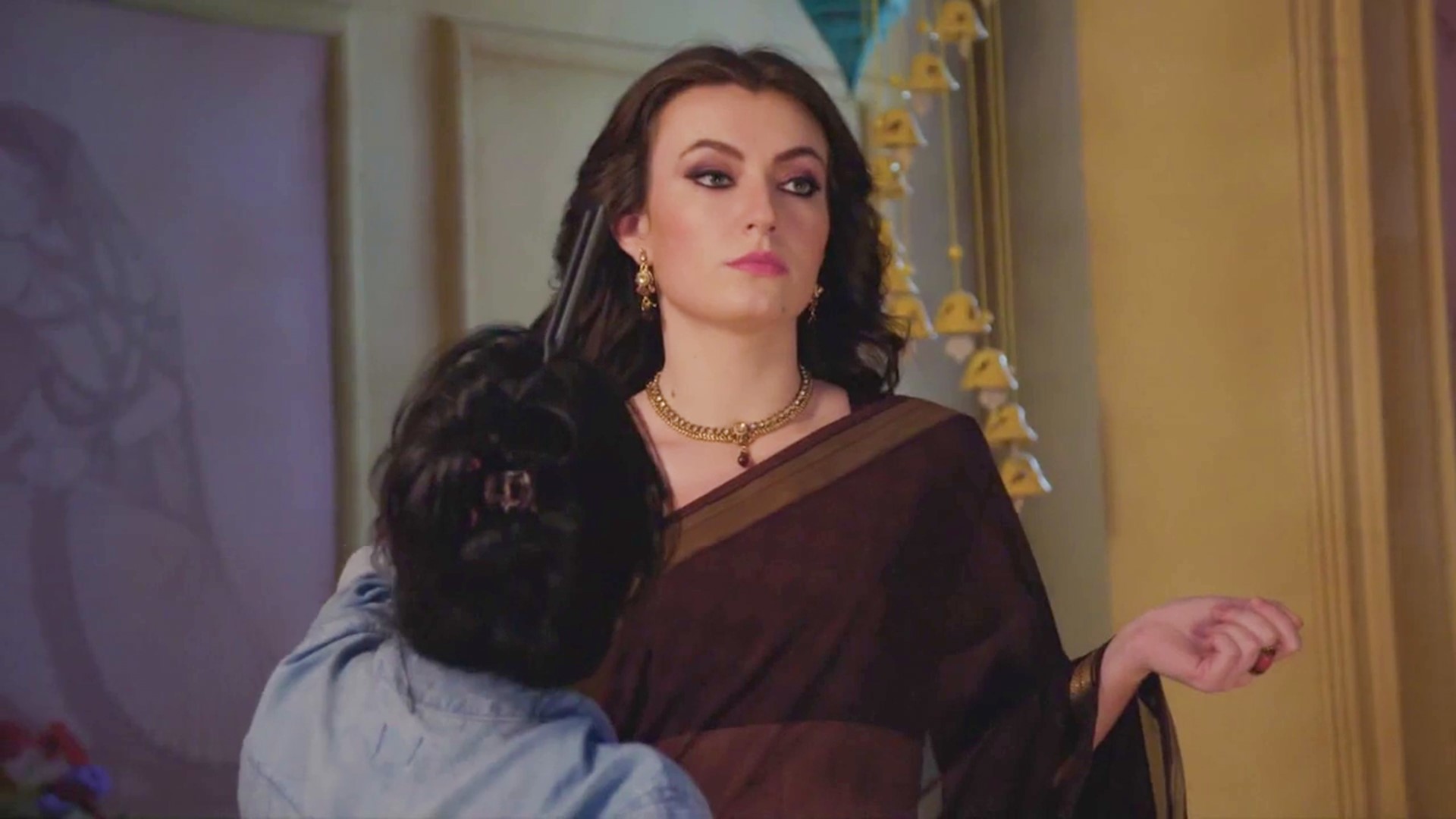