In November of 2017, YouTube and Virtue (a division of VICE) collaborated on the project Creators for Change, which we were hired to support. This project aimed at granting internet influencers the opportunity to use their platform to spread the message of social acceptance and combating negativity online.

We were hired to locally produce both the Dubai and Mumbai shoots for this unique and vital project.

In Mumbai, we facilitated the filming of the piece for YouTube comedian group All India Bakchod (AIB), who was named the Global Creators for Change. The AIB use their platform to create sketch comedy podcasts to shed light on socio-political issues seen around the world, but mainly in India. For this piece, they used a podcast to bring light online harassment and state the need for a safe space online, especially for women, due to growing online misogyny.

The three-minute long video was posted to YouTube, where it gained over 205,000 views/to YouTube’s 28 million subscribers.

To use social media as a platform to promote positive social ideals and curb growing negativity. 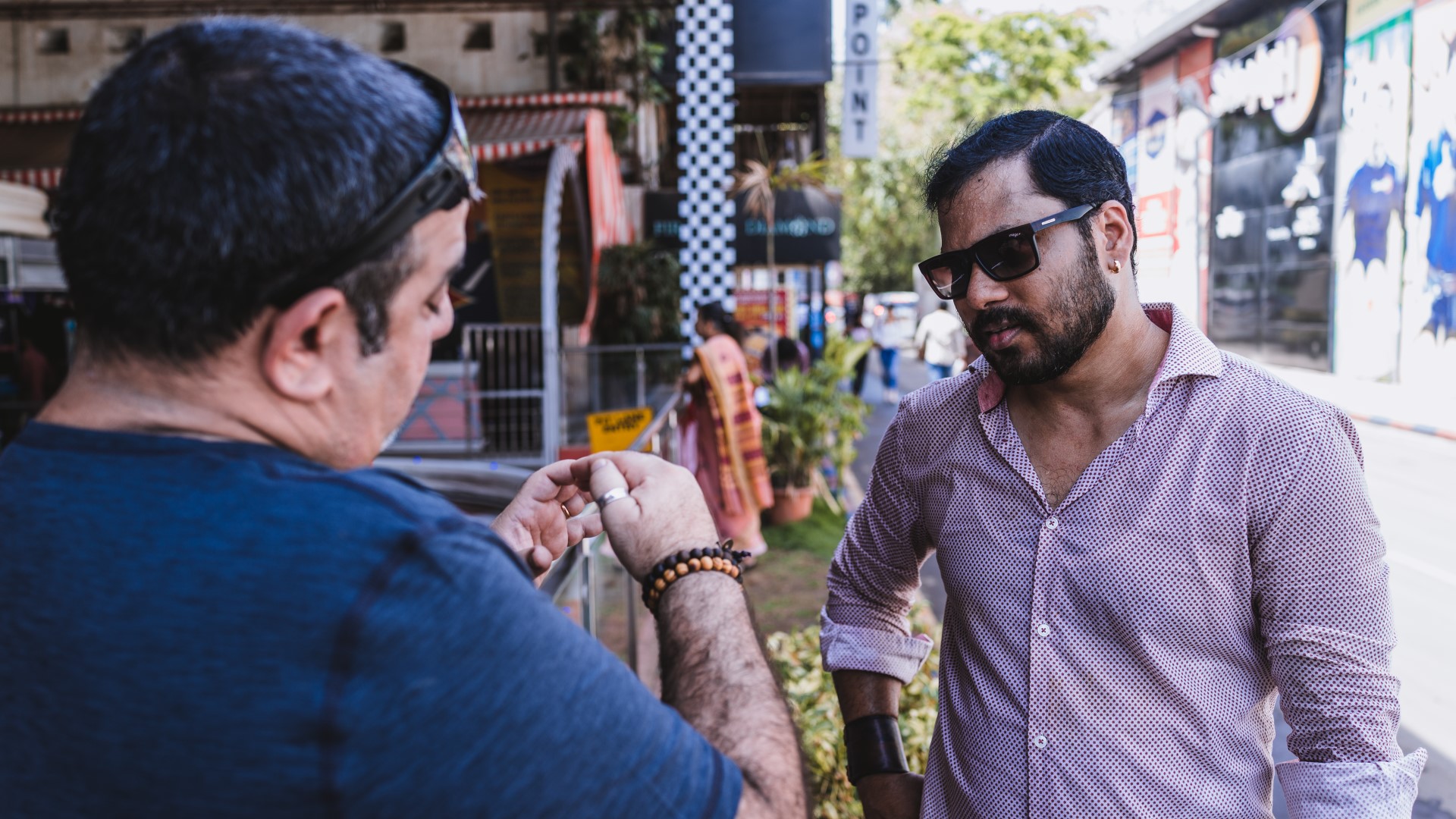 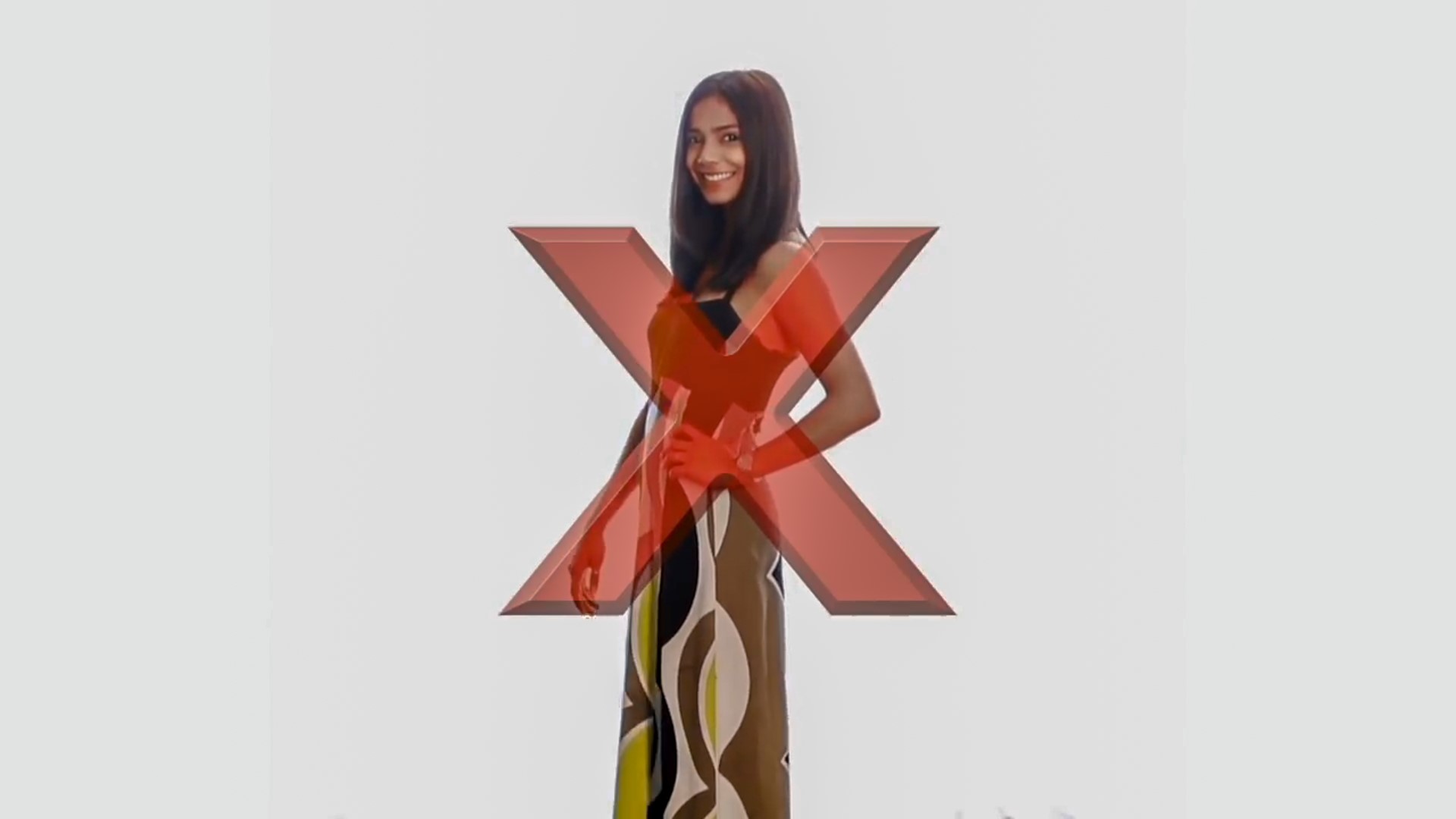 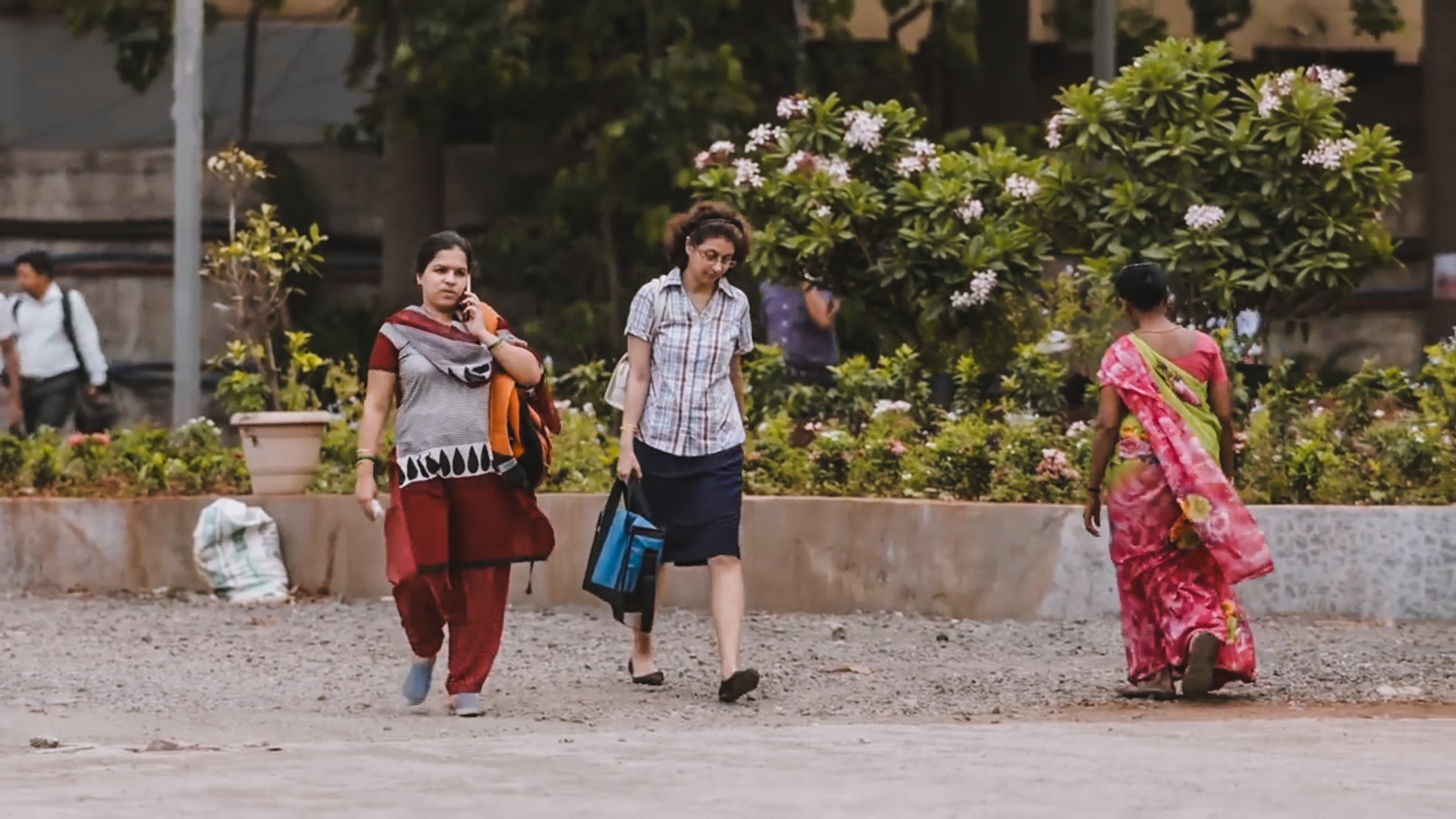 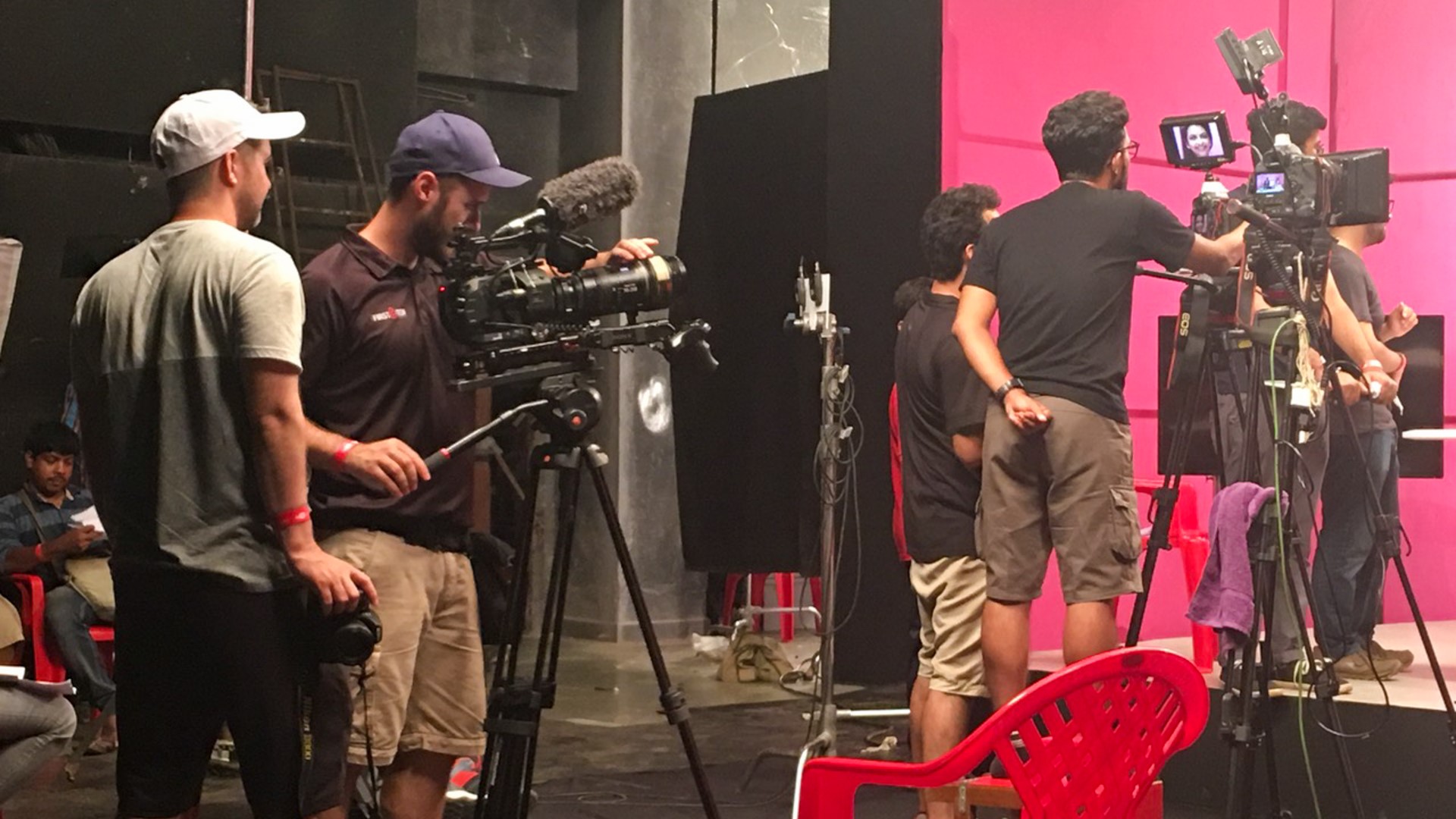 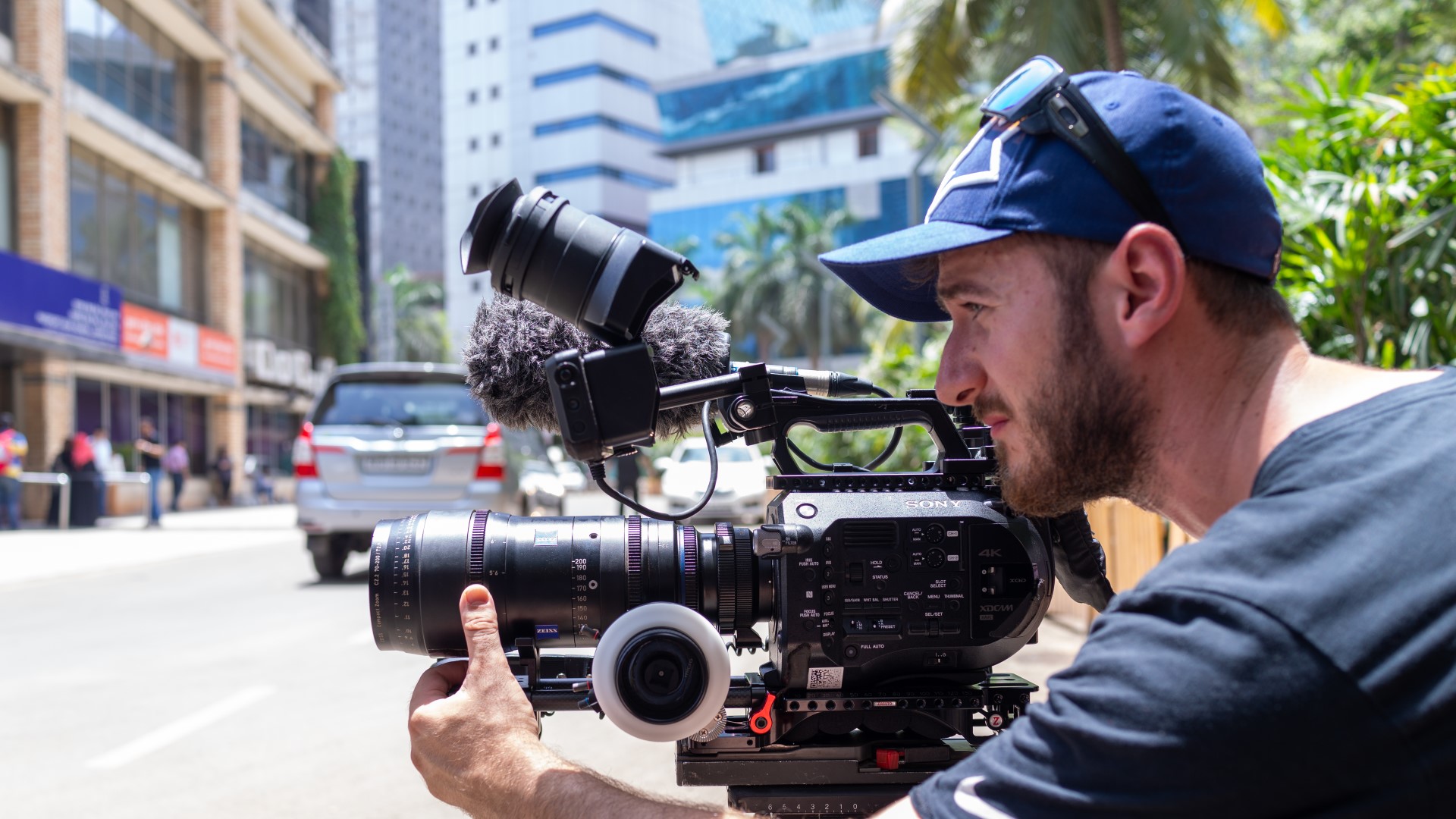 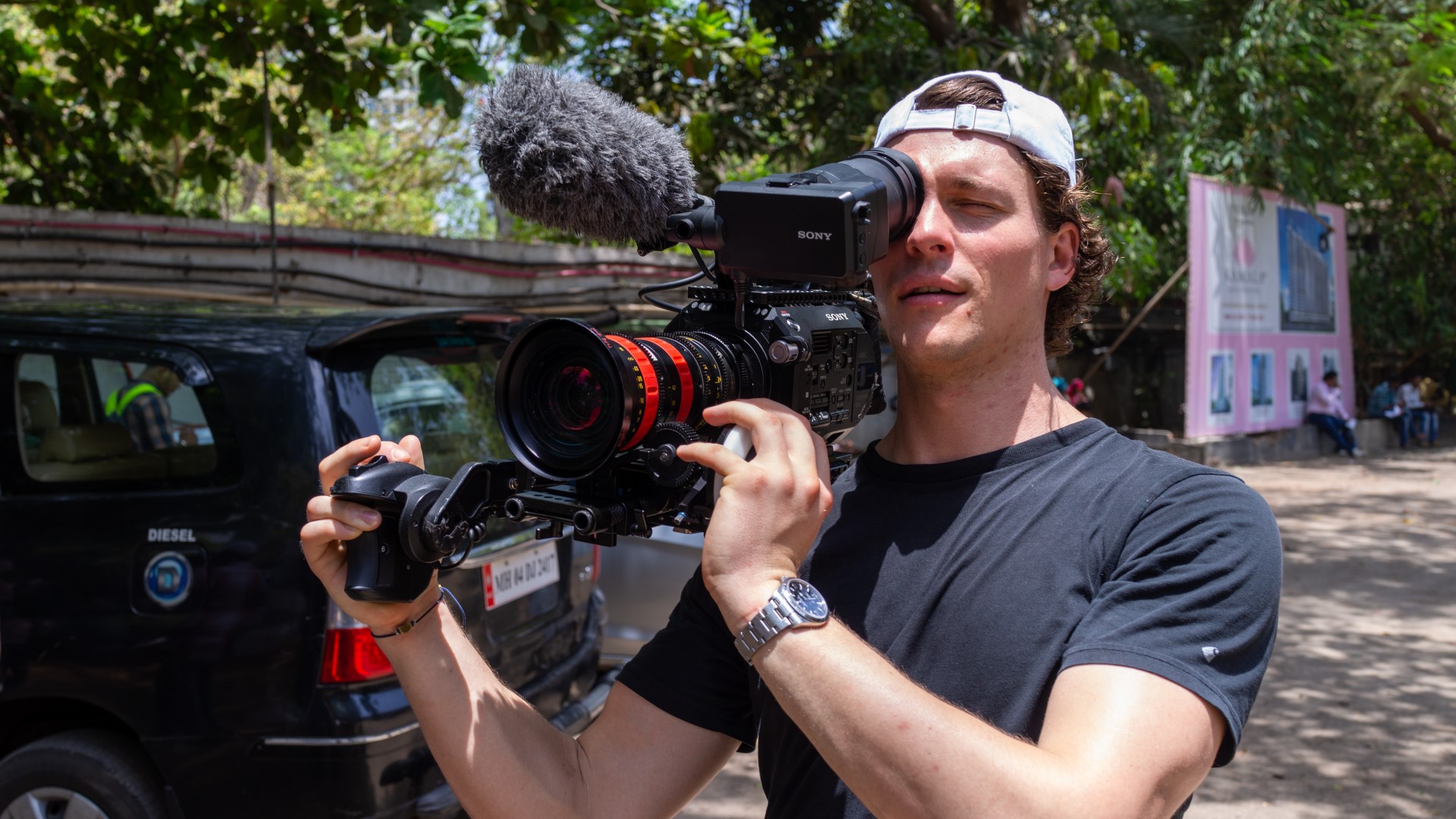 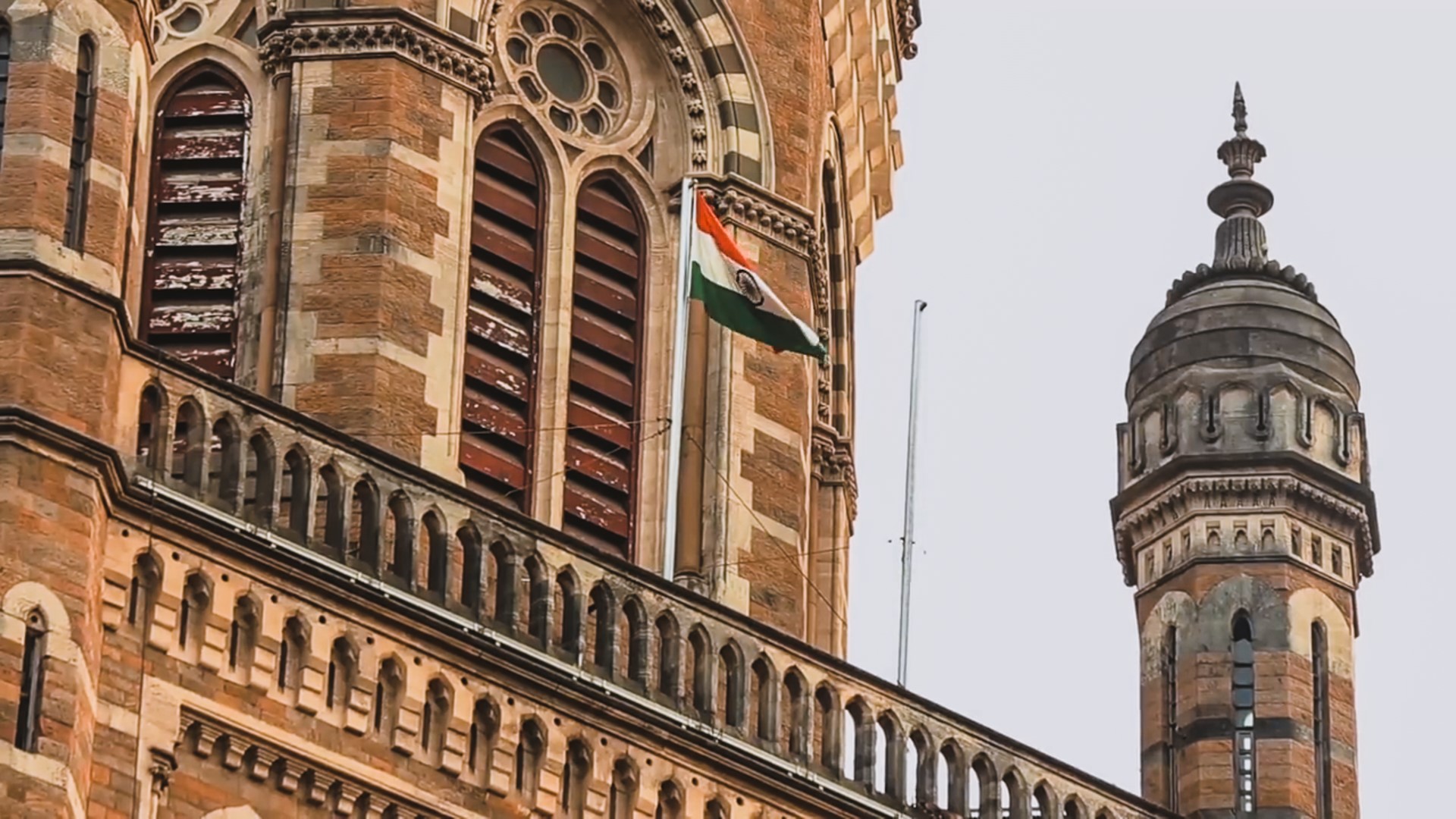