In 2016, we were commissioned by VICELAND to locally produce an episode of the second season of their favourite show, Gaycation, in India. Hosted by Ellen Page and Ian Daniel, the show sees its hosts explore the conditions and struggles of LGBTQ communities in different countries around the world. We produced Ellen and Ian’s journey as they delved deep into the conditions of the Indian LGBTQ community by travelling around the country and meeting various vital contributors, such as activist Harish Iyer and Gay Bombay author, Parmesh Shahani.

In India, Section 377 of the Indian Penal Code makes homosexuality illegal, and so we were tasked with providing the show with an immersive journey into exploring the hidden/underground LGBTQ society that exists in the country. We managed all transportation and accommodation logistics, sourced locations and suitable contributors, obtained filming permits and handled all production requirements that the team had.

To execute this production, we brought on board two producers, one line producer and a team of production assistants.

To raise awareness of the conditions faced by members of the LGBTQ community in India. 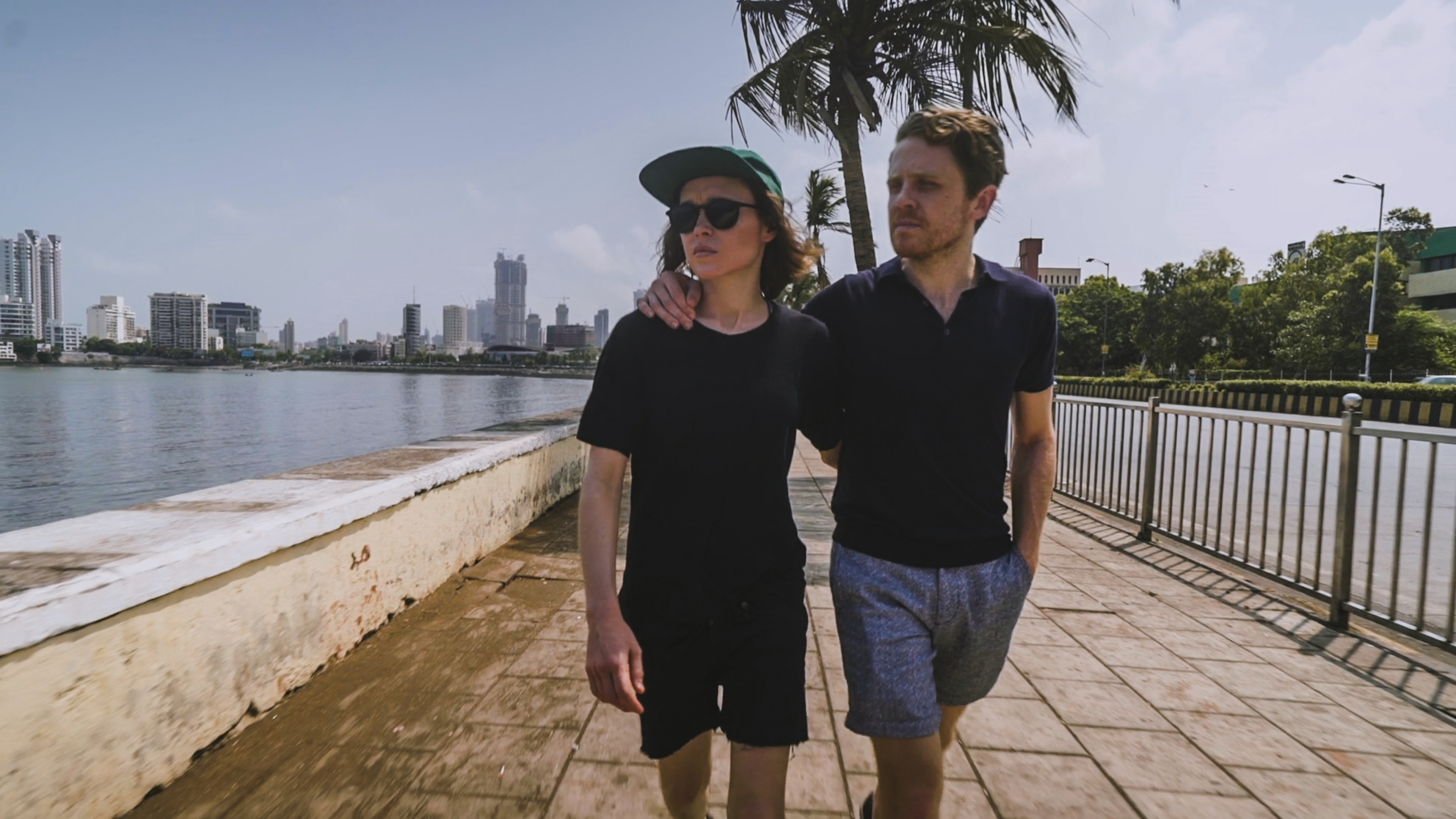 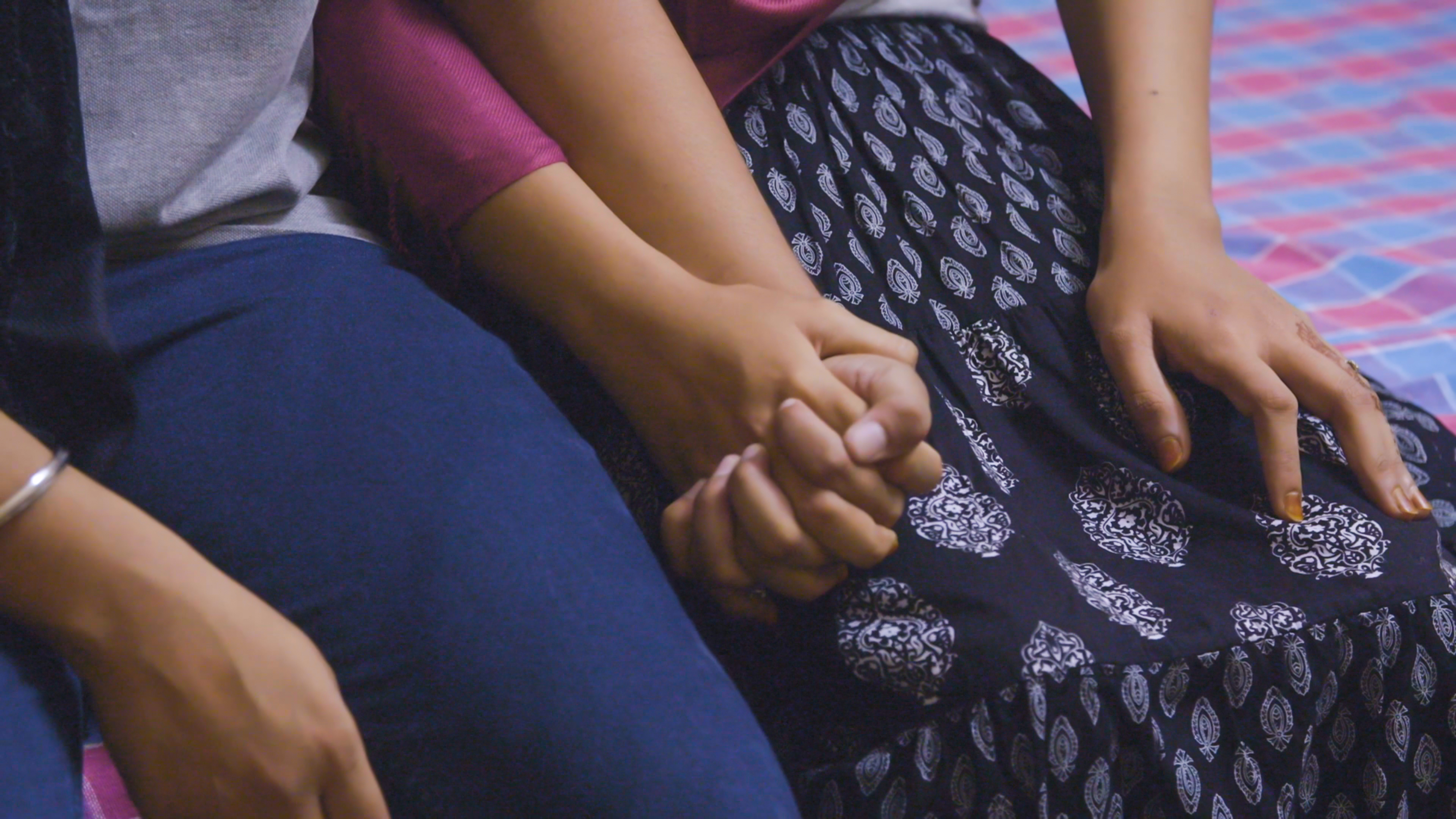 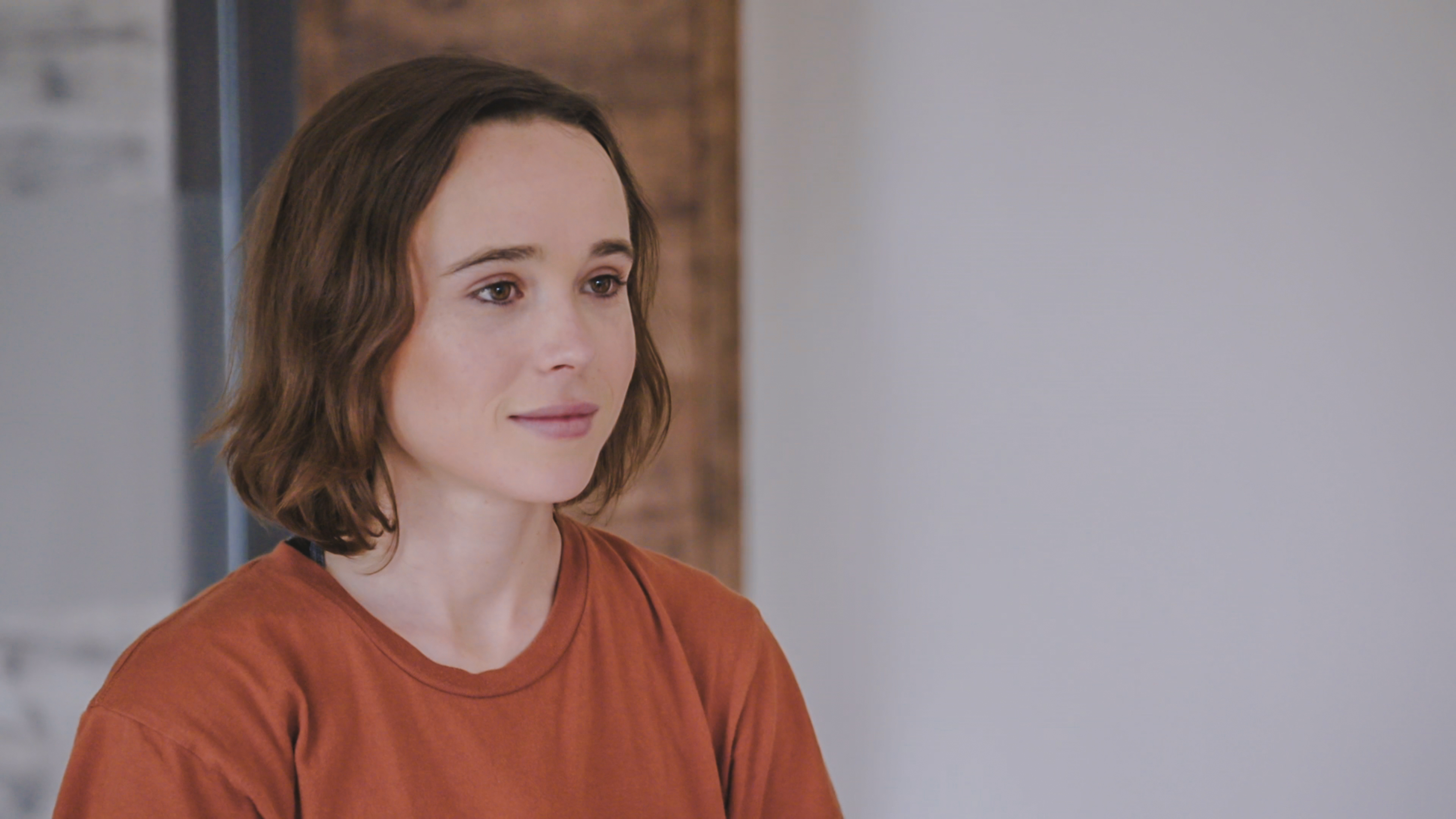 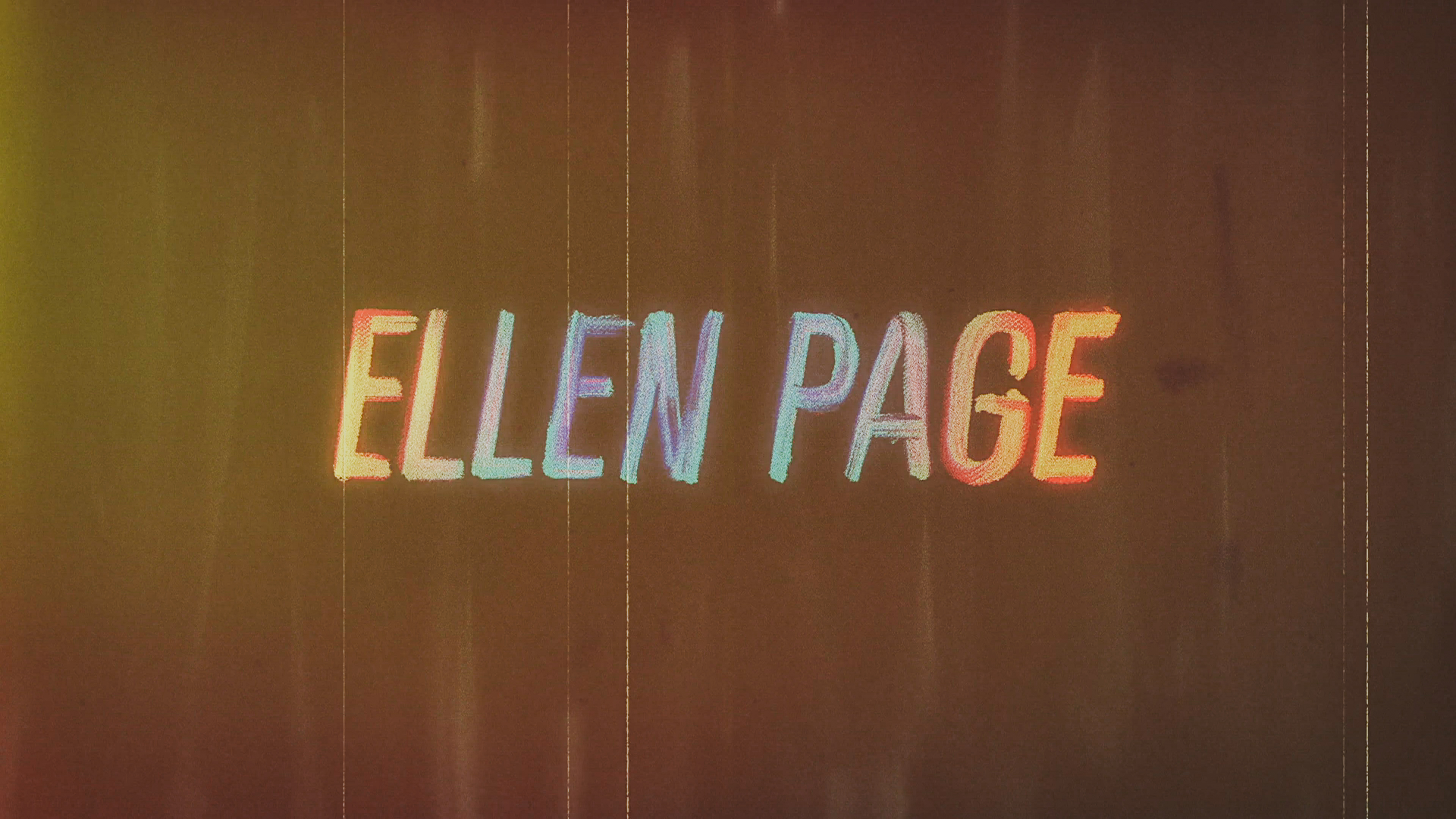 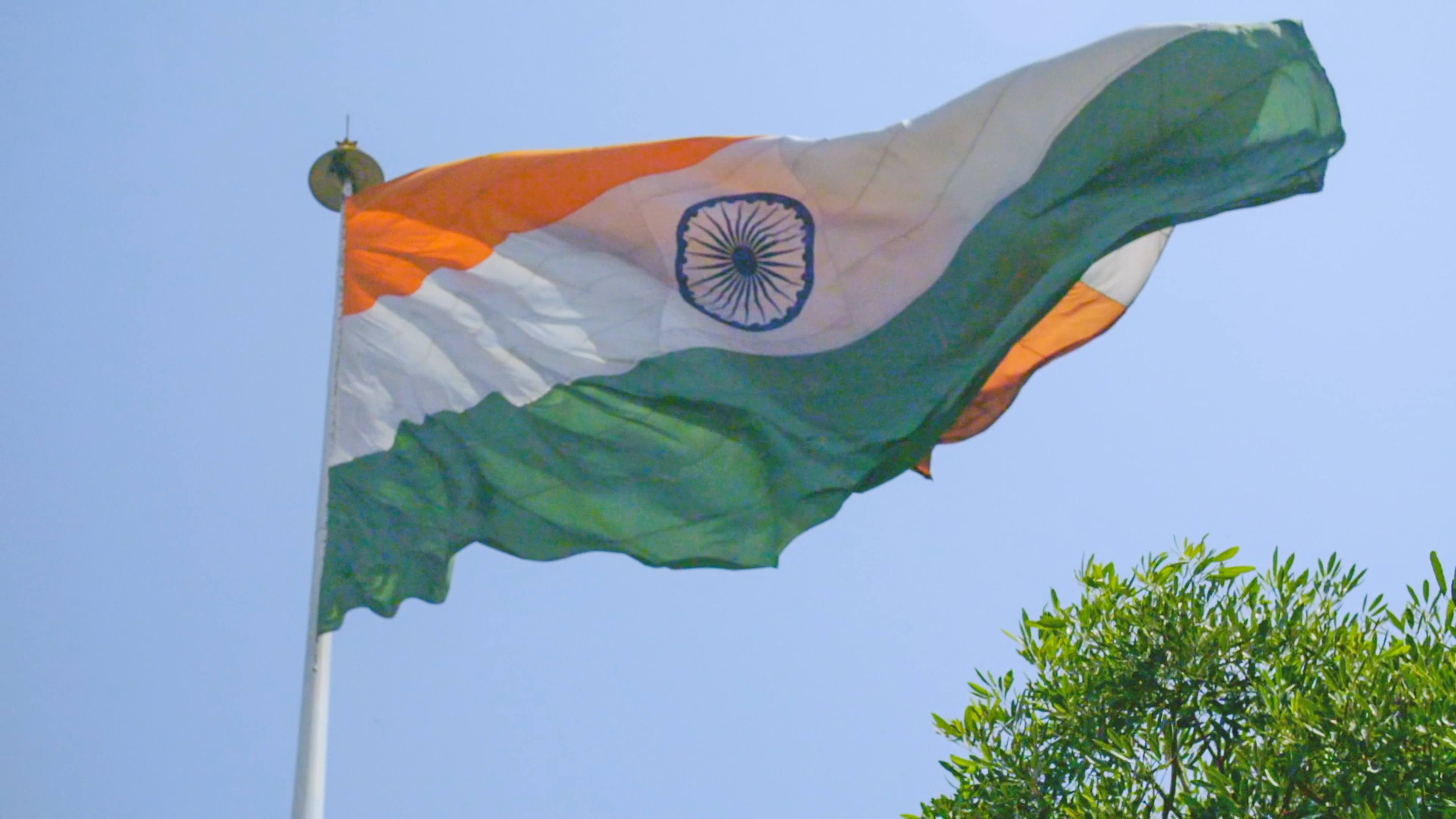 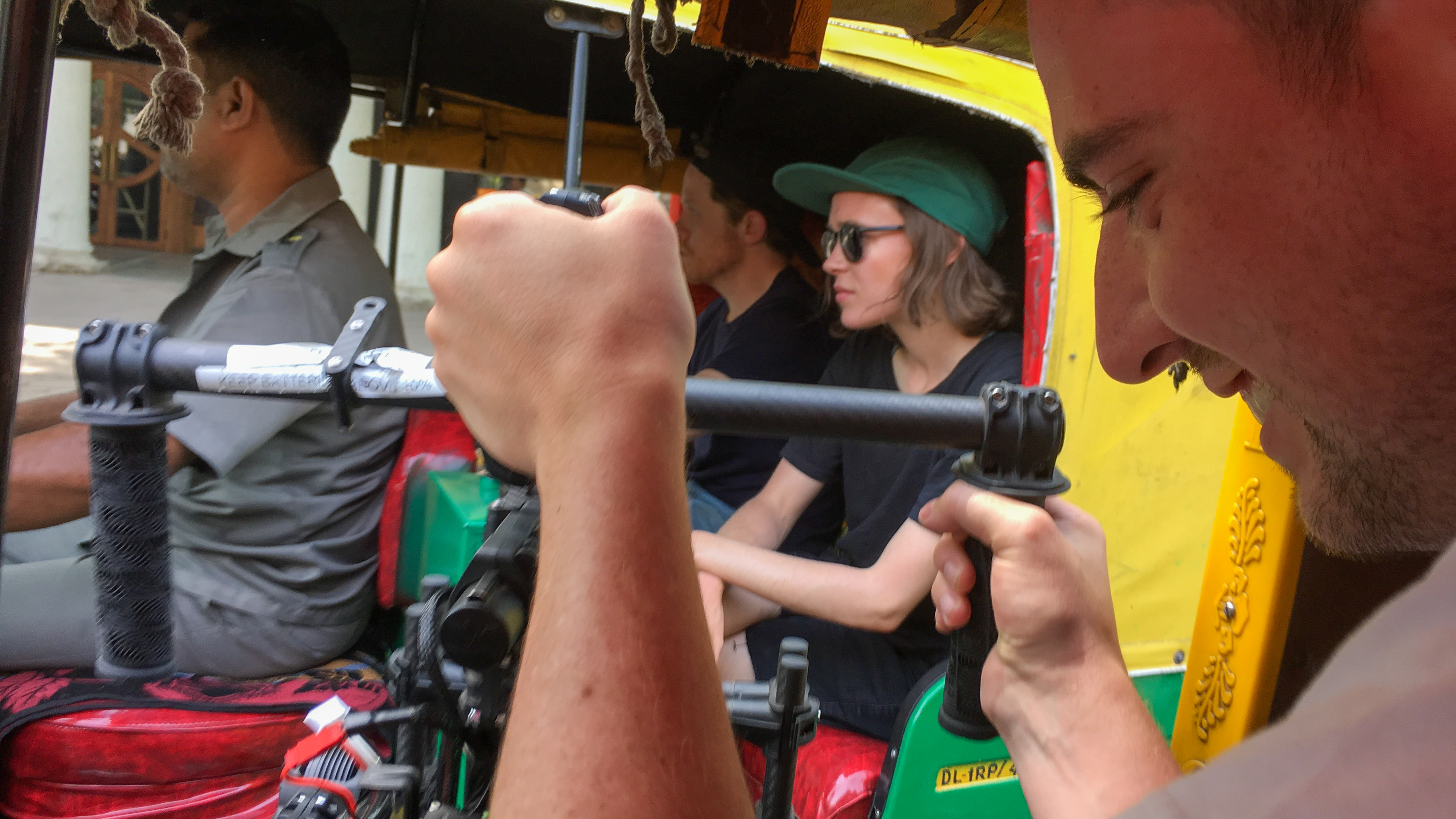 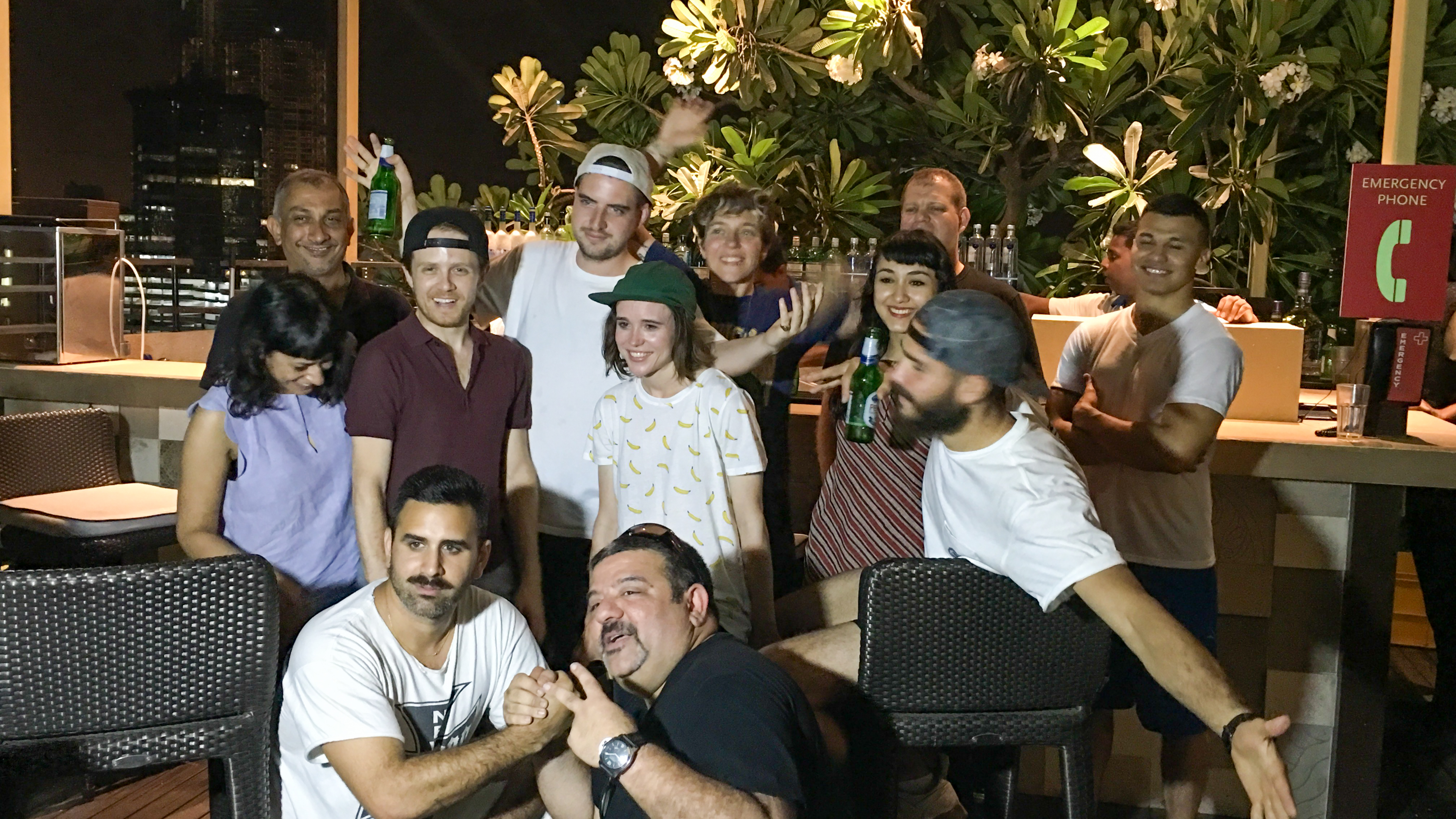