In 2017, we were commissioned by Meraas to produce an animated film promoting and explaining the rules of their Urban Pixels Photography Competition. The contest required participants to capture images at any of the various Meraas locations across Dubai, in the theme of any of the three categories: active, urban or life. The entrants would then need to post the image to their social media pages using specific hashtags to enter.

We worked closely with Meraas to create a script that would clearly explain the rules of the competition and entice potential participants to join. We also recorded the voice-over and worked tirelessly to create animated elements that would portray the correct information creatively and entertainingly.

We provided one animator and one production supervisor for this project. We also enlisted a voice artist to record the voice-over in the desired voice and tone.

In the post-production stage of the production, we produced a one minute video encompassing the animated elements and voice-over to serve as an informative presentation on the competition. This was posted to Meraas’ social pages, and the competition received thousands of entries. We were then further hired to film an interview with a judge of Urban Pixels, and create two one minute films of their best tips for the contest.

To promote Meraas’ photography competition and explain the contest’s rules and requirements to entrants. 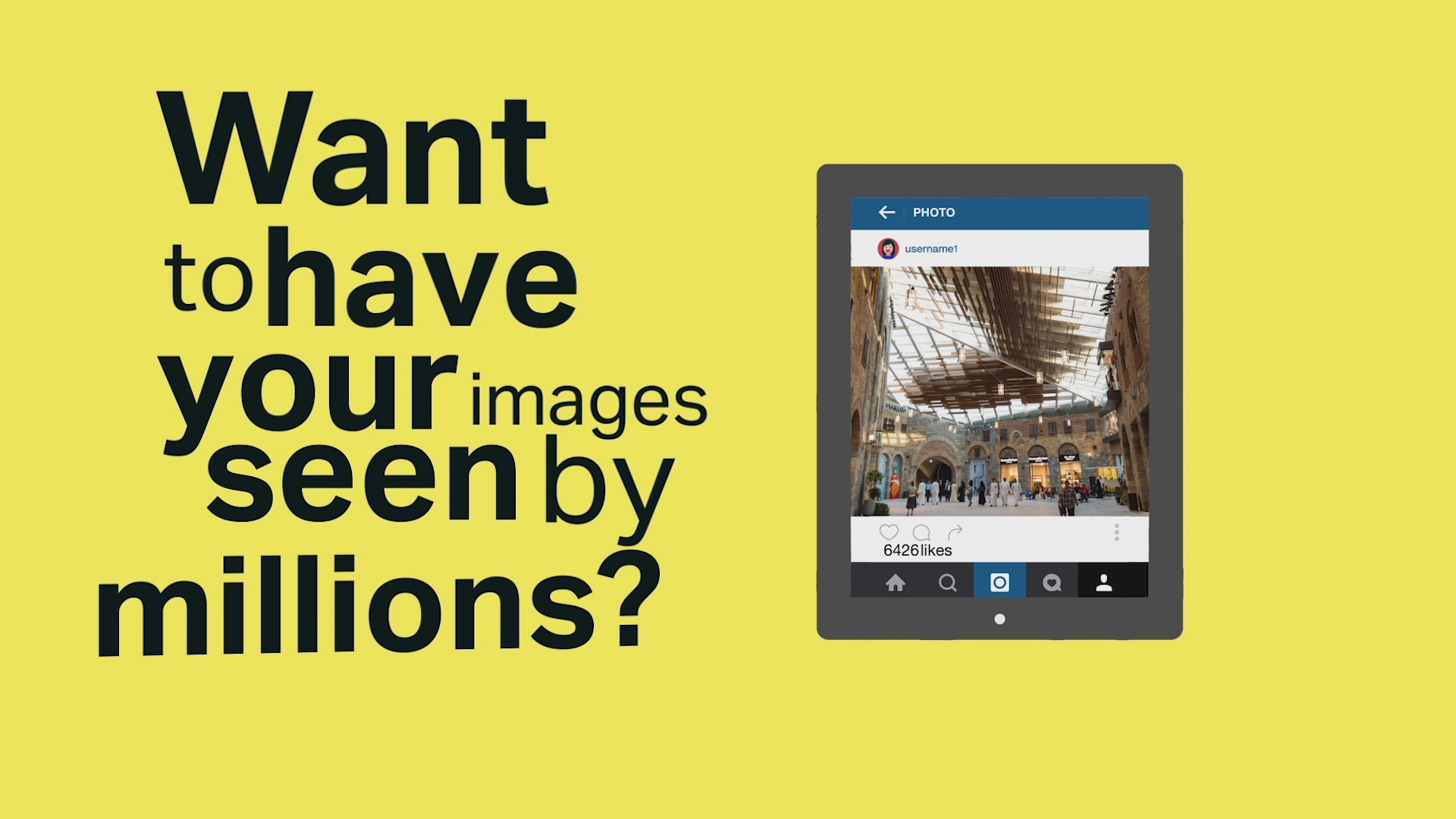 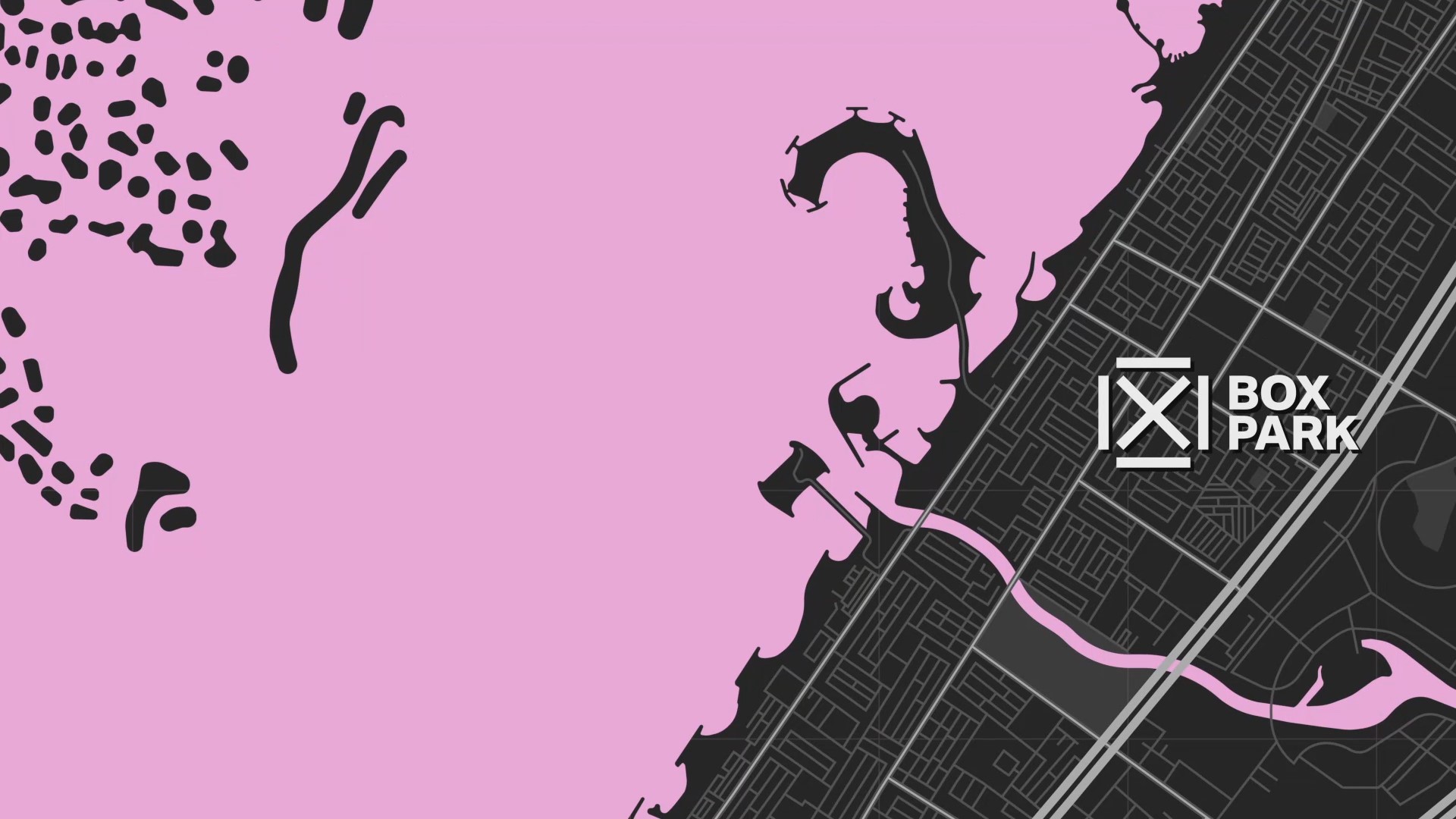 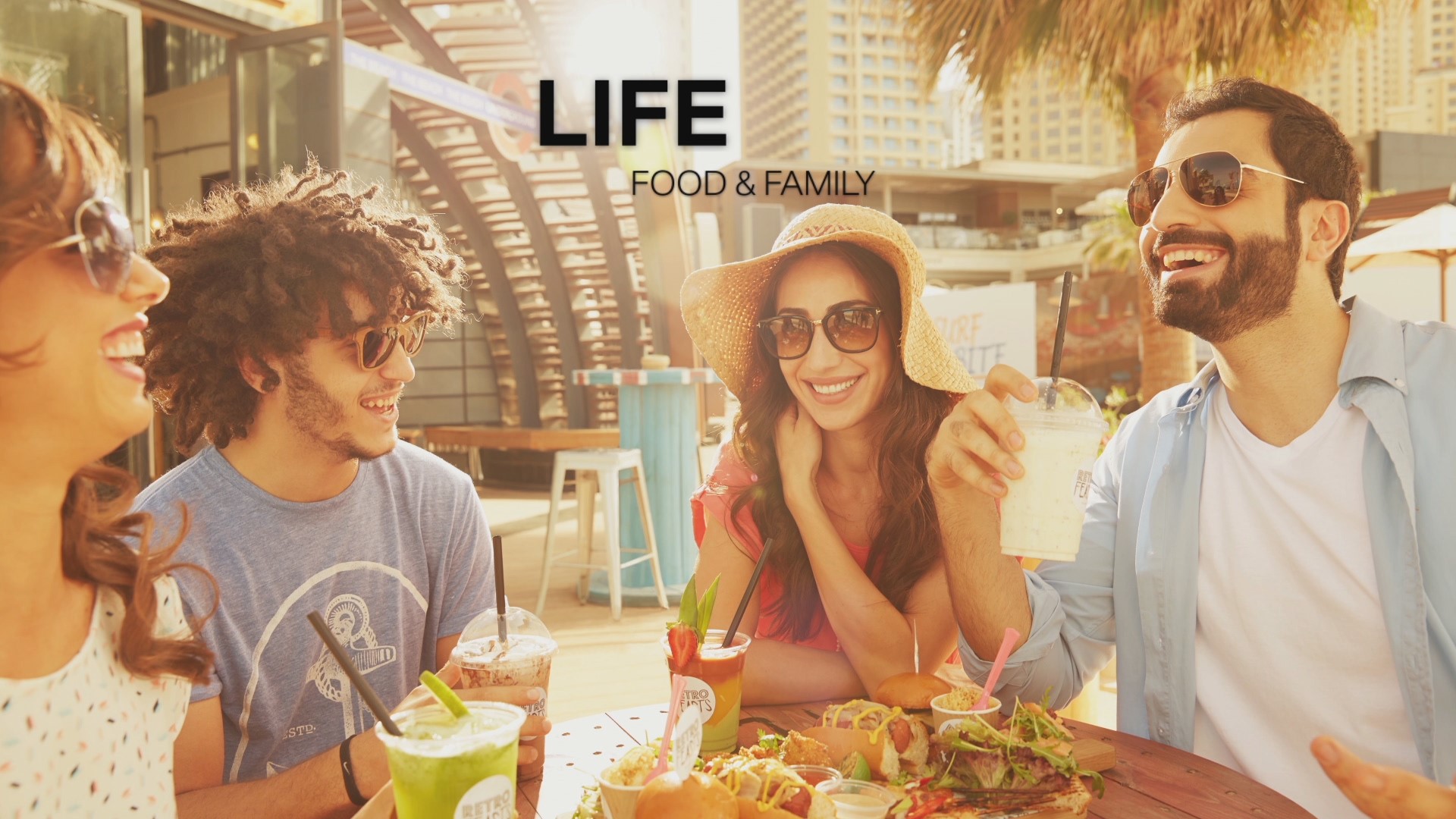 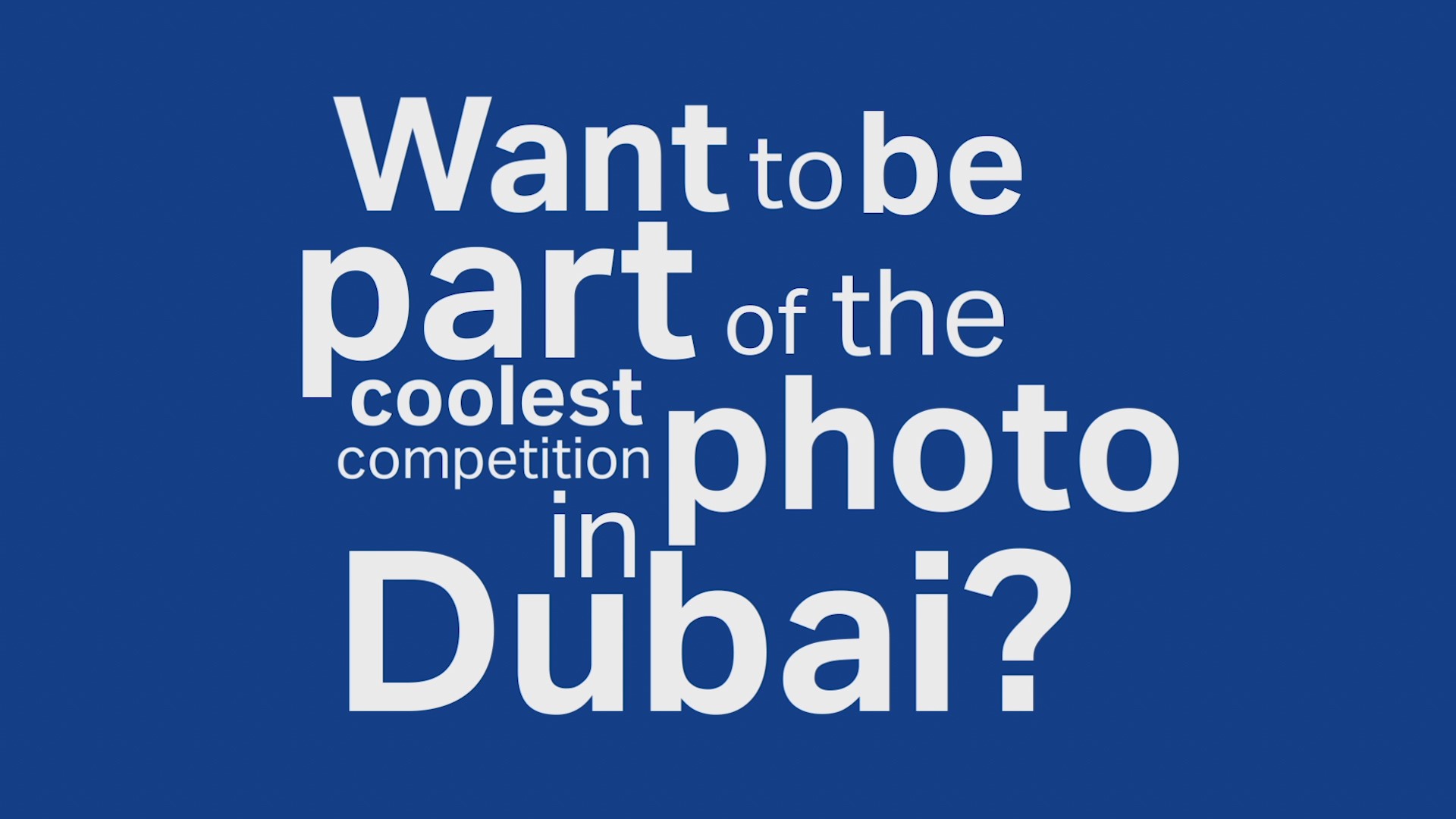 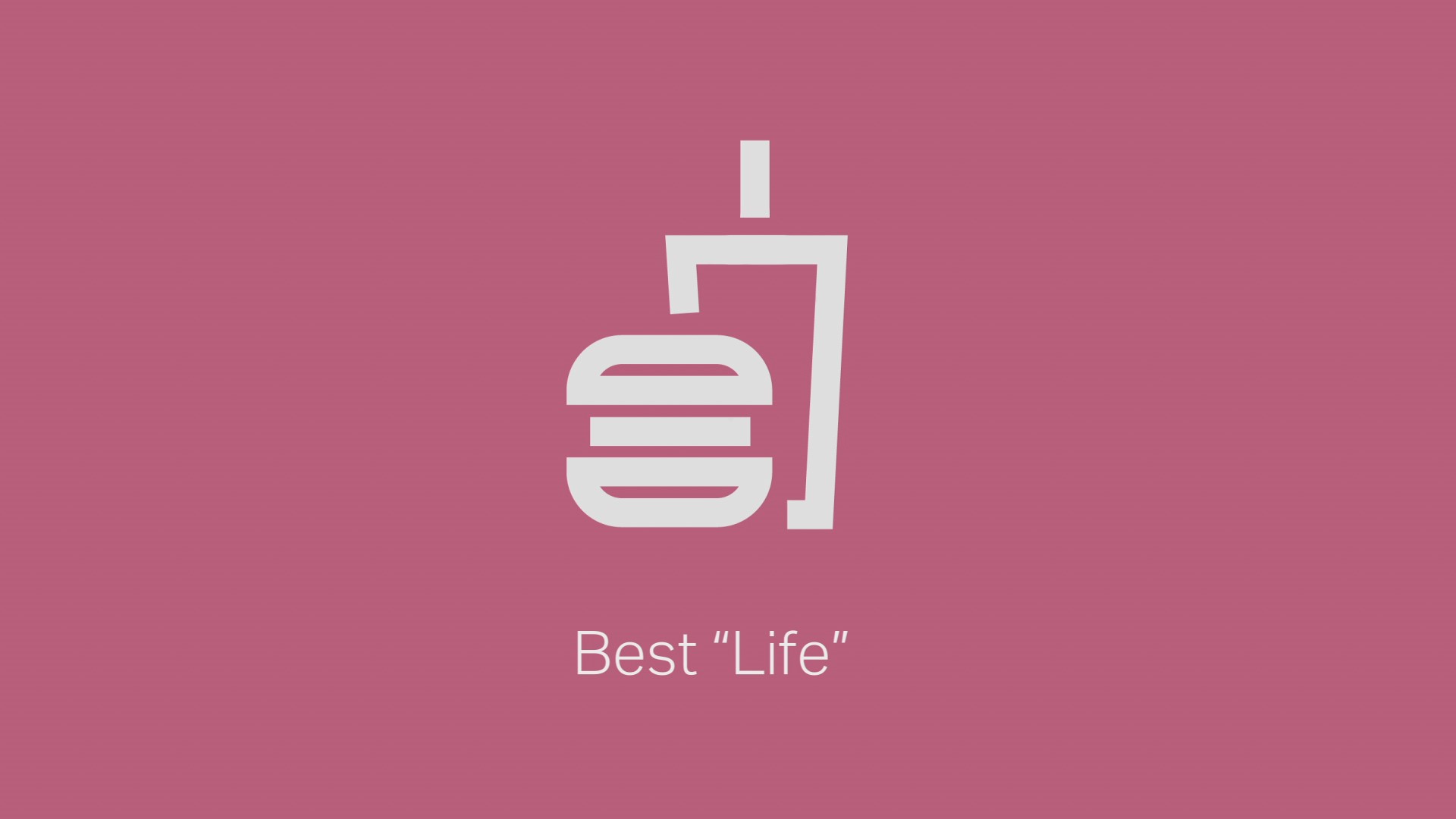 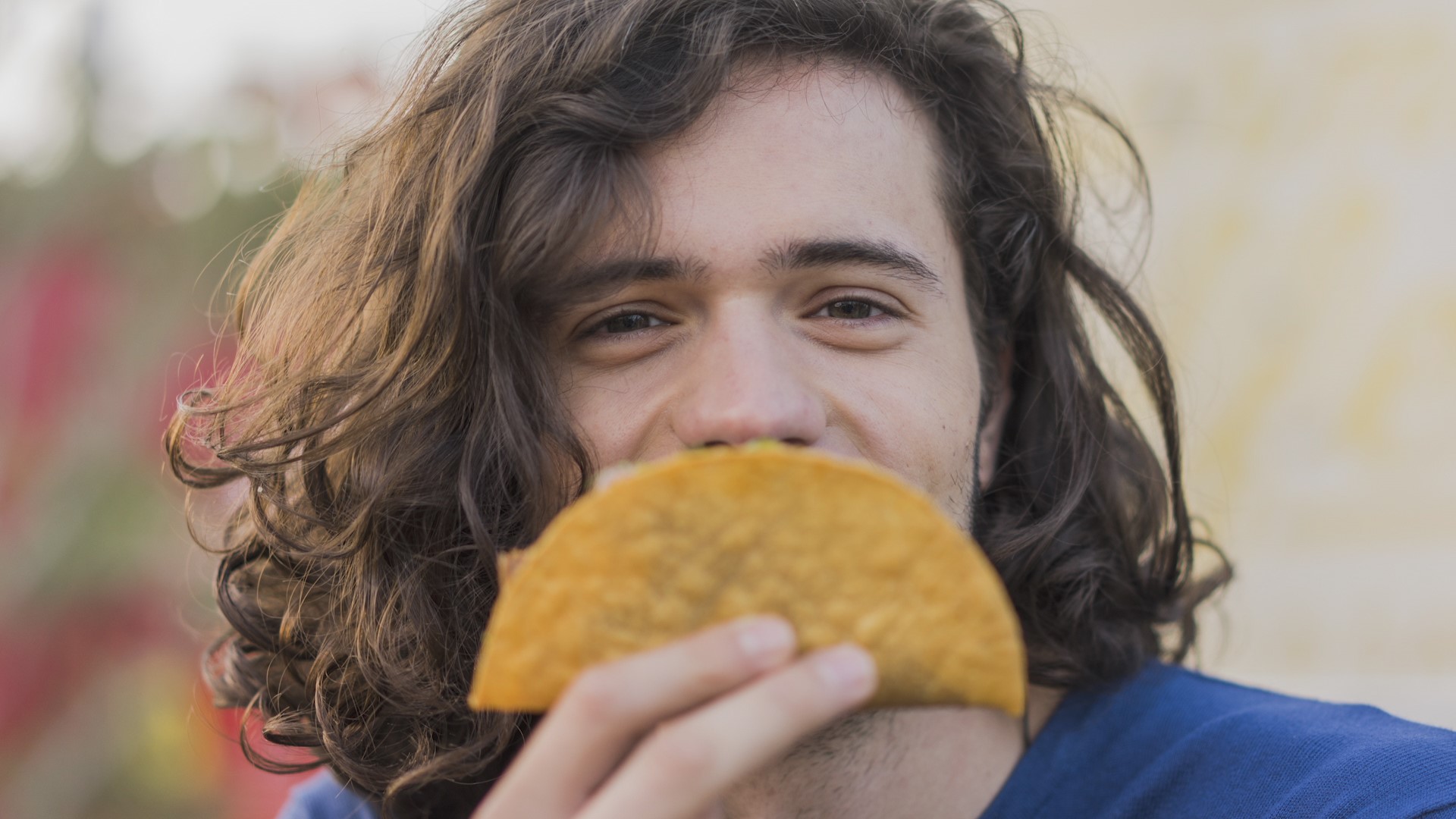