Due to our long-standing relationships with Emirates and Arabian Adventures, we were hired by Dnata to produce an animated presentation for their World Travel Market exhibition in 2017. This film would be used as a public presentation and an educational tool about the current partnerships between these companies, as well as thanking all the customers that have contributed to their growth over the years.

We worked closely with Dnata to ensure that the correct information was being conveyed in the video through entertaining animated elements. In the pre-production stage, we worked tirelessly on scripting the ideal message and statistics to be portrayed in the video and later recorded the voice-over which would deliver this information.

For this production, we provided a team of one animator and one production supervisor to ensure the high quality of the video.

We then produced a four-minute video which incorporated animation, voice over and exciting music to achieve Dnata’s aim of educating their customers on their impressive statistics in flight and hotel bookings, and to thank them for their continued loyalty to the brand. The video was presented at Dnata’s exhibition booth in the 2017 World Travel Market and was viewed by thousands.

To educate Dnata’s customers on their current partnerships and thanking them for their loyalty. 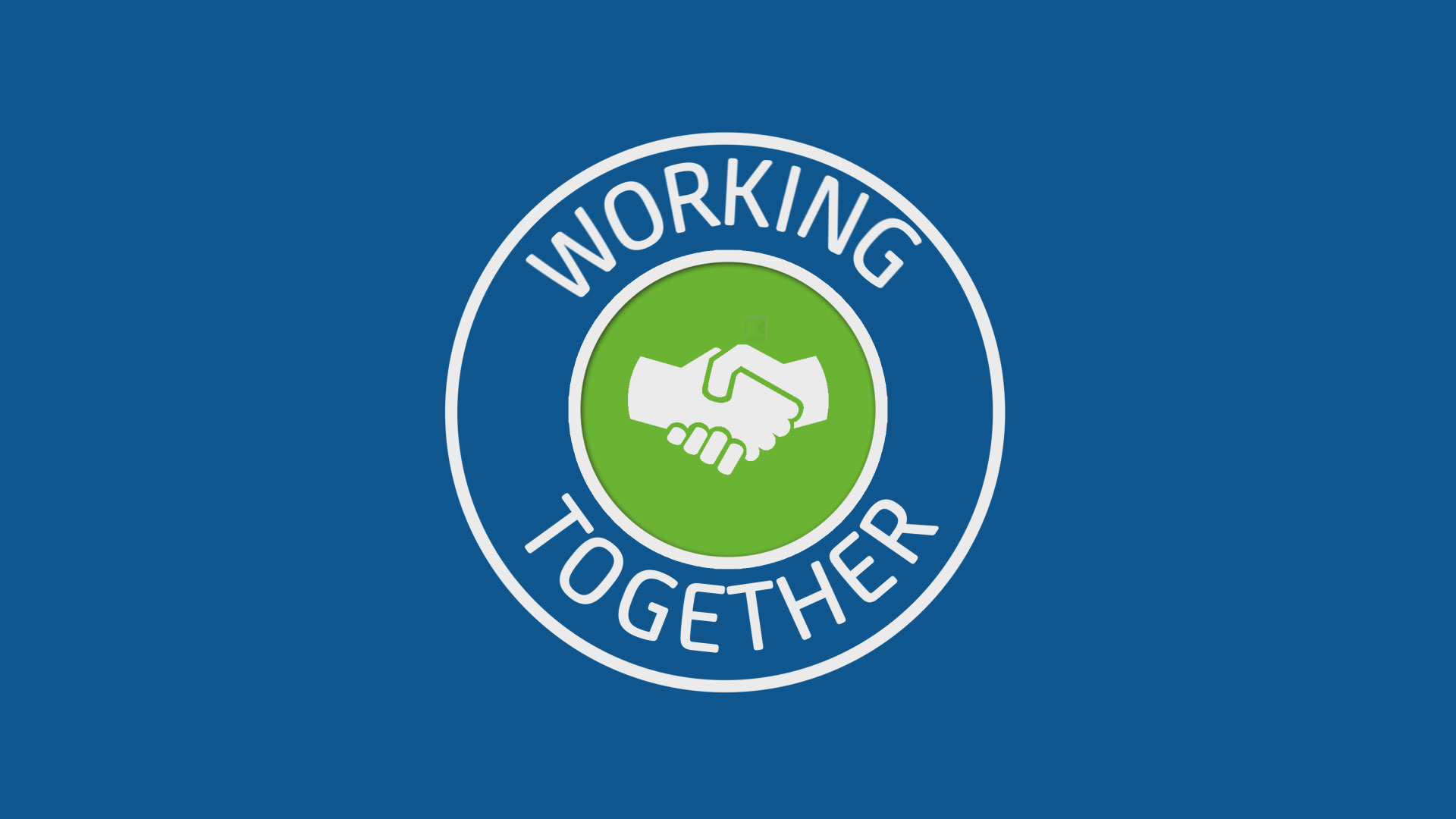 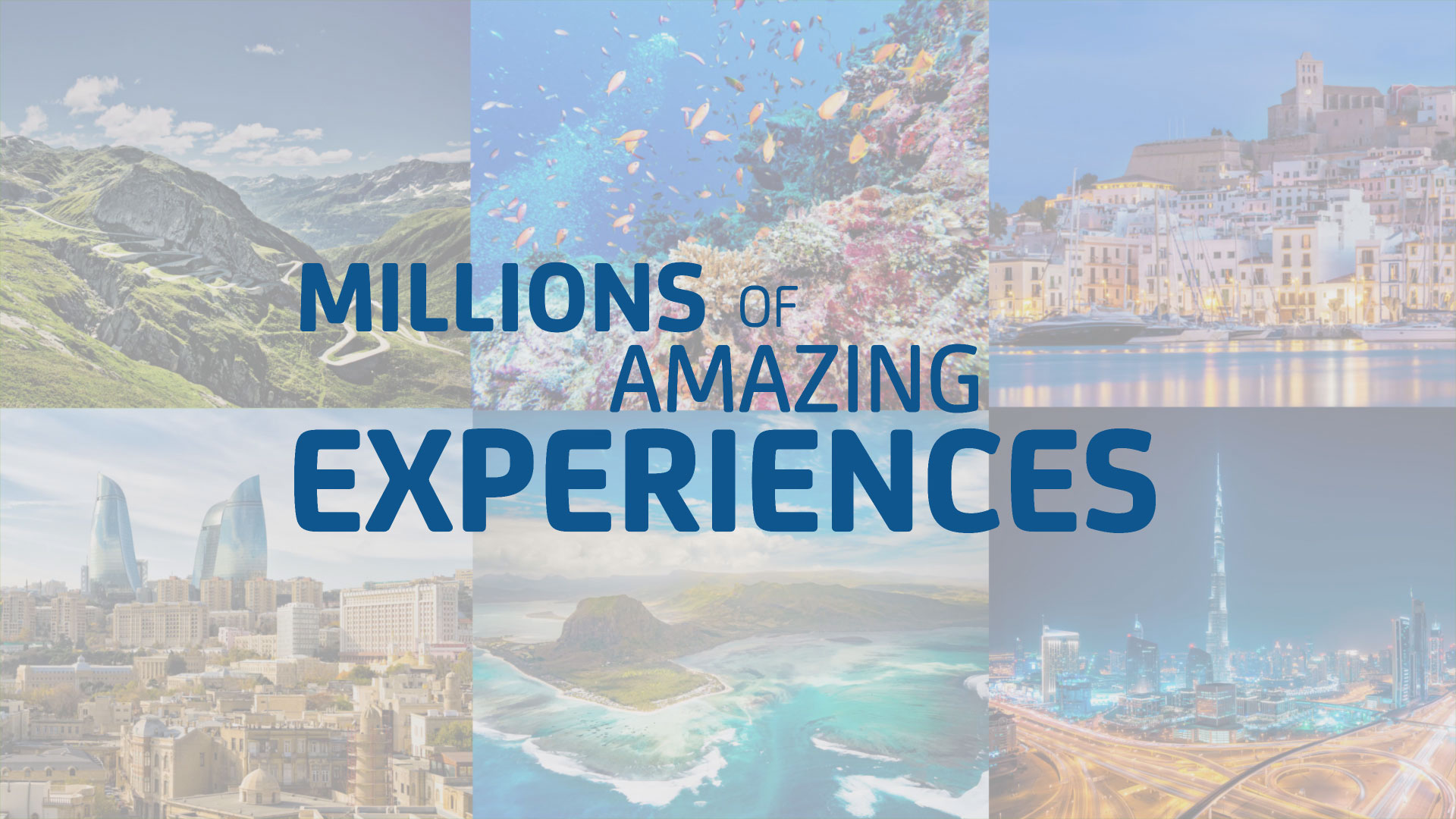 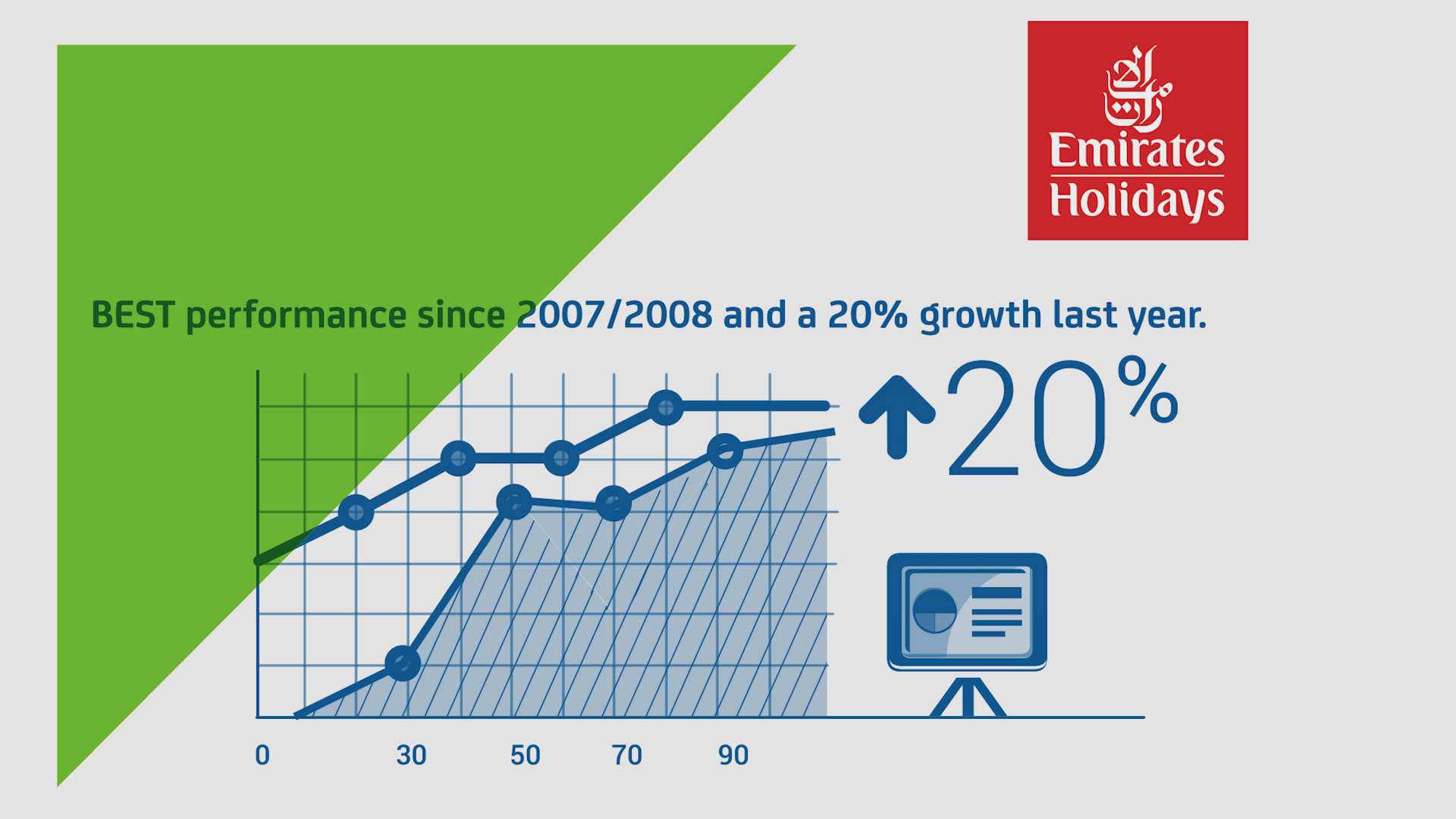 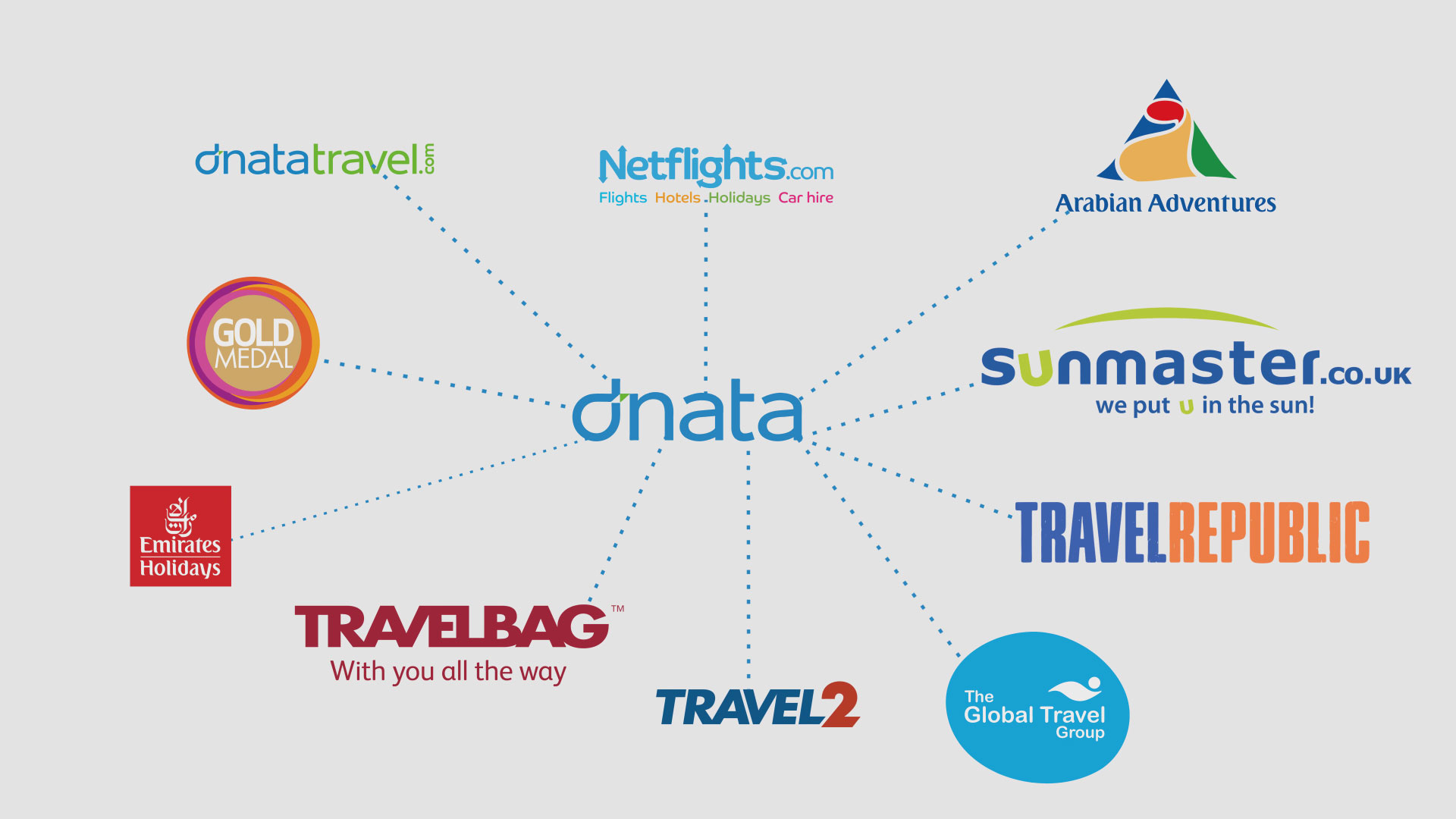 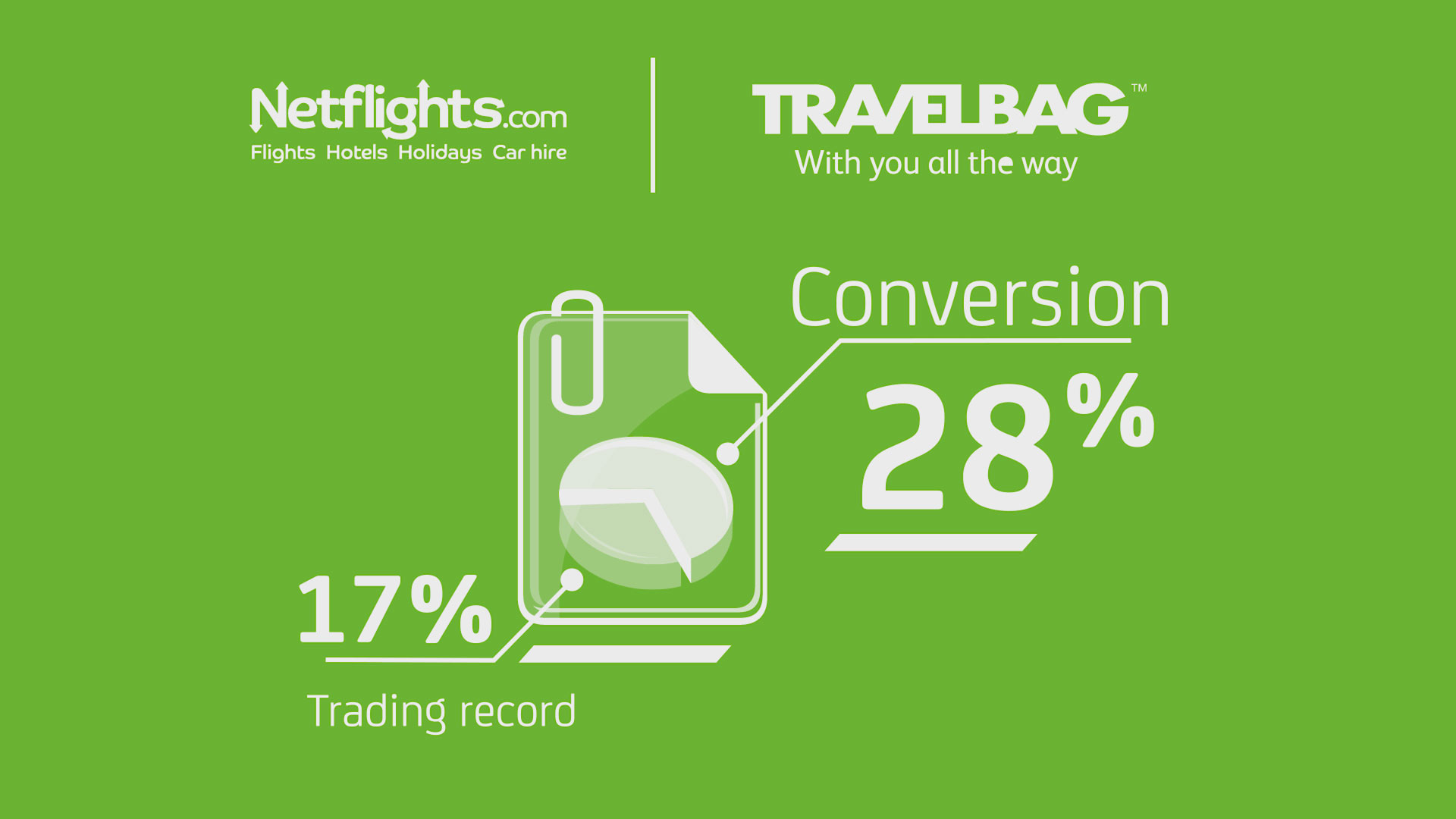 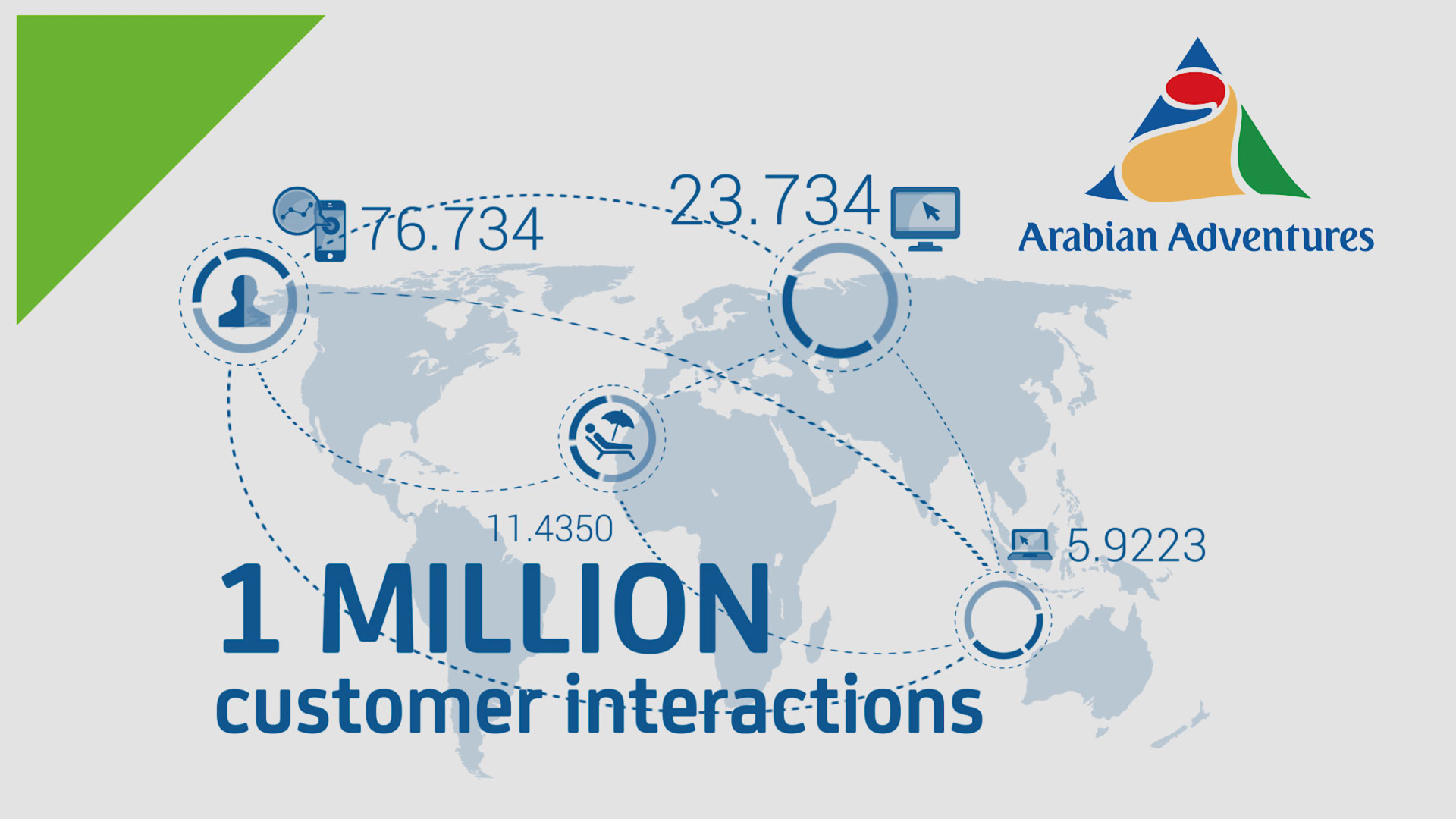 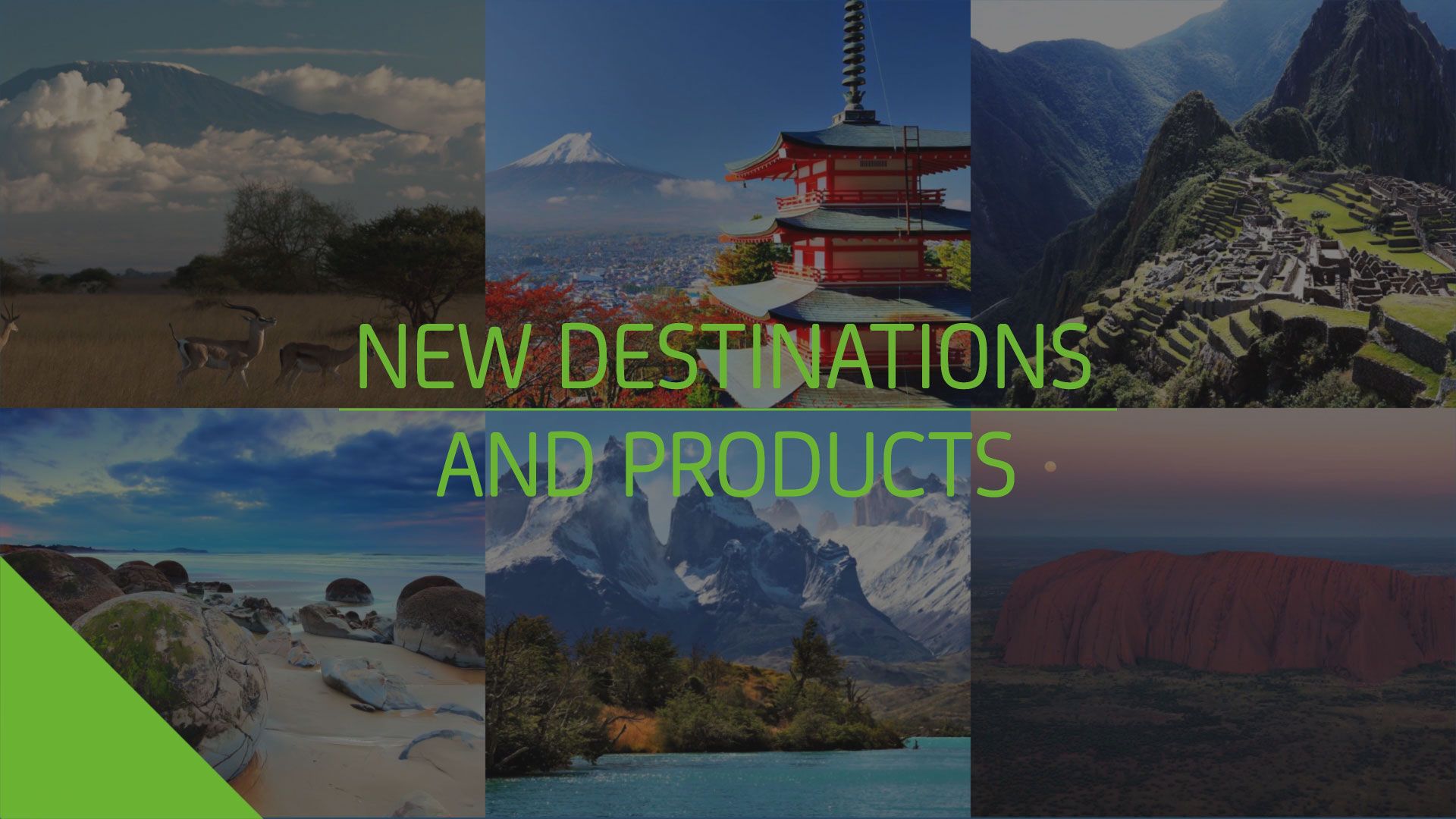