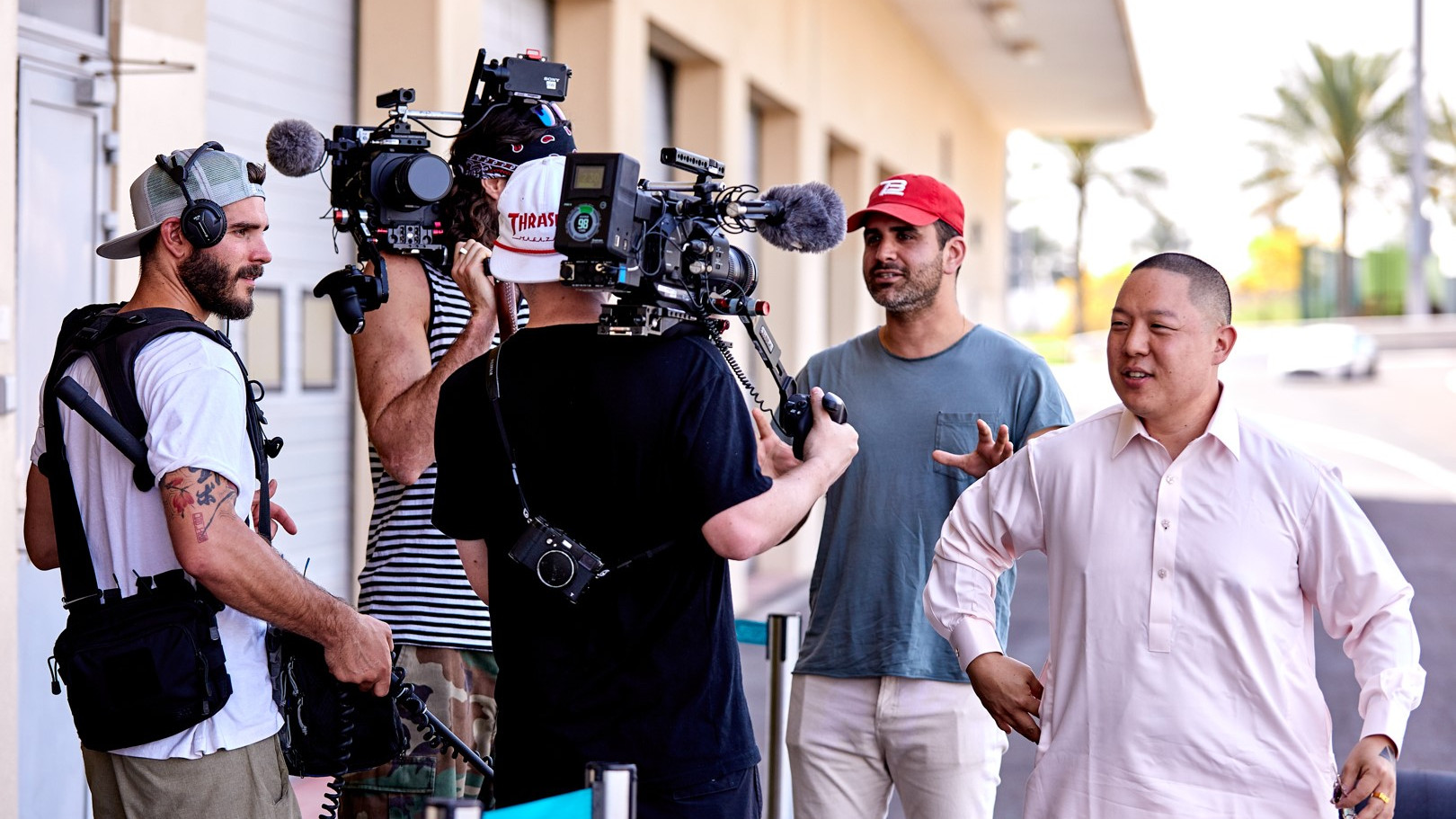 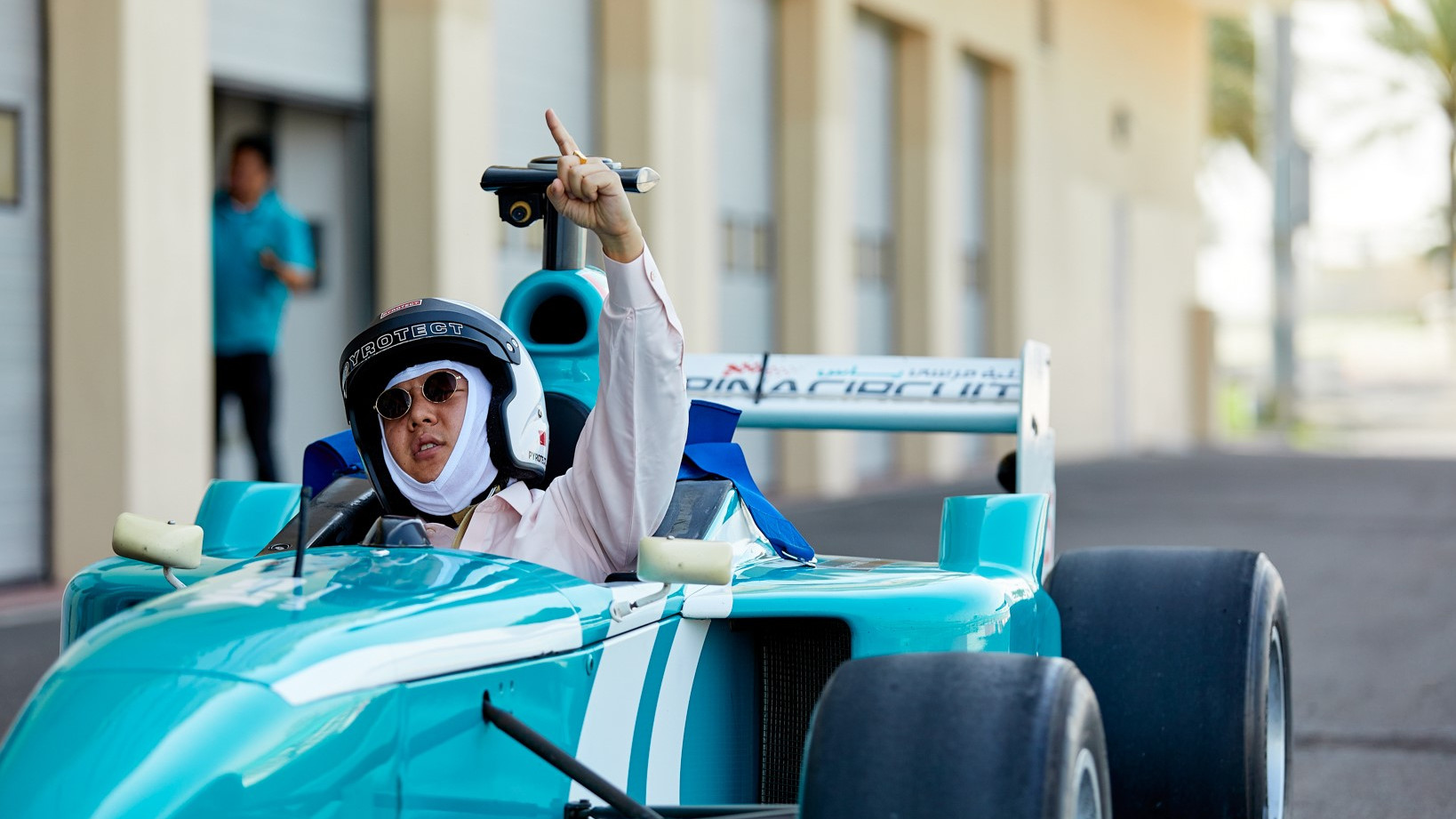 ____ months prior to the shoot, we began scouring the our sources and the vibrant city to identify potential contributors and locations for the episode, and obtained the filming permits for these upon approval from the show’s director. We provided around-the-clock support to the team during their shoot here and ensured the success and quality of their production by catering to their various requirements.

Over the course of the ______ day shoot, we provided _____ producers, _____ associate producers and ____ assistants, as well as one camera operator to act as an additional unit and one photographer to capture behind the scenes images. As Eddie travelled between old and new Dubai cultures and locations, we organized the logistics of making a production work smoothly and flawlessly.

The docuseries aired in August of 2017, and streamed to Viceland, a multinational brand of television channel owned by VICE Media with a vast and global audience.
Purpose: To facilitate the production of VICELAND’s Dubai episode of Huang’s World, in order to explore the culture, history and global impact of the UAE through its cuisine. 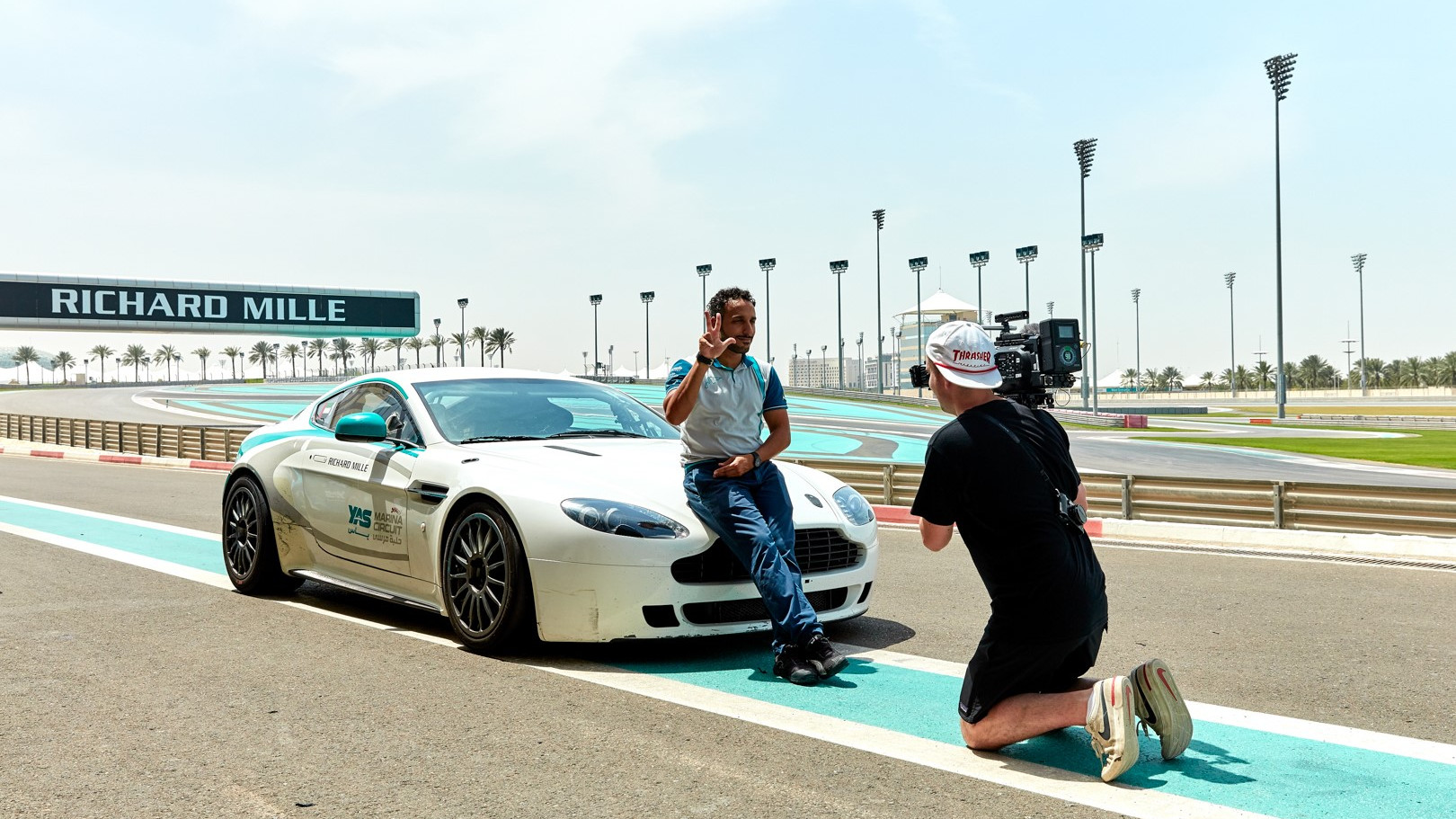 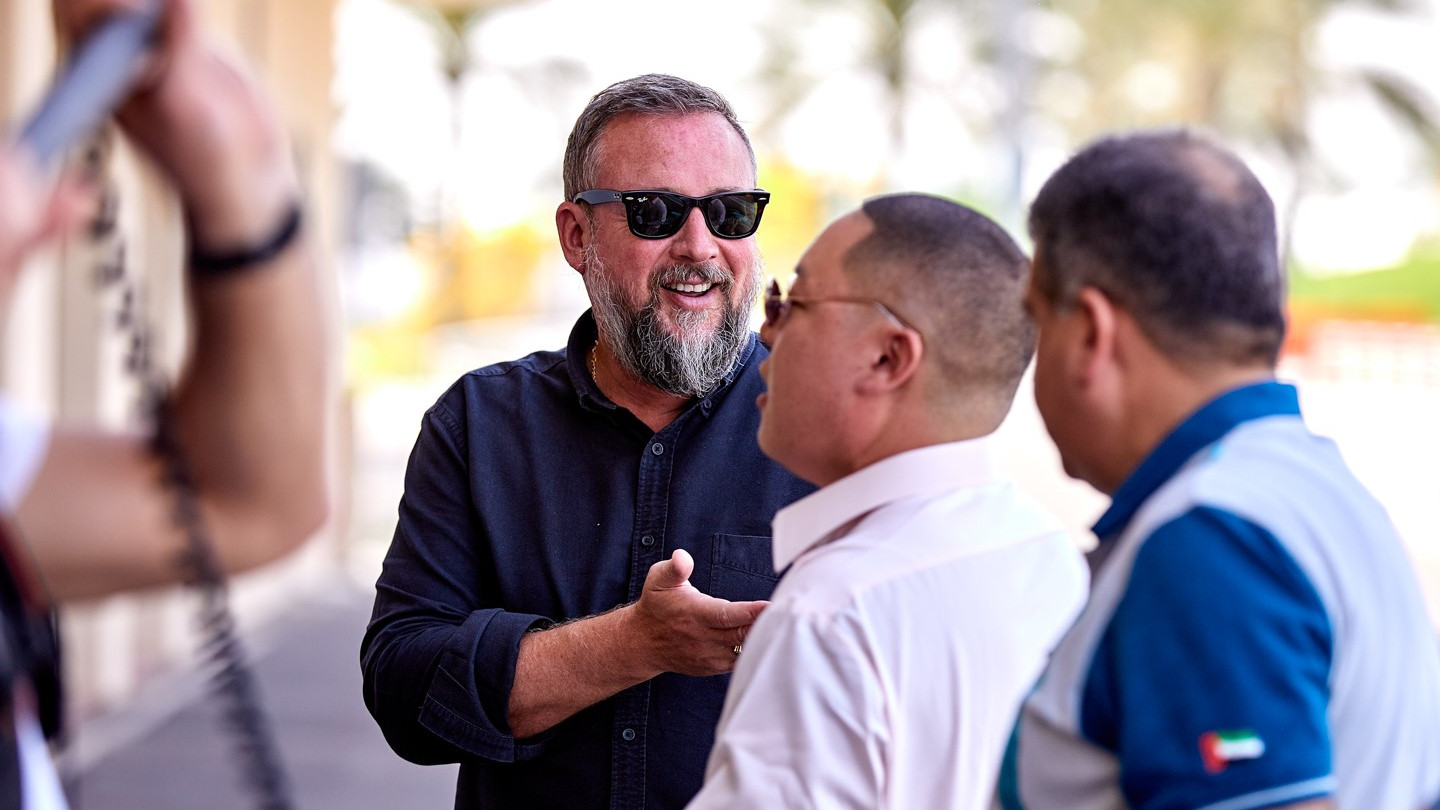 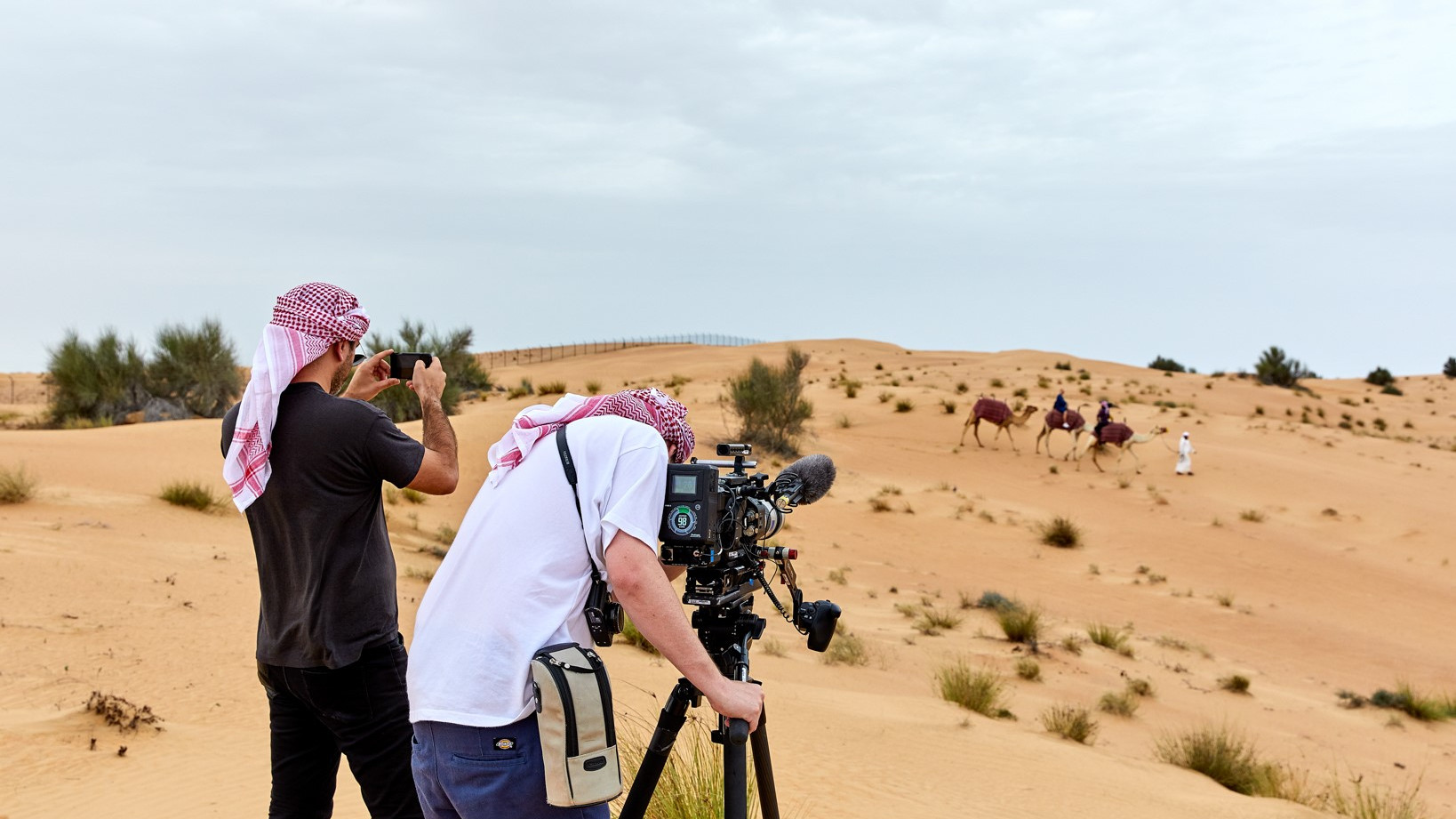 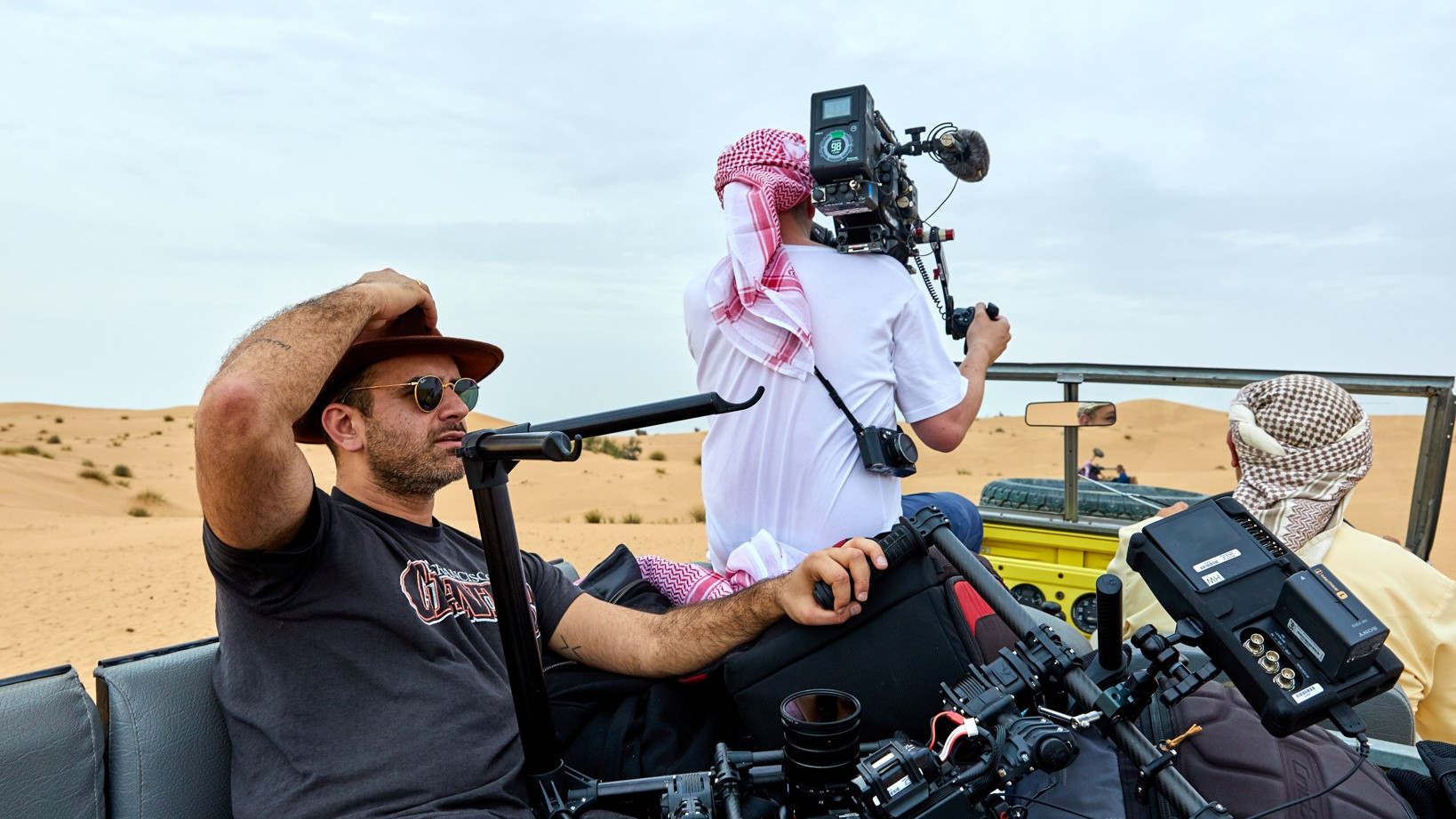 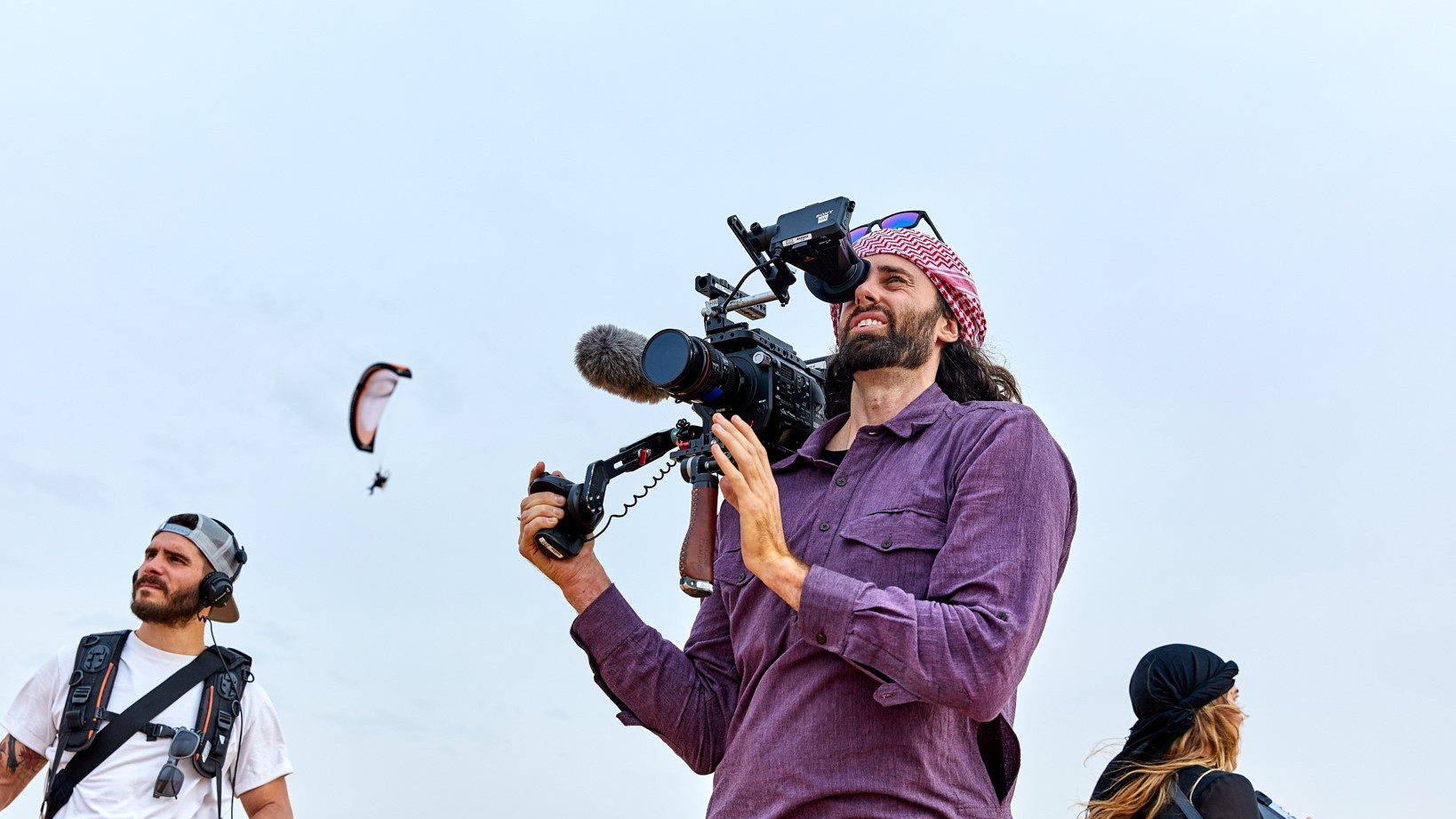 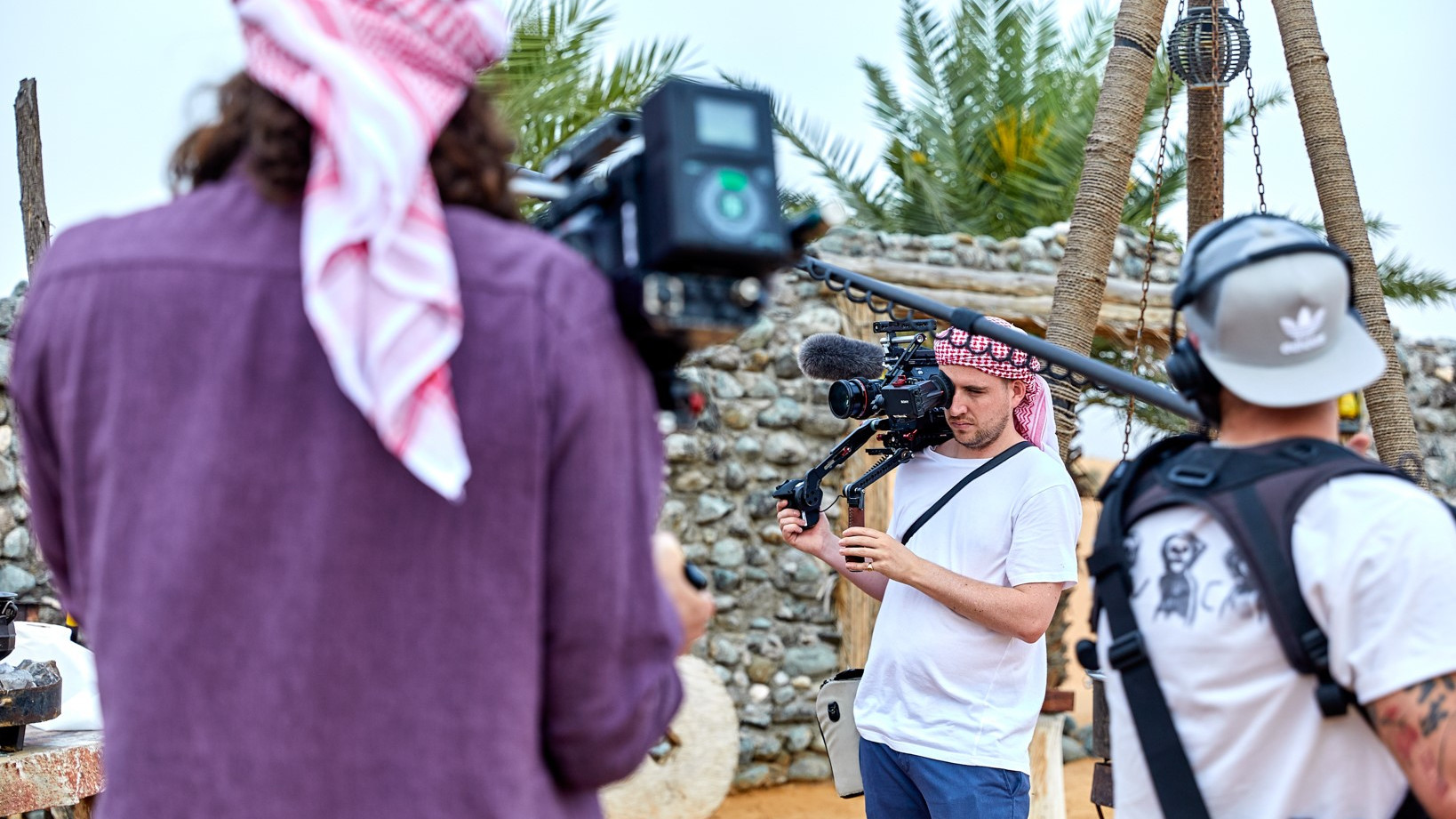 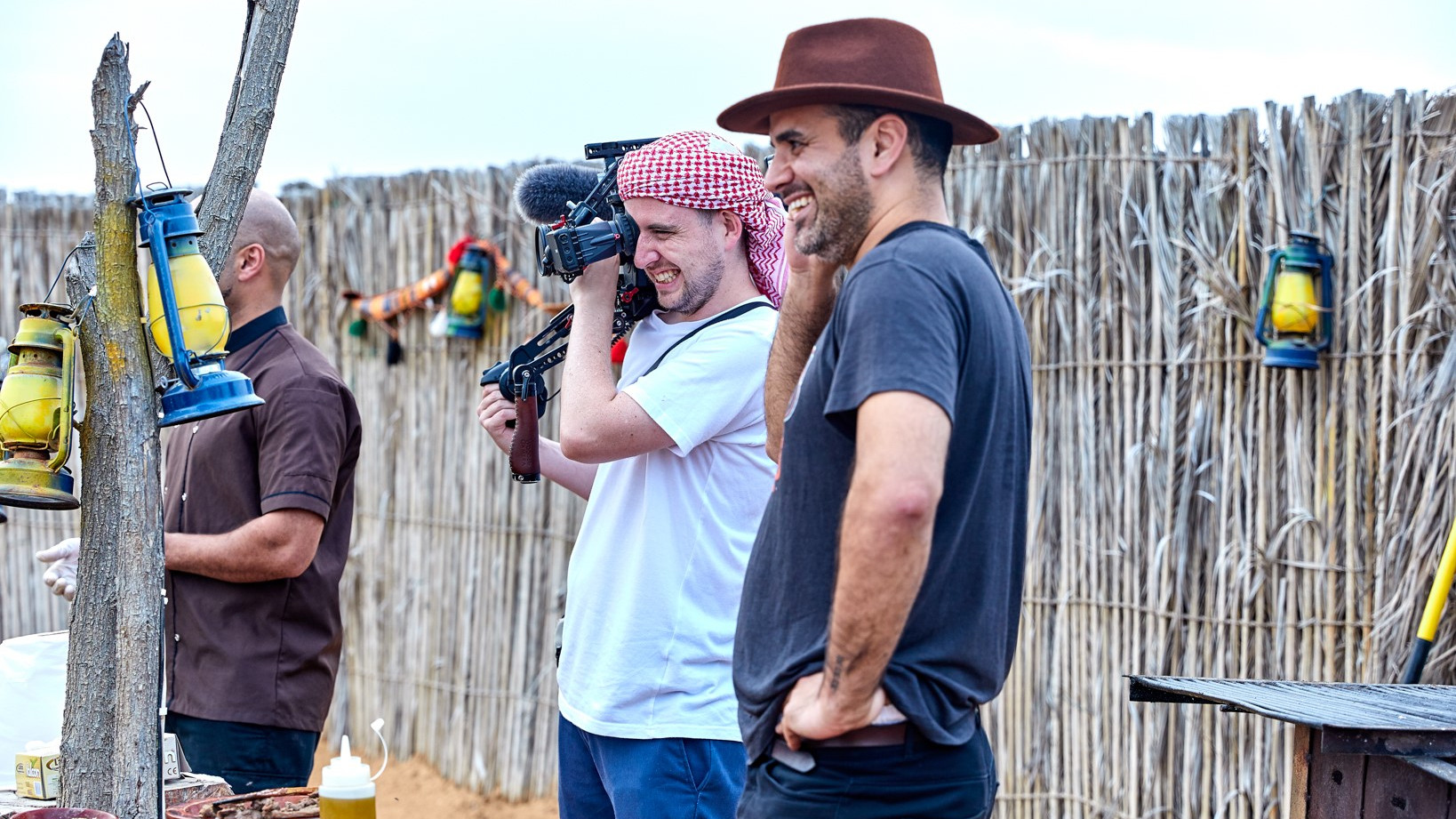 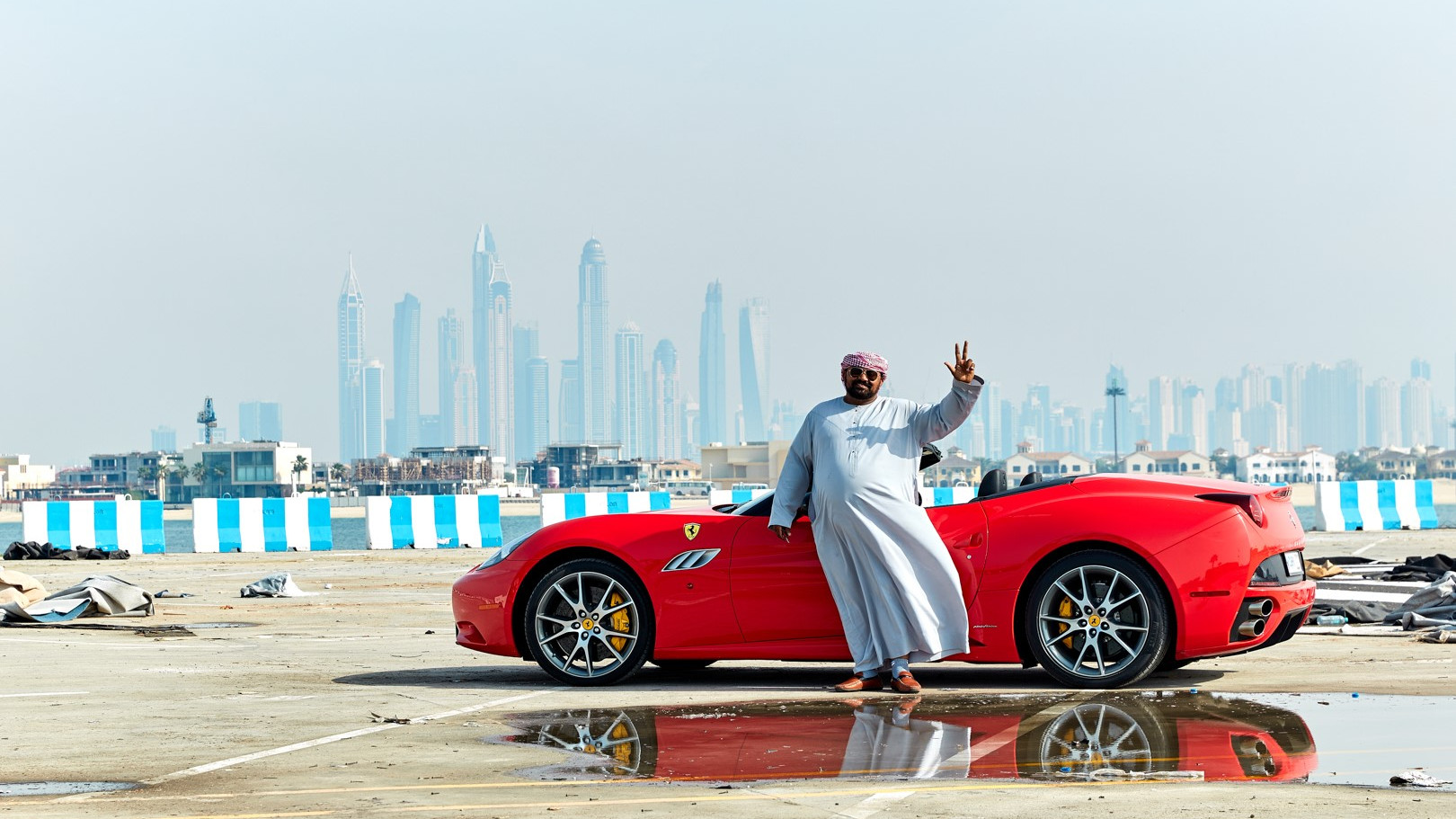 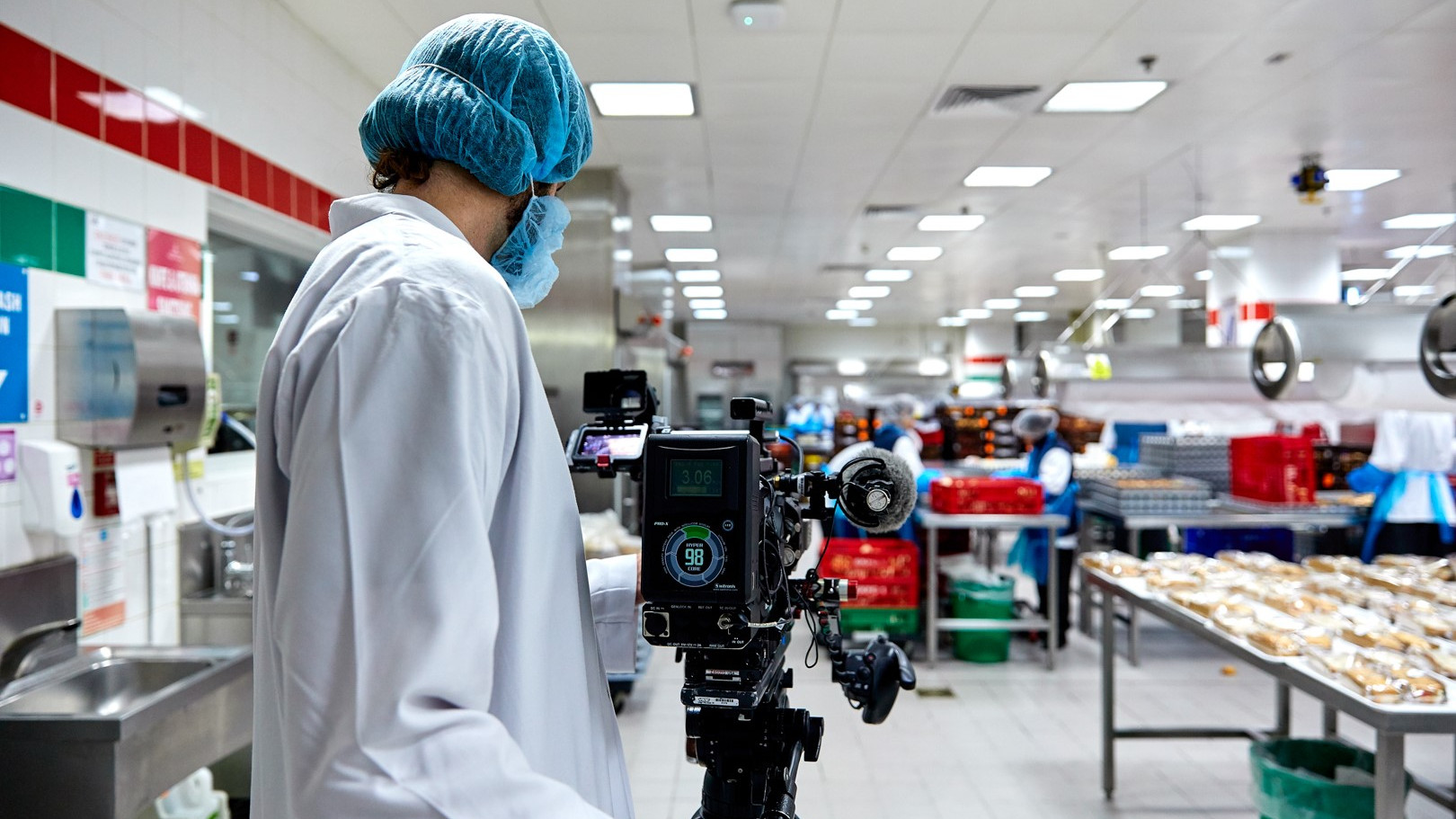 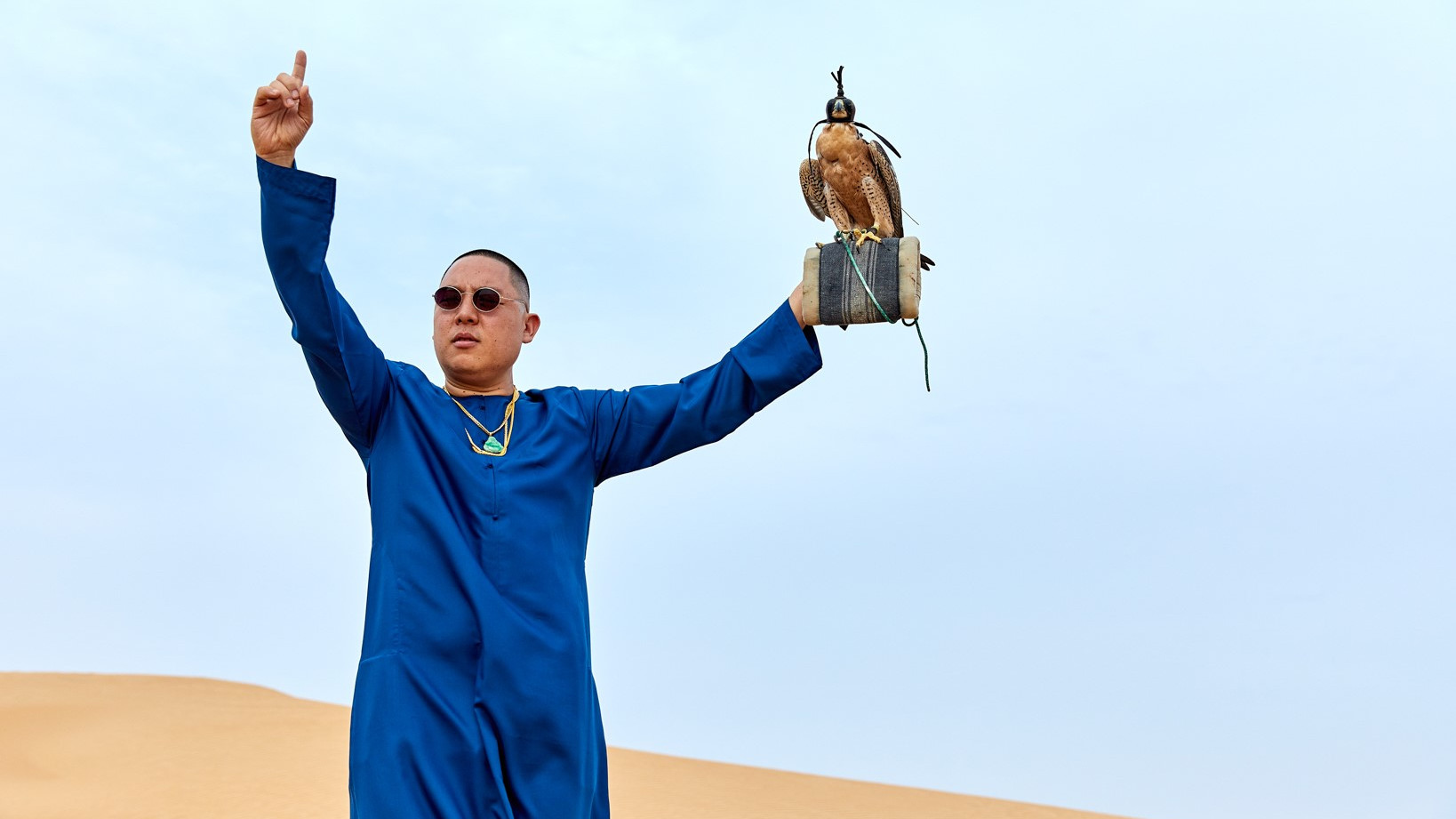 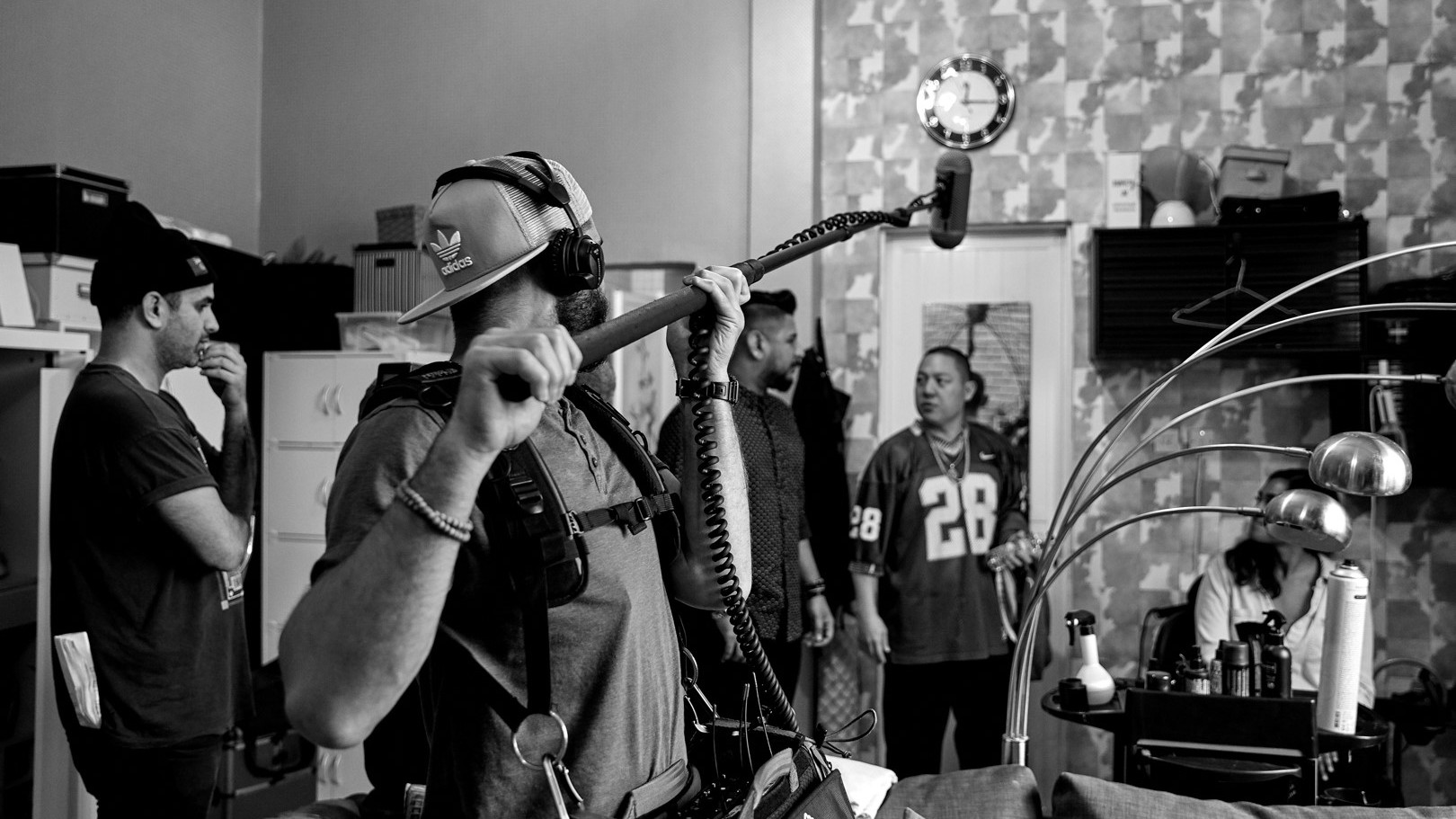 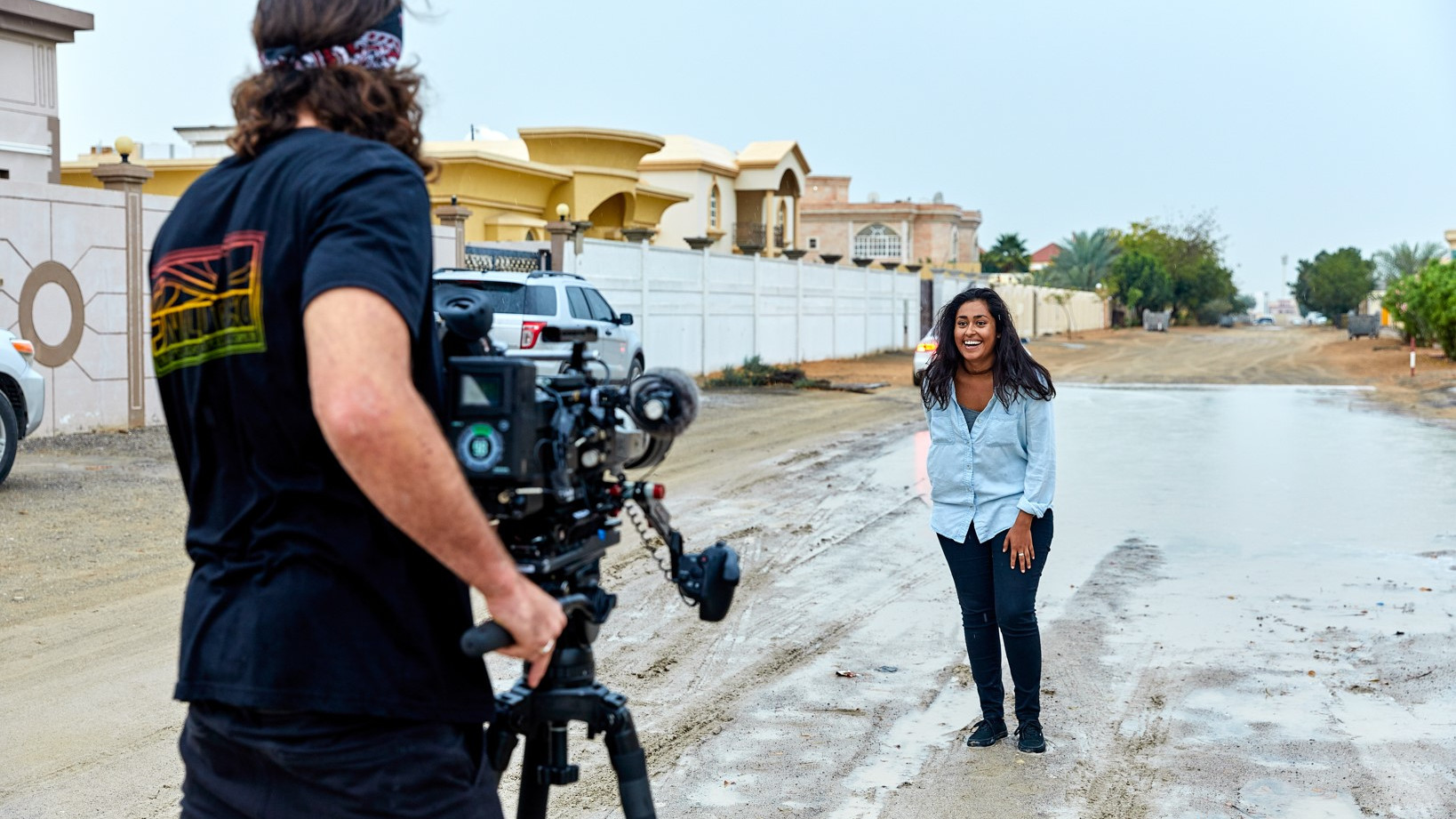 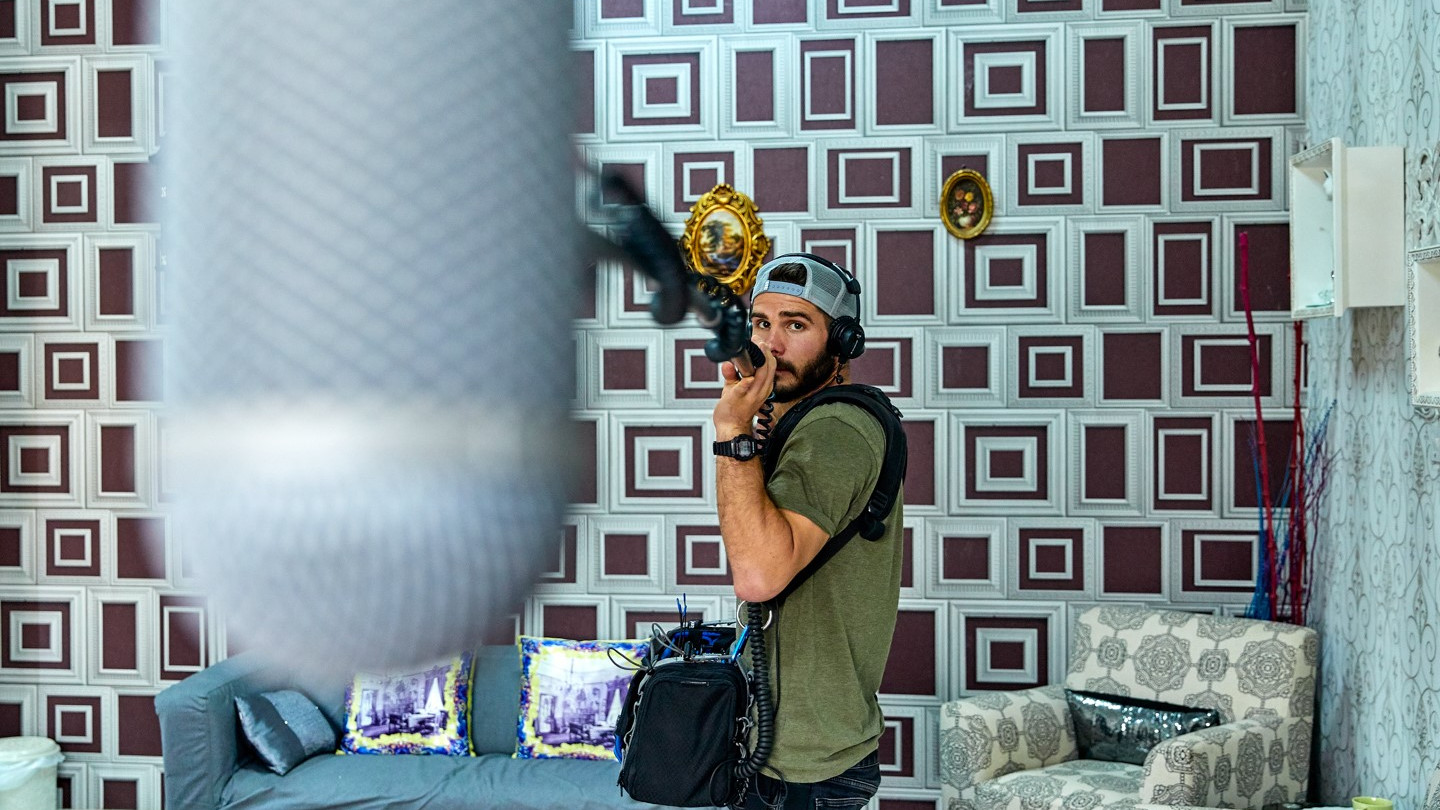 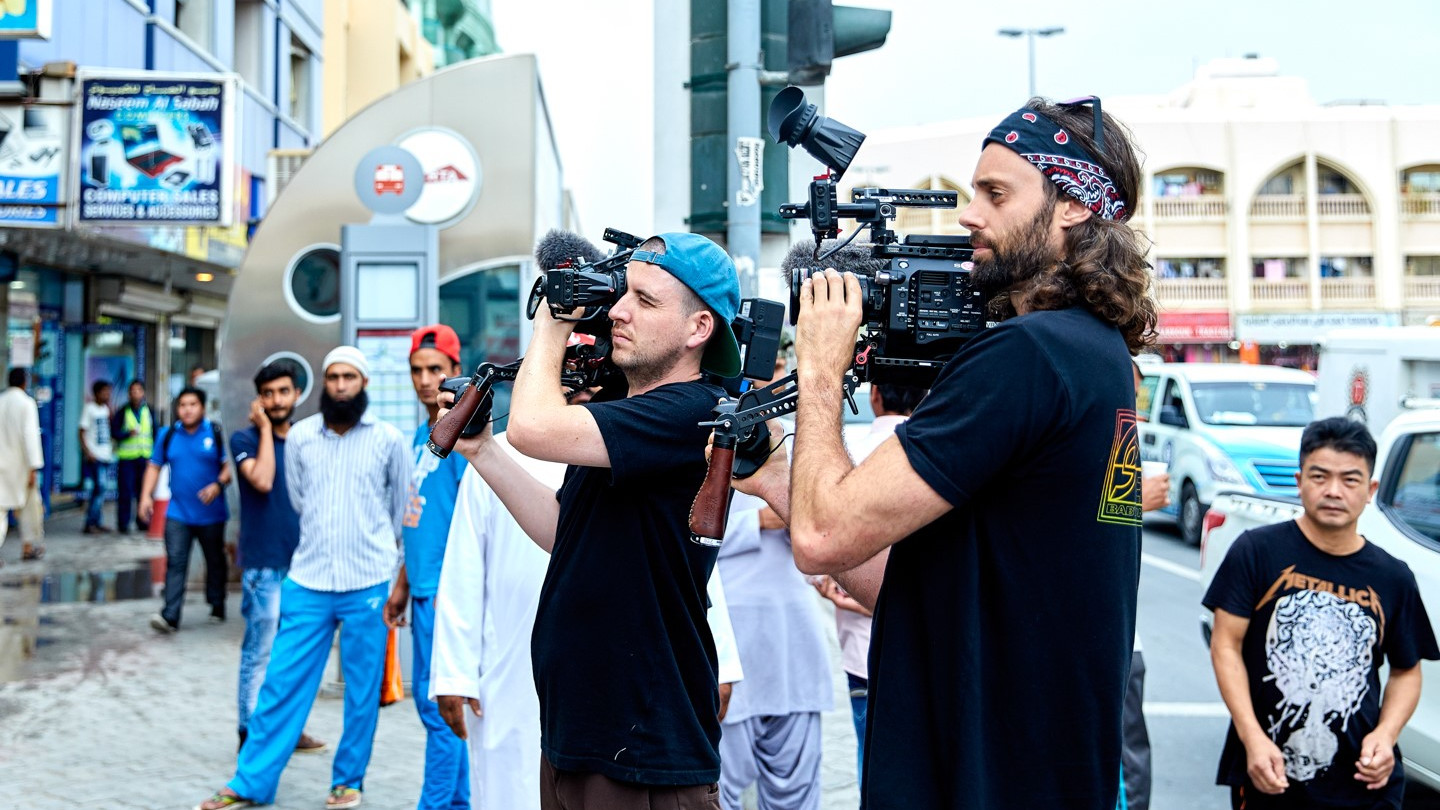 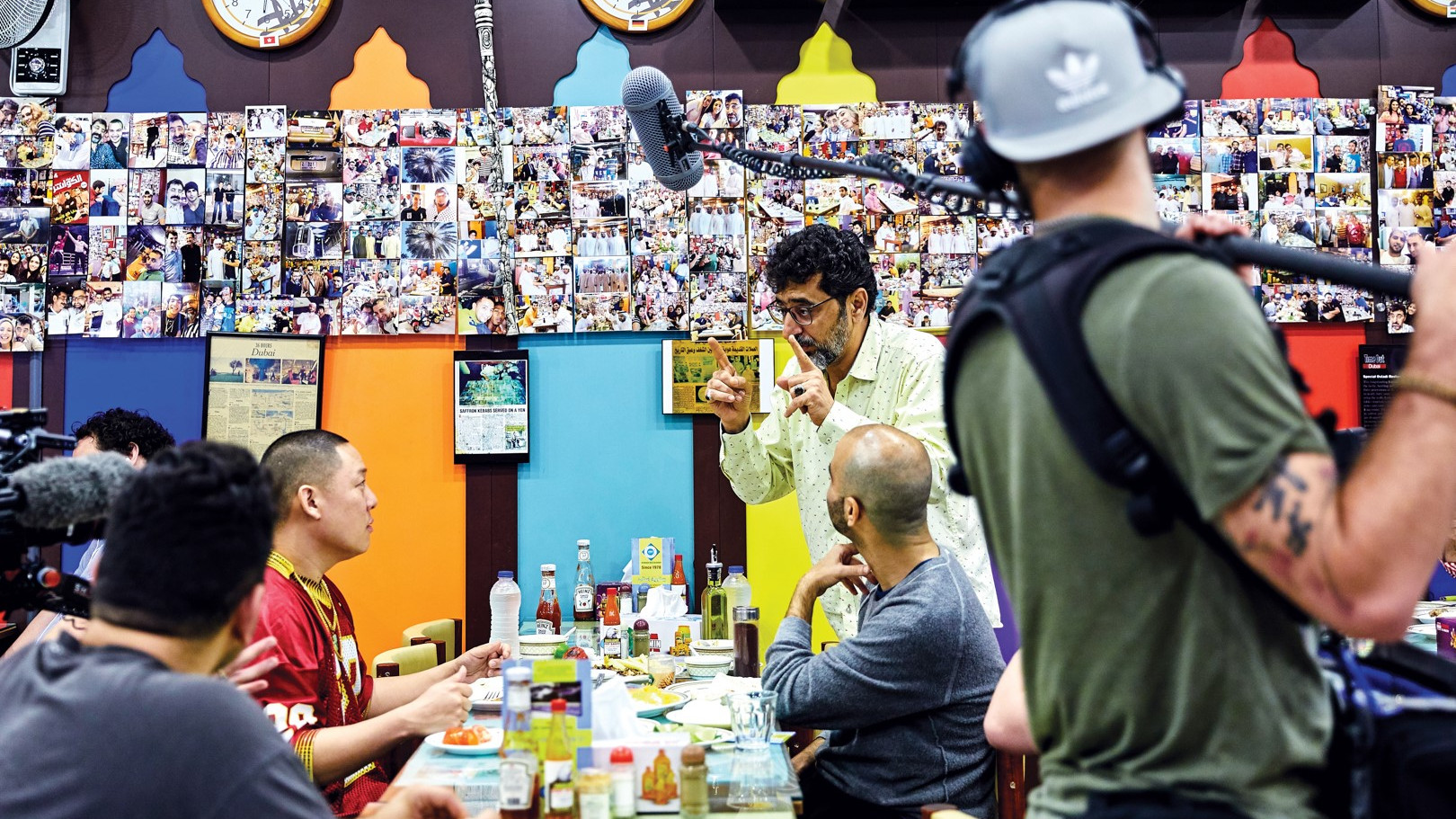 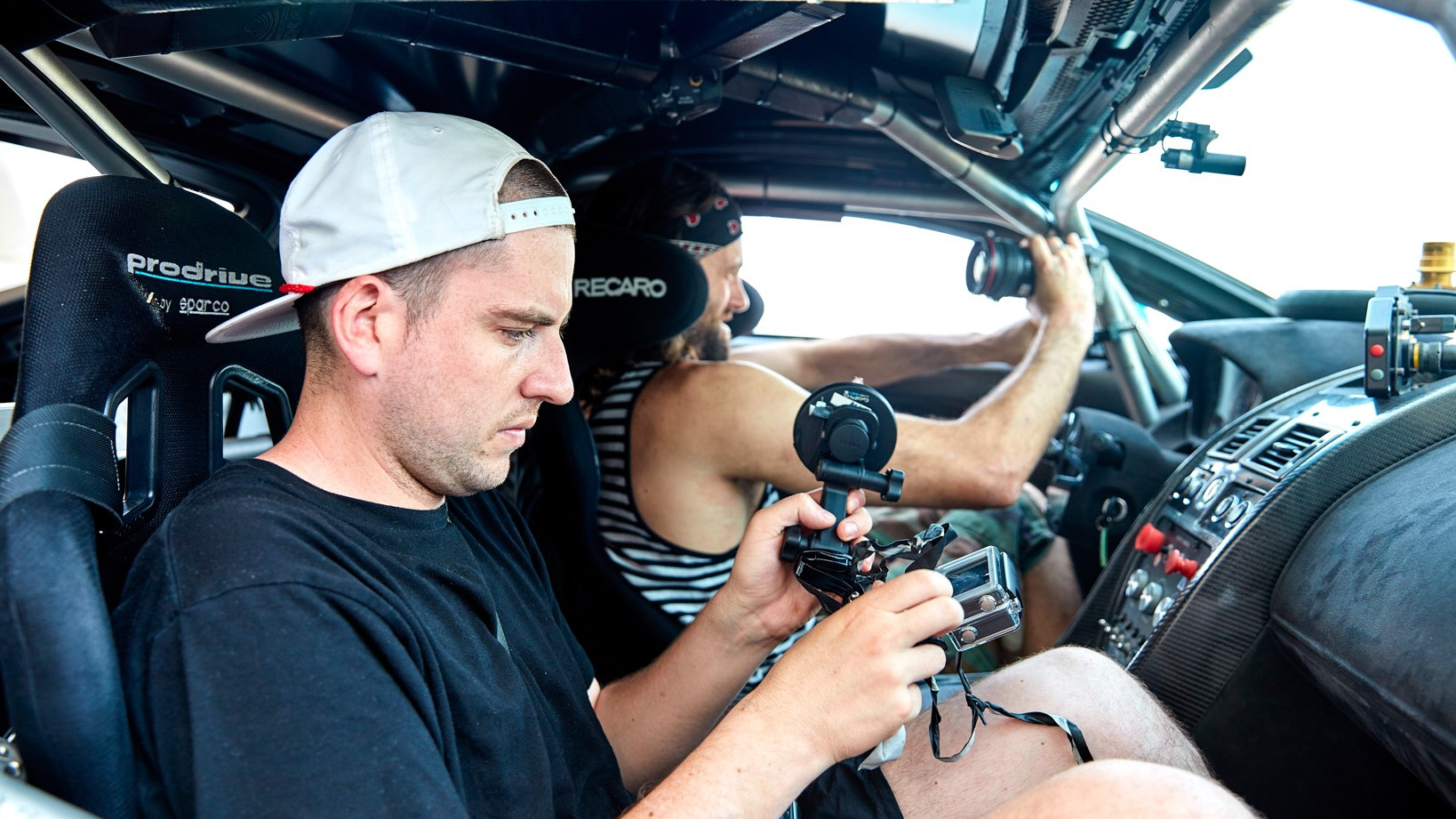 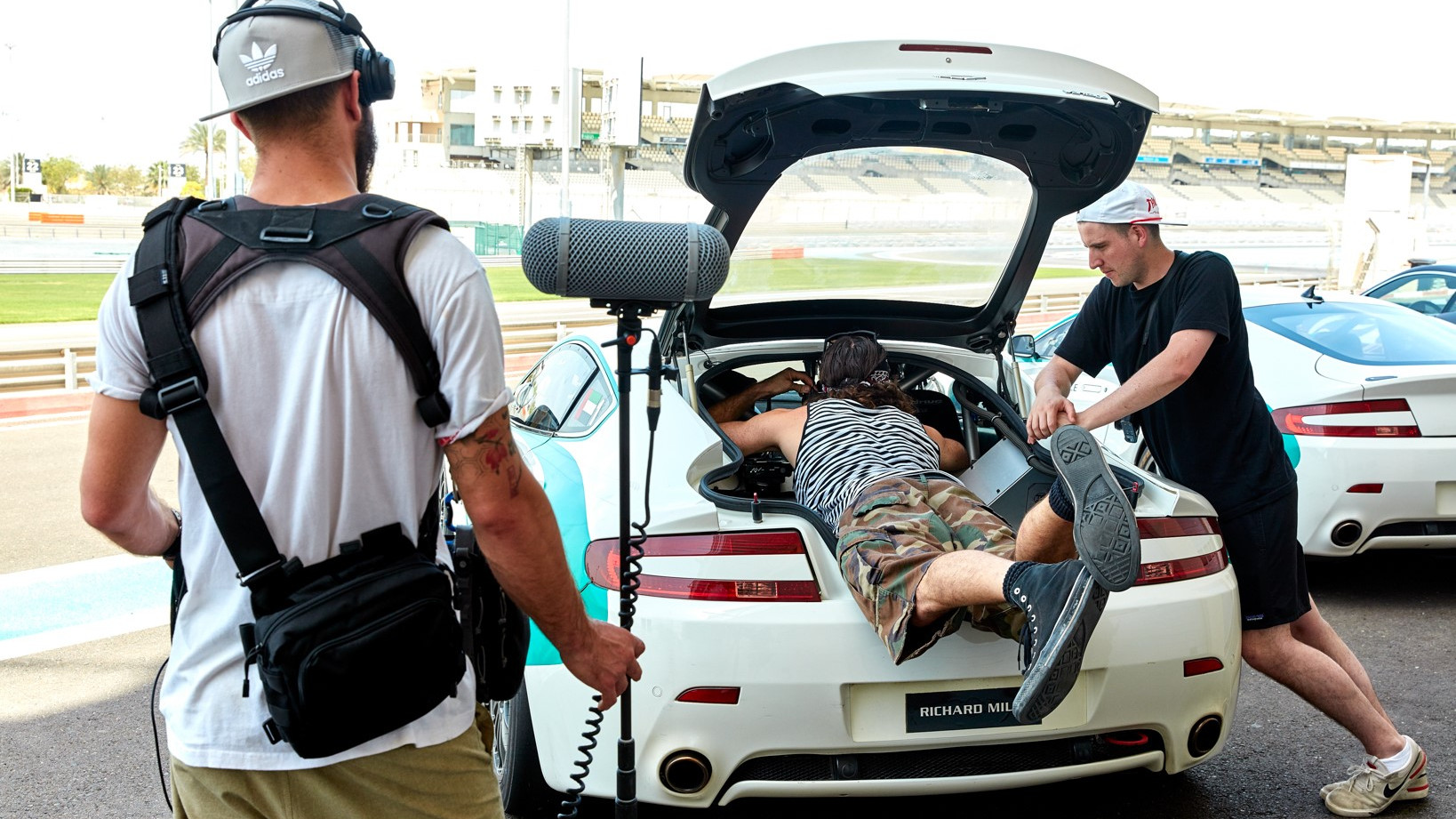 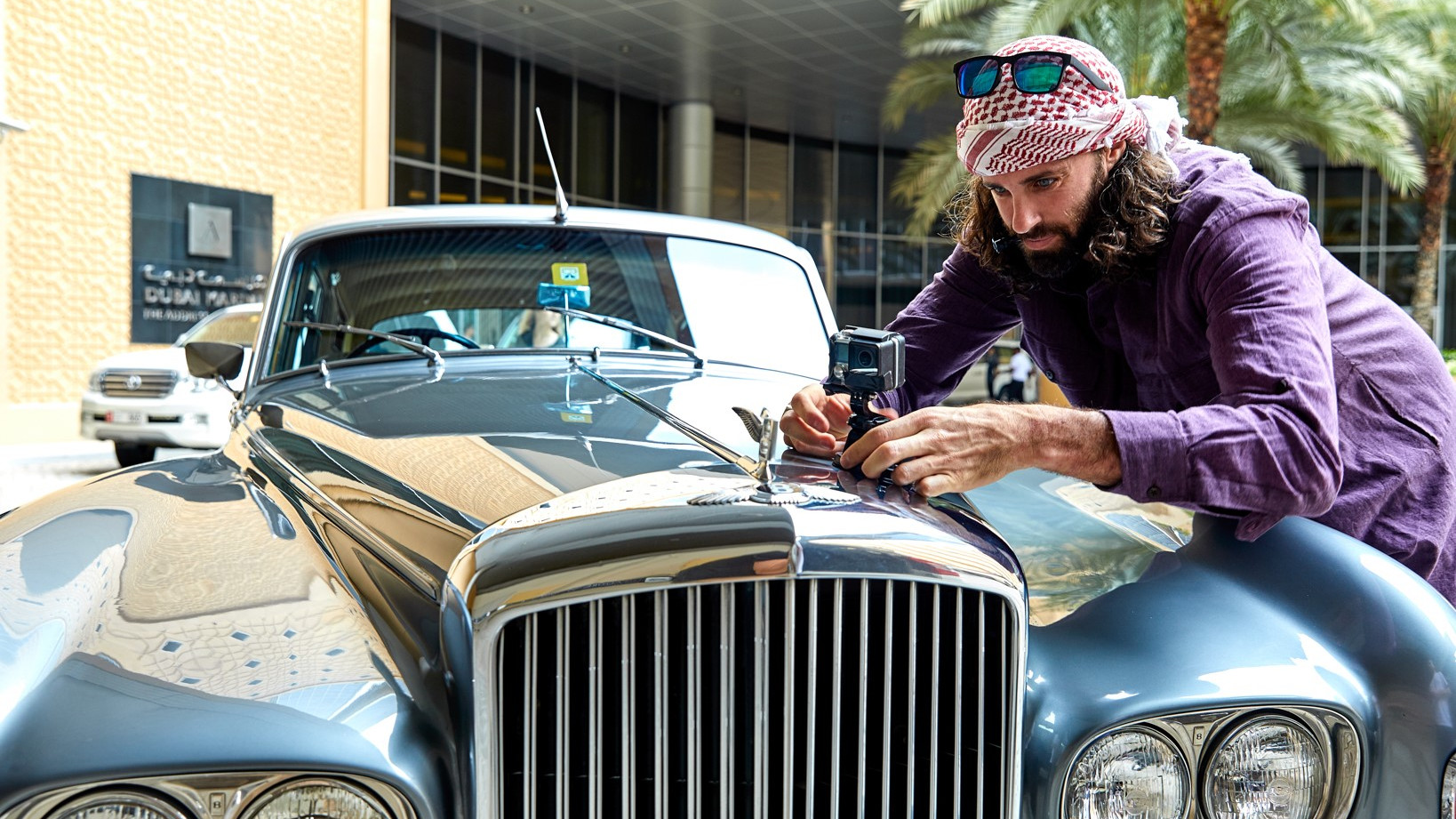