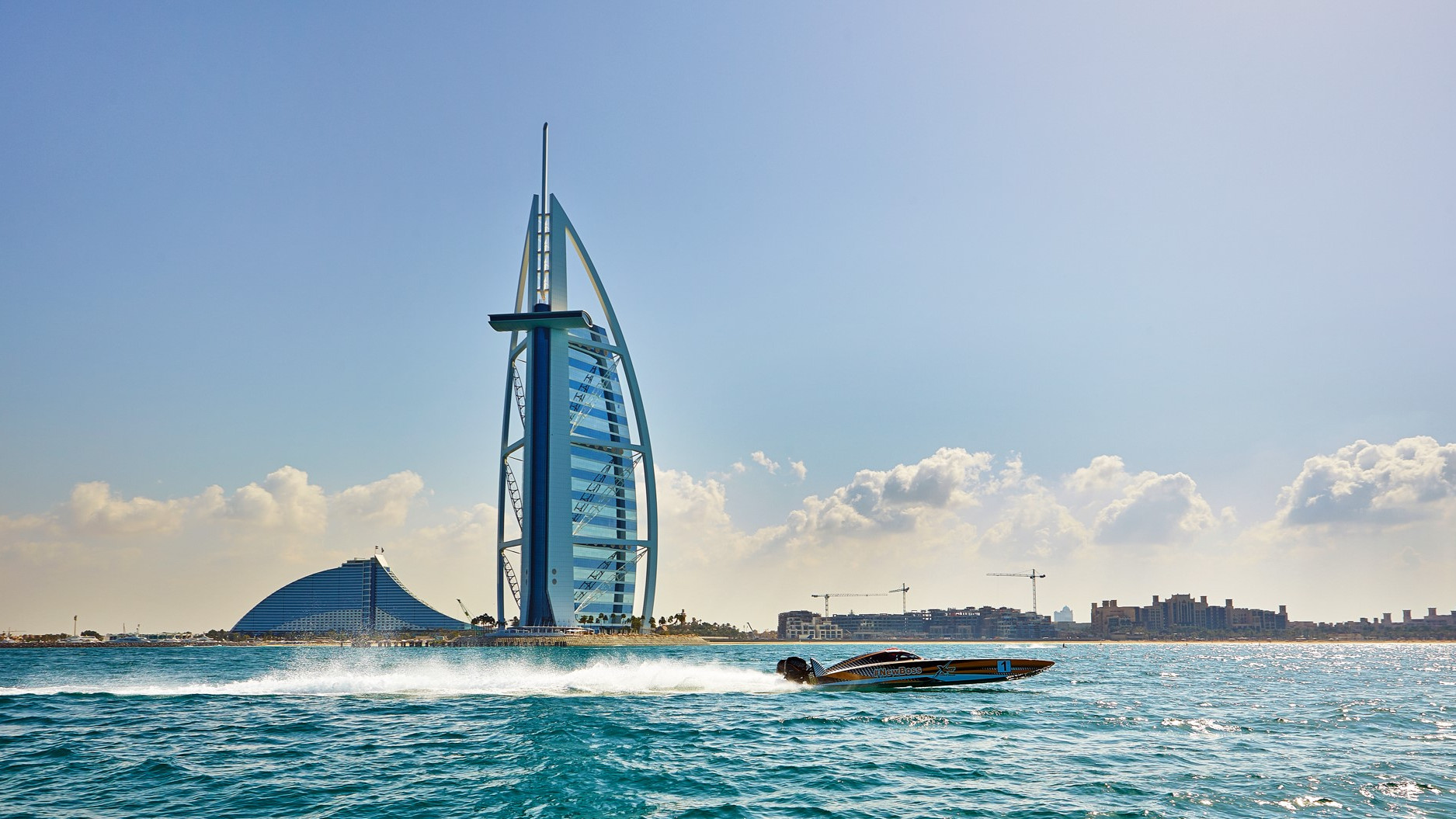 We were hired by Yachts Emirates Magazine in 2015 to photograph Victory Team, the country’s award-winning powerboat race team. They required images of the team’s fleet to accompany an article being published in the magazine.

During the half-day shoot, we photographed the new X-Cat boats as they raced around the Palm Jumeirah to test the boats’ capabilities to handle high speeds. We captured striking images of the boats in action speeding past the iconic Burj Al Arab.

The images were then published in Yachts Emirates magazine and were well-received by the online yacht-owners community. 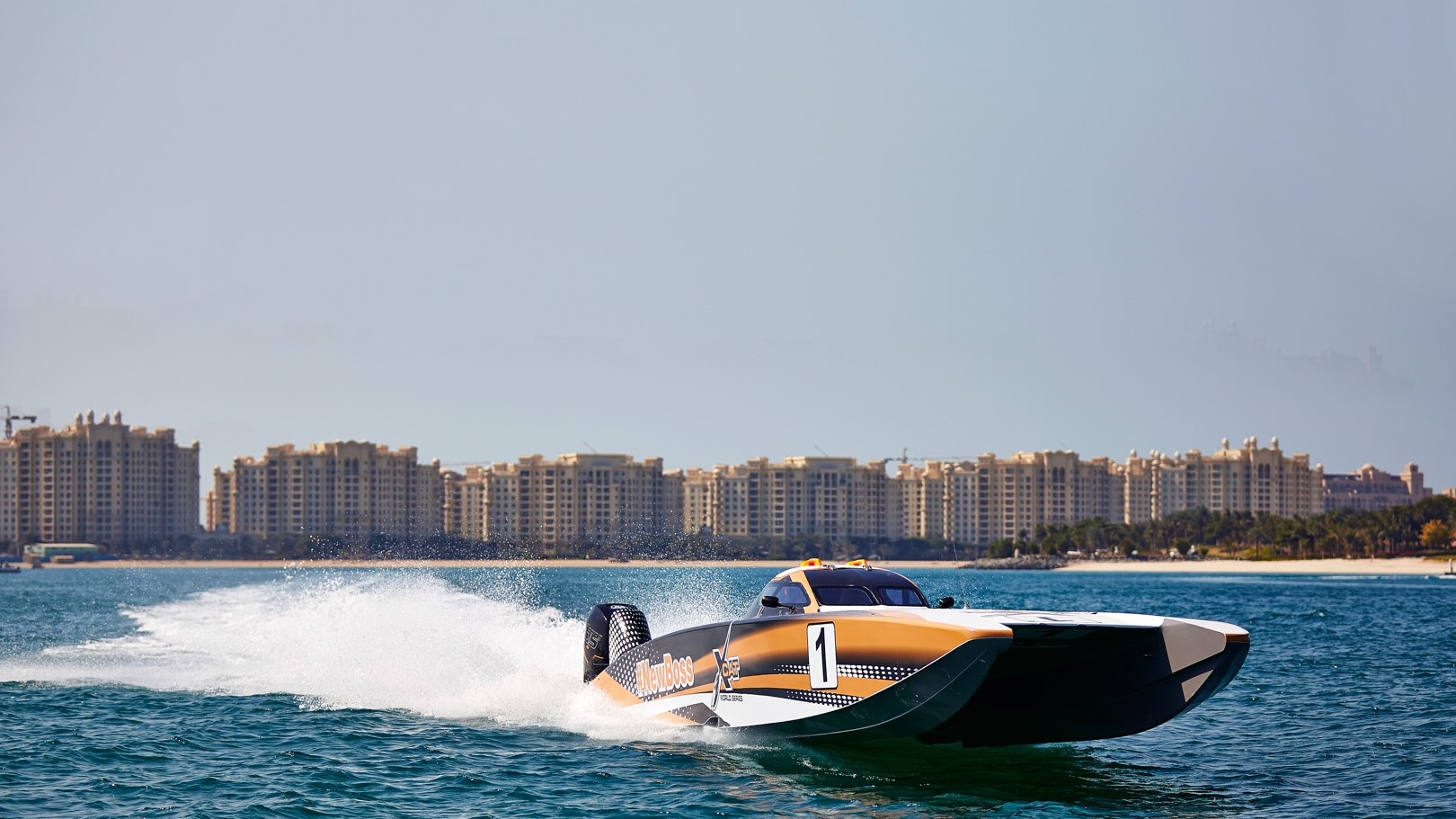 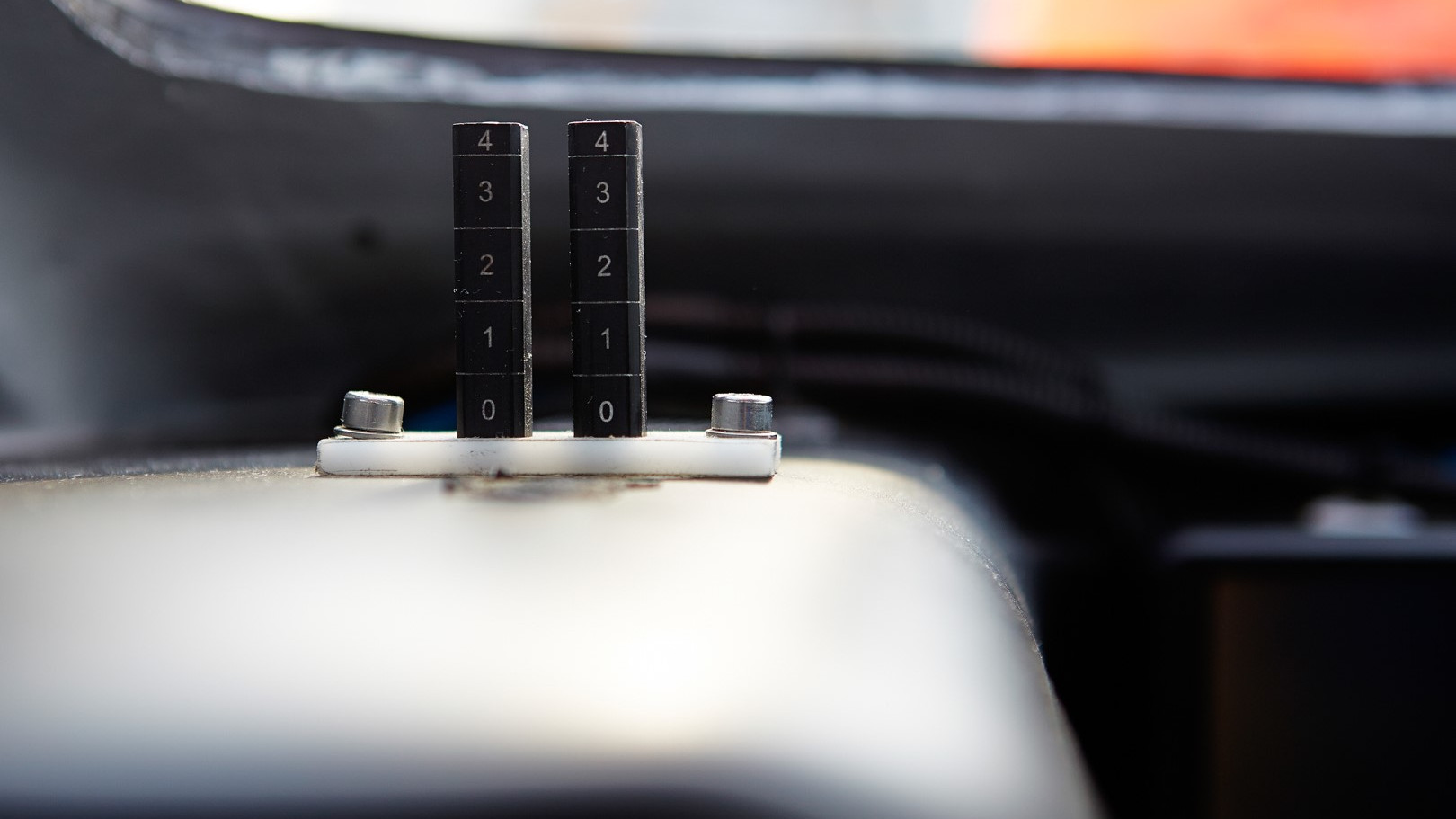 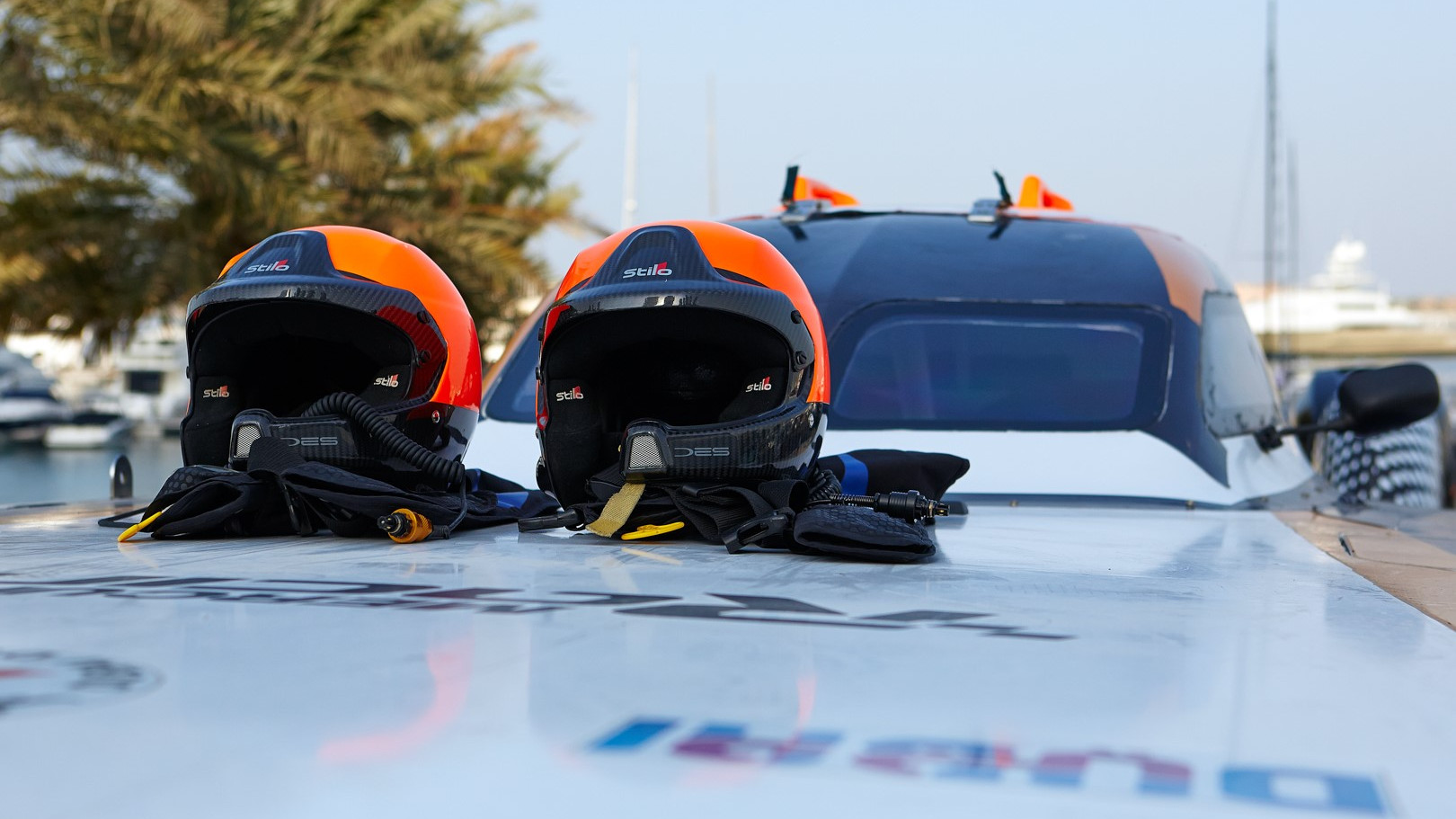 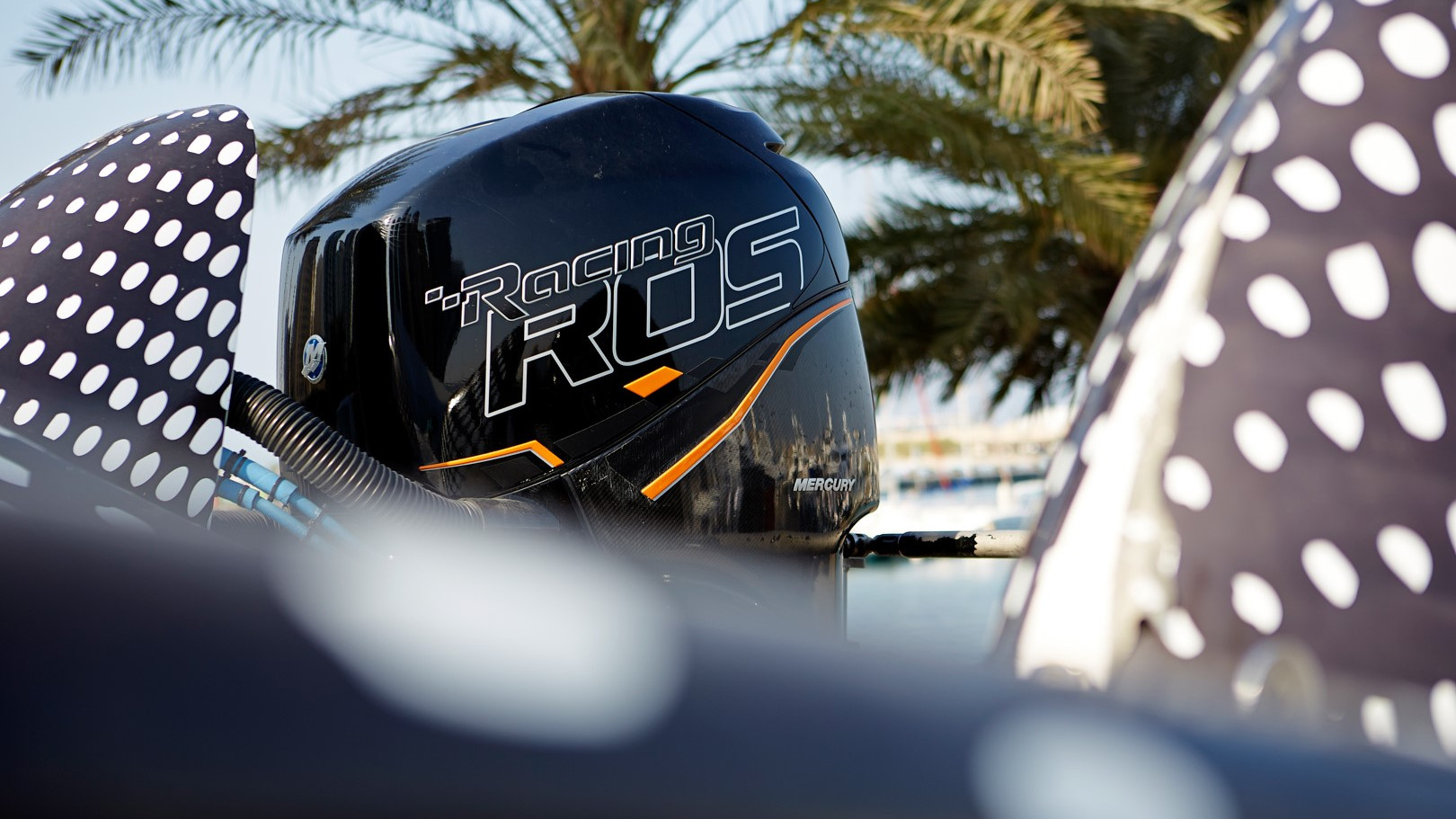 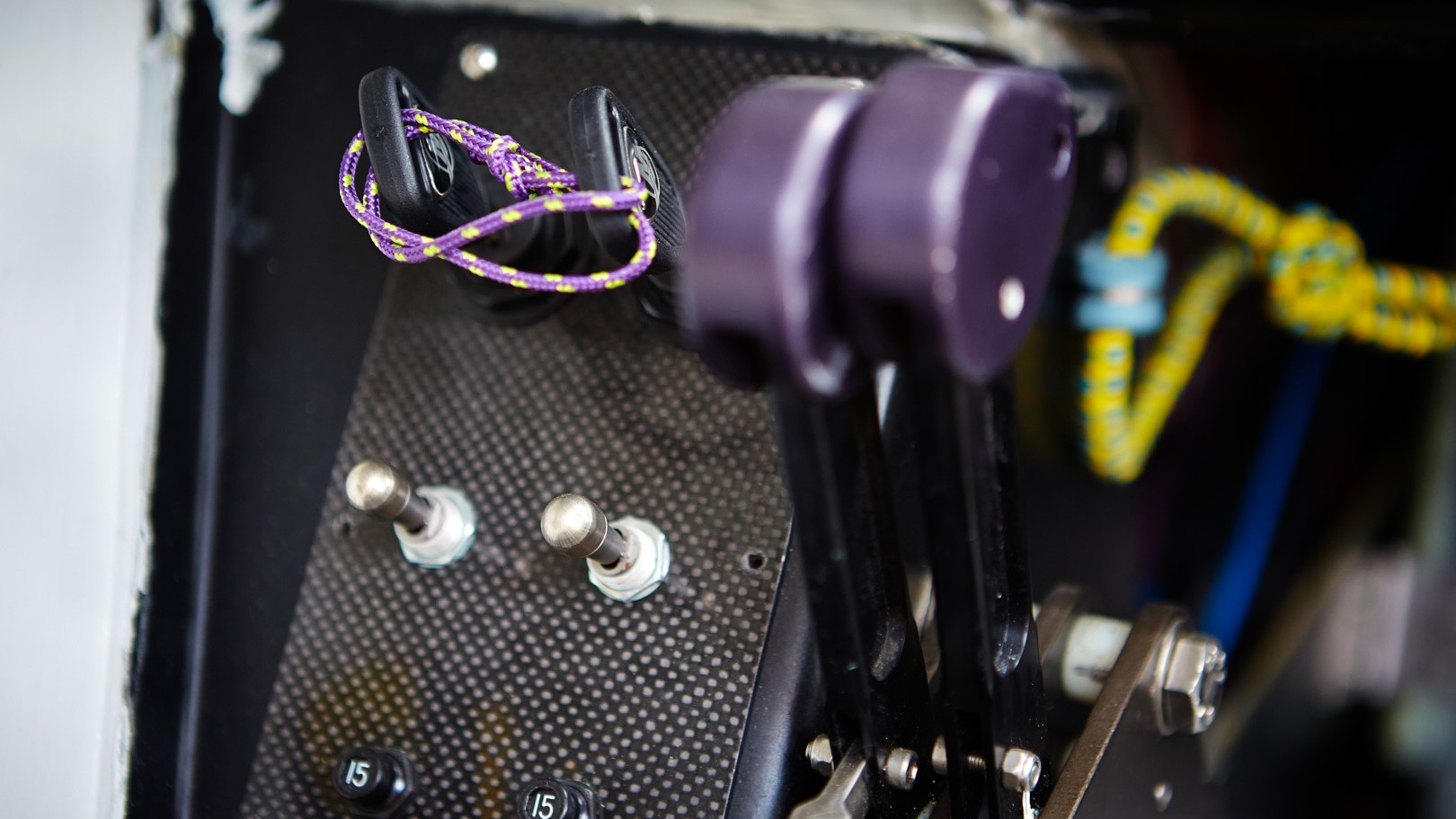 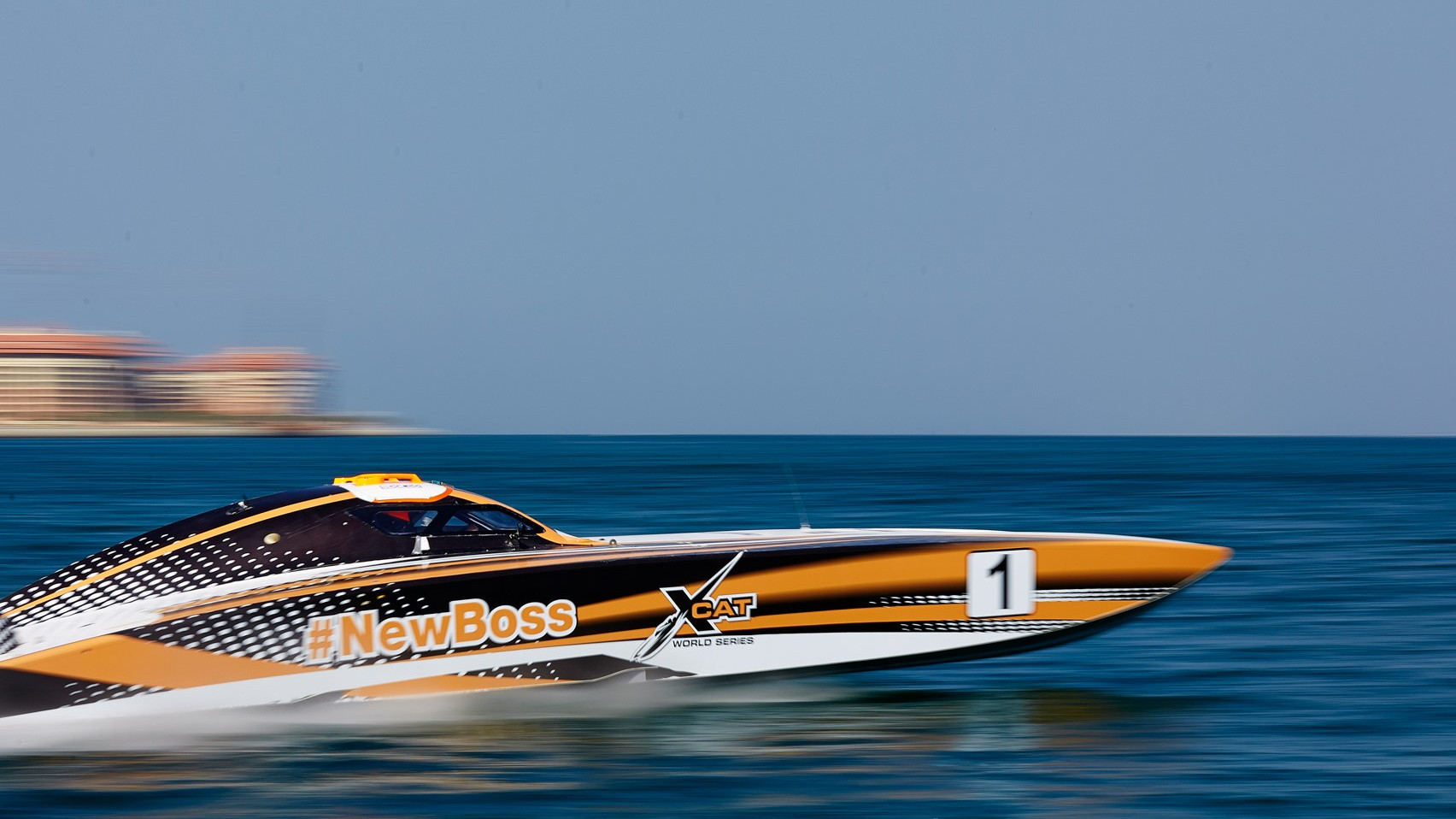 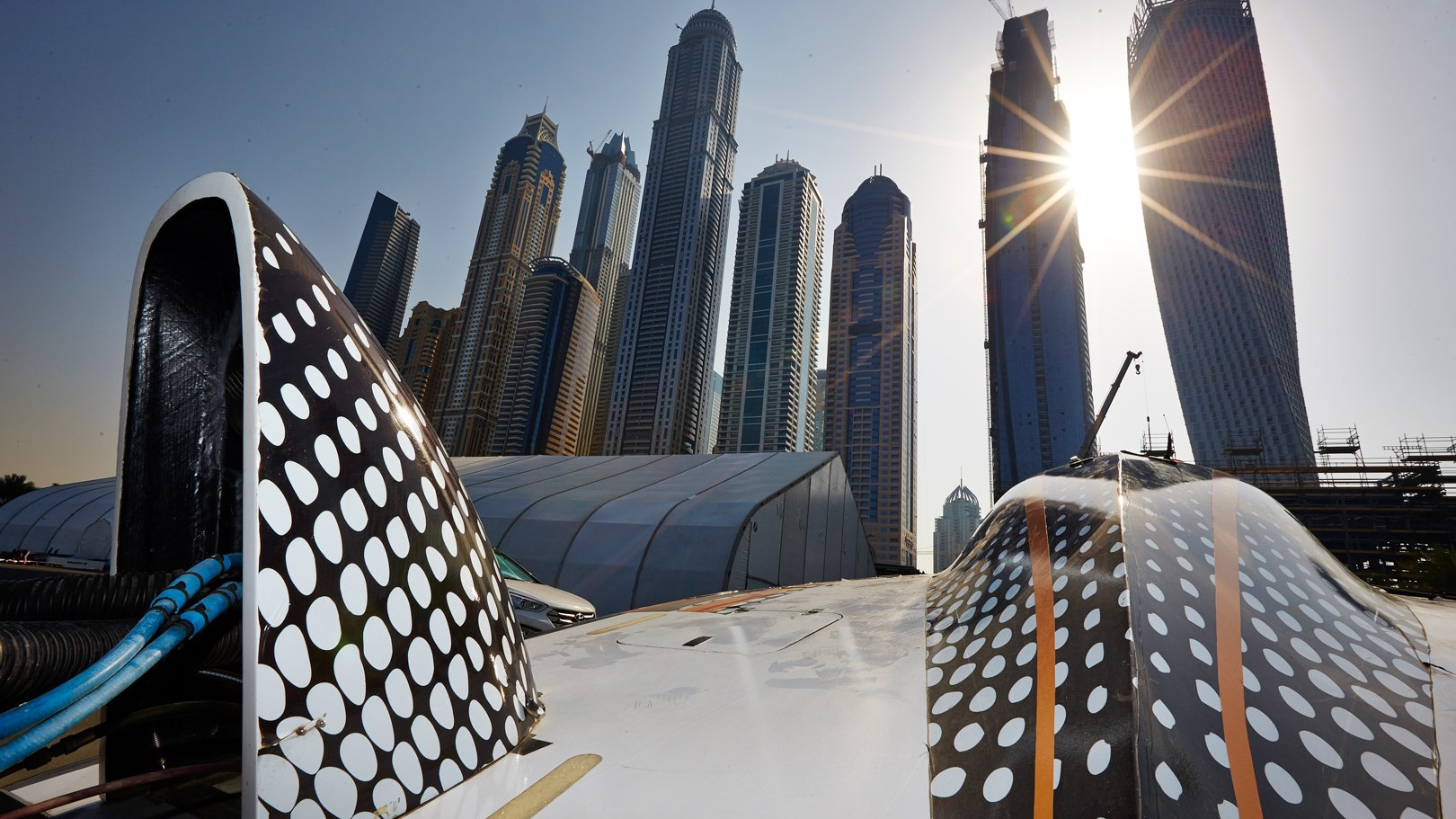