In 2018, we were booked by Audi Middle East and Markettiers to film their press event in which they invited automotive influencers and journalists in the region to test out the new Audi A8. Over four days, we followed the journalists around Dubai as they embarked on various road trips to exciting activities while experiencing the impressive features of the car.

This shoot saw our team working tirelessly to capture every great moment as we travelled across the city with the Audi Middle-East team. We filmed the event at stunning locations, including green Al Barari, a secluded desert camp and up in a hot air balloon overlooking the vast desert. We also captured interviews with each journalist in which they would review the car and the experience.

This shoot required a team of two camera operators to film the event in its entirety, as well as a drone team to capture stunning aerial footage of the desert experience. We also provided an onsite editor whose responsibility was to export and deliver the journalists with their interviews and the b-roll footage we had captured so they would be able to create their review videos for their platforms following the event.

Upon our return to the edit suite, we delivered a two-minute highlight video which featured a testimonial from one journalist alongside enticing beauty shots of the Audi A8 and exciting footage of the activities that took place during the event. This video was shared on Audi’s social media channels to promote their involvement in the region, achieving thousands of views.

To take forward endless possibilities within the automotive industry with the Audi A8. 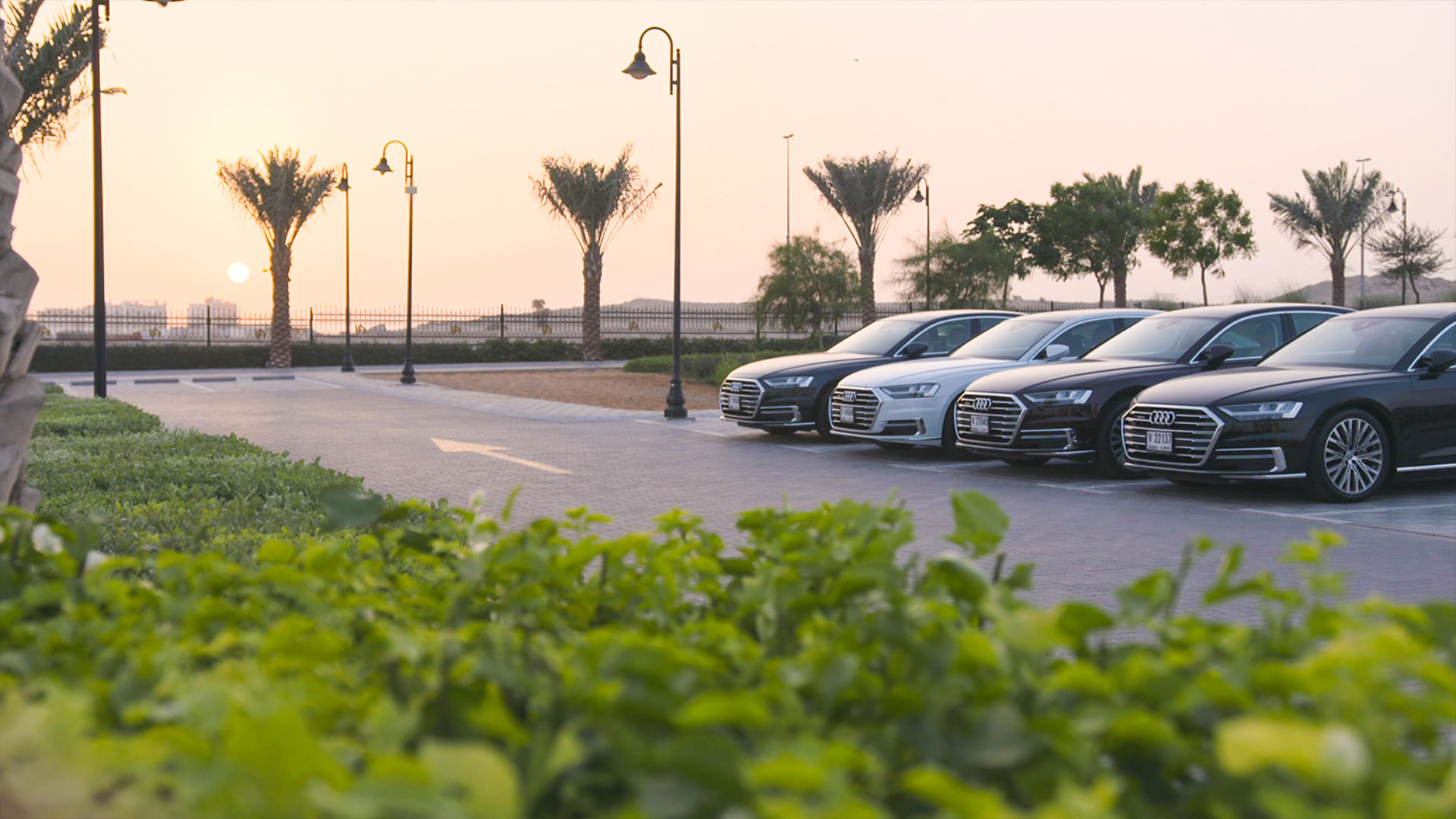 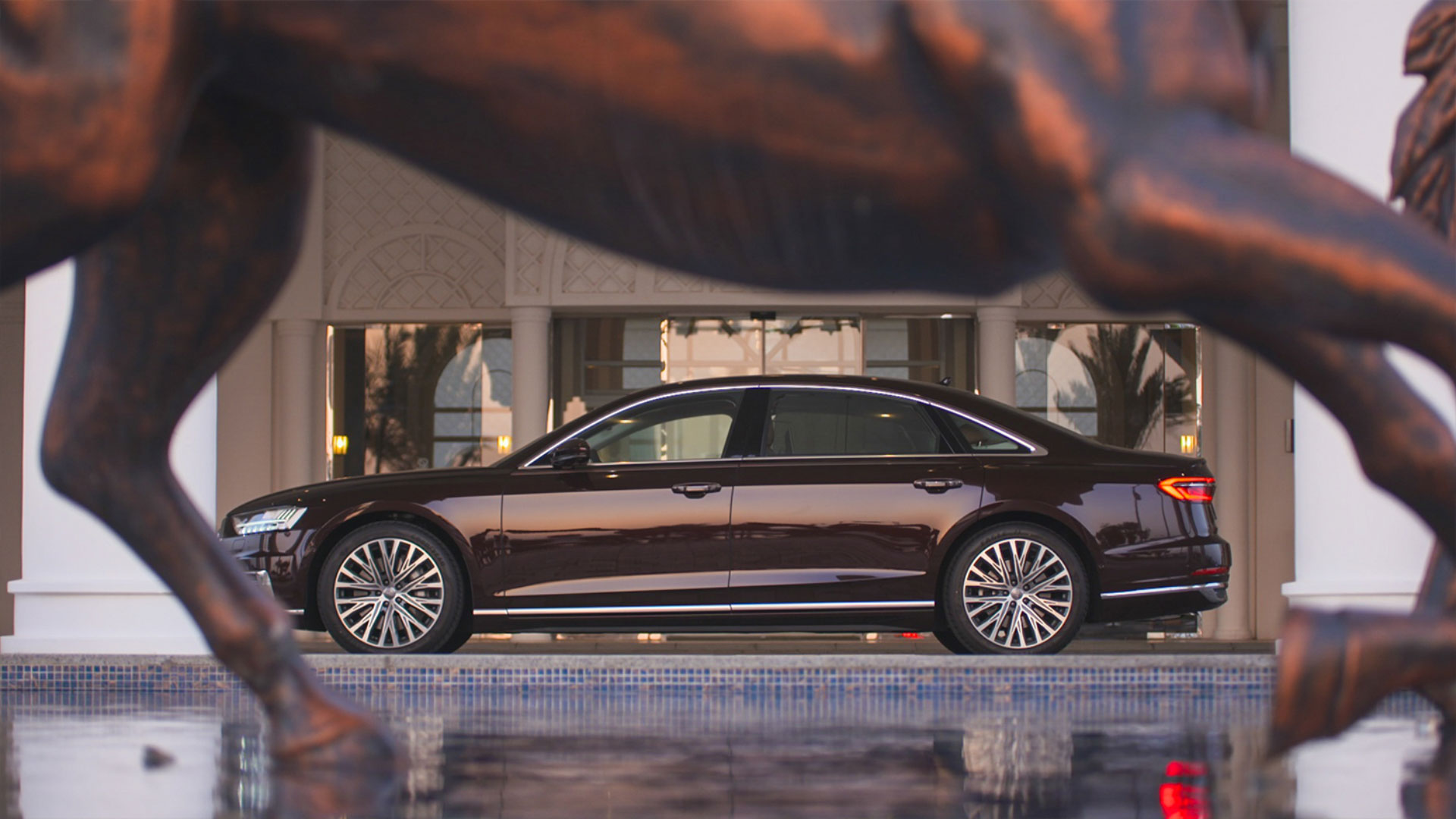 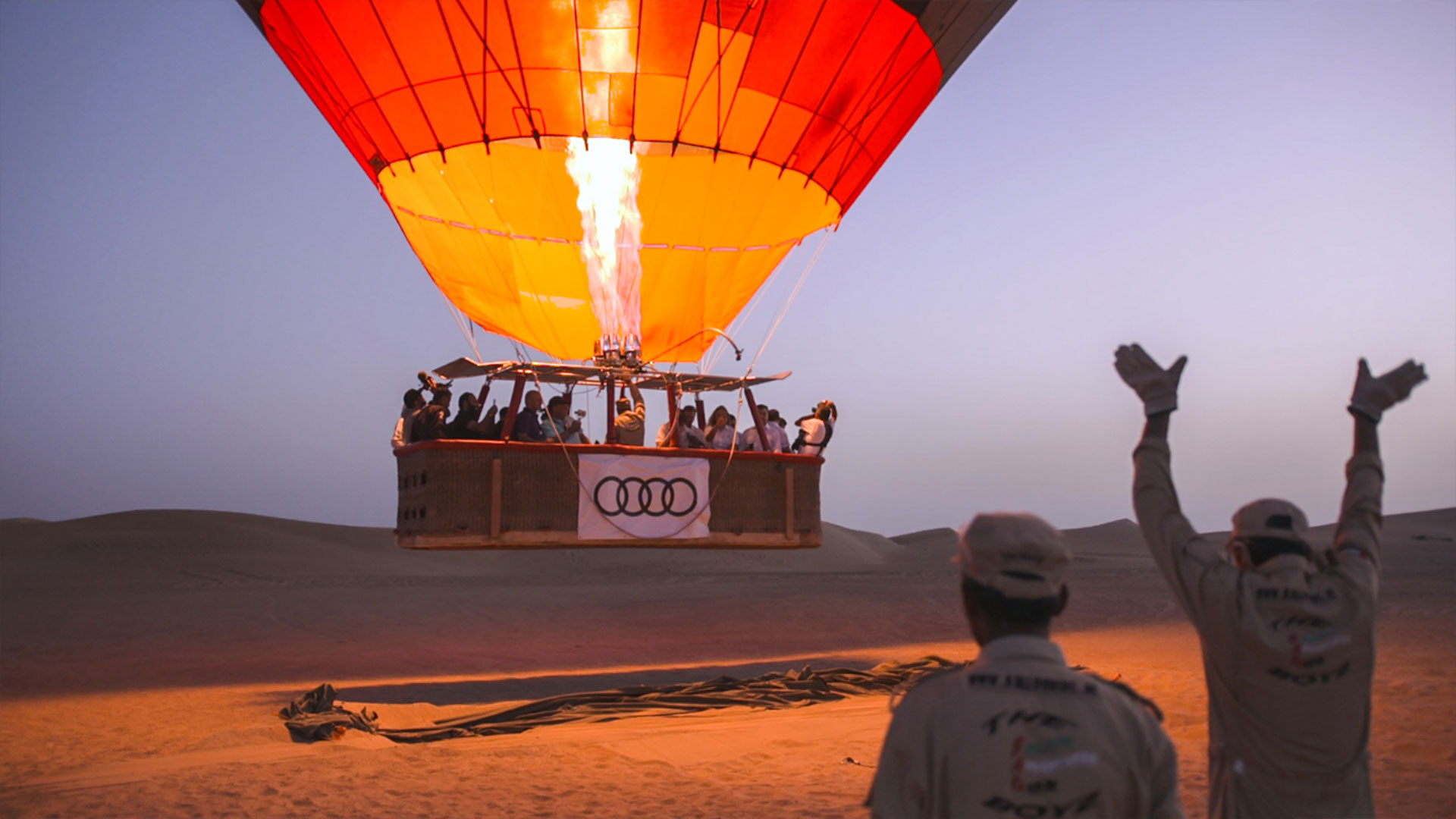 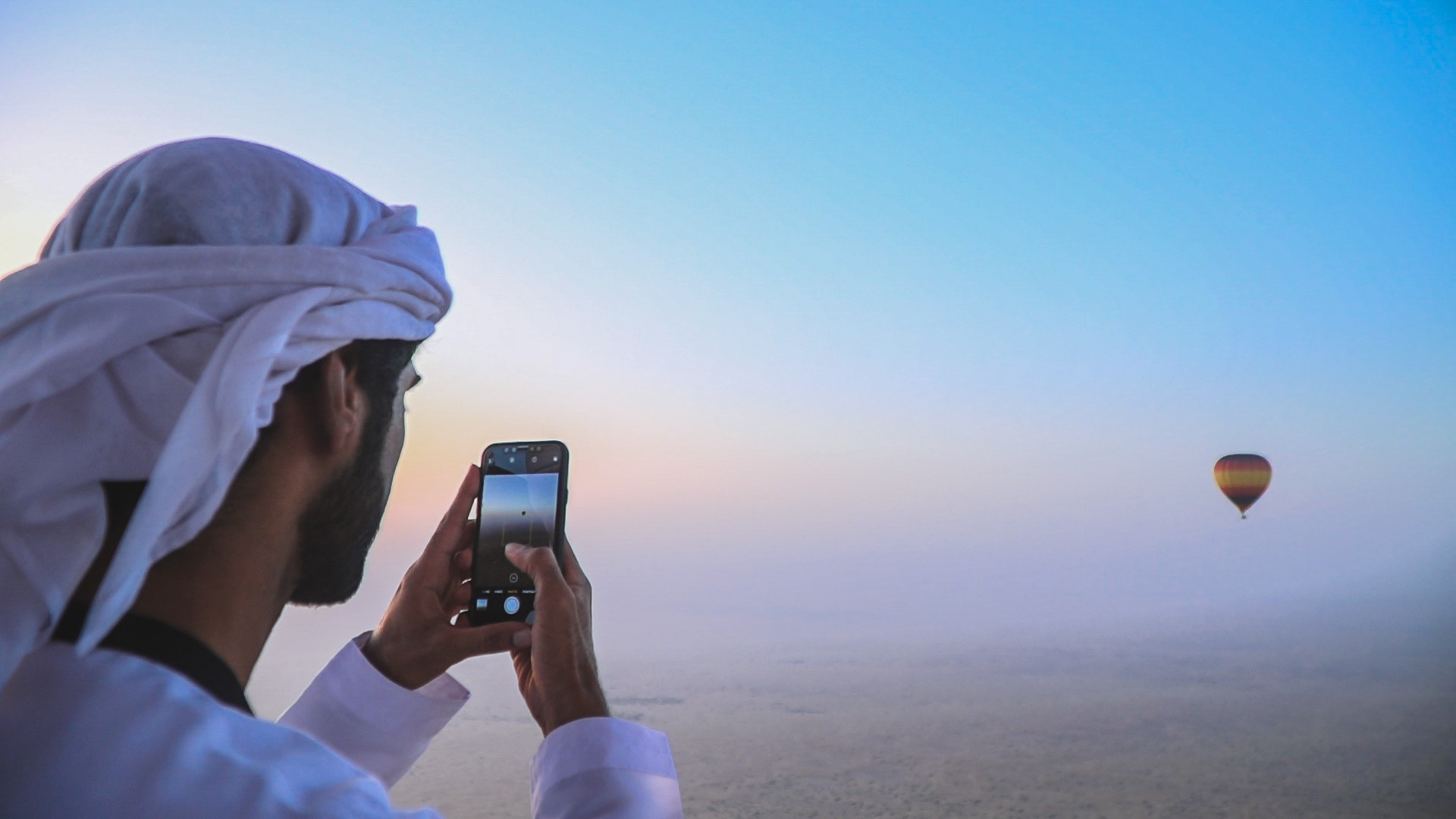 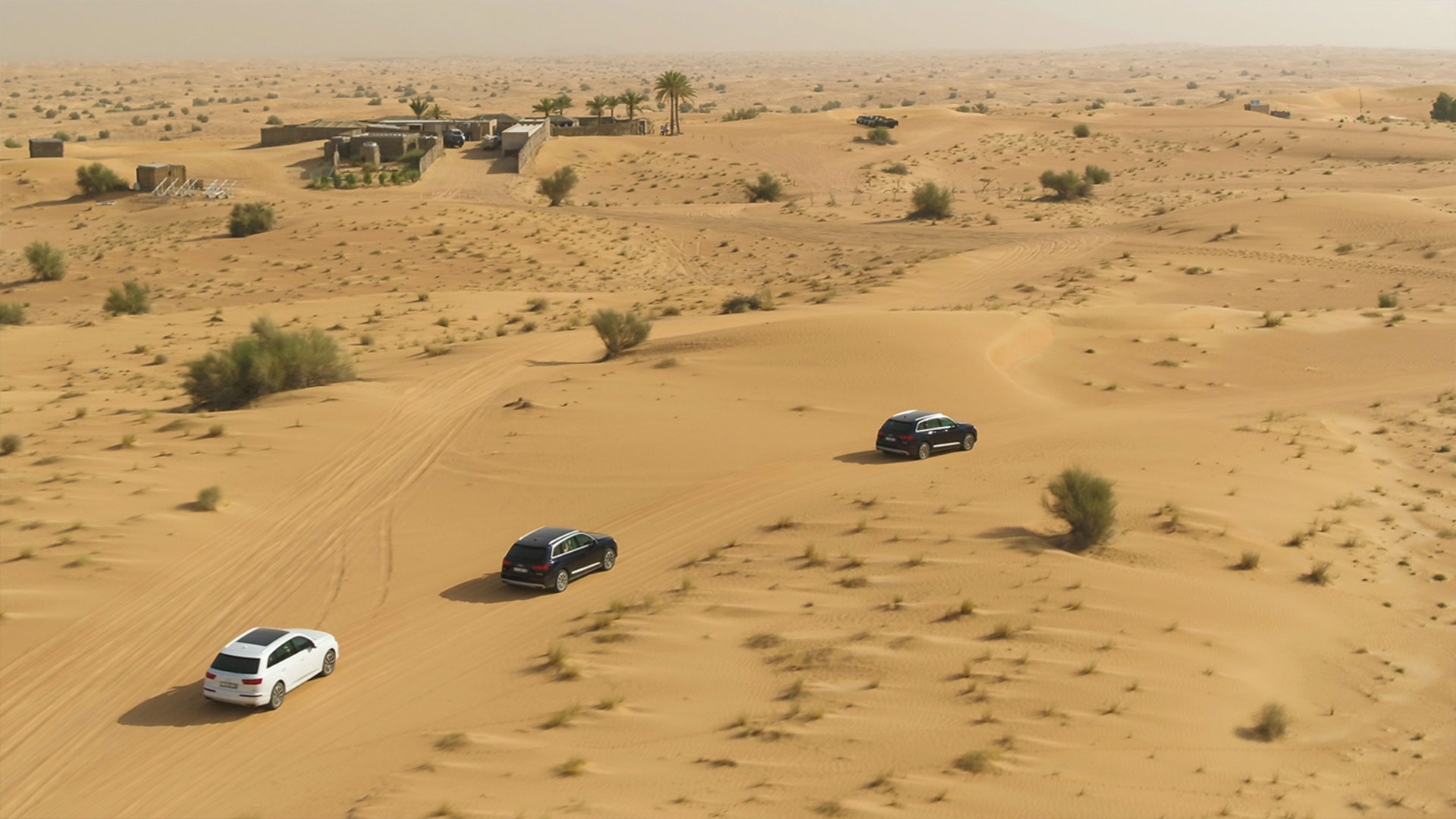 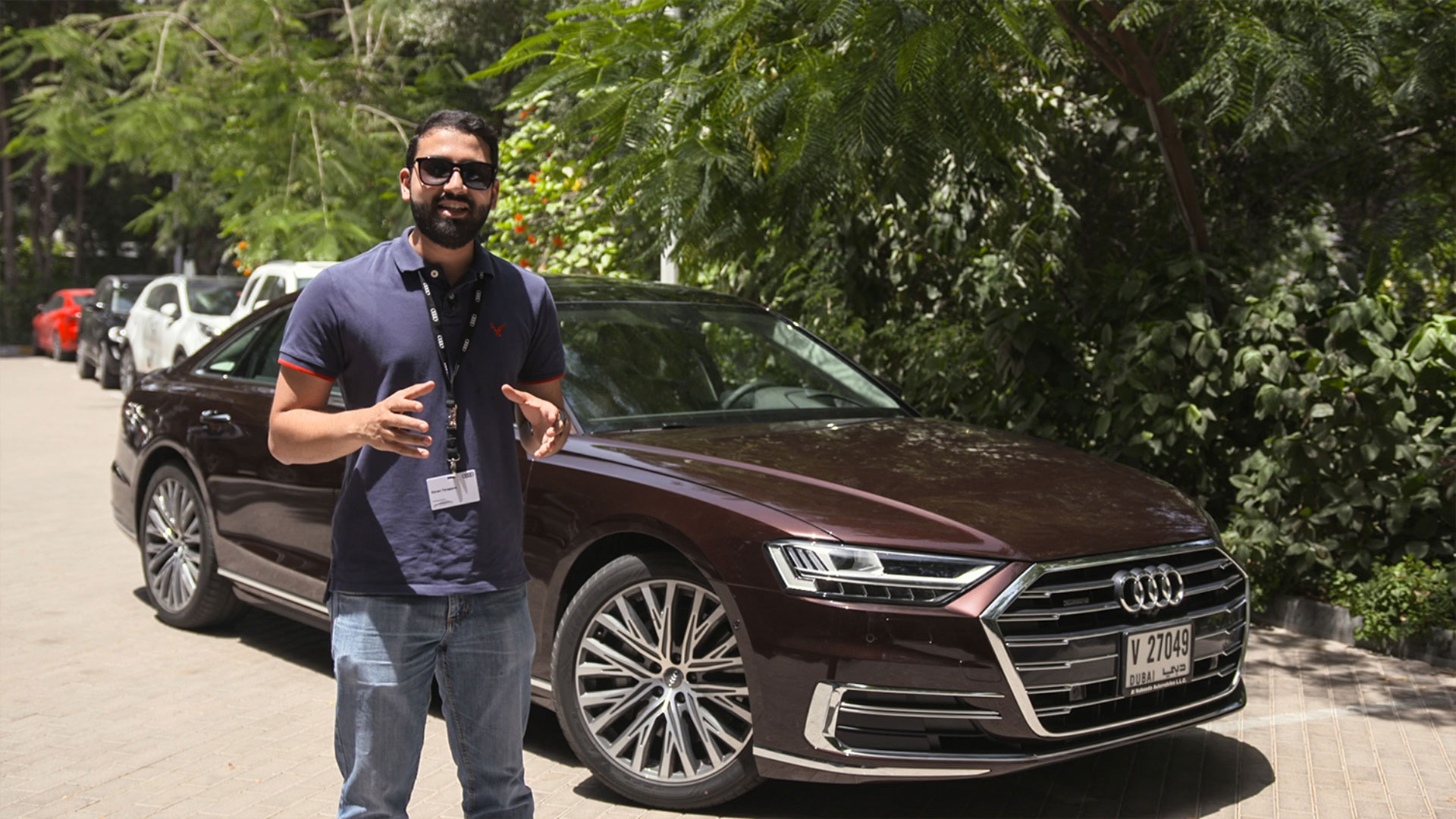 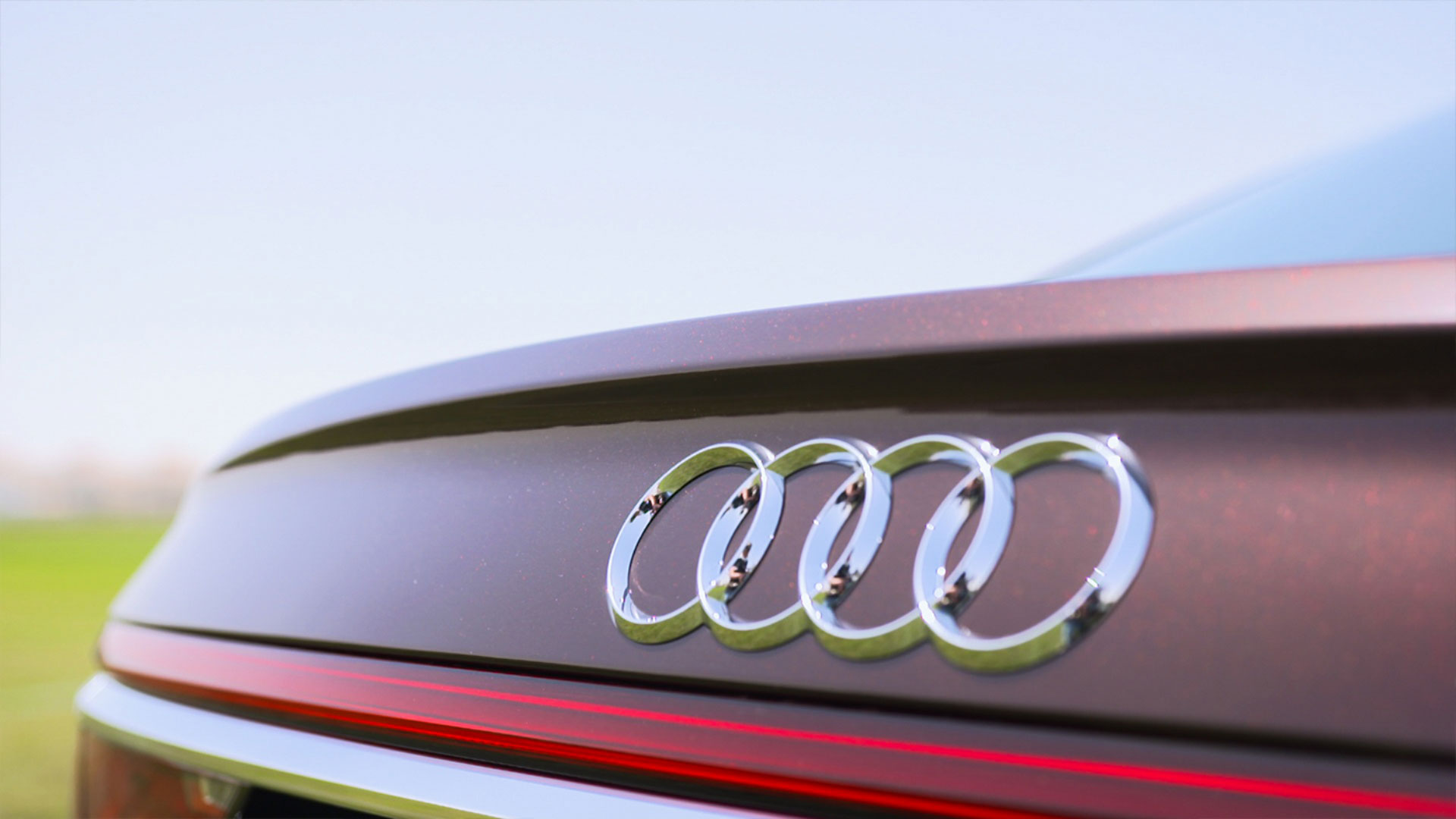