In 2017, we were employed to work with Ras Al Khaimah Tourism, Al Marjan Island and Markettiers to bring in the New Year by live-streaming a multi-camera broadcast of the world’s largest firework ever launched, which earned its place as a Guinness World Record holder.

The world tuned in at midnight to watch as the sky was lit up in an immersive 10-minute firework display, ending with the world’s biggest firework shell exploding into the colours of the UAE’s flag. Paired with interviews with the Al Marjan Island CEO and the Guinness World Record representative, we also streamed the record-signing ceremony to close the event.

As we needed to cover various locations and provide enough exciting content for the live-stream, we pulled in all resources and provided a team of over 50 people, including ten producers, 12 operators, nine aerial drone operators, six photographers and both video and photo editors to be working onsite.

As well as the widely-viewed live-stream, we were also tasked with editing a quick turnaround visual news release in both English and Arabic, along with a b-roll package, delivered within two hours after the events’ end. This saw our team working against the clock to put together an engaging video news report of the record-breaking event. This also included interviews and footage captured during the construction of the firework shell and gave an insight into the hard work that went into executing a flawless event of this size.

The deliverables and footage from this event were covered by various news outlets, including BBC News, BBC World TV, Russia Today, Ruptly TV, EBL News and ABC’s Ryan Seacrest’s Round The World Round Up from New York City, featuring the footage during the ball drop in Times Square.

To capture and live-stream the Guinness World Record-breaking firework display in Ras Al Khaimah. As well as a visual news release with engaging images delivered to media in the early hours the next morning. 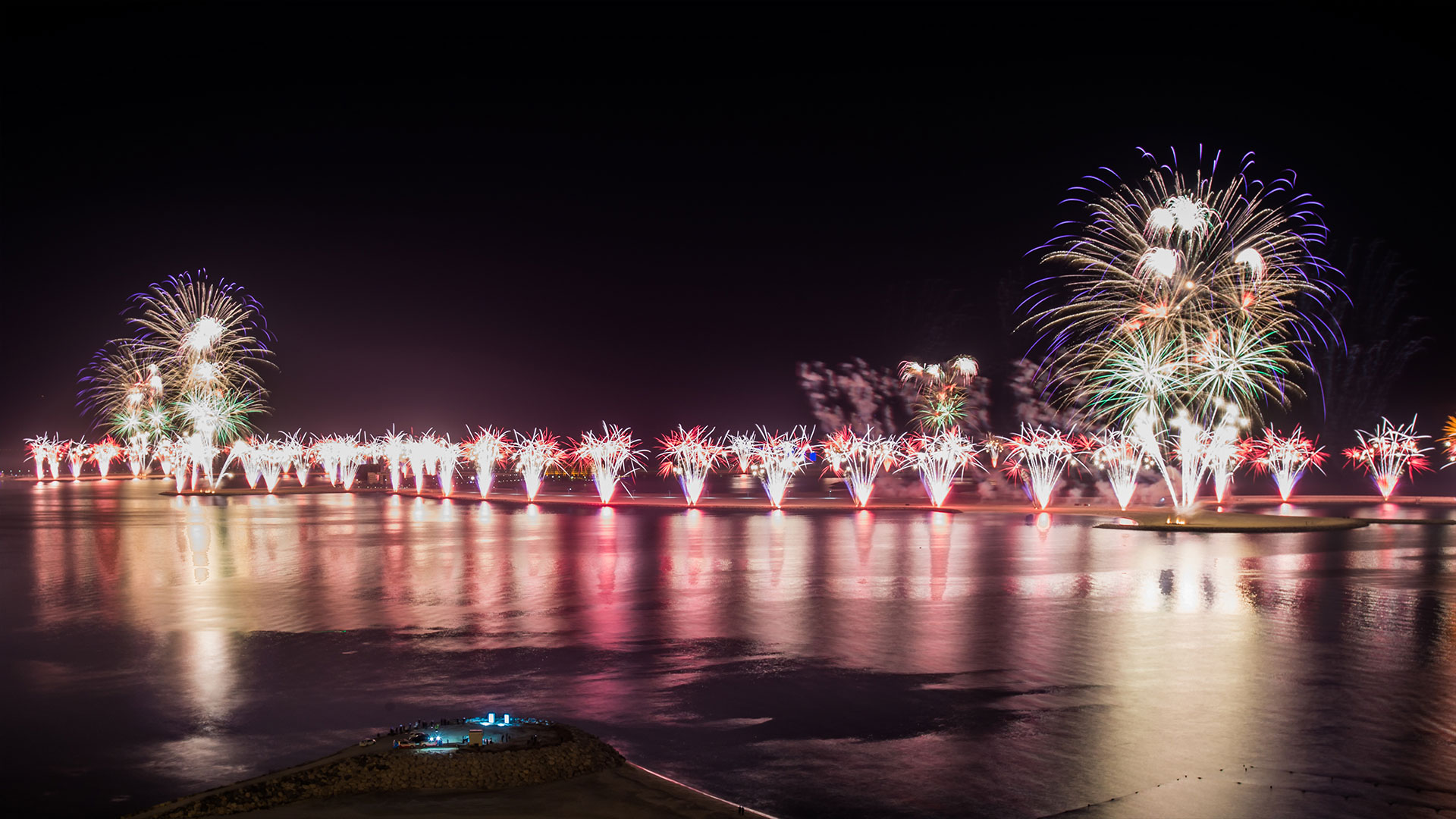 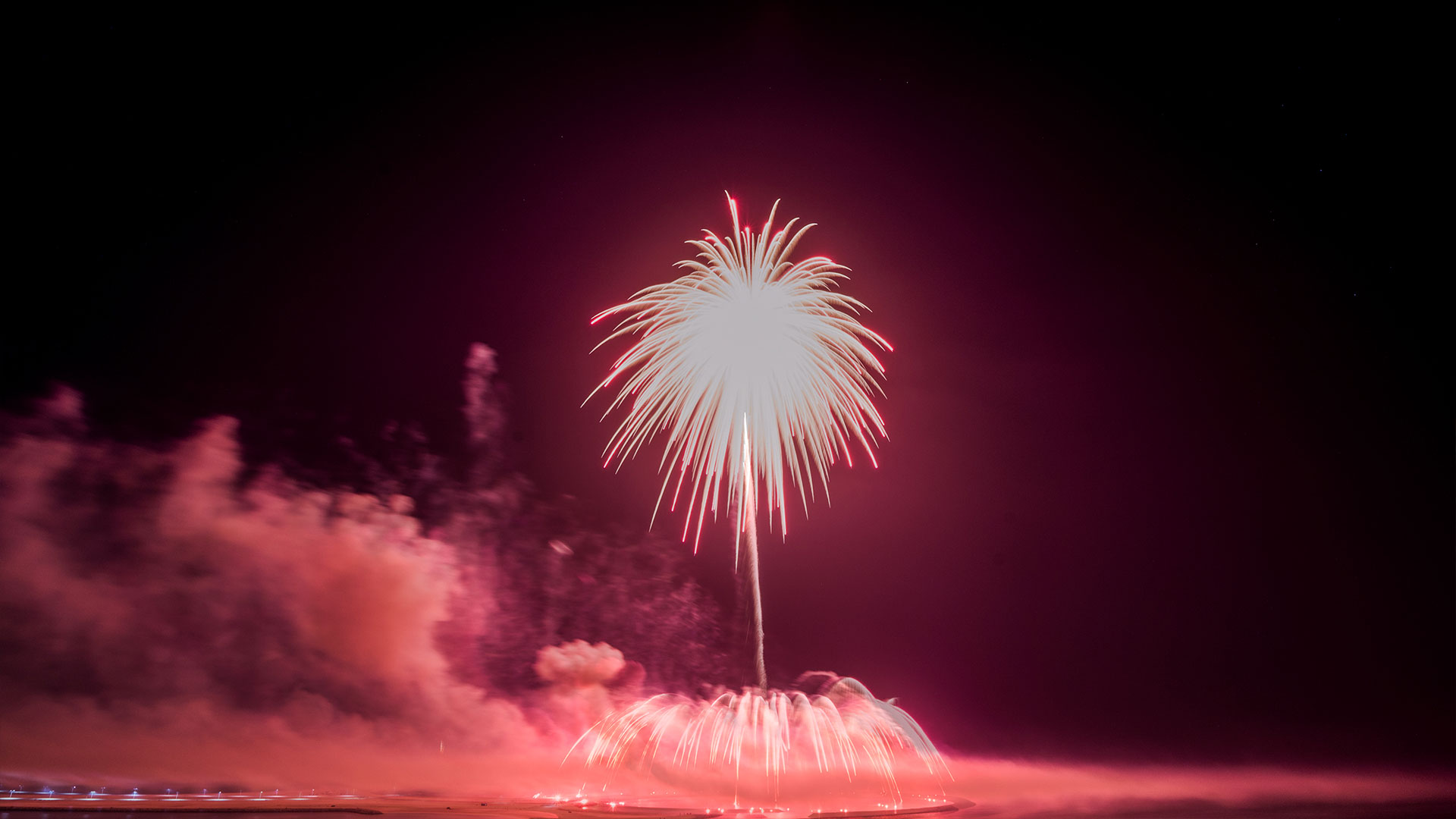 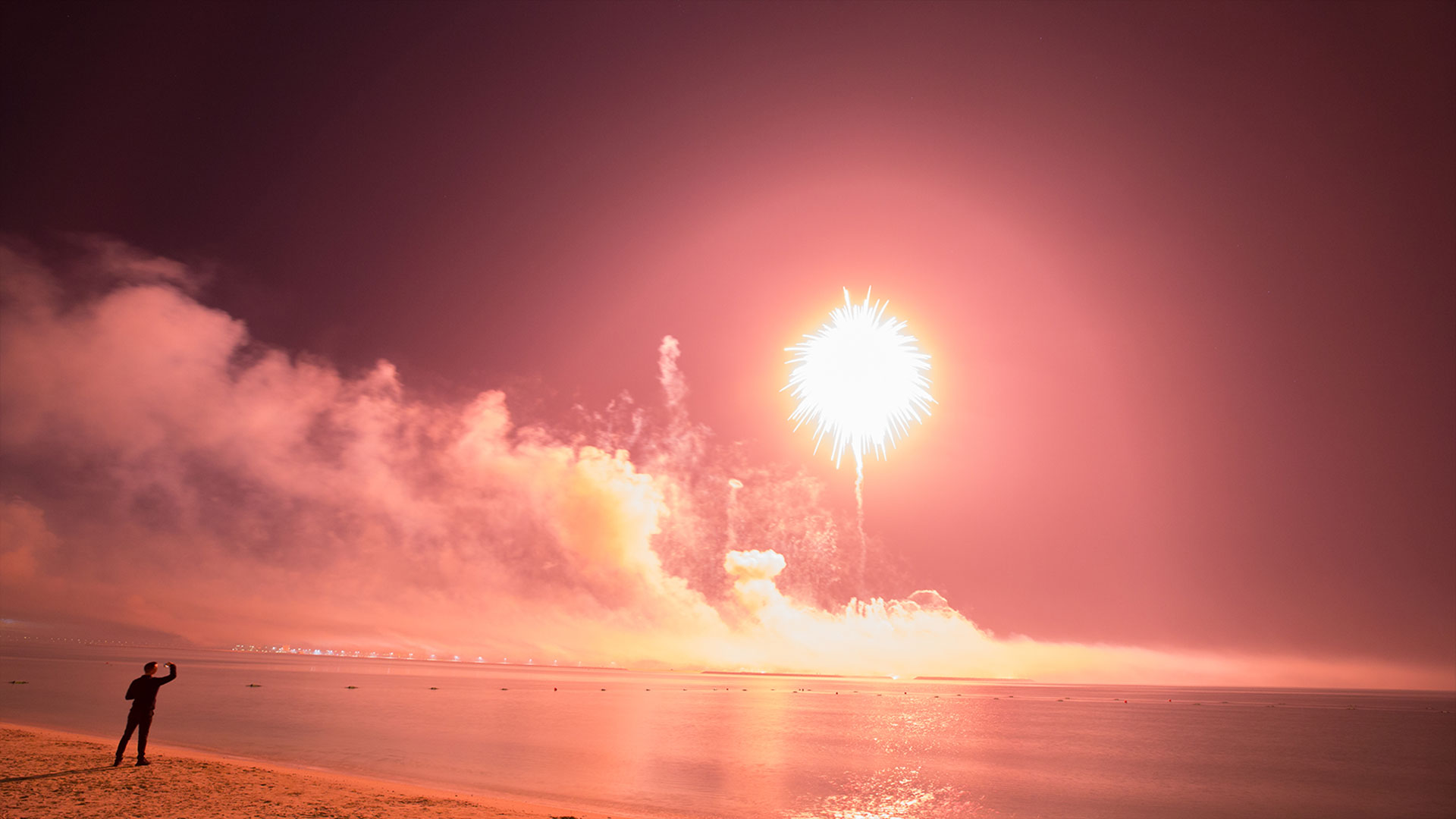 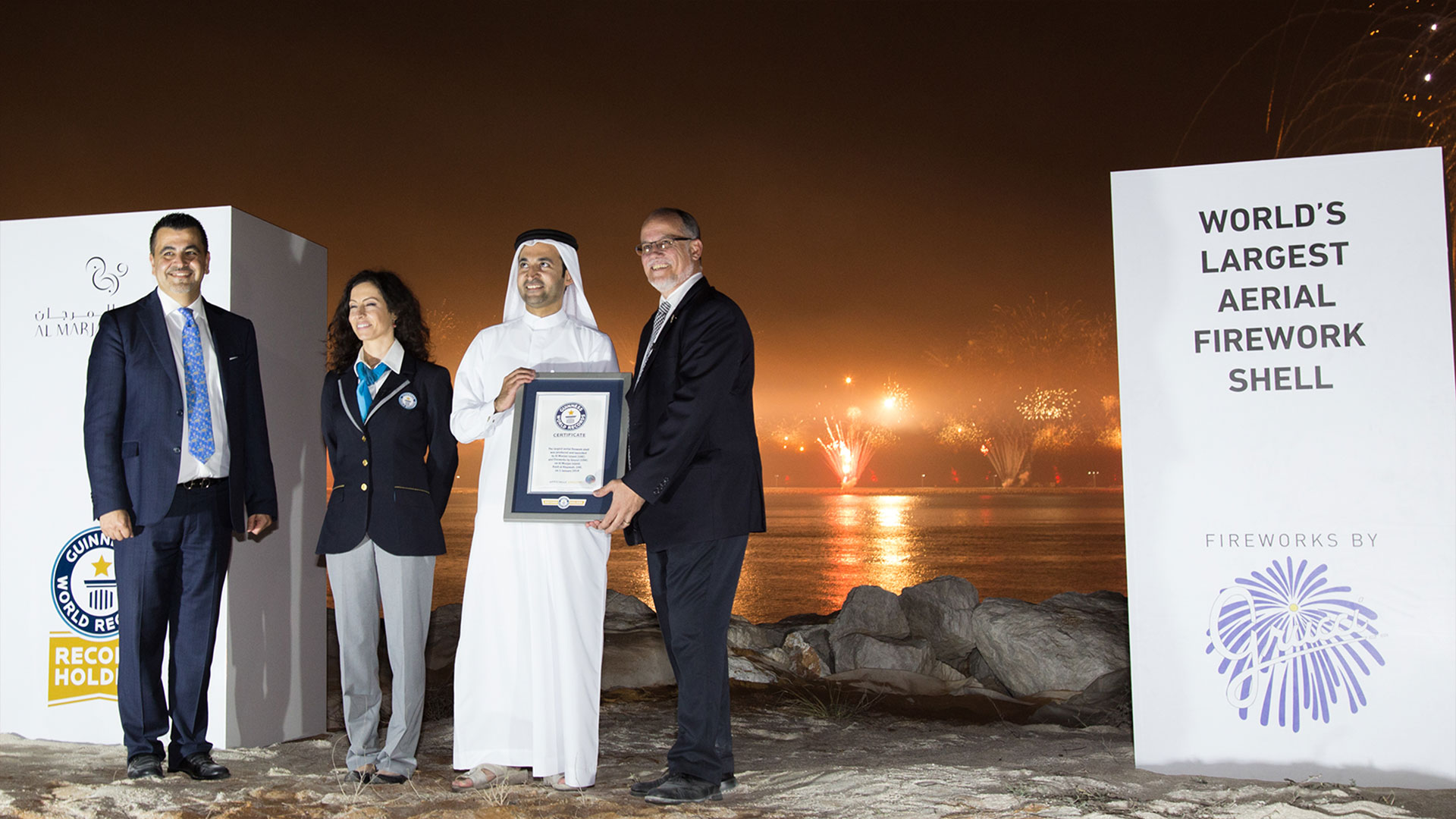 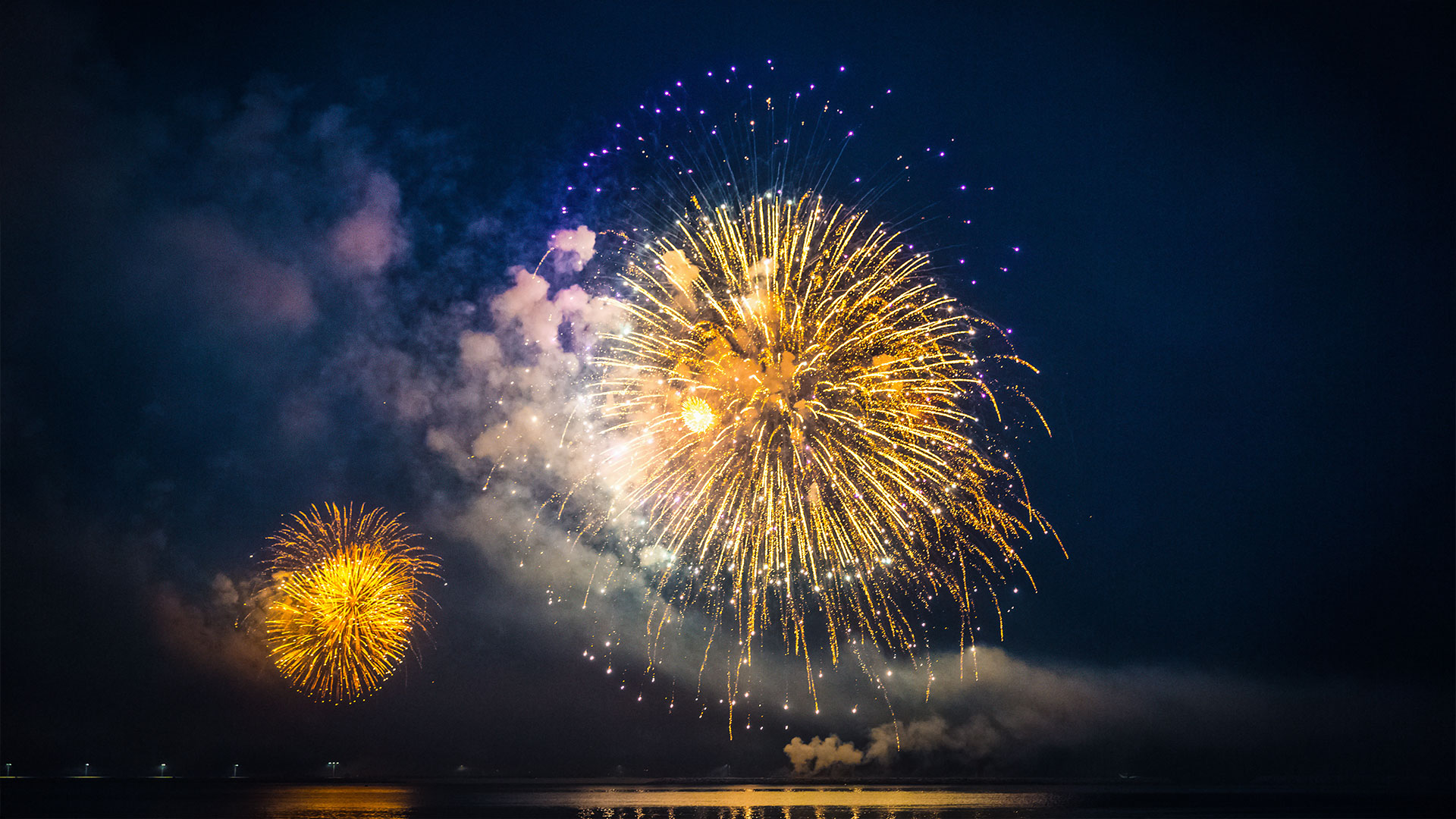 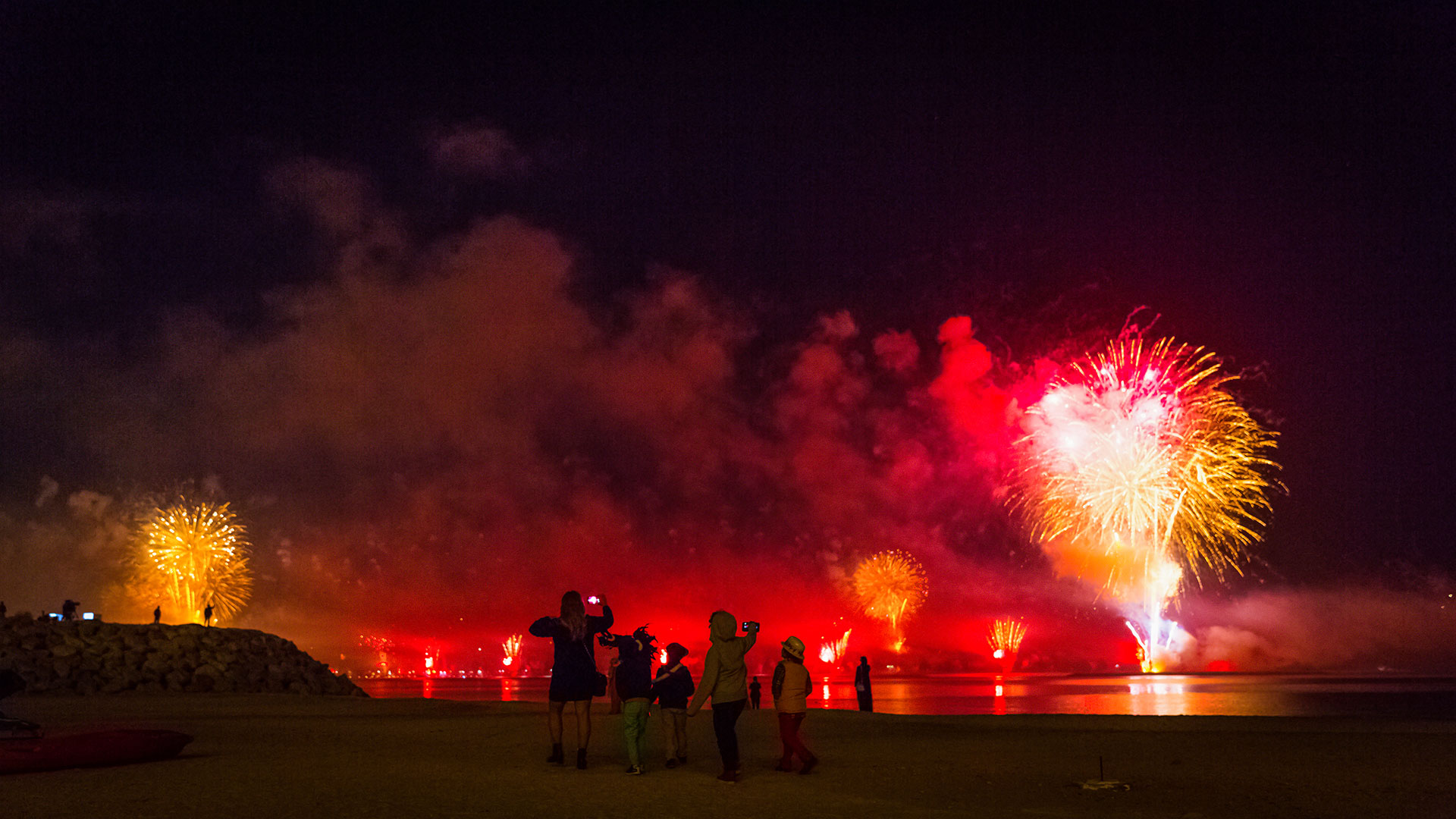 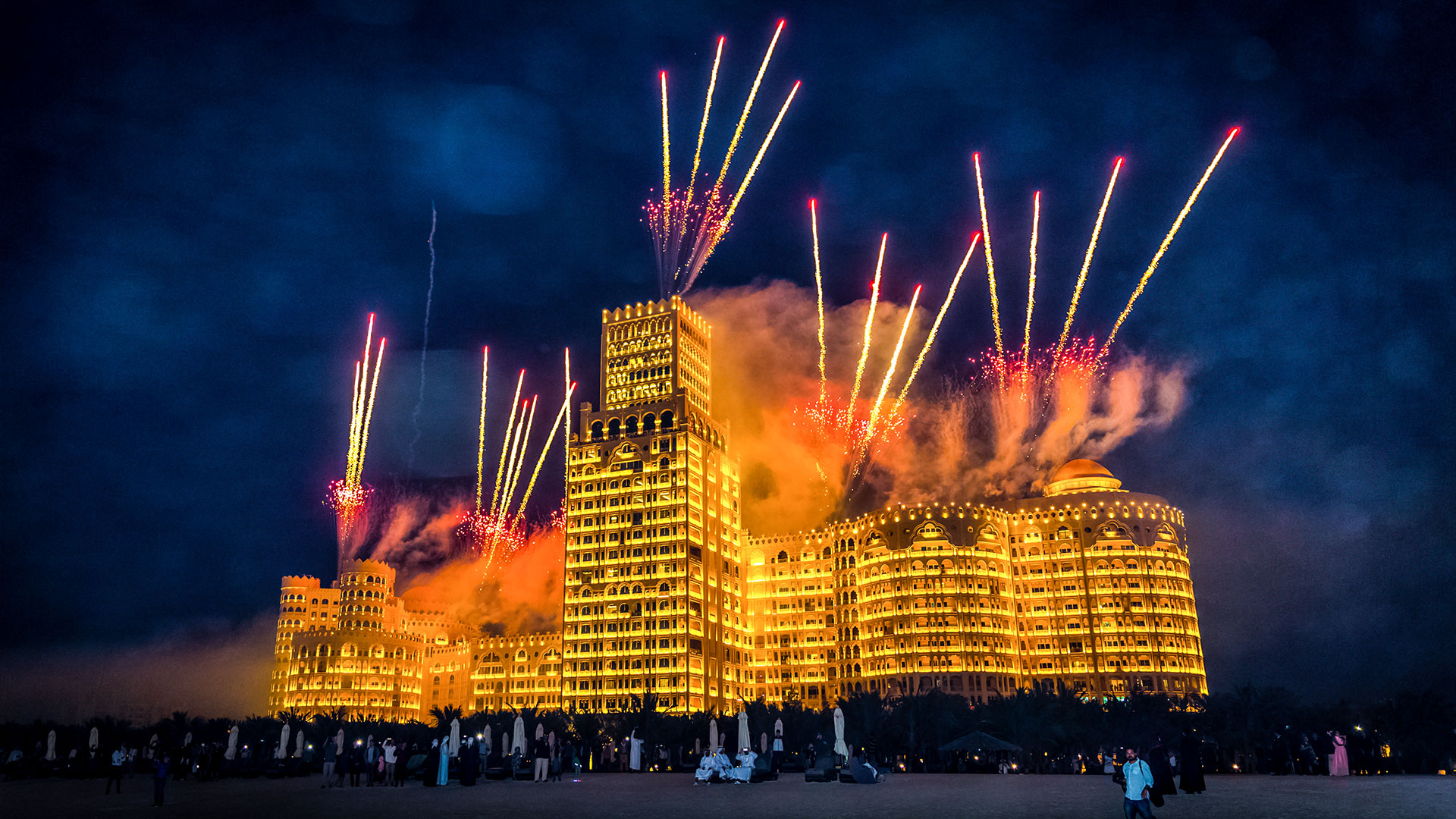