In 2017, we were commissioned by VICE On HBO to locally produce their feature episode on the rise of Hindu Nationalism in India, hosted by Krishna Andavolu. The episode sees Krishna explore the change in the prominence of the Hindutva in India ever since the Bhartiya Janta Party and Prime Minister Narendra Modi came into power, as opposed to when the Indian National Congress was the dominant political force.

We were brought on board as VICE On HBO’s local production house in India to curate creative beats, manage production logistics, provide local crew and equipment, organise filming permits, source locations and contributors and maintain on-ground support for the team throughout filming. To thoroughly explore the topic, we arranged interviews with several key contributors, including Dr Shashi Tharoor, who is a political target of Modi due to his vocal criticism of Modi’s government and its heavy focus of religious bias. We also brought in the brother of Mohammad Aklaq, a man killed by the Hindu mob for the consumption of beef, delving into the detail that 97% of cow vigilante murders in the past decade were since the appointment of the BJP and Modi government.

We provided a crew of two producers and one line producer to ensure the team were supported in both the pre-production and production stages of this project.

The episode was released on HBO NOW, HBO GO, HBO On Demand and VICE’s online media channels, to a total of over 140 million viewers.

To bring attention to the rise of Hindu Nationalism in India. 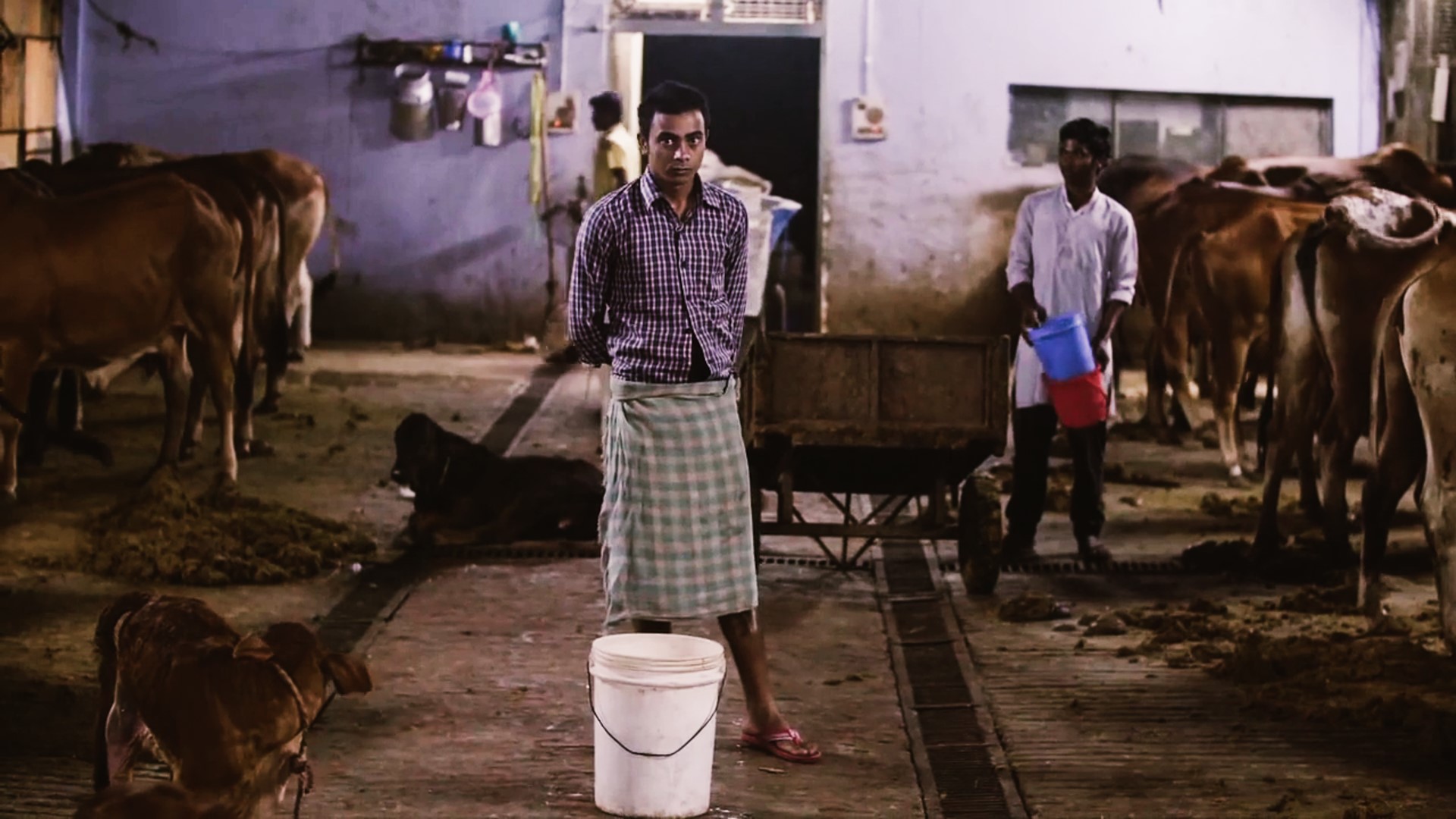 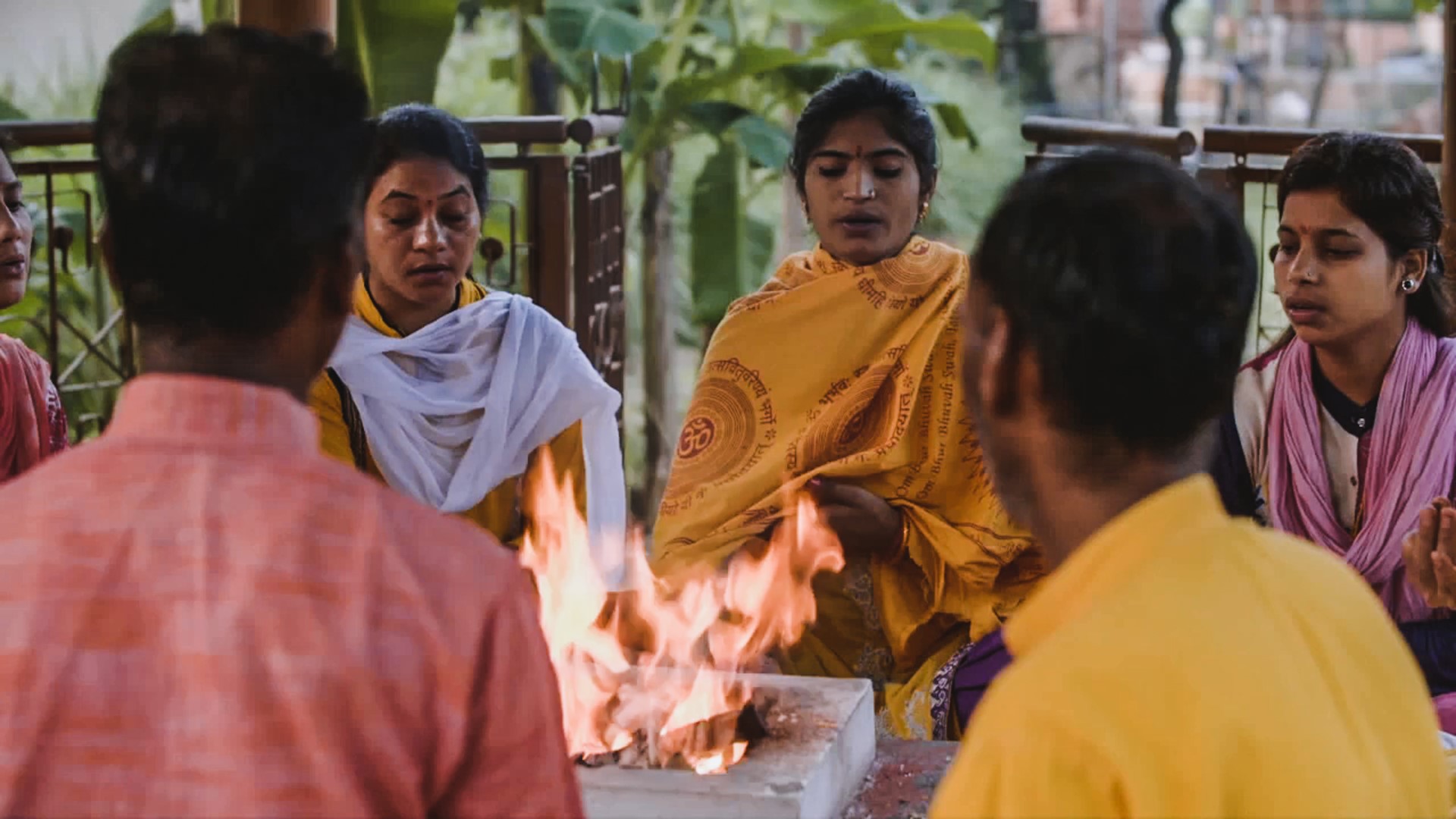 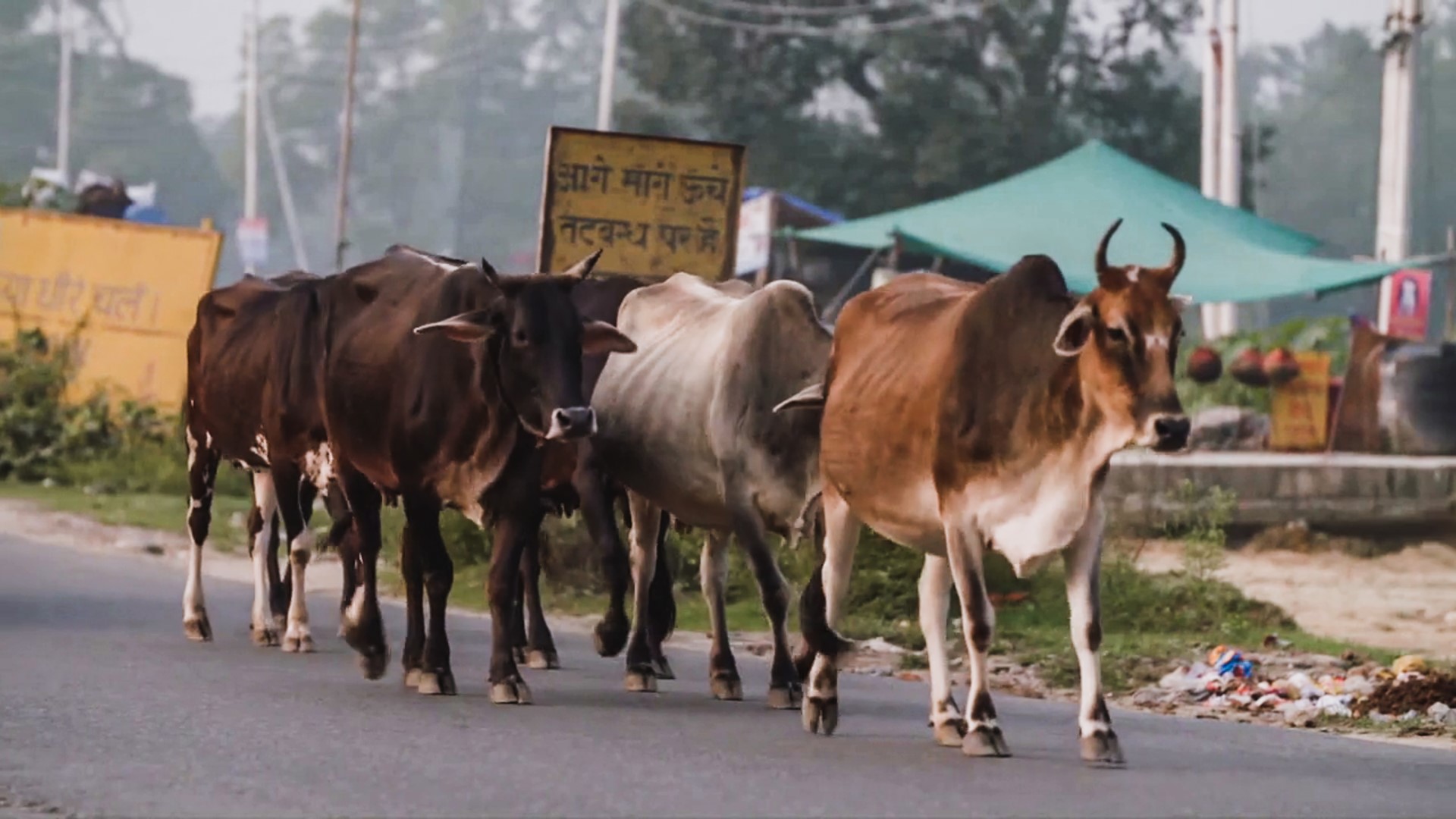 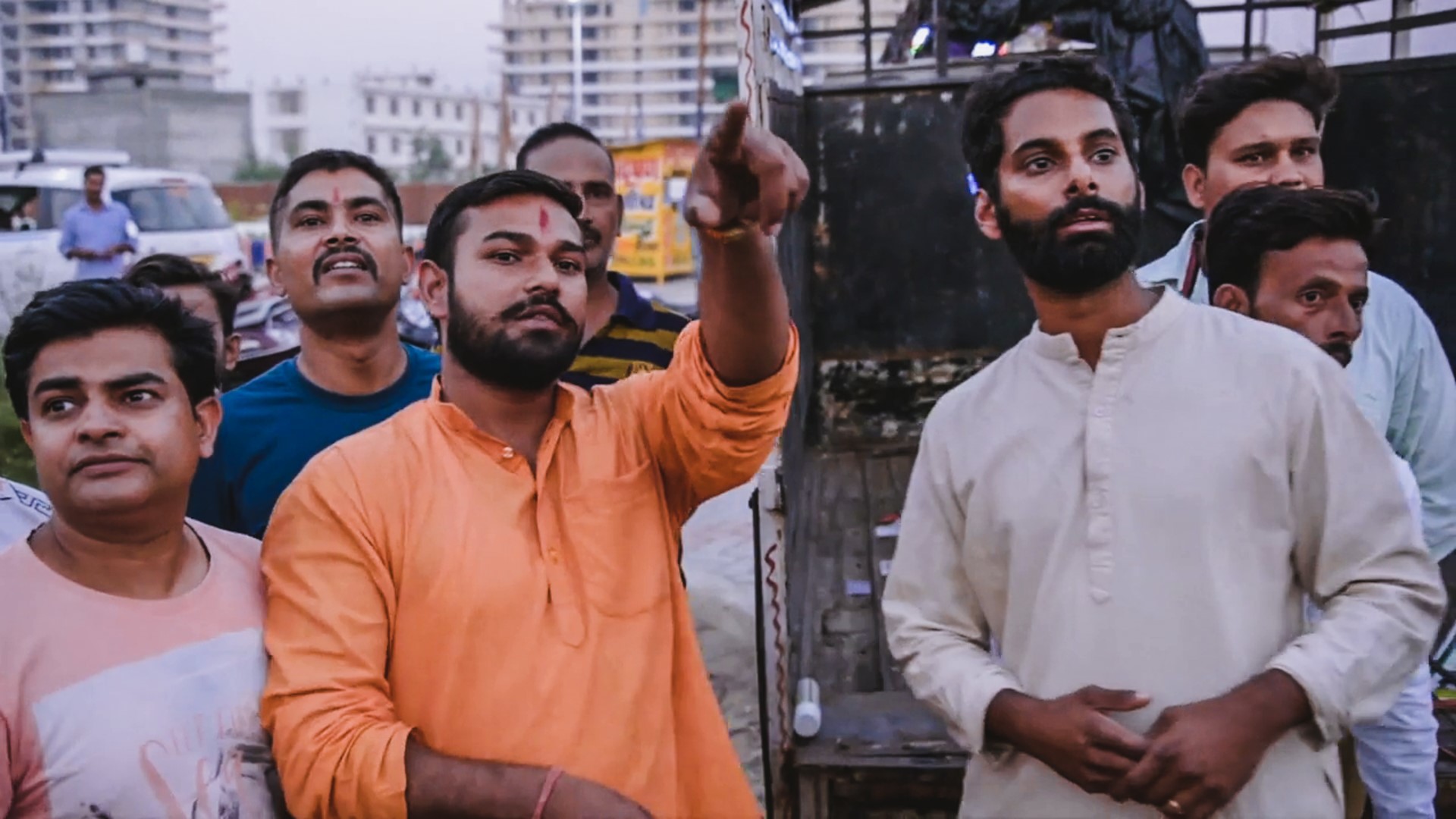 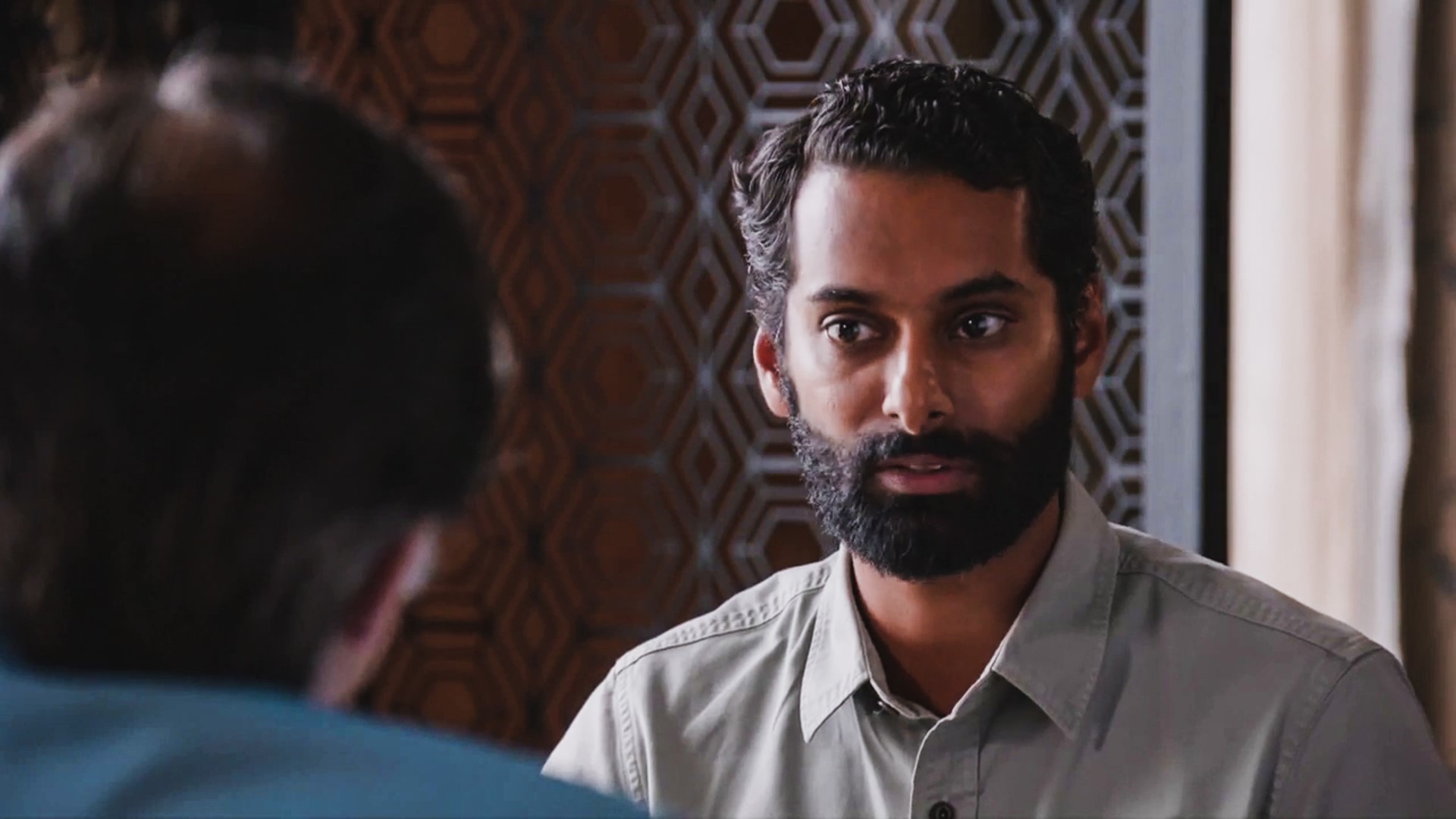 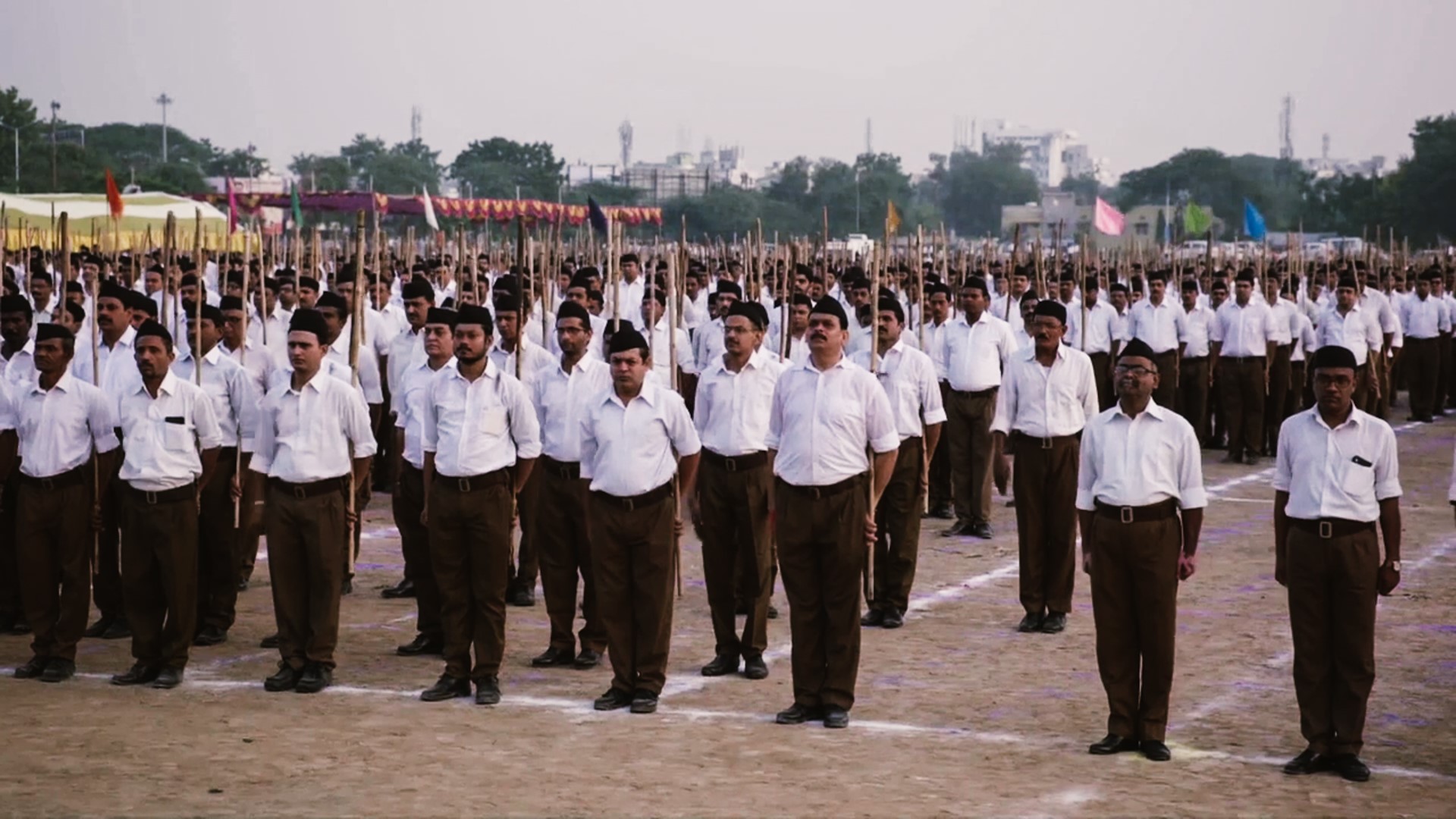